With this guided tour you will have the chance to see and get to know the history behind Sofia`s historical landmarks located in the centre. 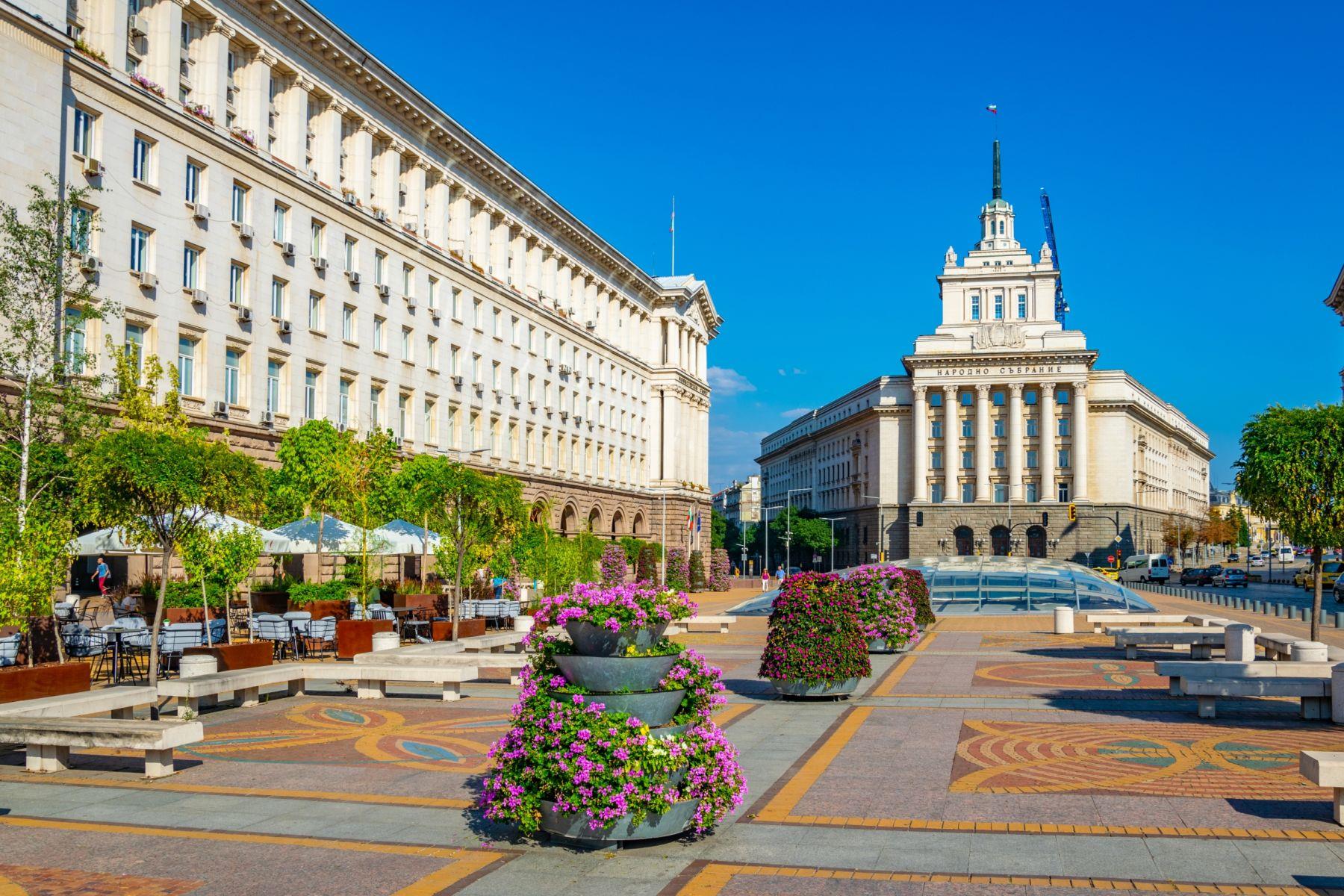 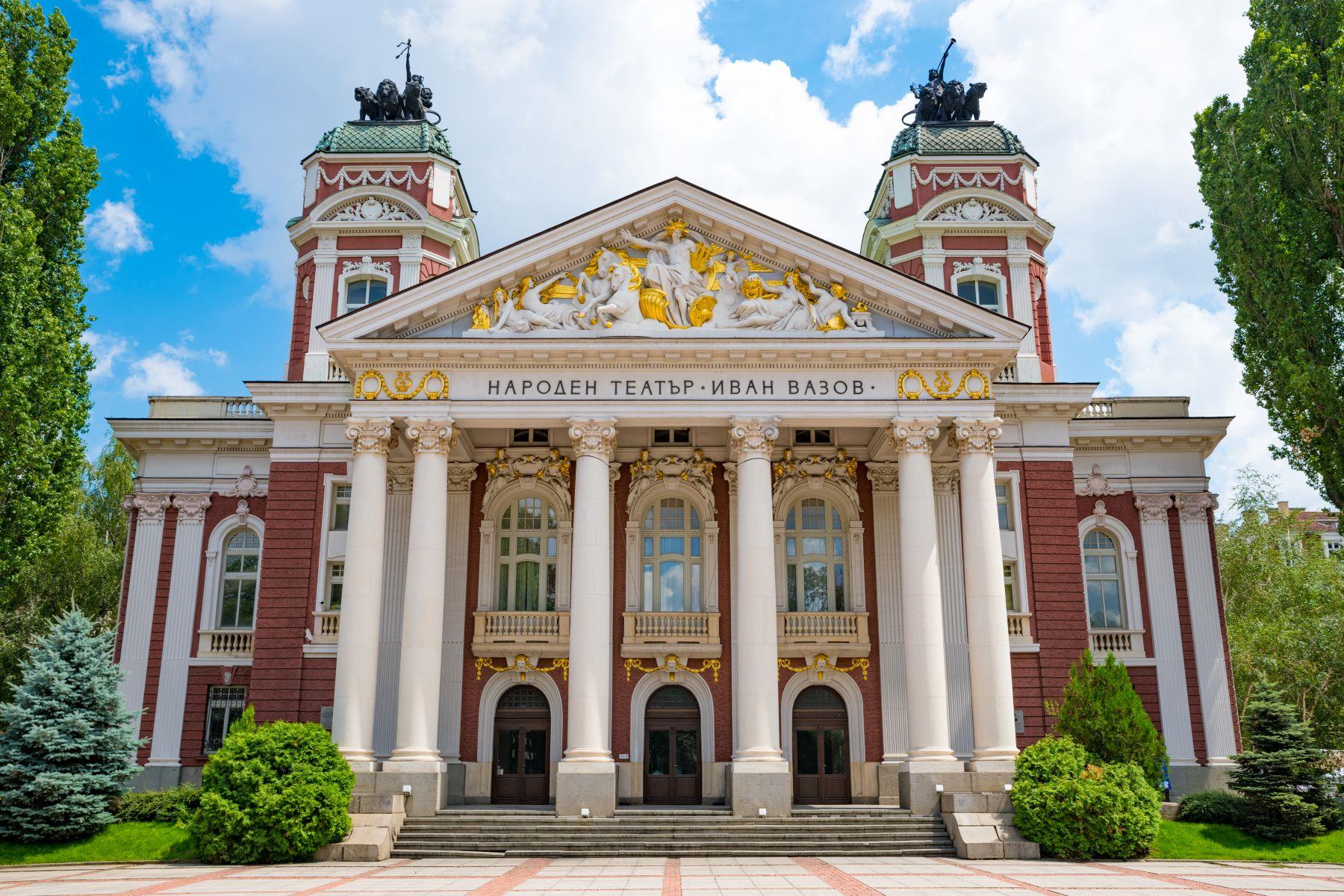 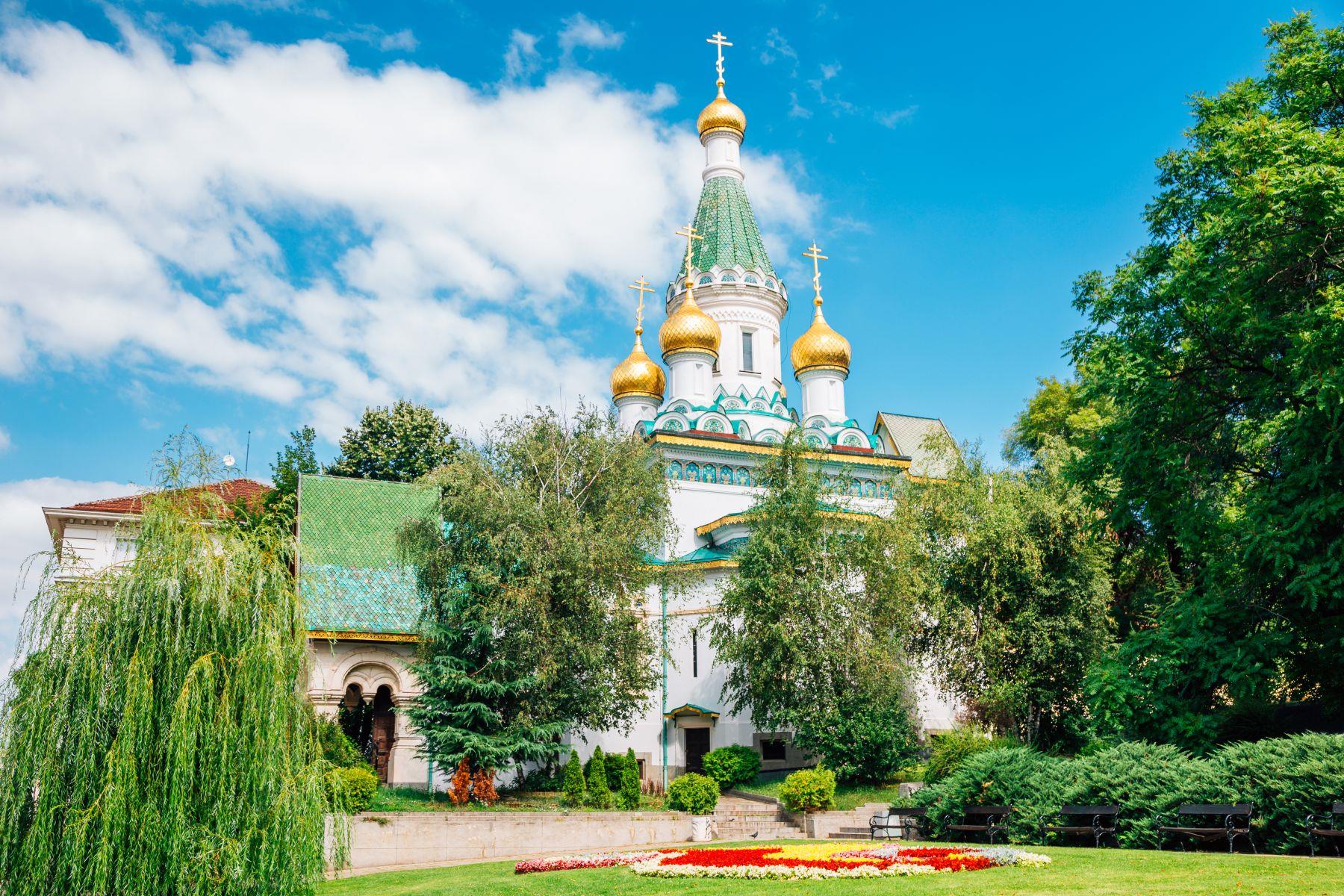 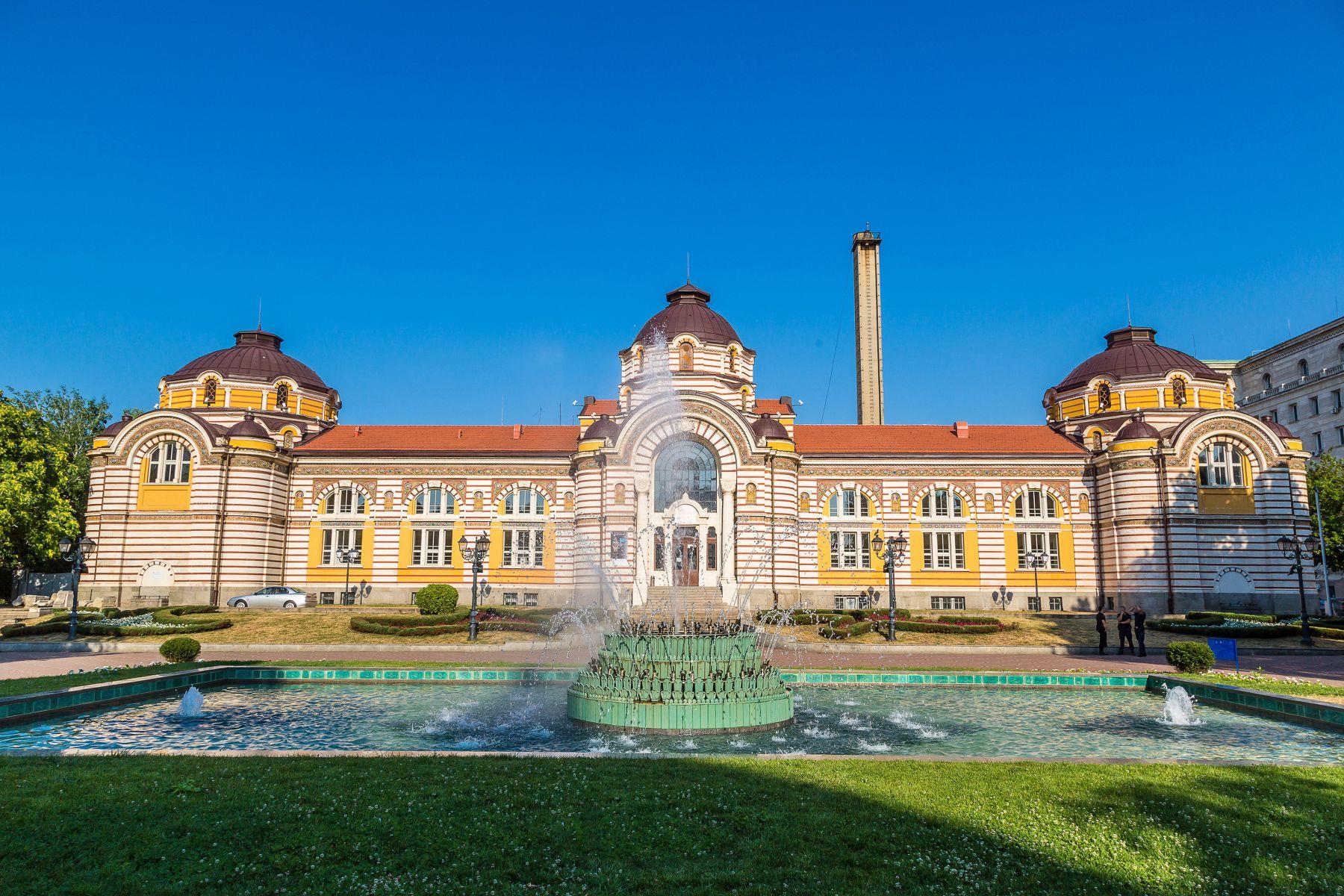 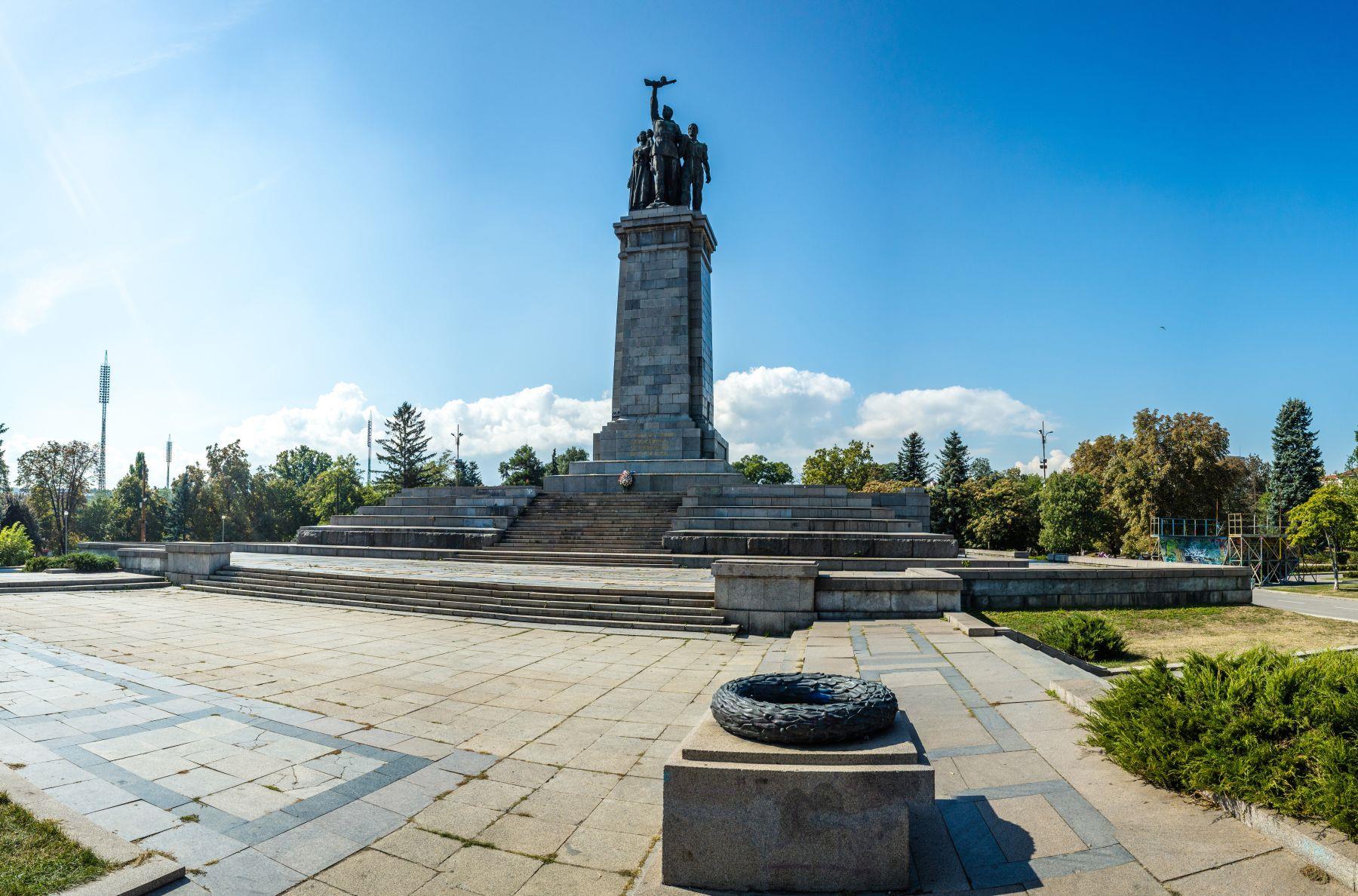 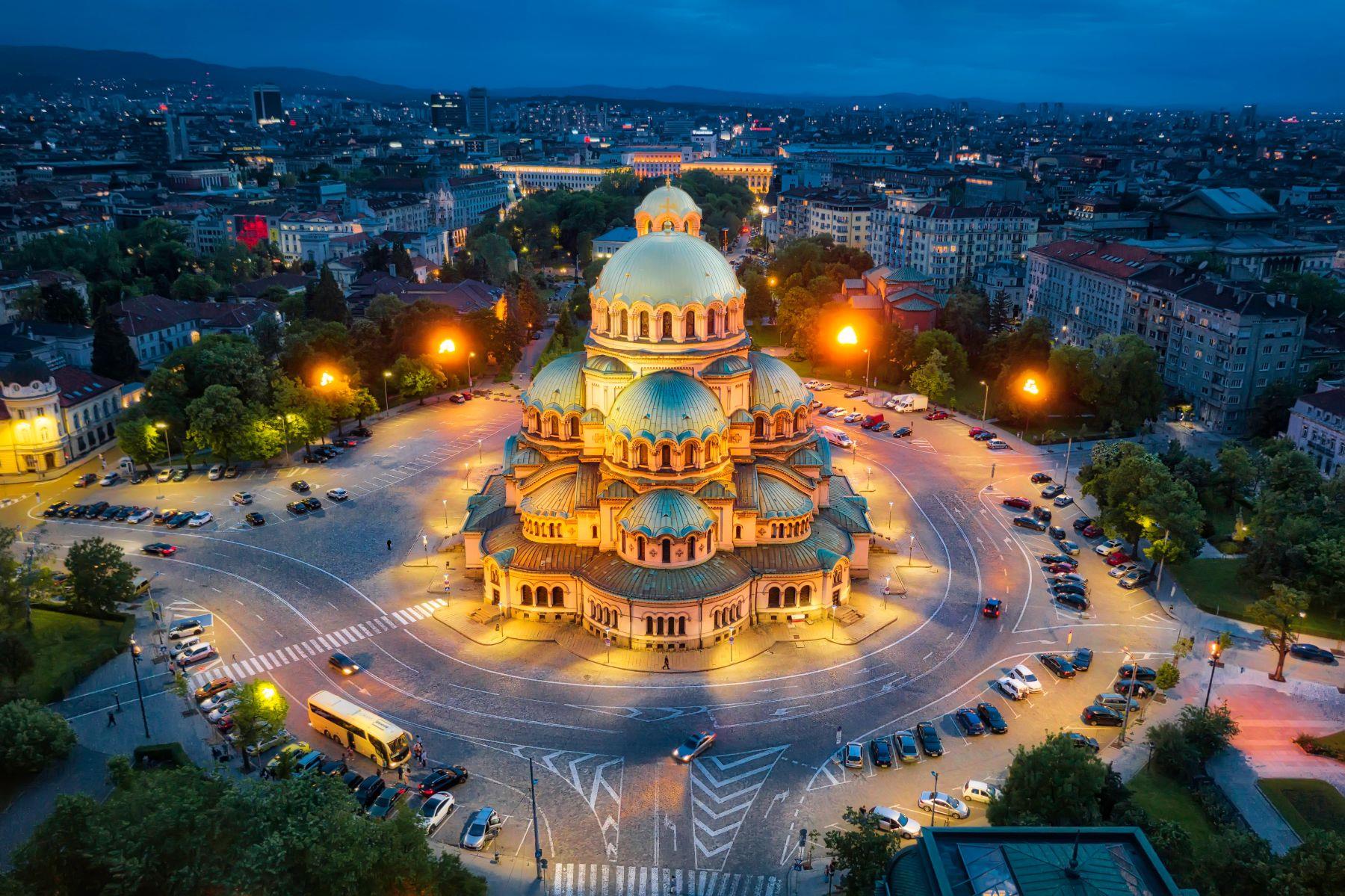 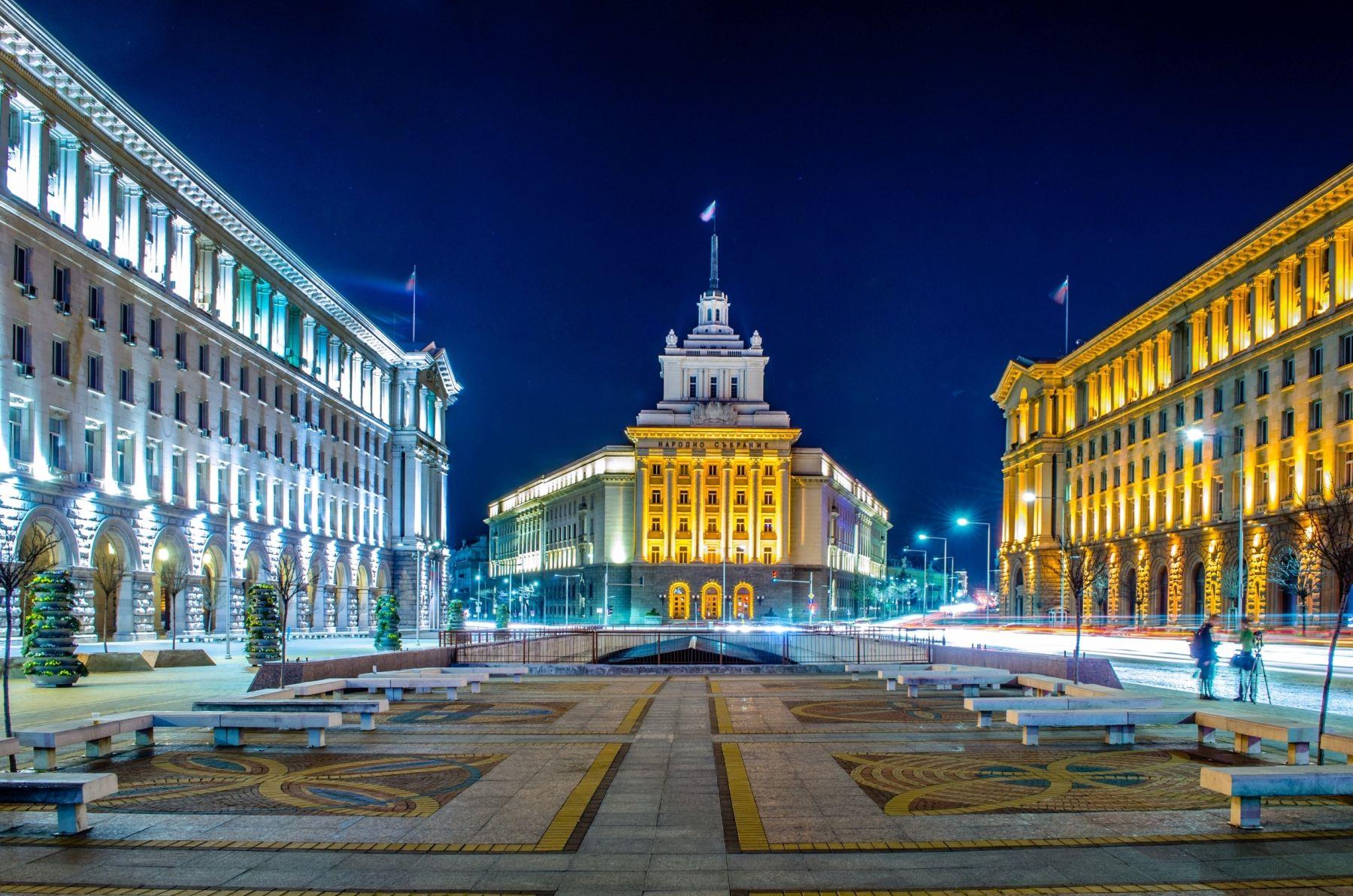 Itinerary to do in Sofia

The most popular sights are Alexander Nevsky Cathedral, the second biggest on the Balkans, Saint George Rotunda- the oldest church in the town, dating back to the 4th century and Saint Sofia Basilica- the medieval symbol of Serdica, built in the 6th century.

Other interesting places that will be seen are the Parliament, National Theater "Ivan Vazov"- one of the most beautiful buildings in the town, the former Royal Palace, the administration of the President, the mineral springs.

We will also see several churches of various styles such as the Russian Bizentine, as well as synagogues and mosques and everything is in the historic center of Sofia, We will also see Sveta Nedelya Church, The party house, the Sveti Gerogi Rotunda church, the archaeological museum, the square Nezavisimost together where we can admire the statue of Hagia Sophia, the Banya Bashi mosque, the Sofia Synagogue, the Russian church, the Sveta Sofia church and the most impressive monument in Sofia, the Saint Alexander Nevsky Cathedral, which is the second most great of the Balkans.

Availability and starting time
Check your date on the calendar on the right, or on the Book button!
When to book?
You can reserve up to 12 hours before the activity

The meeting point for the tour is in front of Alexander Nevsky Cathedral.

How to book?
Limited availability. Book as soon as possible to guarantee availability. Choose date and fill in the required fields. Secure and protected payment. You will immediately receive your booking confirmation.
Super safe route! COVID-19 efforts
Our route takes the recommendations and key considerations of security and protection against Coronavirus.
Is the interior of the monuments visited?
Exterior and interior of most named sites
Is the tour adapted for people with reduced mobility?
Not adapted
Are animals allowed?
Yes
Activity recommended for children?
Yes, families are welcome
Guaranteed departures without min of travelers
Yes 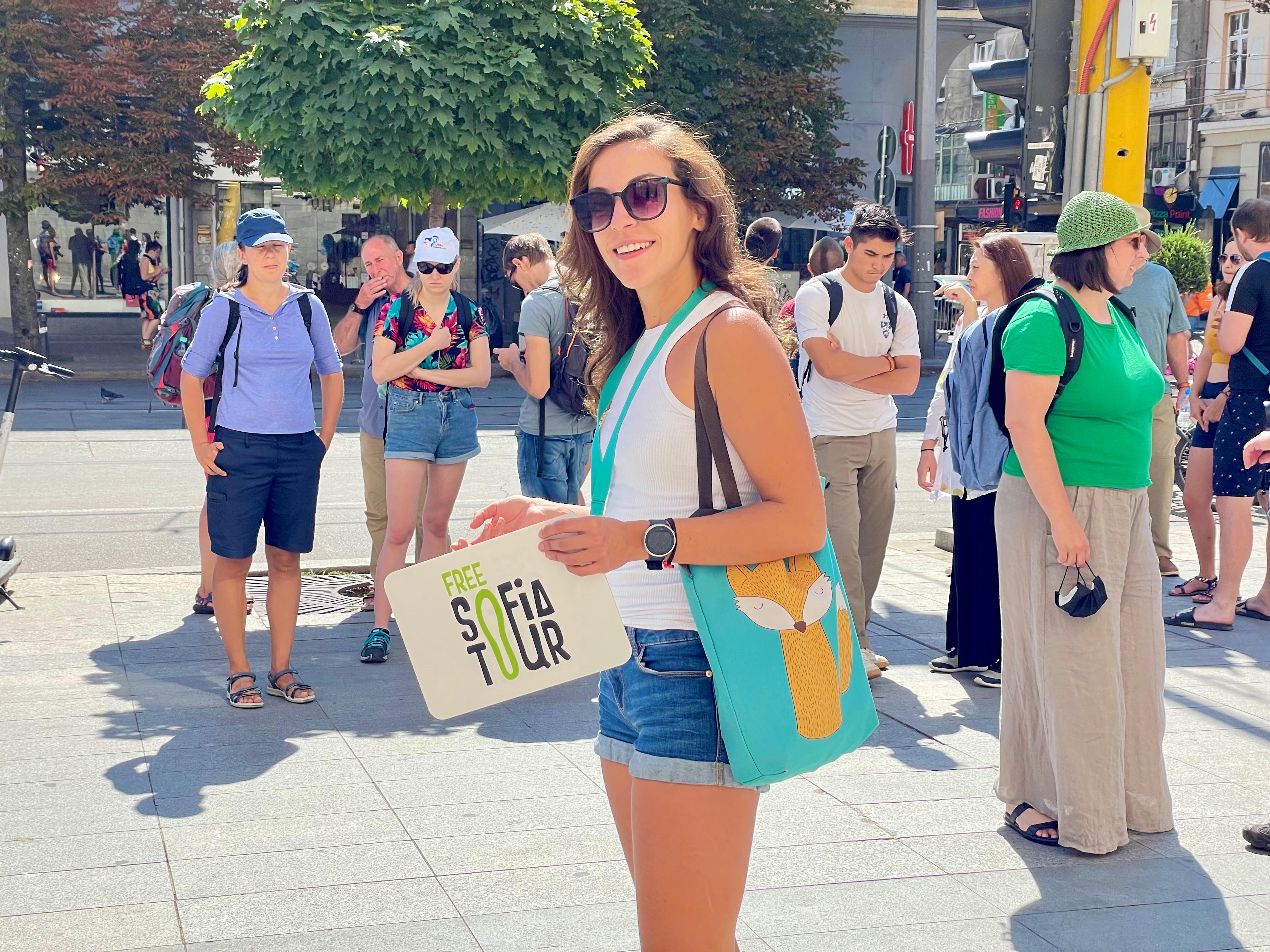 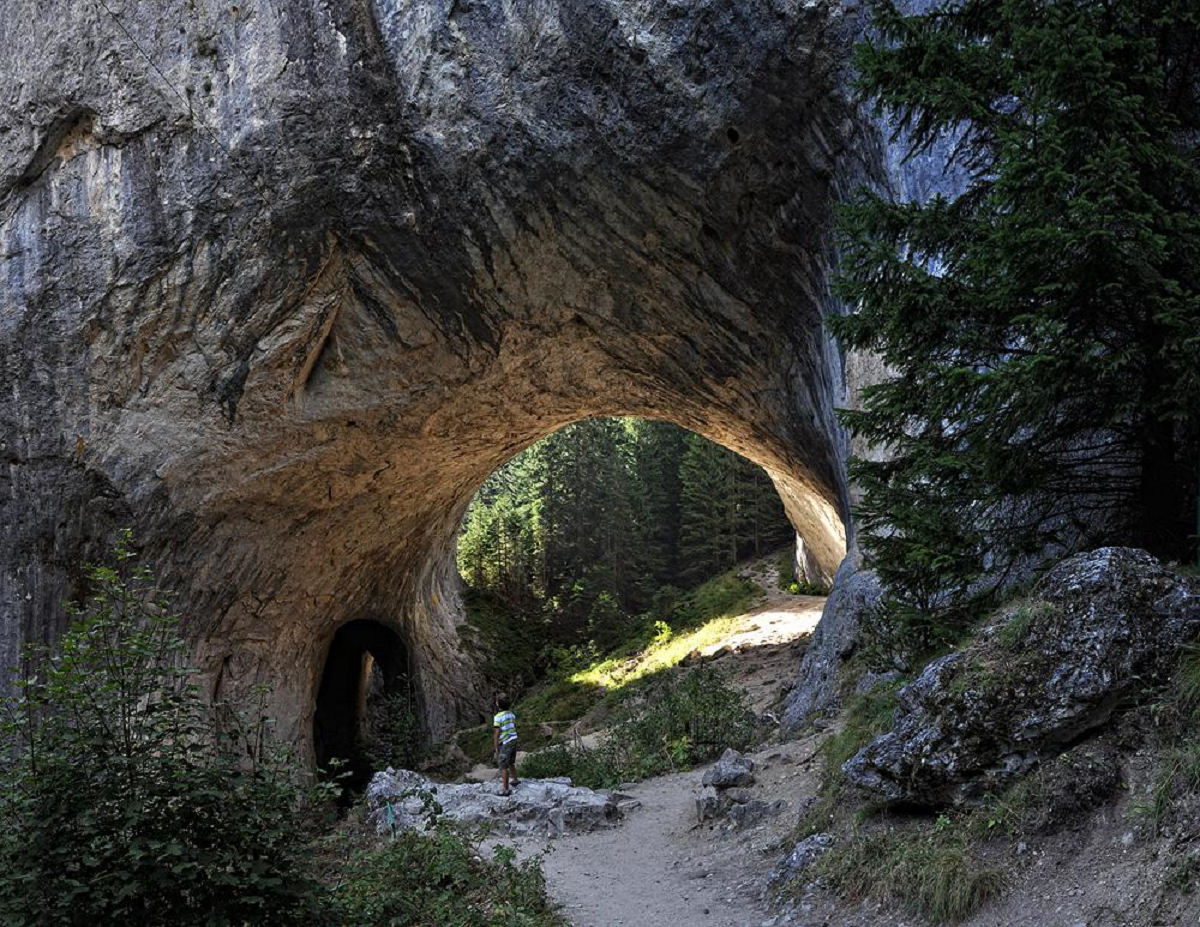 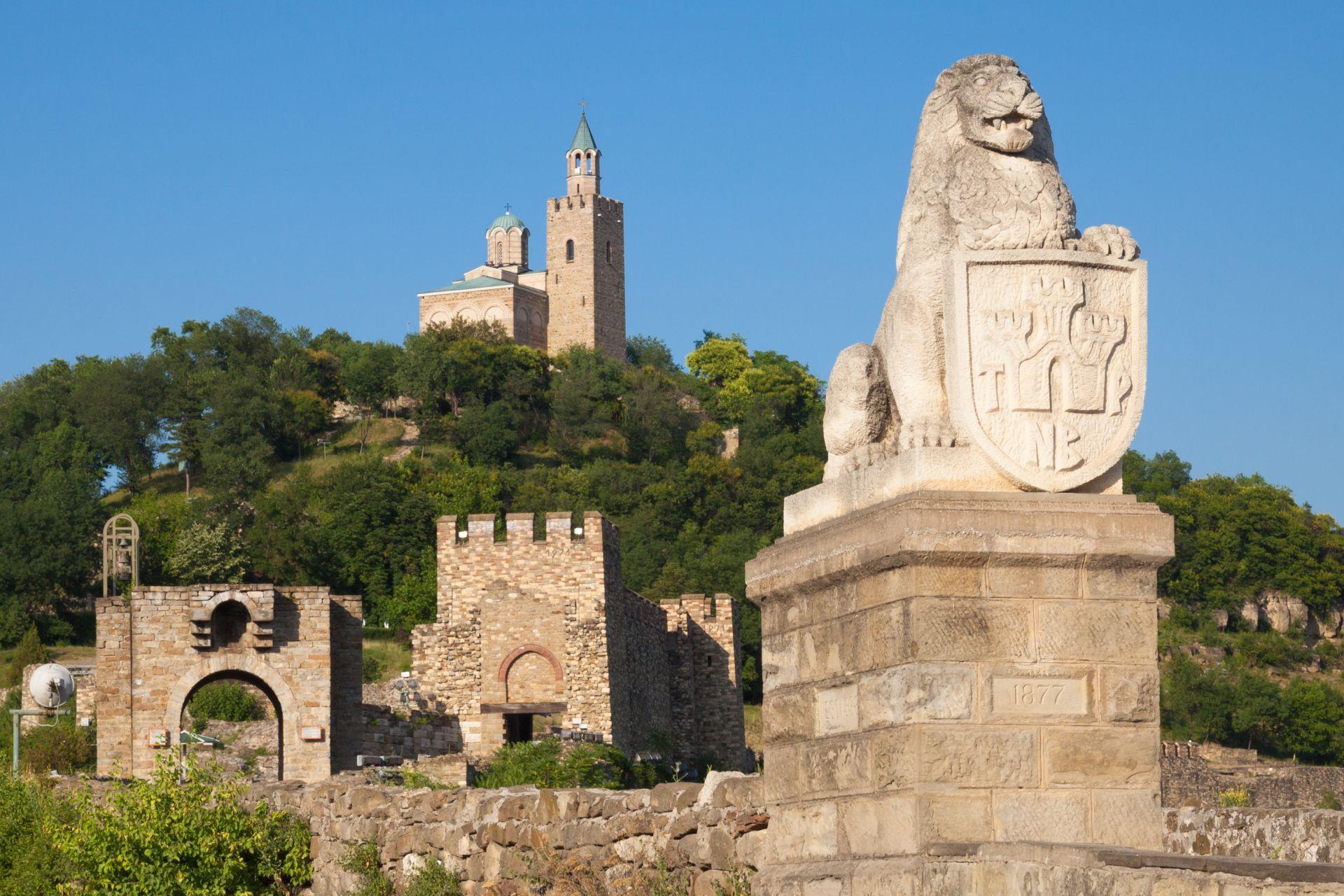