Travel back to the past and discover Mussolini´s Rome and the great impact it had on Italian society with the best tour guides. 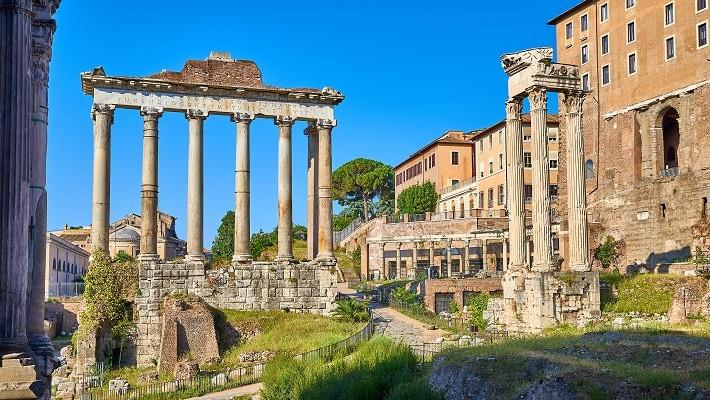 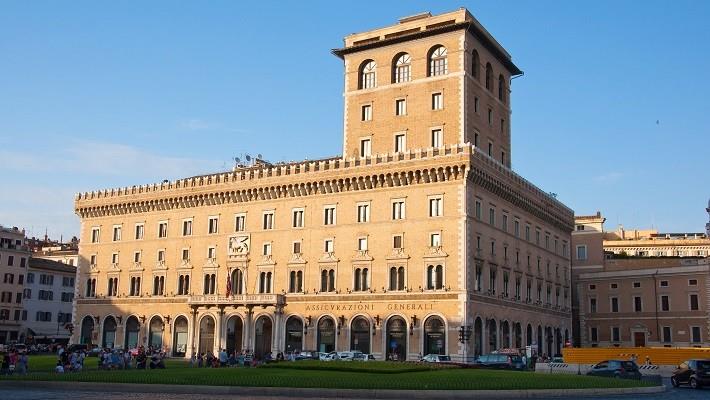 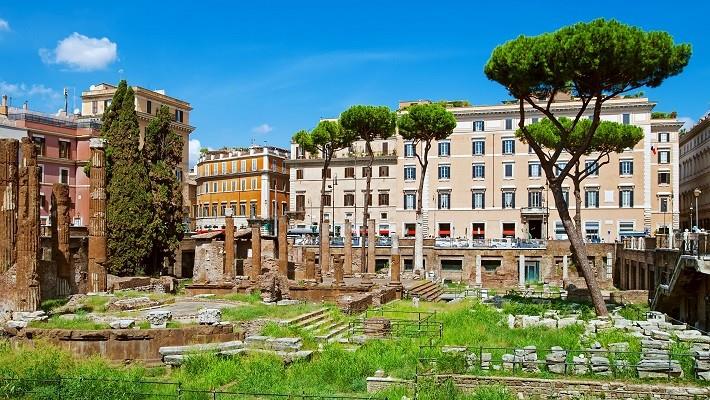 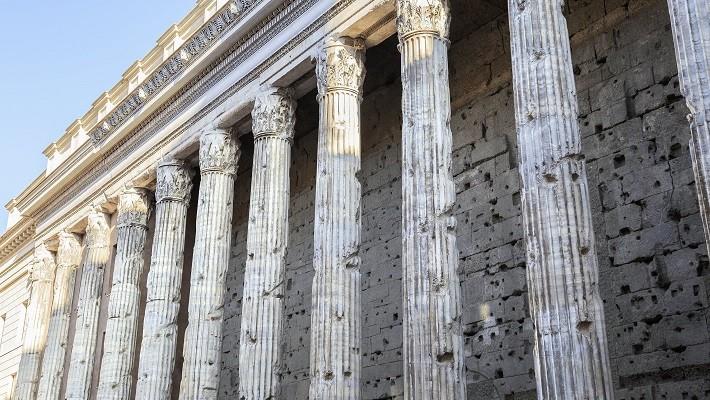 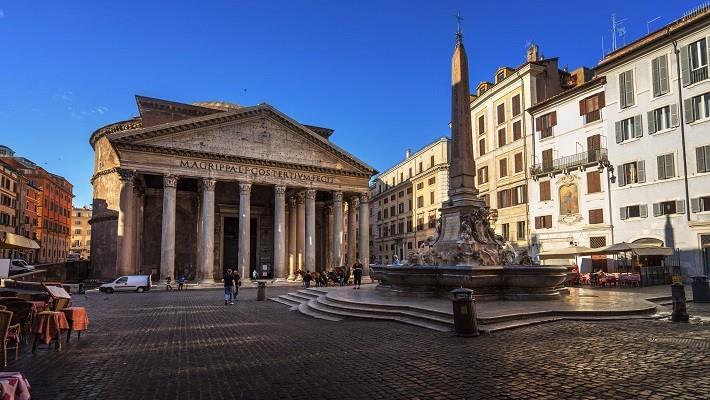 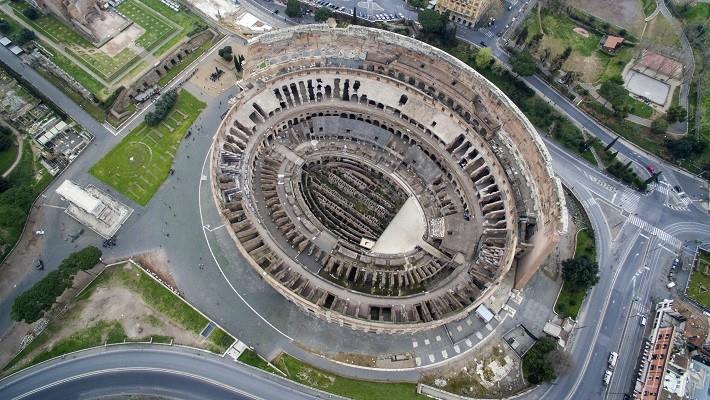 Things to do Traces of Fascism Free Walking Tour

The years of power which were dominated by the fascist dictator Benito Mussolini clearly marked a before and after in Italian politics. This Traces of Fascism Free Walking Tour reviews this period of time in the Italian capital and offers you the chance to visit the most significant places in the heart of Rome.

Our tour starts at Piazza del Colosseo, one of the biggest symbols of that Imperial Rome that Mussolini so eagerly wanted to build based on a fascist ideology.

Take a stroll along Via Dei Fori Imperiali taking the path that so many times Italian leaders like Julius Caesar himself walked down, the great example to be followed, a reminder of that glorious past according to Mussolini.

Our Spanish-speaking guide will be on hand to help us understand the obsession the dictator had with Roman emperors, to the extent that he even began to use the same symbols of power.

One of the key points on this walking tour is Piazza Venezia, this is the location of Benito Mussolini´s residence, the place where crowds of followers would gather to cheer on every one of his speeches. The balcony from where he would deliver his speeches became so popular that it went on to be known as “Mussolini´s balcony”.

We will also talk about the monument to Victor Emmanuel II, another great exponent of that all so powerful Italy that Mussolini wished to create.

One of the most harmed areas in the new empire of the Italian fascist dictator was the Jewish quarter. Learn a little more about what life was like in this Ghetto during World War II and Mussolini´s mandate.

Continue towards the Area Sacra Argentina and be amazed by the Pantheon, one of the best-preserved Roman monuments. To end the Traces of Fascism Free Walking Tour what better than to stop and marvel at Hadrian’s Temple, another monumental wonder which boasts thousands of years.

Highlights to see in Traces of Fascism Free Walking Tour