Are you signing up to know the neighborhoods with the greatest contrast? We will tour the history and art of the Bronx, Brooklyn, Queens, Malba, Dumbo, and Harlem. Discover the Big Apple. 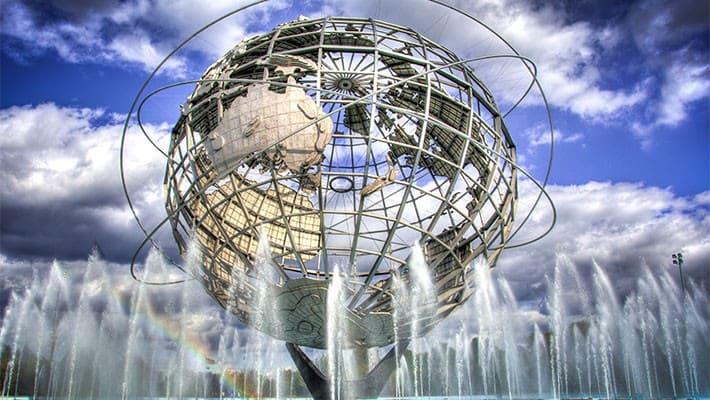 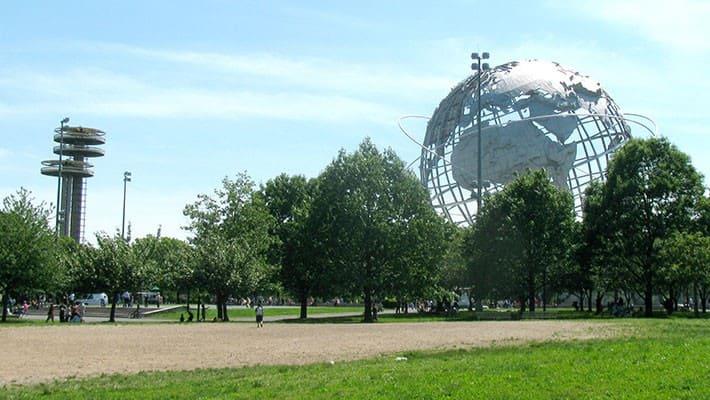 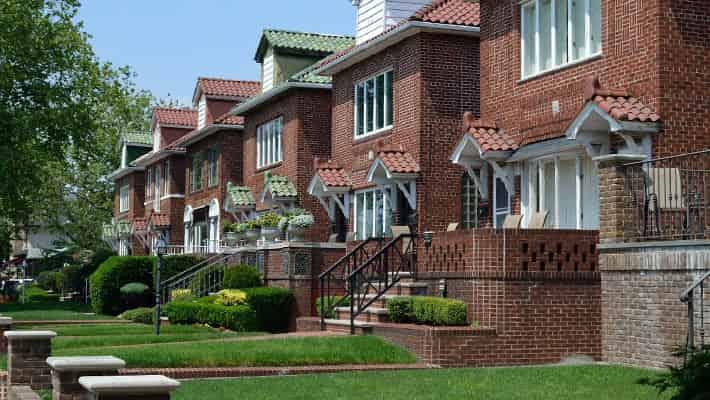 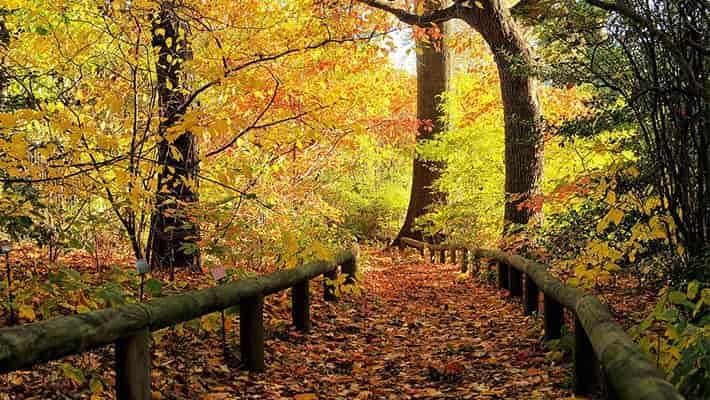 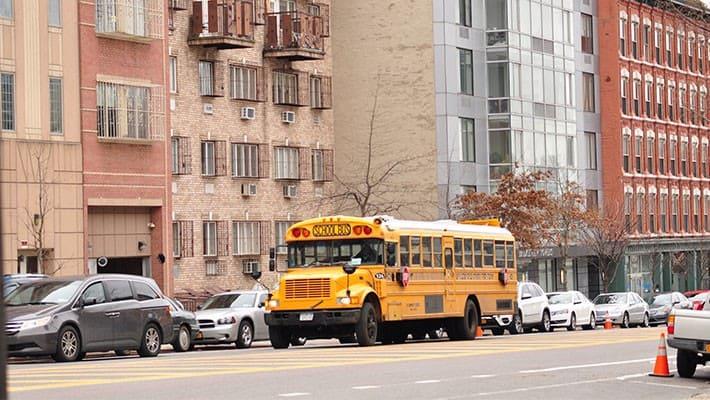 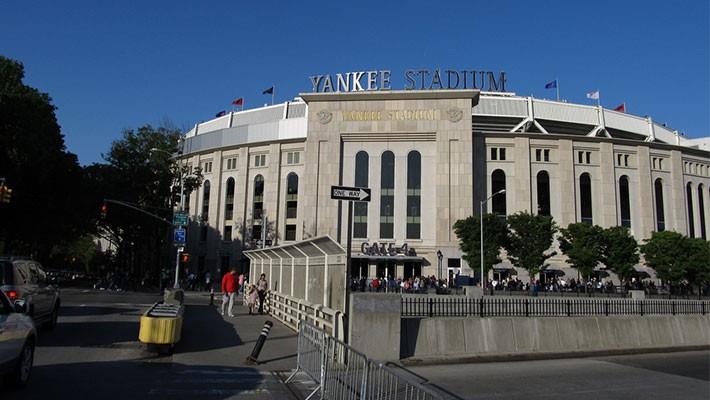 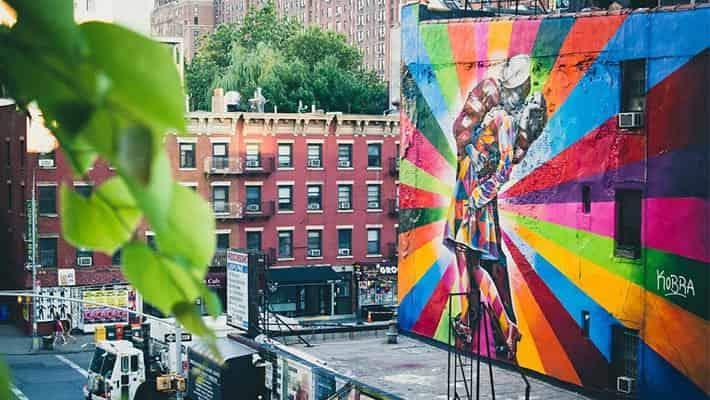 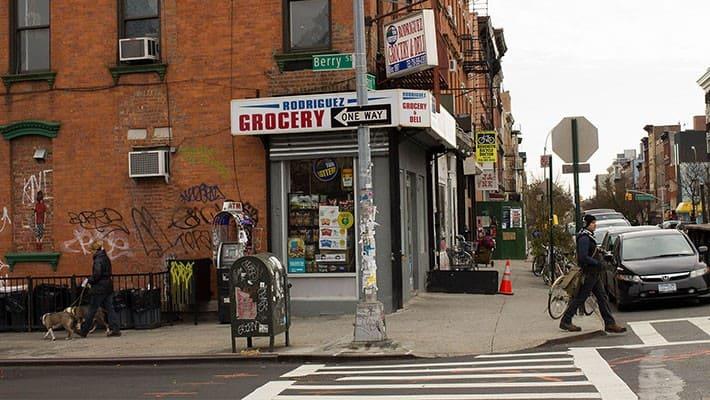 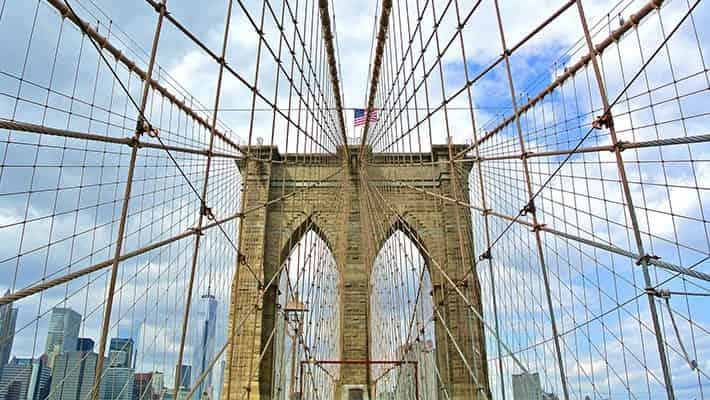 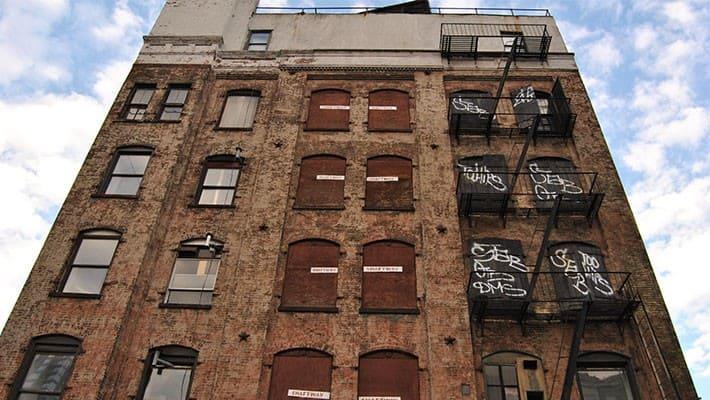 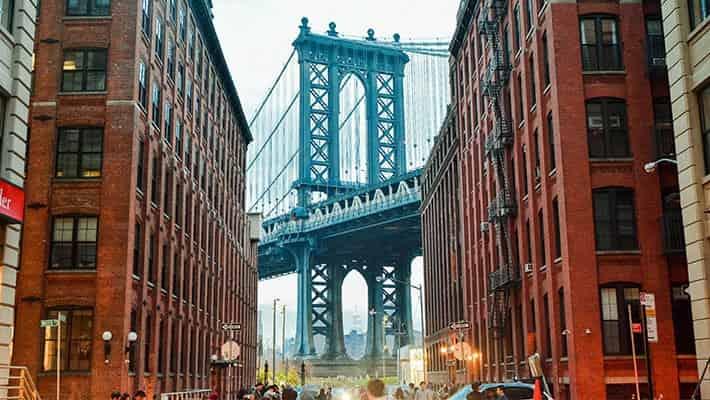 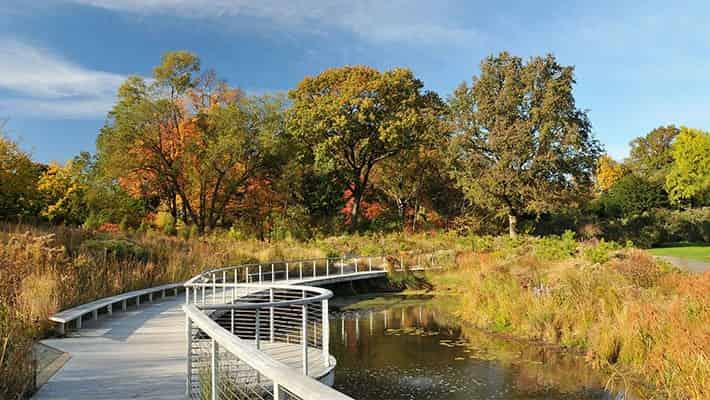 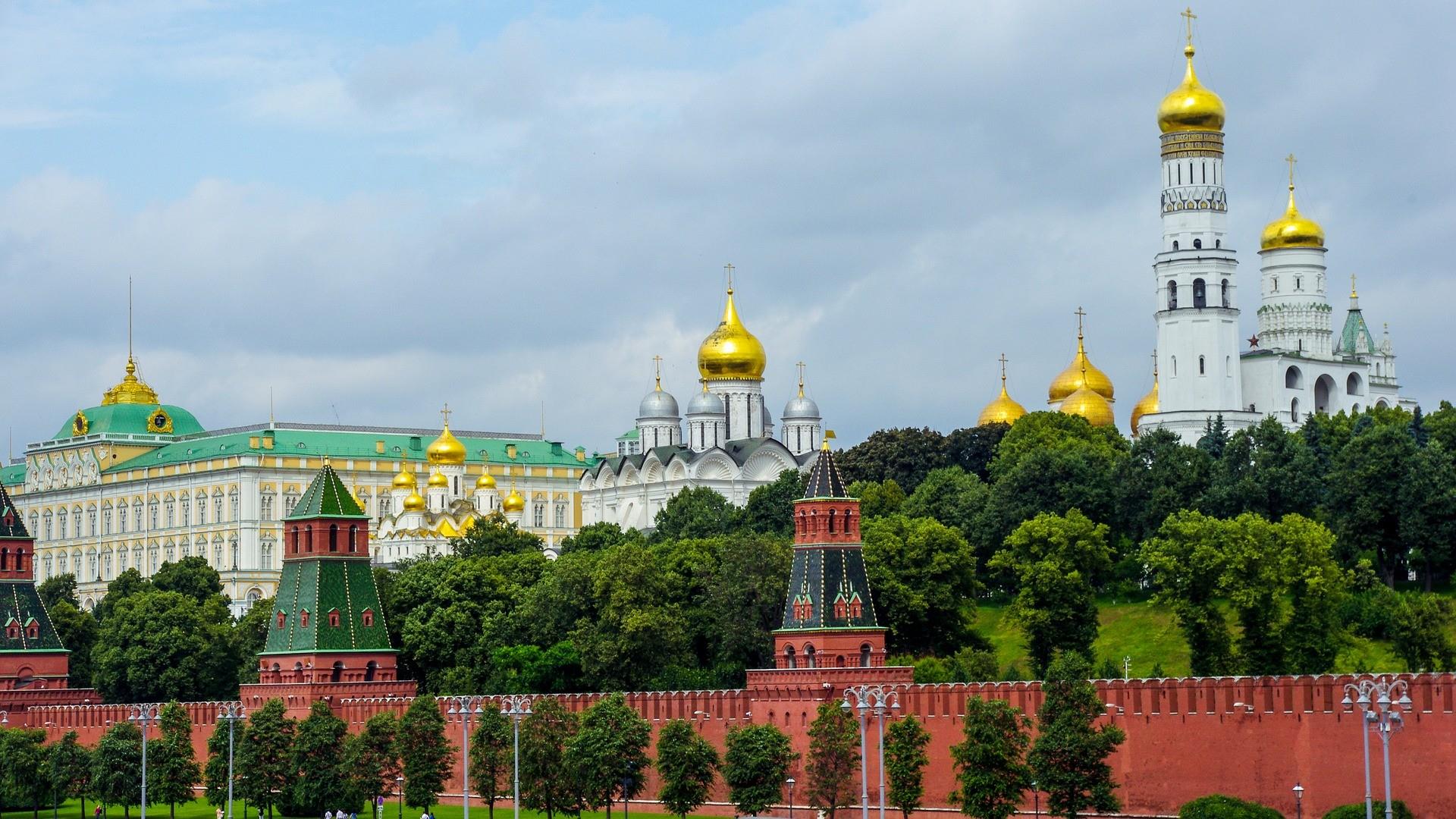 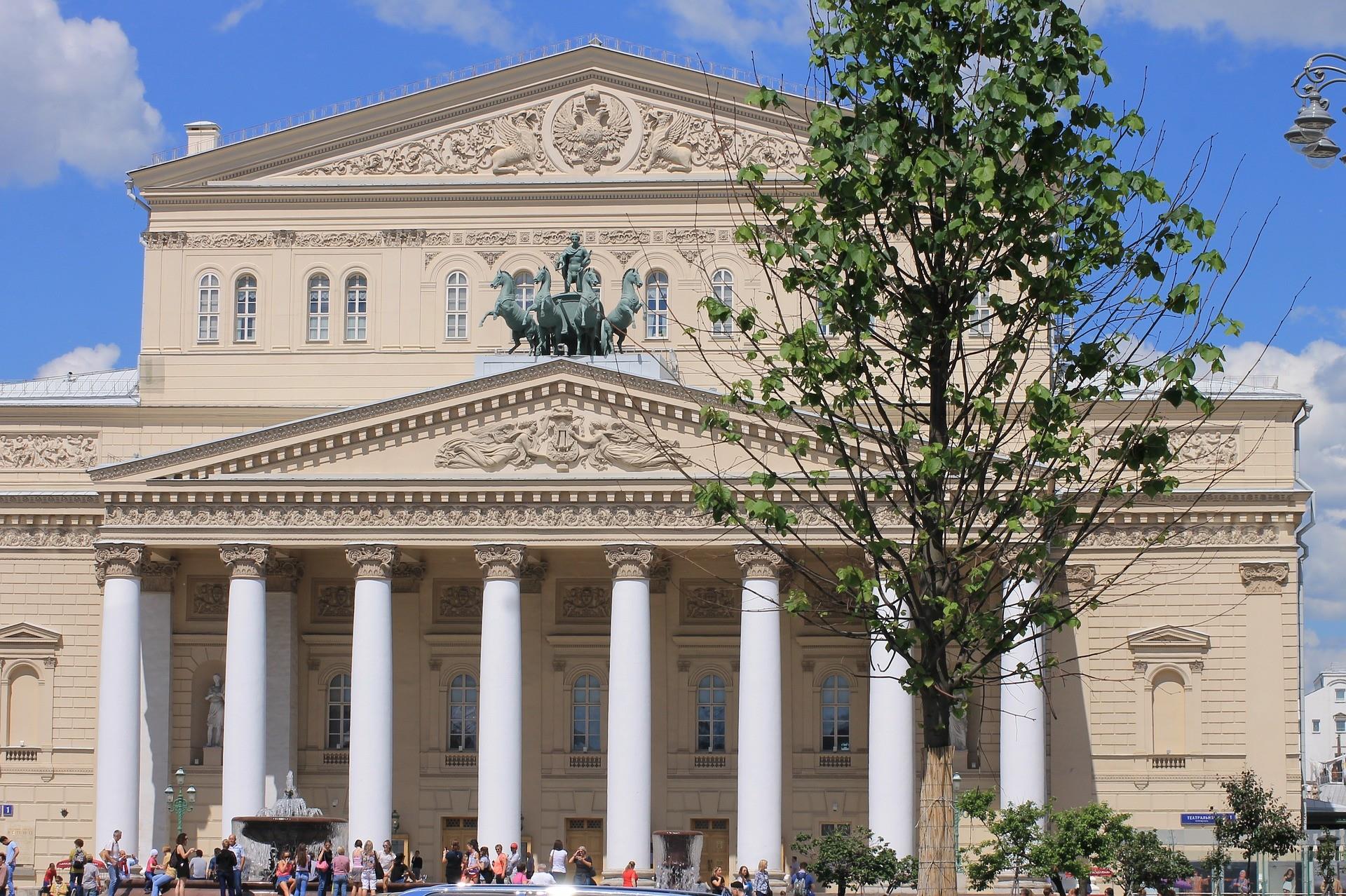 Contrasts make New York a city unlike any other, where different cultures have mixed and coexist. The passion for art, gastronomy, the most deeply rooted traditions of each society, religious customs. How has the city been influenced by this coexistence? How has it evolved to this day? Let's find out about our Contrasts of New York Tour.

Harlem: The Cradle of the Gospel

It is the star setting for American series and movies. The fashionable neighborhood where multiculturalism is breathed, here you can photograph its mythical “Brownstone” houses, the signs with the names of famous people, or the mythical US flag with inverted colors.

Bronx: The most controversial neighborhood

Here we can see the famous Yankee Stadium, Grand Concourse Avenue that runs through the neighborhood; Precinct 42, the most famous Police Station for being the set of the film Apache by Paul Newman, and we will also visit the buildings and graffiti murals that give color to the stories and characters that have lived in the neighborhood. We will talk about the birth of rap and urban art.

In the county of Queens is the Malba neighborhood, a private area with luxury homes, mansions, and high purchasing power. The houses and gardens look like a model, this is the residence of some of the richest people in New York. We will be surprised by the stories of this neighborhood and by the high-end cars that we will see on the streets.

We will pass by the U.S. Tennis Stadium. United States Open, National Tennis Complex, all the way to Flushing Meadows-Corona Park. It is considered the little brother of Central Park in Queens, and it is not for less, because in its kilometers of landscaped space there are areas for sports, for relaxation, a botanical garden (Queens Botanical Garden), an art museum (Queens Museum of Art), theater (Queens Theater in the Park) and much more. We will be able to see how among the tall trees and fountains the great sculpture of the world ball stands out: Unisphere.

The route with our guide in Spanish continues through Roosevelt, one of the most important avenues in Queens, we will see the retail businesses of all cultures, how they mix and coexist. An example of this is Little India (Little India), the main Hindu nucleus in New York. On the other hand, we will pass on the bus through the Williamsburg neighborhood, the Jewish nucleus in the city; before heading to Brooklyn.

Brooklyn: The Cradle of Artists

Hundreds of inventors, artists, musicians have been born, grown, and inspired here ... it is the most populated area of ​​the city. We will discover everything about this county and its secrets. We will visit the hidden Dumbo area, with its impressive views of Manhattan. The industrial style of old abandoned factories along the brick walls mixes with nature and the chic style of the shops that share space with very fashionable art galleries.

If you want to appreciate what the daily life of New Yorkers is like and learn about the sociocultural, historical, and artistic differences of the different areas, do not hesitate to come with us on our Contrasts of New York Tour, the favorite activity of lovers of the Big Apple.

There are two options where the New York Contrasts Tour ends.

1. Near the Brooklyn Bridge so they can go for a walk around Dumbo and then discover the bridge by walking on their own.

To choose from the established meeting points

Super safe route! COVID-19 efforts
Our route takes the recommendations and key considerations of security and protection against Coronavirus.
How to book?
Limited availability. Book as soon as possible to guarantee availability. Choose date and fill in the required fields. Secure and protected payment. You will immediately receive your booking confirmation.
Is the interior of the monuments visited?
Only the exterior of the named sites
Is the tour adapted for people with reduced mobility?
Not adapted
Guaranteed departures without min of travelers
Yes
Are animals allowed?
Not
Activity recommended for children?
Yes, families are welcome 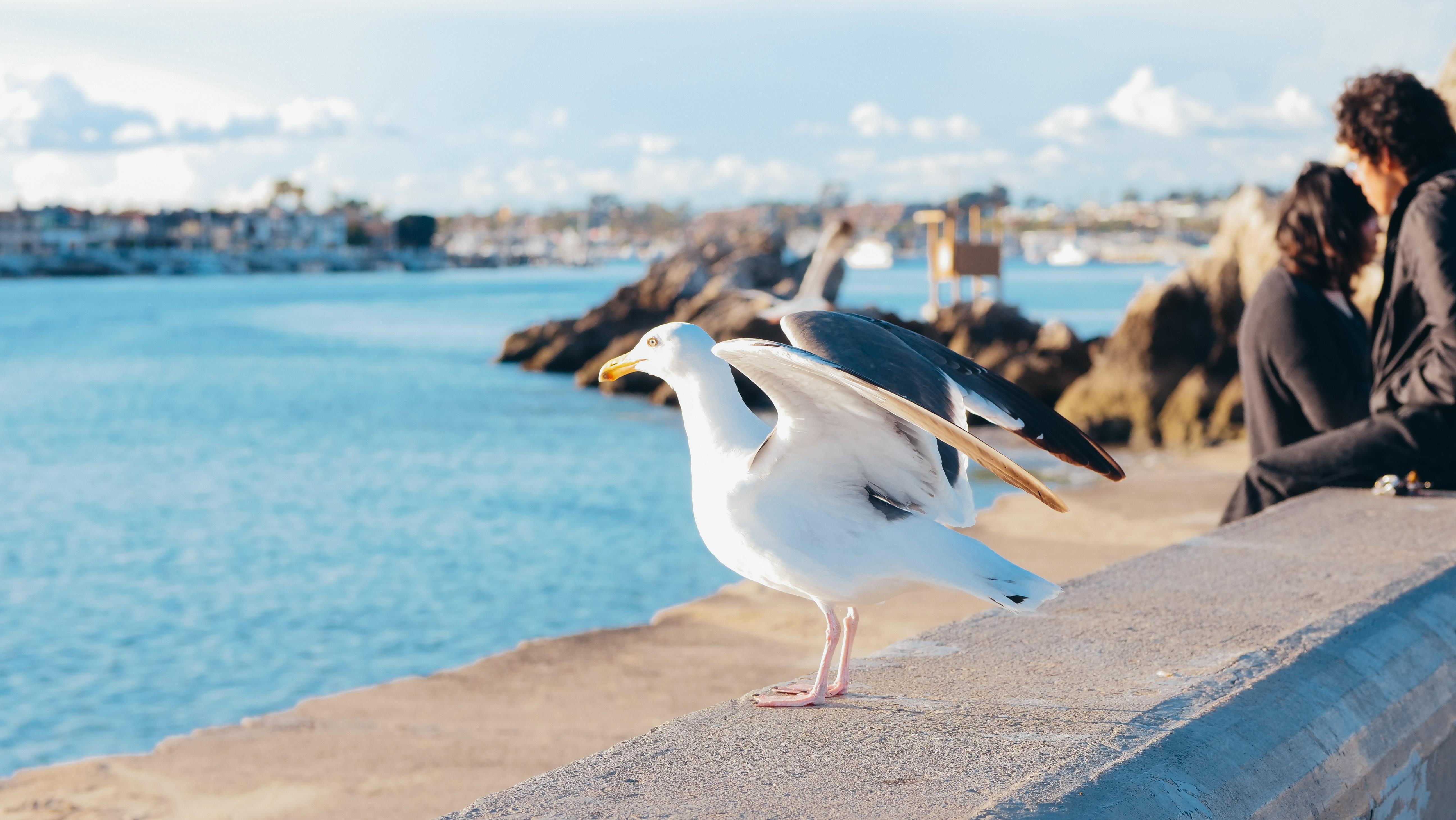 Asbury Park Beach Trip, one day at the Beach 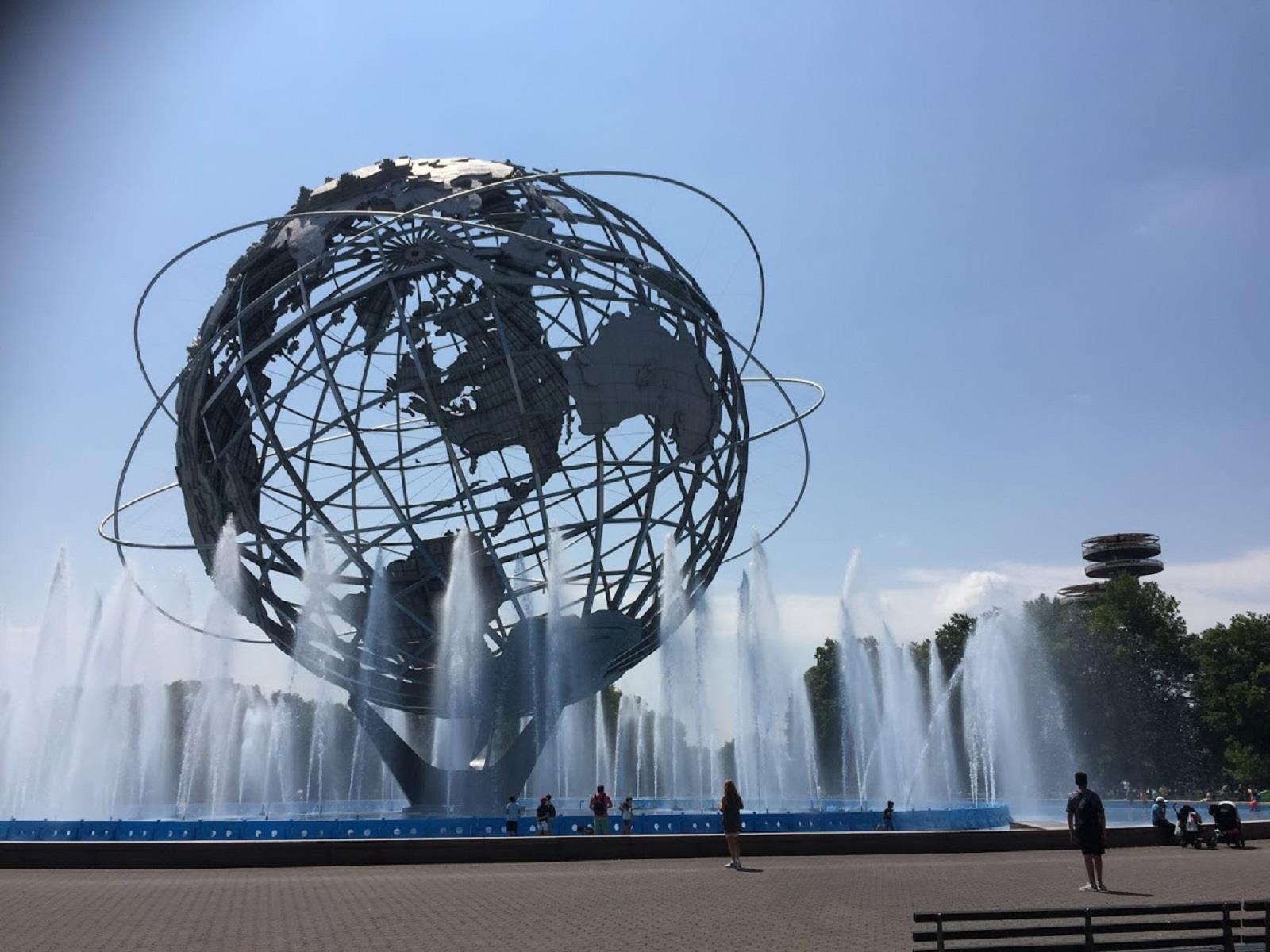