Come along and discover the administrative capital of the Netherlands, much more than just a European city: its history, culture and heritage make it an amazing place. 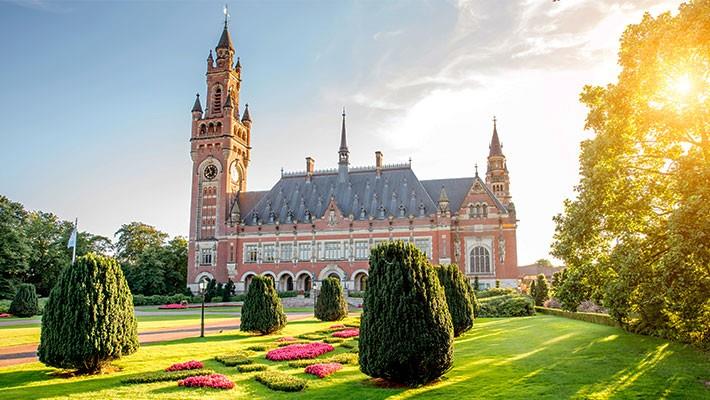 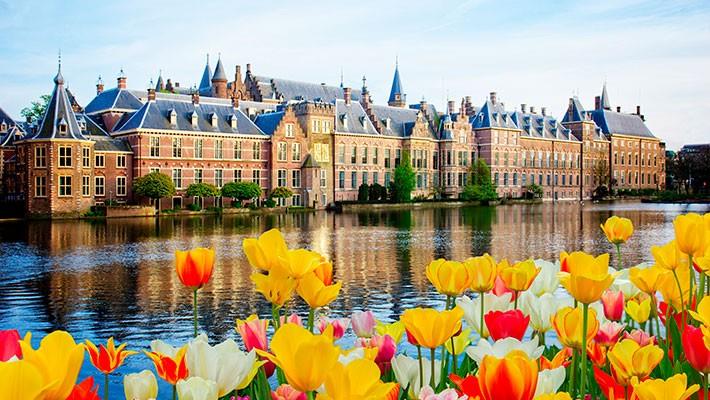 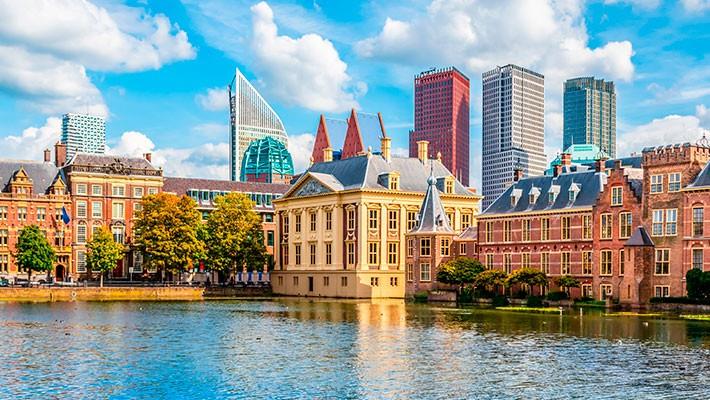 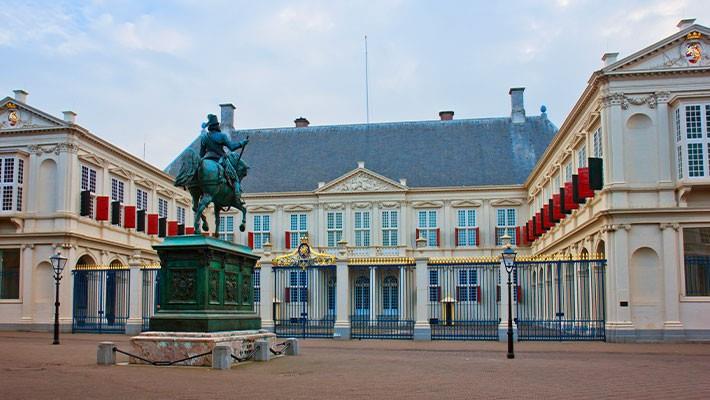 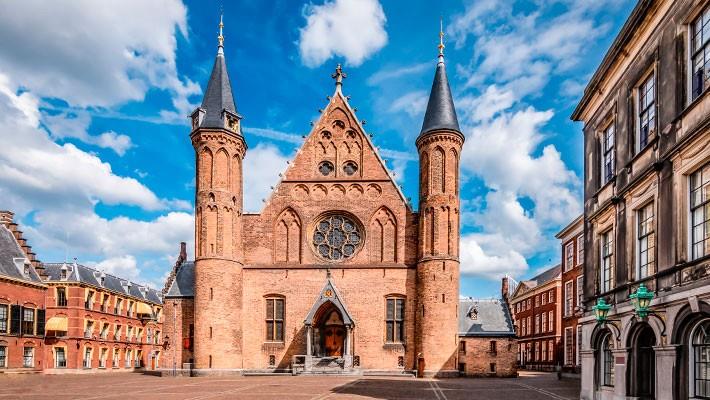 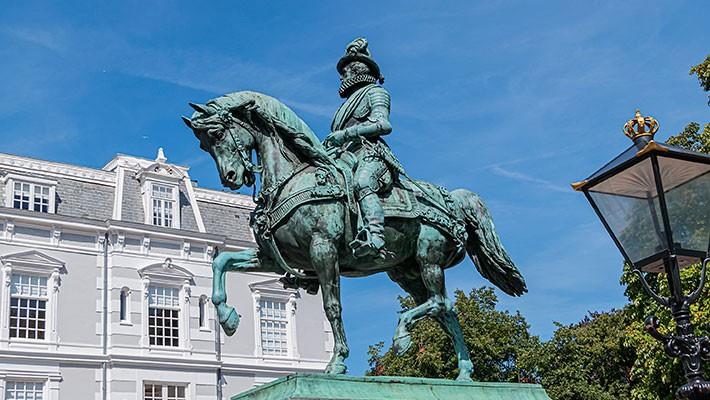 Things to do The Hague Free Walking Tour

Have you just arrived and want to see the most beautiful parts of the city? Would you like to do so in the company of the best guides? Join our The Hague Free Walking Tour and immerse yourself in a fairy-tale story packed with history.

Our meeting point is the statue of William I from where we will set off on a pleasant stroll around the numerous monuments and most fascinating legends the city has to offer.

Alongside our Spanish speaking guide, we´ll head towards the Maurtishuis, the impressive Royal Picture Gallery which dates back to the 17th century and hosts the famous “Dutch Mona Lisa” as it is sometimes called, known under the name of ´The Girl with the Pearl Earring´ and works by the artist Vermeer.

Tour the grounds around the fascinating Binnenhof, an old castle which looks as if it has been taken out of a story; the fortress and the enormous lake which surround it make it a truly unique landscape. Nowadays it houses the Dutch Parliament and it is the historic centre of Dutch politics where the official office of the Dutch Prime Minster is located.

Next, discover the Noordeinde Palace known as the Royal Palace of the Hague, one of the official residences of the Dutch Royal family and the place of work of the current monarch, Willem-Alexander. There is also a visit to the Rusthof Courtyards, a charming and fascinating coutyard where single ladies would go to in the past to carry out their main duties.

Next, walk towards the Peace Palace, a complex of historical buildings, home to a number of international institutes like the International Court of Justice, the Permanent Court of Arbitration, the Academy of International Law and the library specialized in the biggest field in the world. The one which stands out is the Gothic building, the Ridderzaal or the Knight’s Hall, here is where we will find the World Peace Flame, an eternal burning flame, just be sure not to blow it out!

To end the tour we will take a look at Grote Kerk, a landmark Protestant church located right in the heart of the city. It is used for a succession of events which take place here and several other historical events. Its two large stained-glass windows make it stand out along with the stork at its highest point, the traditional symbol of the city of The Hague.

Join us on our The Hague Free Walking Tour and immerse yourself on a trip which takes you through the history and culture of the International City of Peace and Justice.

Highlights to see in The Hague Free Walking Tour

How to book?
Limited availability. Book as soon as possible to guarantee availability. Choose date and fill in the required fields. Secure and protected payment. You will immediately receive your booking confirmation.
Super safe route! COVID-19 efforts
Our route takes the recommendations and key considerations of security and protection against Coronavirus.
Is the interior of the monuments visited?
Only the exterior of the named sites
Is the tour adapted for people with reduced mobility?
Fully adapted
Are animals allowed?
Not
Activity recommended for children?
Yes, families are welcome
Guaranteed departures without min of travelers
Yes