Did you know that the only Roman city in the entire Community of Madrid is in Alcalá de Henares? Visit the millenary Complutum and the house of Hippolytus with the help of an archaeologist and official guide. 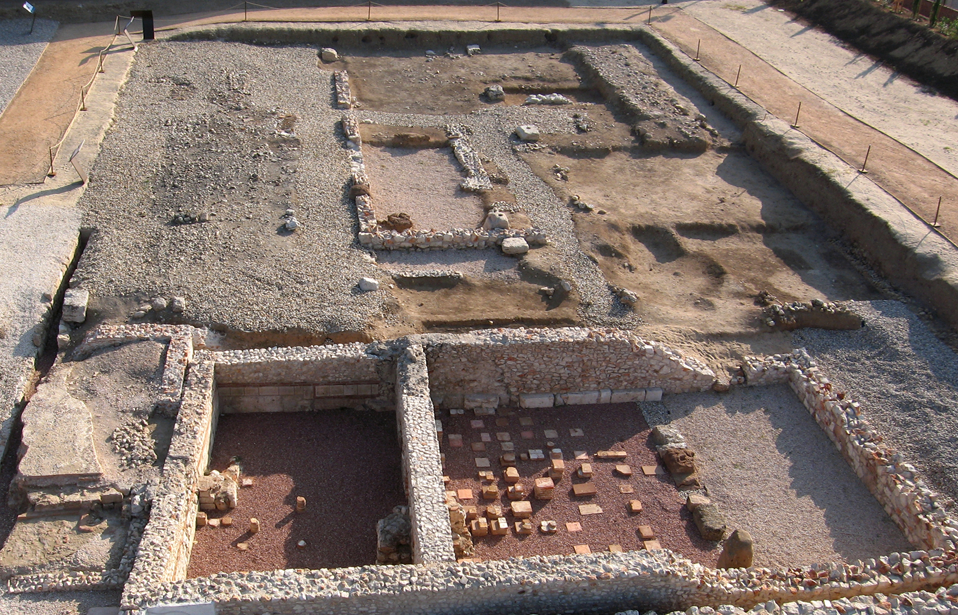 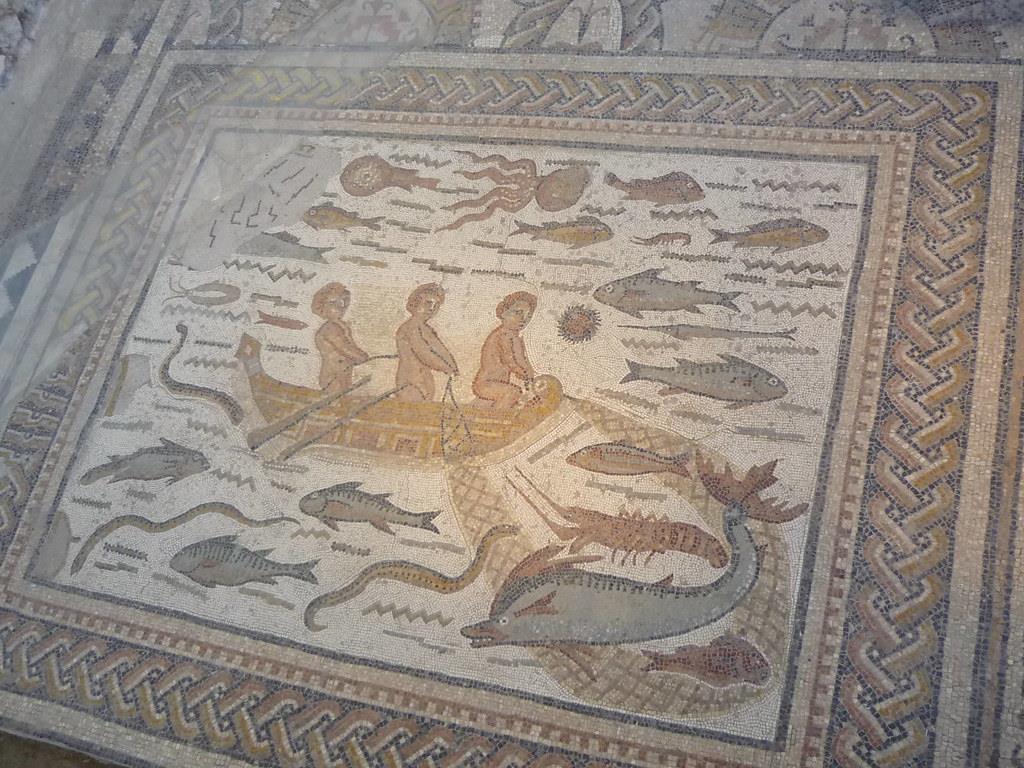 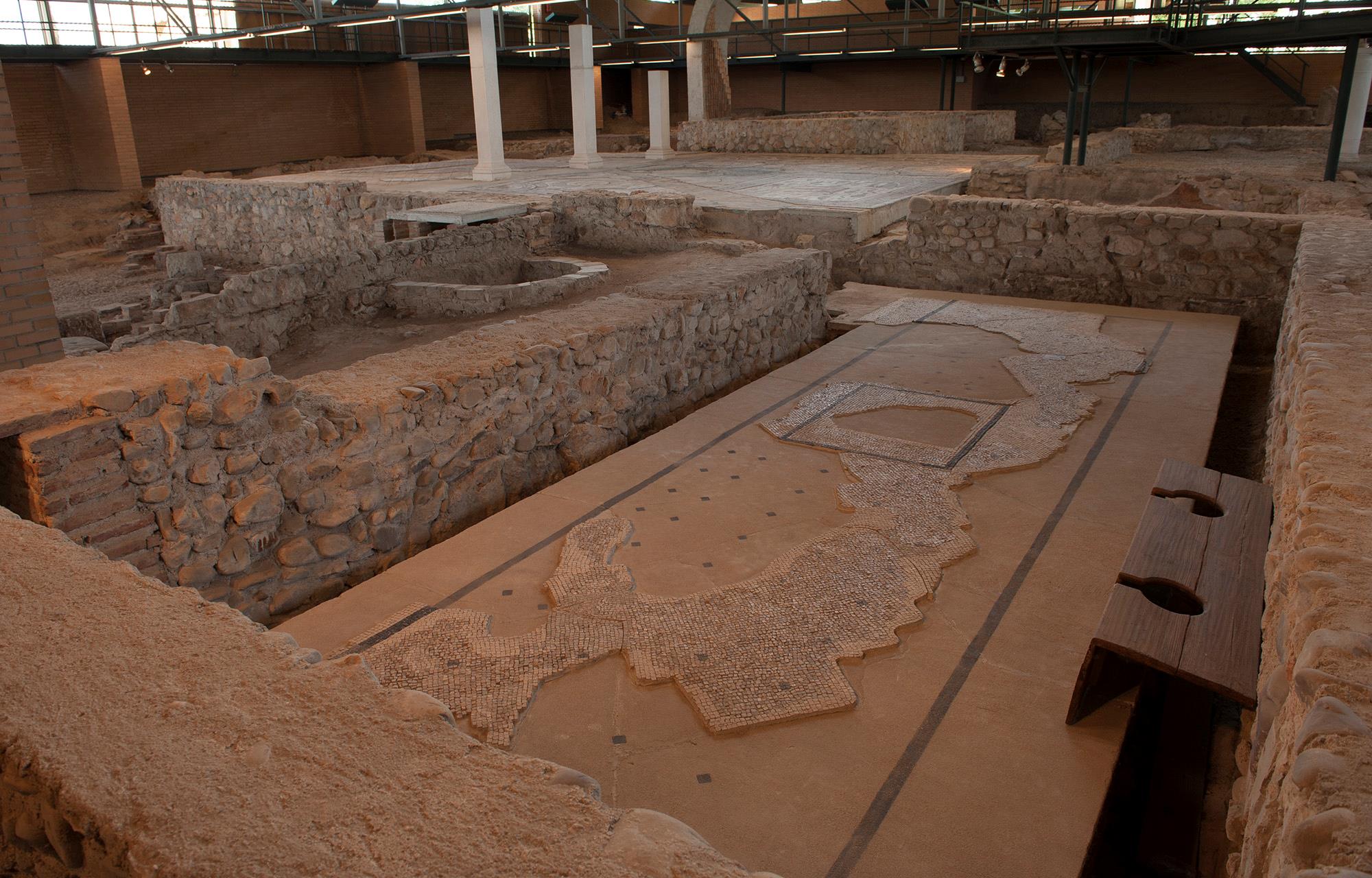 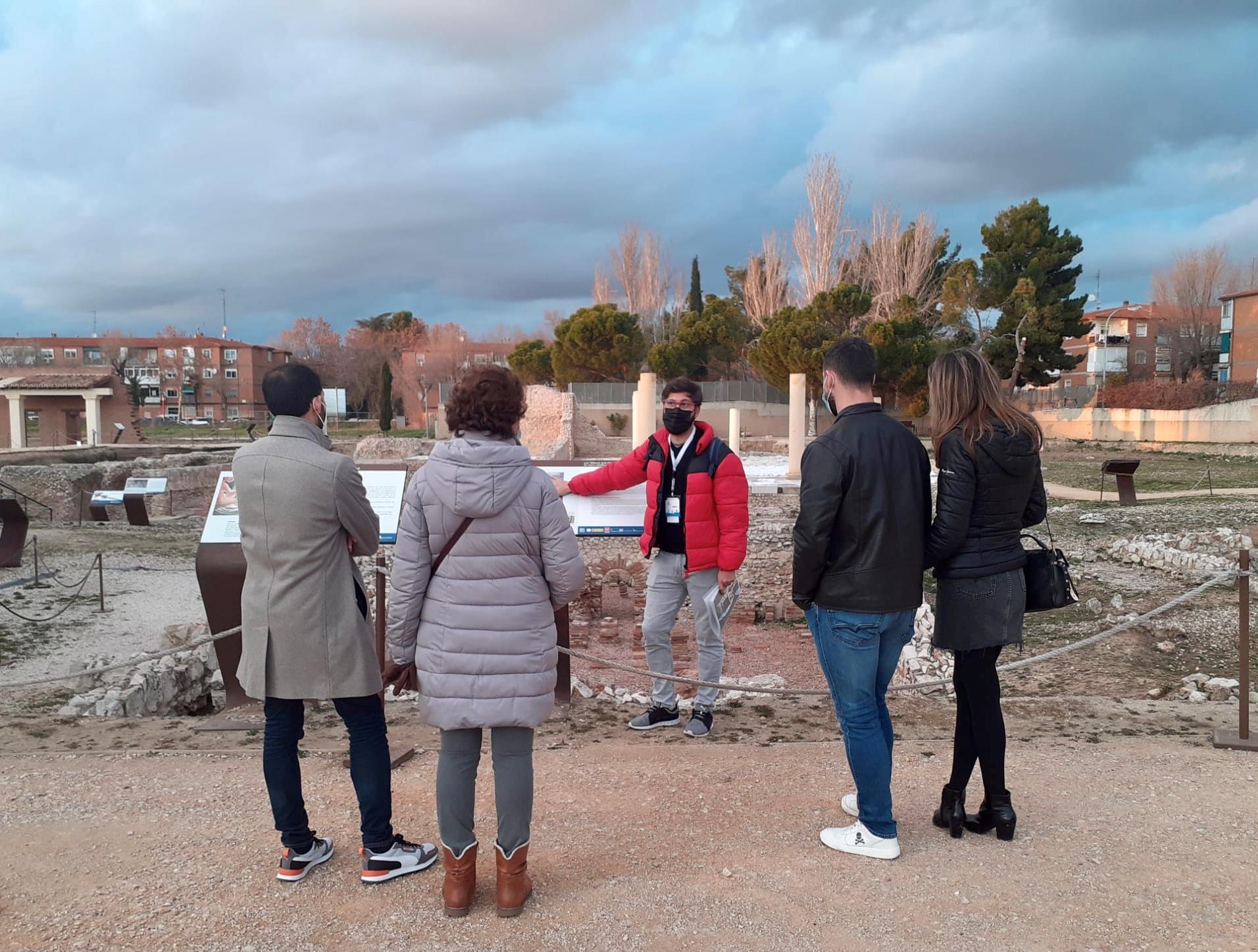 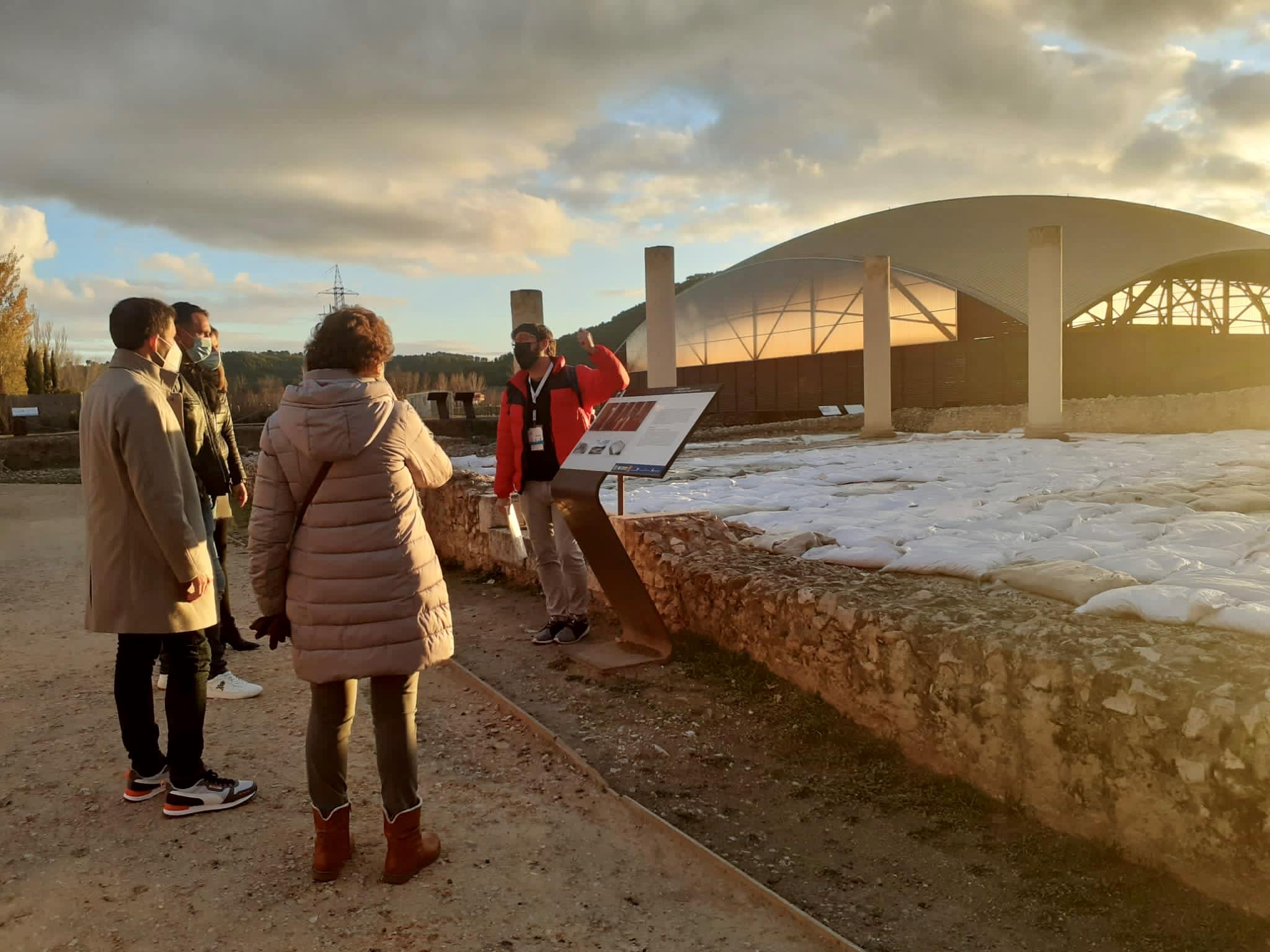 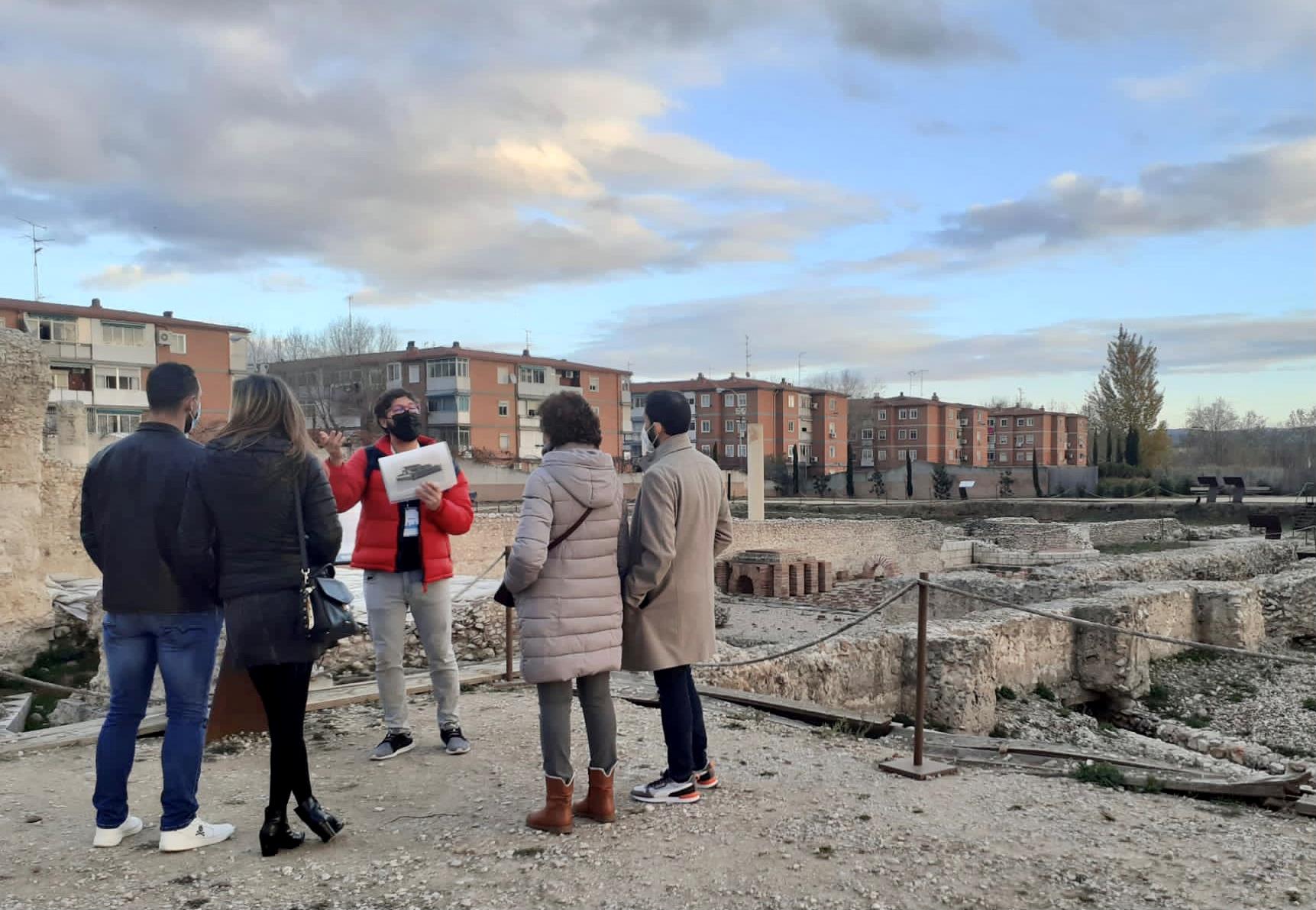 The Imperial Complutum is one of the star sites of the Community of Madrid, with almost 50 hectares of extension it is located a few minutes walk from the historic center of the current Alcalá de Henares. The archaeological activity that has been taking place in the place, beginning in the s. XVI, is among the oldest in all of Spain.

Our guided visit to Complutum and the house of Hippolytus will take you, through the orthogonal layout of its centuries-old streets, to know its origins and the first human settlements in the Vega del Río Henares, until its last moments of life before the definitive abandonment of the city, at the dawn of the s. VIII A.D.

We will visit the remains of all the imposing public buildings that were built around the Imperial Forum site, the true heart of every Roman city, and we will understand how and why the Roman civilization acquired all its power through a complex network of cities communicated with each other by a network of roads that even today does not cease to amaze us.

The Casa de los Grifos and the Casa de Hippolytus, with their spectacular wall paintings and mosaics (whose degree of conservation is unique in Spain), will put the icing on the cake on this guided tour of the origins of Alcala de Henares.

Discover the Roman Alcalá with professionals!

Guided tour with a guide in Spanish

Everything that is not indicated in the description of the tour

How to book?
Limited availability. Book as soon as possible to guarantee availability. Choose date and fill in the required fields. Secure and protected payment. You will immediately receive your booking confirmation.
Super safe route! COVID-19 efforts
Our route takes the recommendations and key considerations of security and protection against Coronavirus.
Is the interior of the monuments visited?
Exterior and interior of most named sites
Is the tour adapted for people with reduced mobility?
Not adapted
Guaranteed departures without min of travelers
Not
Are animals allowed?
Not
Activity recommended for children?
Not 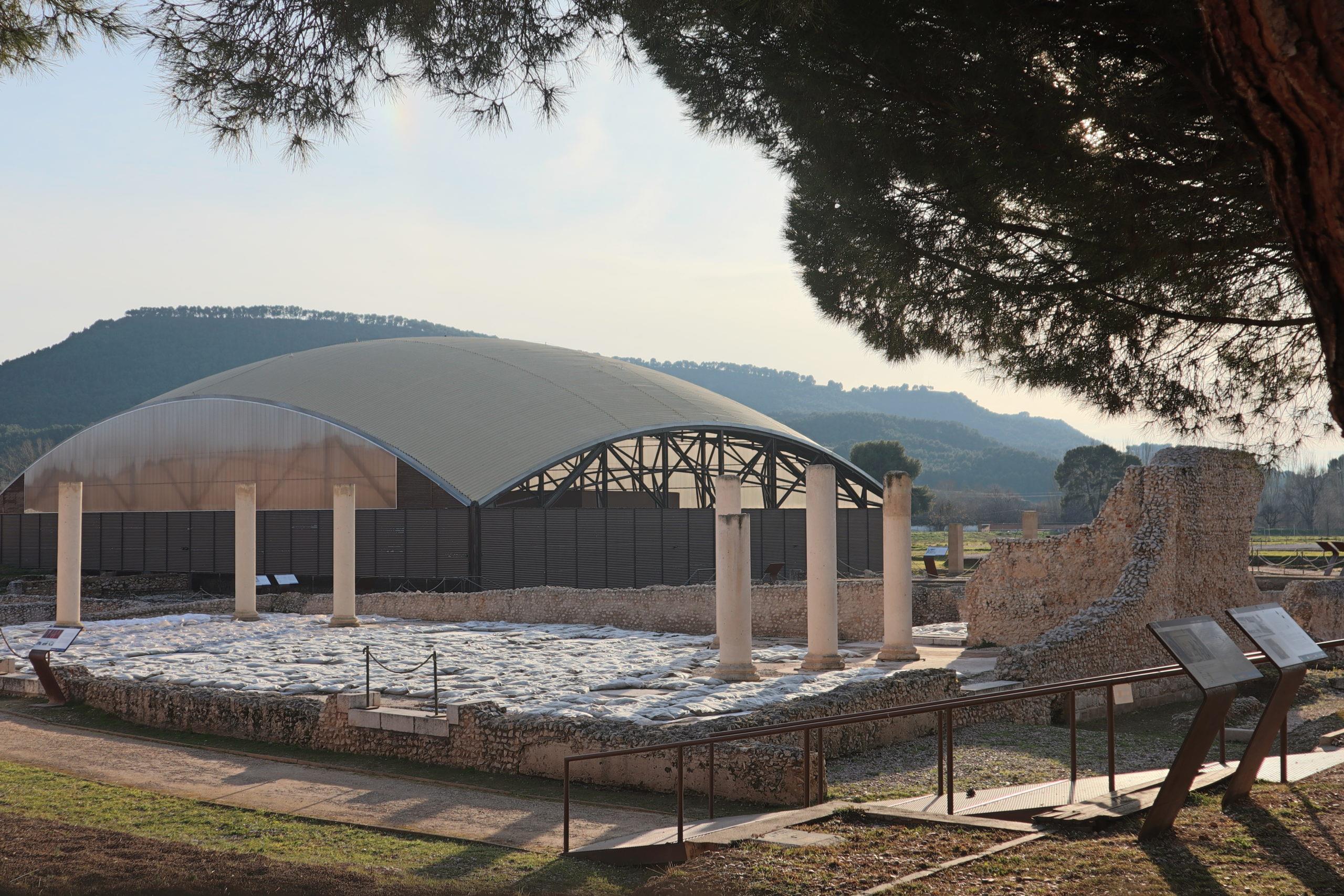 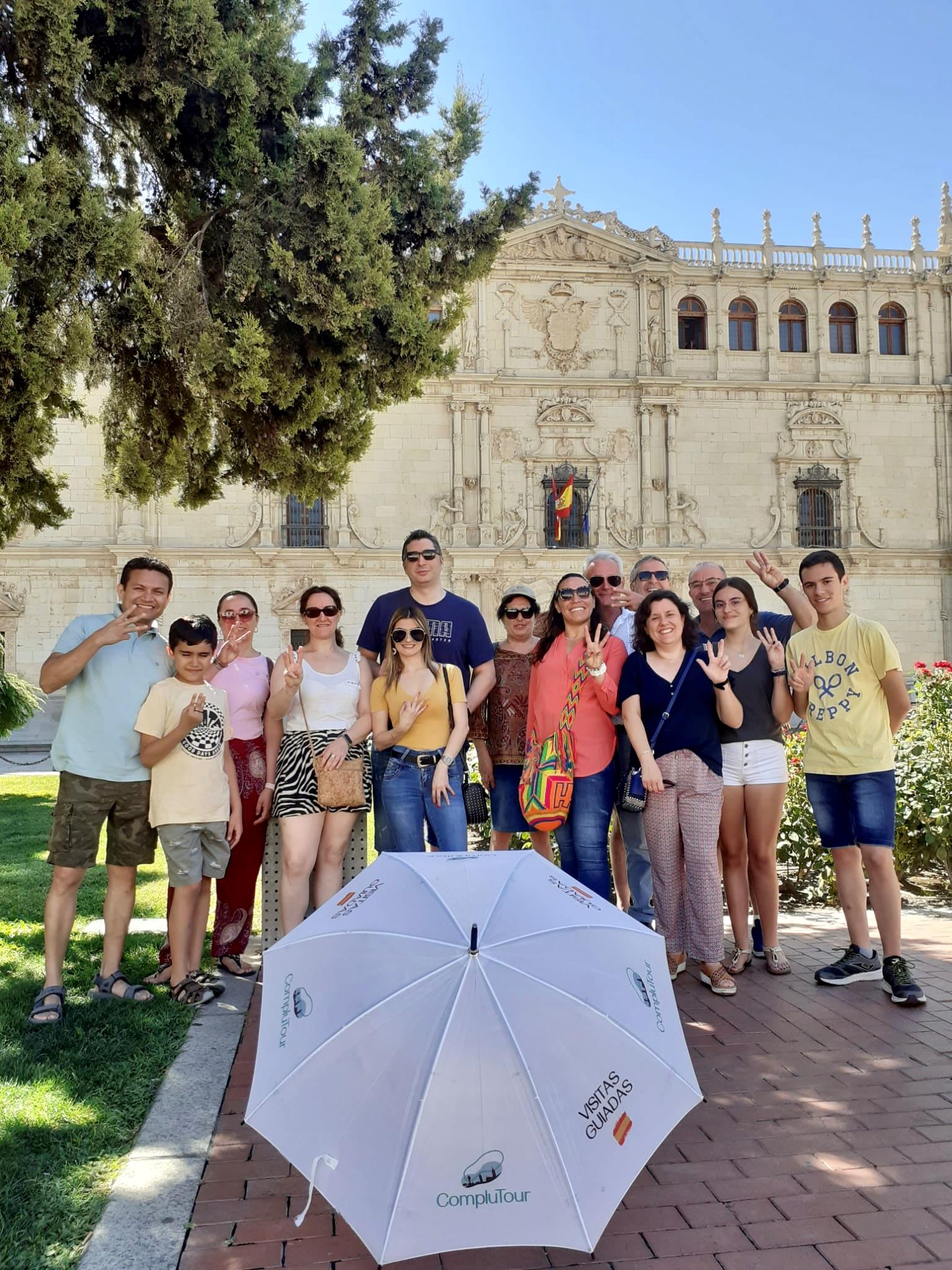 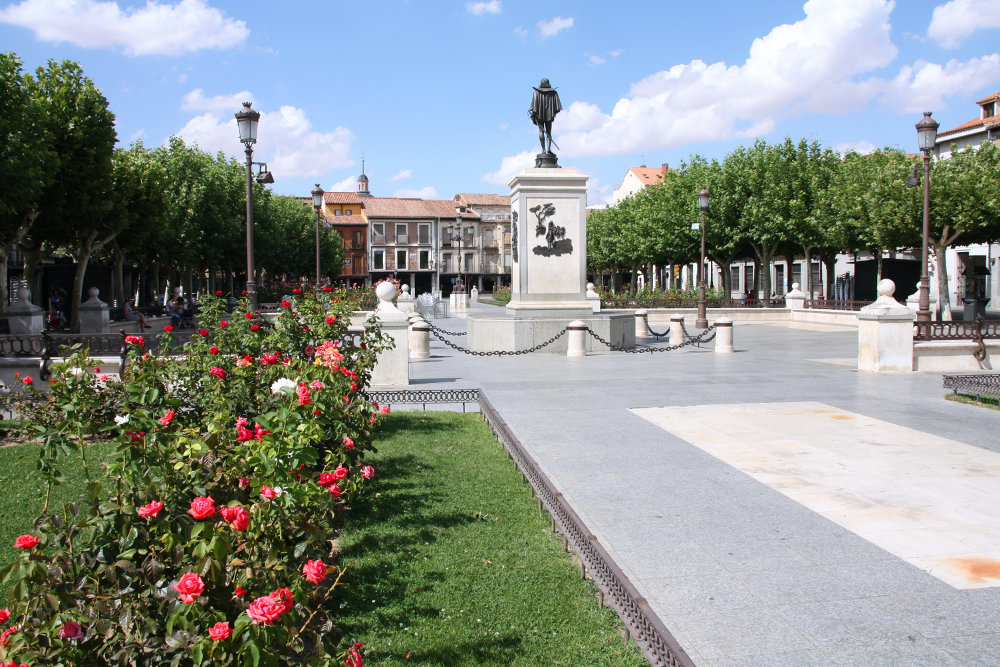