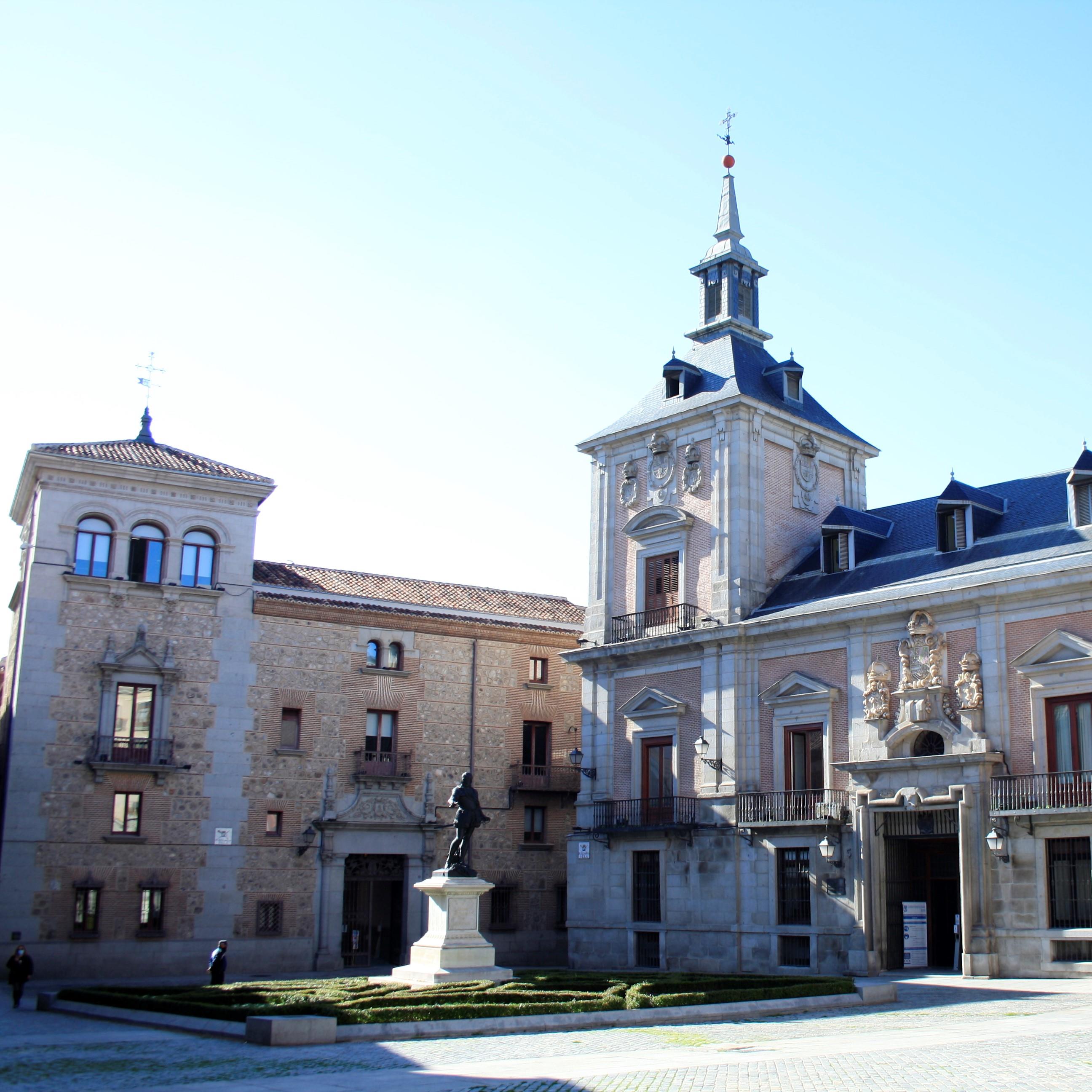 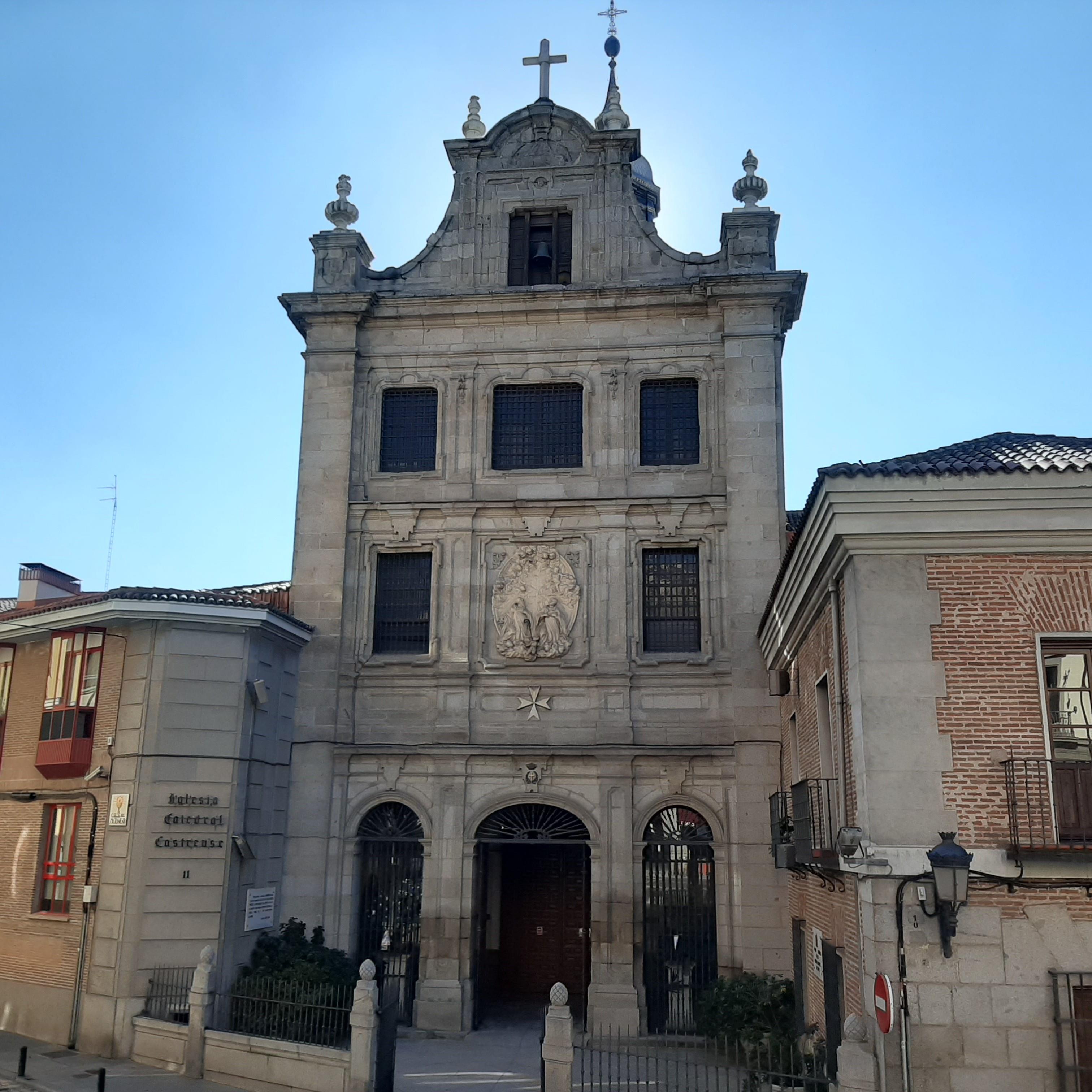 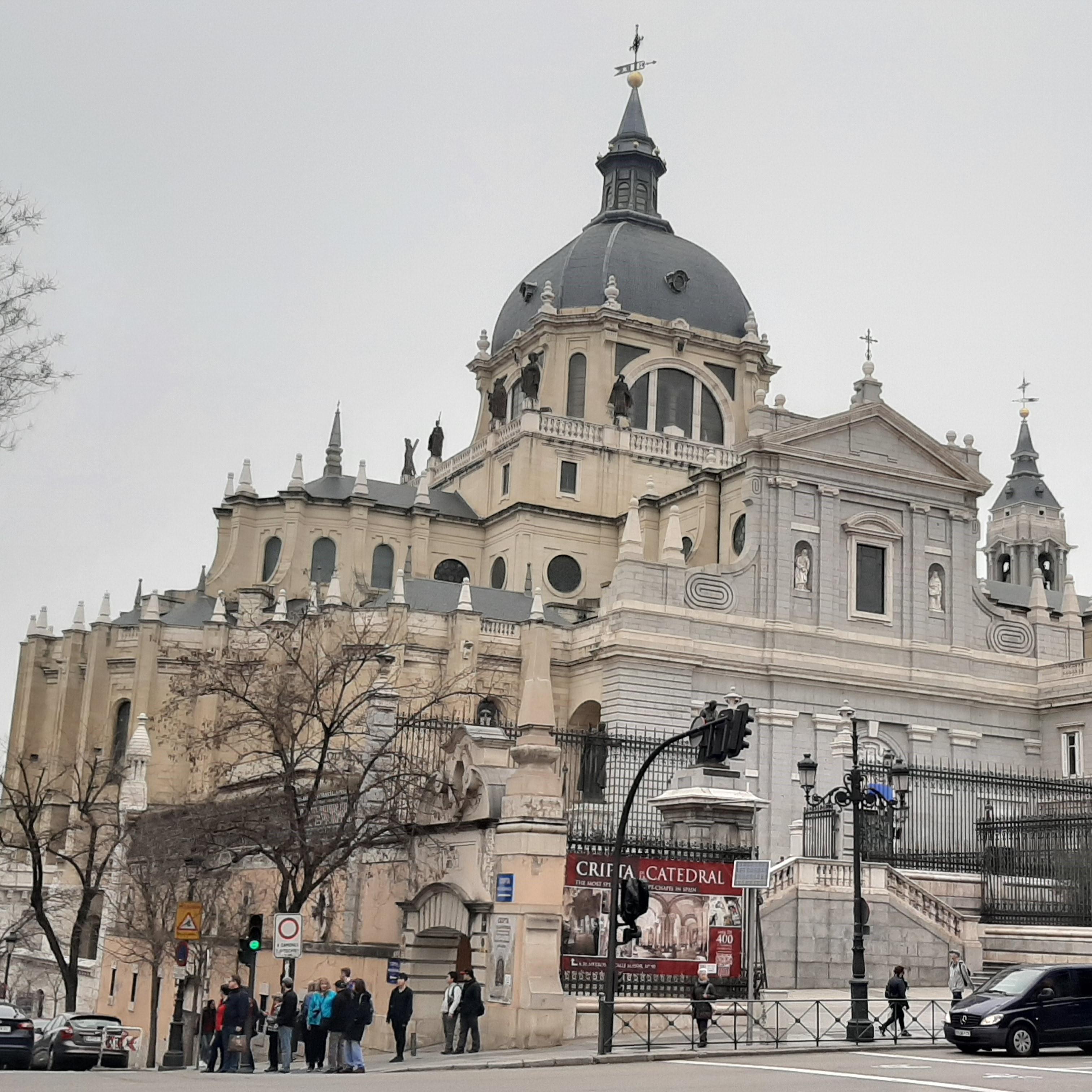 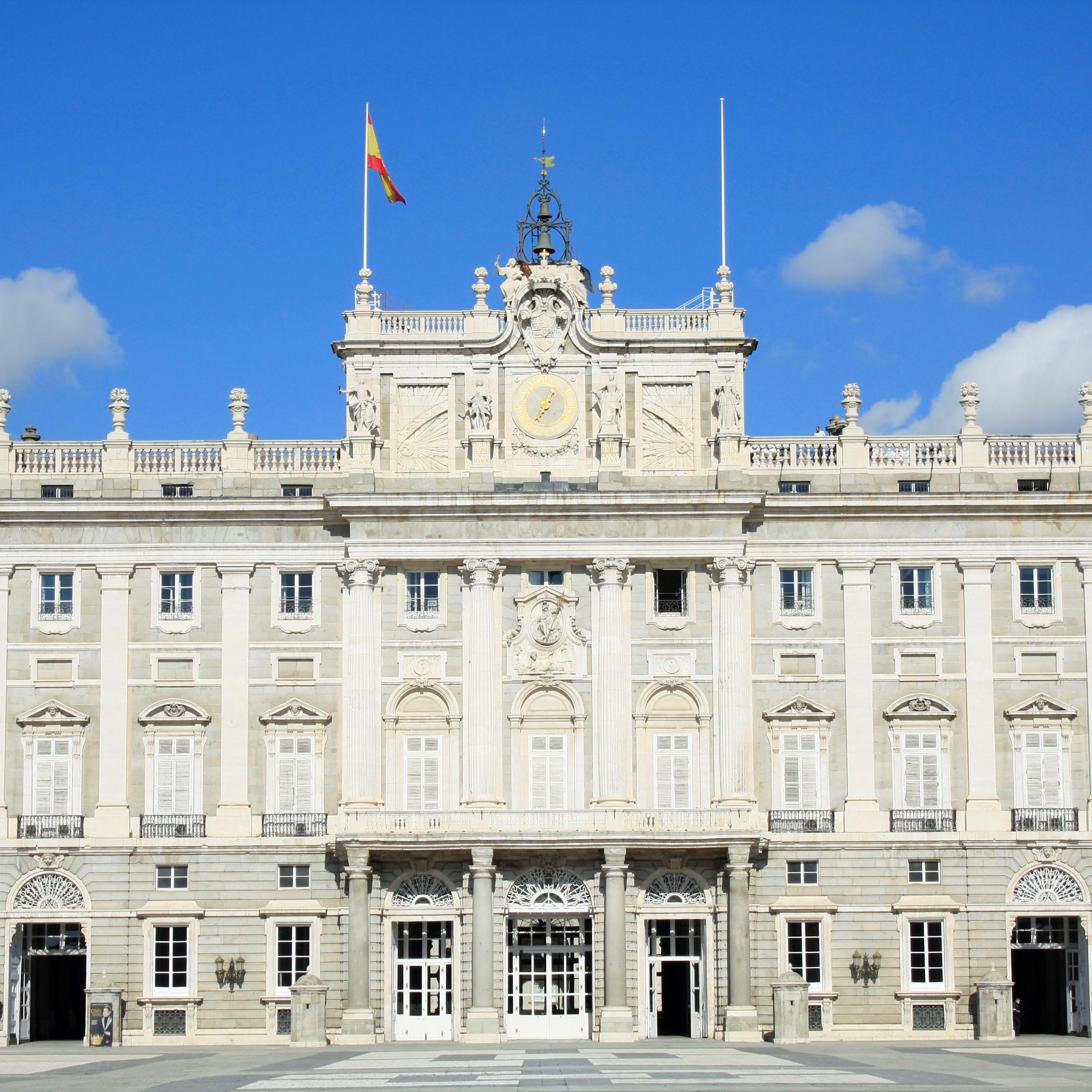 Things to do Self-guided Visit: AdvenTour in Madrid

You embark on the search for the Rubí de Uluch Alí, the most precious piece of treasure that Cervantes amassed during his adventures as a soldier of the Tercios.

In one of the most epic days in the history of Spain, on October 7, 1571, our most famous writer lay ill in the Galera "La Marquesa".

The Ottoman Admiral Uluch Ali, in desperate flight from him, charged La Marquesa and engaged in combat with the infantrymen embarked on it. Young Miguel, in charge of 12 soldiers, was sent to defend the prow, where the most blood flowed.

Cervantes was wounded in the chest and arm, and when all seemed lost, the Spanish soldiers saw Don Álvaro de Bazán's galley approach with reinforcements, which gave them new energy. Frightened, Uluch Ali withdrew with his men and fled in his ship. However, in the heat of battle, he lost the family medallion that set an imposing ruby. Cervantes was one of the few survivors of the galley "La Marquesa" and when he was throwing the corpses of the enemies overboard, he found the medallion of the Ottoman Admiral that he quickly put away so as not to have to give further explanations to the superiors of he.

After a hazardous life as a soldier of the Tercios, some Berber pirates captured the galley in which he was returning to Spain with his brother Rodrigo,

For 5 years Cervantes was a prisoner in Algiers and organized at least 4 escape attempts in which he would have acted as a facilitator for other nobles and clergy, generating the necessary relationships to guarantee his rescue and a small fortune that would await him in Spain upon his return. In 1580, when he was to be transferred to a more secure prison, the Trinidadian parents paid his ransom and Cervantes returned to Spain.

He would still work Cervantes as a spy for King Felipe II on a mission that took him in 1581 to Cádiz, Oran and Mostaganem, among other cities. His precious treasure remains hidden since his death and you have the opportunity to spin the clues he left for his descendants and find it for humanity or ... for you.

Do you know what a Free AdvenTour is?

Highlights to see in Self-guided Visit: AdvenTour in Madrid

Tickets for museums and monuments

The activity starts where indicated. You can start the adventure when you want with your App

How to book?
Limited availability. Book as soon as possible to guarantee availability. Choose date and fill in the required fields. Secure and protected payment. You will immediately receive your booking confirmation.
Super safe route! COVID-19 efforts
Our route takes the recommendations and key considerations of security and protection against Coronavirus.
Is the interior of the monuments visited?
Only the exterior of the named sites
Is the tour adapted for people with reduced mobility?
Not adapted
Guaranteed departures without min of travelers
Yes
Are animals allowed?
Yes
Activity recommended for children?
Yes, families are welcome 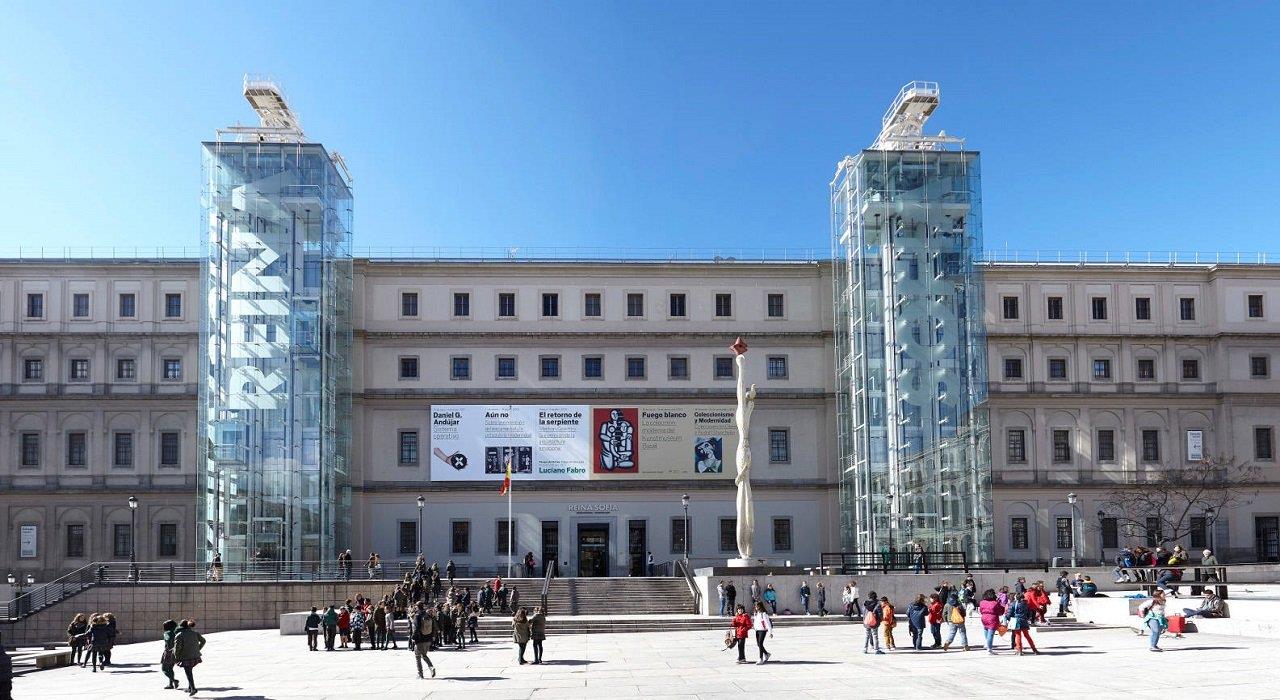 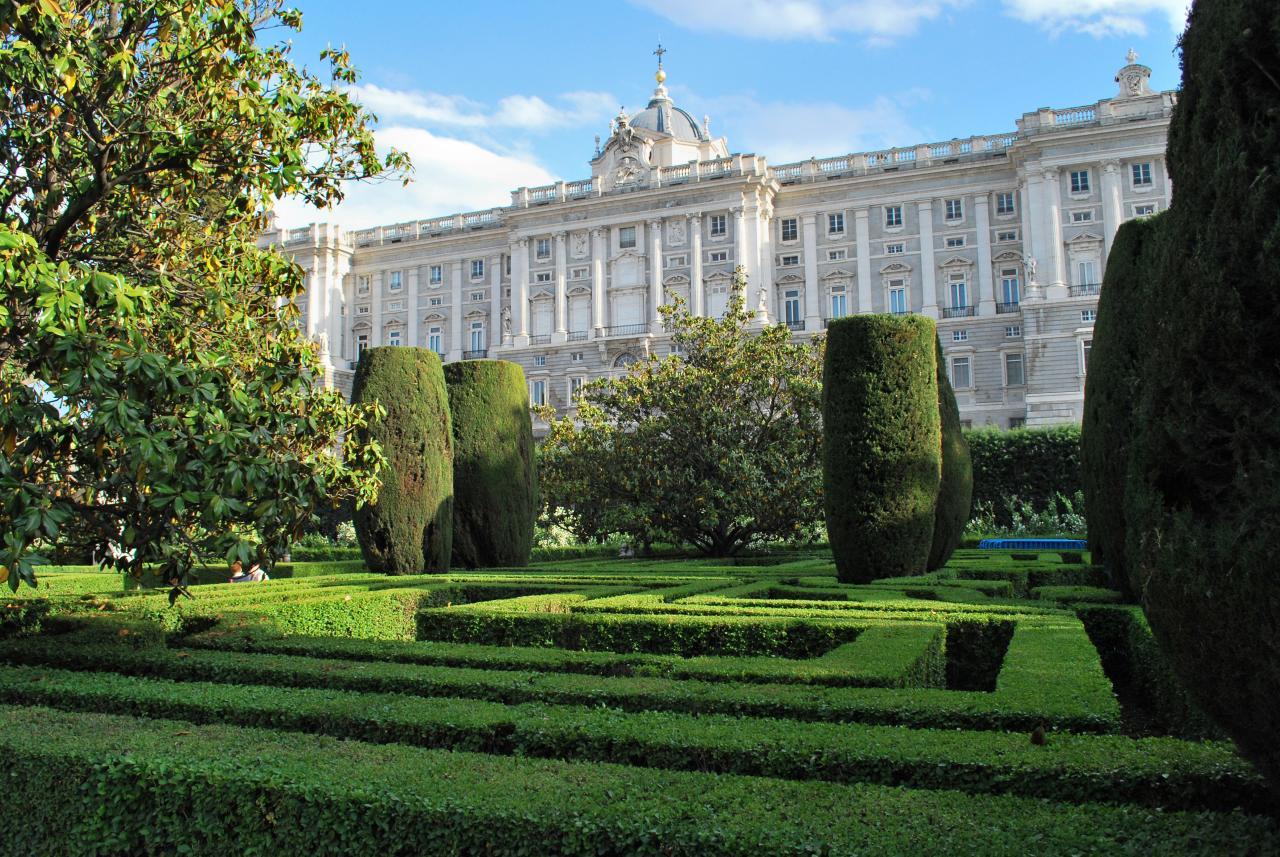 Tour of the Royal Palace of Madrid without queue 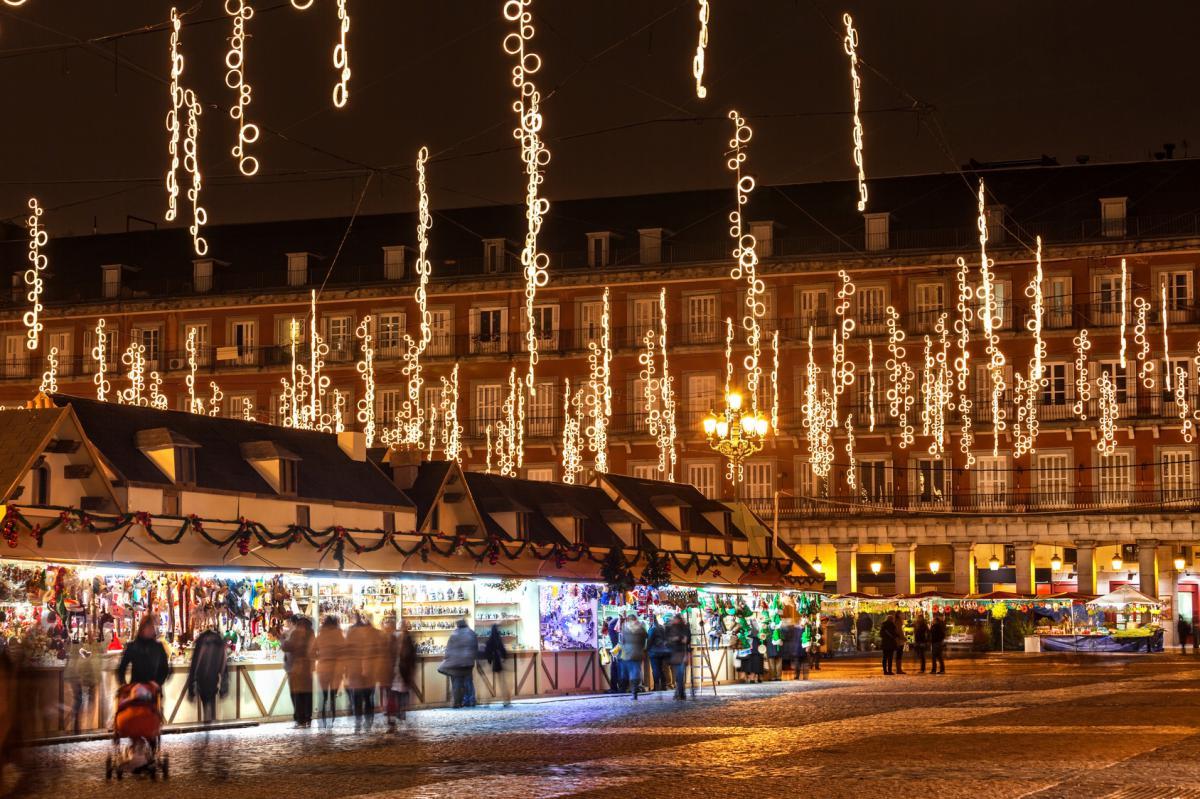 Free tour of Madrid at Christmas