Discover the Escorial monastery and the Valle de los Caídos with our certified and local guide, who will tell you everything you need to know about these 2 amazing sites. 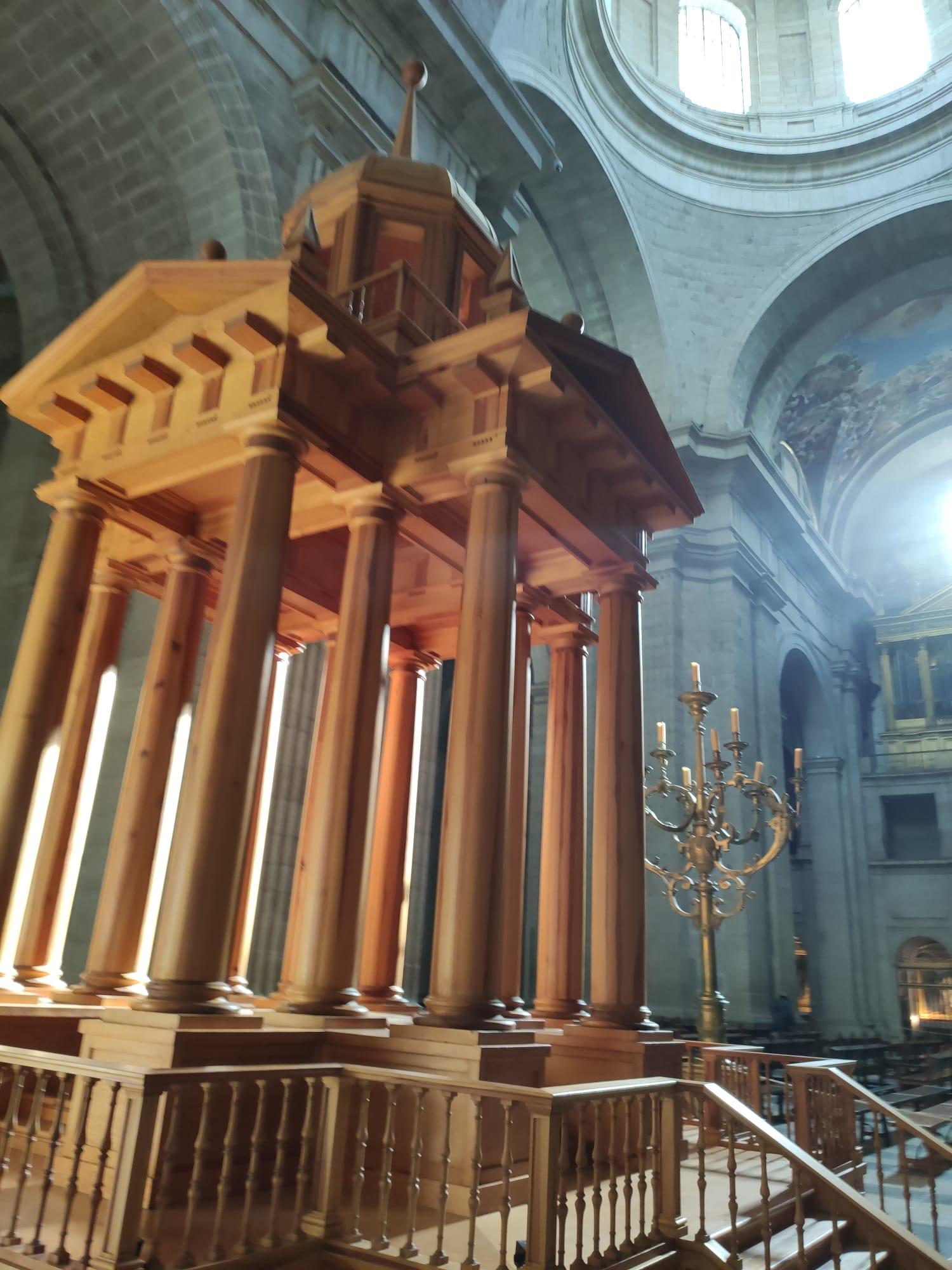 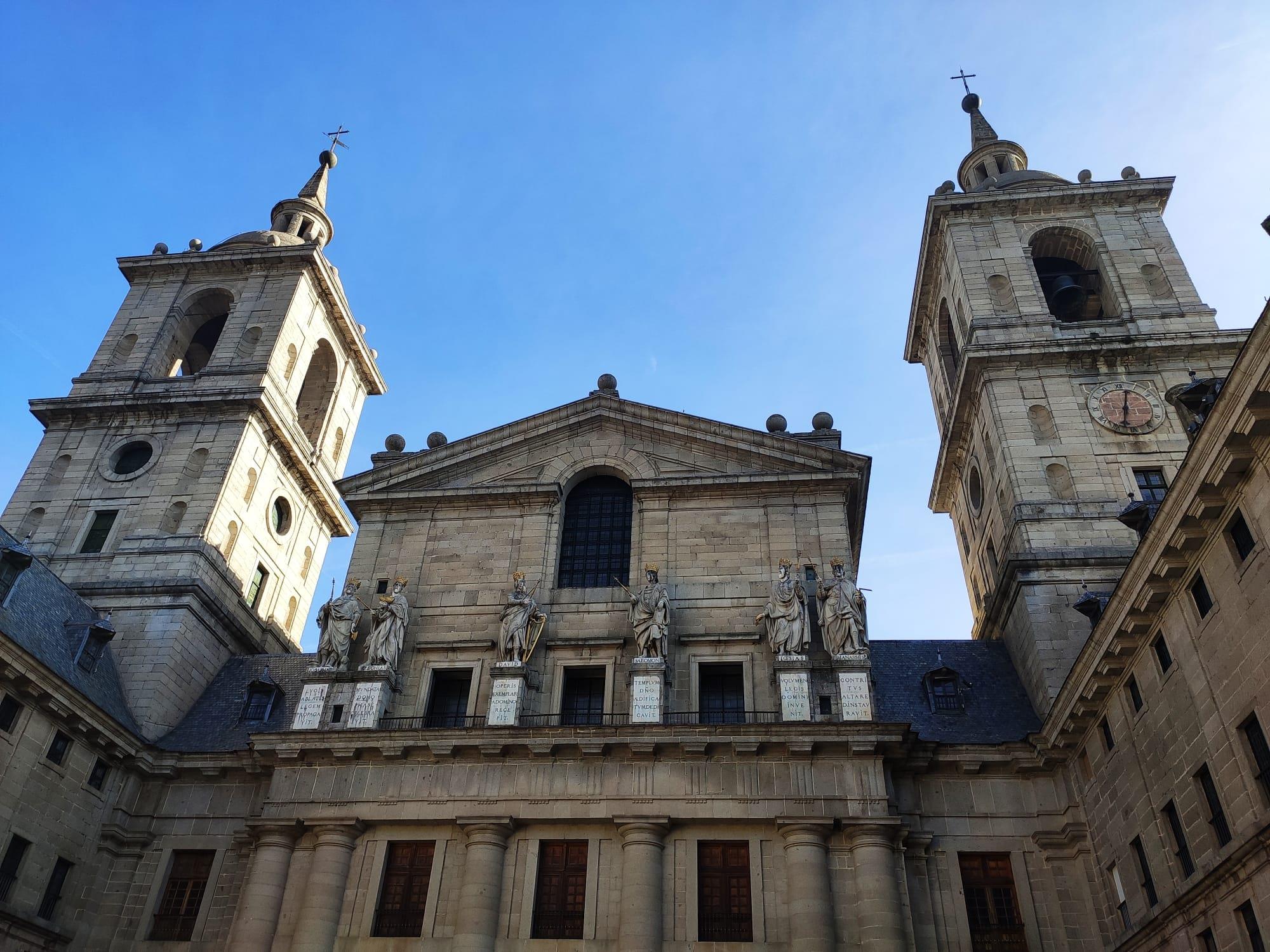 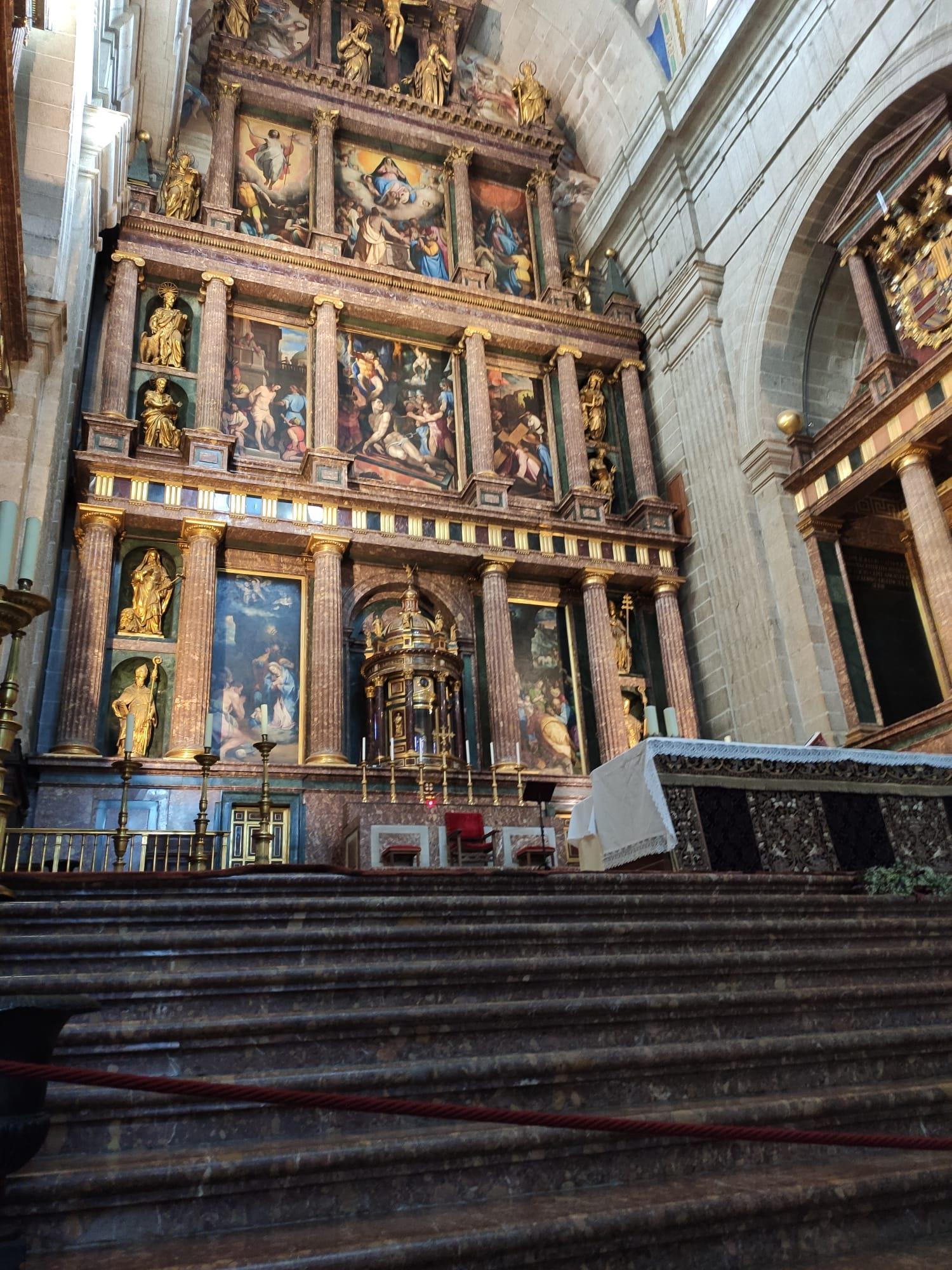 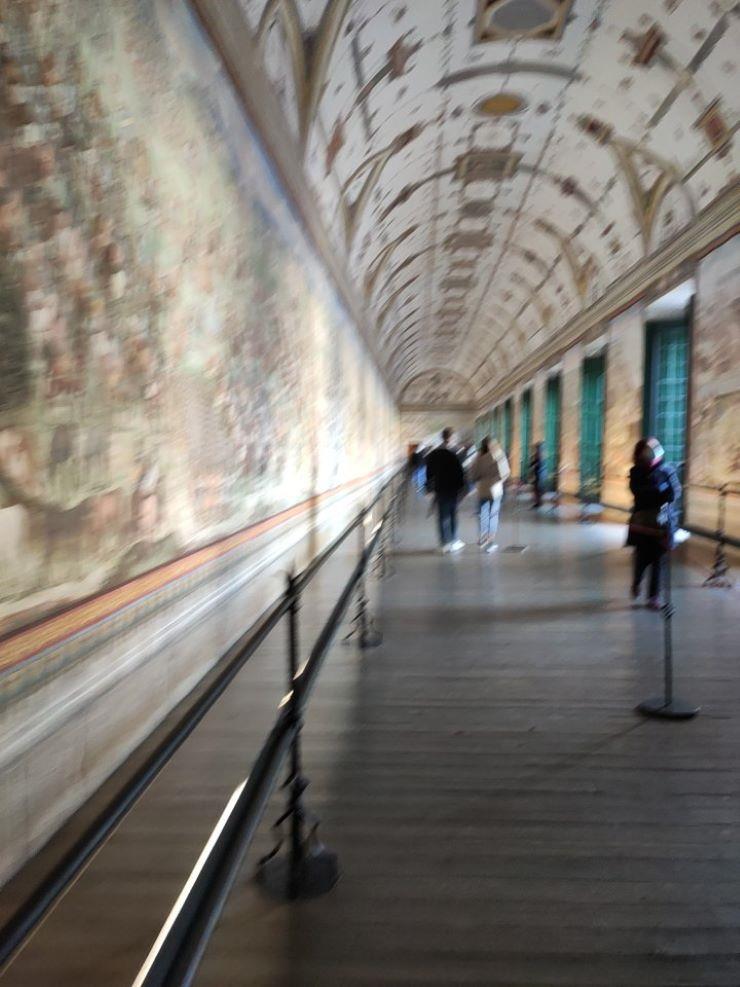 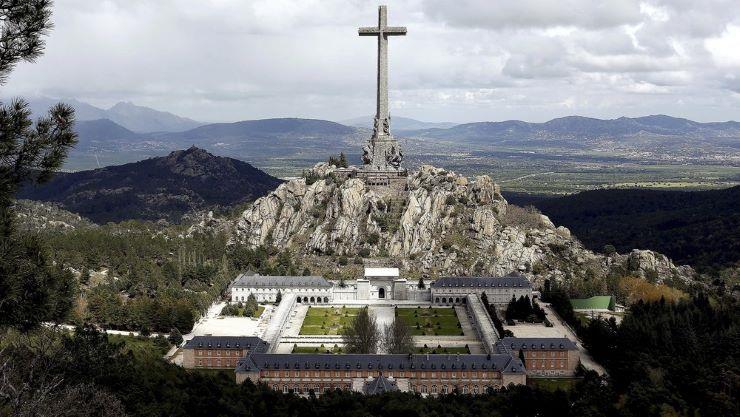 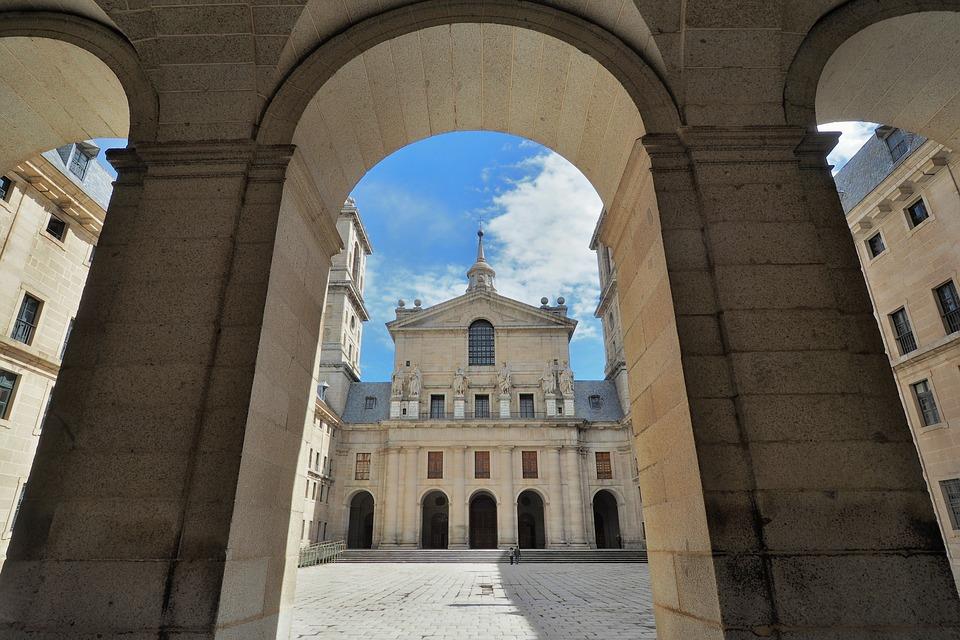 Itinerary to do in Madrid

The Royal Monastery of San Lorenzo de El Escorial is the building that best sums up the ideological and cultural aspirations of the Spanish “Golden Age”. With this private guided visit, we will enjoy a monument declared World Heritage and, during the course of the visit, we will visit the most significant rooms of the monastery: the Pantheon of the Kings and Princes, the Chapterhouse, the Palace of the Habsburgs, the Basilica and, of course, the famous Library where thousands of historical volumes are preserved.

It was built in the 16th century during the reign of the powerful King Philip II, and was designed as a residence, monastery and pantheon of the Royal House, becoming a symbol of the magnificence of the Spanish Empire.

It was proclaimed a Historic-Artistic and World Heritage Site in 1984. During the tour you will visit the interior of the monastery, the royal palace, the pantheon of kings and princes, the chapter houses, the cloister of the four evangelists and the basilica.

The Valley of the Fallen is an impressive monument erected in memory of those who died during the Spanish Civil War.

Located in the beautiful Valley of Cuelgamuros, in the Sierra de Guadarrama, this gigantic structure consists of the basilica and the crypt excavated in the rock of a mountain and crowned by the imposing cross of more than 150 meters high.

The entrance to the valley is included, as well as a visit to the interior of the basilica.

Directly at your accomodation (at 8:45 approximately) 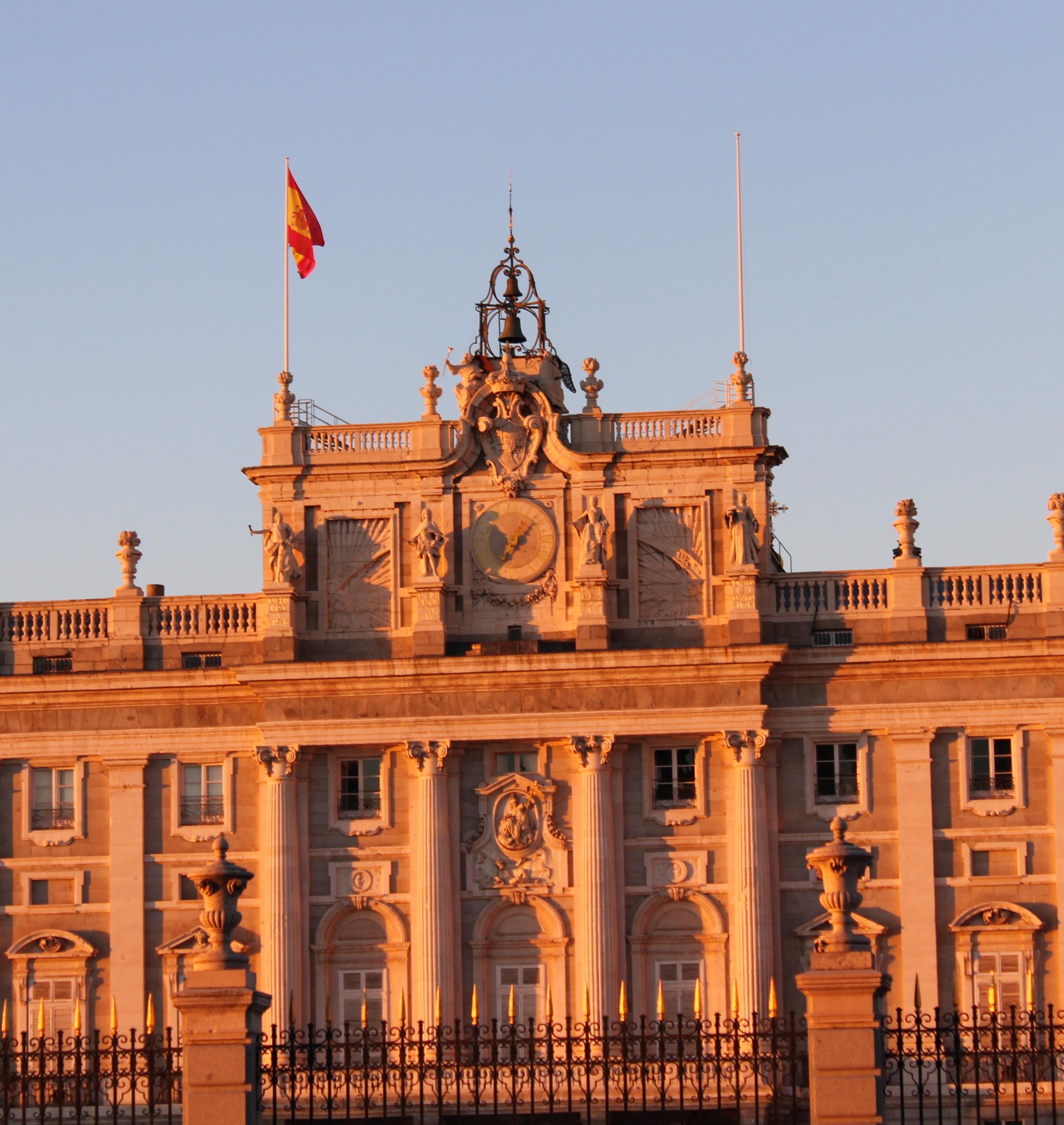 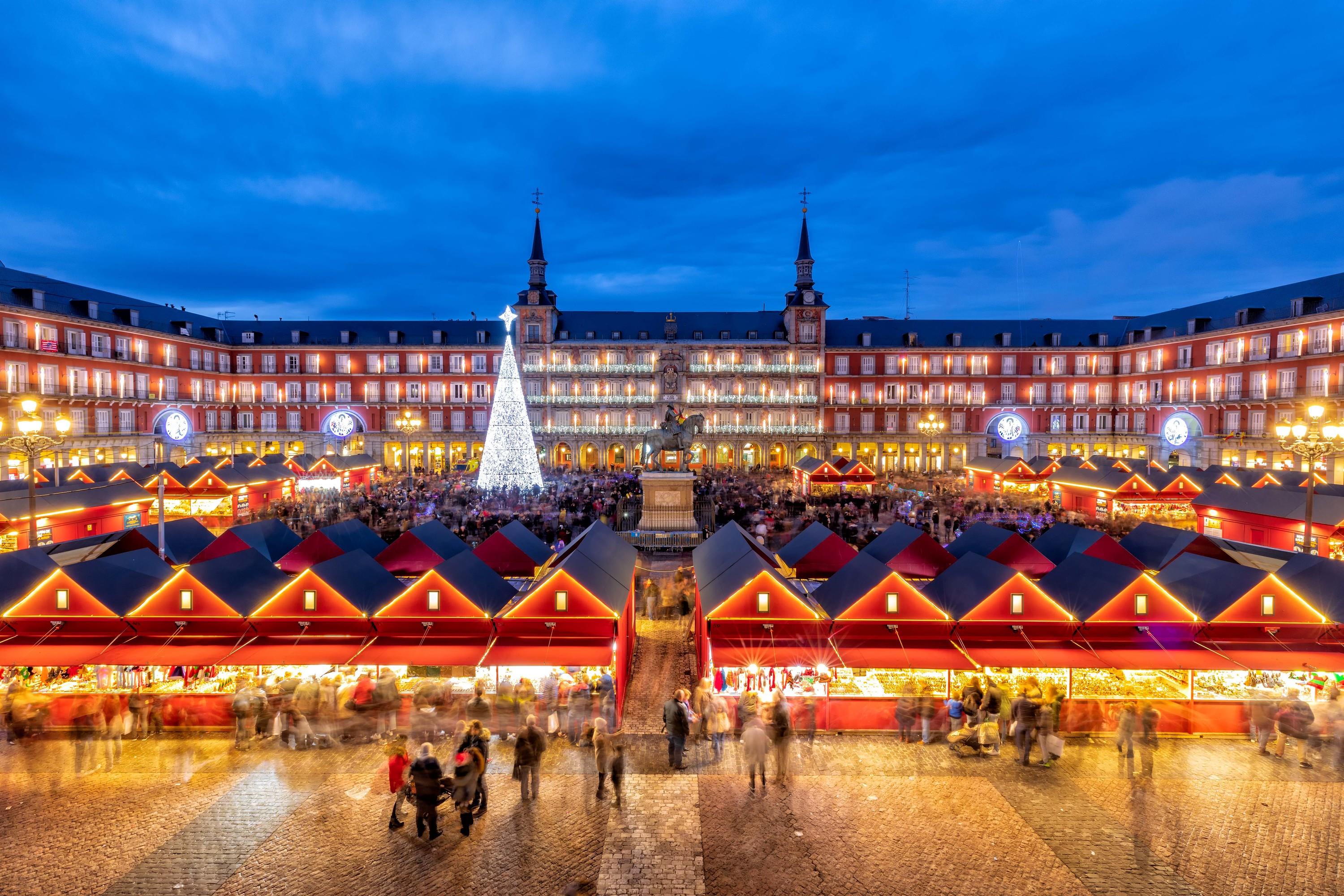 Route through Madrid at Christmas 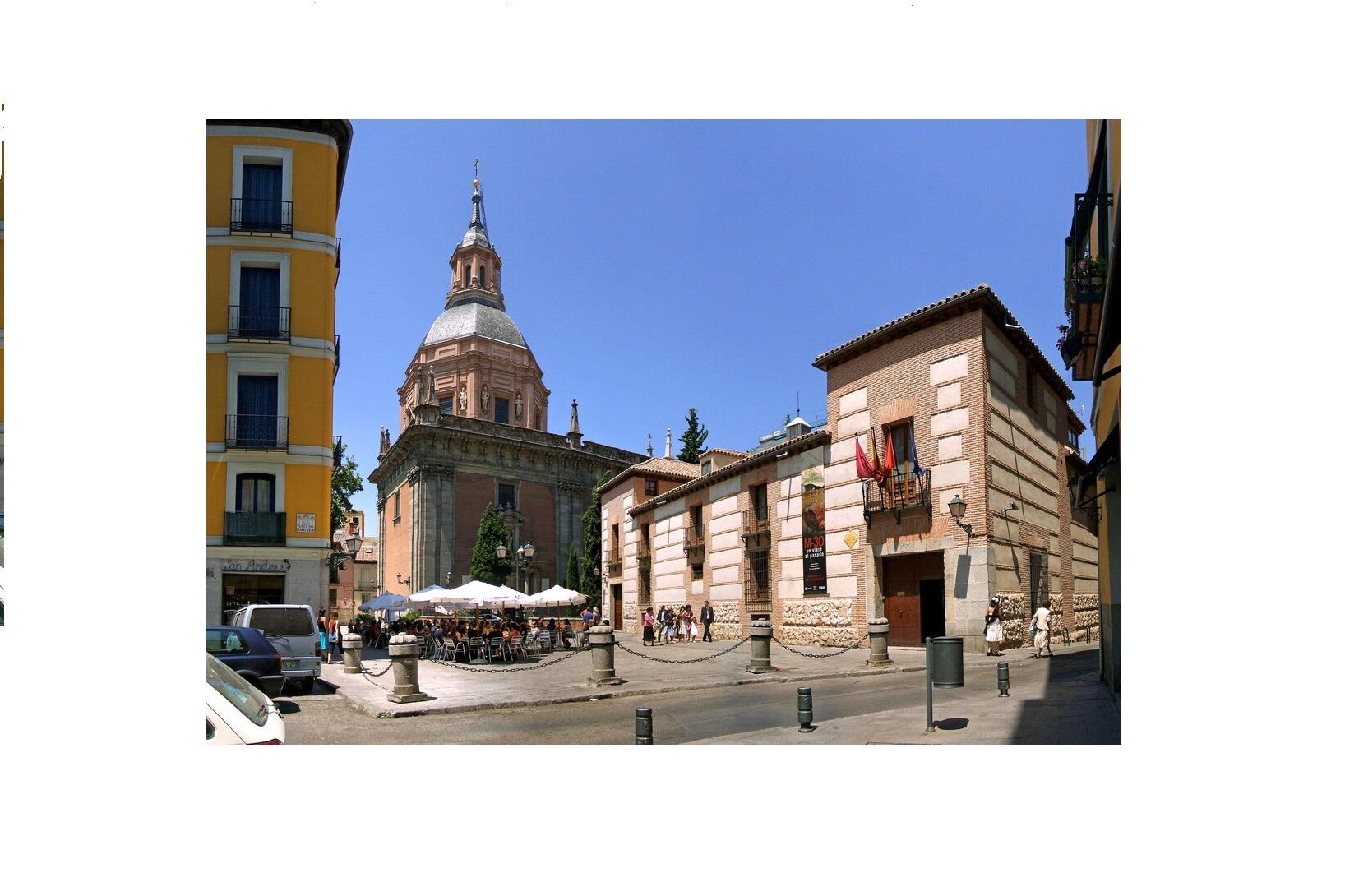