Discover the three masterpieces of the architect Antonio Gaudí: La Sagrada Familia, La Pedrera y La Casa Batlló. All of them are a tribute to the modernist period in Barcelona. 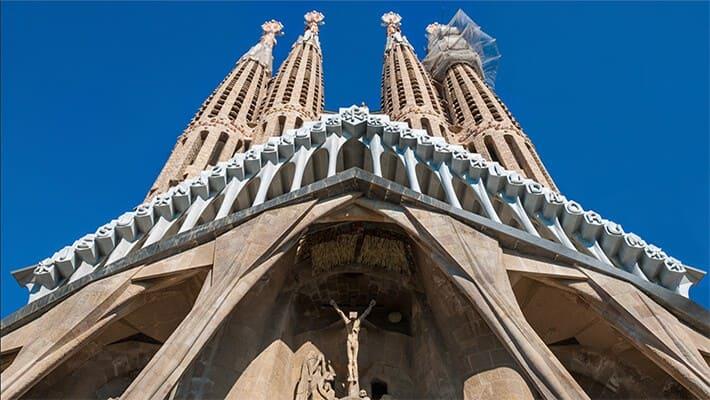 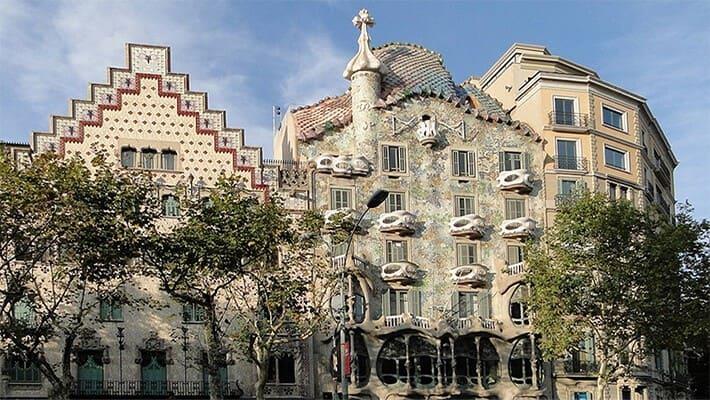 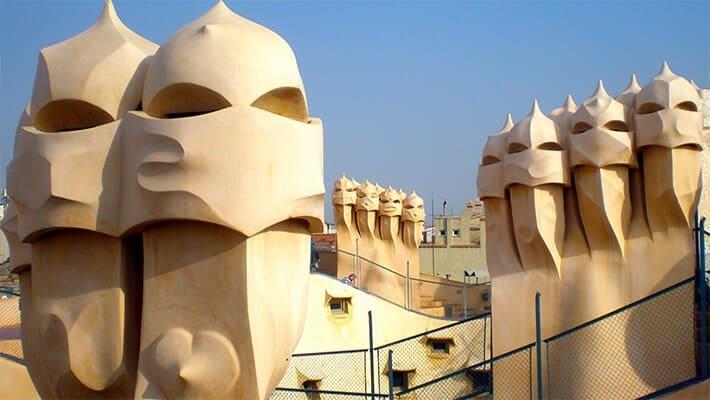 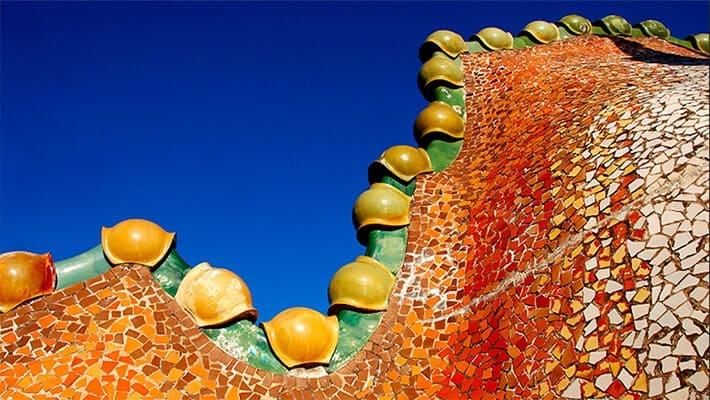 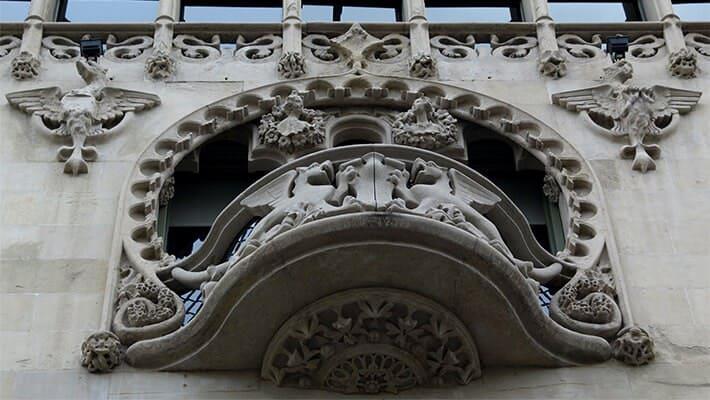 Things to do Barcelona Gaudi and Modernism Free Walking Tour

The Barcelona Gaudí and Modernism Free Tour will show you how Barcelona became an international focus of this artistic style during the XIX Century, and you will contemplate with your own eyes the reason why Antonio Gaudí was the main protagonist.

A short wander will lead us to these three artistic jewels. Firstly, we will take a stroll to La Casa Batlló, an allegory of the Sant Jordi legend which tells how a gentleman called Jordi released a princess from a dragon, plunged it his sword and a rose bush came to bloom from its blood. This is present in the facade and two more internal spaces: the rooftop, where the tiles simulate the scales of the dragon coming to life, and a cross that represents the sword. The other one is a balcony shaped like a flower, in reference to the princess.

The next stop of our journey is La Casa Milà, the last civil work of this architect, and popularly known as “La Pedrera” (the stone quarry) due to its unconventional rough-hewn appearance. The last essential place to visit on our free tour through the Modernist Barcelona is, definitely, the most important work of Antonio Gaudí; the Sagrada Familia which began to be built in 1882 and it is still under construction. This church was designed in the traditional Gothic style of the Byzantine cathedrals, composed by a spectacular façade full of protuberances and Christian elements related to the Gospel.

Before we put an end to our Barcelona Gaudí and Modernism Free Tour, you will understand why this city is one of the Modernist and most avant-garde “wonders of the world”.

Plaça Nova, next to the Cathedral, in front of Colegio de Arquitectos 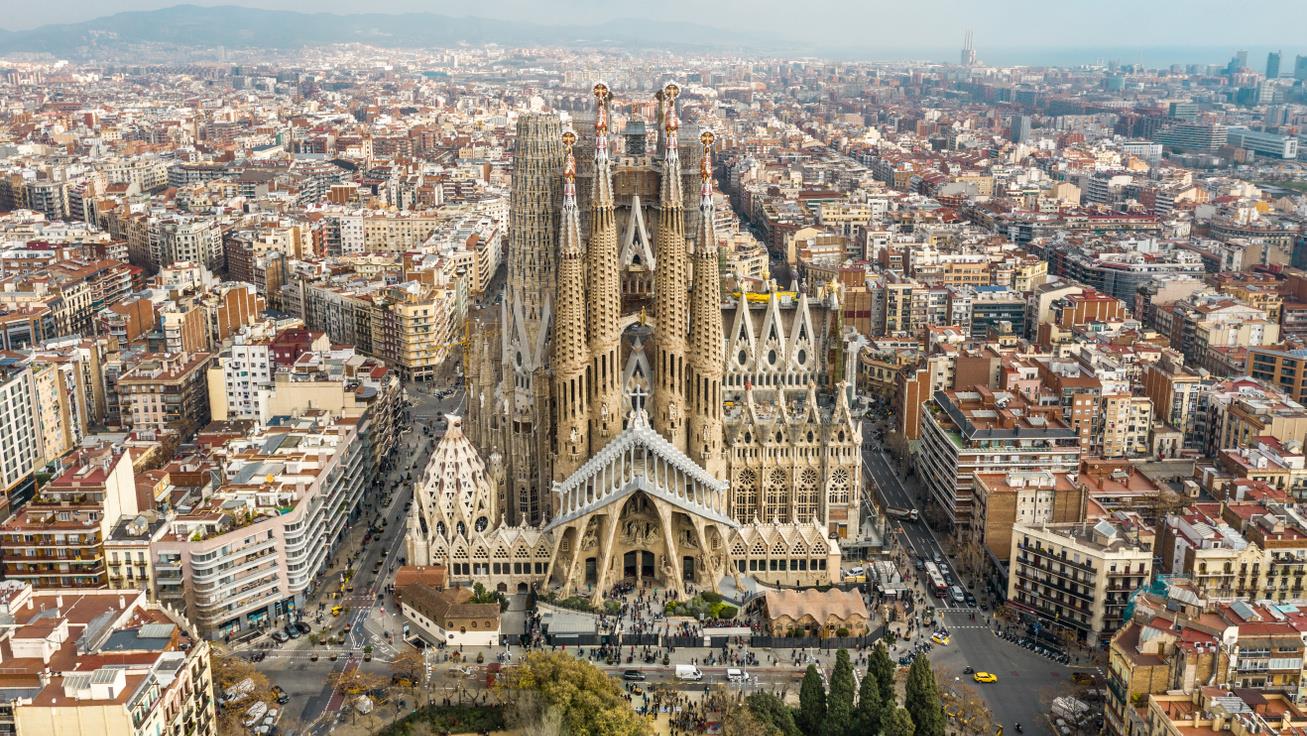 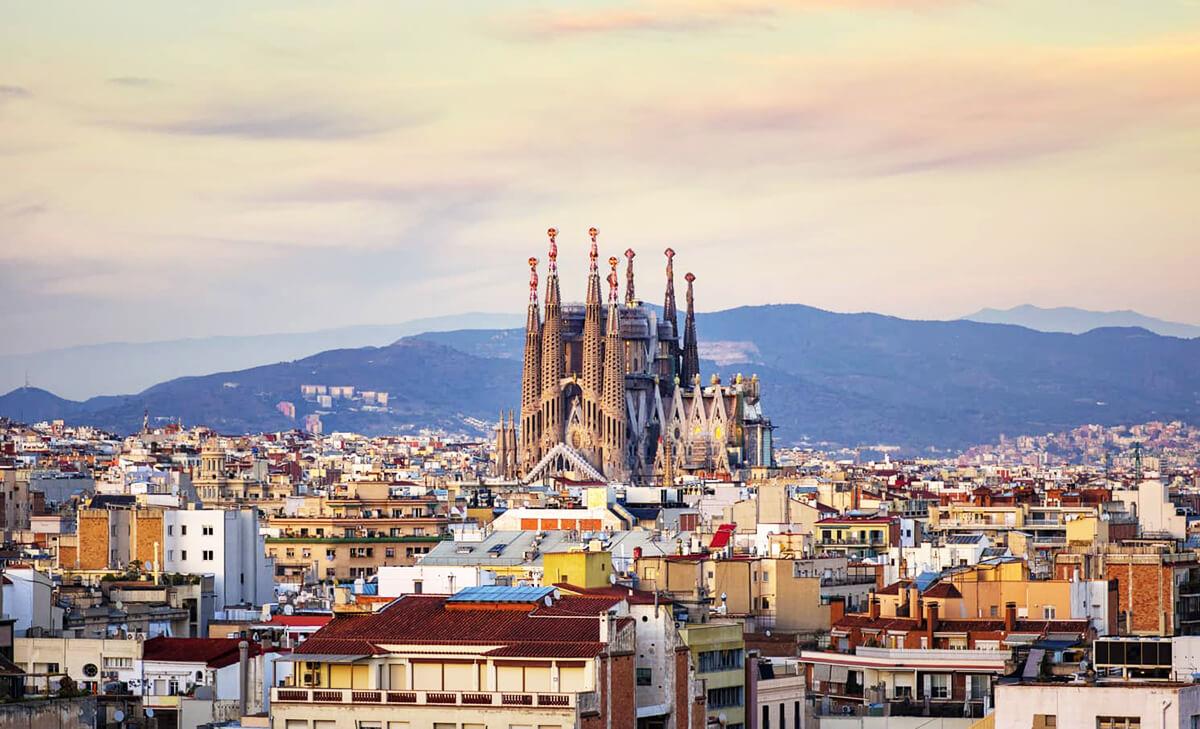