We will take a leisurely paced walking tour through Barcelona Ciutat Vella which includes the oldest Neighbourhoods of the city: The Ribera and the Gothic Quarter. We will be looking at the history of the city as well as the cultural traditions of Catalonia, what they are passionate about. 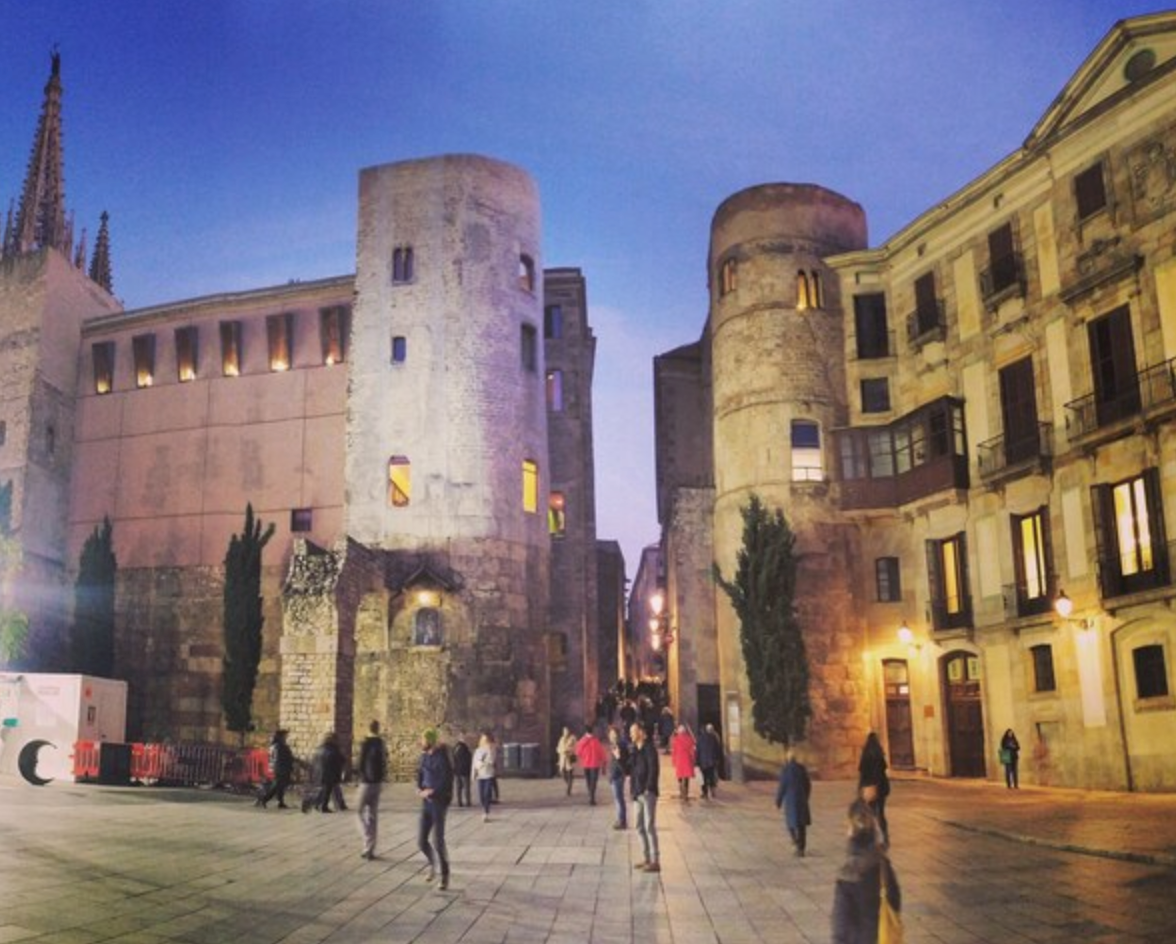 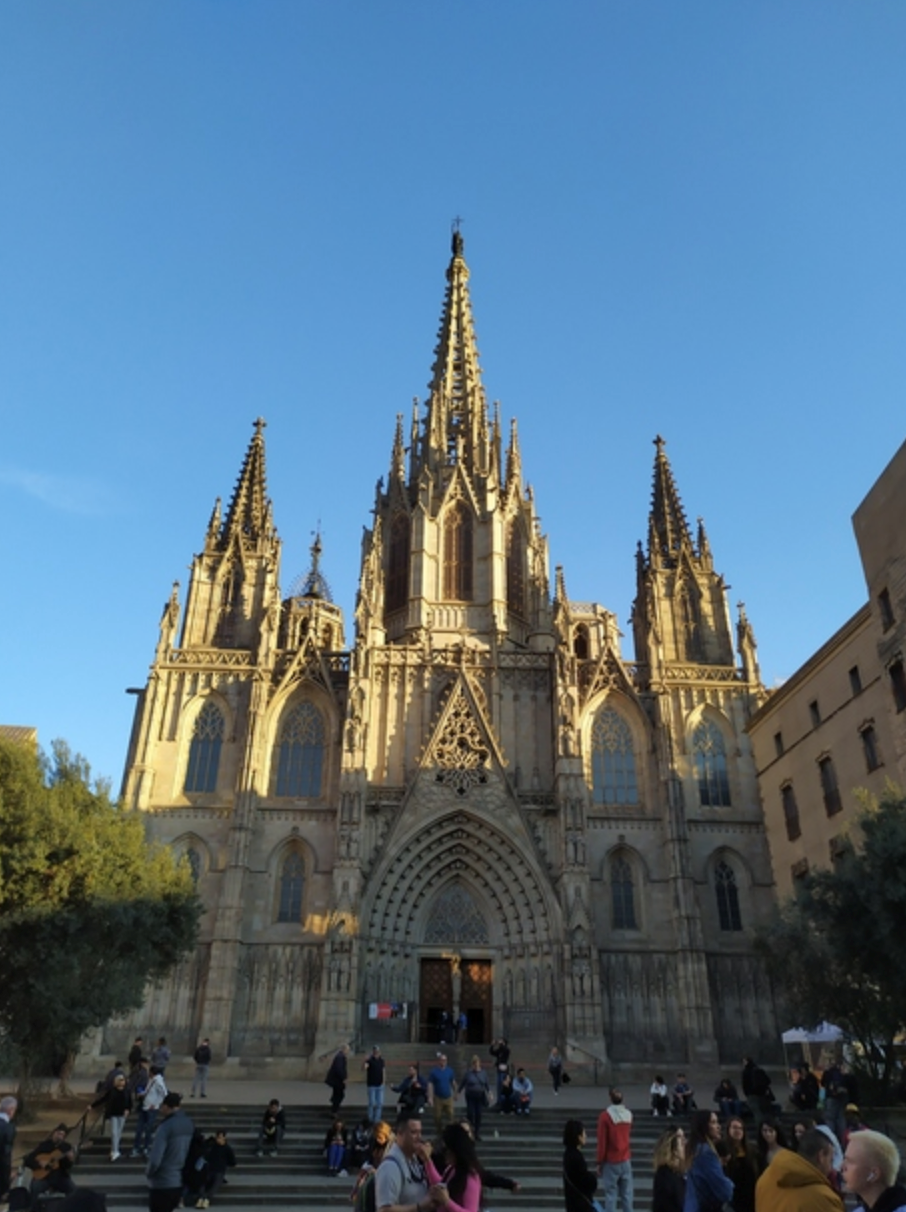 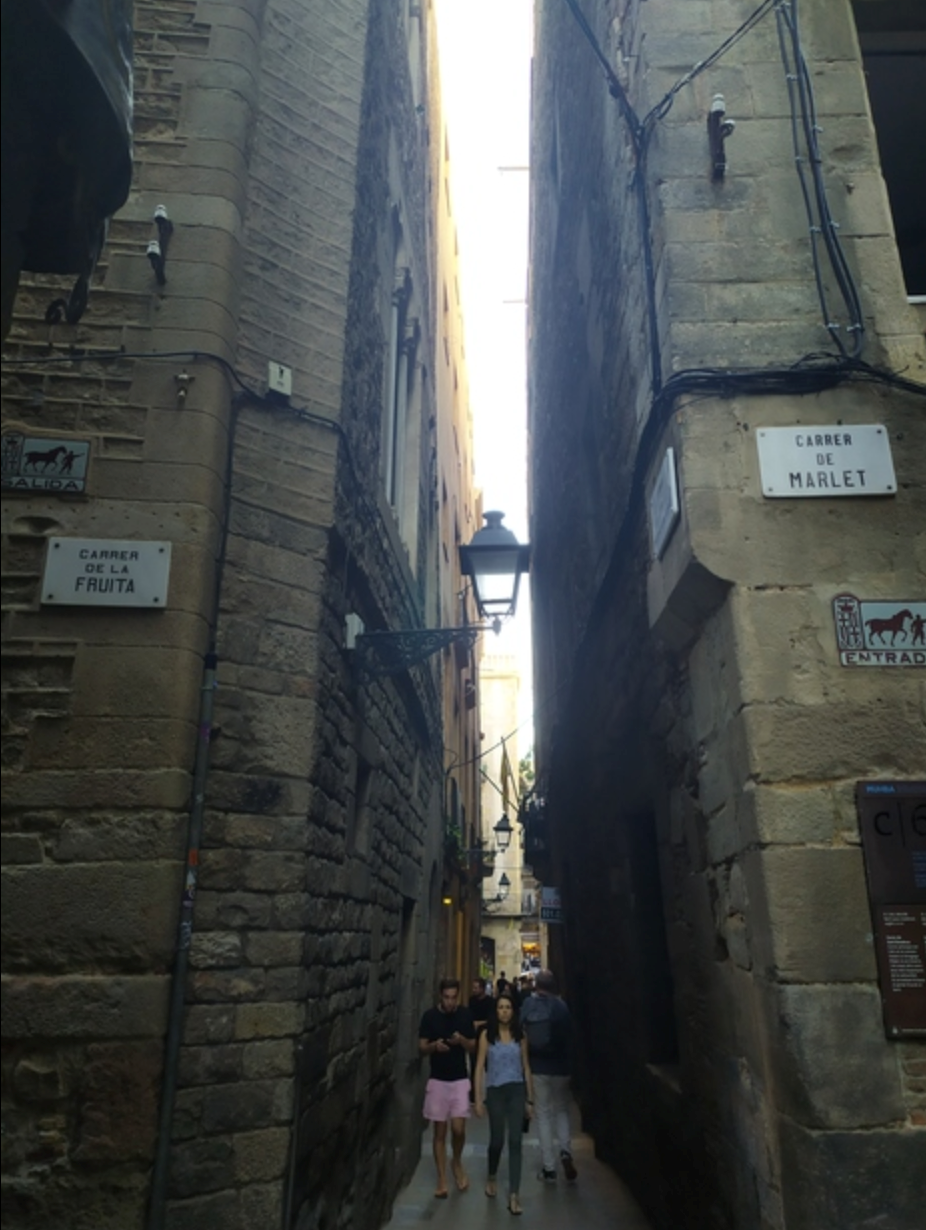 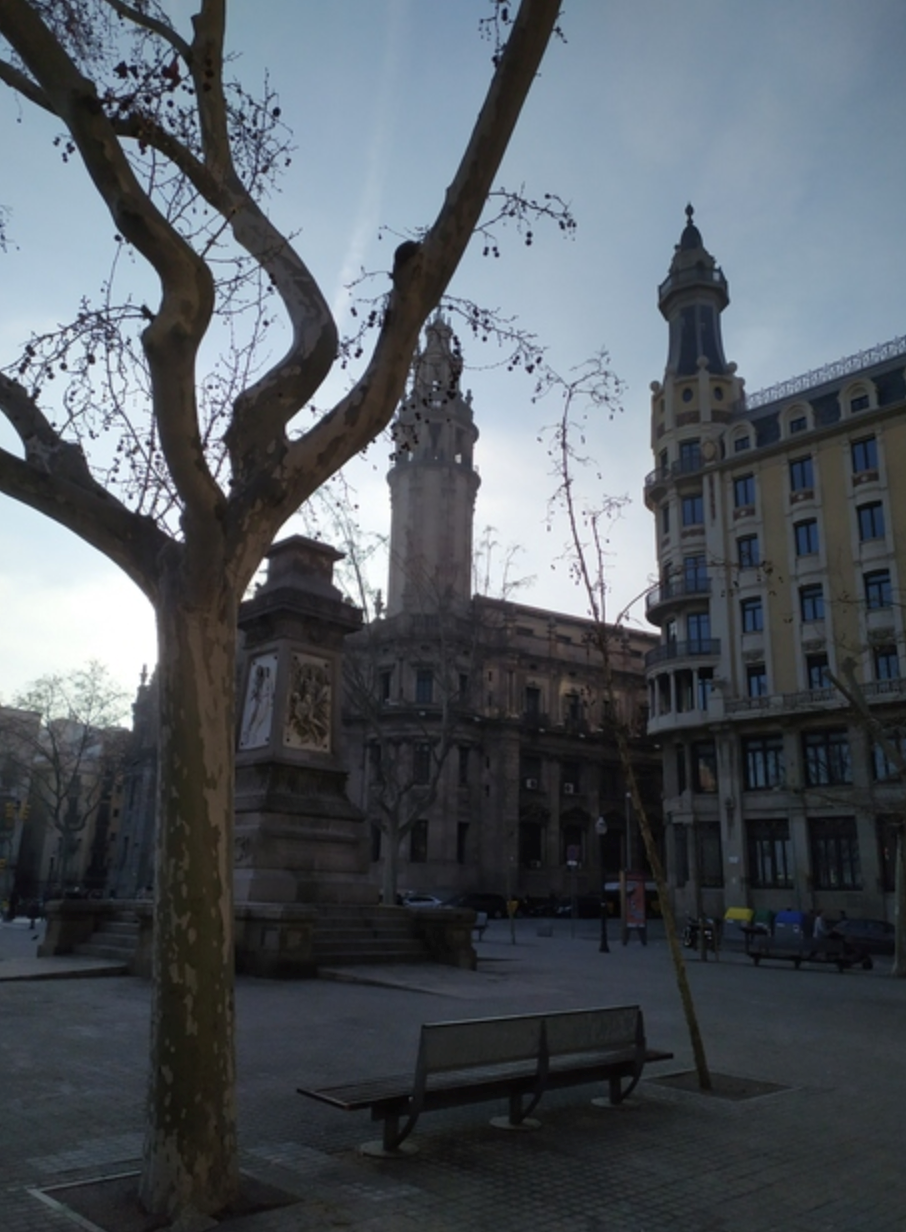 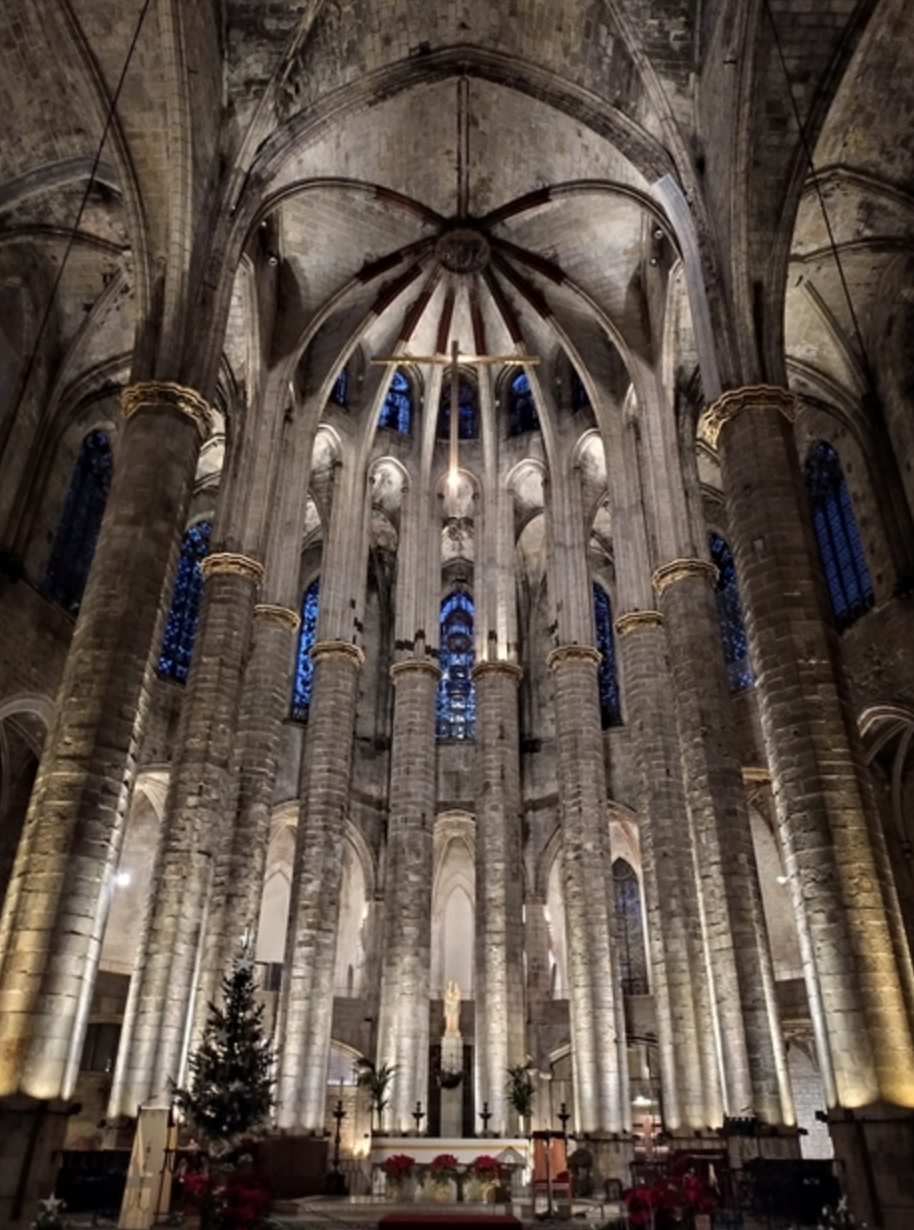 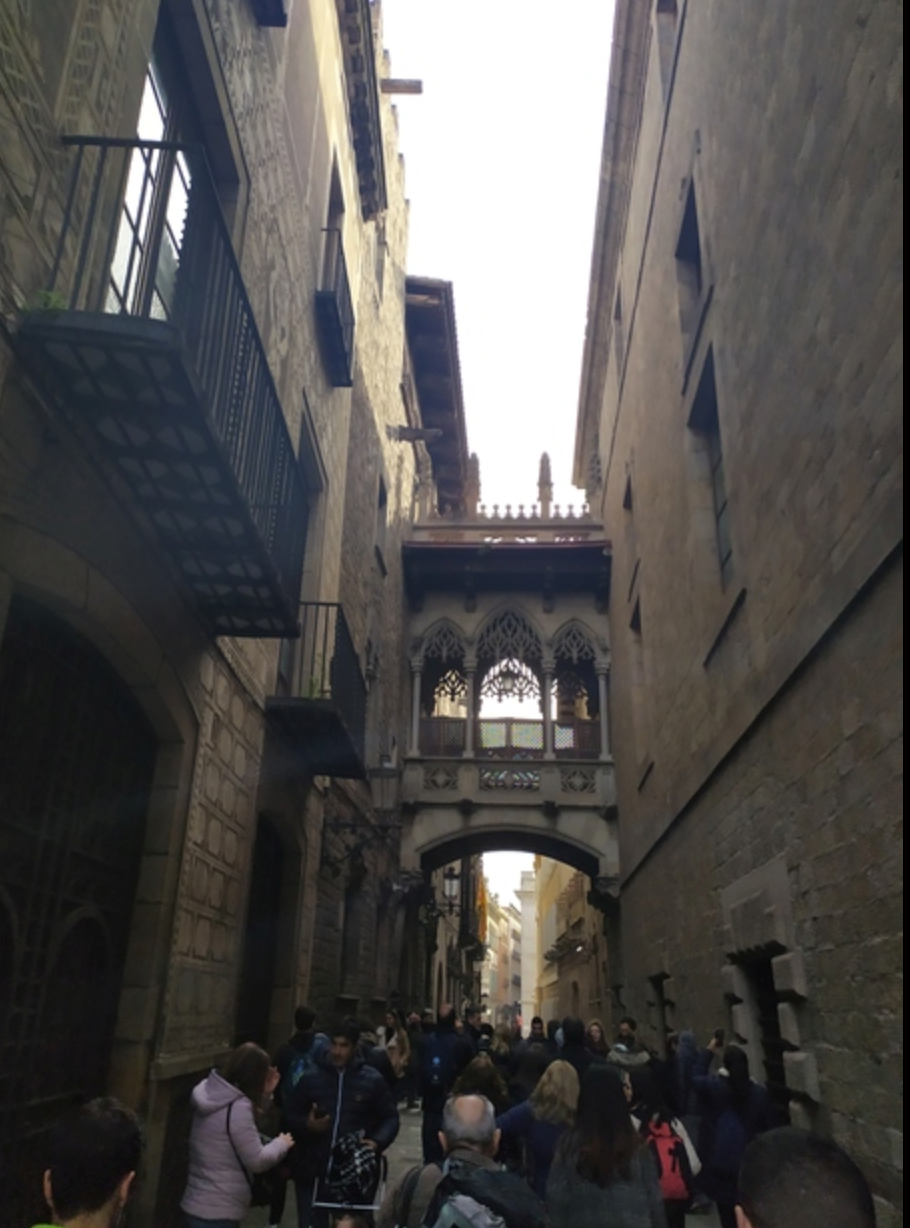 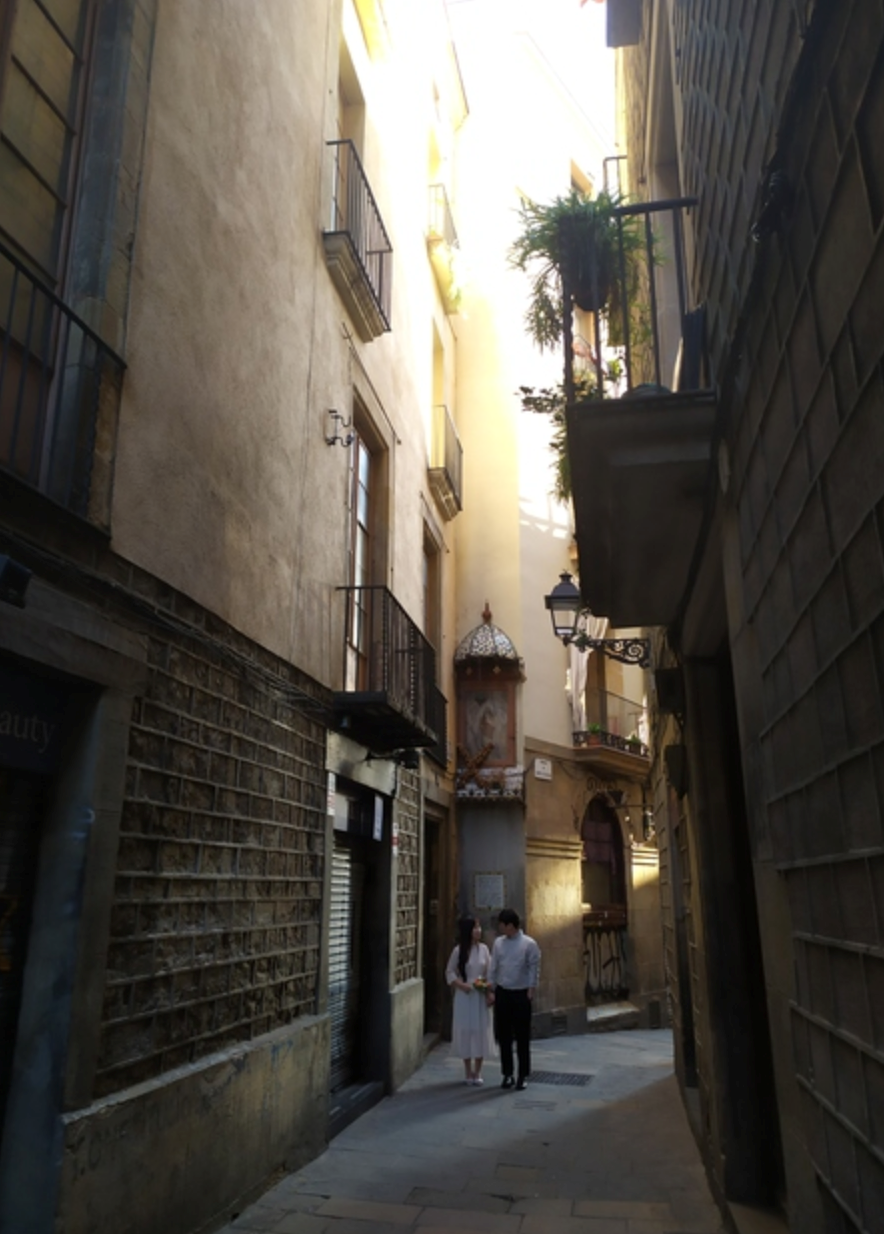 Things to do Old City: the Gothic Quarter and La Ribera

As we progress through the city sights we will be able to answer all the following questions and many others:

What’s the origin of the Catalan Flag?

Why is the Catalan language so different from Spanish?

Did you know that the first known Barcelonian was called Caius Coelius?

Why are there marijuana leaves on Colon’s column?

Was the Eiffel tower going to be installed in Barcelona?

Why the Eixample urban plan looks so peculiar?

Why was the statue of Antonio Lopez, one of the De Medici of the xix century Barcelona removed?

Highlights to see in Old City: the Gothic Quarter and La Ribera

At the exit of the metro Jaume I 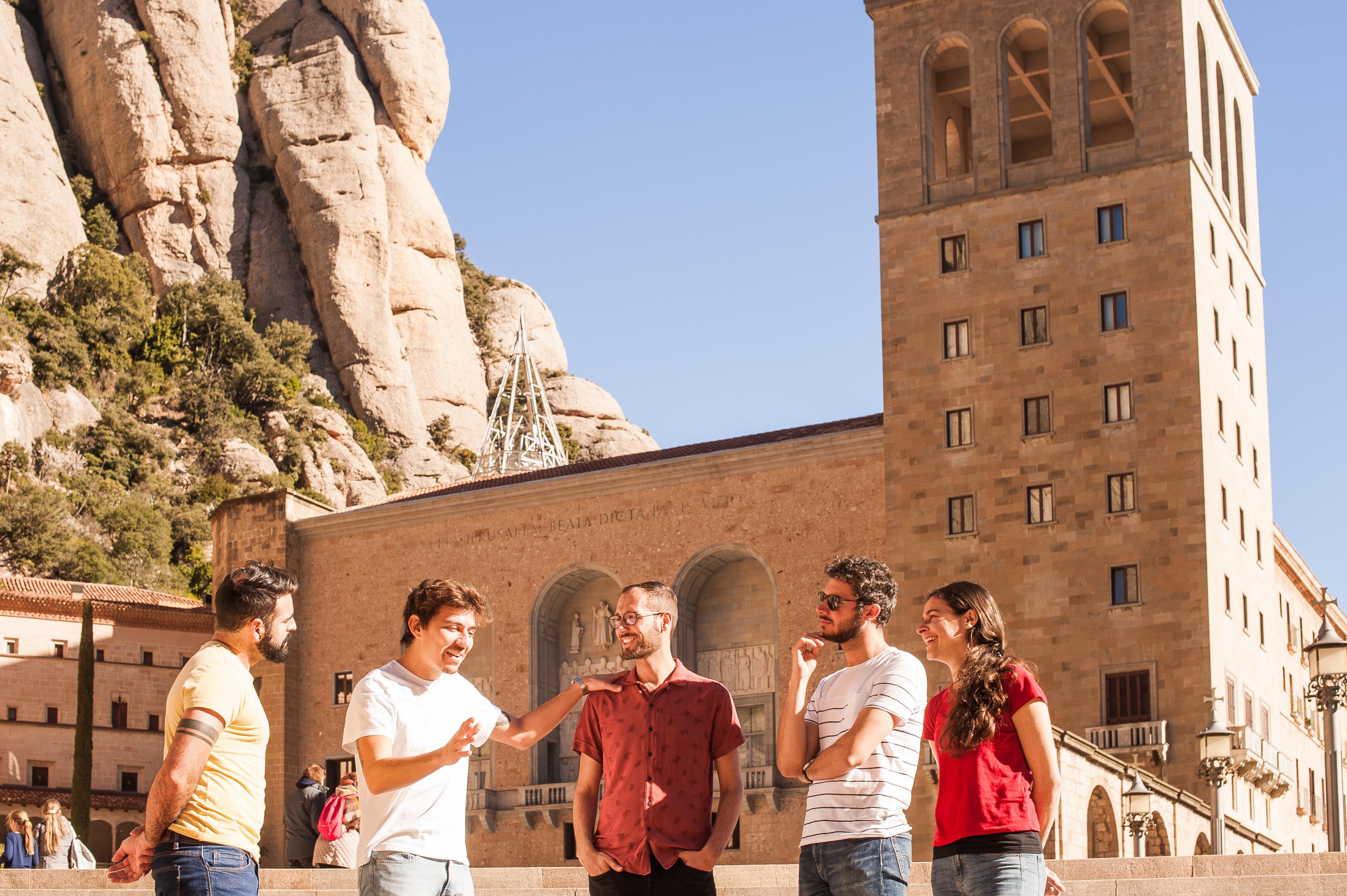 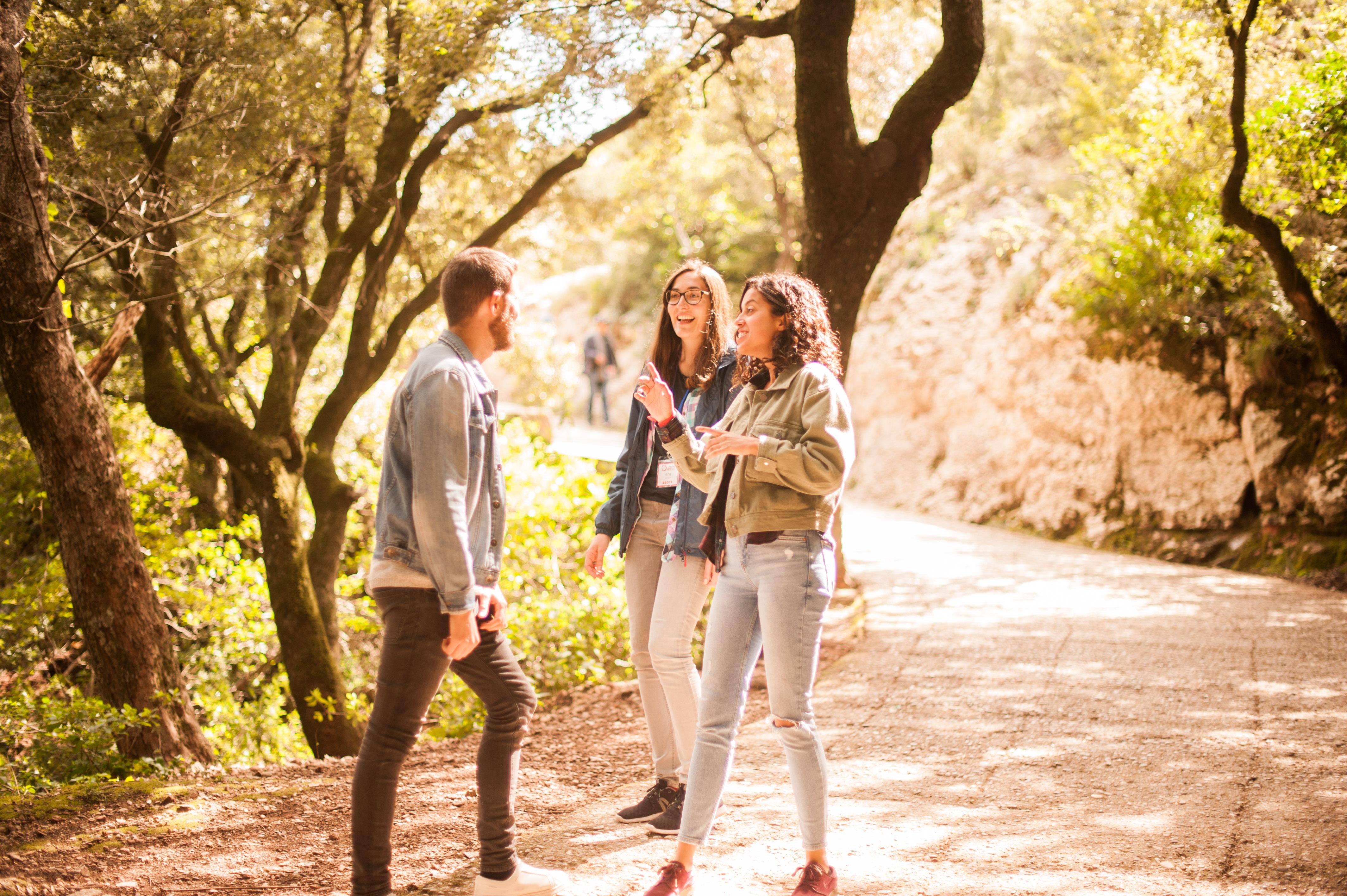 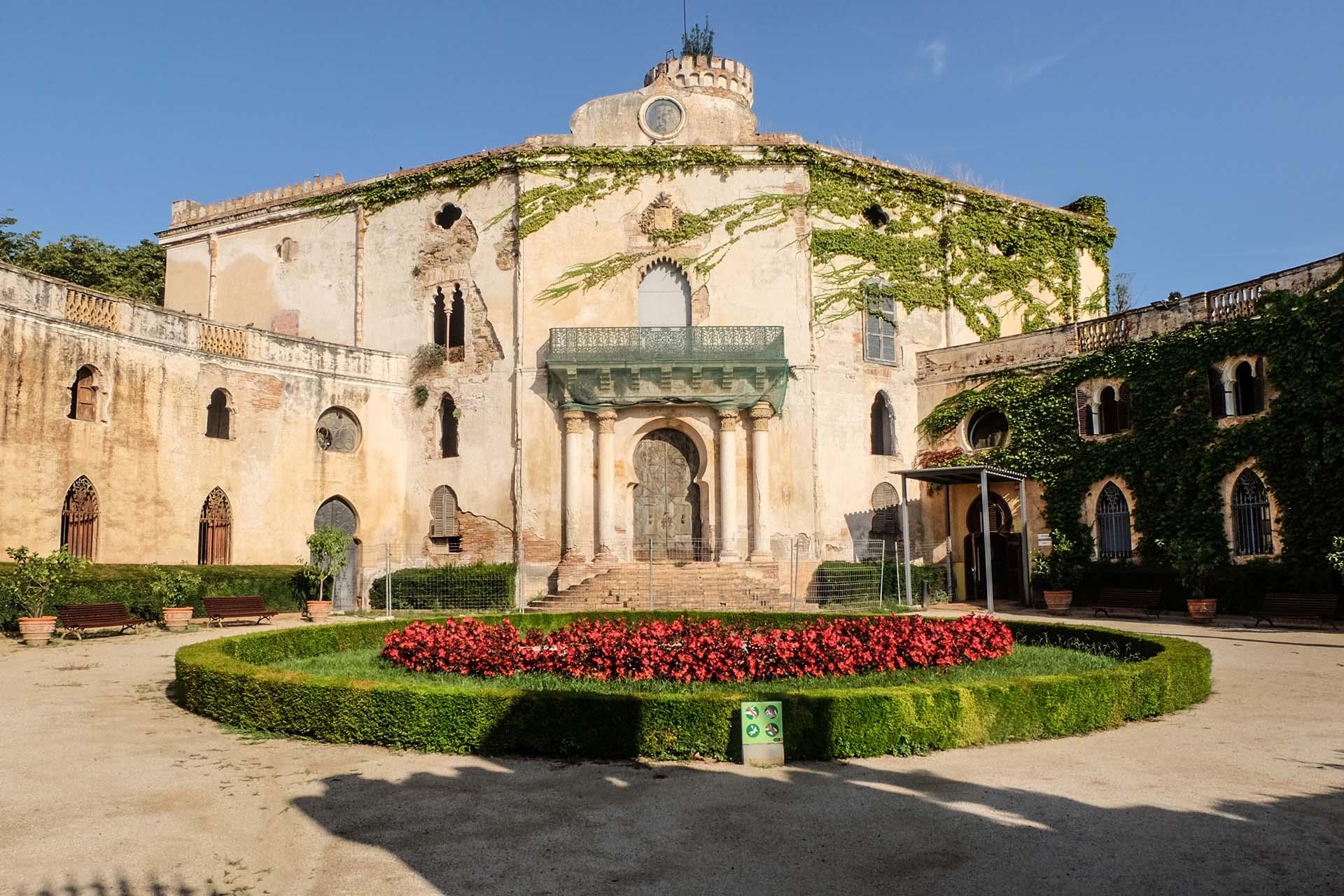