On this tour through the medieval and walled city of Ávila, you will discover history and art through its incredible monuments and beautiful corners, as well as its characters, anecdotes and best kept secrets. 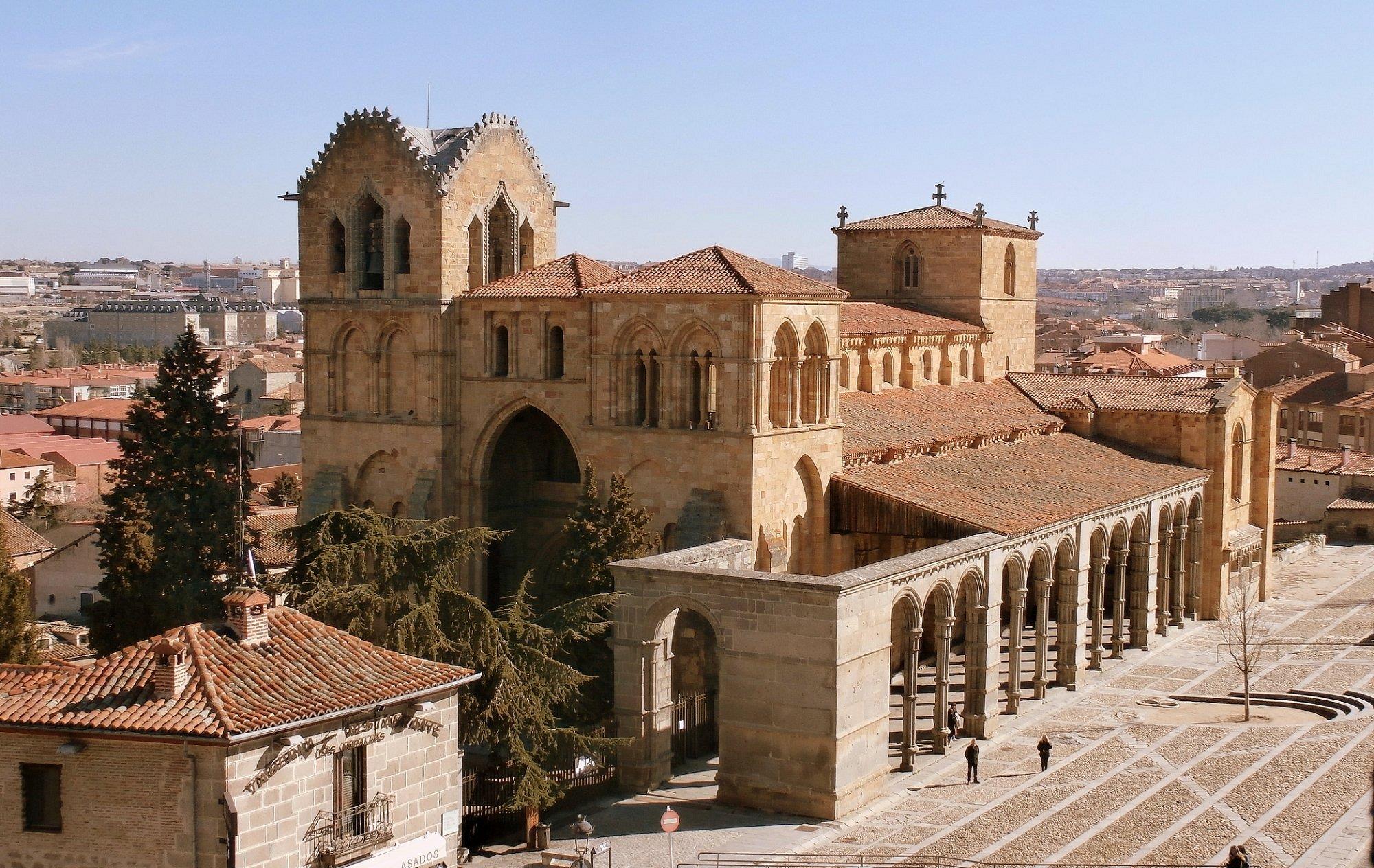 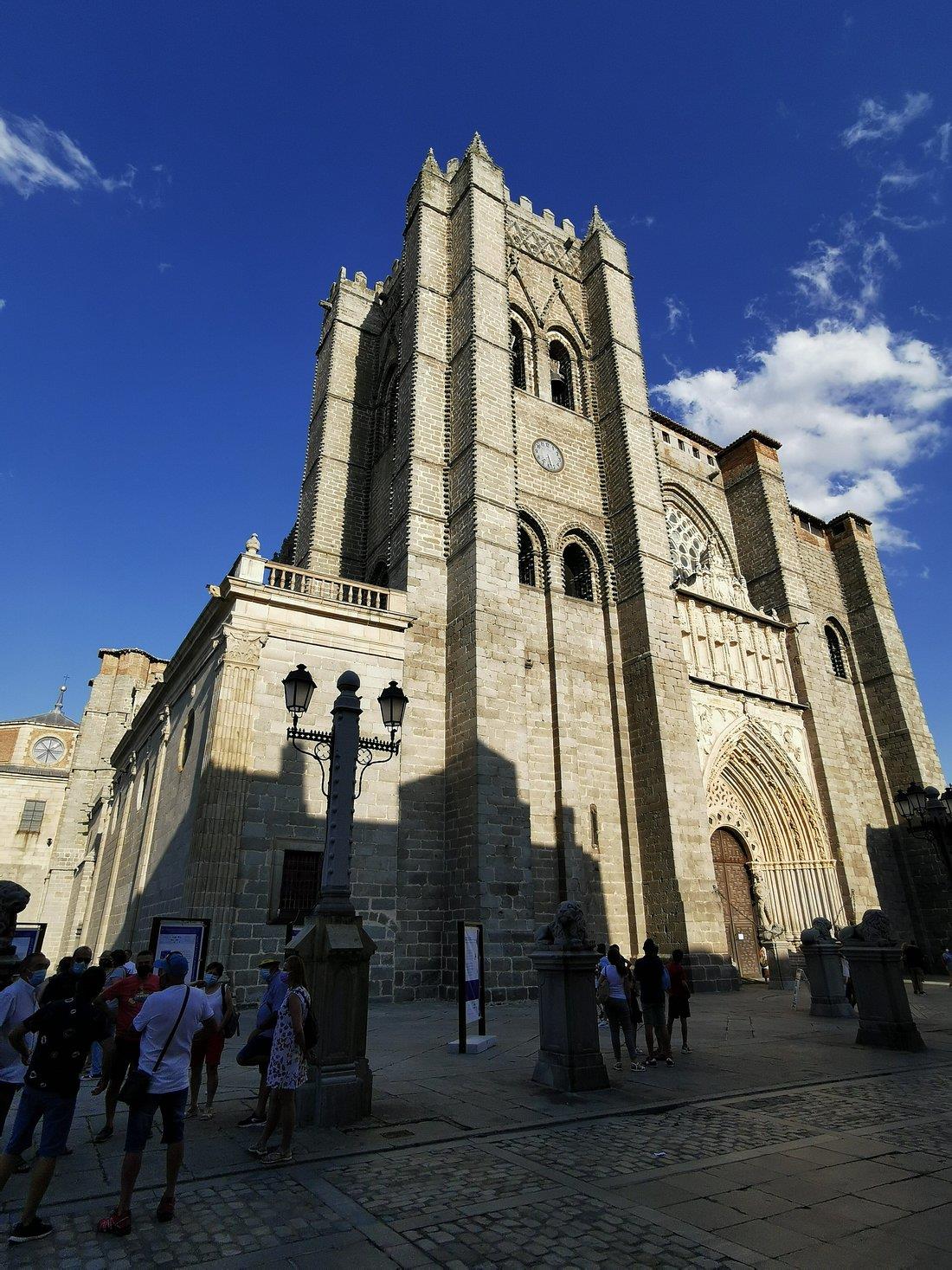 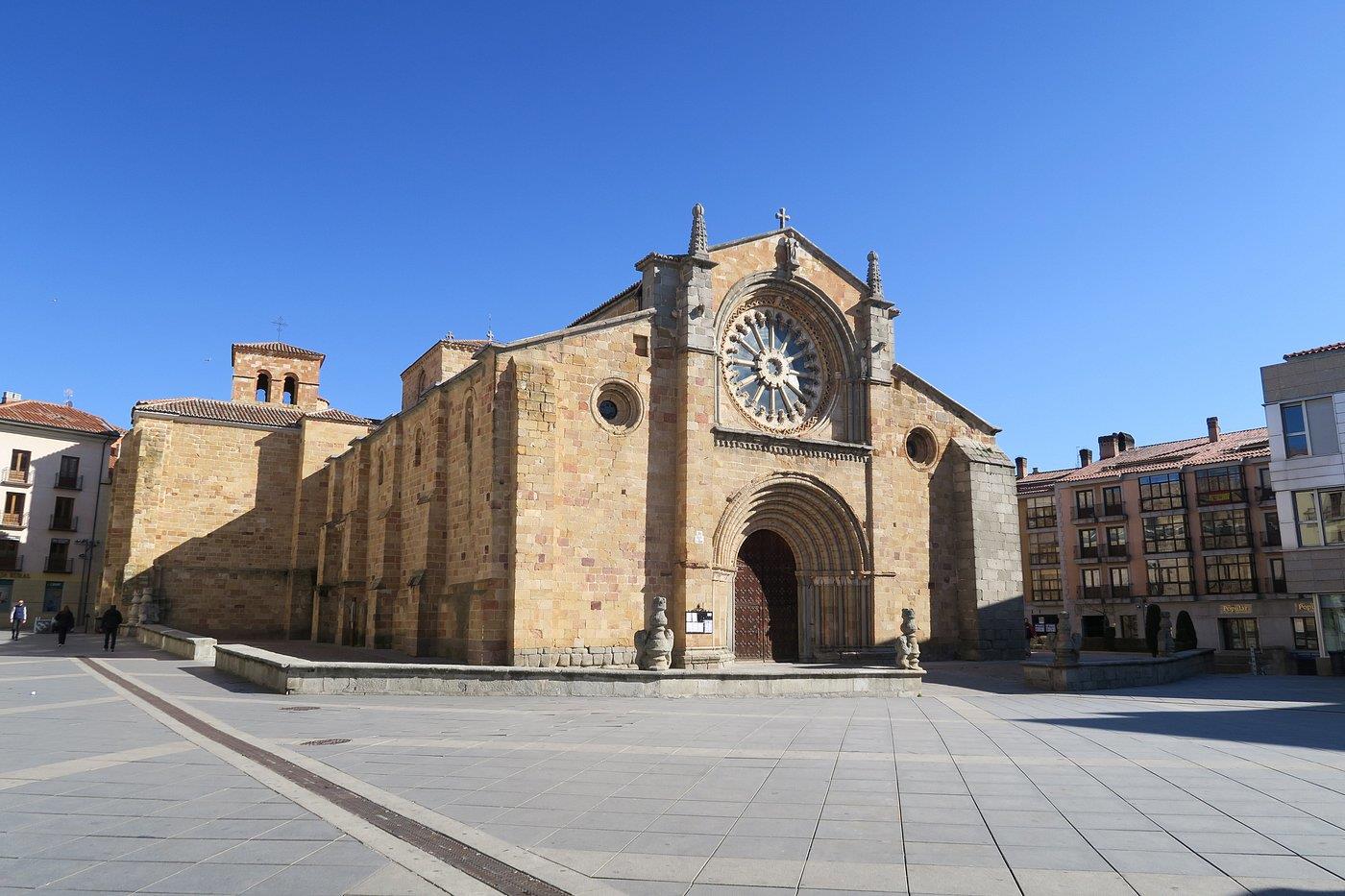 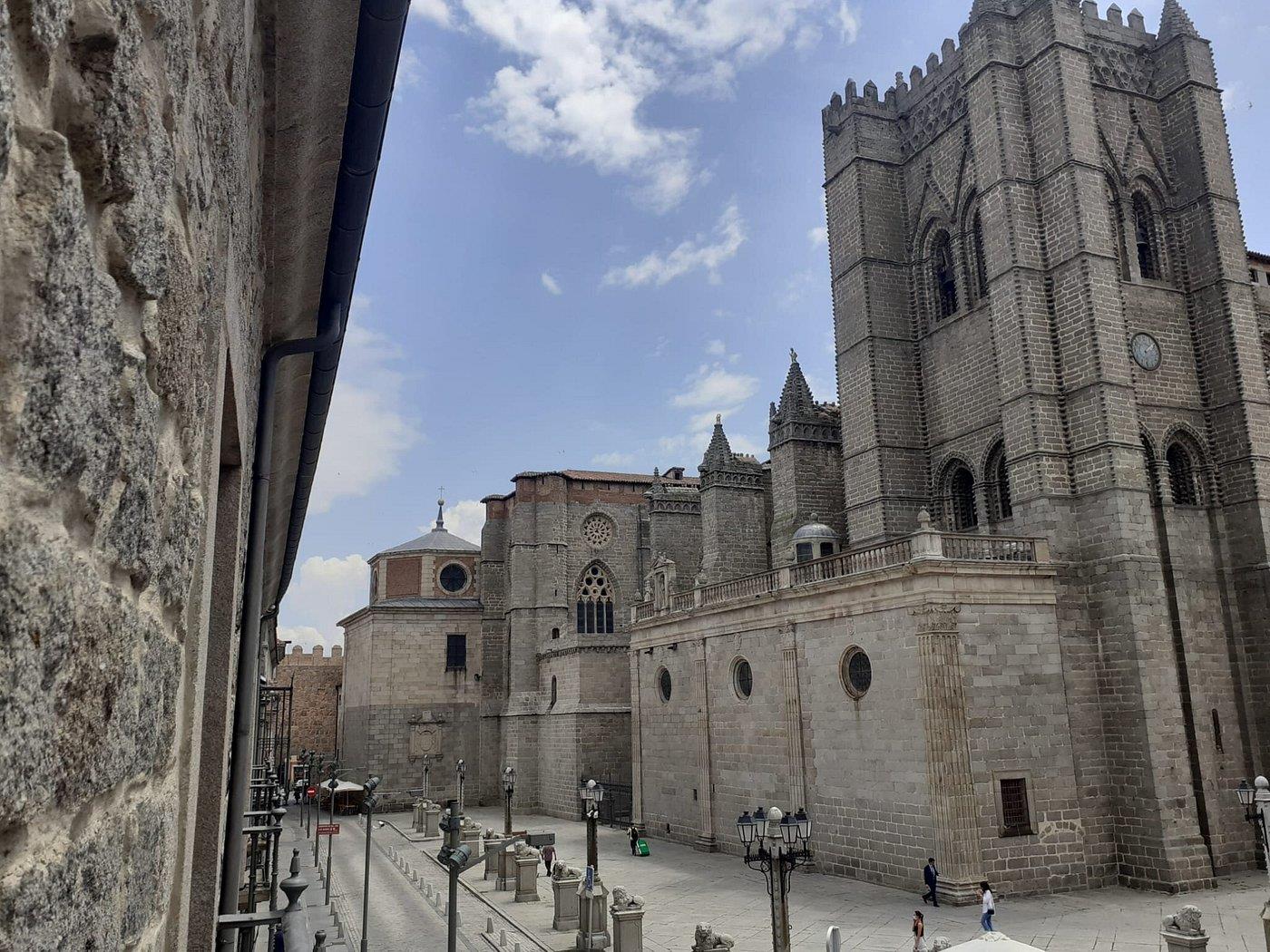 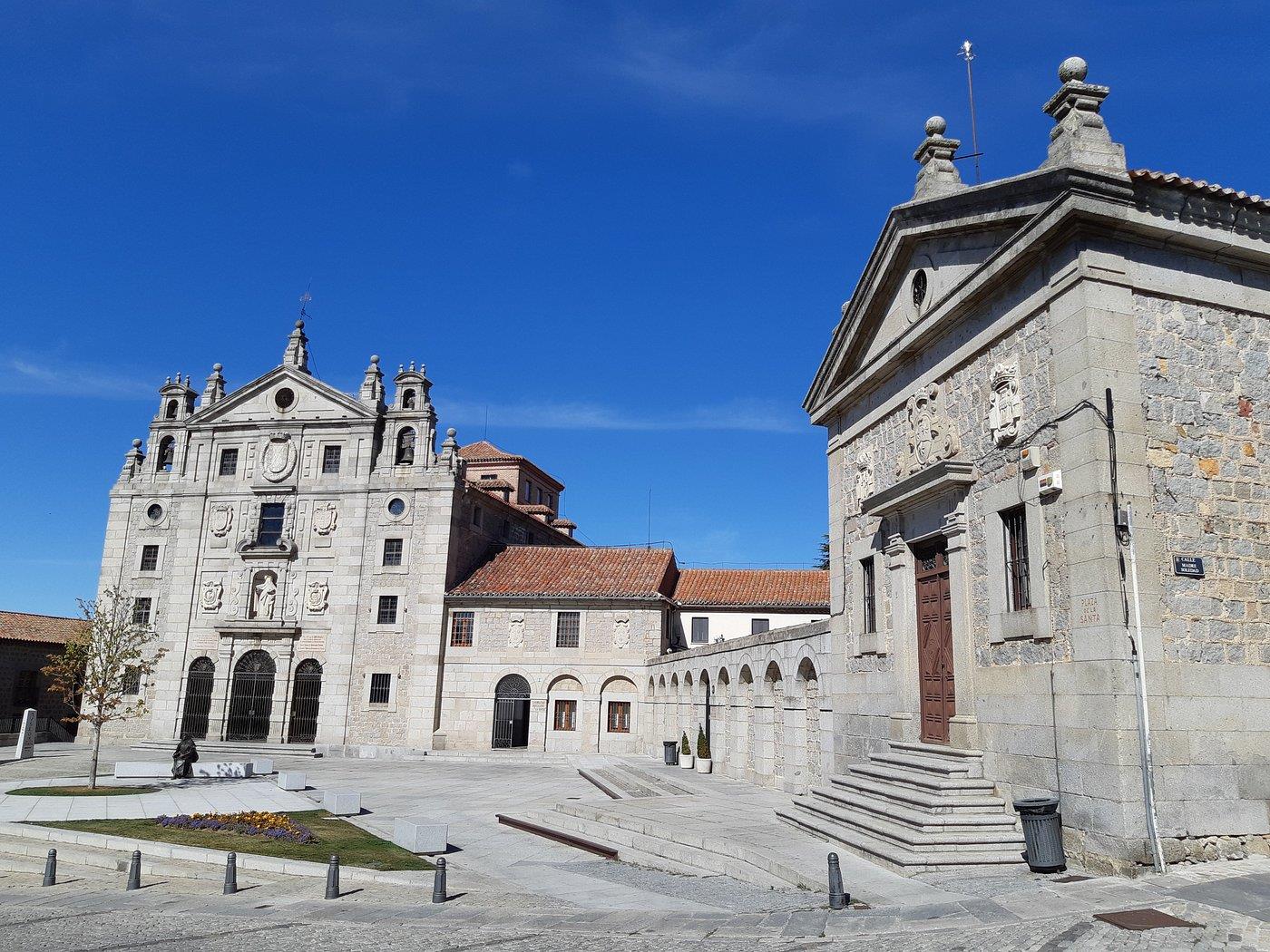 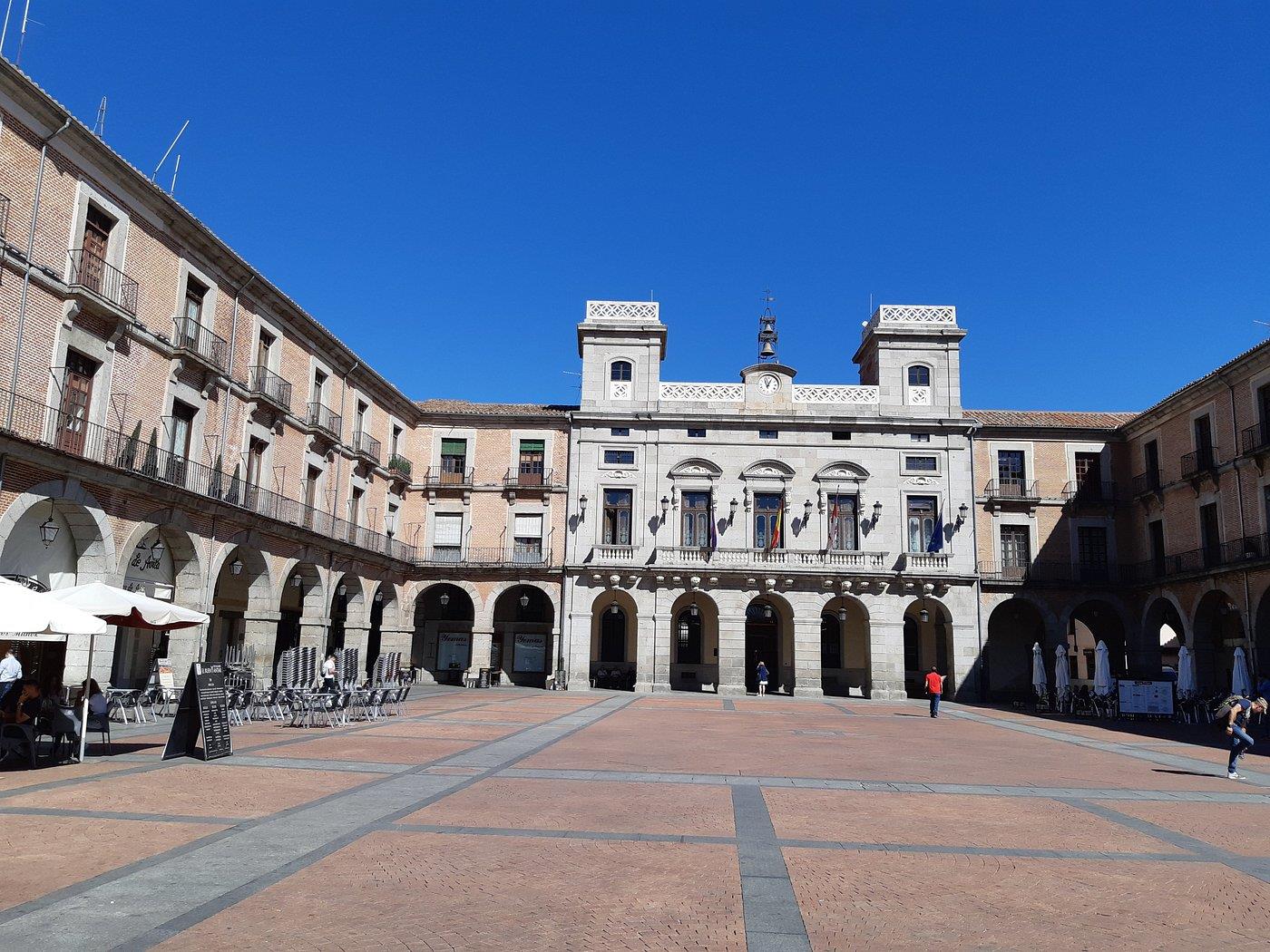 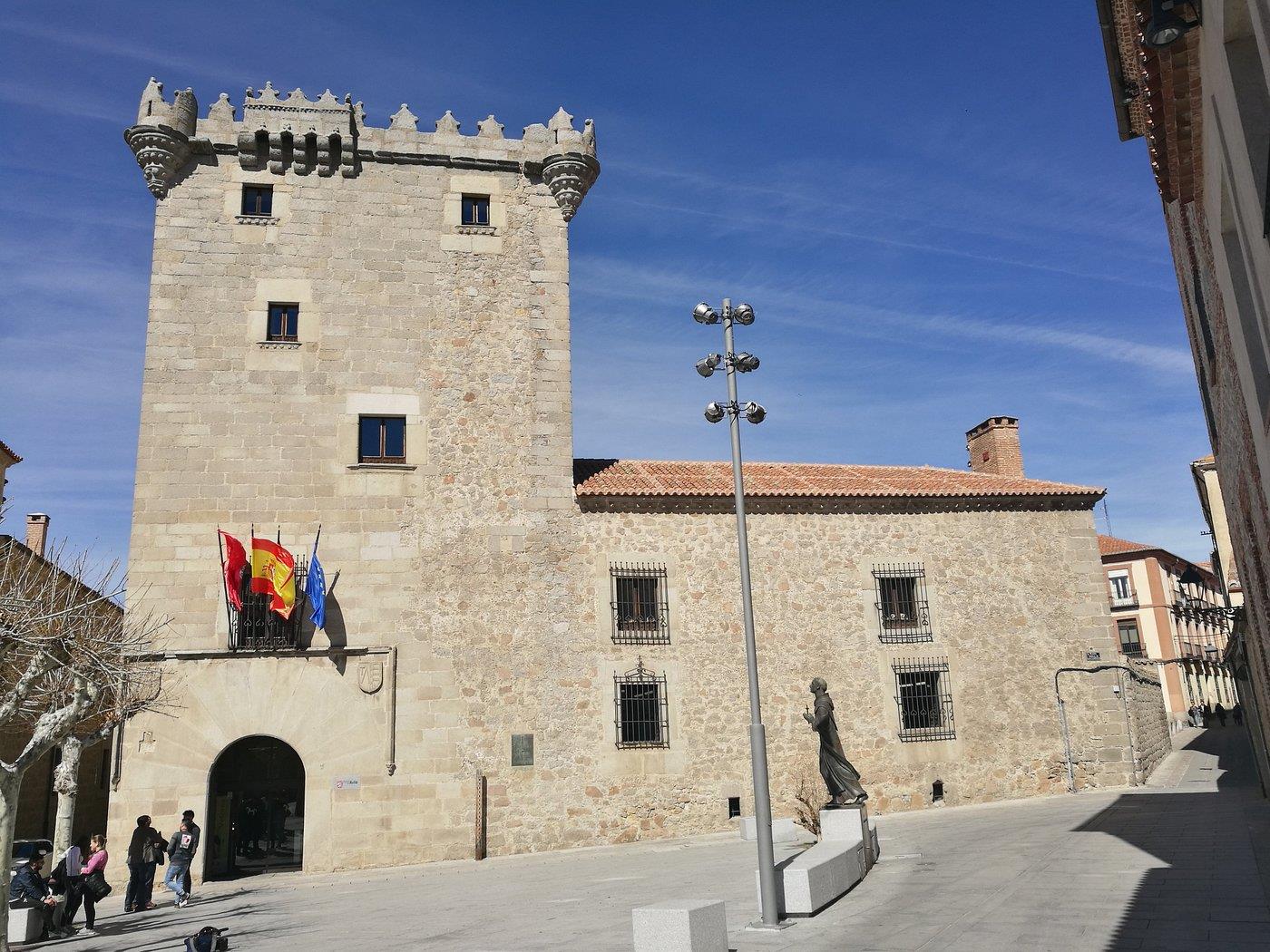 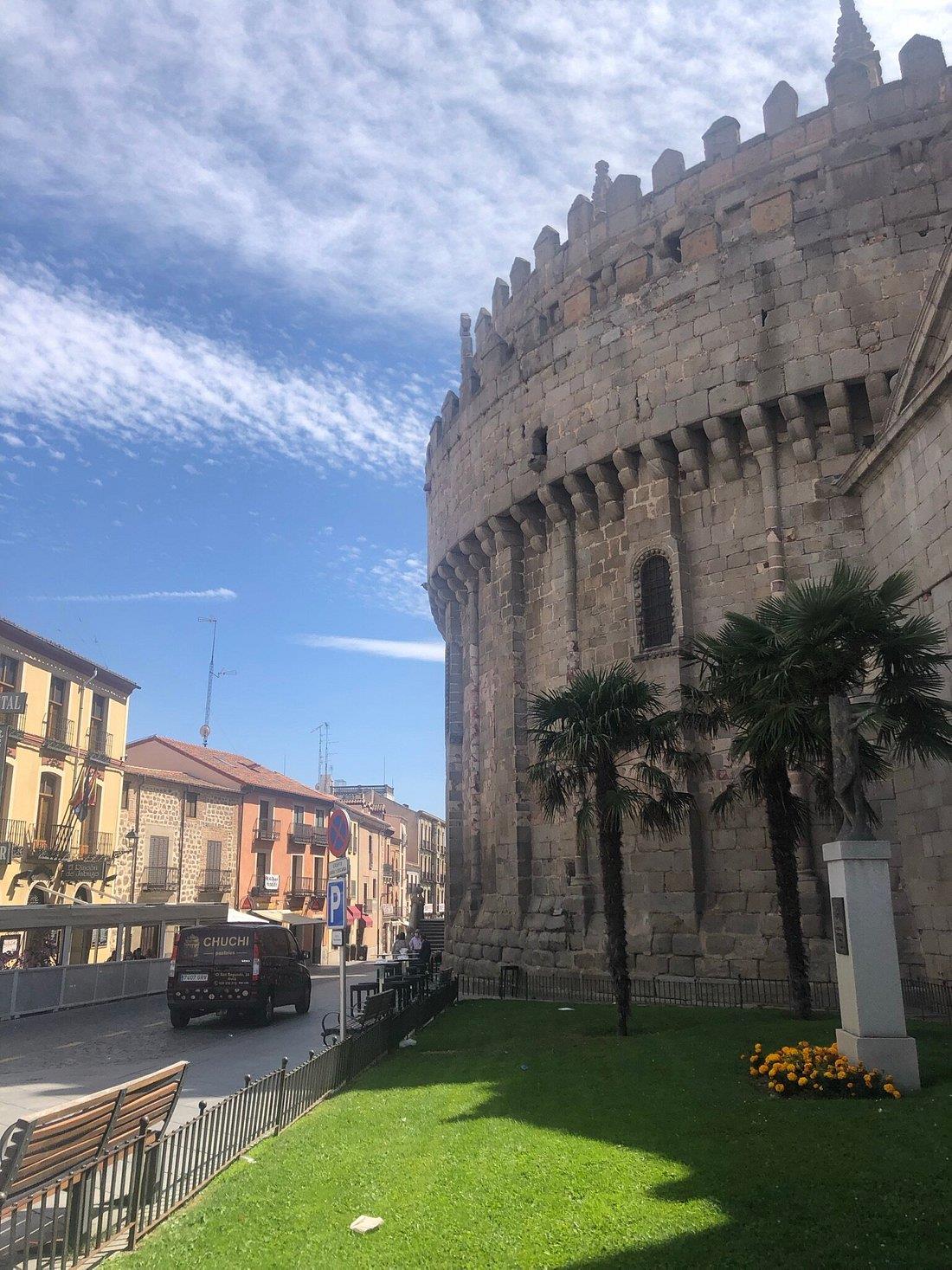 Things to do Ávila Free Tour, a Medieval Jewel

Starting in the Plaza de Santa Teresa (or the Mercado Grande) we will visit the most interesting streets, squares and corners of this walled city, declared a World Heritage Site by UNESCO in 1985.

After entering the interior of the wall, we will take an interesting tour of the Plaza de Adolfo Suárez, the Calle de la Vida y la Muerte, the Cathedral and Calle San Segundo to later contemplate the Basilica of San Vicente.

Later, we will see numerous Renaissance palaces from the 16th century, as well as the Plaza de Mosén Rubí and the Plaza del Mercado Chico to then walk through Reyes Católicos street. We will also look at the popular Paseo del Rastro and we will stop in front of the Church-Convent of Santa Teresa, an essential character in Avila's history.

Throughout the tour we will discover legends, curiosities and the best kept secrets of the city, we will focus on illustrious characters such as Santa Teresa, Isabel La Católica or Adolfo Suárez, and we will also talk about gastronomy.

I wait for you!

Highlights to see in Ávila Free Tour, a Medieval Jewel

At the Plaza del Mercado Grande next to the Burger King 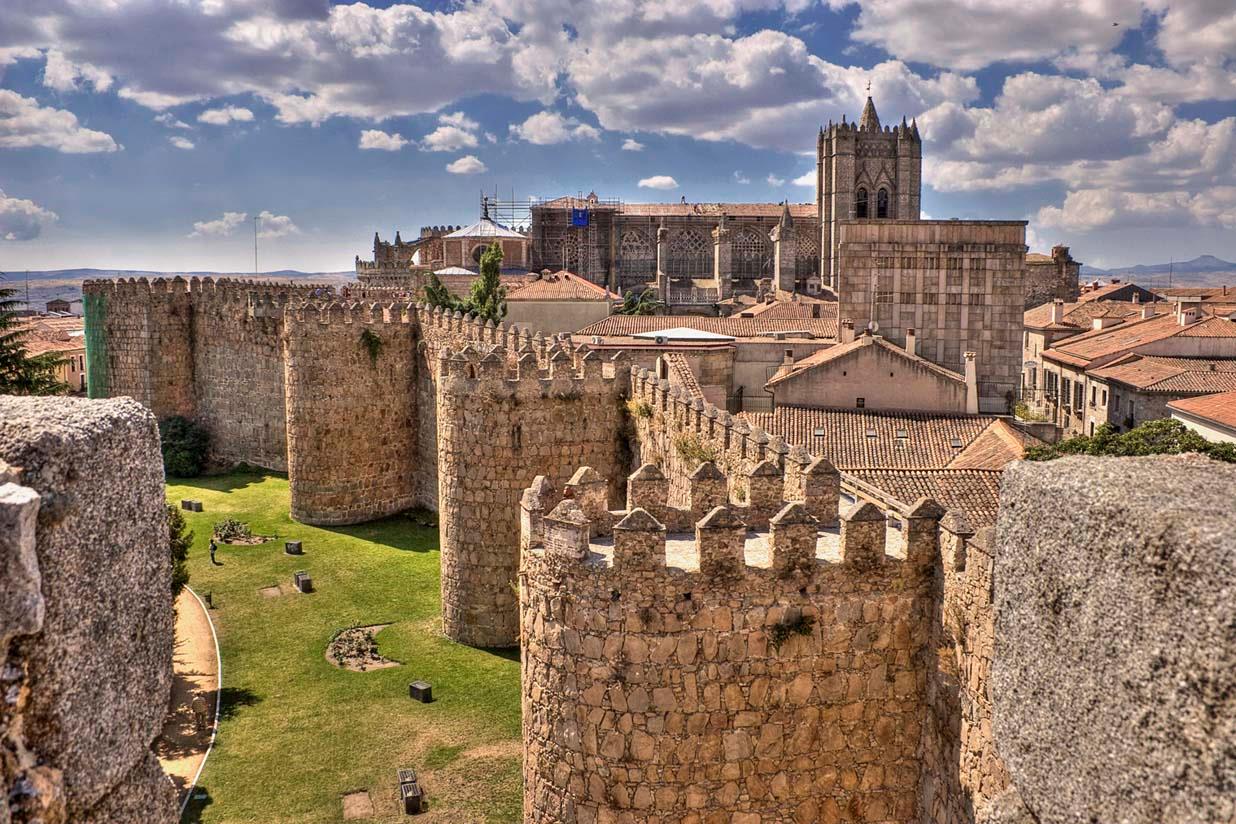 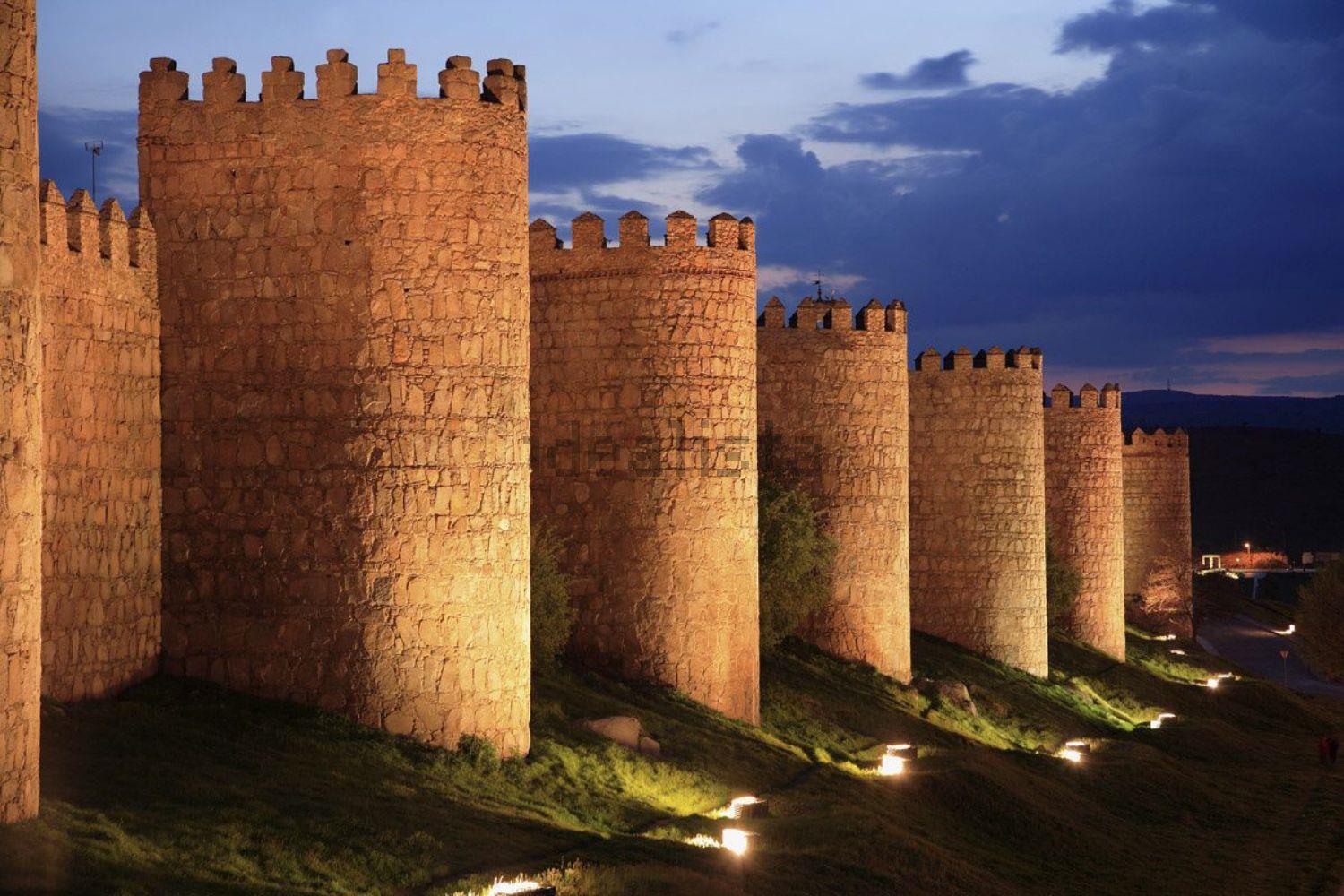 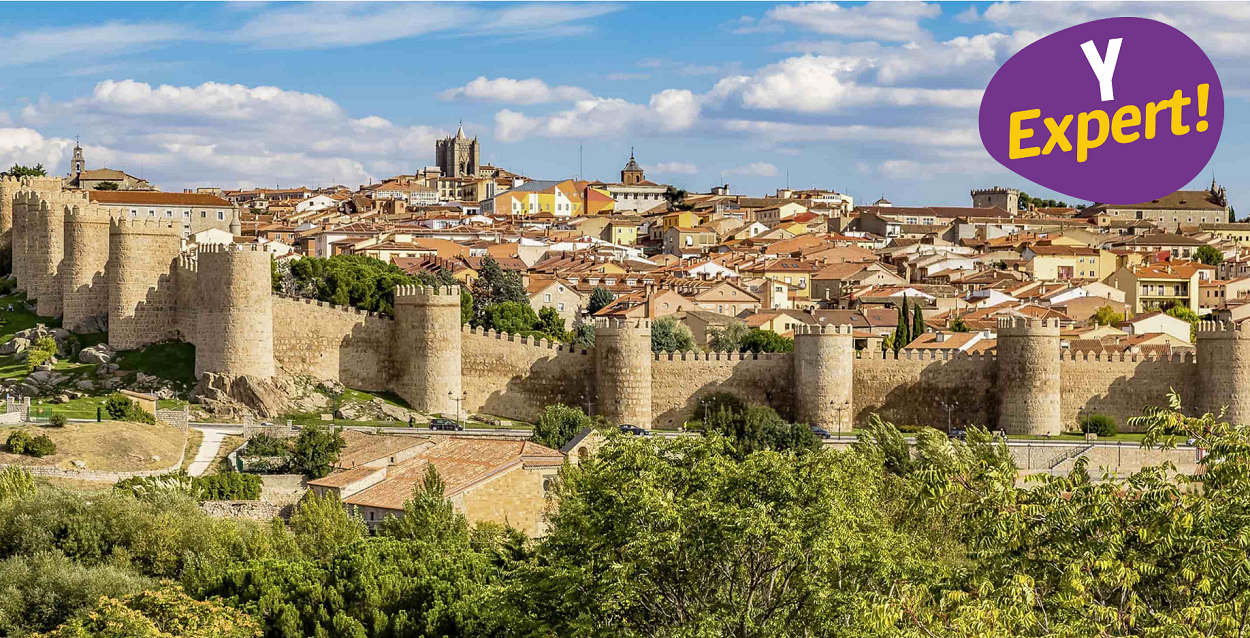