Come and visit with the best tour guides the Capital of Northern Portugal, the city of bridges, and taste its famous wines. 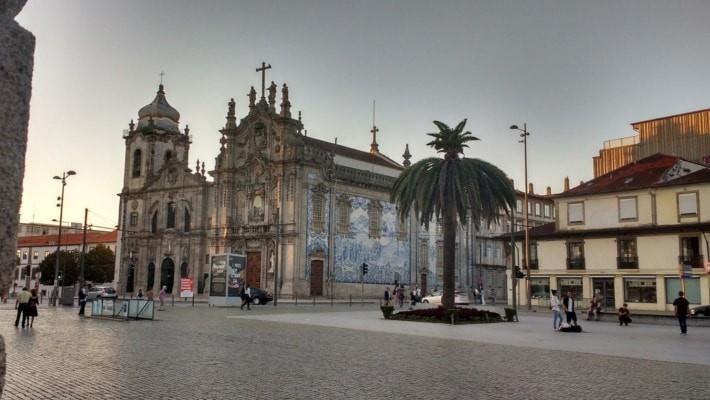 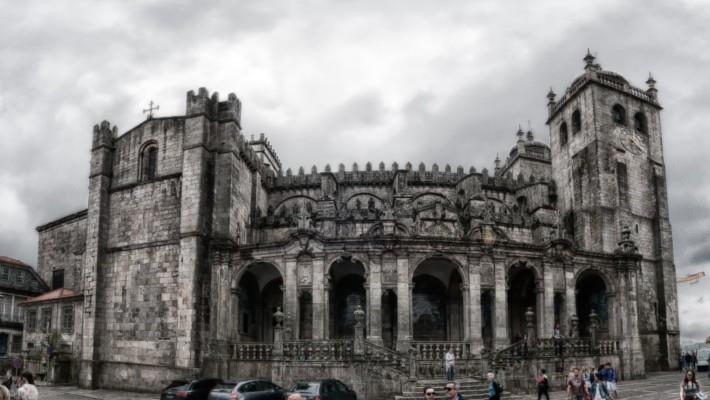 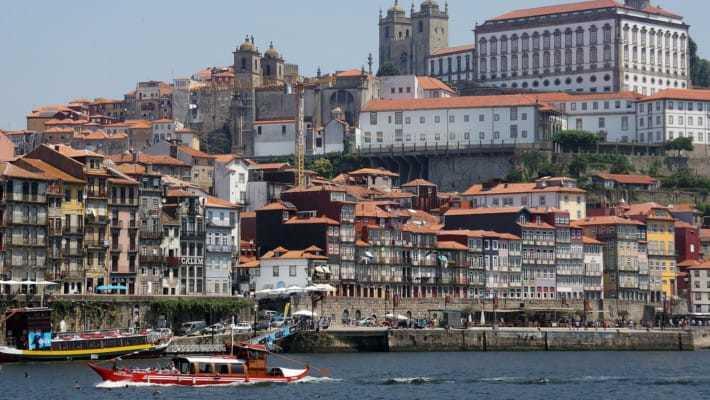 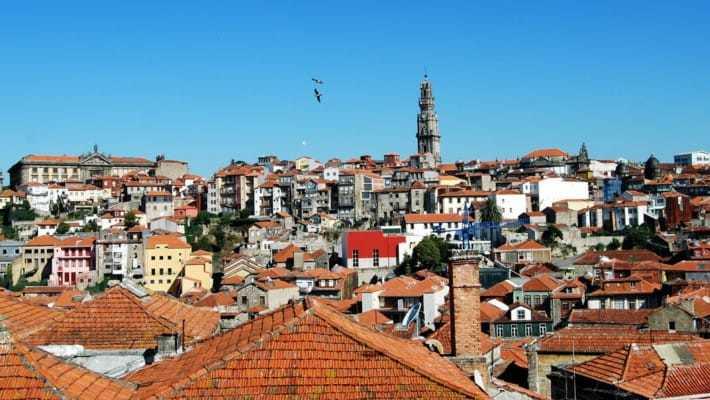 Things to do Oporto Day Trip from Santiago

Do you want to know the city that gave its name to an entire country? Come to the Oporto Day Trip from Santiago and you will discover this and many other curiosities about this beautiful Portuguese city.

We will begin our trip by picking up all passengers at their accommodation in Santiago de Compostela and heading to Oporto. Once there, we will leave from the famous Plaza de la Libertad, which is in the centre of the city. You will discover its old town full of narrow streets and slopes, declared a World Heritage Site. You will also see the remains of the Fernandine walls that surrounded the ancient city that have that name because its construction was completed during the reign of Ferdinand I of Portugal, one of the most combative kings against Castile.

Later, we will stop at the São Bento Train Station, where we will review the most famous landmarks in the history of Oporto through its typical tiles. We will be able to remember that around Portucale, the ancient name of the city, that originated the County of Portucalense, the germ of the Kingdom of Portugal, which would later become independent from the Kingdom of Galicia, part of the Crown of León. Therefore, the birth and the own name of the country would not be understood without the existence of this city, which today is the second most important after its capital Lisbon, with which it has a great historical rivalry.

We will also go to the imposing Cathedral and climb the Clergy Tower, where you can see the best panoramic views of the city and take many pictures. Finally, we will go to Ribera del Duero where you can eat in one of the restaurants facing the Luis I Bridge, one of the most famous in the city. If you want, you can also taste its wines, as they are internationally recognized.

Book our Oporto Day Trip from Santiago and our English-speaking guide will take you to the most attractive places in the city, explain you its most interesting history and recommend the best restaurants to try the most typical dishes of Porto's gastronomy, as the Portuguese call it.

Highlights to see in Oporto Day Trip from Santiago

Plaza de Galicia (in front of the Hotel Universal)

Is the interior of the monuments visited?
Exterior and interior of most named sites
Is the tour adapted for people with reduced mobility?
Not adapted
Guaranteed departures without min of travelers
Yes
Are animals allowed?
Not
Activity recommended for children?
Yes, families are welcome 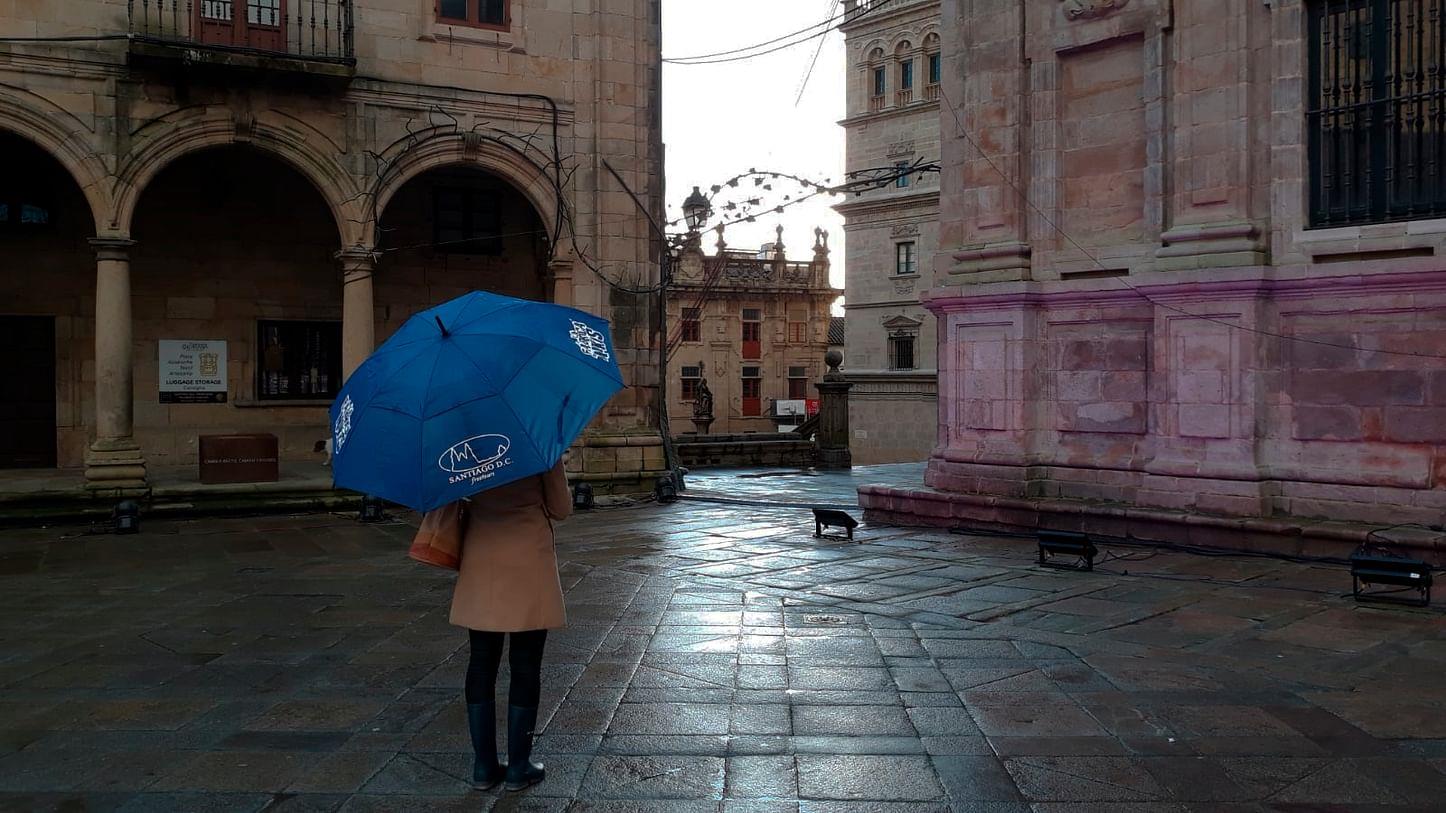 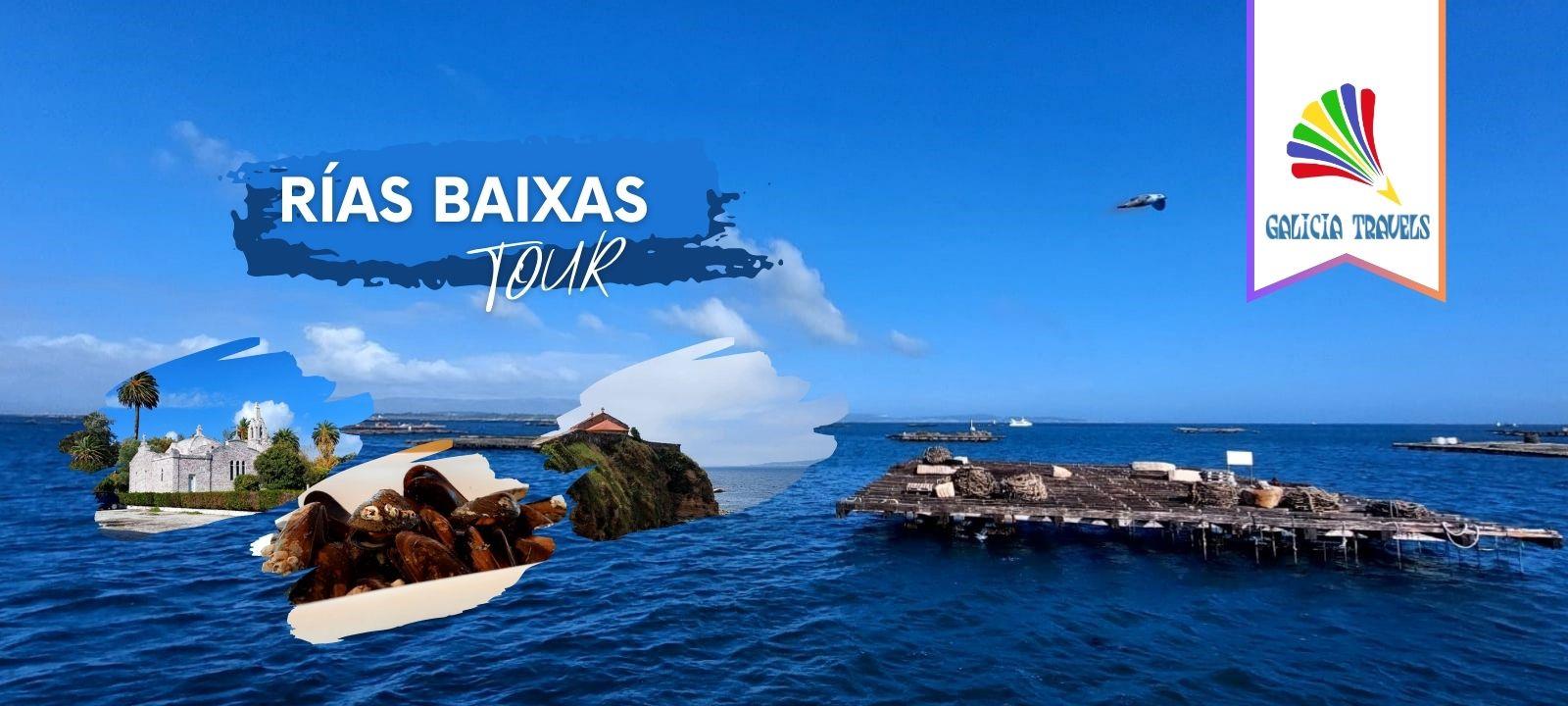