Travel to the End of the Earth, where you can enjoy Celtic legends, famous battles and shipwrecks while watching the sun bathes in the vast ocean. 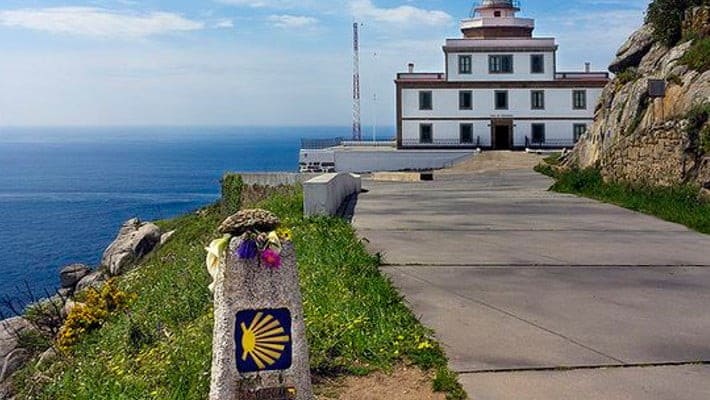 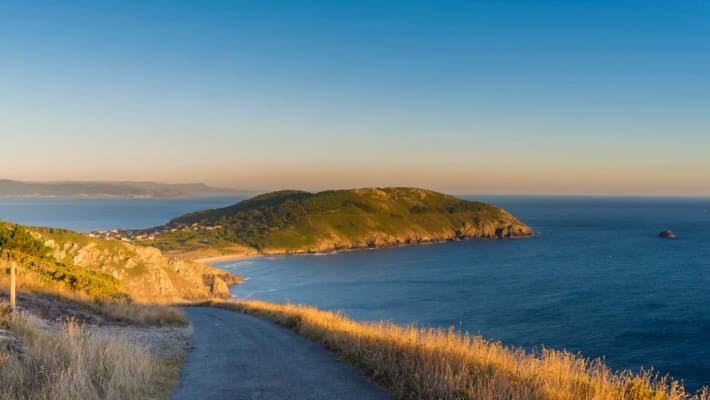 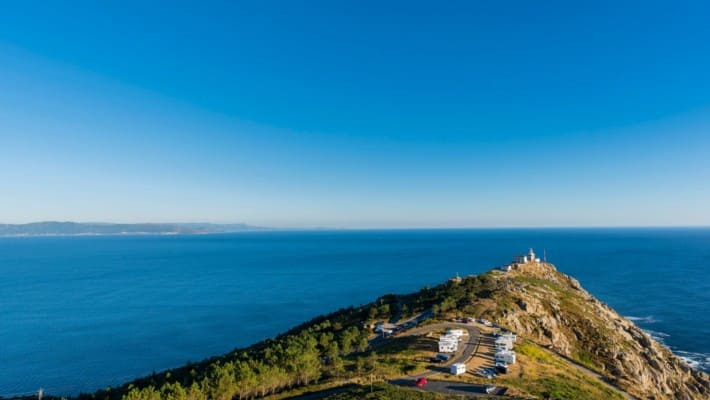 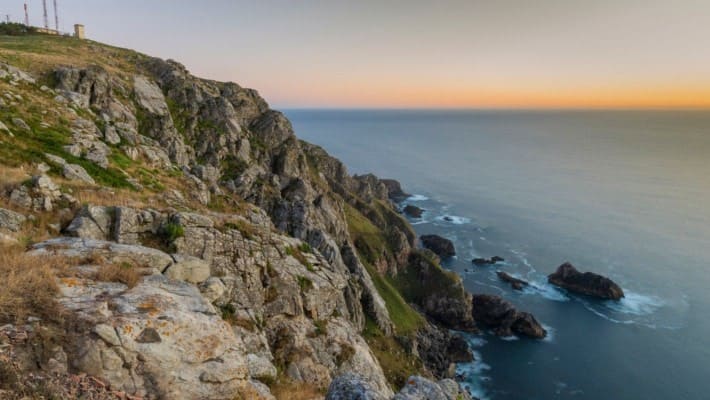 Do you want to travel to the End of the Earth? Thanks to our Finisterre Sunset Day Trip, you will be transported to Antiquity, where they considered that this place was the westernmost point of the known world. In addition, as the Earth was thought to be flat, they believed that the ships were falling over and there were monsters or demons at the depths.

Our guided tour in English will be surrounding the Cape Finisterre, where you can see one of the most beautiful sunsets in the world. The Celts worshipped the sun here on the altar of Ara Solis and nowadays, many pilgrims on the Camino de Santiago (Way of Saint James) extend their journey to finish it in this magical place. It is not surprising that it has been declared as European Heritage Site, a seal awarded to places that have been important to European history.
With the passage of time, it will have lost its status as the westernmost point in the world and even in Europe, since in reality this position is held by the Cape Roca in Portugal, but it has not lost its fame as one of the places with more history, beauty and mystery. There, you will also see the Holy Stones, which thee are said to have gifts because the Virgin Mary and the baby Jesus rested on them after an arduous boat trip.
But this place keeps many other curious legends, such as the hermitage of San Guillermo, the one of the witch Orca Vella, the one of the Holy Christ left by some sailors or the one of the rebel Queen Lupa, of Celtic origin, who refused to give burial there to the very Apostle Santiago, today patron saint of Galicia.
Thanks to our Finisterre Sunset Day Trip, you will also know about the stories of many shipwrecks and battles that took place here, from the Napoleonic Wars to the Austrian Succession. Certainly, one of the best trips to delight yourself with the sun sinking in the Atlantic Ocean while they relate you stories about witches, pirates and soldiers.

Can I modify or cancel my booking?
If you modify or cancel your booking at least 24 hours in advance of the scheduled departure, there is no cancellation fee.
Super safe route! COVID-19 efforts 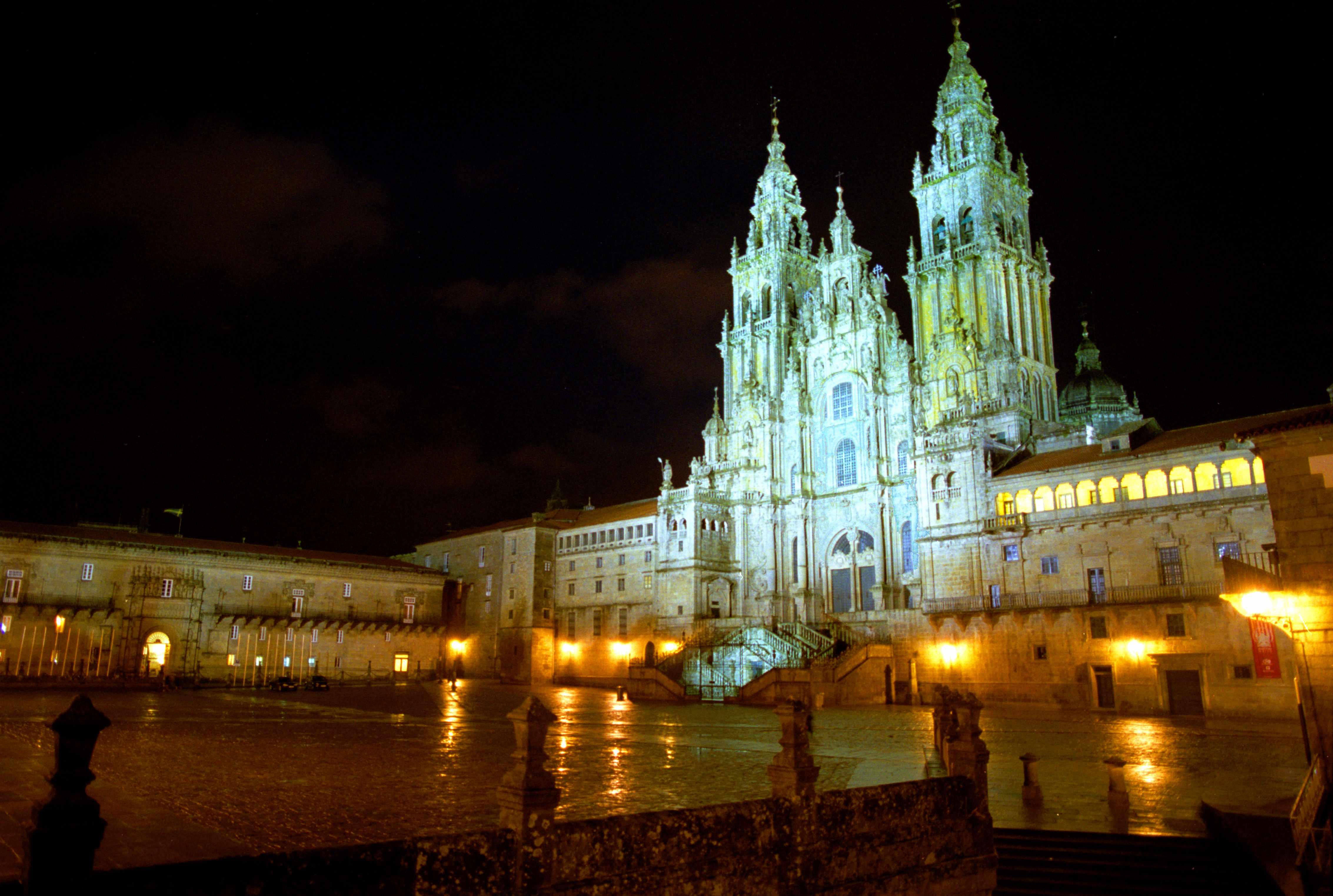