Head towards to the most mysterious Galician coast, visit one of the longest raised granaries in the world and the only European river that flows into the sea as a waterfall. 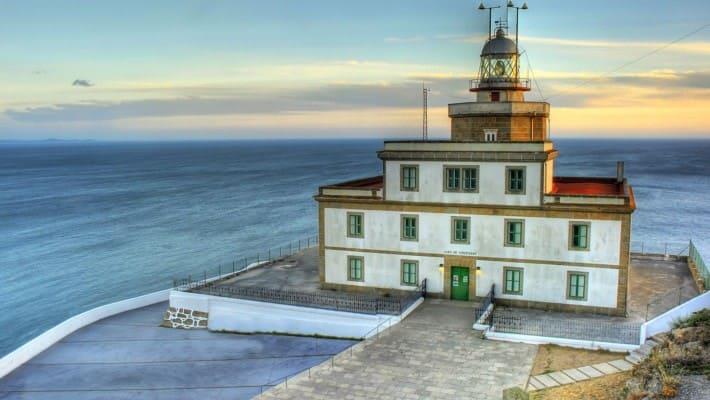 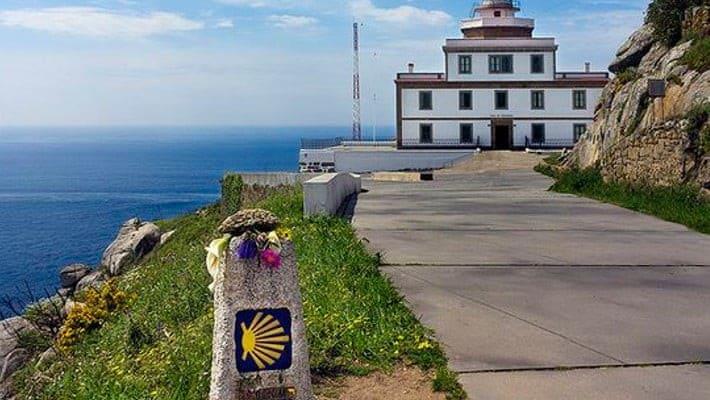 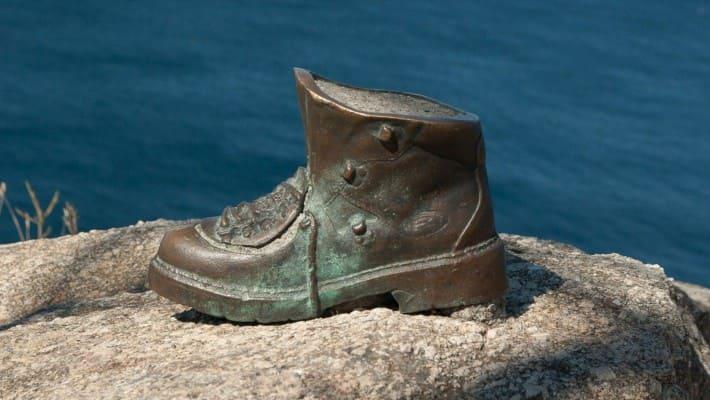 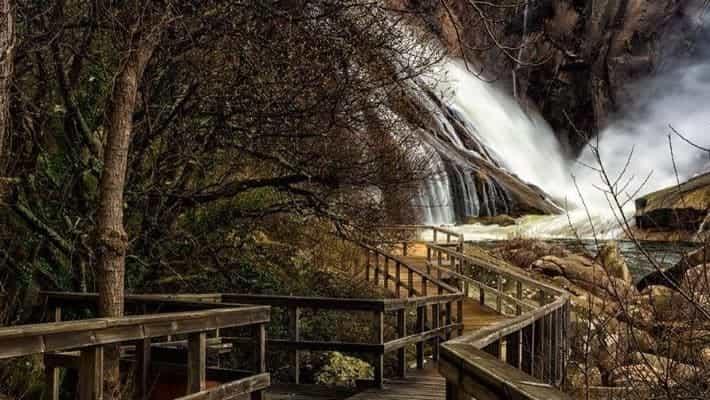 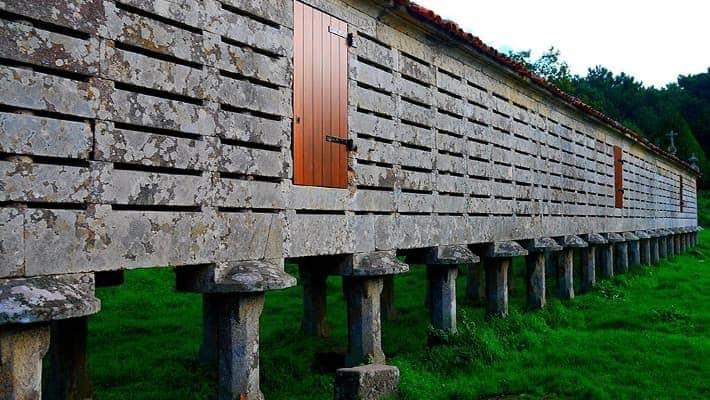 Things to do Finisterre and Costa da Morte Day Trip

The Costa de Morte is waiting to show you that the sea can be extremely beautiful but also a ruthless killer. Come to the Finisterre and Costa da Morte Day Trip and you will learn about the hard life of the sailors and their shipwrecks but also interesting stories about the warlike conflicts that changed the history of Europe.

We will start the trip in Muxía, one of the most famous towns on this coast. We will continue in the direction of Finisterre to visit its picturesque village and its old lighthouse, located on the cape where it was believed that the flat land, today declared European Heritage for its contribution to the history of the Old Continent, ended. It is a placed full of legends such as the Holy Stones, the hermitage of San Guillermo, the witch Orca Vella, the Holy Christ and Queen Lupa.

Later, we will move to the nearby town of Dumbría, also in the Finisterre region, where you can enjoy the wonderful Ezaro Waterfall, the river Jallas, which is the only European river that flows into the sea as a waterfall. It is a protected natural area declared as PCI (Place of Community Importance).

We will end the trip in the Hórreo de Carnota, one of the longest raised granaries in Galicia, the Iberian Peninsula and even in the whole world. That’s why it was declared a National Monument. It was built in the 18th century and served to preserve crops and keep them safe from moisture and rodents.

If you hadn’t had enough with all, in our Finisterre and Costa da Morte Day Trip, we will take a walk along the Ría de Muros. Our English-speaking guide will accompany you at any time so that you can enjoy learning the most about this unique Galician coast. Have a good trip!

Availability and starting time
Check your date on the calendar on the right, or on the Book button!
When to book?
You can reserve up to before the activity

Plaza de Galicia (in front of the Hotel Universal)

Is the interior of the monuments visited?
Exterior and interior of most named sites
Is the tour adapted for people with reduced mobility?
Fully adapted
Guaranteed departures without min of travelers
Not
Are animals allowed?
Not
Activity recommended for children?
Yes, families are welcome 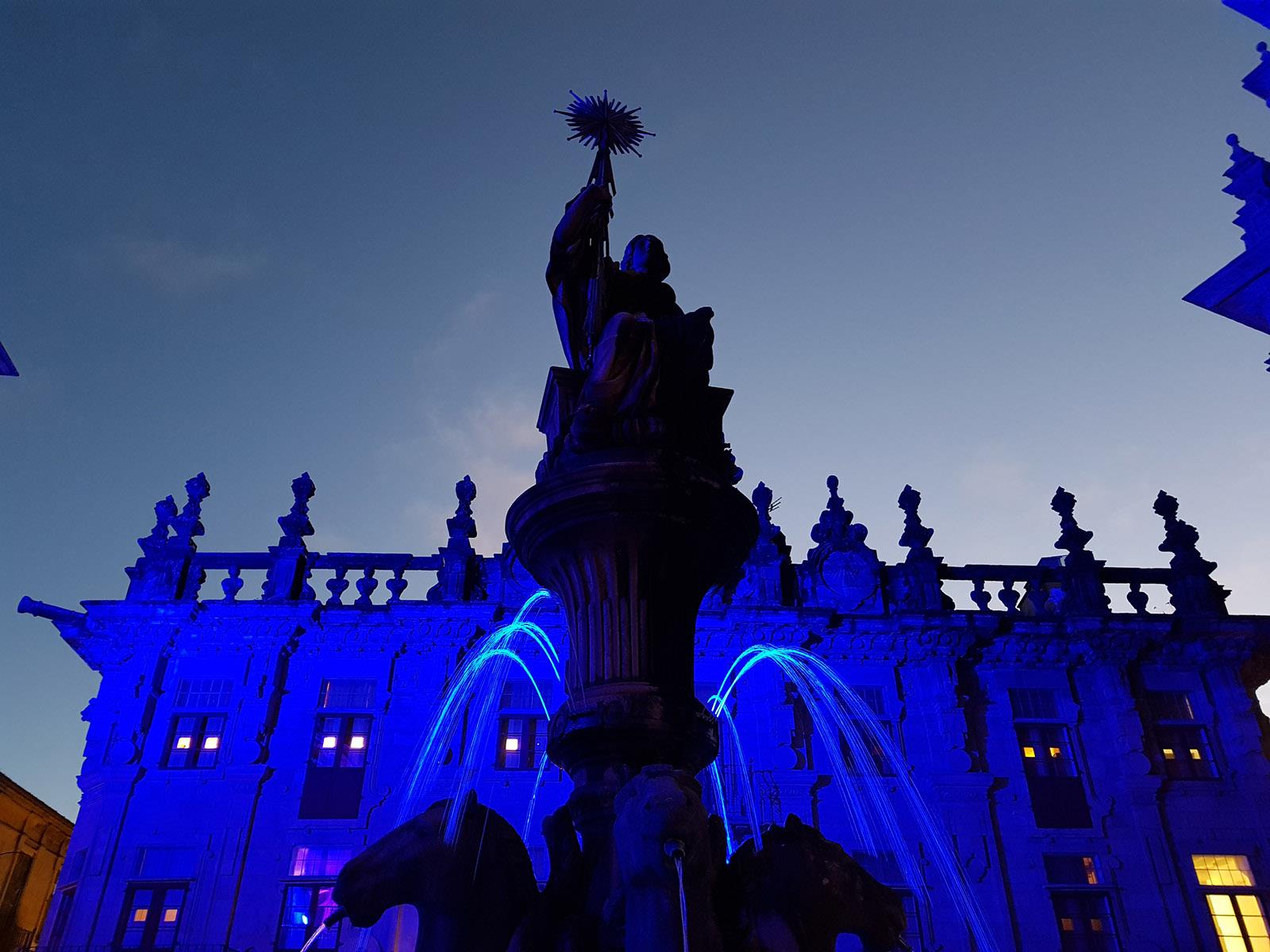 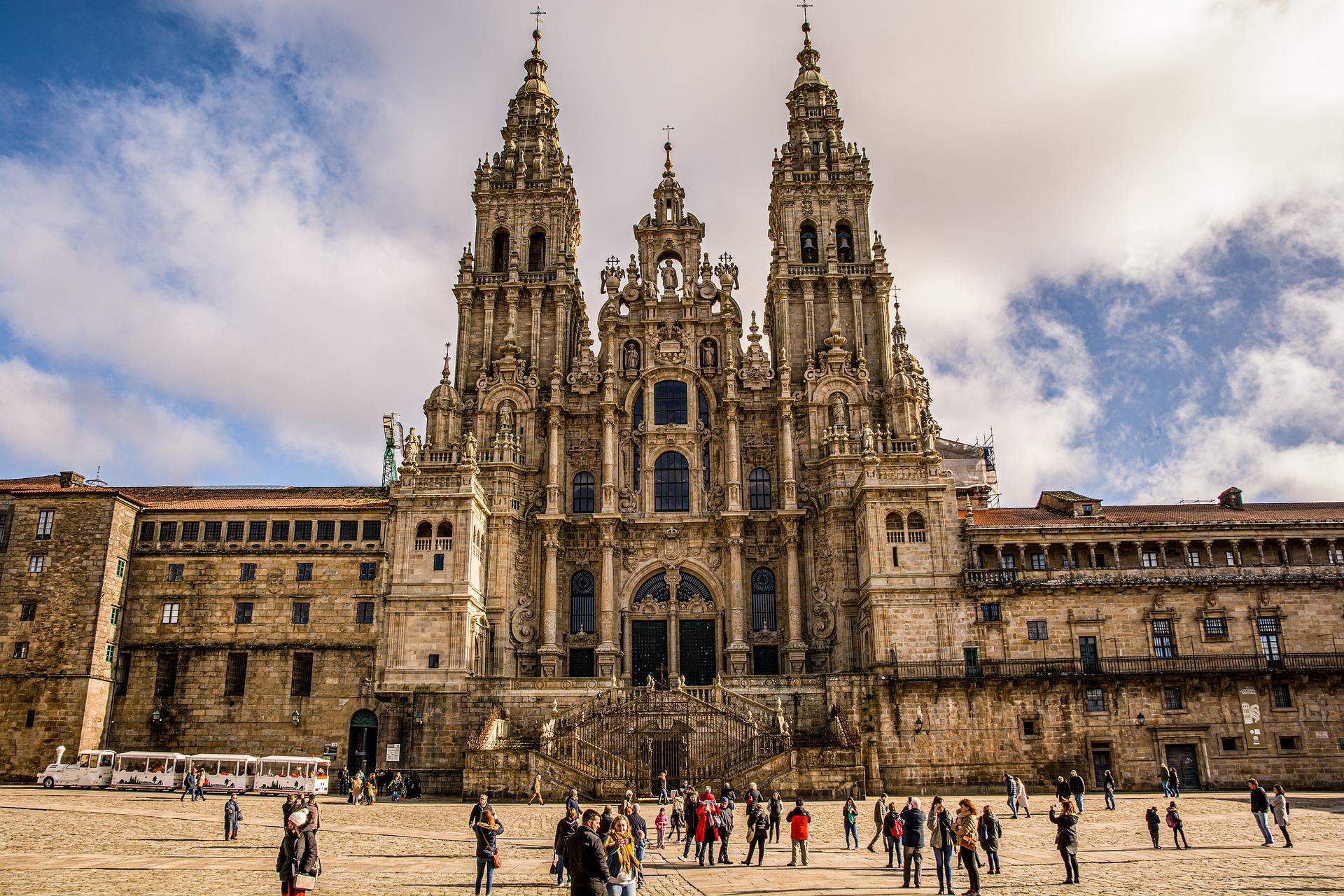