Discover the ancient city of Medina Azahara, get lost hand in hand with our guides through this wonderful city and we will tell you some wonderful stories. Enjoy the monument with you own transportation. 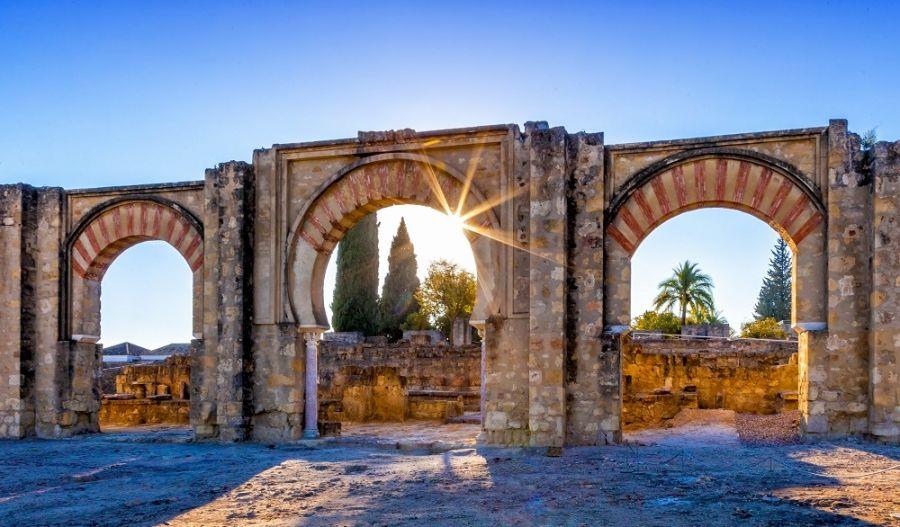 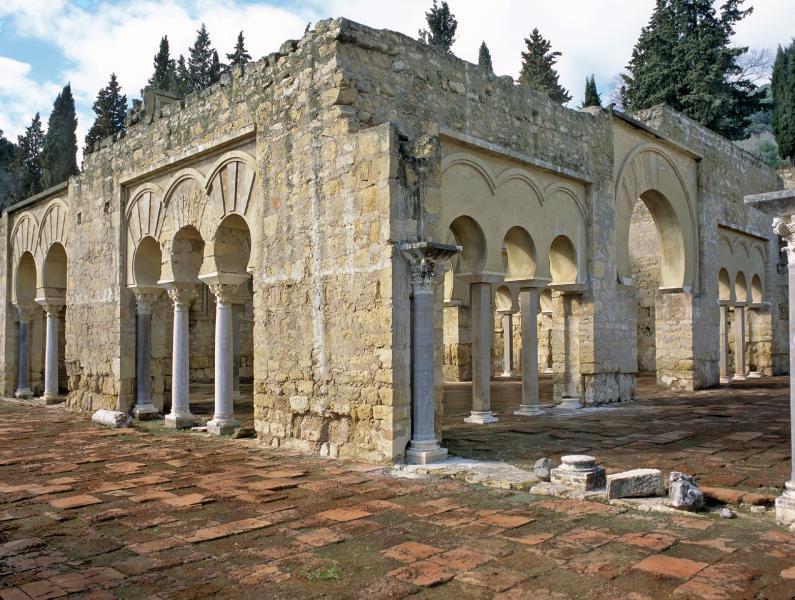 Things to do Medina Azahara Trip no transport

In our Excursion to Medina Azahara you will understand why its founder, the Cordovan Umayyad Caliph Abderramán III, gave it the name "The Shining City". The archaeological site, ordered to be built in the year 936 to serve as the royal residence and seat of the government of Al-Andalus, is today one of the largest and most representative places of medieval Europe.

The palatial city is located 8 kilometers from Córdoba, at the foot of the Sierra Morena. For centuries it was a place looted and abandoned in oblivion, until at the end of the 19th century it was unearthed and exalted for being a completely descriptive space of Islamic art, since it did not undergo any modification throughout the centuries. Within its walls it housed great riches, such as mercury pools, gold ceilings and ataurique decorations; which made it the land chosen by philosophers, caliphs, soldiers and princes of the time.

On the walking tour of this excursion to Medina Azahara we will walk through the streets that housed the old Arab civil and military administration; and we will travel back in time getting lost among its corridors, guardian and servant rooms, mosques, towers and royal halls, imagining what life was like in that majestic complex.

In addition, on the excursion to Medina Azahara with a guide in Spanish we will be able to visit the Medina Azahara Interpretation Center, which in 2012 was named "European Museum of the Year", a very ambitious and representative architectural work that houses exhibition rooms, didactics, an auditorium, library and much more.

Highlights to see in Medina Azahara Trip no transport

Transportation from Córdoba
Meals and drinks

How to book?
Limited availability. Book as soon as possible to guarantee availability. Choose date and fill in the required fields. Secure and protected payment. You will immediately receive your booking confirmation.
Super safe route! COVID-19 efforts
Our route takes the recommendations and key considerations of security and protection against Coronavirus.
Is the interior of the monuments visited?
Exterior and interior of most named sites
Is the tour adapted for people with reduced mobility?
Not adapted
Guaranteed departures without min of travelers
Yes
Are animals allowed?
Not
Activity recommended for children?
Not 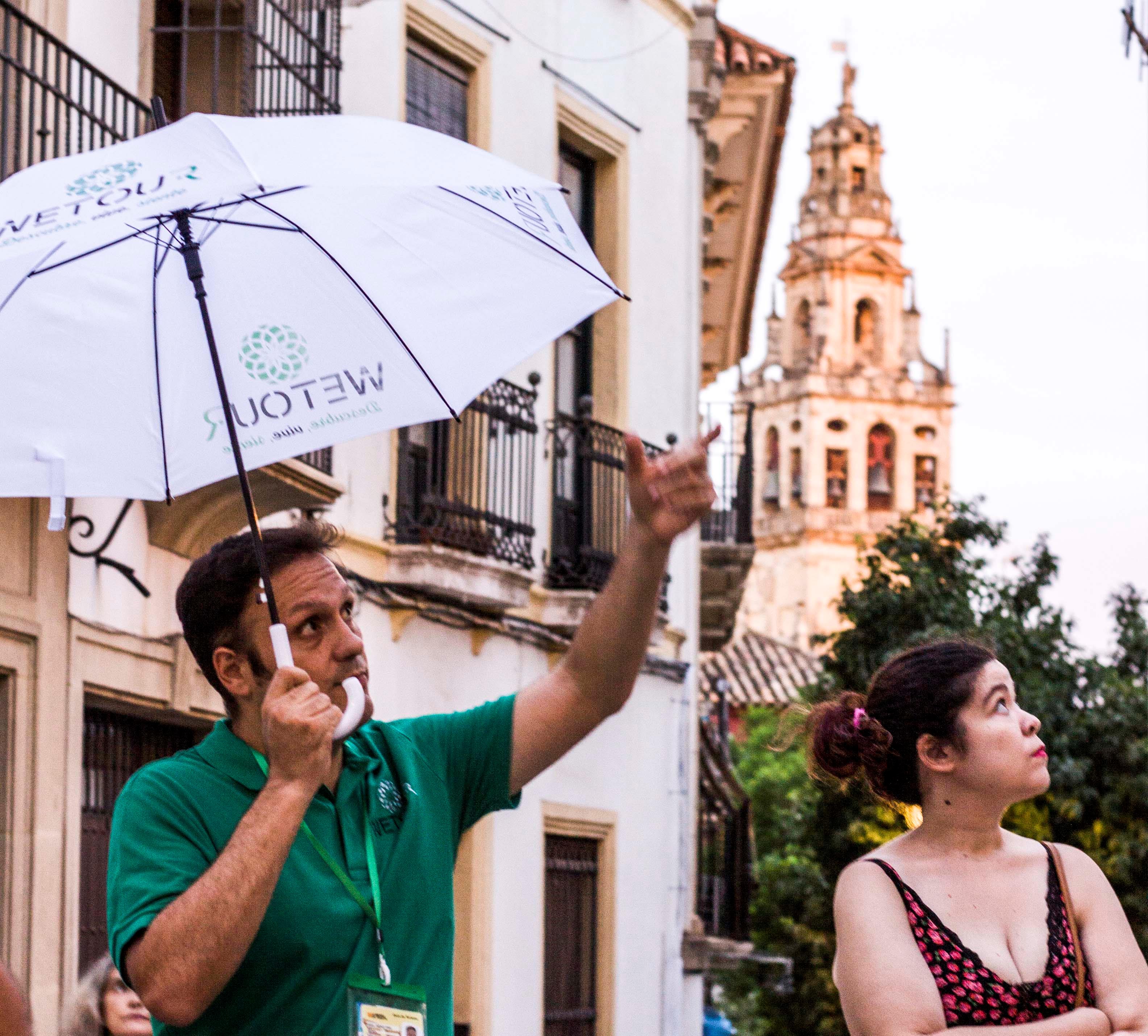 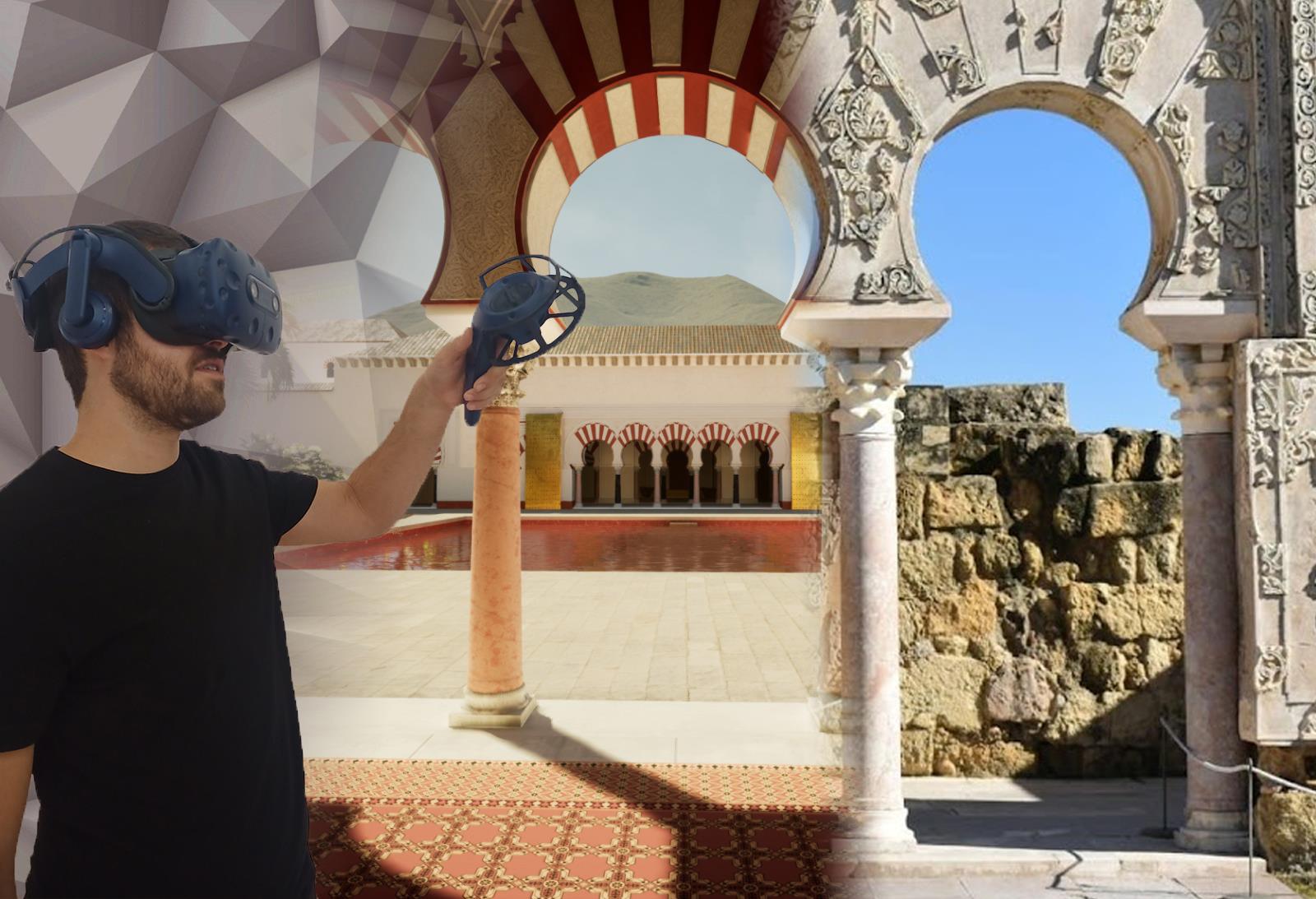