The Castle of Santa Bárbara, which crowns the city of Alicante, is a must-see. Built in the 9th century, it has witnessed invasions, uprisings, betrayals, explosions, imprisonments, etc. Come and discover El Castillo and its scars with our local guides, fun and history are not mutually exclusive! 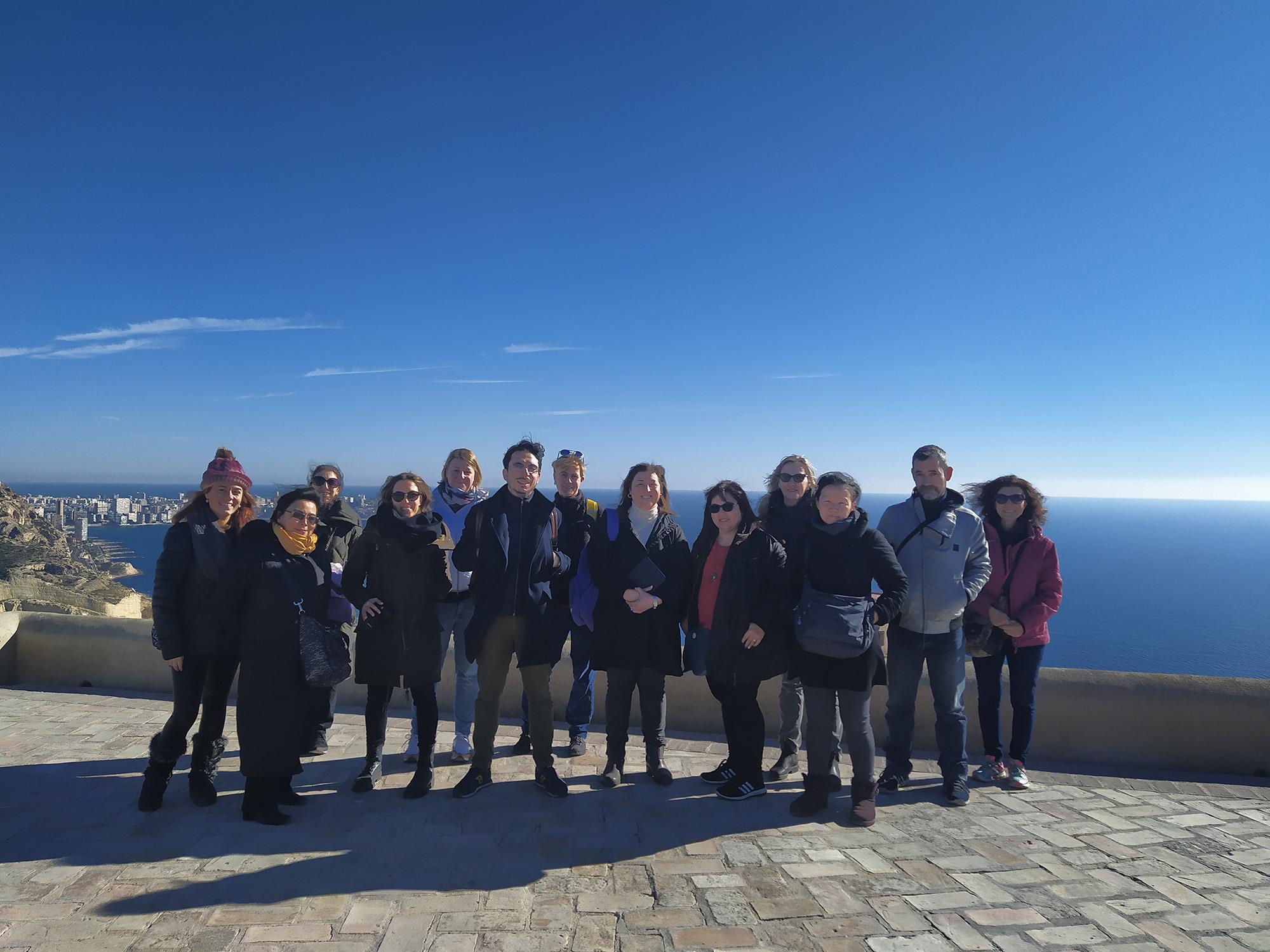 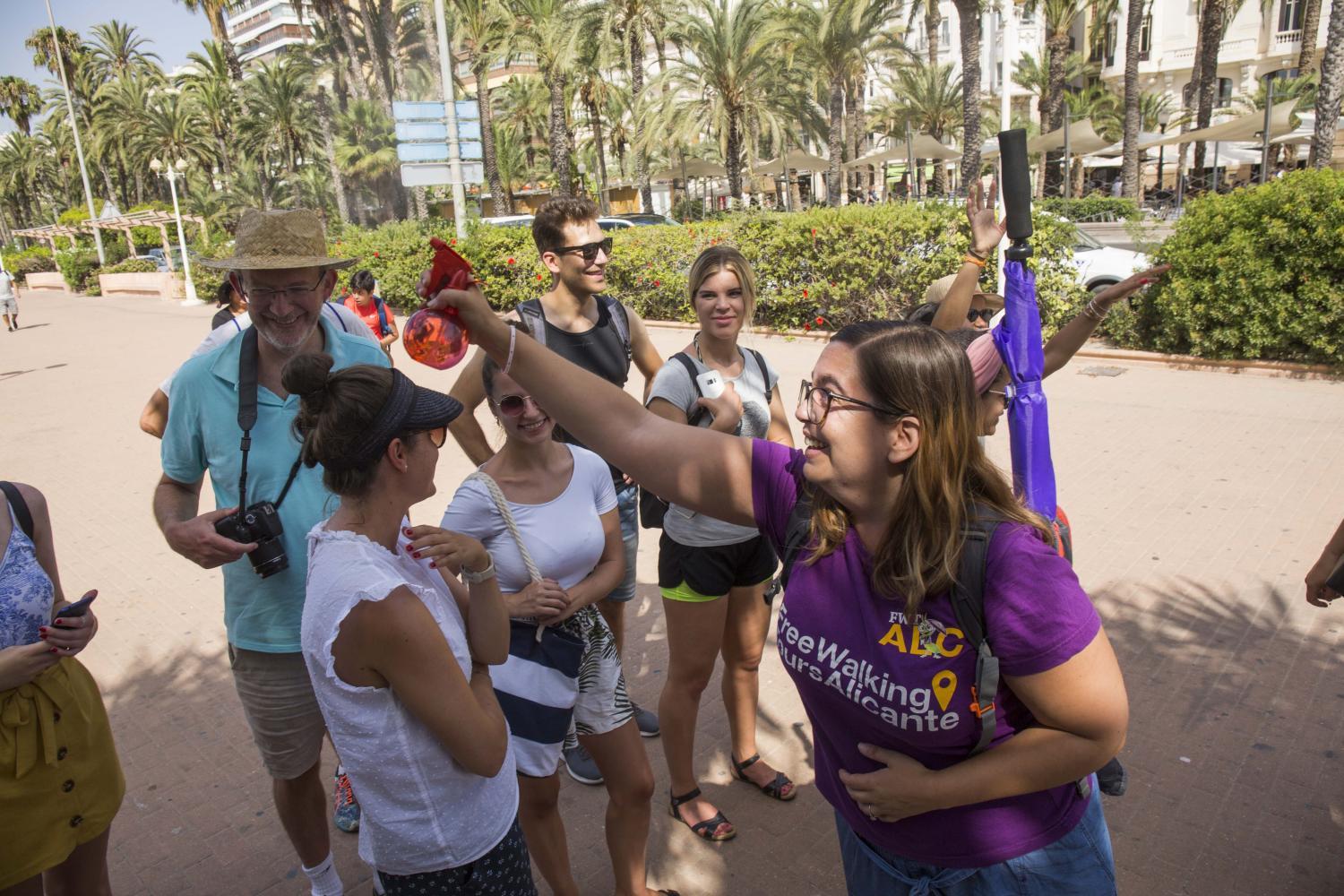 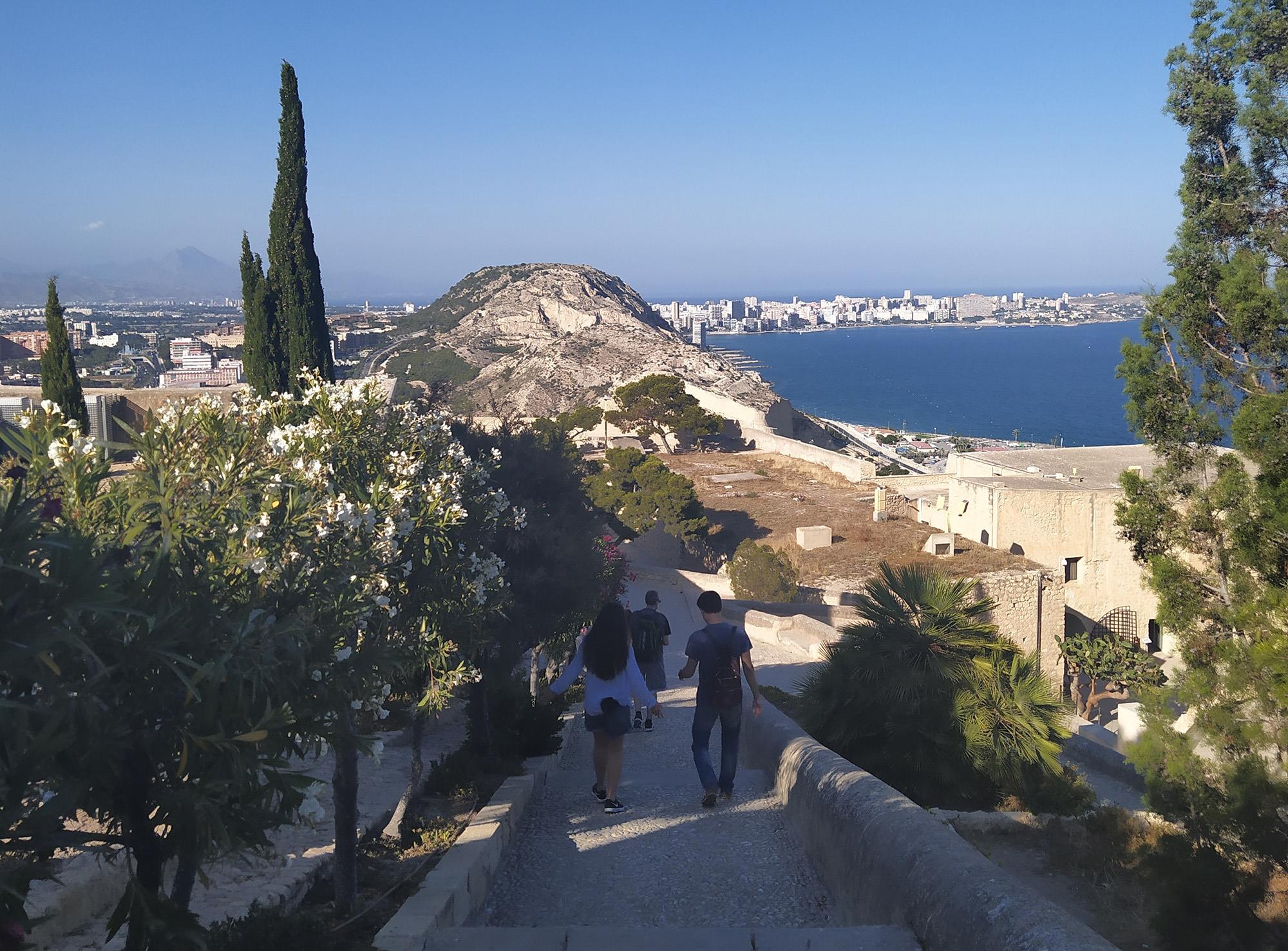 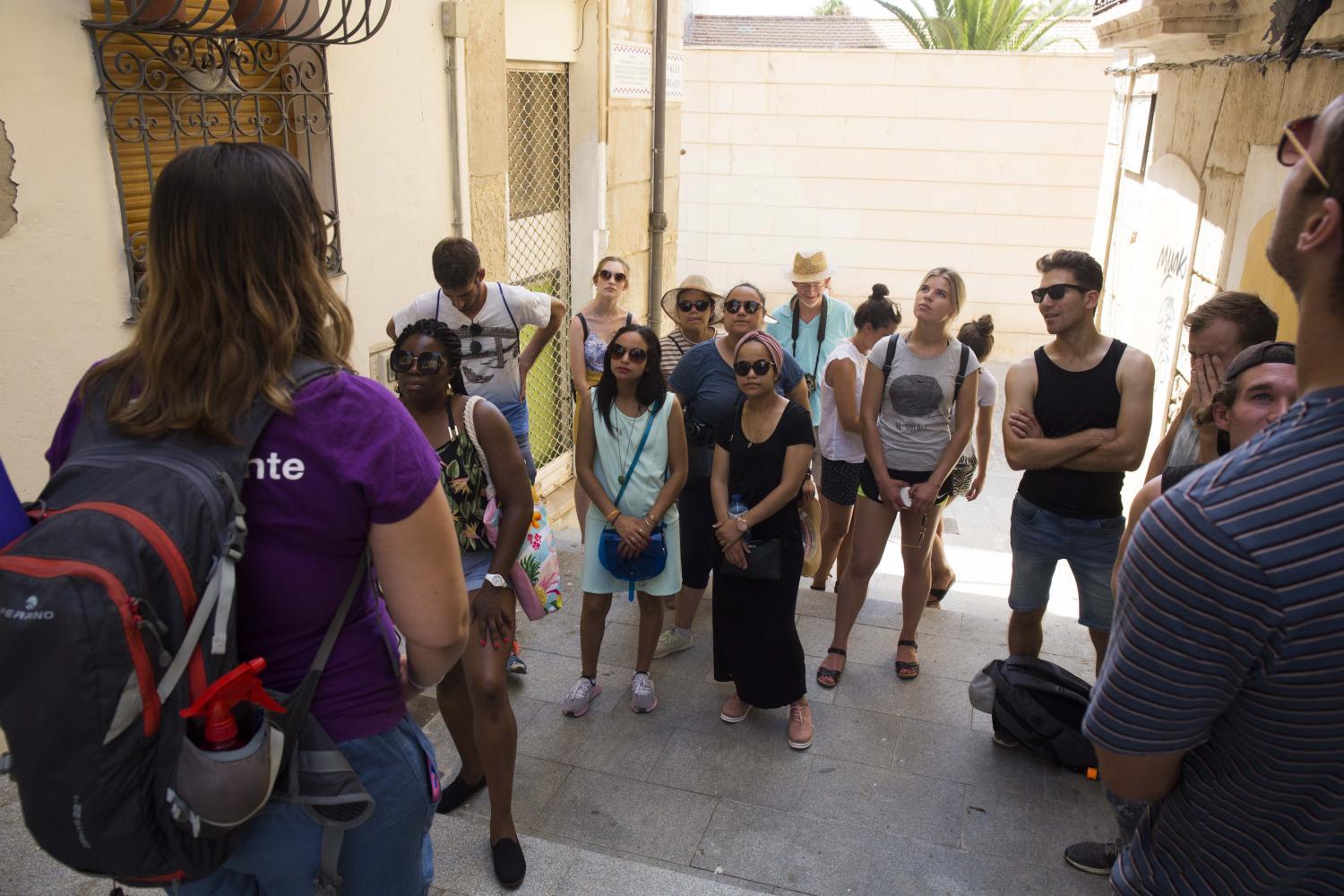 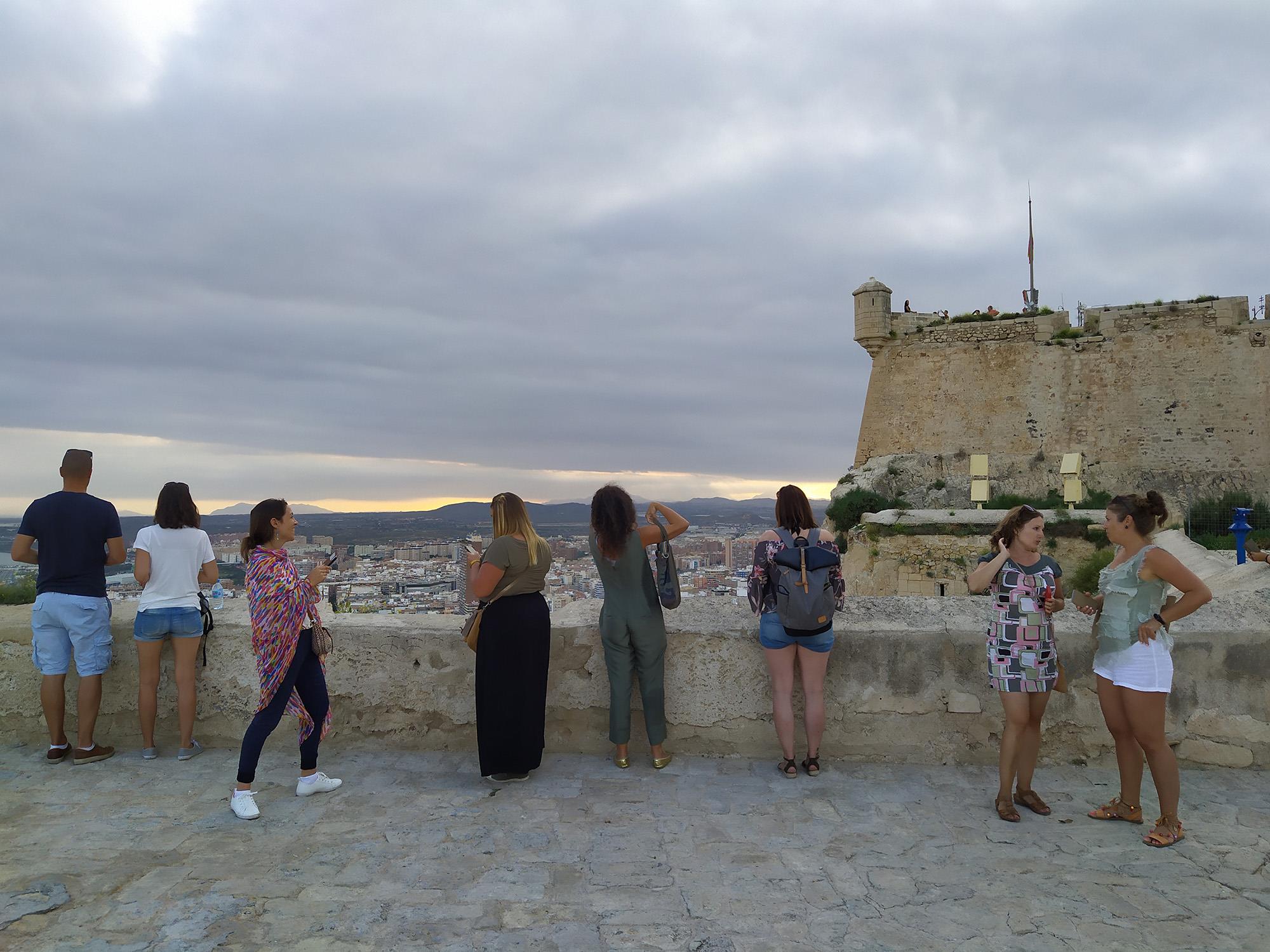 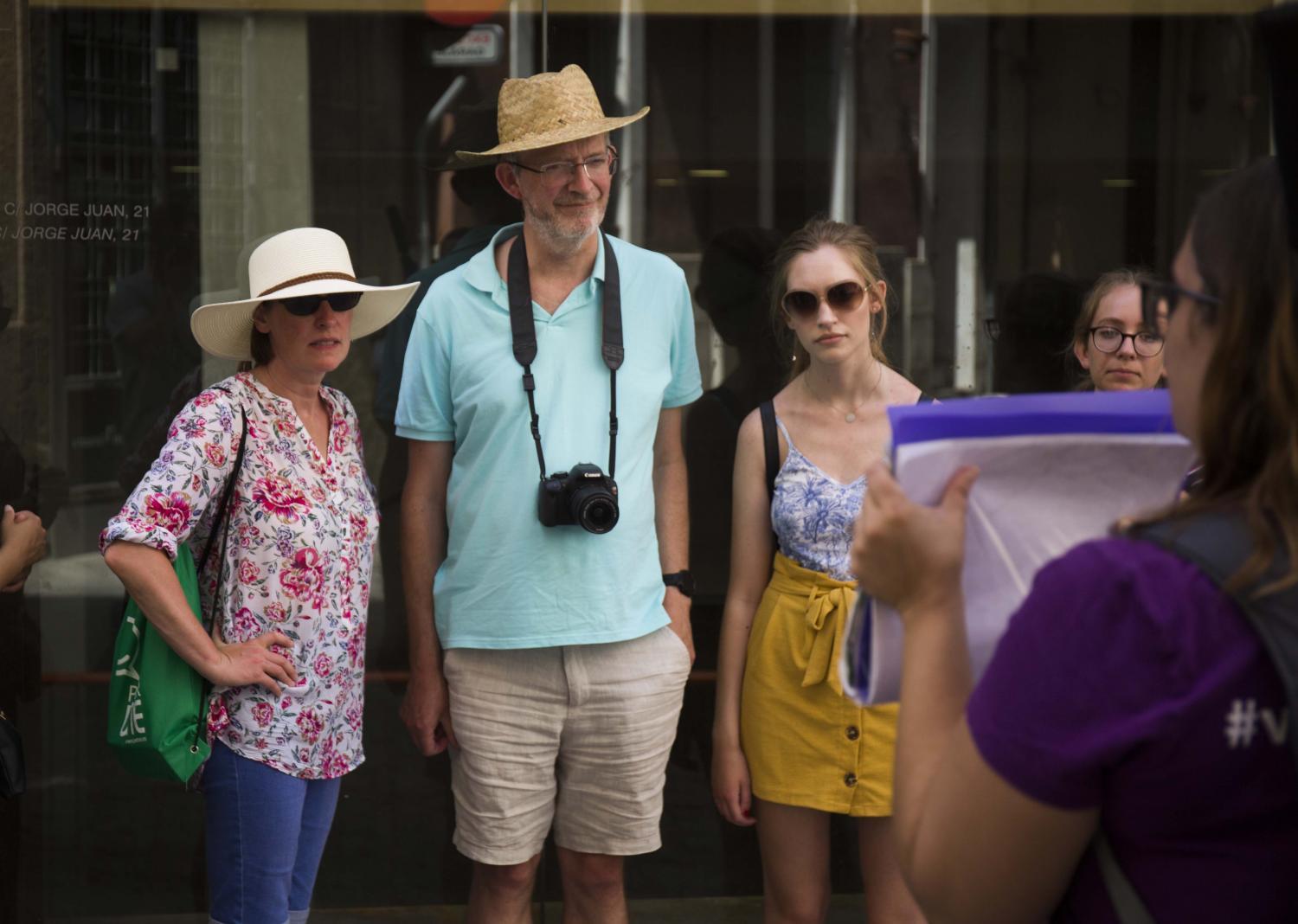 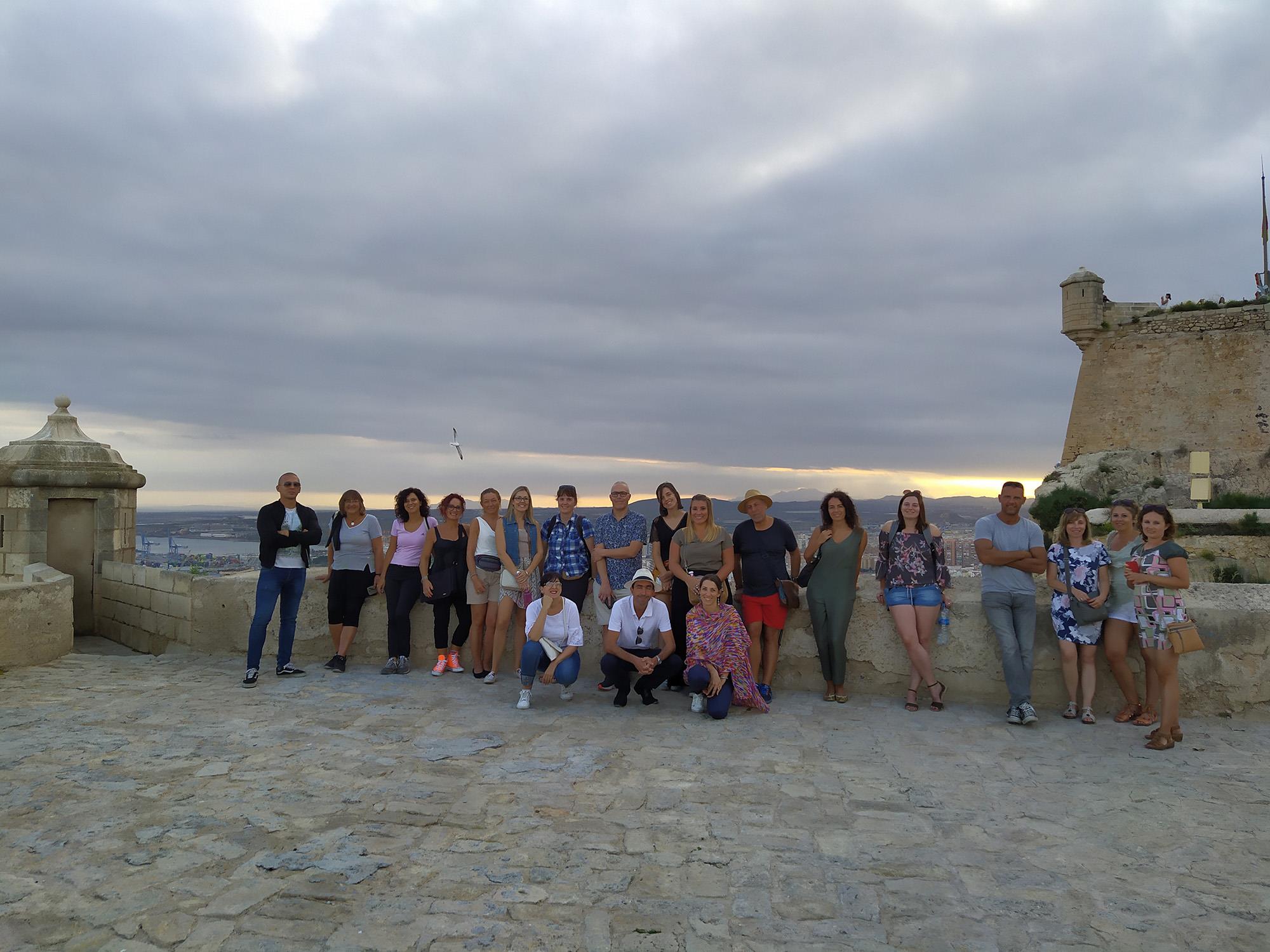 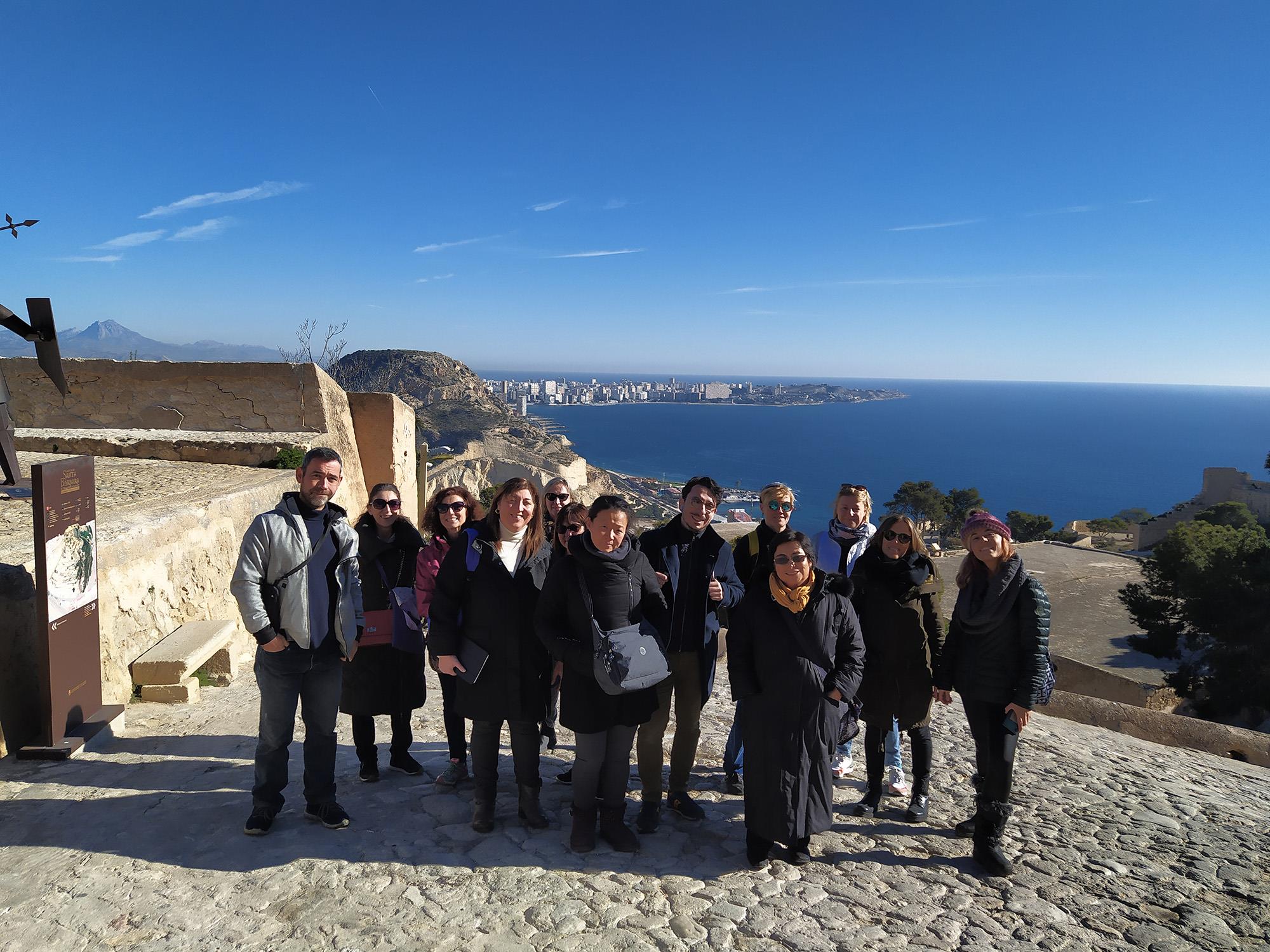 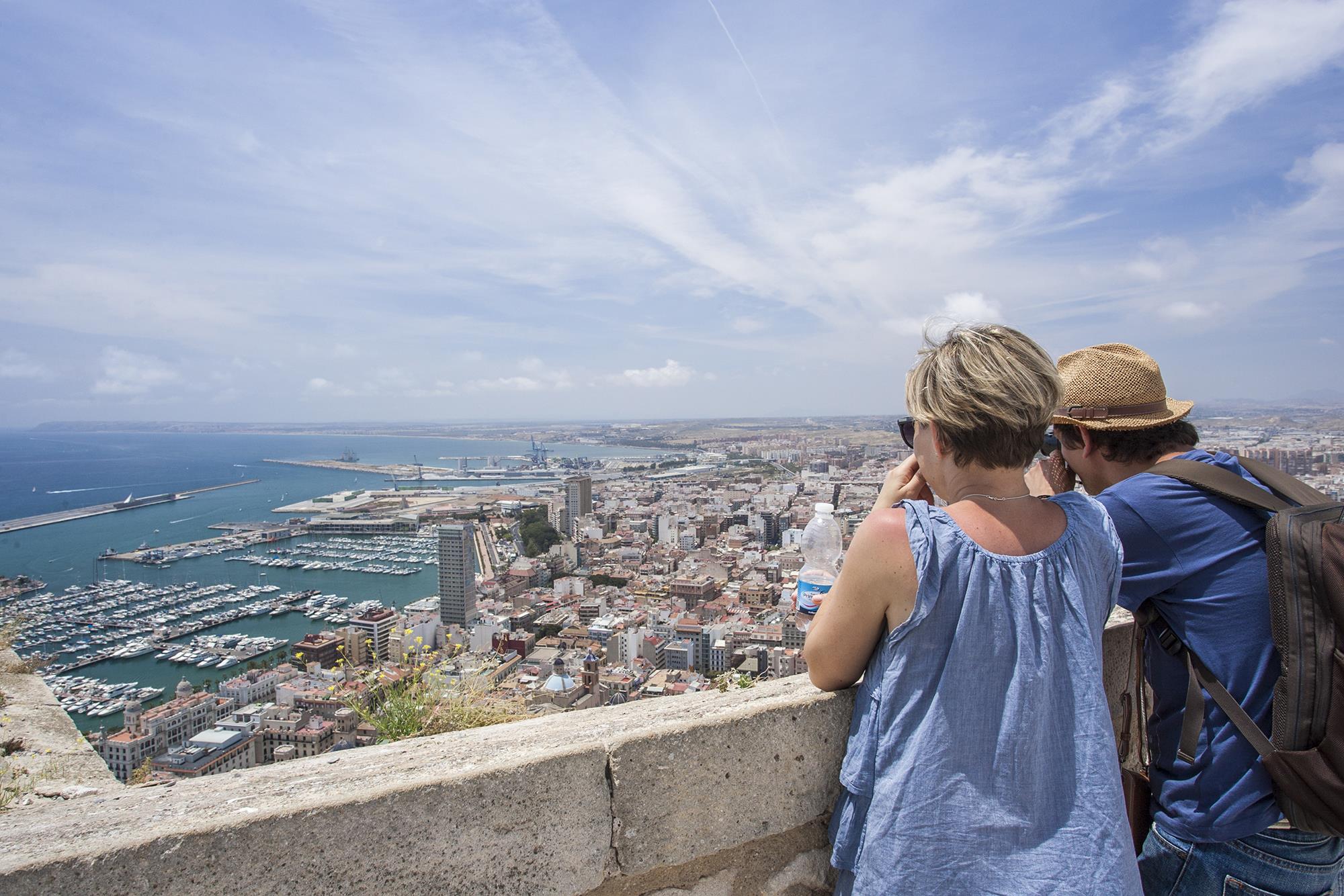 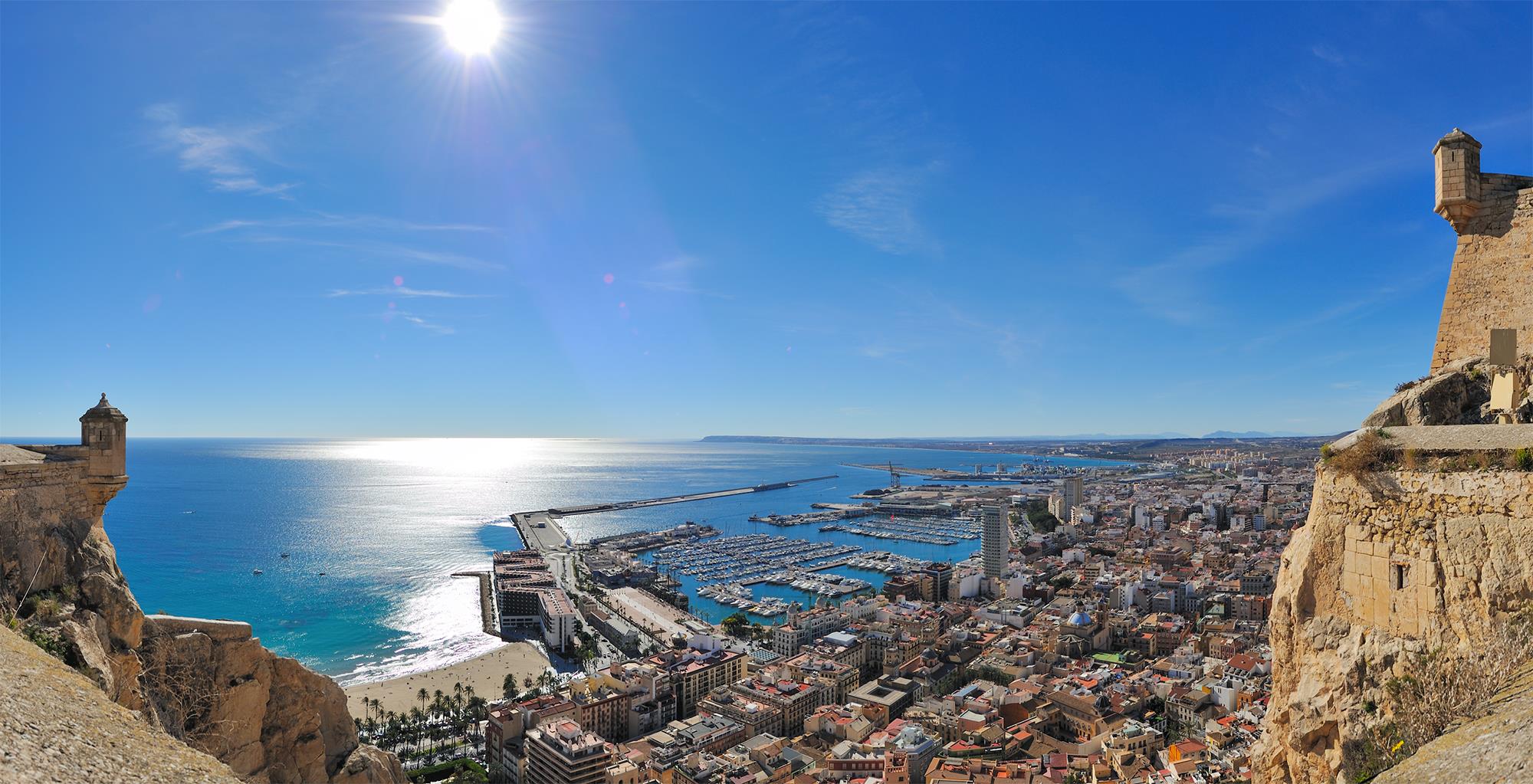 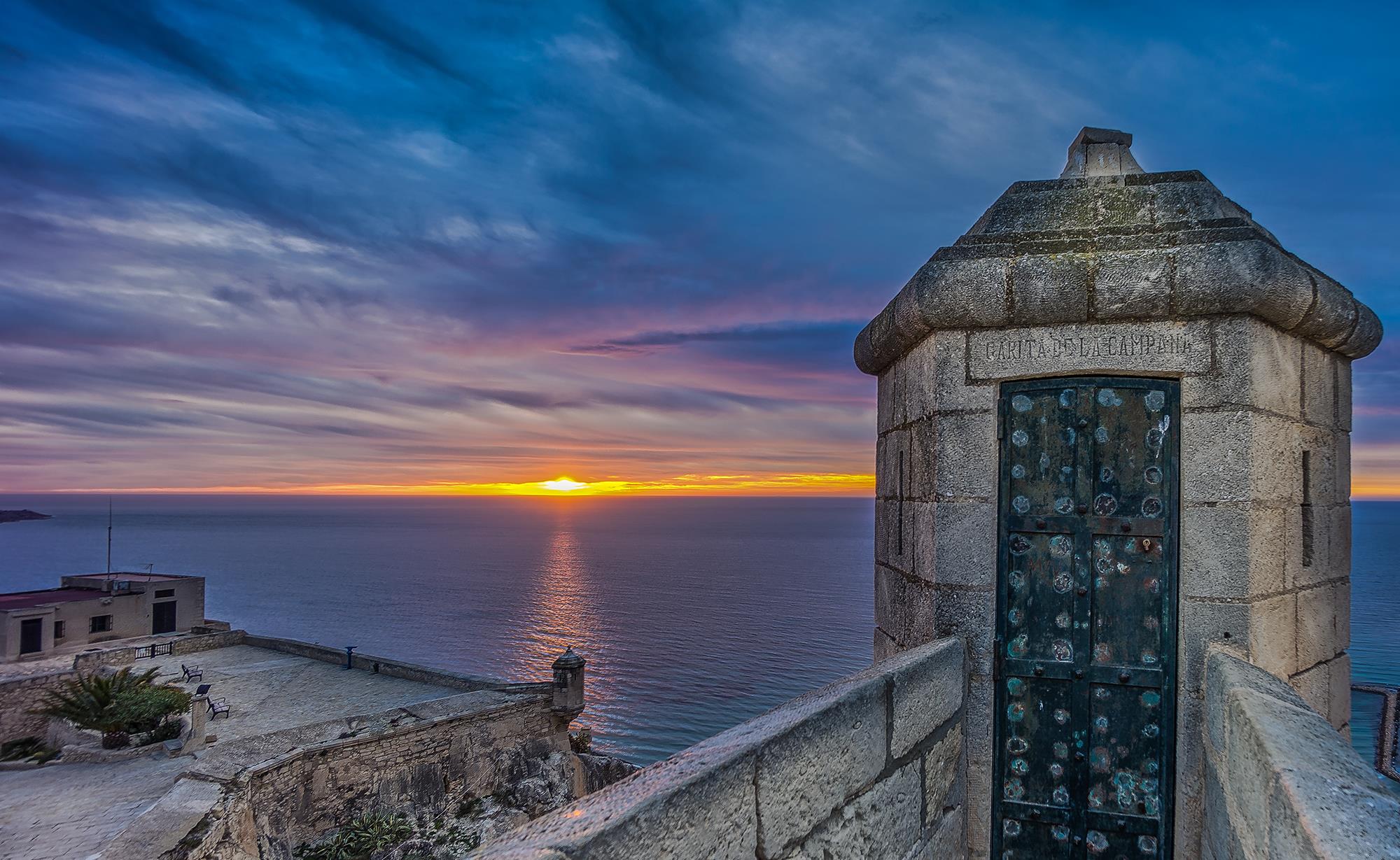 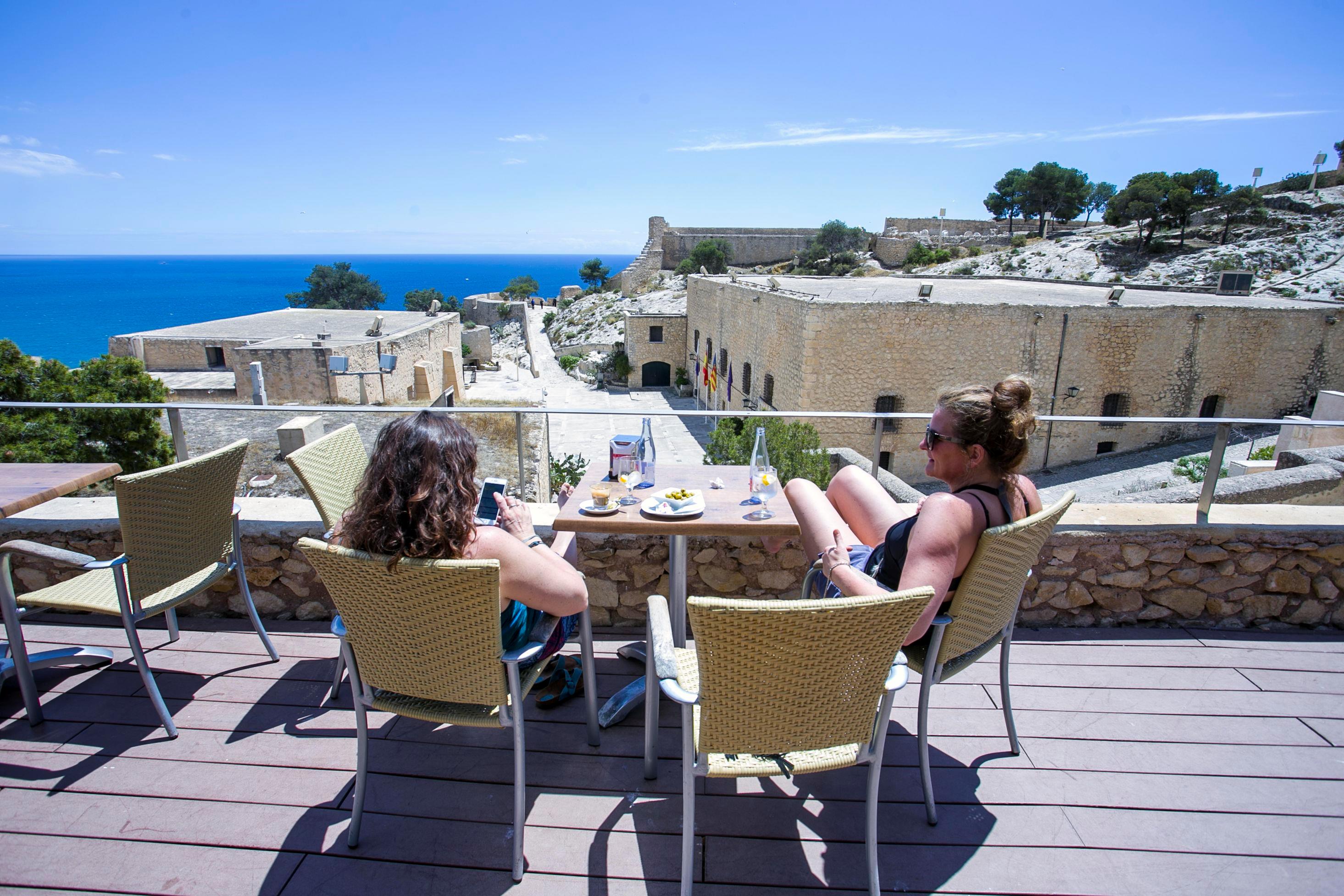 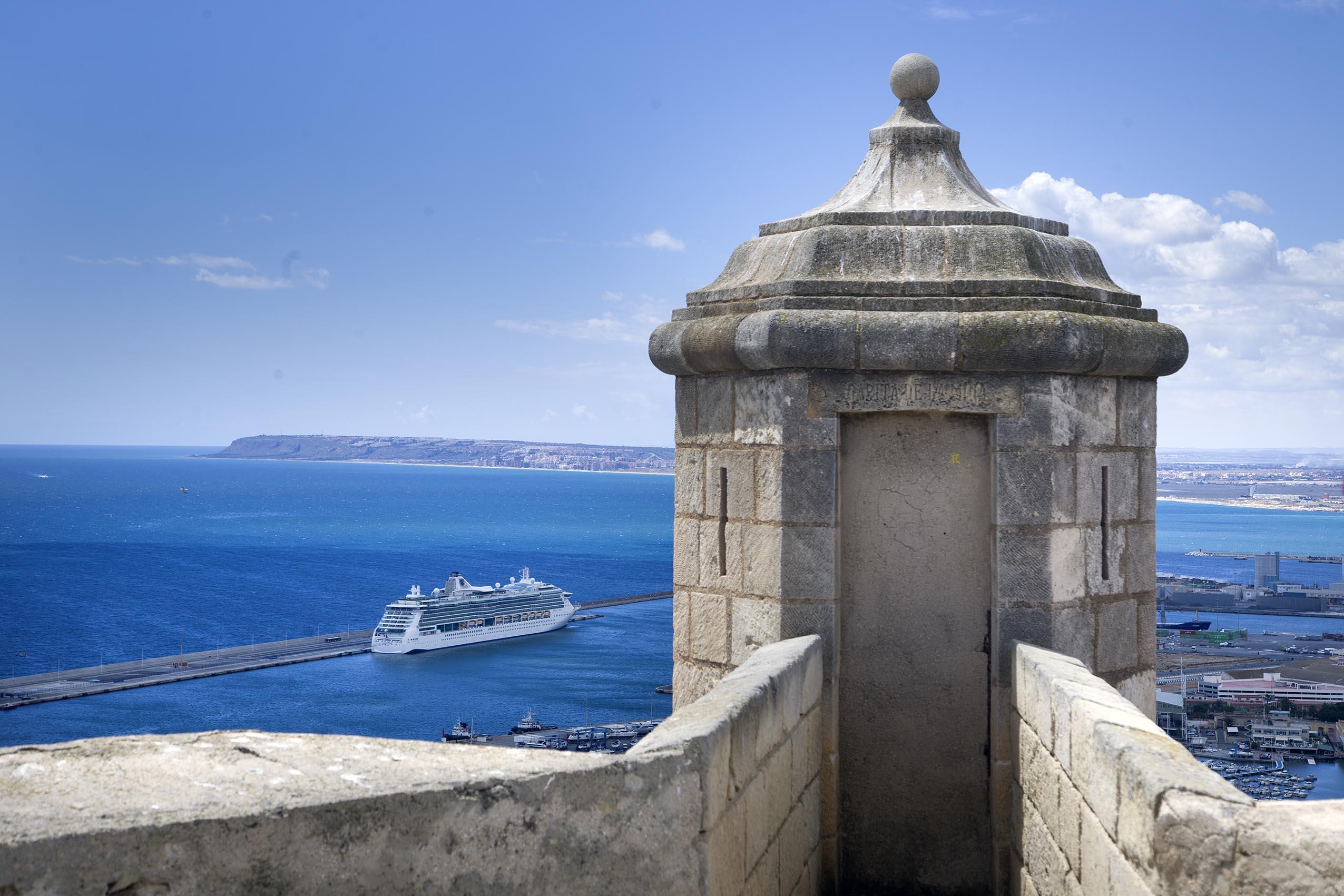 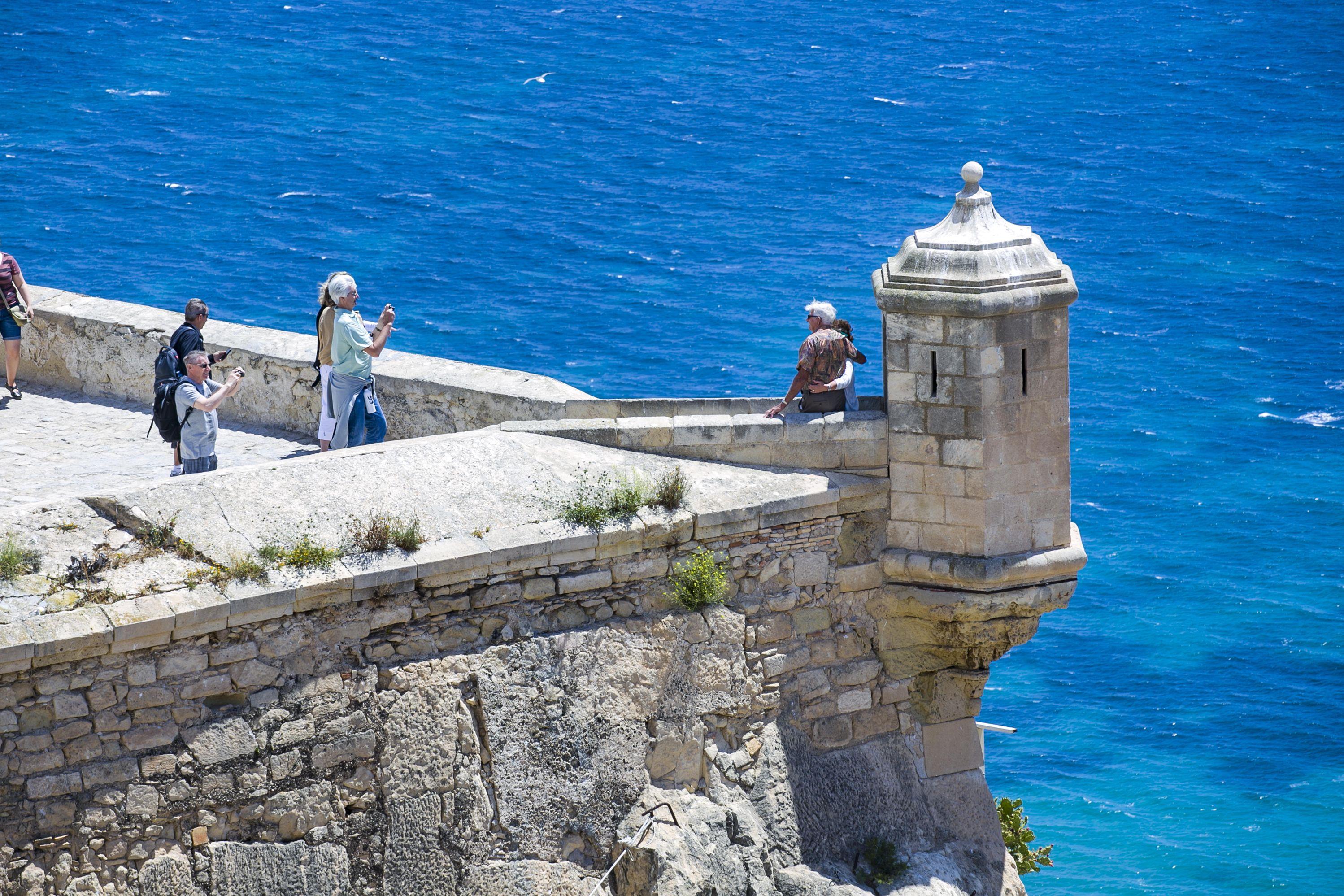 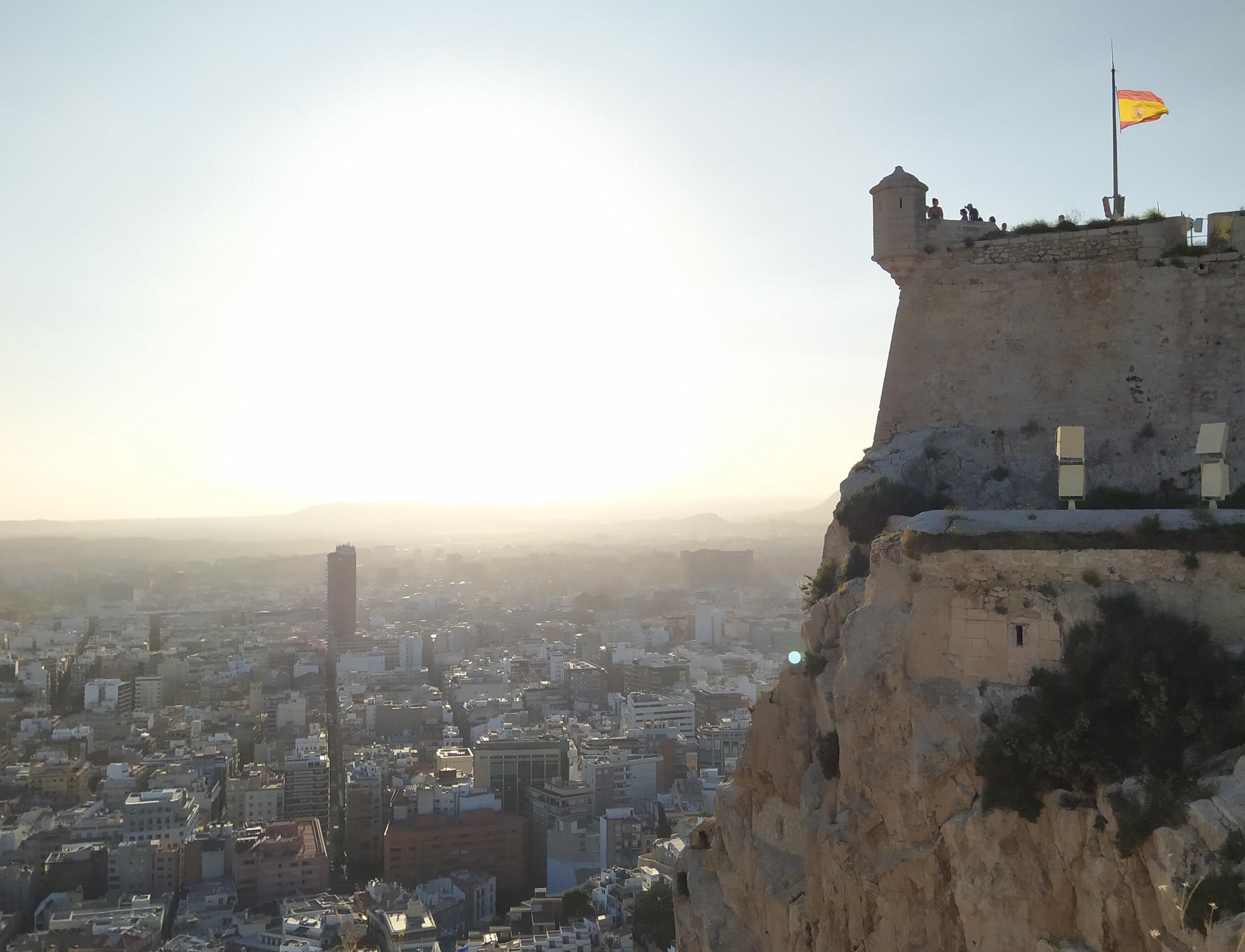 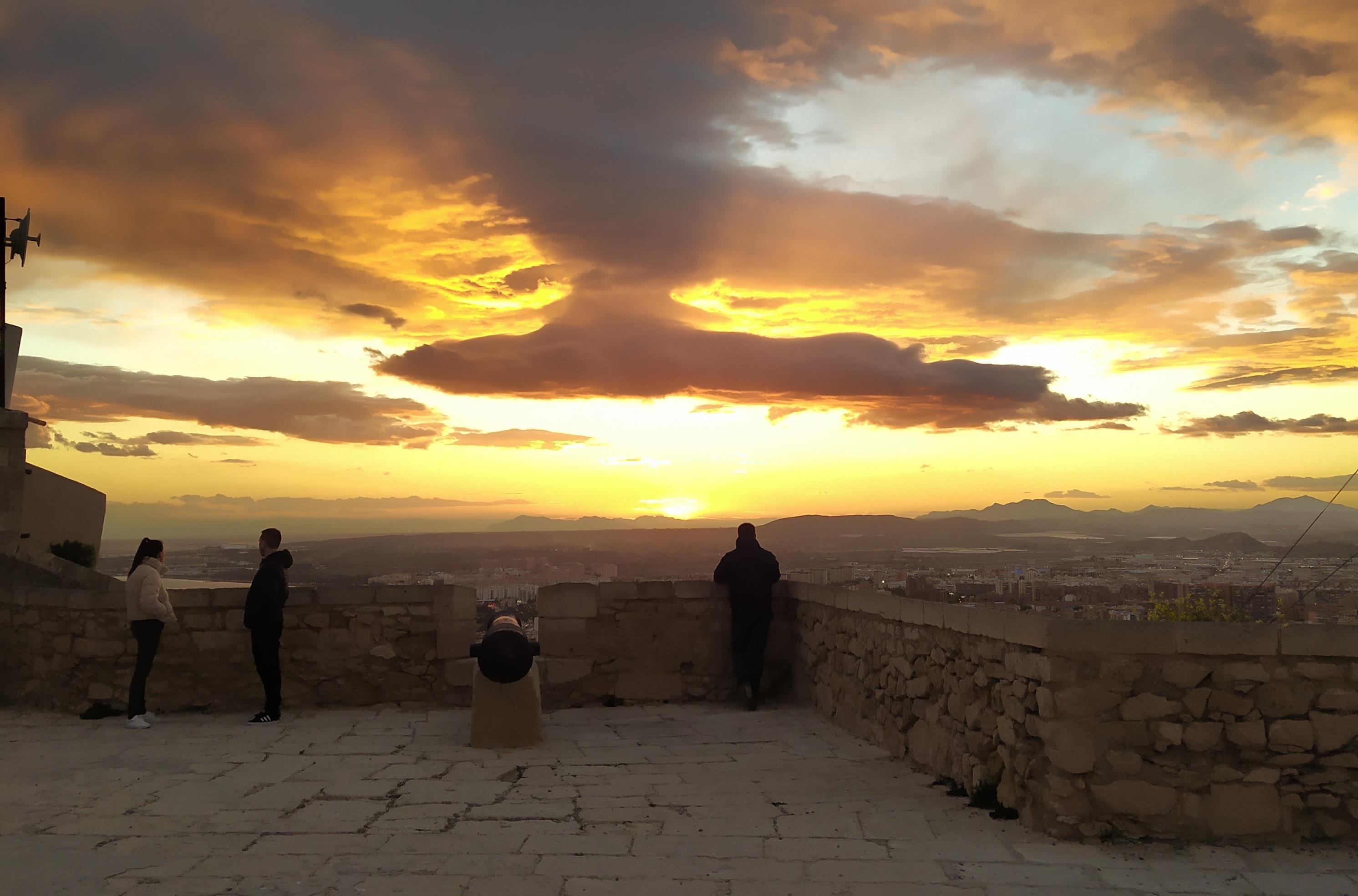 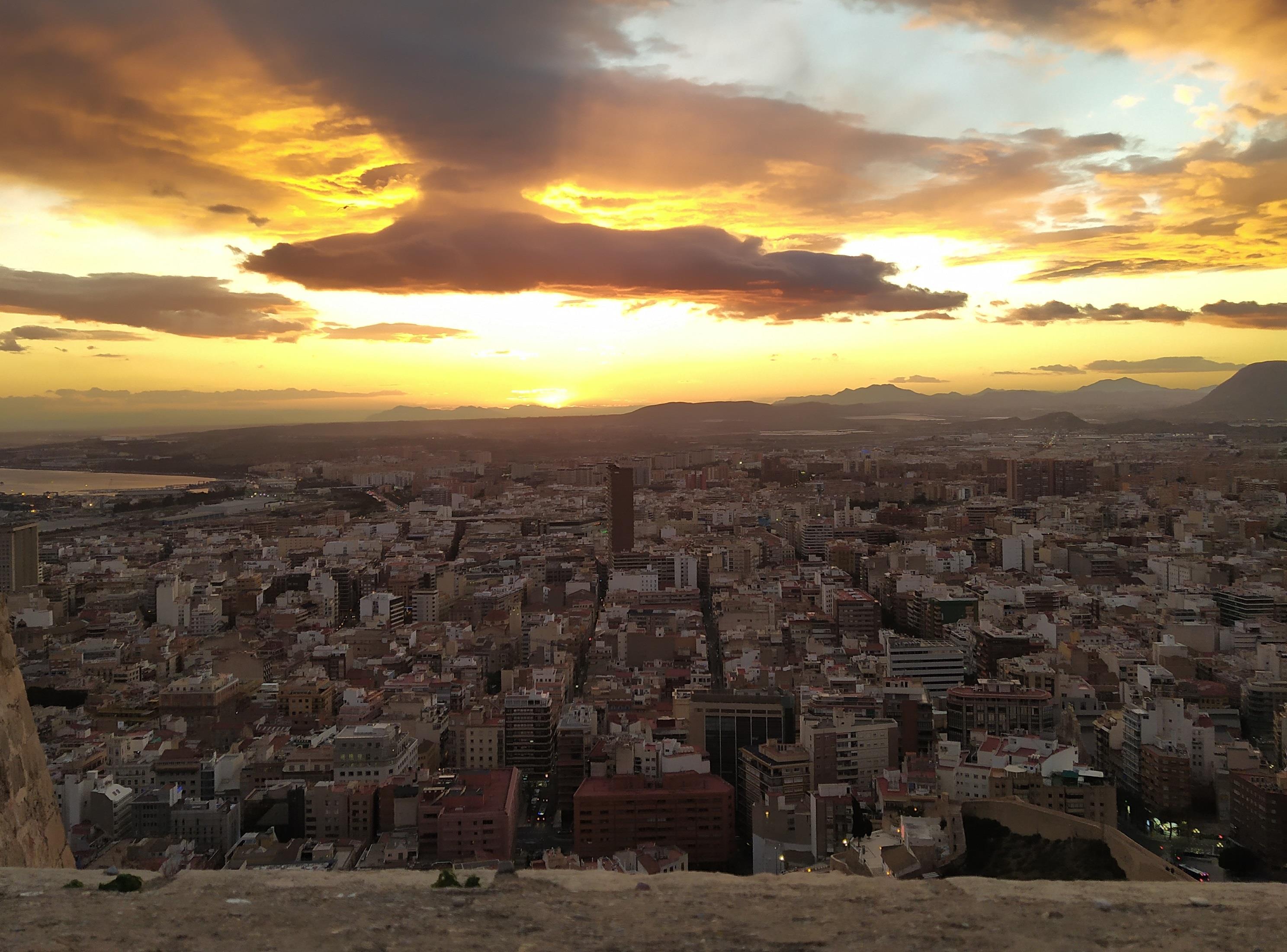 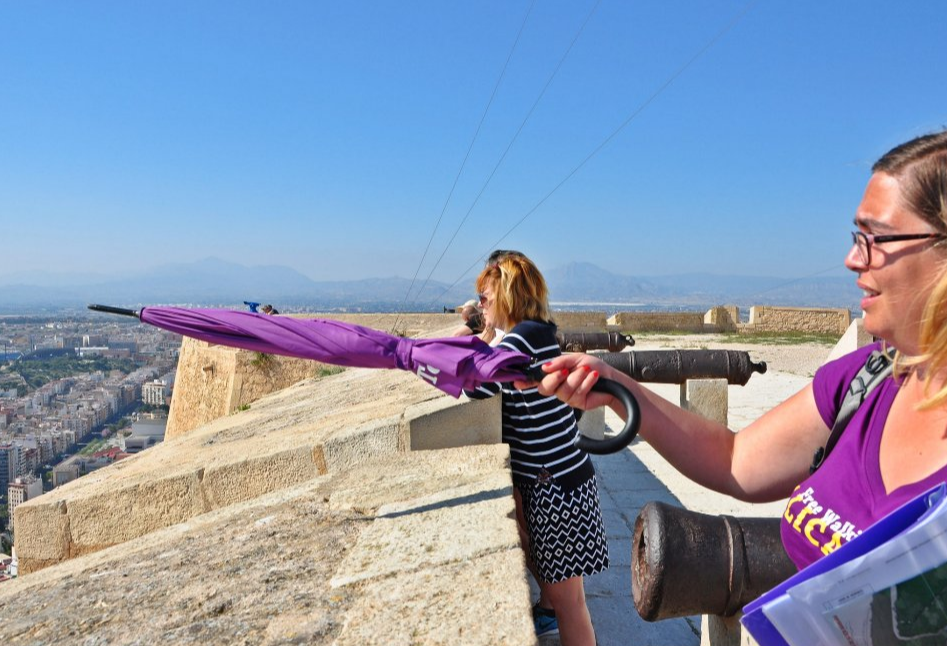 Things to do Free Tour: Santa Barbara´s Castle in Alicante

Built in the 9th century, the Castle of Santa Barbara, is the oldest building in the city. It was built by the Arabs and renovated several times due to different wars.

And this is because until the 19th century, Alicante was a military city, an important gateway to the rest of Spain. Its strategic position has been crucial to its history and the reason why the city has been attacked so many times. However, officially, the city of Alicante was never considered conquered until the Castillo de Santa Bárbara was taken. Therefore, The Castle has witnessed invasions, uprisings, betrayals, explosions and imprisonments during its more than a thousand years of history.

Starting from the Patio de Armas, we will visit the 3 floors of the Castle of Santa Bárbara highlighting, among others, the Bastion of the Queen, The Hall of Felipe II, the remains of the Hermitage of Santa Bárbara, the Tower of Santa Caterina, El Baluarte de la Mina, the Corps of Engineers, the old hospital, the Long Hall, The Governor House, El Matxo del Castillo and The Bell Tower.

The visit to the Castle of Santa Bárbara is mandatory when you are in Alicante, since it is the icon and symbol of the city and crucial to understand the city of Alicante and its history. Come and discover it with our local guides and their entertaining style, because history and fun are not mutually exclusive!

To get into the Castle, you must provide them with your contact details at the access control. Once you leave the access control, you will be at the Courtyard (Patio de Armas), we will be right there holding a Purple Umbrella :) 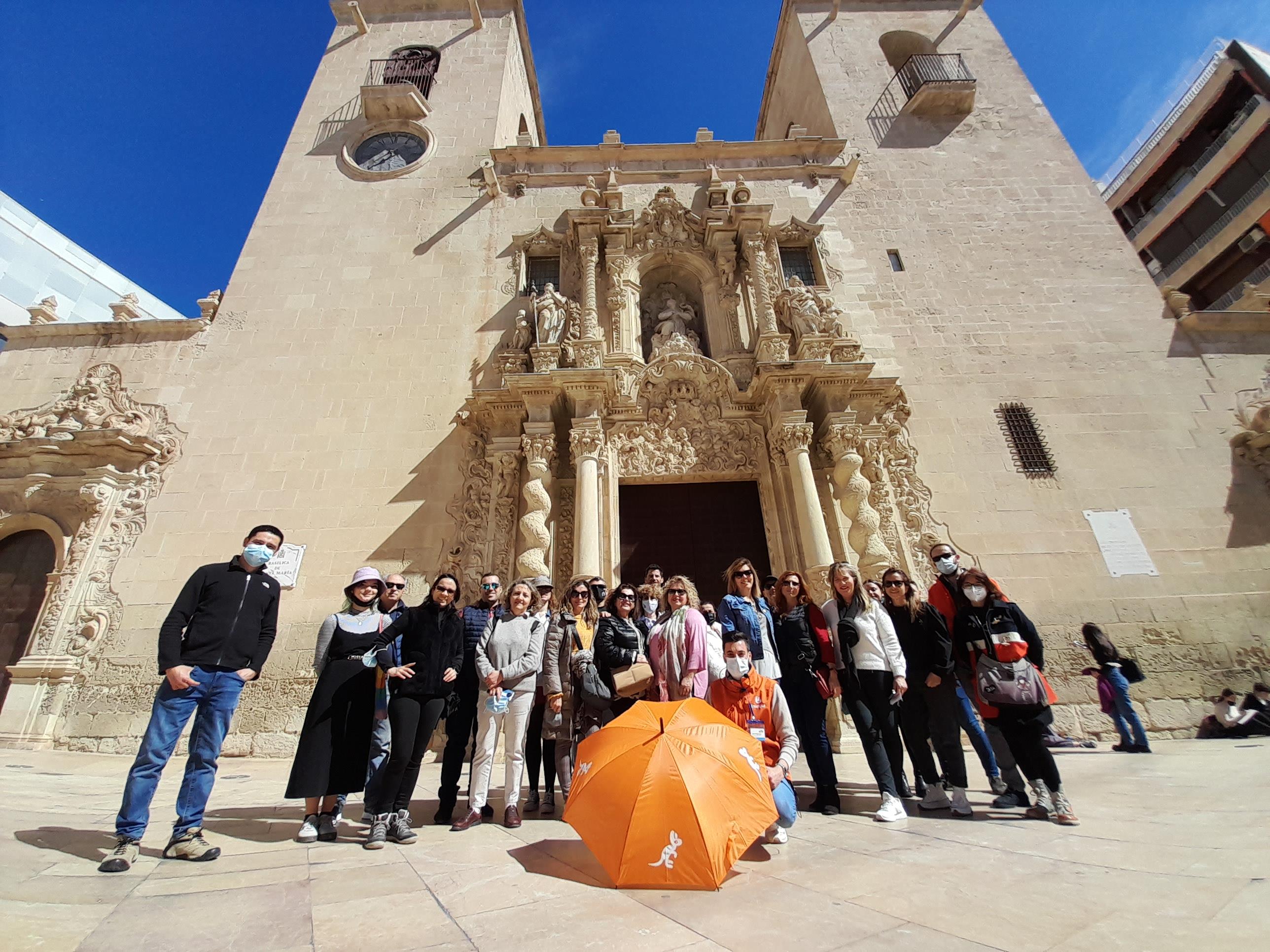 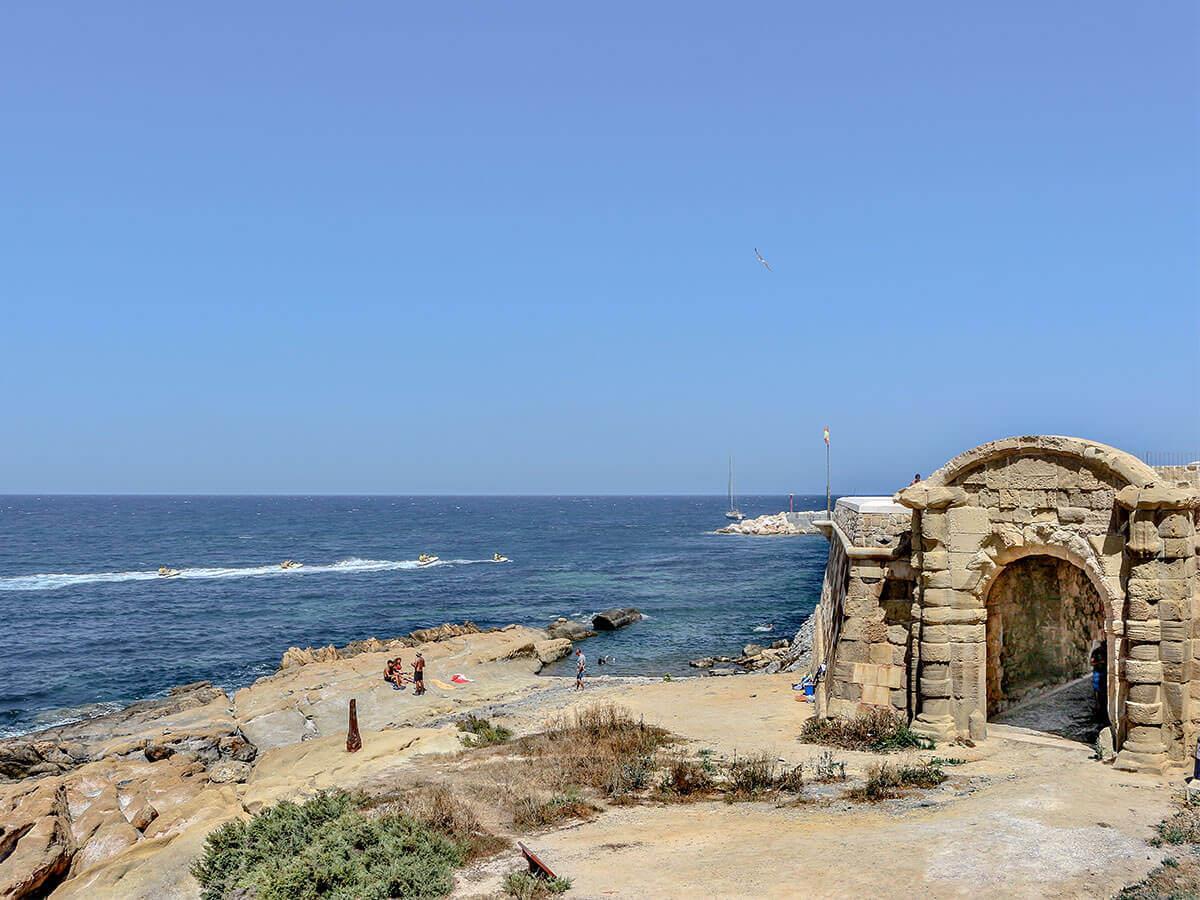