Enjoy a unique experience, thanks to which you can have the opportunity to discover the places where the famous Albariño wine was born and wonderful sea sites, among the most characteristic of the "rías" of Arousa and Pontevedra. You can also enjoy a cruise with mussels, albariño and drinks included. 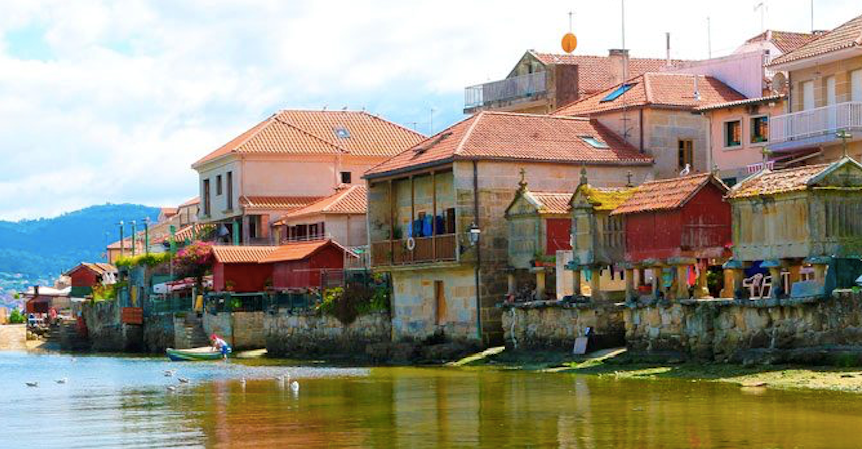 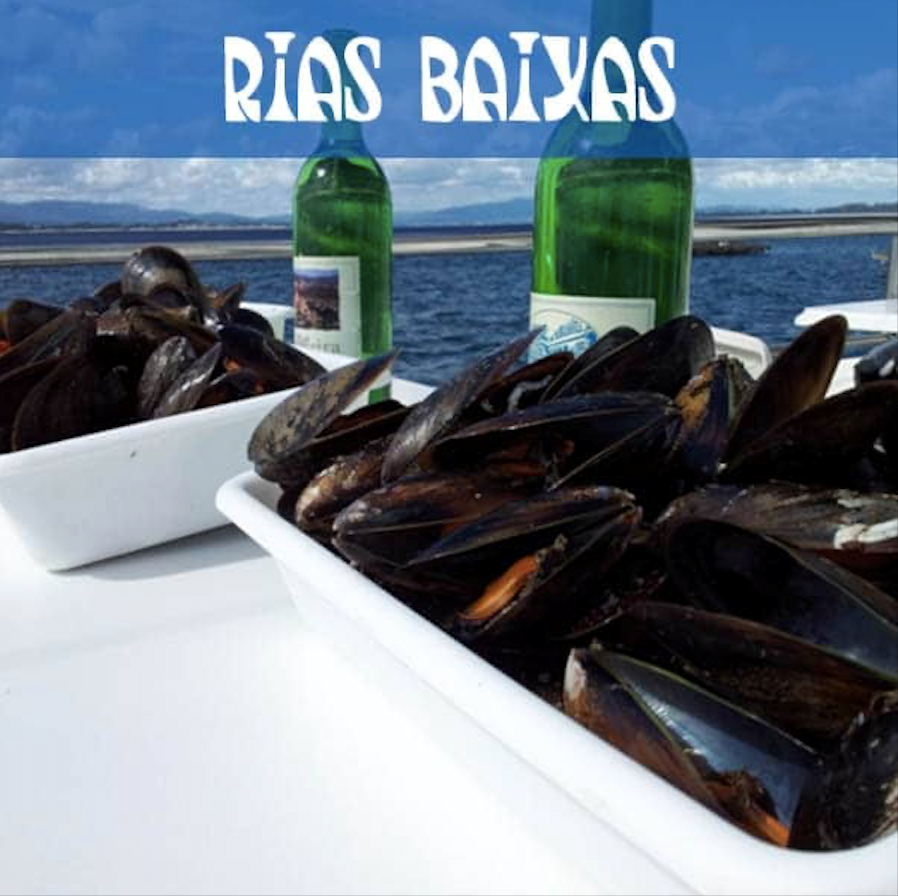 Things to do Rías Baixas Trip and boat tour

We will visit an enchanted place, where there are a great variety of laurel, chestnut and oak trees, crossed by the river Agra and by several waterfalls, not to mention the spectacular mills built in the 12th century.

Enogastronomic tour in a winery of Albariño

We will take a walk through the vineyards of a very prestigious Albariño, the one of Rías Baixas, among the best in the world; it is not for nothing that they sell and serve it in all Europe, Asia and the United States.

We will have not only the opportunity to know closely the production of this excellent wine, since for the participants will also be included the tasting of 3 wines of the denomination Rias Baixas in good company.

This mystical place, established in the 9th century, deserves to be known in depth, accompanied by a beautiful walk. Its importance is not only related to its history, but also to its location, on the shores of one of the most admirable beaches in Galicia.

To get to this picturesque village, among the most beautiful in Spain, located on the banks of the Pontevedra estuary, we will cross part of the bay of Poio.

All this beauty is conferred by a giant rock on which it is built, by the hórreos of which it is surrounded, by the houses overlooking the sea and by several stone crosses typical of Galicia, called « Cruceiros », which are on the site.

This relaxing island, famous for the production of soap and for its hot springs, is located in an area called « Red Natura 2000 », but it does not end here: we can find a small museum of the old soap factory and a chapel completely covered with shells.

A tour over the sea, through which you will admire and face directly with the production of mussels, oysters and scallops; we will make different stops to contemplate the watering holes and then to be able to taste steamed mussels in great quantity accompanied by one of the best local Albariño wines (Condes de Albarei) and by shots of Crema de Orujo.

The excursion will end at

In our office at 19:15, exactly at the Puerta del Camino (Porta do Camiño ), at the entrance to the old part of the city, where the French Camino passes through.

Highlights to see in Rías Baixas Trip and boat tour

Tips
Everything that is not include

Porta Do Camiño (Rúa das Casas Raís, 31 - 3 minutes from the Cathedral0) - Pick-Up service offered by some hotels and always with prior notice. 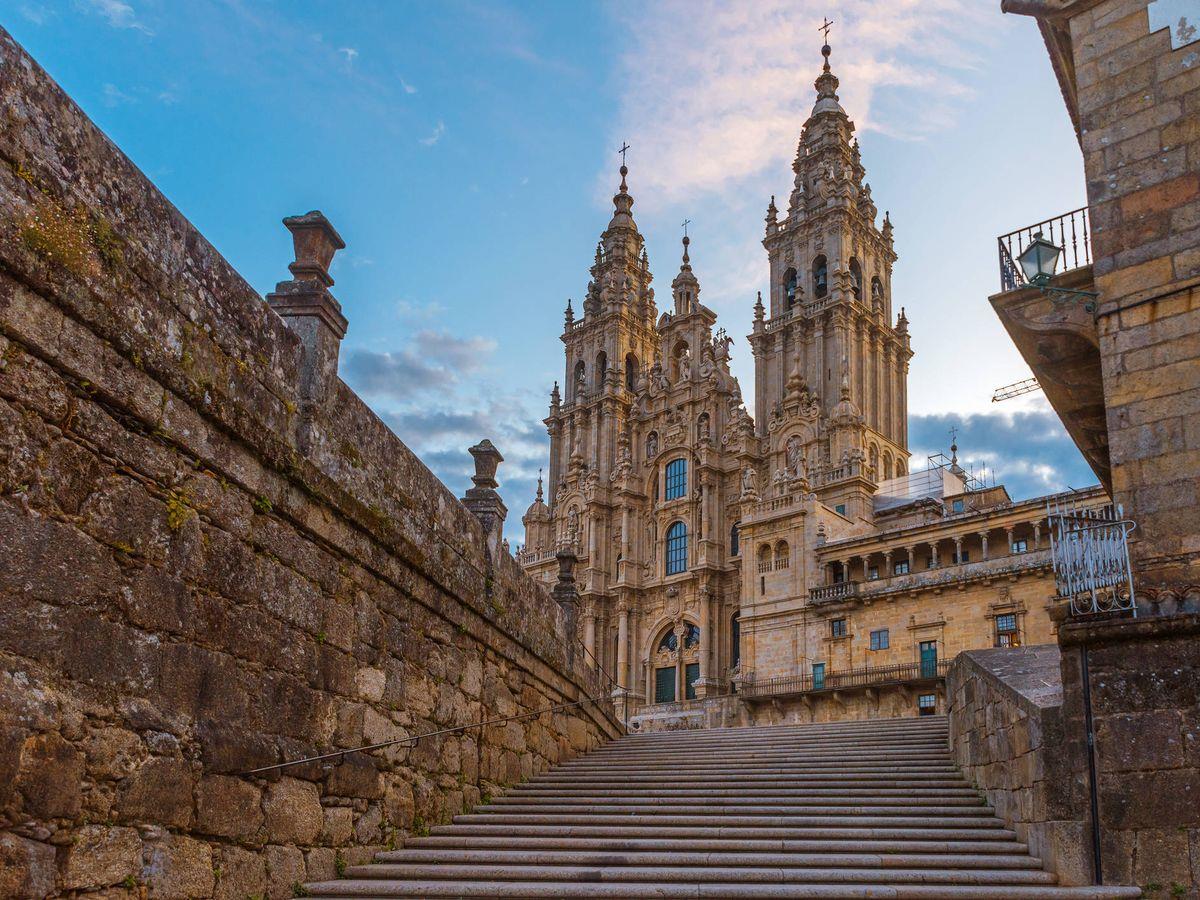 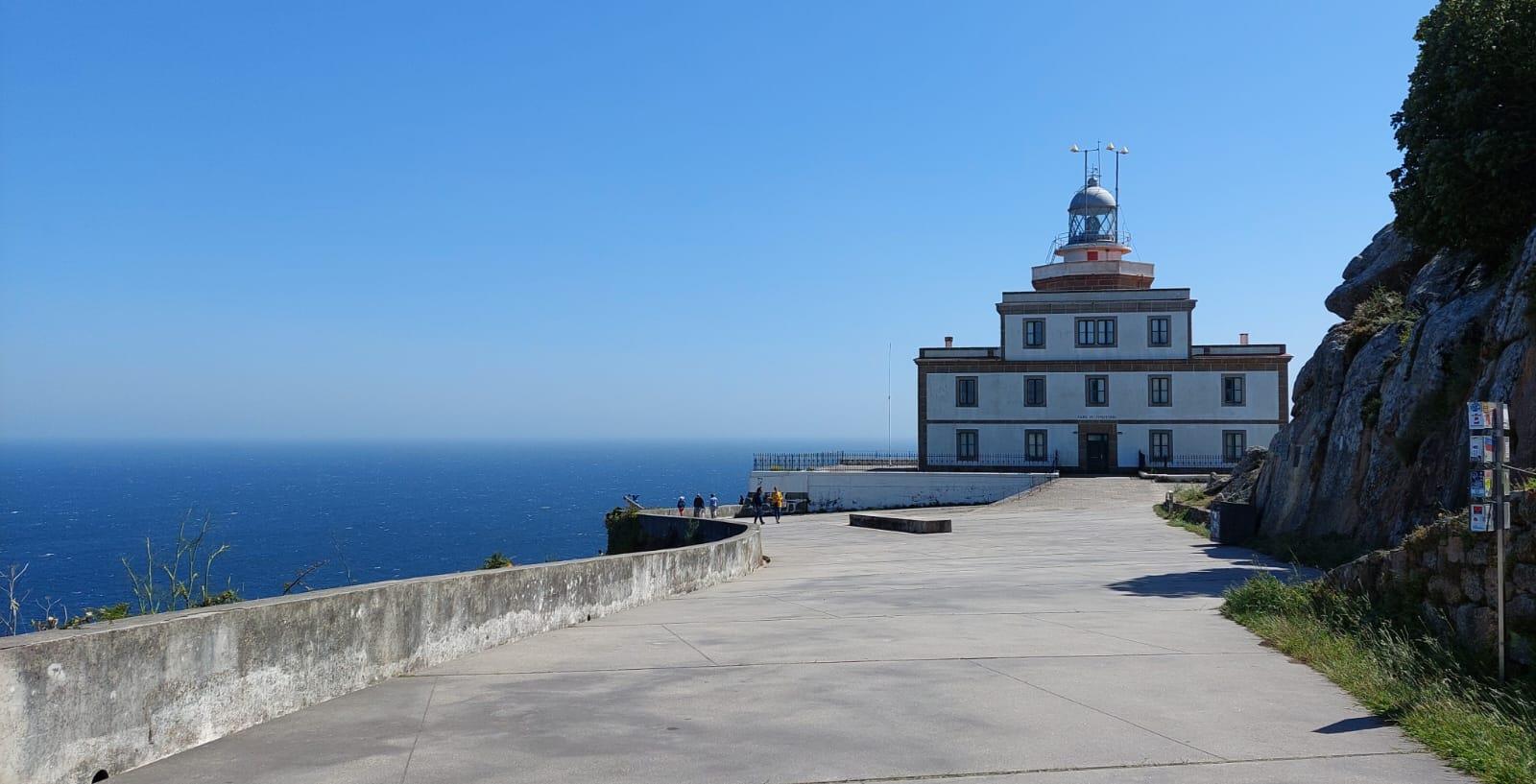