In this Free Tour you will discover how the city has been for centuries, an obligatory step (between the plateau and the neighboring Galician lands) of the pilgrims who travel the Camino de Santiago to Compostela, which were protected by the Knights Templar within the walls of the Castle; thus growing the walled city and forming a Jewish community. 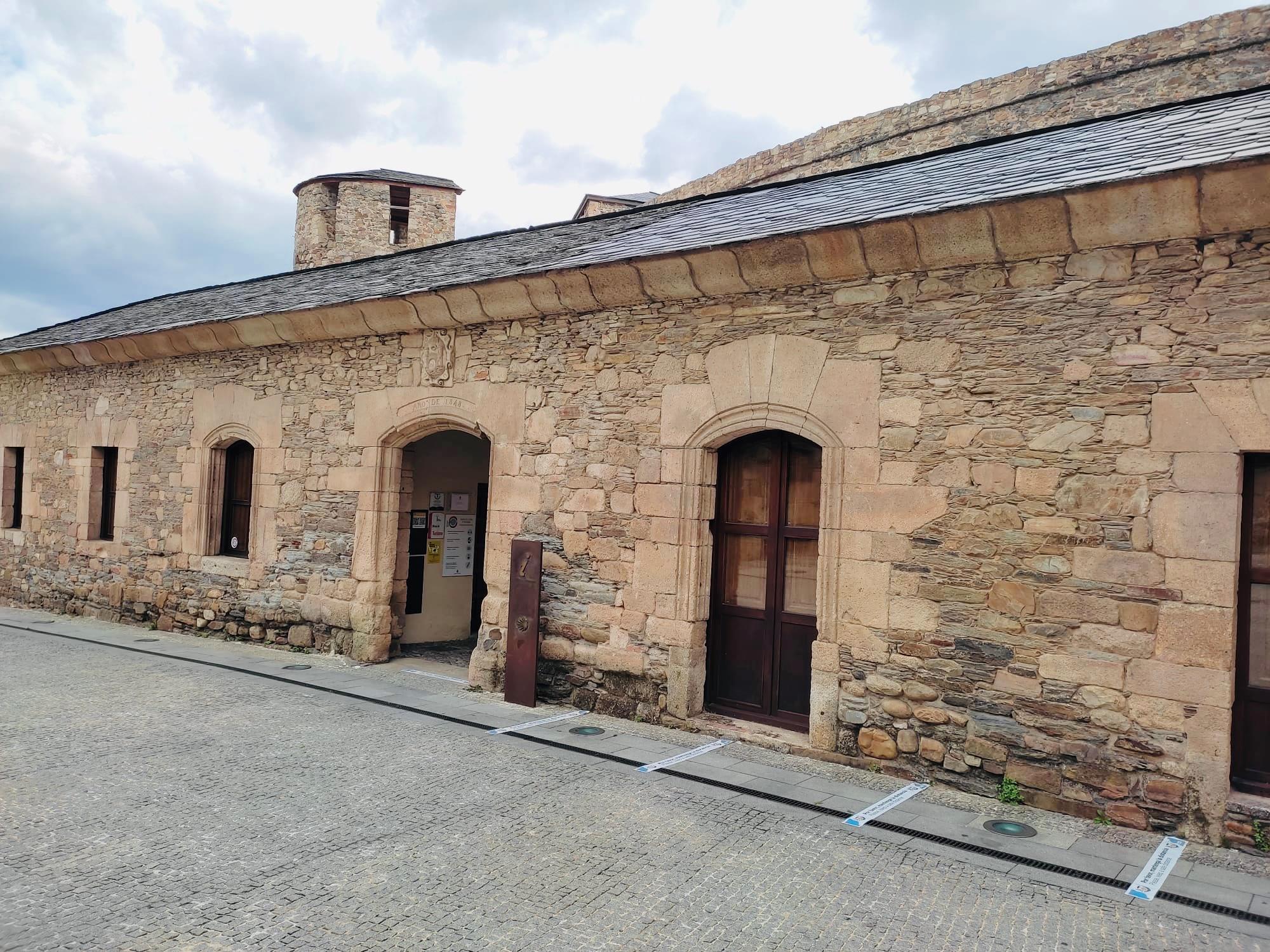 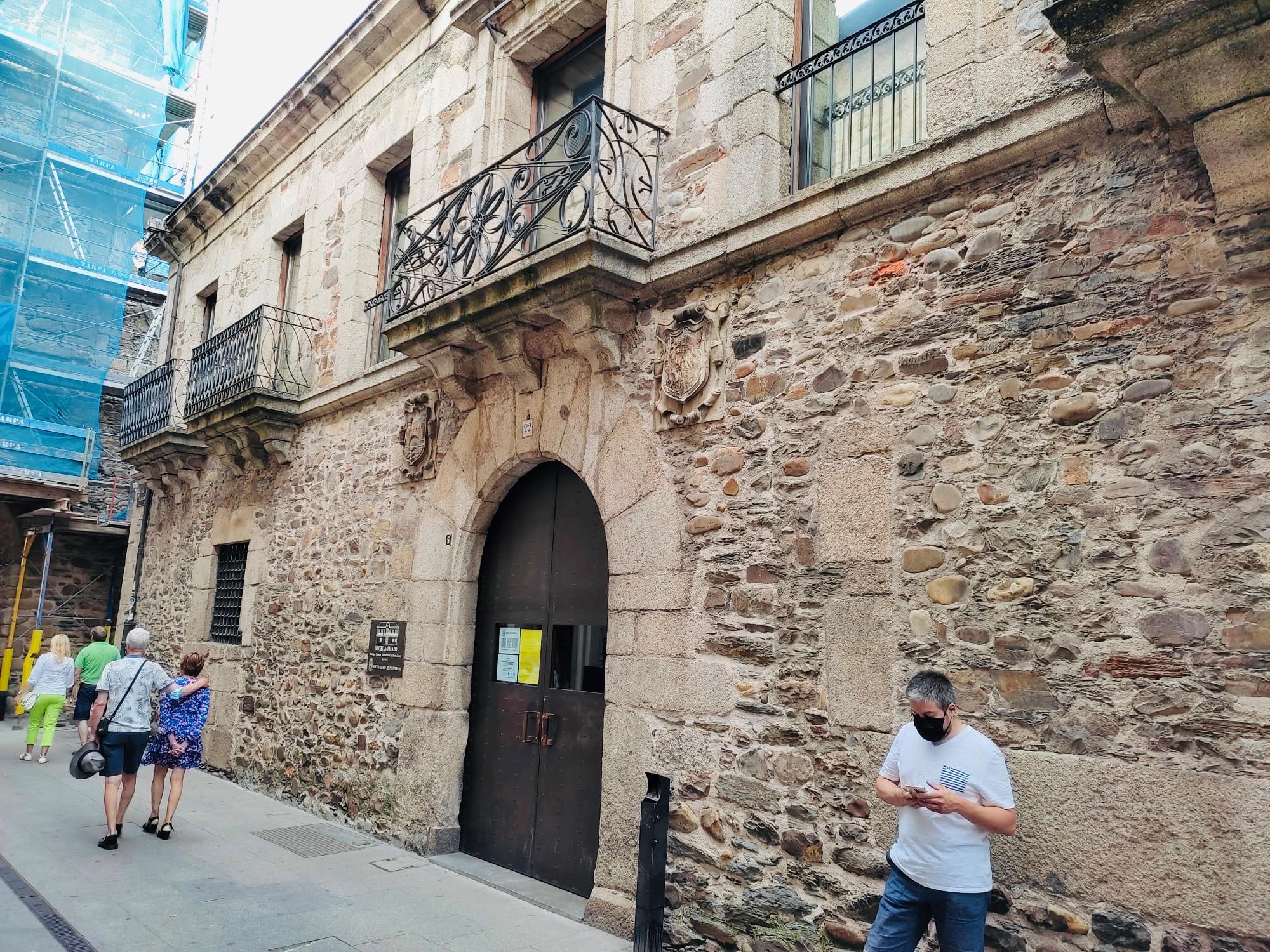 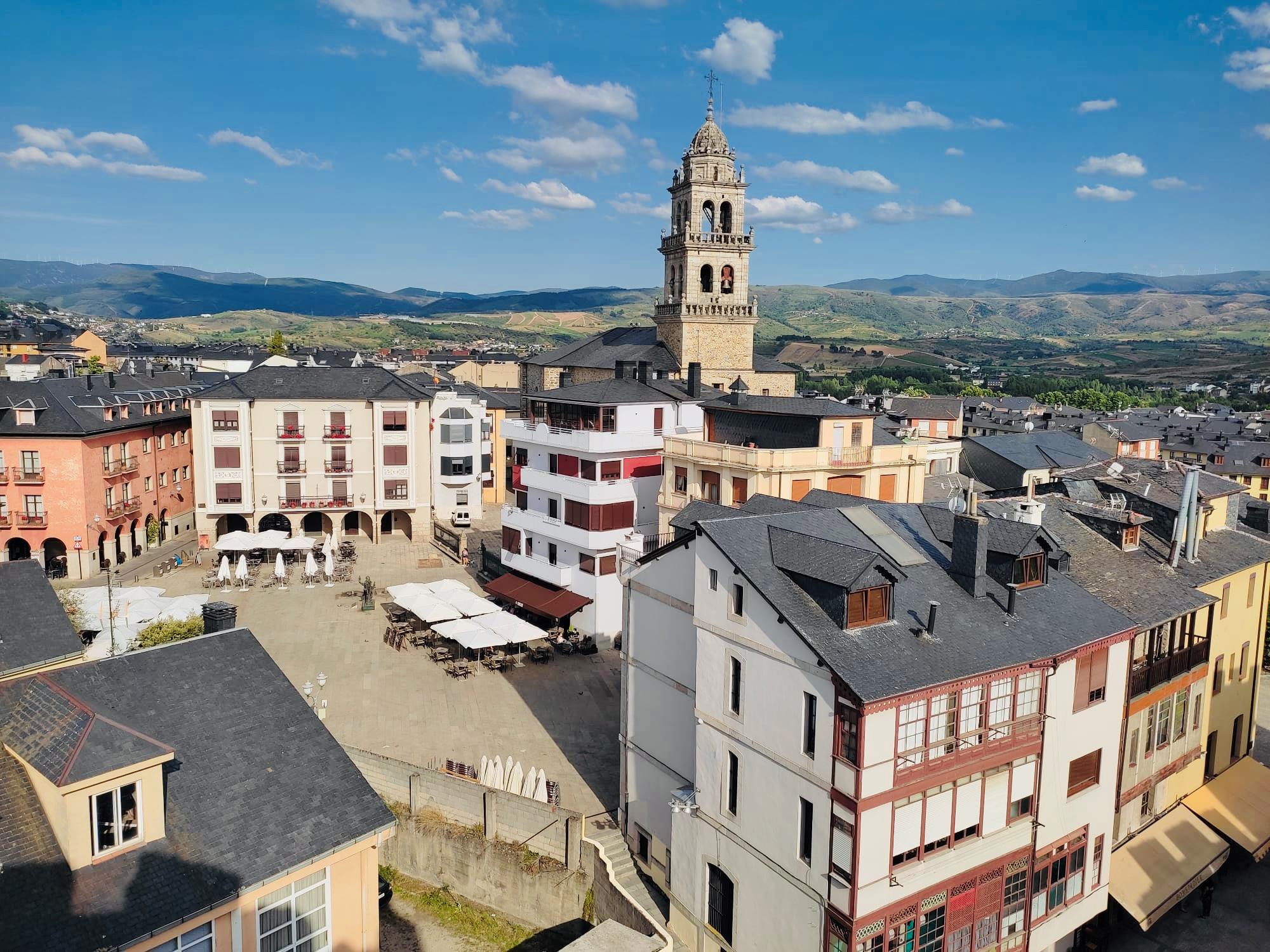 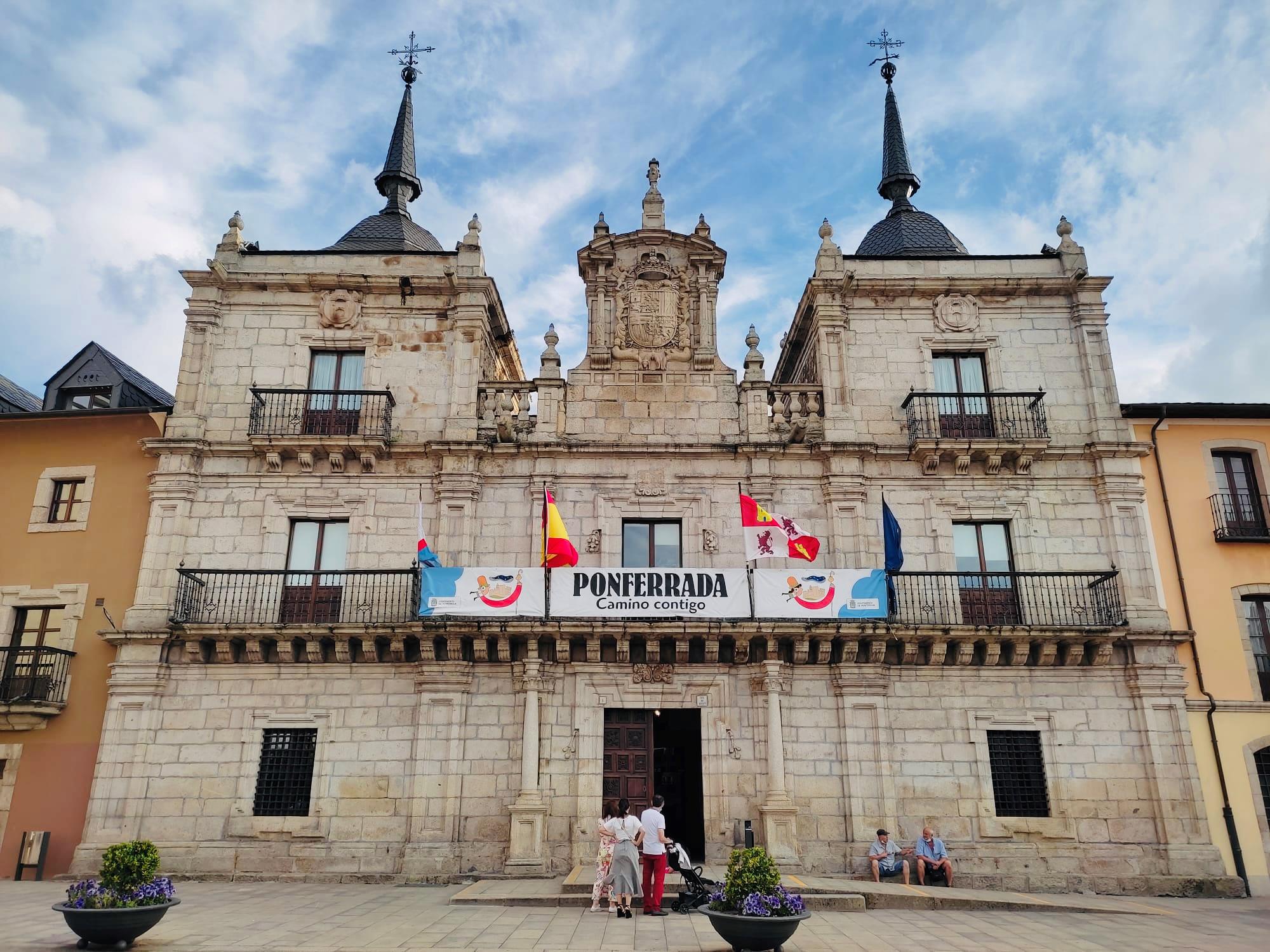 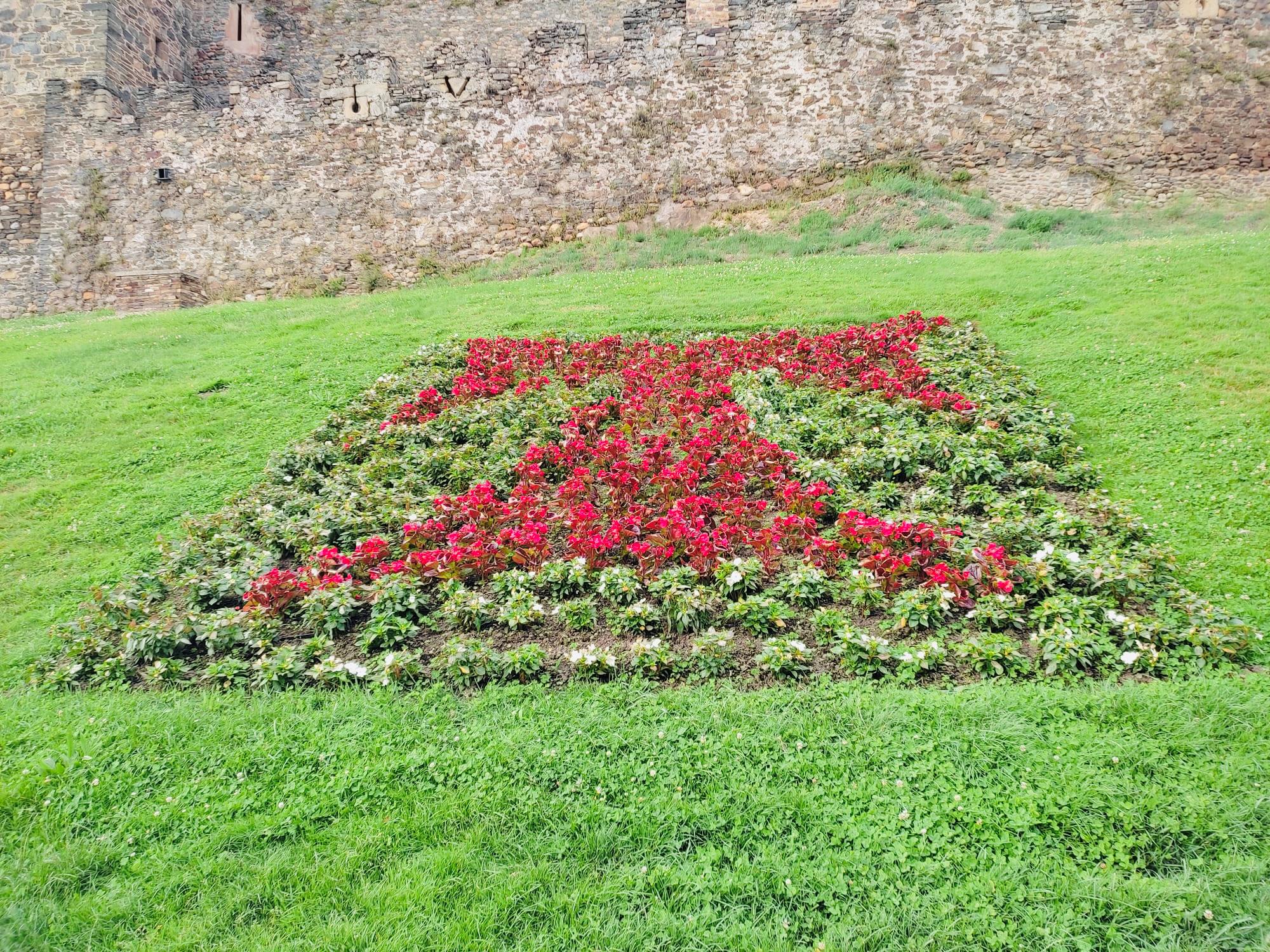 Things to do Ponferrada Free Tour

At the meeting point, our visit begins with a brief introduction to the city (origins, history and evolution). We will go to the Las Cuadras building, a stone building, attached to the wall of the Templar fortress. Currently, it is the Ponferrada Information and Tourism Office.

The Castle awaits us a few meters away, where we will talk about the Order of the Temple, about how this festival is celebrated in the city, being the greatest symbol of the municipality and one of the most important fortresses in Spain.

We will contemplate the beautiful views from the Bridge (Pons Ferrata), to return to the church of San Andrés, which stands on top of a medieval church at the end of the 17th century.

The House of Shields, a manor house of the García de Llanas family, owned by the City Council, and which in 2003 can be visited as the Radio Museum of Luis del Olmo (famous journalist and Spanish radio host, whose program "Protagonistas" was the oldest in history.

Already in the Plaza de la Encina, there is another of the most important monuments, the church of Nuestra Señora de la Encina, which houses, among others, the Morenica, one of the few black virgins that exist and who is wrapped in a mysterious legend .

Located on Calle del Reloj, we find the Old Prison, a 16th century building that houses the current Bierzo Museum; the door of the façade of the Convent of the Immaculate Conception, a church with a single nave with coffered chestnut wood; the Clock Tower, rises on a showy semicircular arch, which belongs to the only door of the old medieval wall that is preserved today. Being the access that connects the Plaza del Ayuntamiento with the famous Calle del Reloj and the old town.

To end our guided tour, from the old Plaza de las Eras, the Consistory, has a granite façade, which highlights a coat of arms of the reign of Carlos II and a wide balcony, as a typical construction of the time.

The writer Gil y Carrasco, the Casa Macías, balconies, cobblestones, trades and traditional architecture of the Bierzo region, will make this Free Tour a unique and unrepeatable experience.

Tickets to monuments and museums

The start of the visit is on Calle Gil y Carrasco, in front of the Ponferrada Tourist Office. 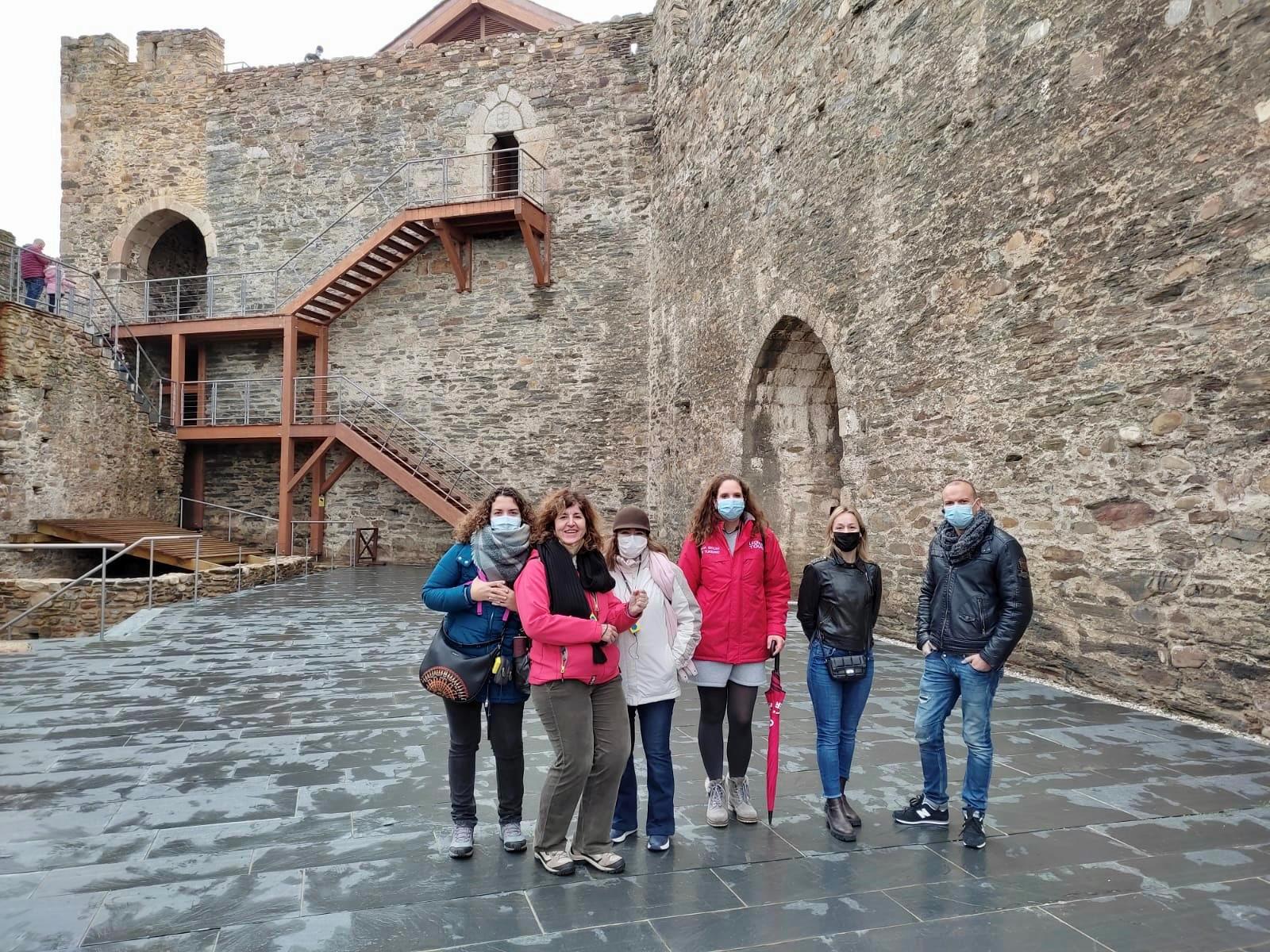 Guided visit to the Castle of the Templars 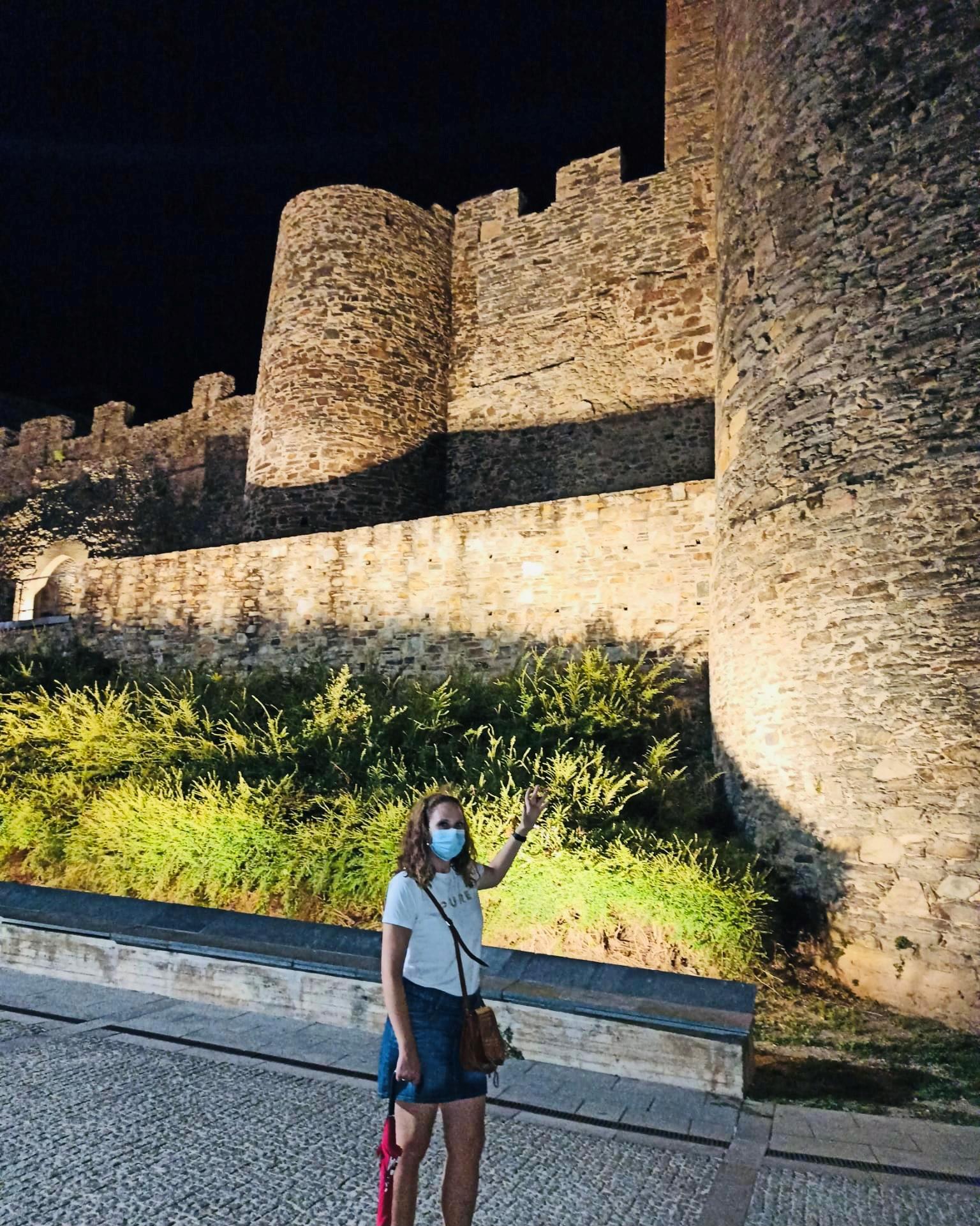 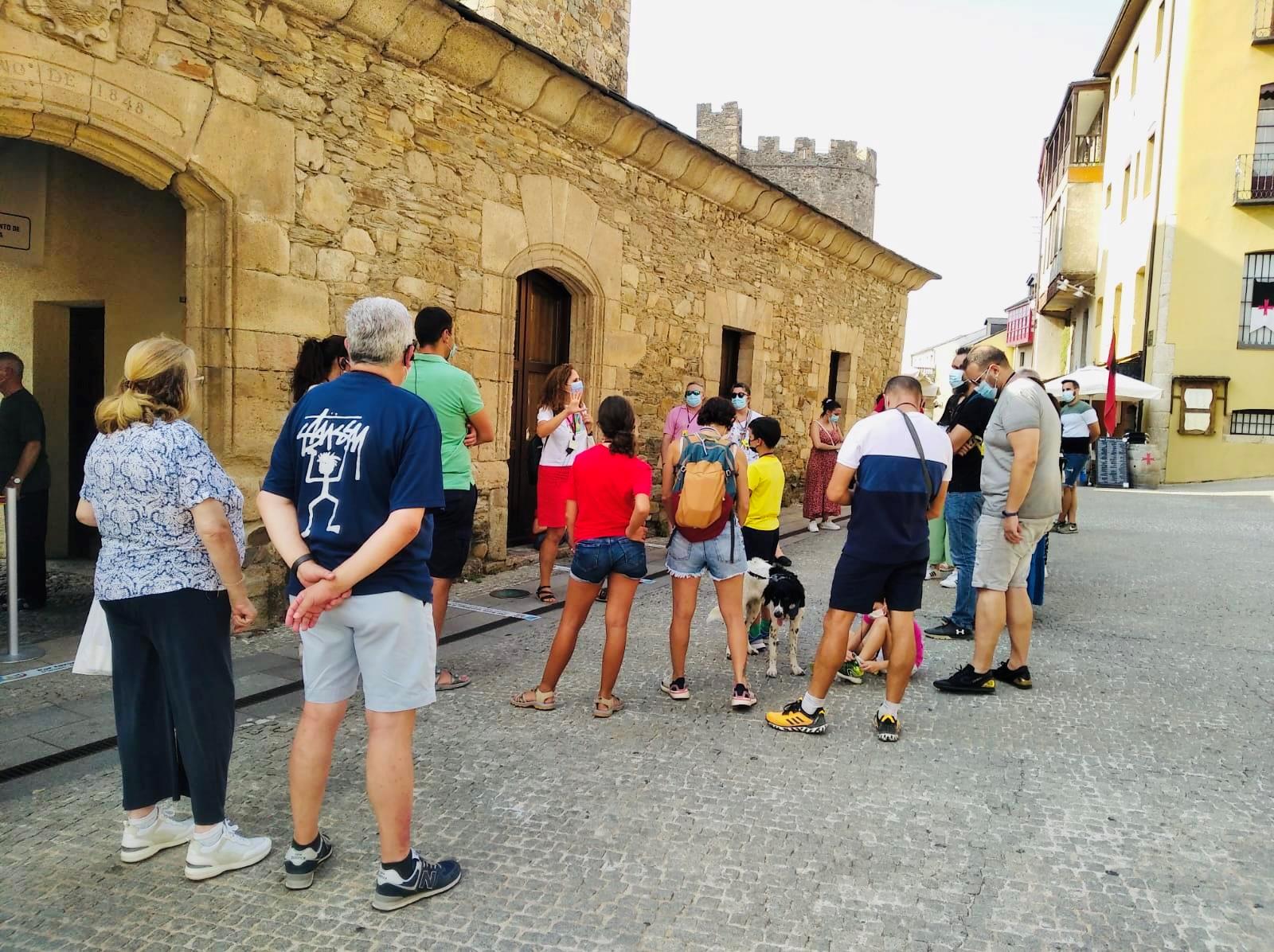