Delve into the fascinating history of the Alcazaba of Malaga, a palatial fortress where Muslim kings and governors resided. Learn how this Roman Theatre from the 1st century AD was discovered, and walk through the walls of the best defended medieval fortress on the Iberian Peninsula, the Alcazaba. 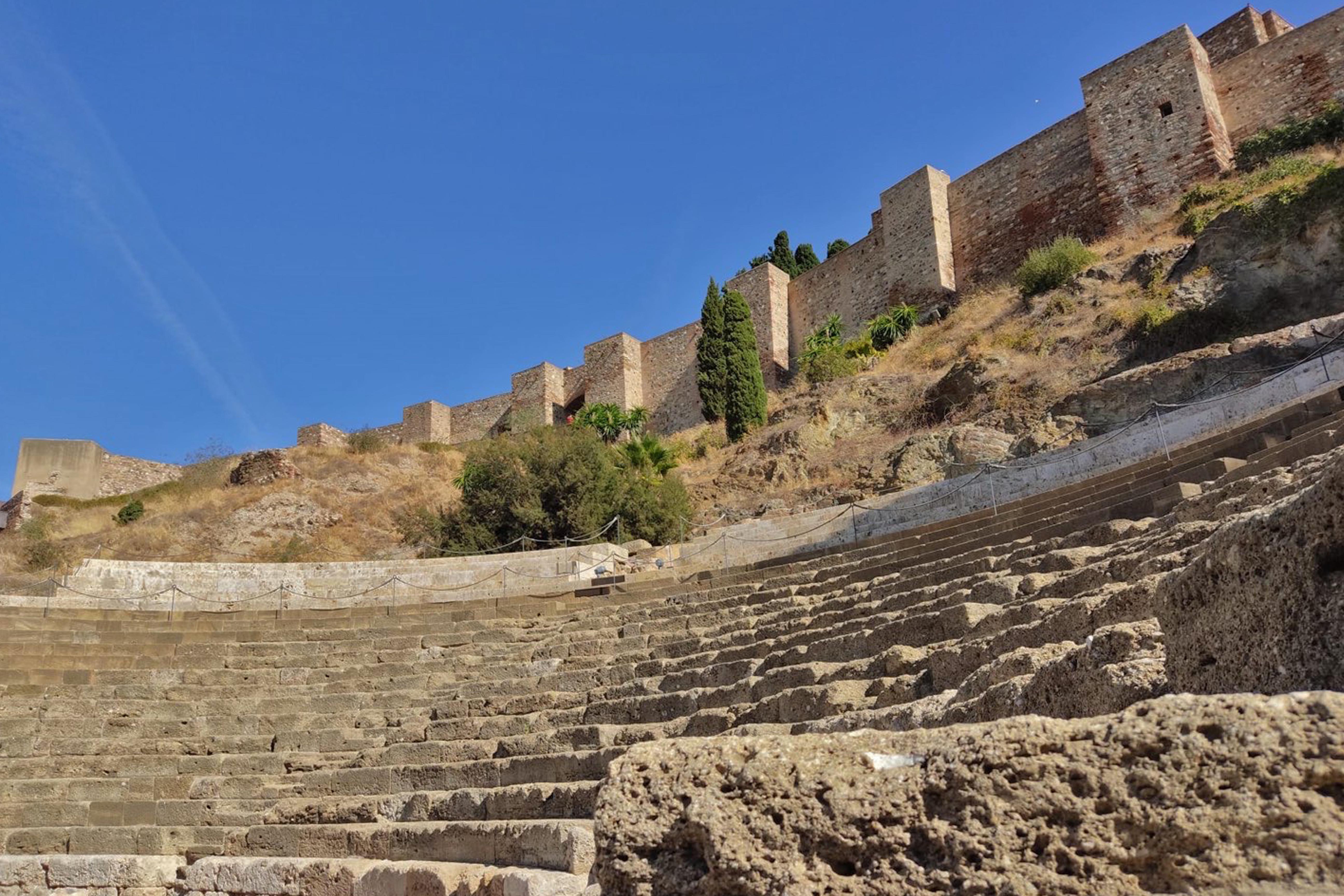 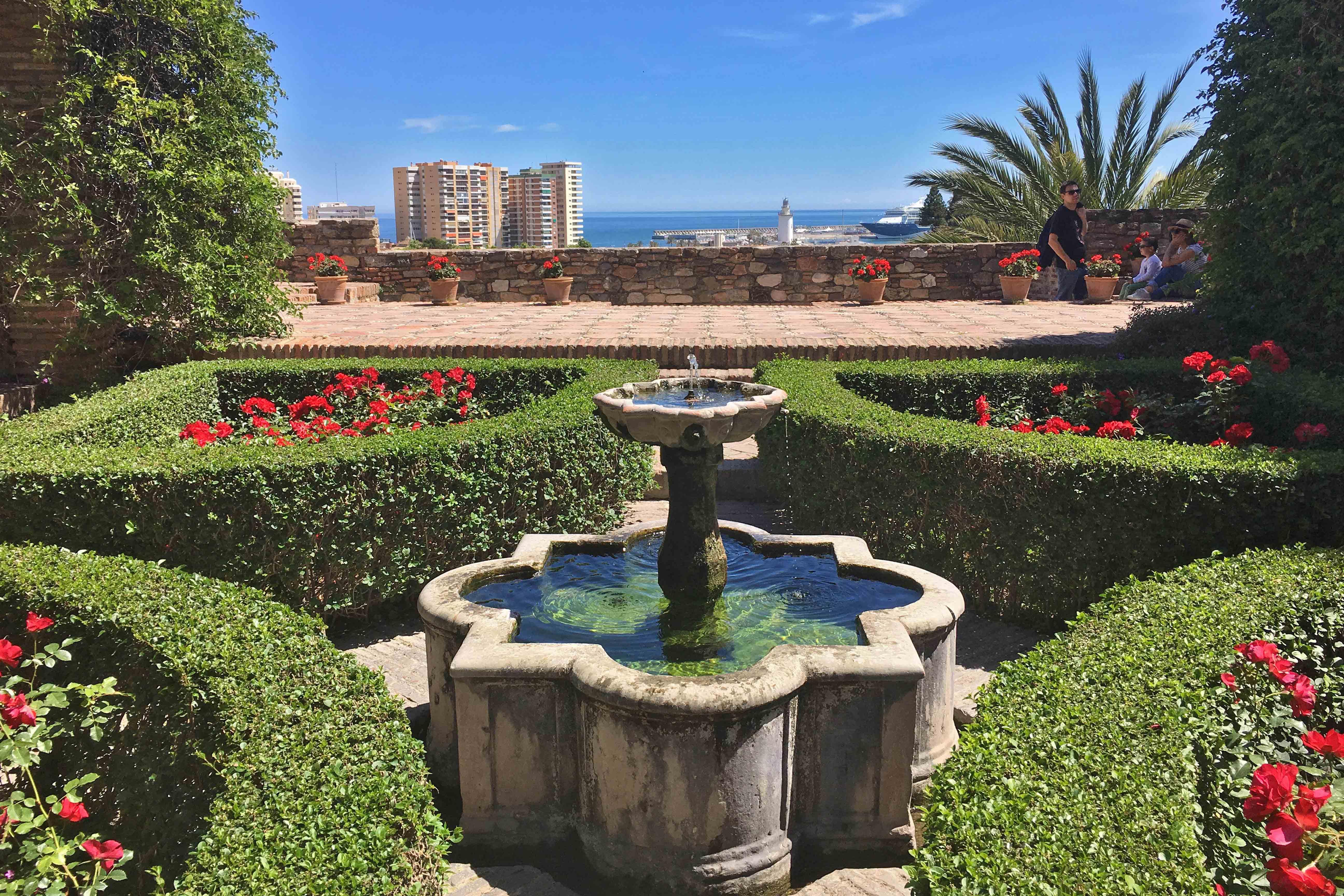 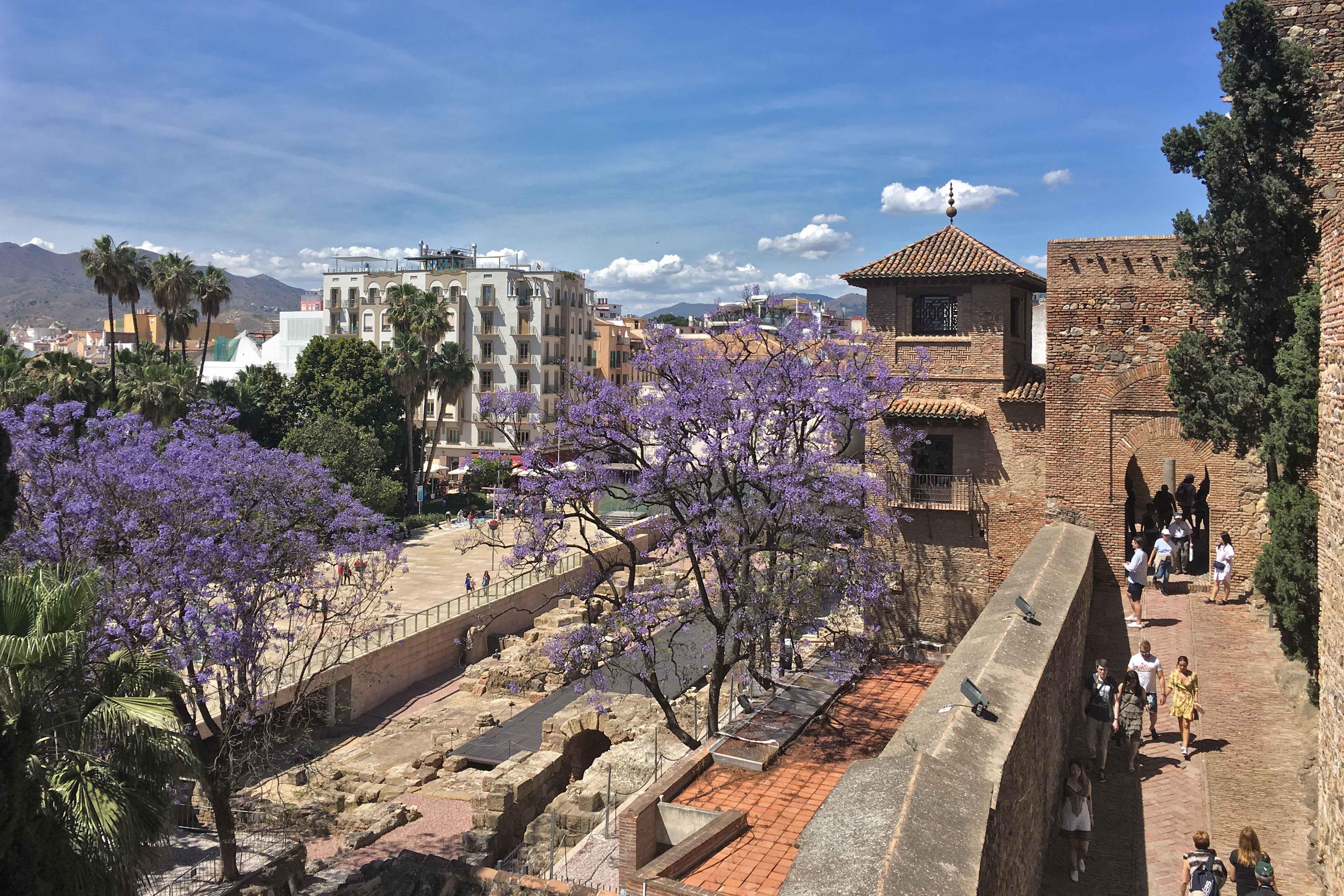 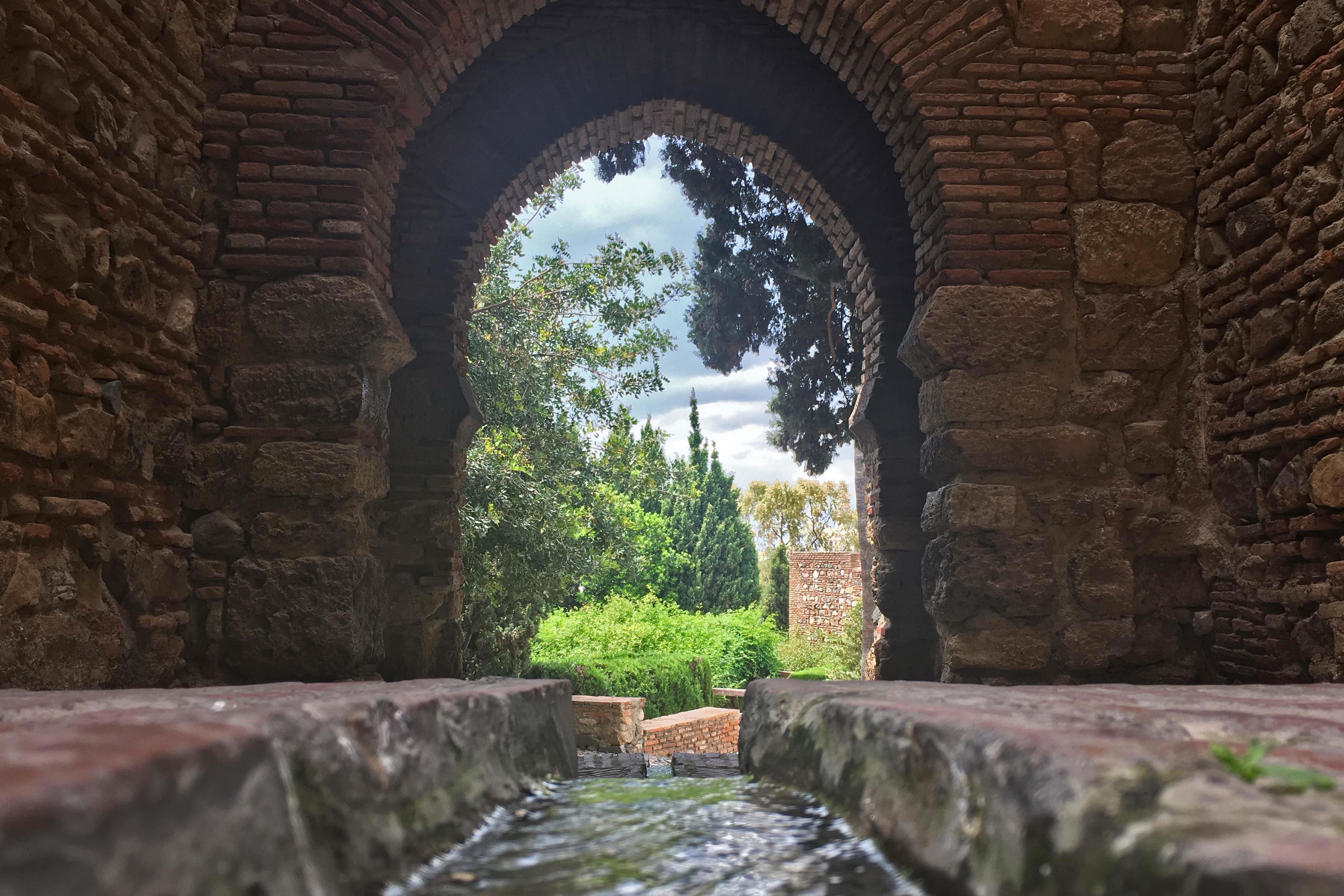 Things to do Roman Theatre and Alcazaba AfternoonTour

Go back in time with this Roman Theatre and Malaga Alcazaba Tour and delve into the Roman and Muslim legacy of the Capital of the Costa del Sol.

The official tour guide will be waiting for you in Alcazabilla Street, next to the Interpretation Centre of the Roman Theatre, where we will start diving into Roman times curiosities. While we visit the archaeological remains of the Theatre, we will discover the origins and fascinating history of one of the oldest cities in the world, highlighting the peculiarities of this very well-preserved Theatre, built in the 1st century AD.

In Roman times Málaga was called Malaca, a flourishing commercial city, known due to the famous Garum sauce, a delicatessen whose very curious recipe we will reveal during this tour.

Alcazaba is located just one minute from the Theatre. Alcazaba of Malaga is a medieval Arabic fortress called by locals as “the younger sister of Alhambra” since was built during the splendour of Al-andalus. Enjoying the walk through its walls, we will understand easily how this citadel had the reputation of being impossible to breach during the conquest.

Once we get to the top part, we will immerse in its stunning Arabic gardens and its palace where lived kings and governors for more than 400 years. This surprising guided tour in Roman Theatre and Alcazaba of Malaga will finish in the best way possible, admiring the breathtaking view to the Port of Malaga.

Highlights to see in Roman Theatre and Alcazaba AfternoonTour

The tour guide will be waiting for you holding an orange umbrella next to the Interpretation Centre of the Roman theatre. 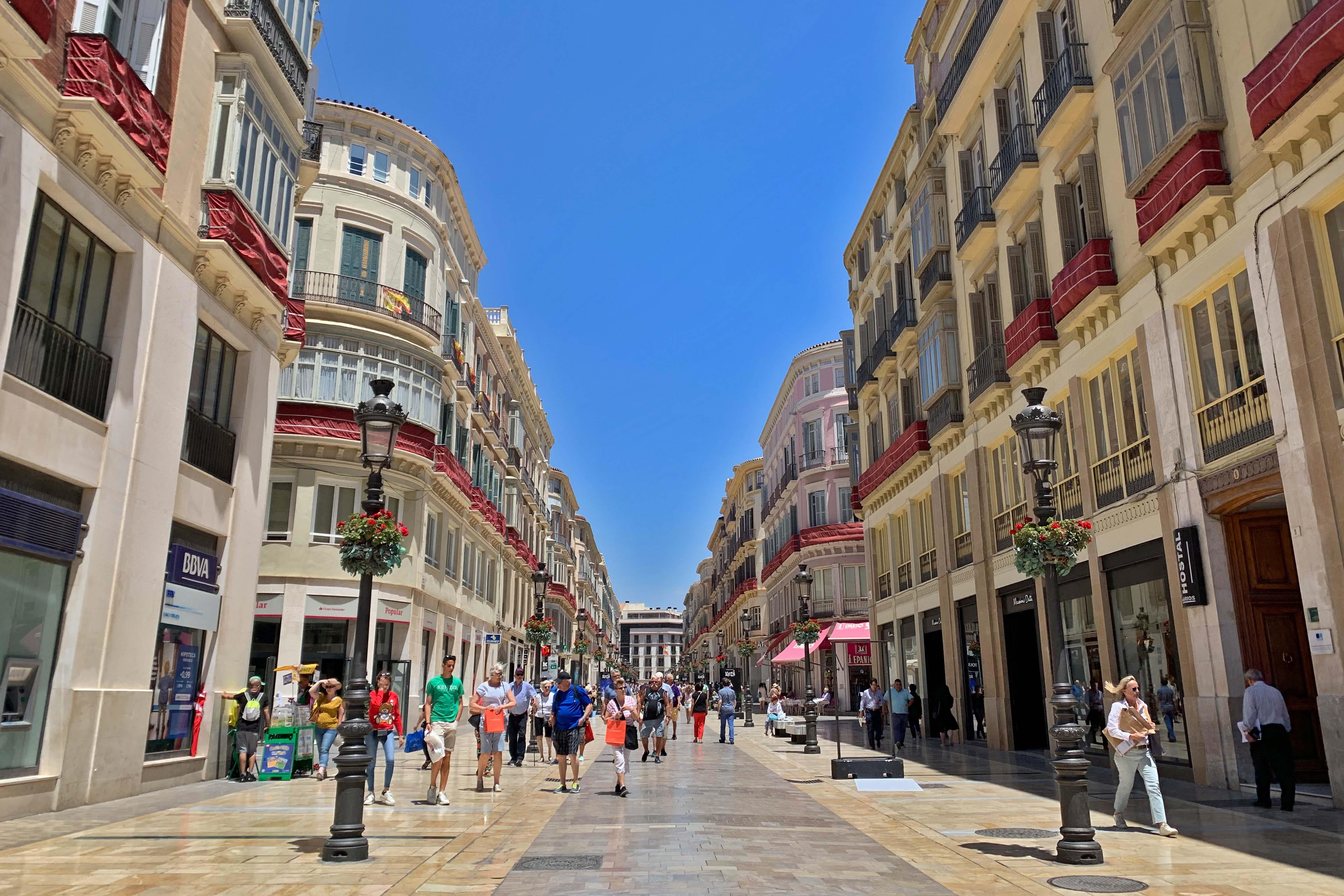 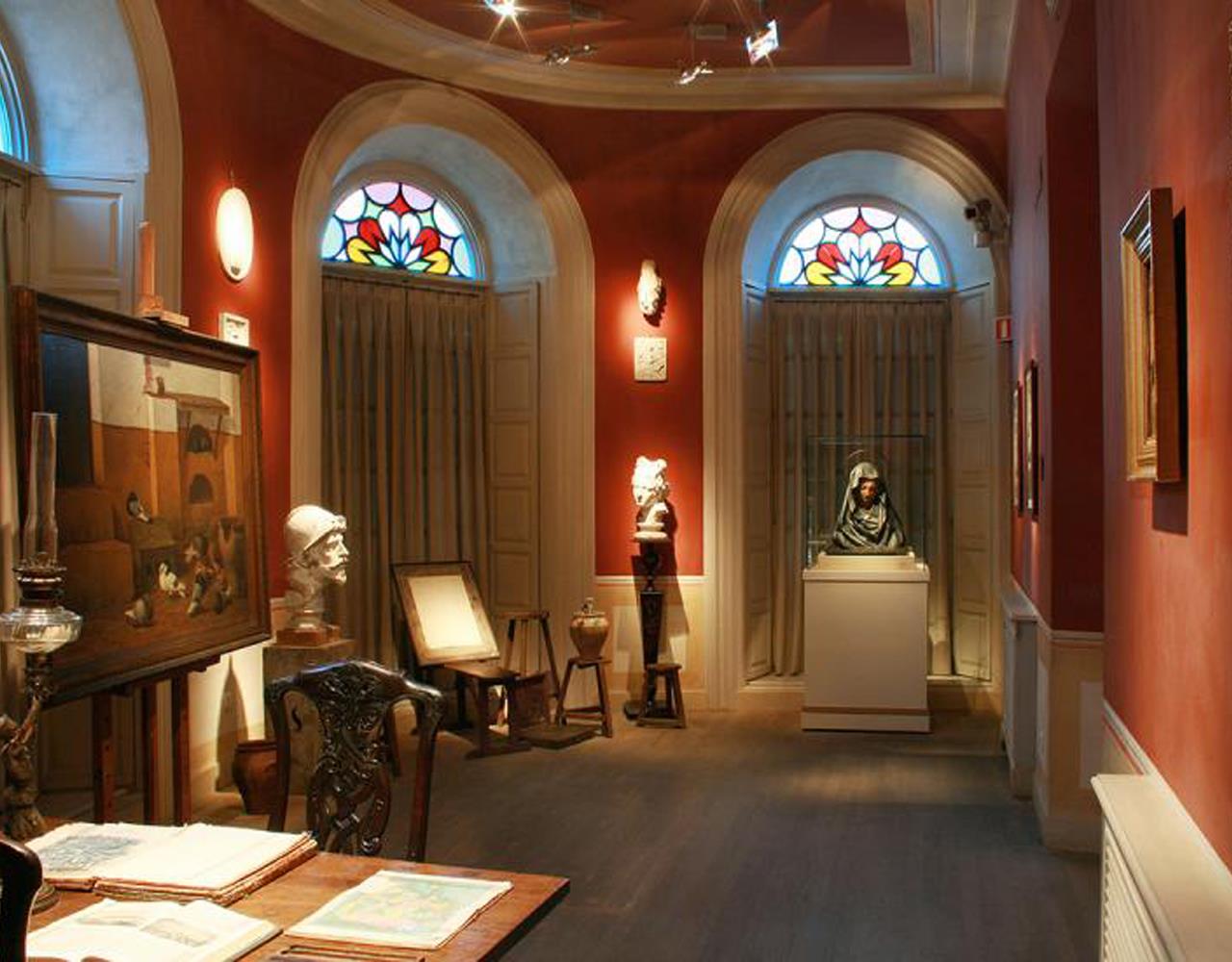