Tour the rooms of the Museo Picasso Malaga, and experience a journey through the life and work of the most influential artist of the 20th century, Pablo Ruiz Picasso. Walk through the Condes de Buenavista Palace, home of the most visited museum in Andalusia, and delve first-hand into the life and work of Pablo Picasso. Explore his different styles, while discovering the influences and historical context in which the artist brought each of his creations to life. 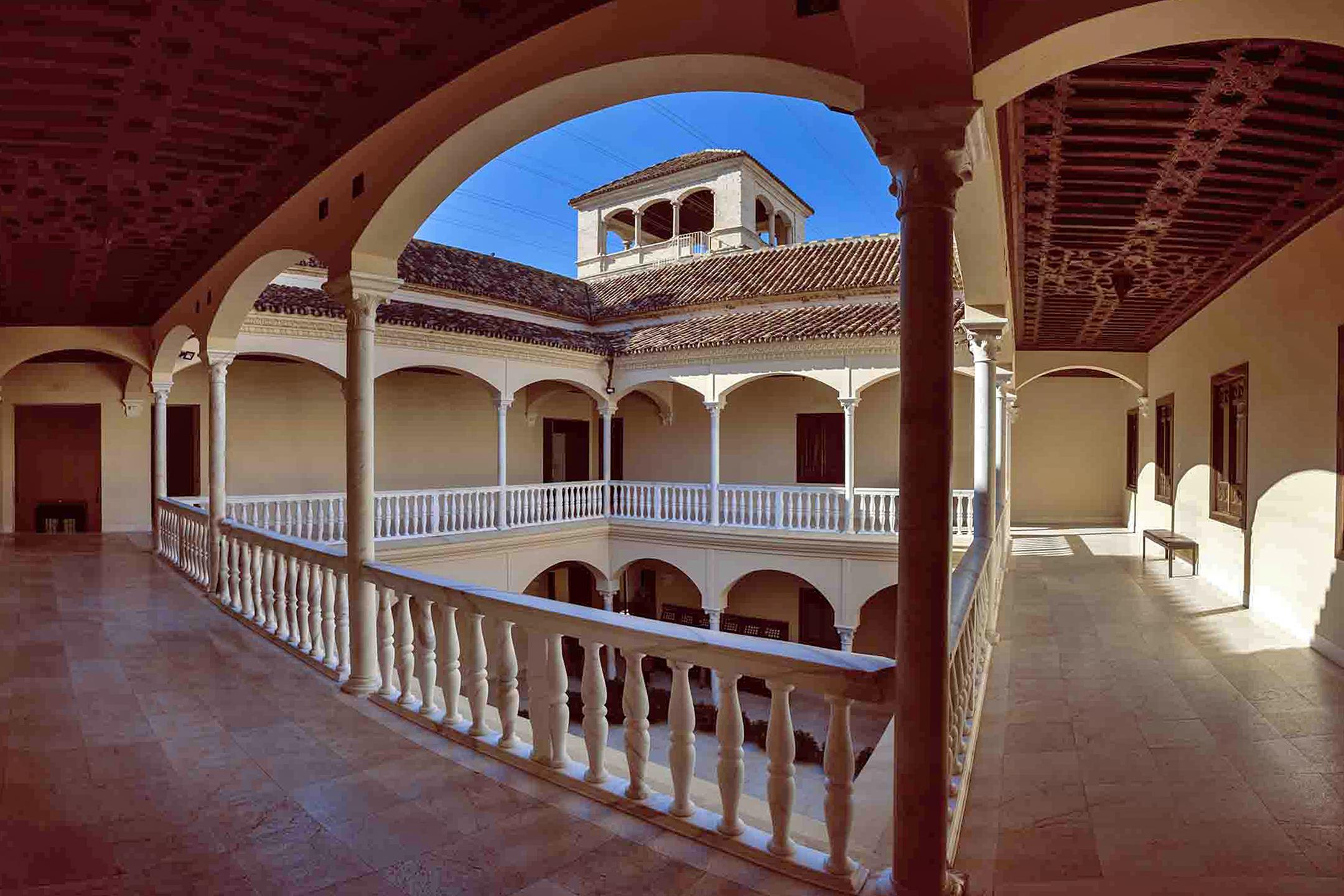 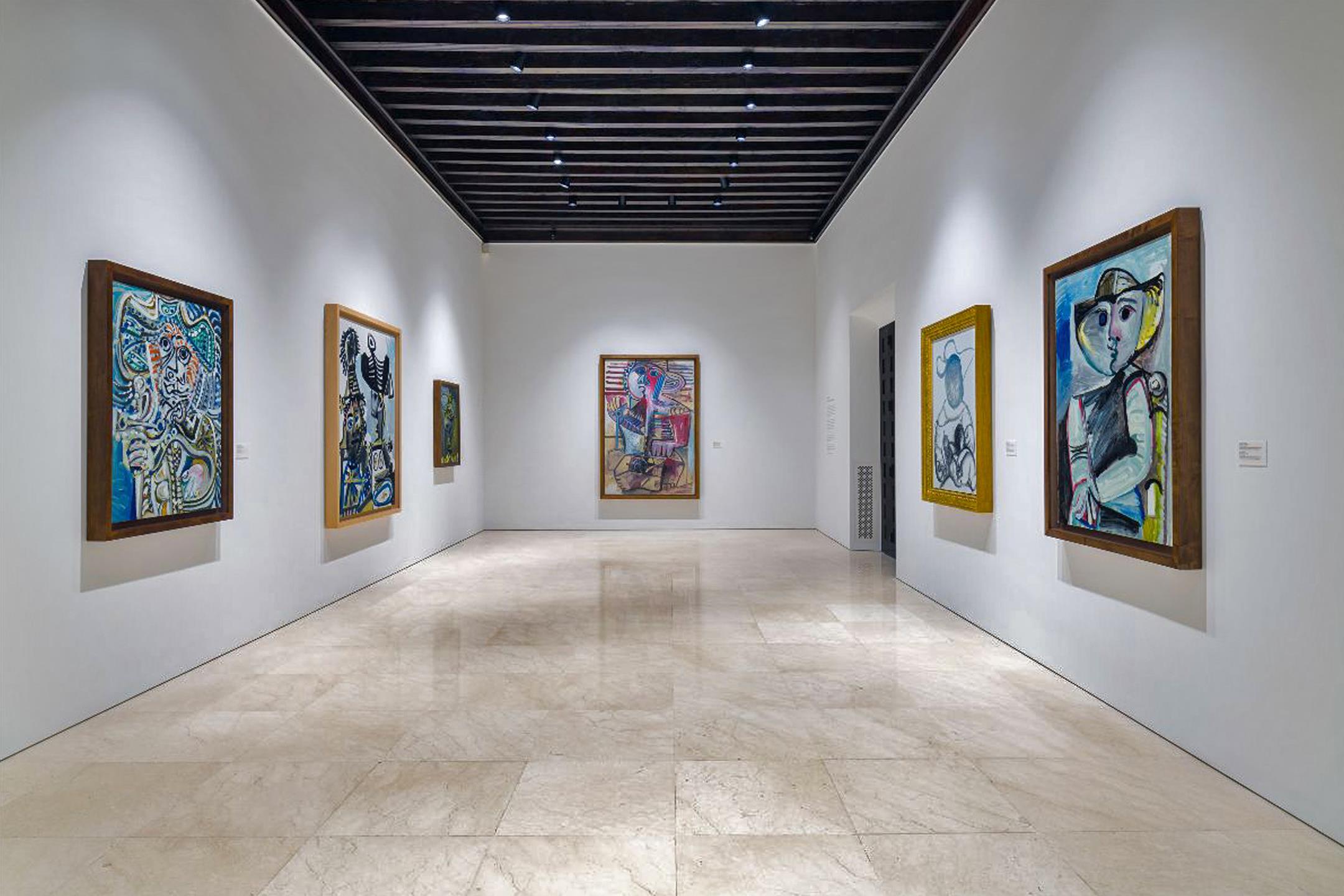 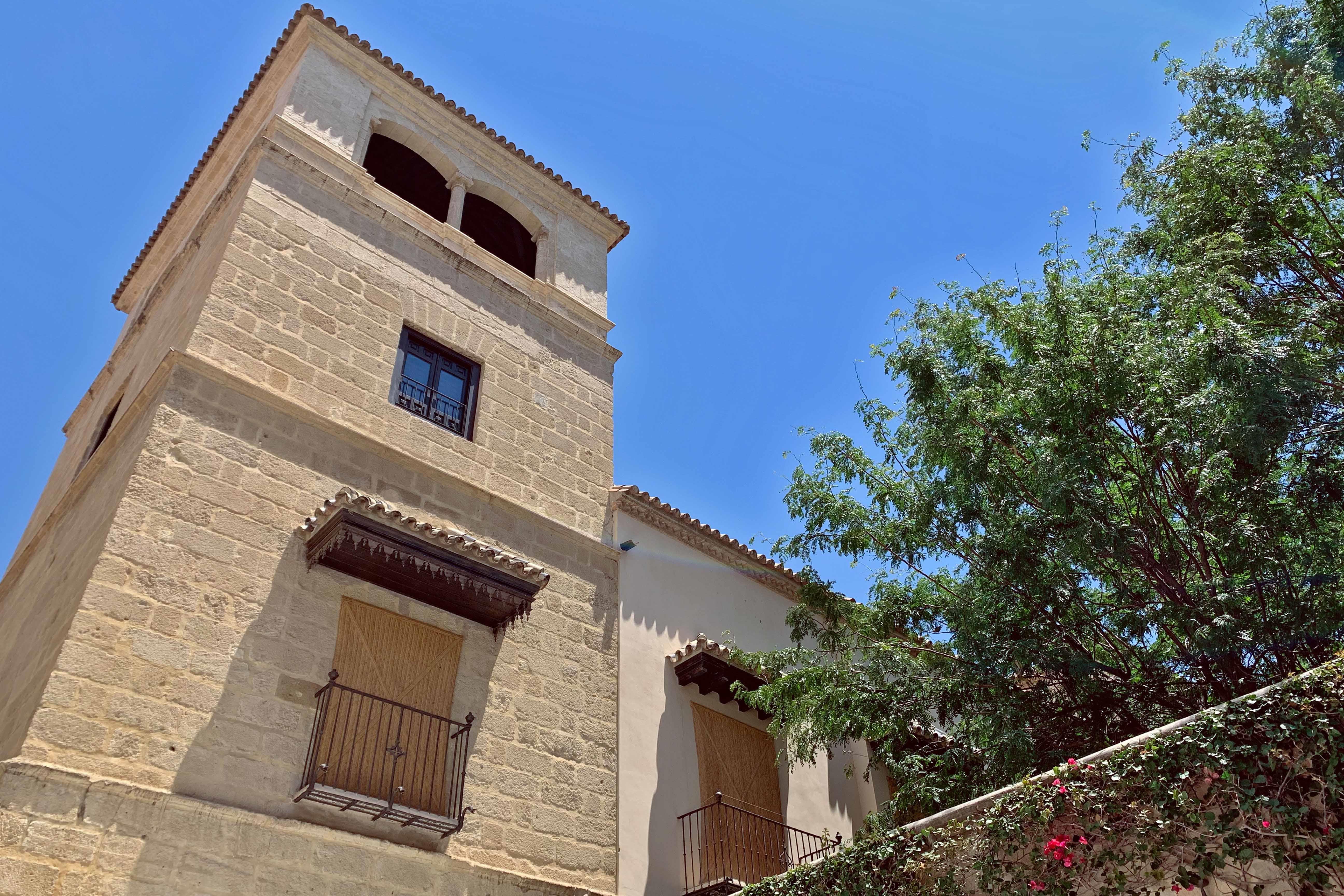 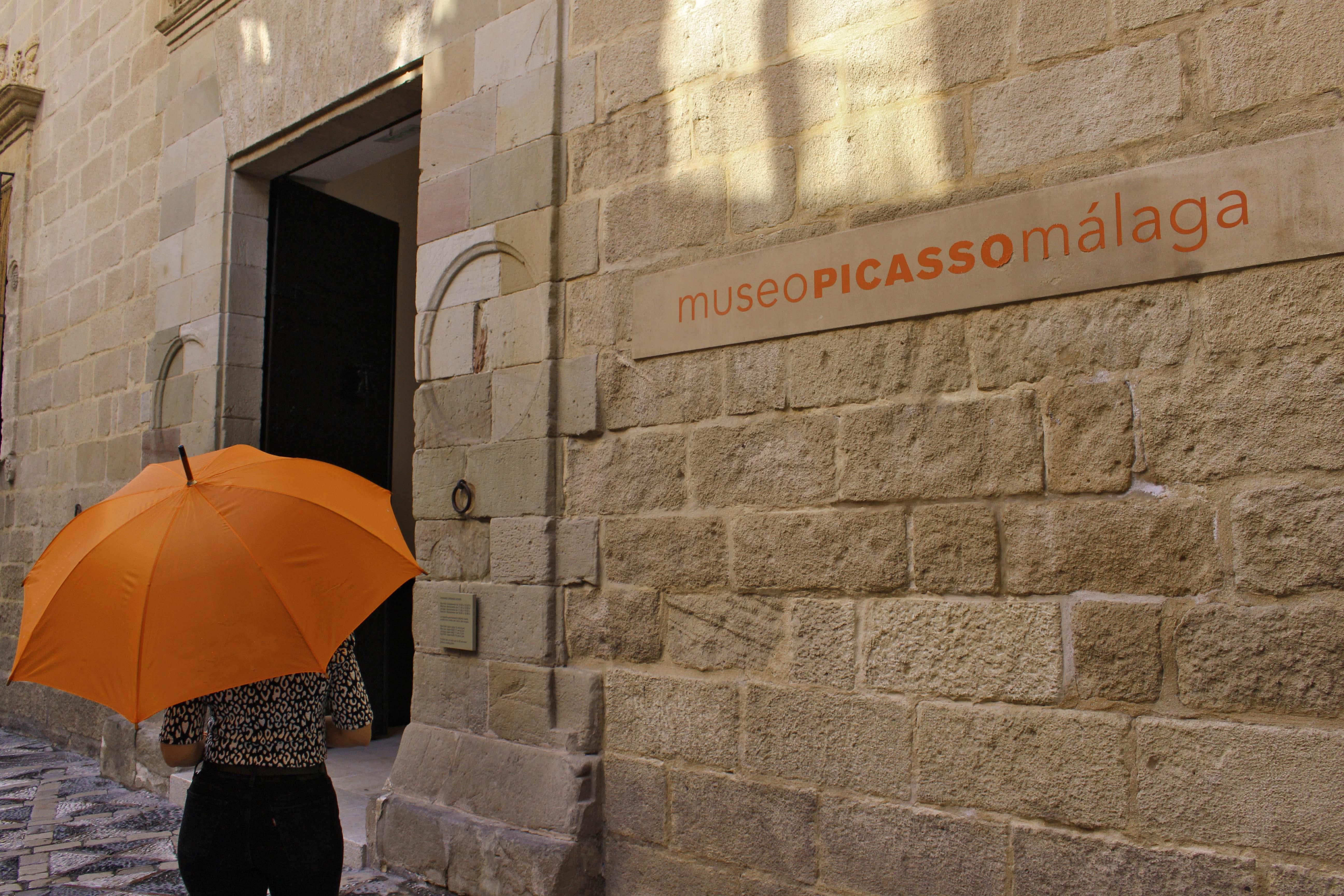 Things to do Málaga Picasso Museum with tickets and tour guide

Discover the life and work of the most important artist of the 20th century with this complete guided tour of the Picasso Museum in Malaga.

We will start the tour in San Agustin Street, where the Condes de Buenavista Palace is located, a splendid Renaissance palace and headquarters of the Malaga Picasso Museum.

Once inside the building, we will discover that the opening of the museum was carried out at the express wish of the painter, who longed for a museum dedicated to his work in Malaga, his hometown. His requests finally came true in 2003, when it opened its doors. Since then, the Picasso of Malaga has become the most visited museum in all of Andalusia.

We will continue the guided visit of the Picasso Museum by taking a tour of the artist’s more than 80 years of work. We will know his work chronologically, from his first steps, going through key stages such as cubism, which contributed to change the history of art. In this way, it will also be much easier to understand its evolution, as well as its versatility.

To end this guided tour of the Picasso Museum, we will go down to the basement of the building. Here we will admire some of the oldest archaeological remains of the city, which were found in the rehabilitation works of the building and put in value for your visit. Among them we will find remains of the most archaic house in Malaga, a house from the Phoenician period approximately 2800 years old. In addition, we will be able to admire other vestiges of different times.

Don’t miss the Malaga Picasso Museum Tour, reserve your place now and immerse yourself in the life and work of one of the most famous artists of all time. 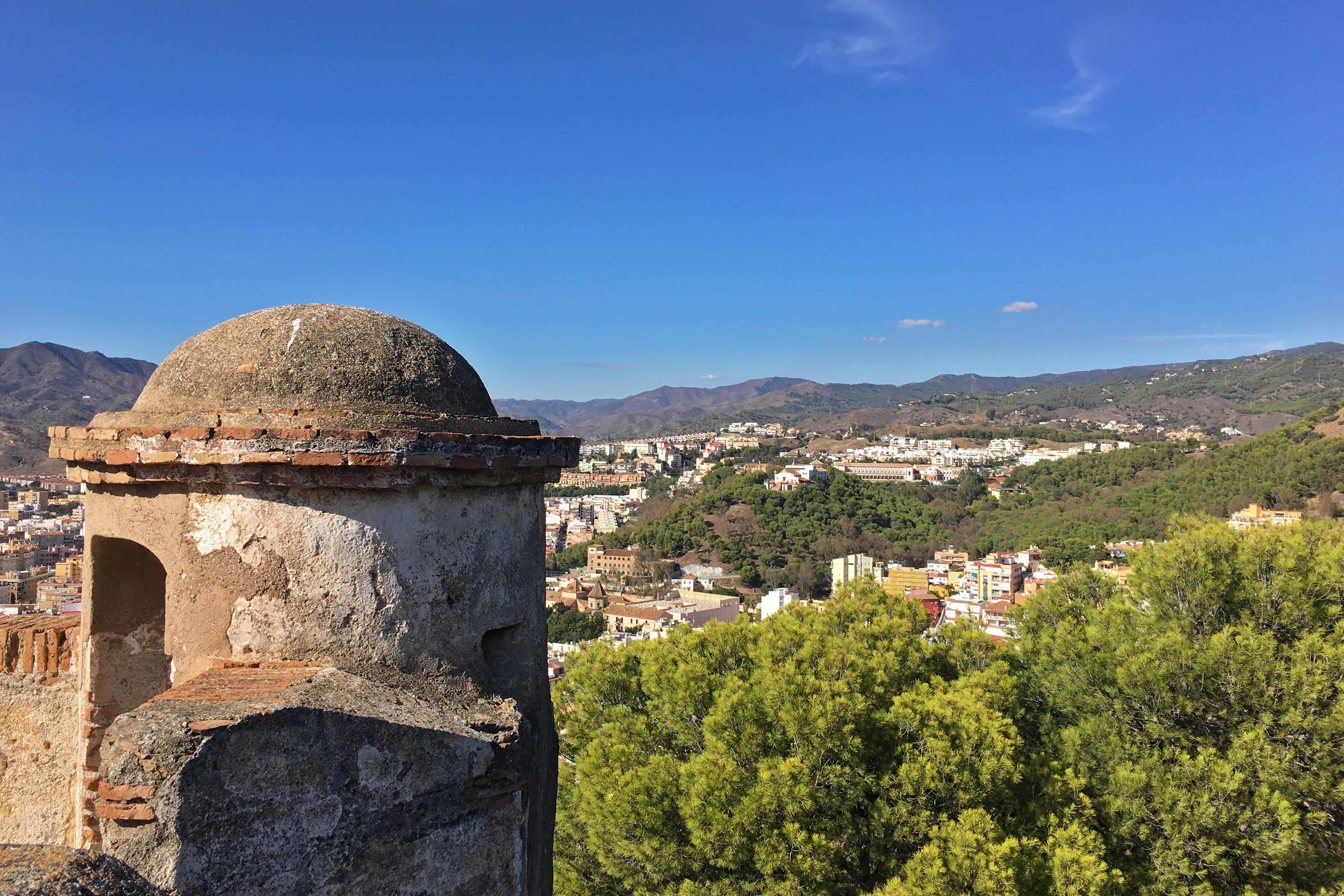 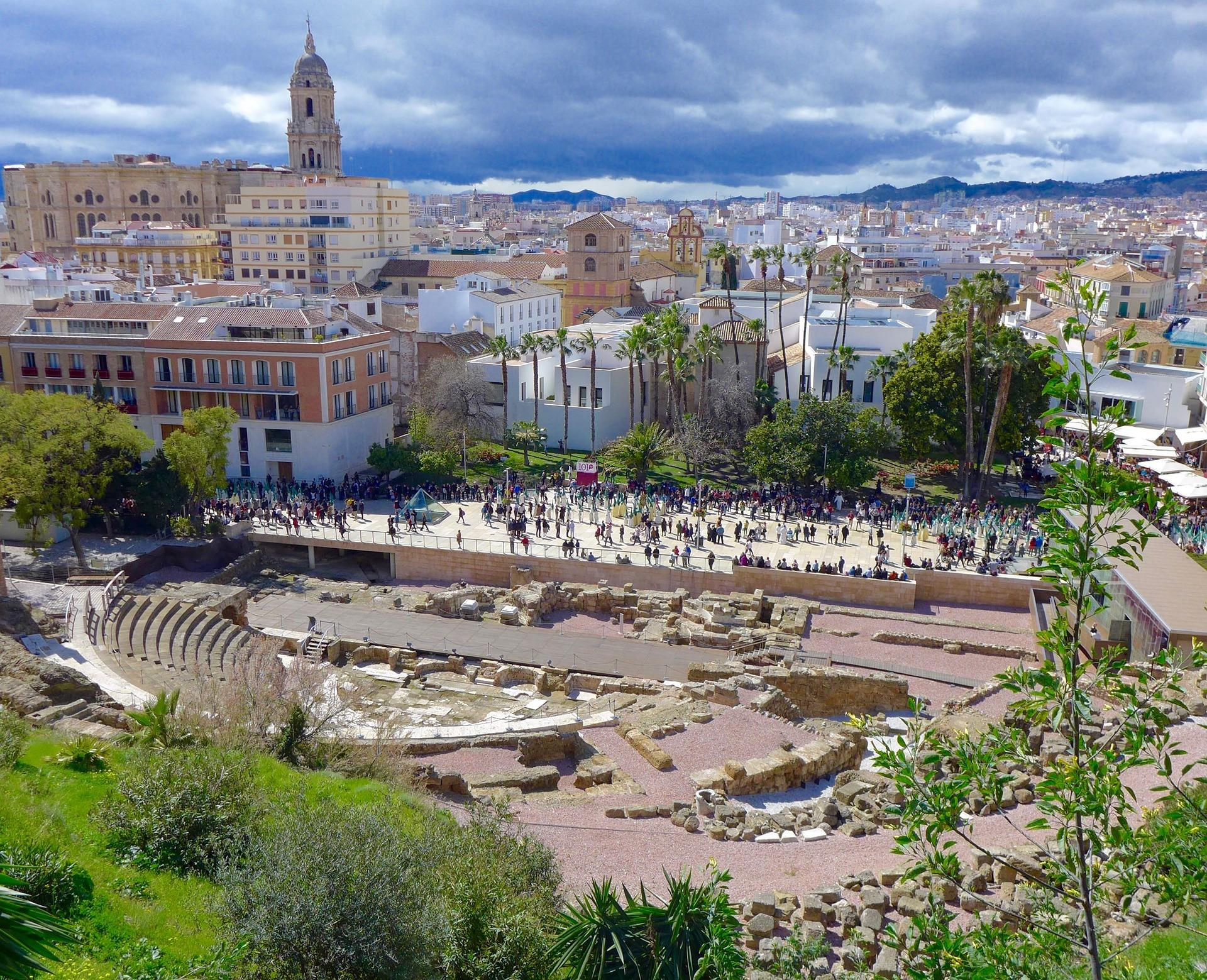 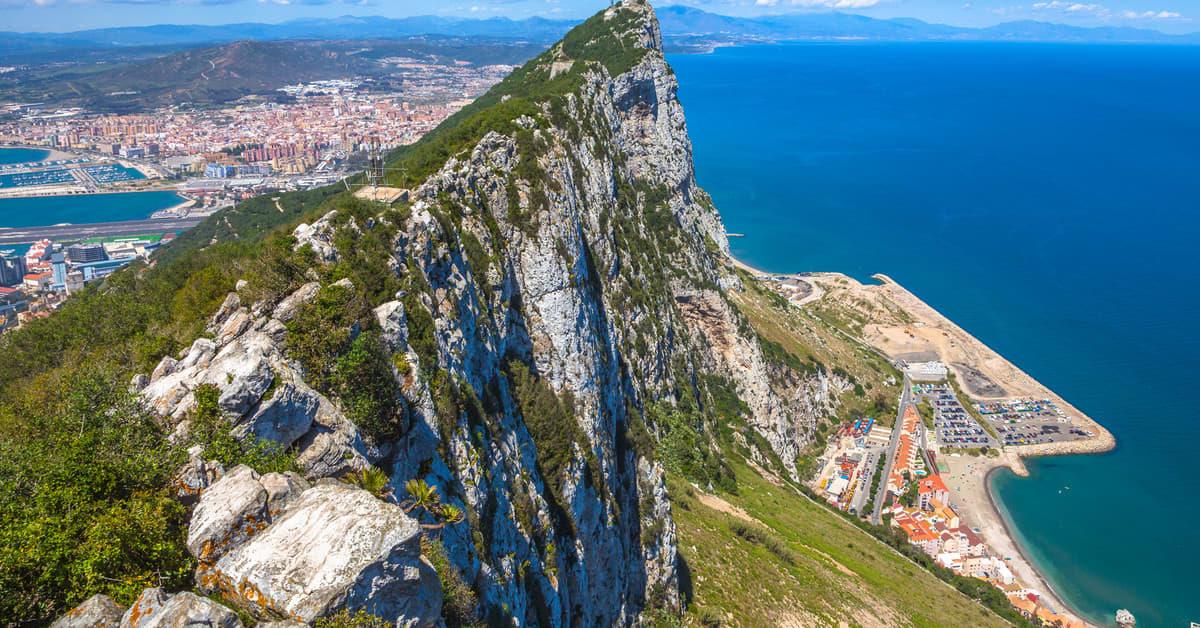 Gibraltar and The Rock Day Tour