Enjoy a complete guided tour with the Roman Theatre, Alcazaba and Cathedral Tour and don’t miss the interior of the most important monuments of the city. Without waiting any queu! Also, visit the most charming places in the old town. 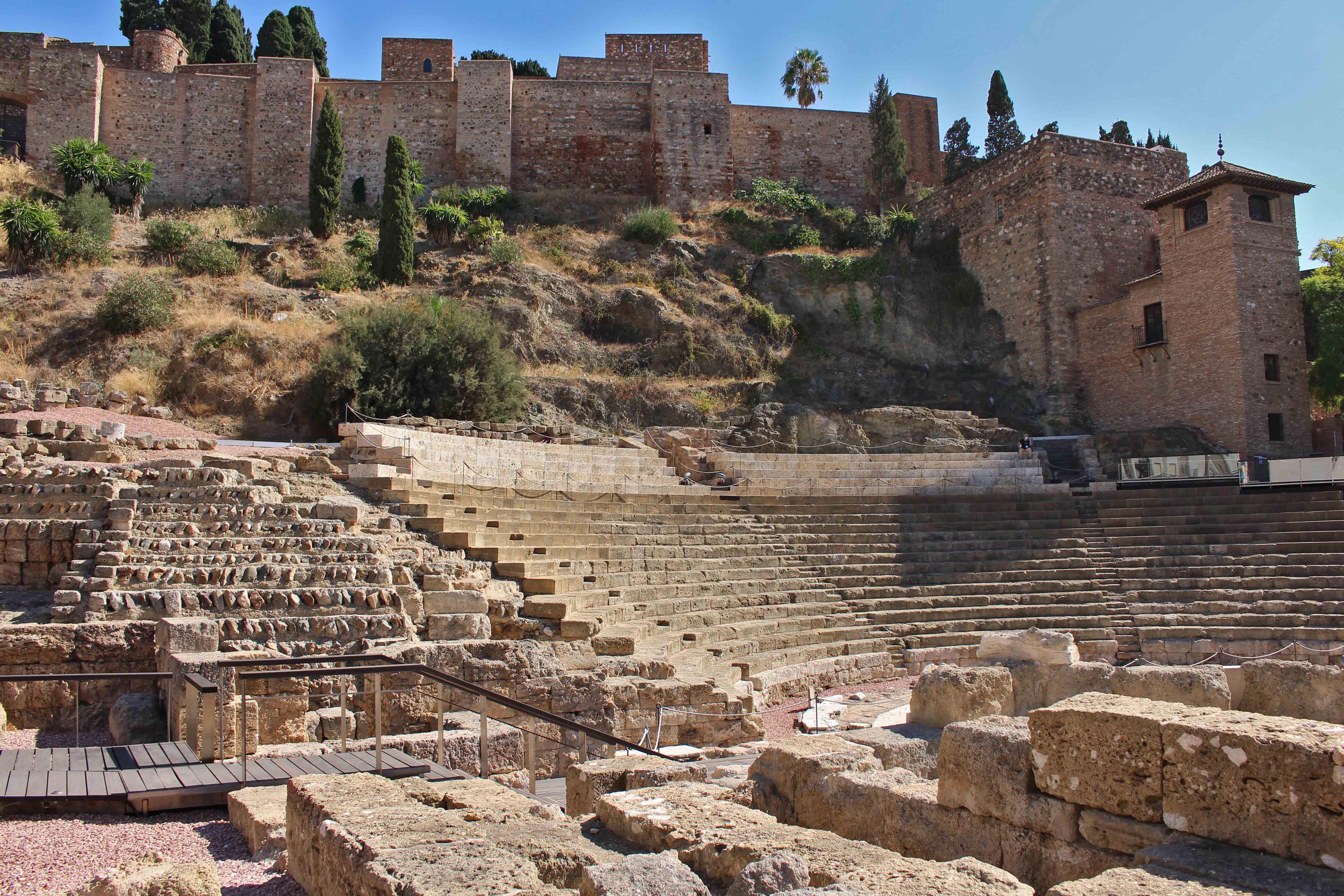 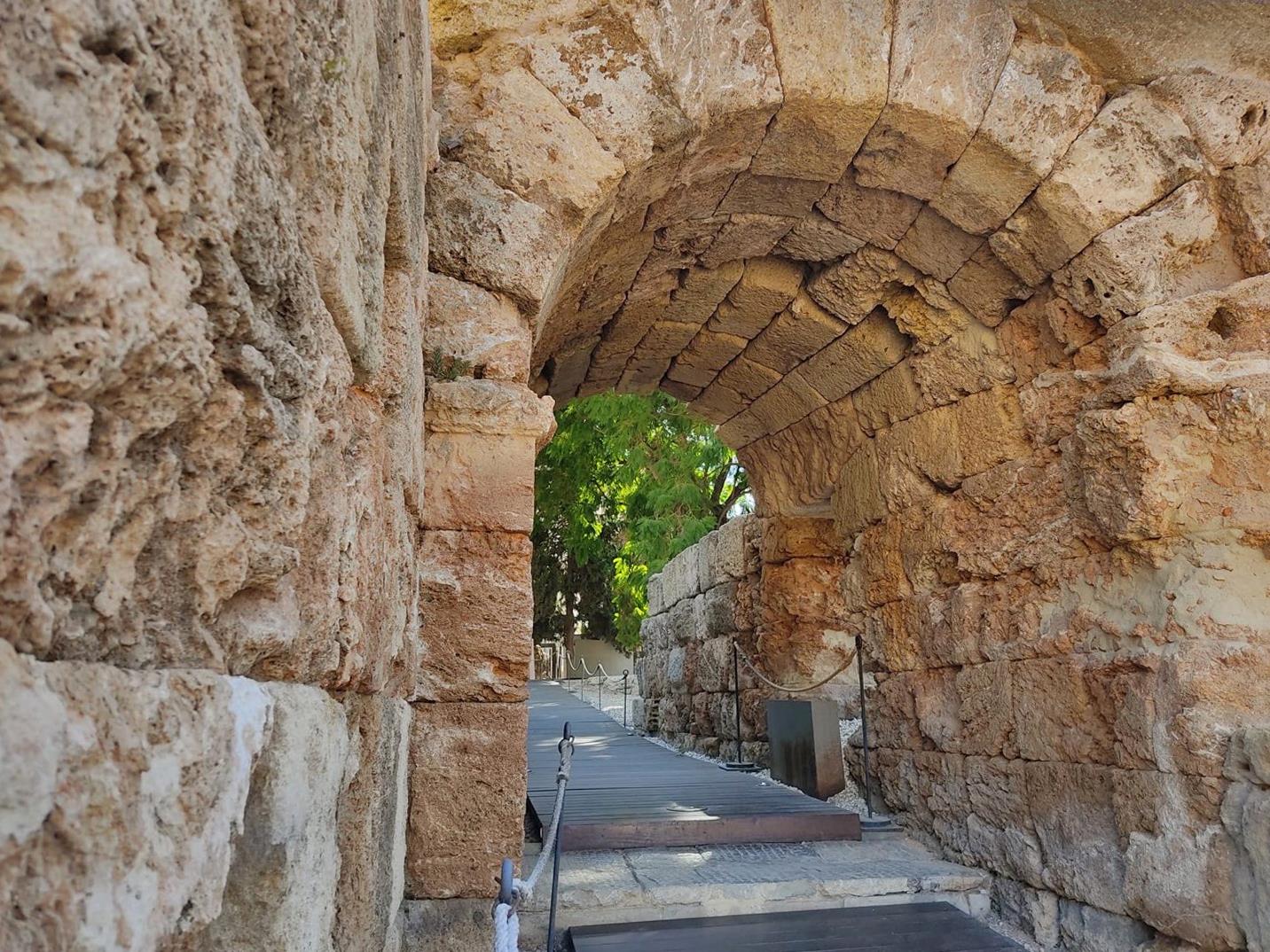 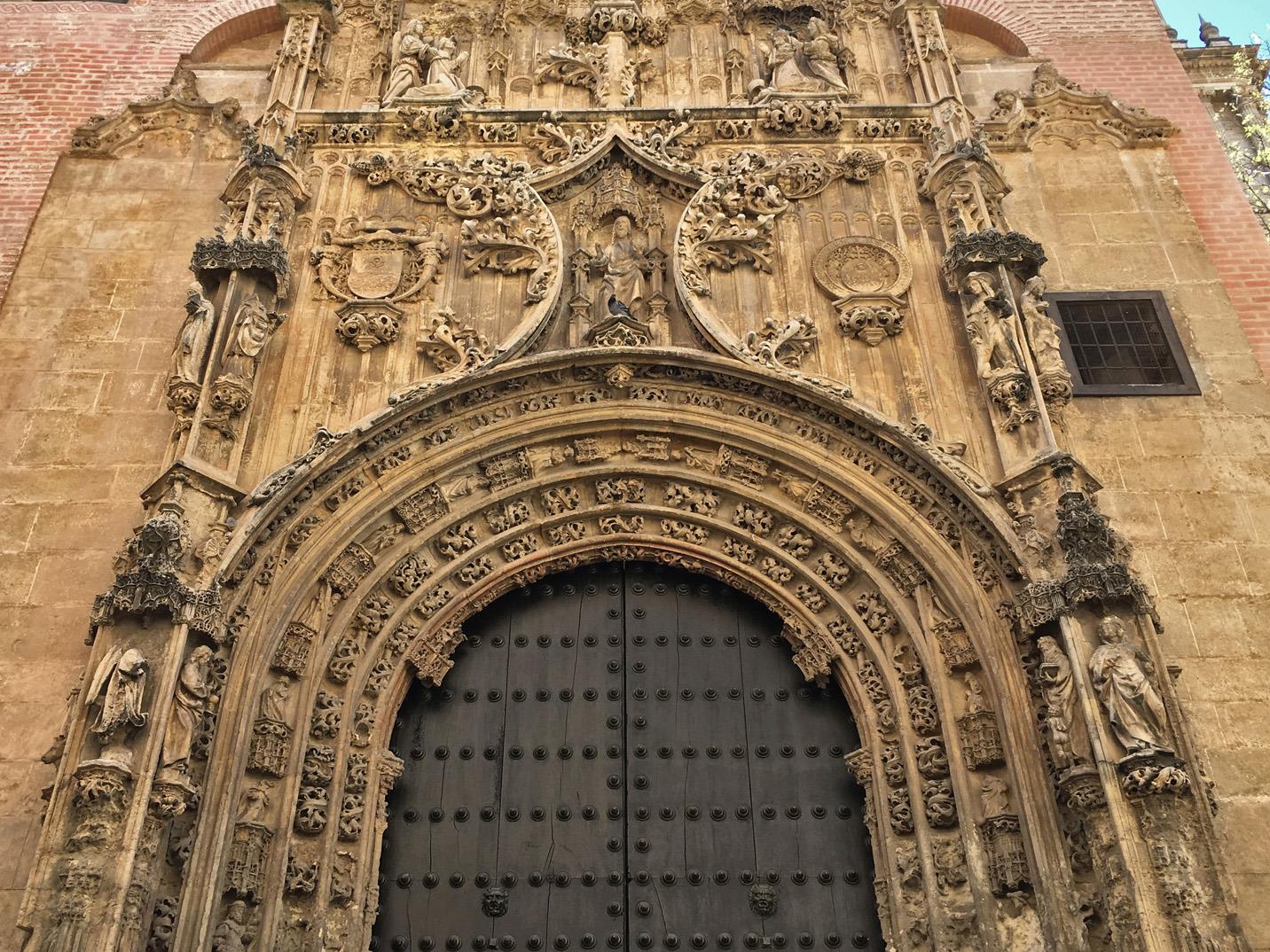 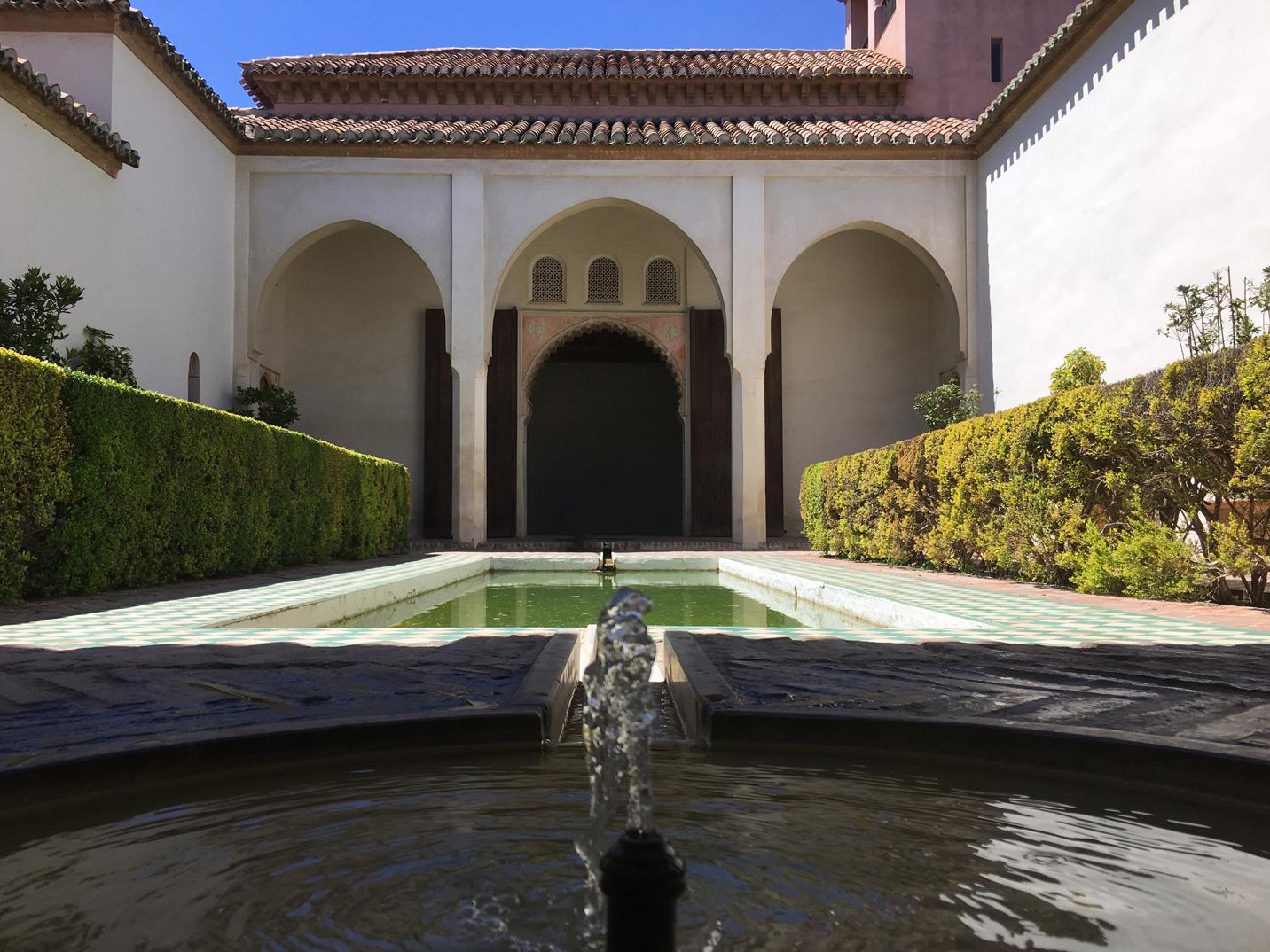 Things to do Malaga with tickets and official Tour Guide

Don’t miss anything with this complete Roman Theatre, Alcazaba and Cathedral Tour and explore the most relevant places in the capital of Costa del Sol.

Starting in Alcazabilla Street, we will discover the Phoenician origins of Malaga until delving fully into roman times. We will feel like Romans sitting in the Roman Theatre while we learn about shows, society and we will even reveal the elaboration of the Roman sauce Garum.

Now we are ready to visit the Alcazaba of Malaga, just a minute from the Roman site. We will dive into history and curiosities of this Arabic fortress, built in the XI century. Alcazaba reflects the flourishing time of al-Andalus in its beauty and it was scenario of the fiercest battles during the conquest of Malaga.

Once the first part of our tour finished, we will head to key areas in the old town such as Picasso Museum of Malaga and Granada Street. We will visit the interior of Santiago Church, a very picturesque building because of its architecture and for being witness of the baptism of Pablo Picasso. There, we invite you to find out about our traditions and Holy Week, one of the most remarkable in Spain.

We will finish this excellent morning visiting the interior of the Cathedral of Malaga, well-known popularly as “la manquita”. The Cathedral of Nuestra Señora de la Encarnación is considered a renaissance gem in Andalusia and hosts the impressive choir made by Pedro de Mena, the greatest baroque sculptor in Spain.

Book now the Tour Roman Theatre, Alcazaba and Cathedral of Malaga and assure your place.

Highlights to see in Malaga with tickets and official Tour Guide

Is the interior of the monuments visited?
Exterior and interior of most named sites
Is the tour adapted for people with reduced mobility?
Not adapted
Guaranteed departures without min of travelers
Yes
Are animals allowed?
Not
Activity recommended for children?
Yes, families are welcome 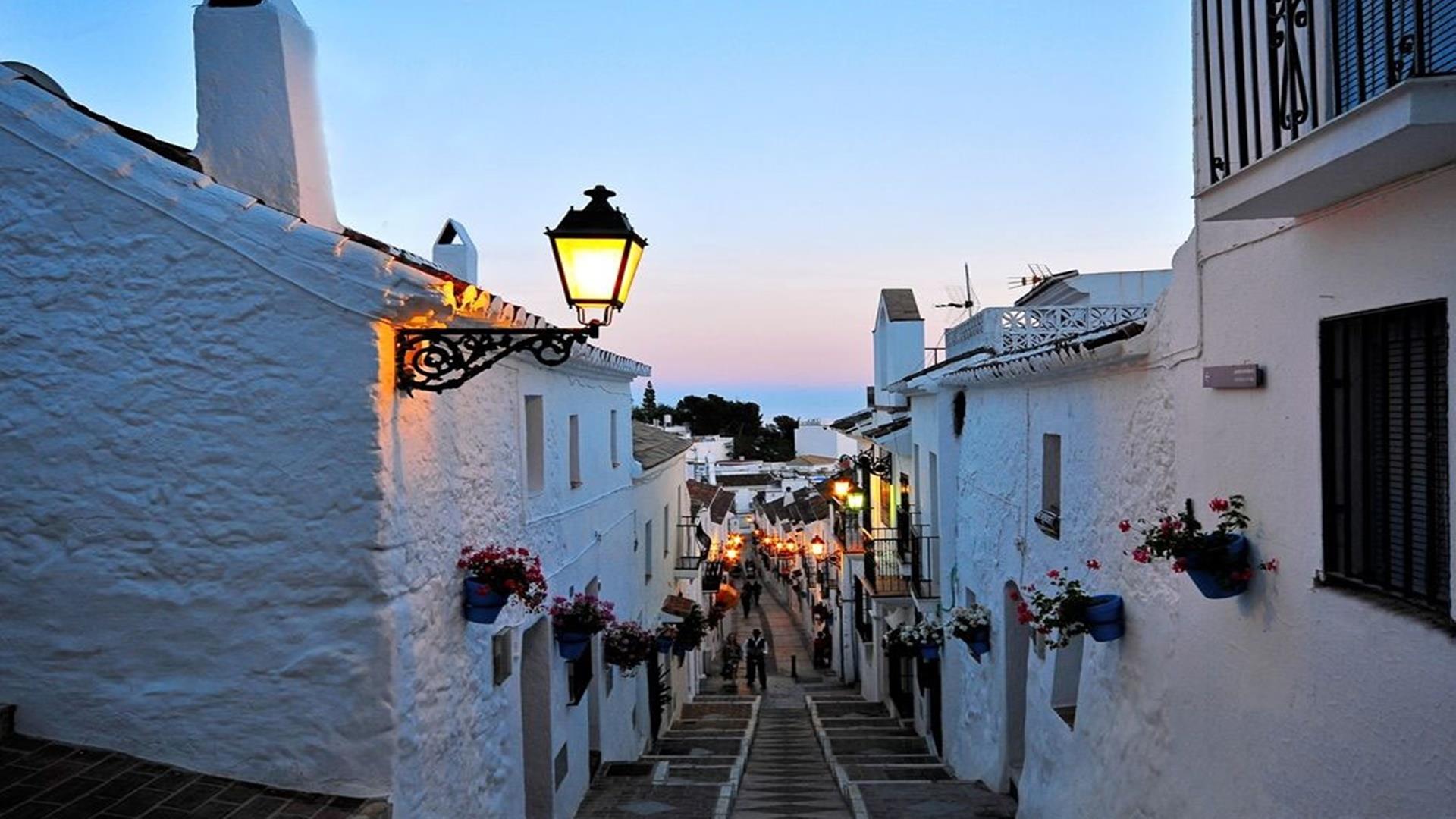 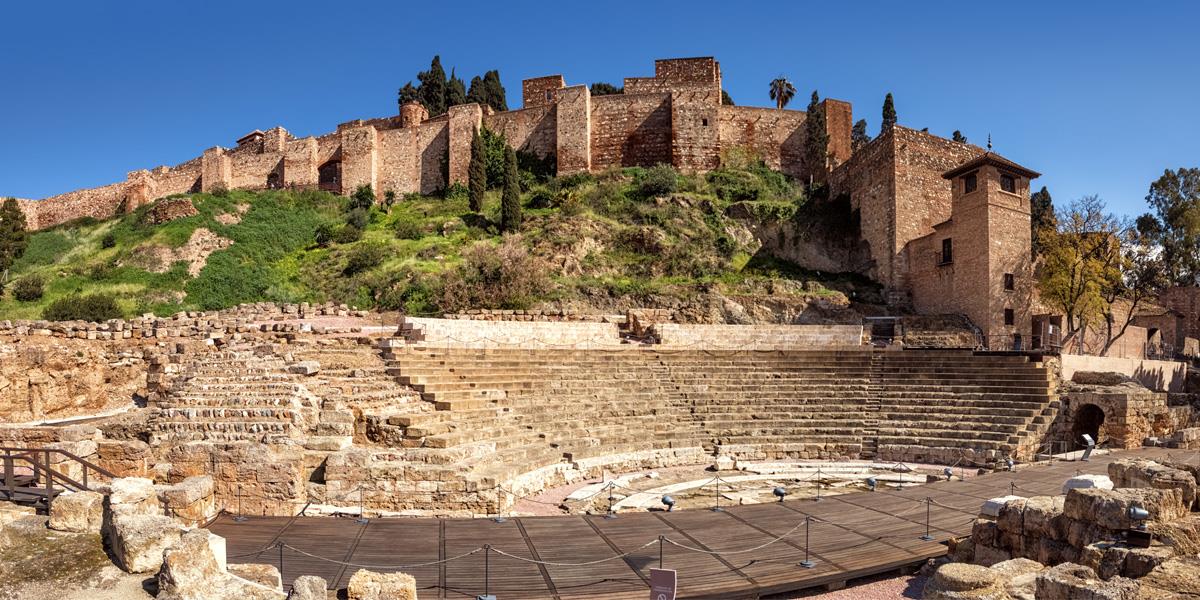