Love has always been one of the main engines of history. You want to know why? In this guided tour we will learn about the most lustful and stormy relationships of some of our most famous characters. 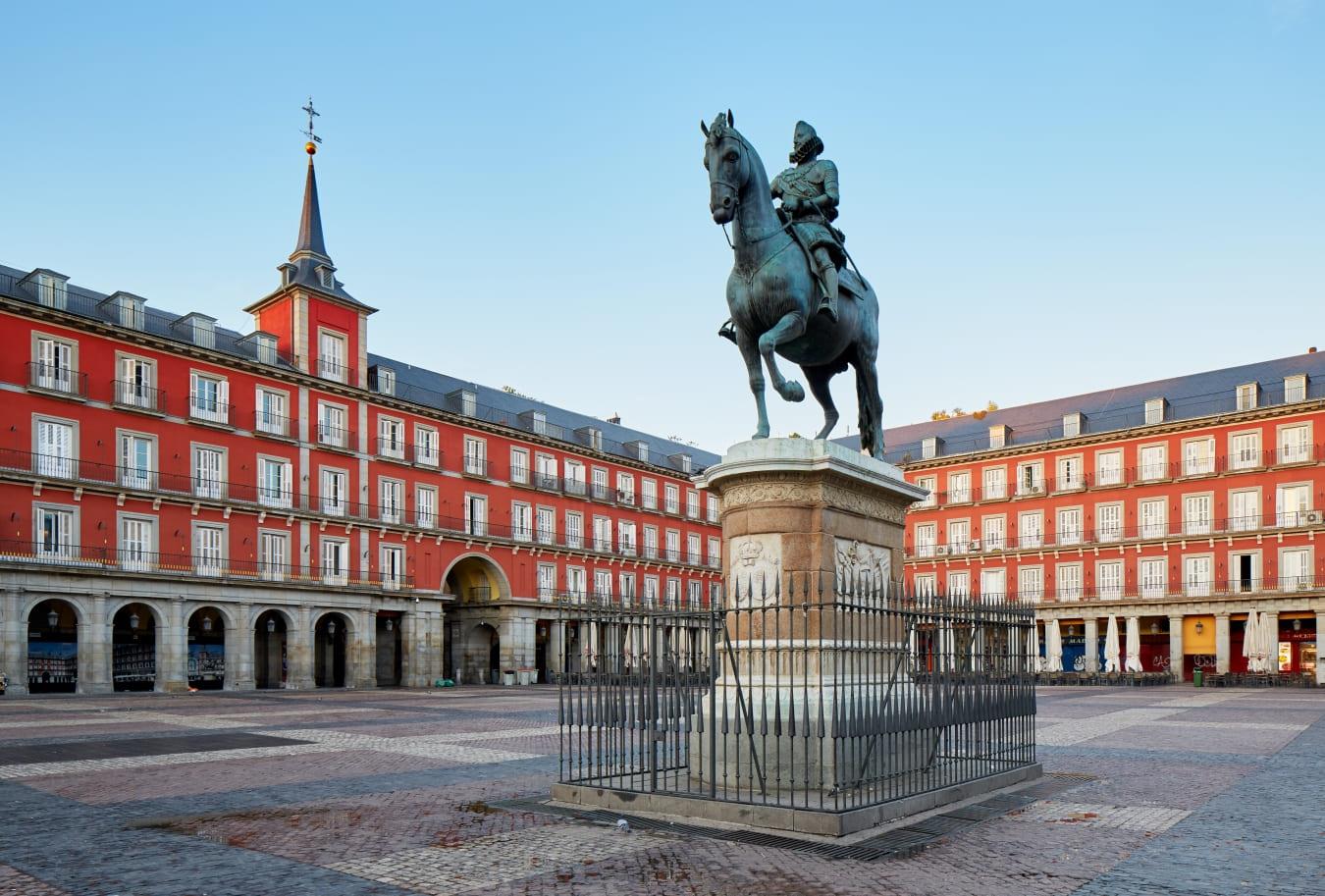 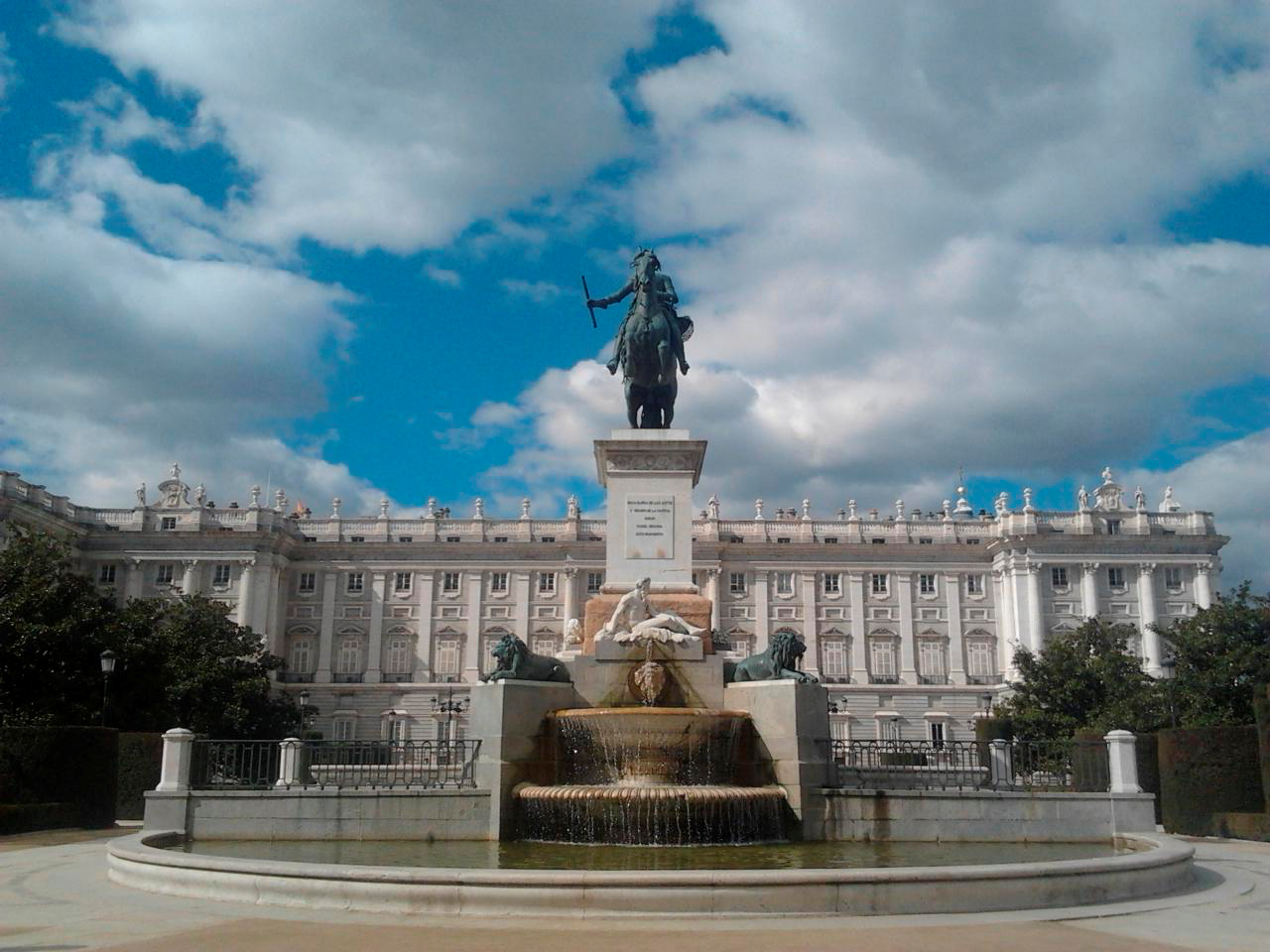 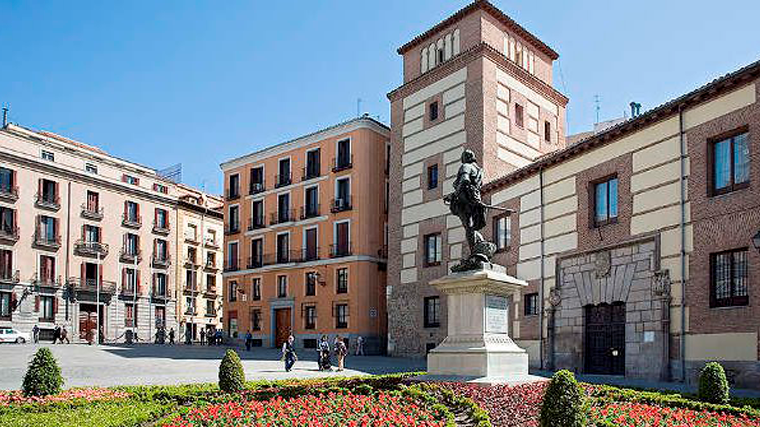 Things to do Love and legends in Los Austria Court

Love has always been one of the main engines of history.

Numerous interpersonal relationships between important figures of the Court or of the Government have provoked passions, hatreds, rivalries and conspiracies in the past that have affected the course of future events.

The Hispanic dynasty of the Habsburgs is characterized, among other things, because many of its members have lived well-known marital and extramarital love stories, which have influenced their royal lives and given rise to many legitimate children and bastards; from the womanizer Felipe el Hermoso, married to poor Juana la Loca; even the insatiable Felipe IV and his famous relationship with the actress María Calderón; without forgetting the countless lovers that Felipe II hid under his austere and pious king's facade.

As if it were a true set of Save me from the 15th, 16th and 17th centuries, in this guided tour we will learn about the most lustful and stormy relationships of some of our most famous characters.

Thanks to this route we will discover that the things of love have changed quite little in the last 500 years.

Highlights to see in Love and legends in Los Austria Court 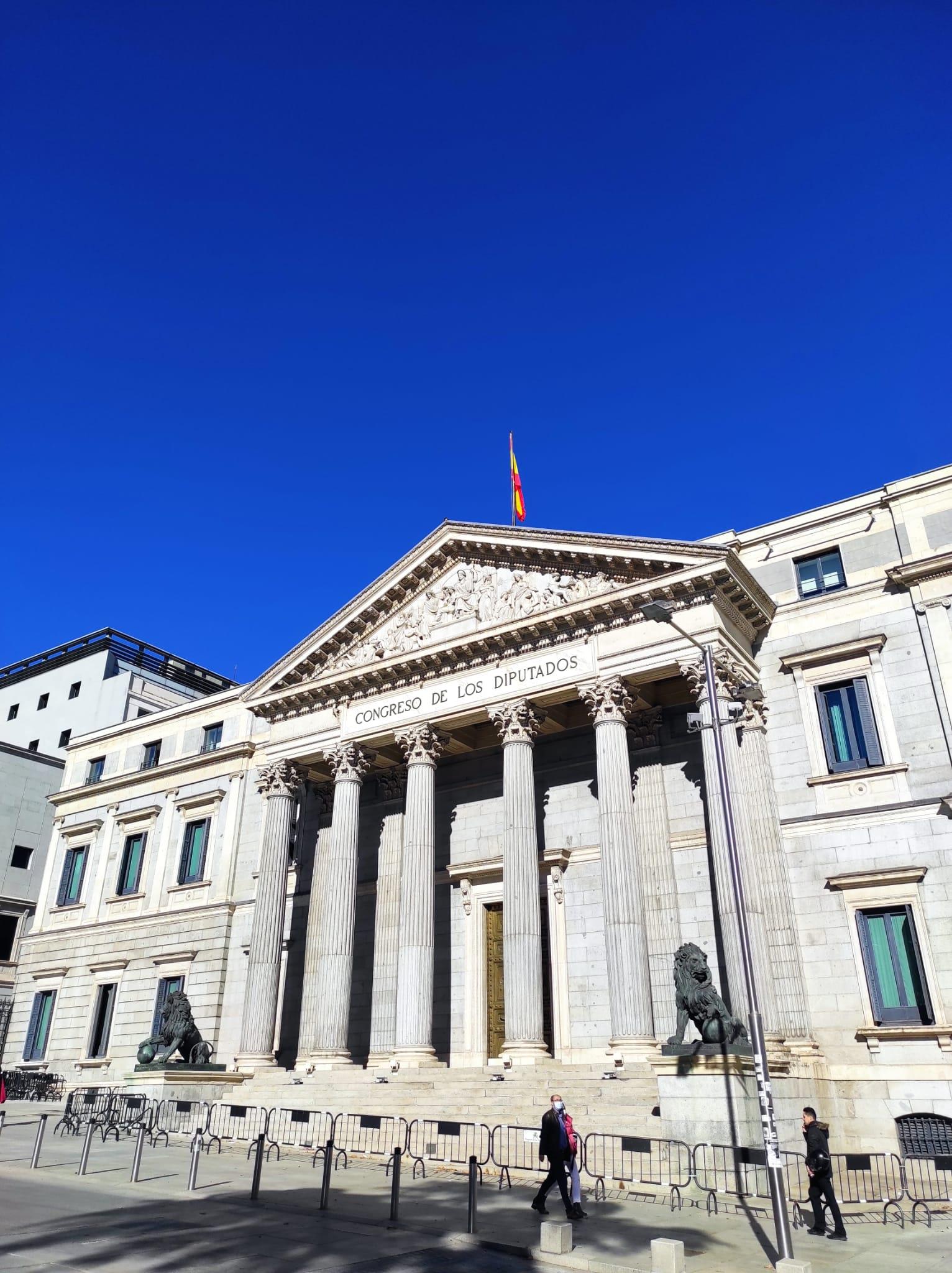 Tour through the Madrid of the Masons