Complete your tour to the kingdom of Granada as you discover every corner of the Palatine City and the exterior gardens of the Alhambra. 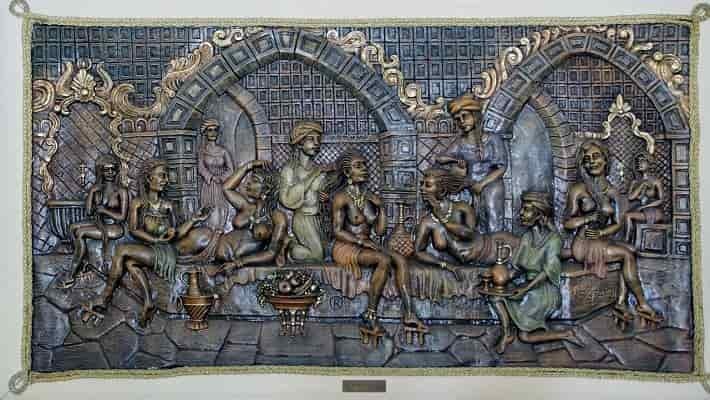 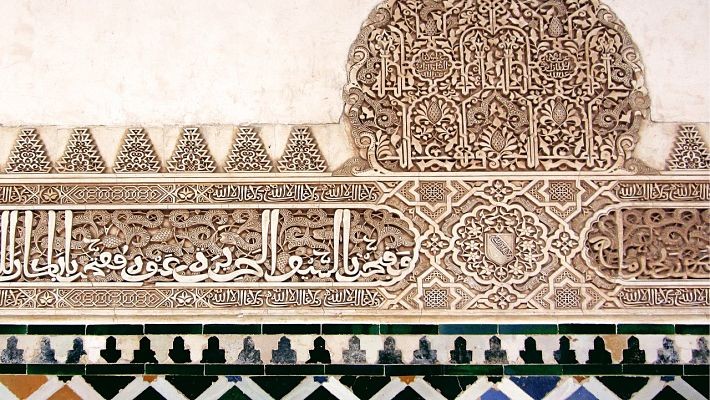 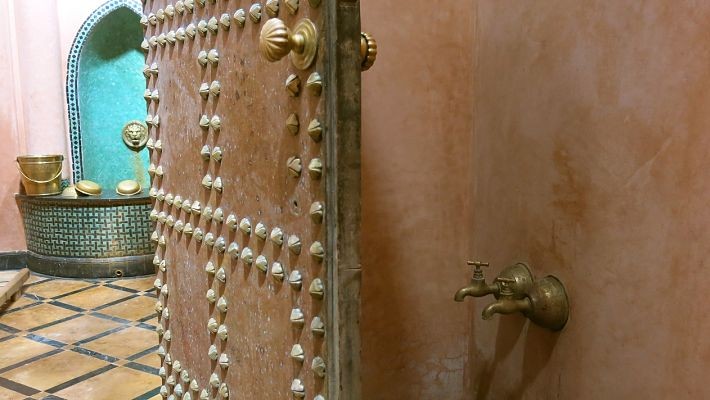 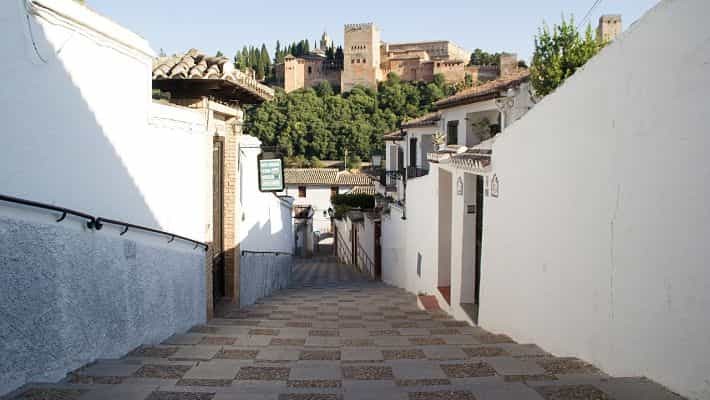 Things to do Surroundings of the Alhambra tour

If your next stop is Granada, choose our Surroundings of the Alhambra Tour, one of the most famous Arabic temples in the world and enjoy its gardens and exterior walls without having to wait in long queues. Accompanied by a Spanish speaking guide, an expert in the ancient and multicultural history of this city, discover the Bosque de la Alhambra (Alhambra Forest), one of the forests that surrounded the palatine city;

the Hammam, the old Nasrid baths where city´s the old inhabitants would cleanse and purify their bodies from sins. The city had over 700 Arab baths but without a shadow of a doubt, the Hammam was the most famous of them all aside from being the first. Walk around some of the most emblematic landmarks in the history of the old Nasrid Kingdom of Granada as we visit the Puerta del Vino (Wine Gate), the Palace of Charles V and Charles I. There will even be an opportunity to visit an old artisan workshop.

On this guided tour, we will learn about the history of kings and queens involved in wars and conquests of this city located in Andalucia. We will admire some of the monuments that continue to have the same function as days gone by like the main gate of the palatine city. We will take a stroll to the Palace of Charles V, one of the Renaissance temples at the foot of the Alhambra that today houses the Fine Arts Museum.

We shall also admire the Palace of Charles I that some called “The Caesar” who ordered it be built after falling madly in love with the city of Granada. The tour comes to an end as we learn how Muslim artisan techniques continue to be applied on a visit to a traditional craft workshop which will take us back to customs and old ways of life.

Enjoy the Alhambra as never before through forests, palaces and castles and skip the long queues as you prepare to enjoy the marvels that surround this temple on our Surroundings of the Alhambra Tour.

Highlights to see in Surroundings of the Alhambra tour

The route  is not suitable for people with reduced mobility. Anyway, you can enjoy the extensive array of activities that we offer!

You will meet at the Gate of Justice, Alhambra.

How to book?
Limited availability. Book as soon as possible to guarantee availability. Choose date and fill in the required fields. Secure and protected payment. You will immediately receive your booking confirmation.
When to book?
We accept reservations up to 1 hours prior to the beginning of the activity.
Planning an activity for more than 14 adults?
You may also consider booking a private tour to get your own private guide. For further information here.
Do the tours run despite bad weather conditions and public holidays?
Affirmative! Otherwise we will contact you in advance to inform you about it.
Can I modify or cancel my booking?
If you modify or cancel your booking at least 24 hours in advance of the scheduled departure, there is no cancellation fee.
Important
We recommend you wear comfortable shoes!
Super safe route! COVID-19 efforts

Reviews Surroundings of the Alhambra tour 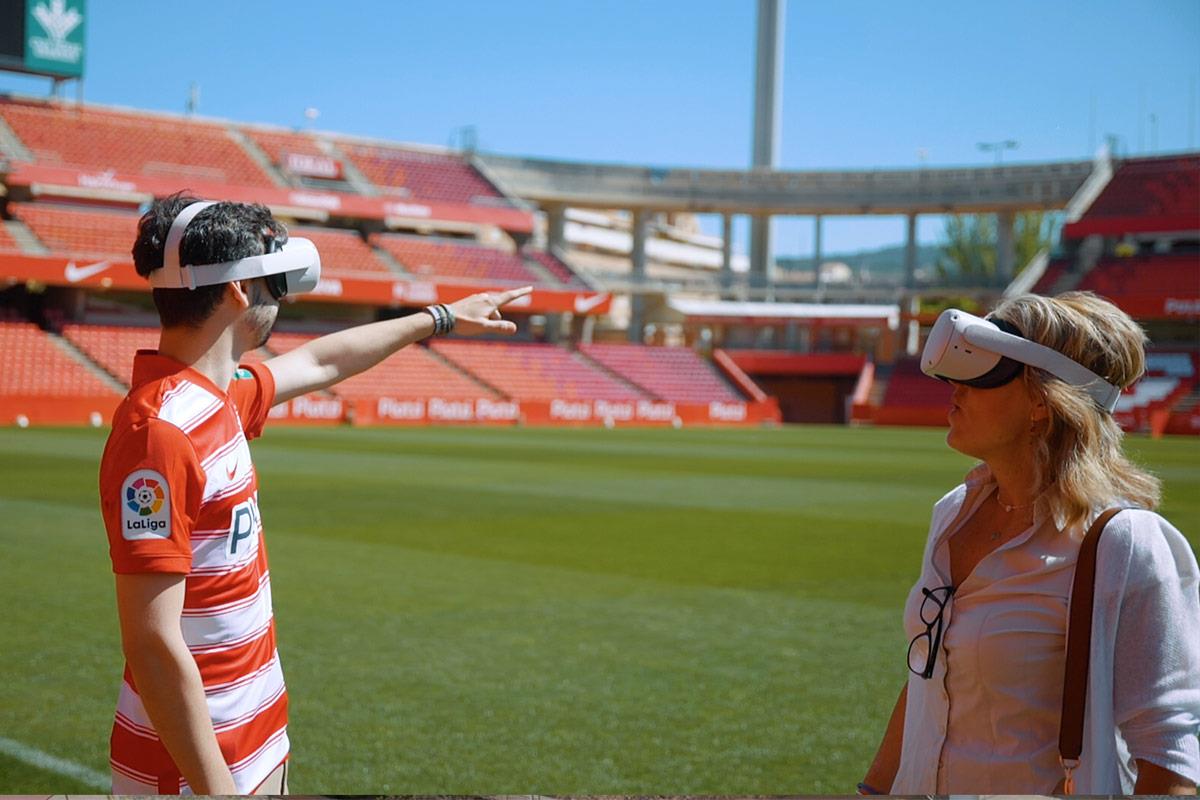 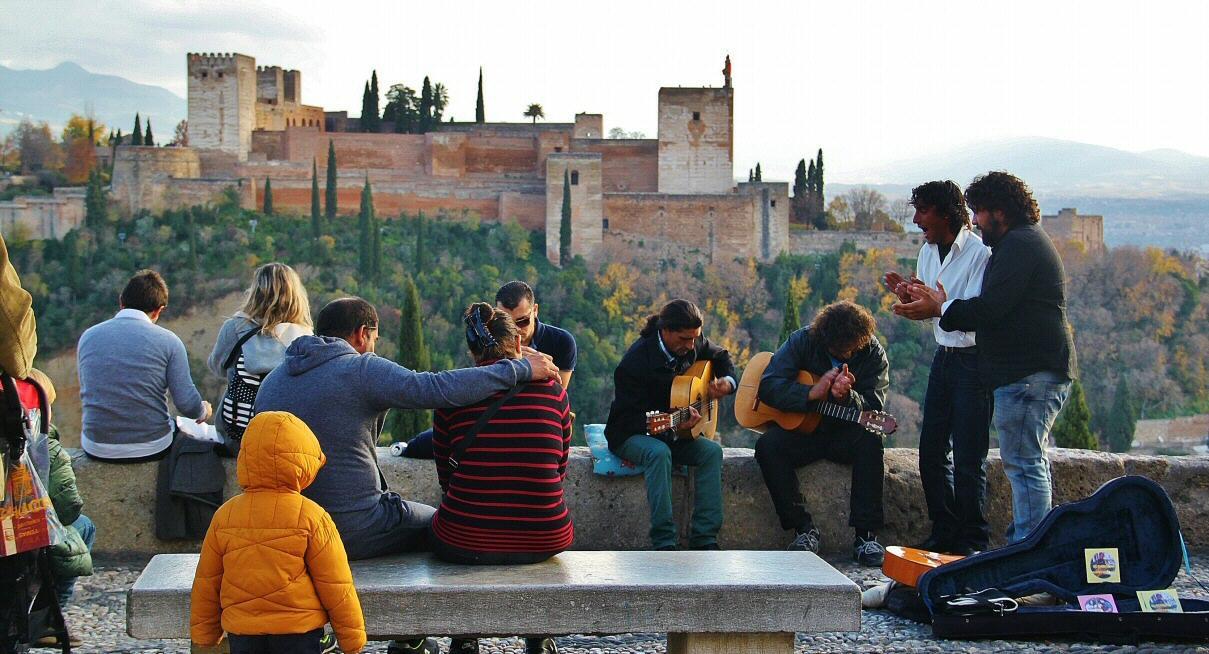