Travel back in time to the Kingdom of Granada thanks to its most unchanged Moorish neighbourhood, declared as World Heritage Site. 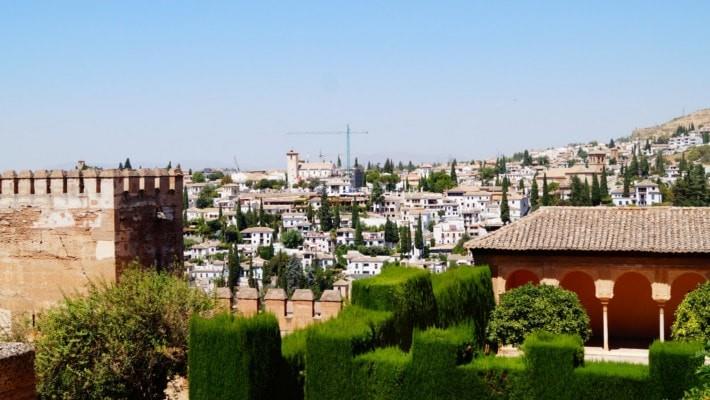 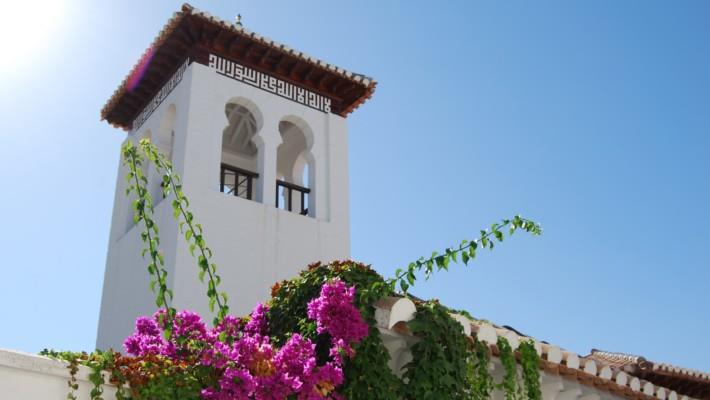 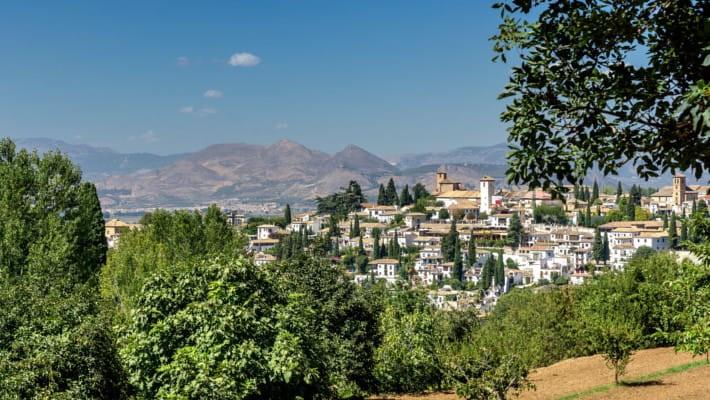 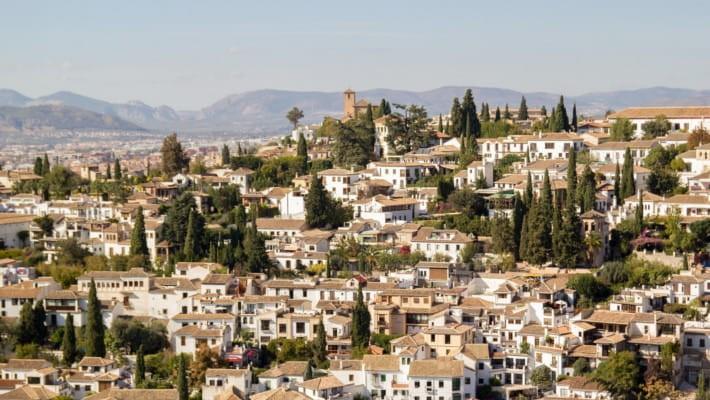 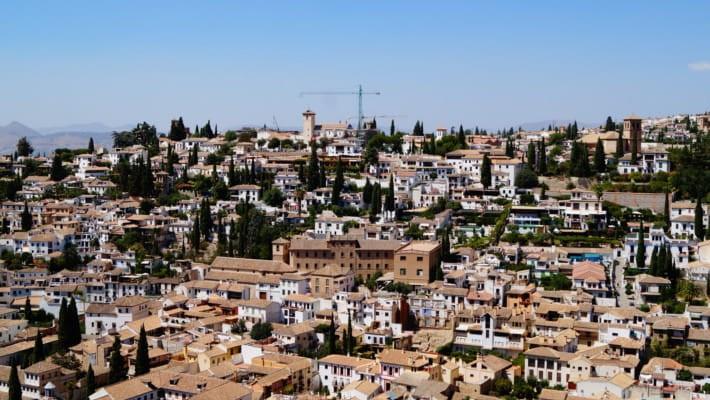 ¿Do you want to travel back in time to the Kingdom of Granada? Thanks to our Albaicín Free Tour you can discover the most famous Moorish quarter in Spain. It is not surprising that has been declared as World Heritage Site.

With our English-speaking guide we will begin our walk along Albaicín, discovering its labyrinthine distribution that remains intact despite the unavoidable trace of time this quarter has its origin during the Roman period but there is no reminder of that time. You will be able to enjoy yourself a traditional neighbourhood of little white houses, narrow cobblestone streets, cypresses and flowers. In addition, you will see the rests of the wall of the Alcazaba Cadima, which was the fortress where the Zirid court was stablished and who founded the Taifa of Granada.

You can also see the Convent of San Gregorio, a Christian convent where the Poor Clares live, which according to tradition it served as dungeons to execute Christians. Later, we will climb up the Hill of San Gregorio, a beautiful stairway from where you can admire Los Cármenes, typical Granada buildings surrounded by a wall that consists of a house and an orchard or garden full of flowers, vines and a fountain that transports you to the Islamic past.

Finally, we will ascend to the Alto Albaicín to reach the most famous viewpoint in Granada: The Viewpoint of San Nicolás. But first, we will also contemplate the splendid views of the Alhambra and the Generalife from another less known perspective, from the Viewpoint of Carvajales. We will also visit the house of the well-known "cantaor" (singer) Enrique Morente, one of Granada’s most famous characters.

What are you waiting for? Book now your Albaicín Free Tour and enjoy the beautiful and unique reddish sunset reflected in the snow of Sierra Nevada. 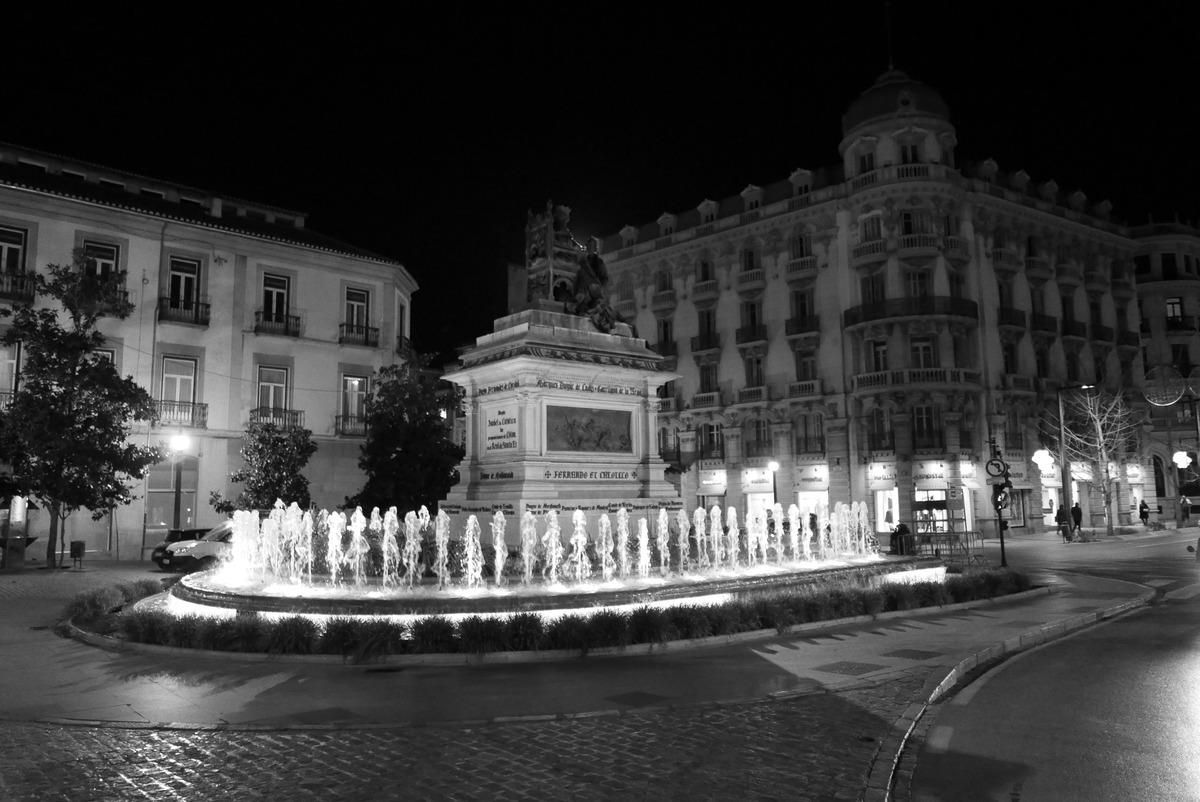