In this Free Tour you will visit the two most important neighborhoods of Granada: Albaicín and Sacromonte. Both, very rich in heritage and culture, were declared a World Heritage Site by Unesco in 1984. 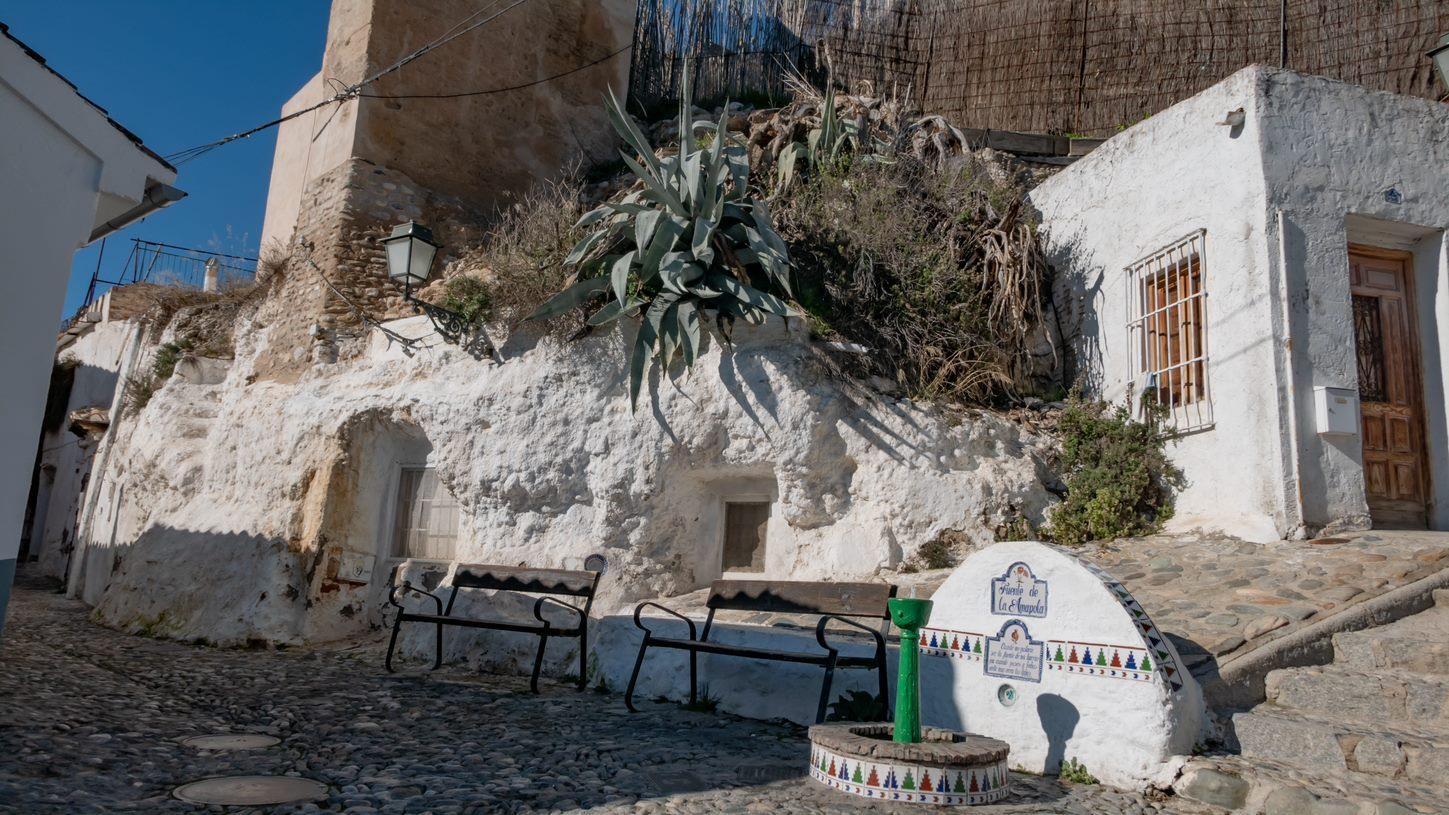 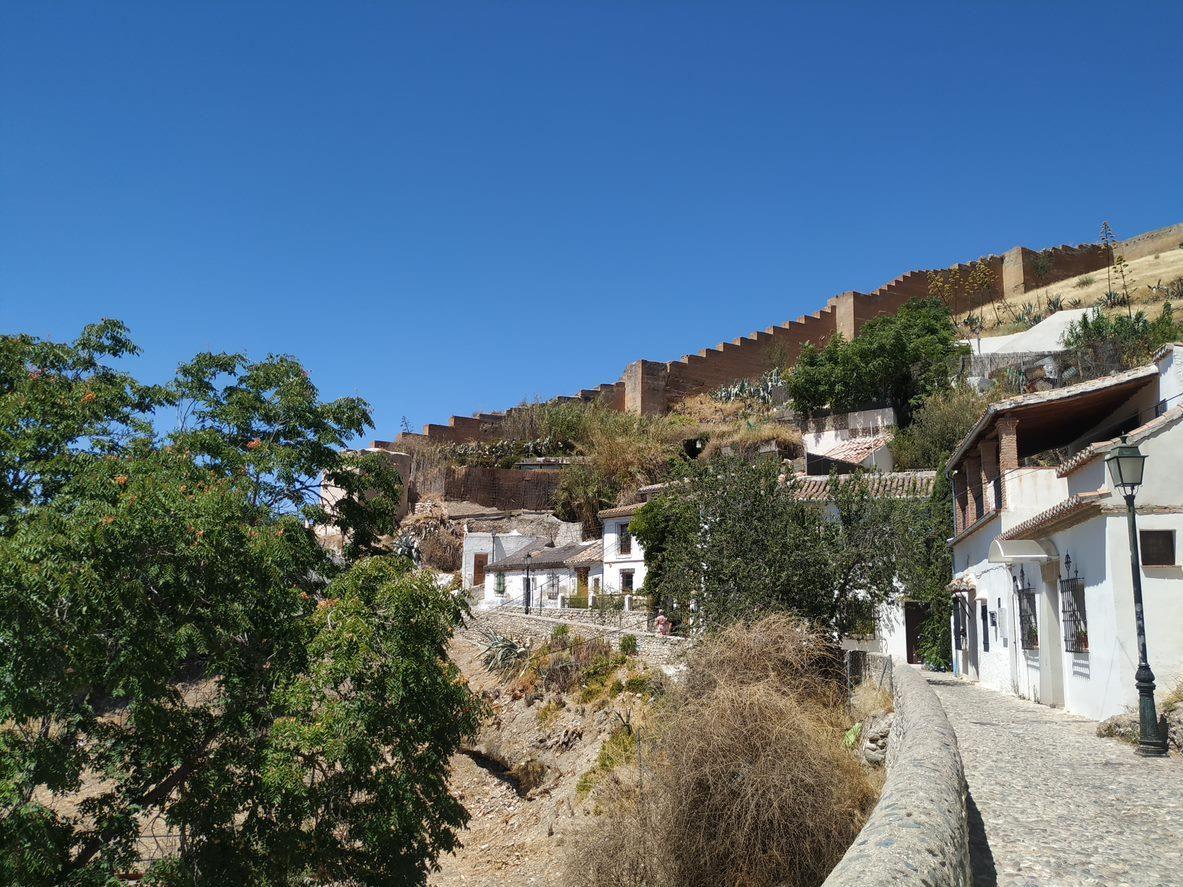 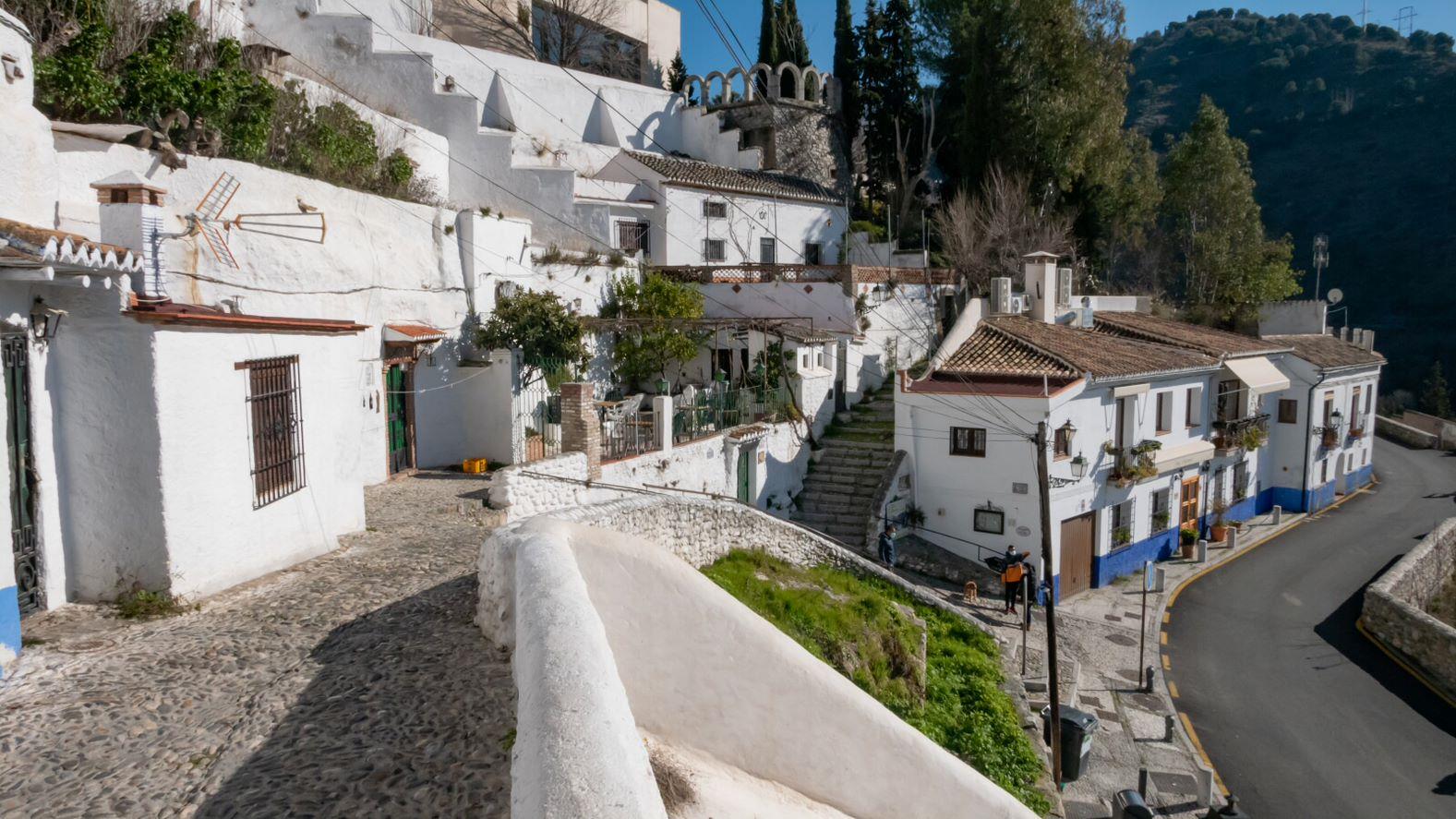 ¿In this Free Tour you will visit the two most important neighborhoods of Granada: Albaicín and Sacromonte. Both, very rich in heritage and culture, were declared a World Heritage Site by Unesco in 1984.

The Albaicín is the neighborhood with the most history in Granada. They will walk through its narrow cobbled streets and Los Cármenes, unique homes in the world, the result of the union of two cultures: Arab and Christian. They will also visit the Mudejar churches, the wells and the Mirador de San Nicolás, which will give us one of the most beautiful and spectacular sunsets that you can see. They will also enter the courtyard of the New Mosque, inaugurated in 2003, where they will be able to soak up the Muslim culture and its traditions.

After the Albaicín, you will visit the Sacromonte, a gypsy neighborhood famous for its cave houses with their own personality. Its streets will offer you spectacular views of Granada and the Alhambra. They will transport them to another era, in a place of reference for flamenco and gypsy zambra. They will also have the opportunity to know what a cave house is like, its peculiarities and the reasons why no two are alike.

Reservations of more than 6 people are not accepted without advance payment.

They must be present 15 minutes before the start at the meeting point.

What is a free tour?

A Free Tour is a type of tourist route where the client is not charged anything in advance, but at the end of the route it is you who value the work of our autonomous guides with an economic contribution.

Why do a free tour?

A free tour is the ideal way to get perspective of the city as soon as you arrive, with the help of accredited professional guides. After the tour they will know what else there is to know about the city, where to eat, how to get around and all the details to fully discover Granada. All this in a visit in which you do not pay in advance, but you price it based on satisfaction at the end. Without any kind of commitment. The reservation is totally free.

How to book?
Limited availability. Book as soon as possible to guarantee availability. Choose date and fill in the required fields. Secure and protected payment. You will immediately receive your booking confirmation.
Super safe route! COVID-19 efforts
Our route takes the recommendations and key considerations of security and protection against Coronavirus.
Is the interior of the monuments visited?
Only the exterior of the named sites
Is the tour adapted for people with reduced mobility?
Not adapted
Guaranteed departures without min of travelers
Yes
Are animals allowed?
Yes
Activity recommended for children?
Yes, families are welcome 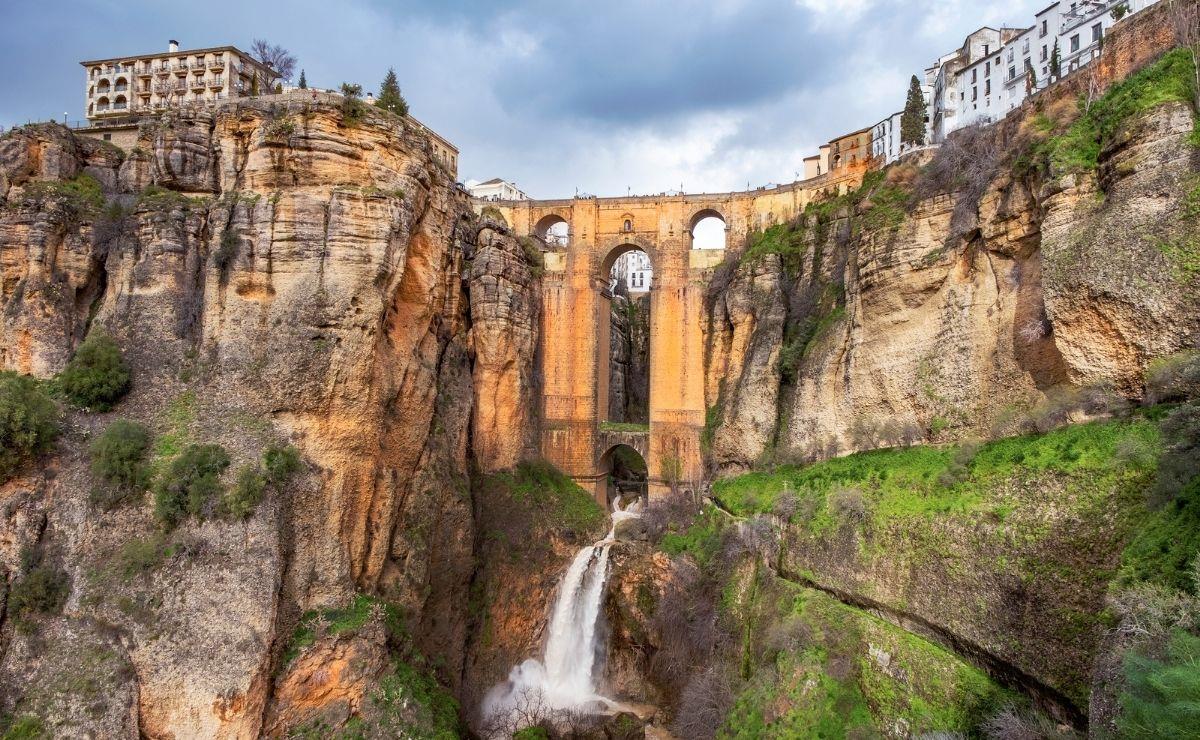 Excursion to Ronda from Granada 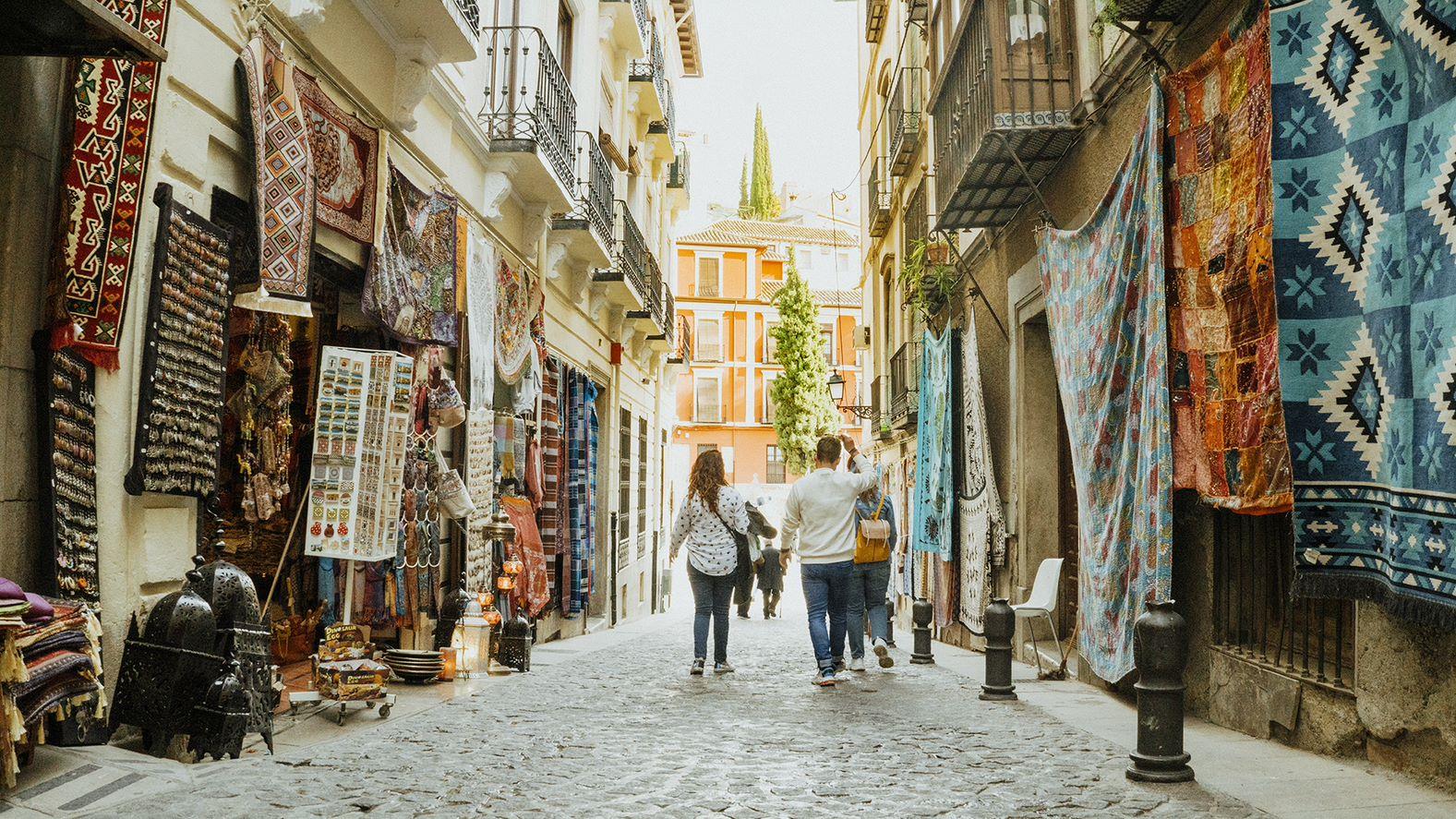