This guided tour is very special for us. In it, we want to review a good part of the recent history of Barcelona and Spain through the vision of women, who fought for a better place to live. 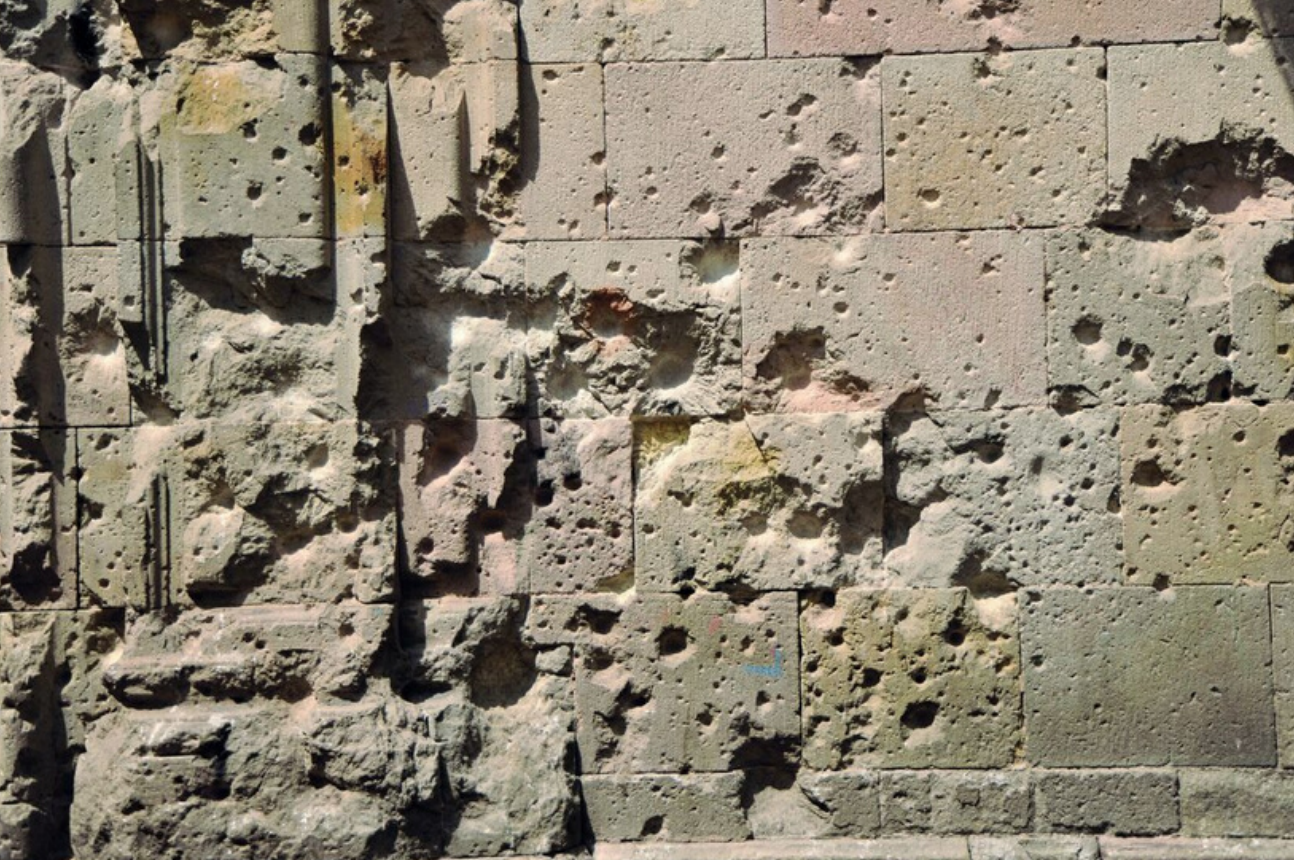 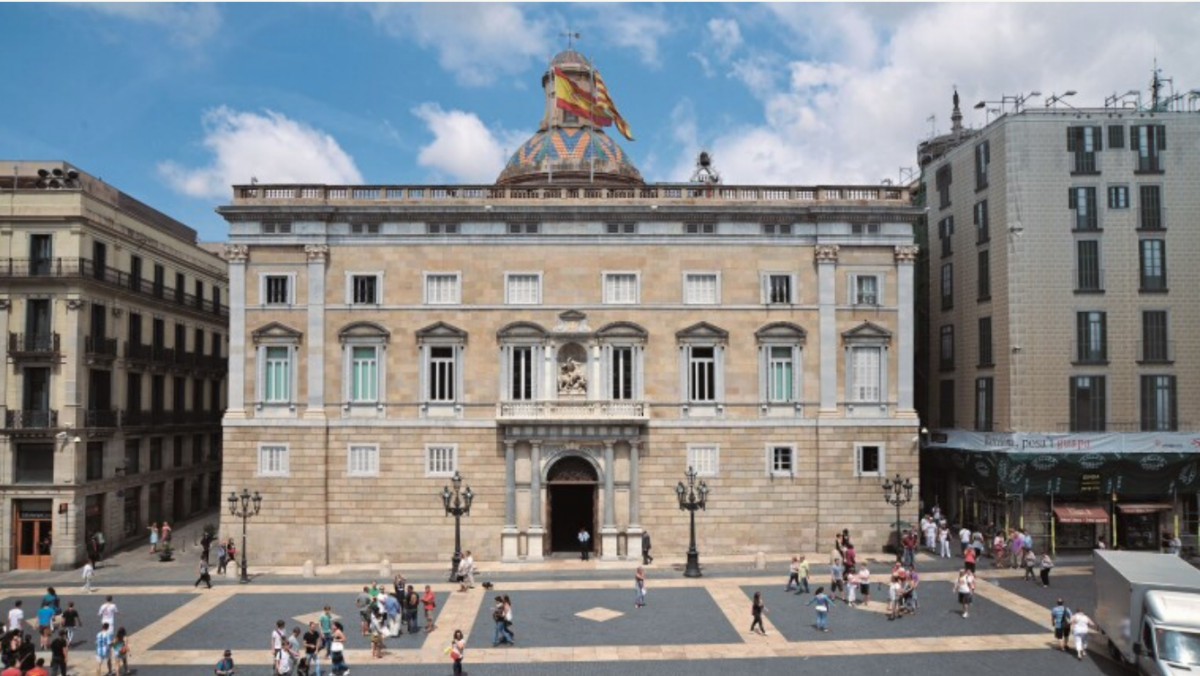 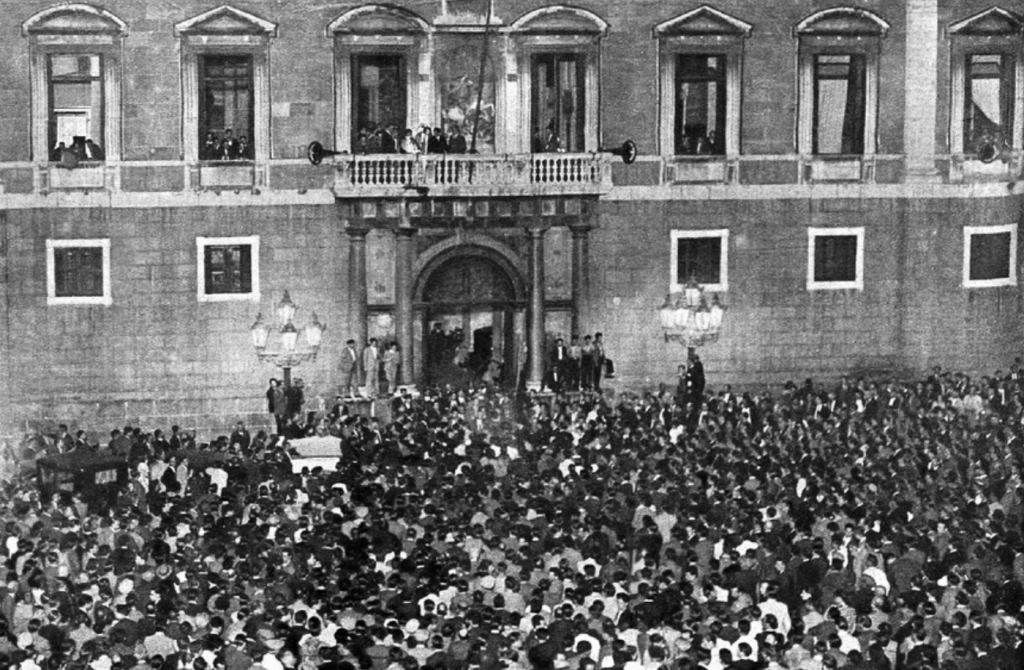 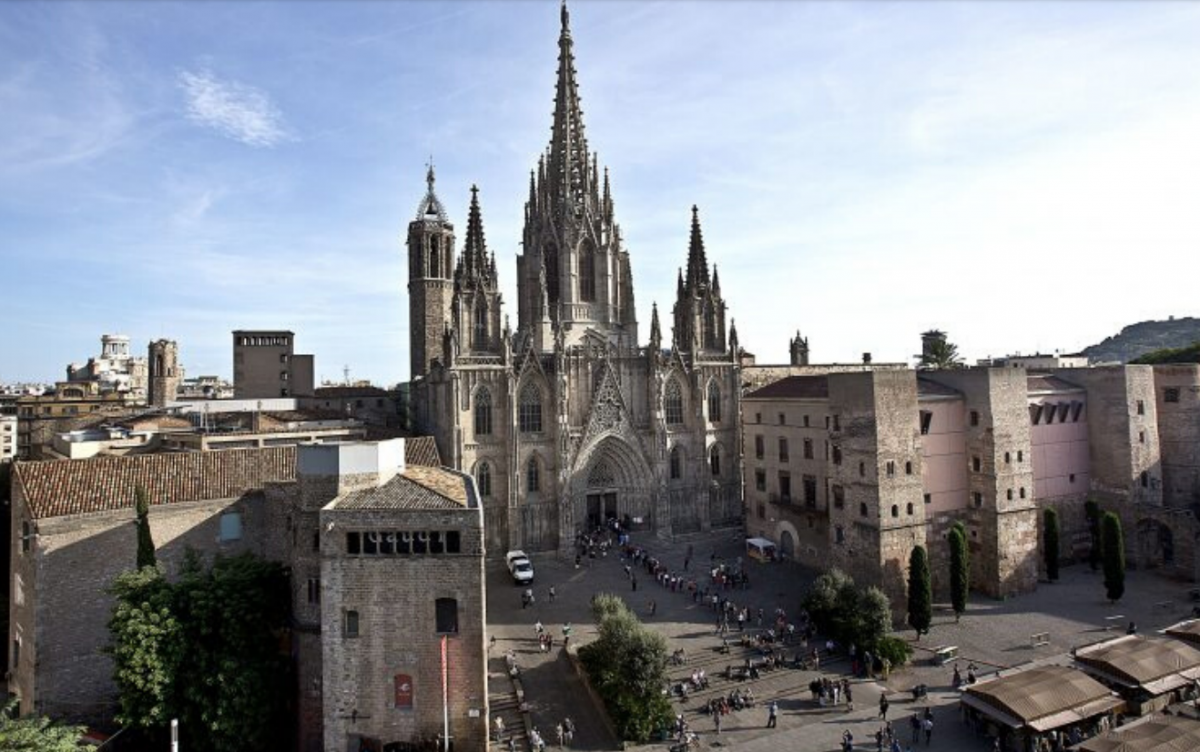 Women have always tried to play an active role in the social and political events of our society, but it is from the beginning of the 20th century that many of them began to claim their rights as citizens of a country dominated by men. They did so through demonstrations, strikes, and protests, some of which occurred in Barcelona itself; but also through speeches and political actions in different Parliaments and Commissions.

We see them starring in different historical events, in the Tragic Week, the Strikes of 1918, the Second Republic, the Civil War or the clandestine struggle during the Franco dictatorship. And also reaching political achievements, such as the right to vote, abortion or divorce.

It is a part of history that is not always as visible as we think. For this reason, today we invite you to enter the exciting 20th century to review the most relevant events and social movements that took place in Barcelona. Do you fancy?

Guide in Spanish
Tour of the historic center of the town

Food and drink
Entrance fees inside the monument

PortAventura tickets with transport from Barcelona