Girona became a really popular city where Arya joined the Faceless Men and served as scenario for numerous scenes of the famous TV series Game of Thrones. Do you fancy joining us? 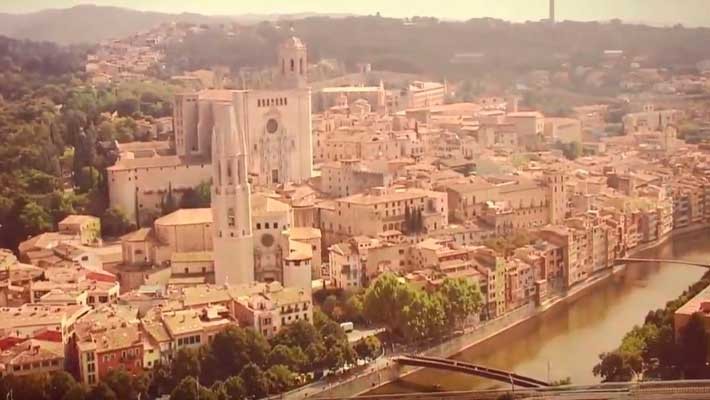 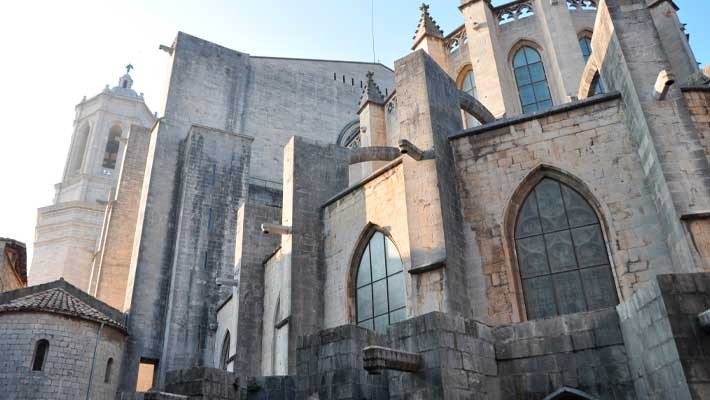 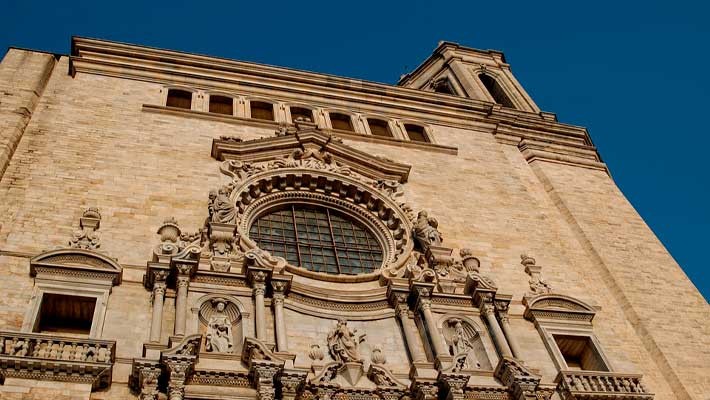 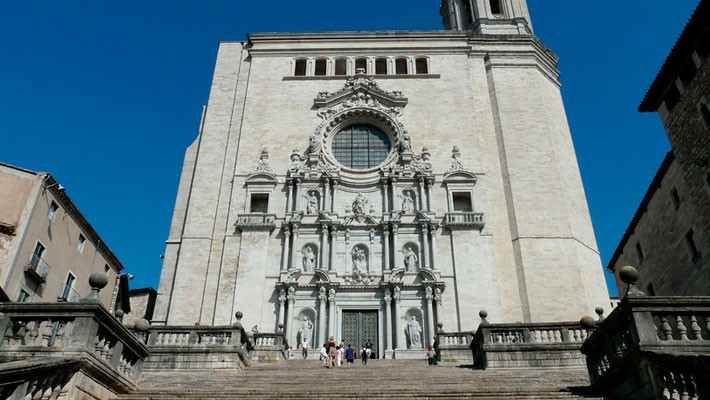 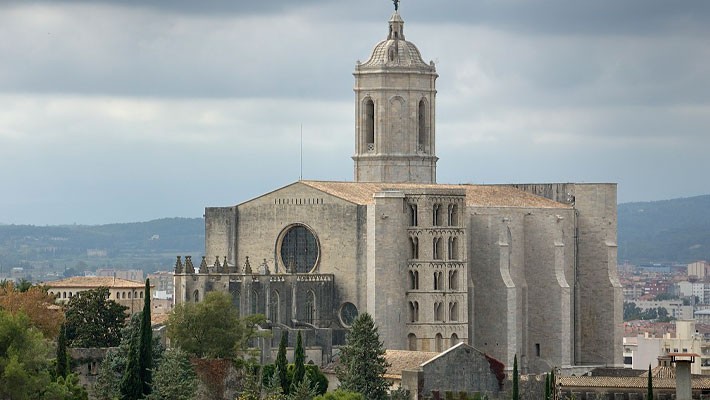 Get immersed in this fantastic story and the endless fight to get the Iron Throne with our Girona Game of Thrones Tour. This city was scenario for 8 of the 10 episodes of the season and the location where took place the fight between Stark and the Lannister family. Join us and learn how it was transformed into the streets and monuments of King's Landing and Braavos, and discover how it was one of the Free Cities.

We will walk along Braavos and explore the markets, fabrics and awnings of the narrow street where Stark, the little vagrant, used to wander and finally became one of the best fighter in Western Essos, together with her sword Needle. We will also explore the scenarios where she joined the Faceless Men to become one of them.

With the company of our Spanish speaking guide, we will also discover the narrow streets, squares and buildings that served as scenario in the sixth season. Most of these monuments are part of the Old Town, like the Arabic Baths or the Convent of Sant Domènec.

In addition, we will unfold how the special effects created in Girona an enormous sea and make of it, the Capital City of the Seven Kingdoms. Most of the significant places that we can appreciate in the drama, are also relevant in the history of the city.

Subsequently, we will move from Braavos towards King's Landing, where the Lannister family will make us relive the story. We will witness the walk of atonement led by the Queen Margaery Tyrell from the Great Sept of Baelor, which actually is the impressive Cathedral of Girona.

Step back in time to the Seven Kingdoms and get immersed in the best scenes of this American fantasy drama story. Keep an eye on the Wall and discover the best kept secrets and fantastic scenarios of the world’s most famous series with our Girona Game of Thrones Tour .

We accept reservations up to 24 hours prior to the beginning of the activity.