Come discover the magical city of Ronda with tickets included to the most essential places of the white town! 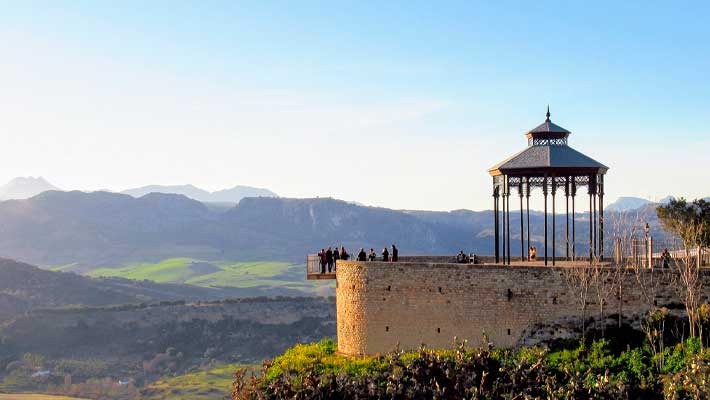 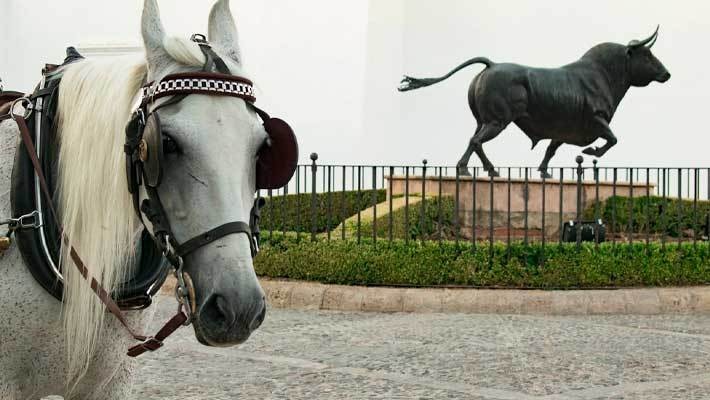 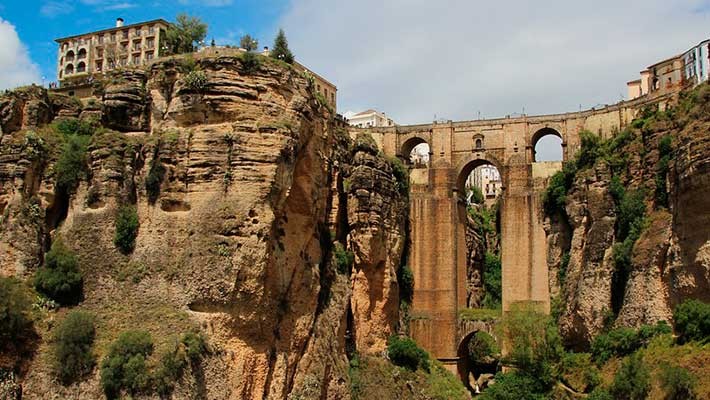 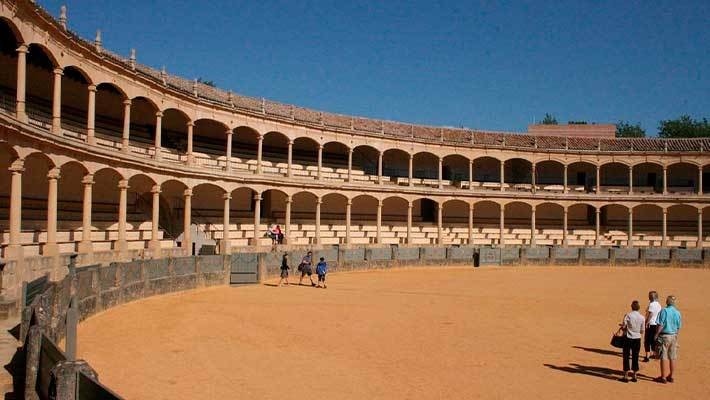 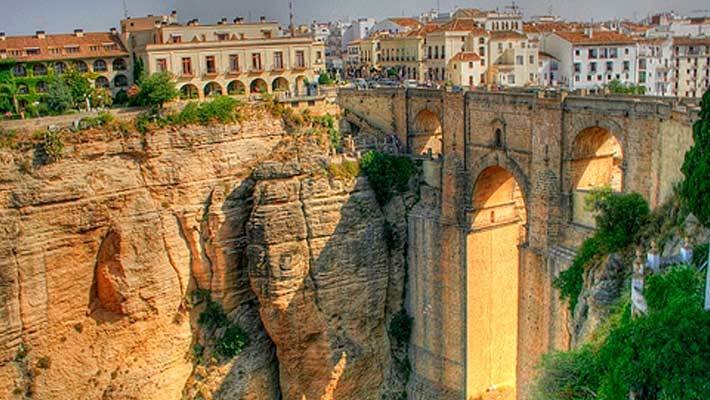 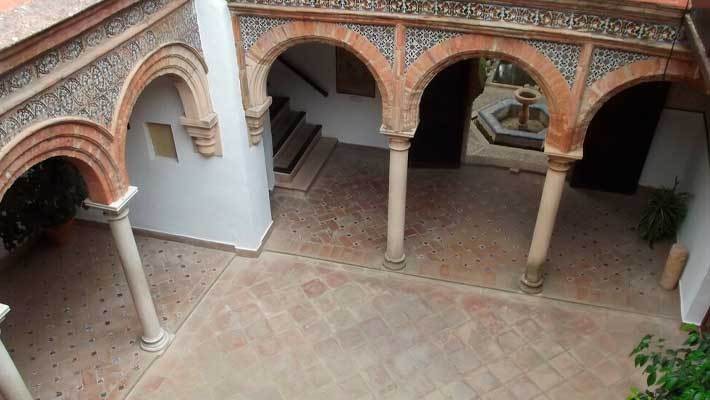 Things to do Ronda Monuments Tour

Our Ronda Monuments Guided Visit brings you a pleasant wander along the city of Ronda and the main monuments and buildings that compose this fantastic Andalusian jewel. Discover the impressive balcony of the city and explore the Arab Baths, the Plaza de Toros, and Palacio de Mondragón. This panoramic experience along its popular walls make of this tour, such an experience!

Our activity starts with a visit to the Arab Baths, considered one of the most famous and well conserved ones in our country. This jewel belongs to the Nasrid Kingdom and is located in the ancient Jewish quarter. Without a shadow of doubt, you will get impressed by its old but perfectionist pipe system and its bathrooms.

Come enjoy a pleasant stroll around the magnificent Plaza de Toros of Ronda and explore its interior. With the name of Plaza de Toros de la Real Maestranza de Caballería de Ronda, this is considered one of the most ancient in Spain. This is not a surprise, as this city hosts a wide bullfighting tradition and a large cultural heritage dedicated to this art. This monument took about 6 years to be built and, due to its beauty and architectural complexity, is nowadays one of the most appreciated ones by the bullfighting lovers.

Get impressed by the walls that surround the city, the stunning bridge over the Tajo River, and its numerous balconies, where you can enjoy the panoramic views of the mountains named Serranía de Ronda which host one of the most charming cities in Malaga.

We will also visit the Mondragon Palace, well known as Palacio del Marqués de Villarierra, a civil monument that used to serve as residence to the king Abbel Malil, one of the most representative figures of the Muslim period.

Enjoy an interesting experience during your visit to the precious corners of Andalusia with our Ronda Monuments Guided Visit.

In the Blas Infante street, next to the Statue of the Bull 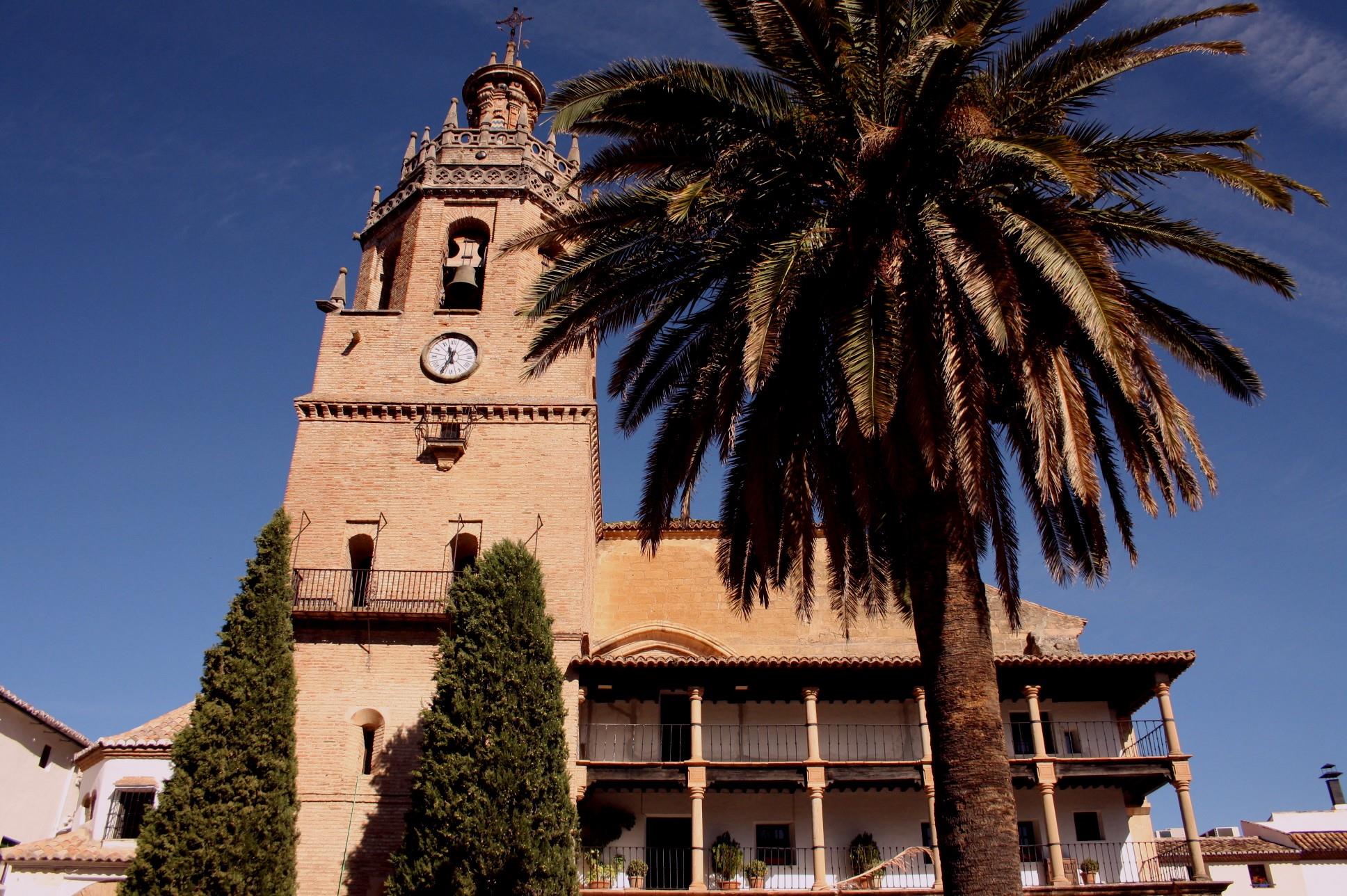