Admire the beauty of the stunning Church of San Dionisio, in honour to the patron saint of the city, and fall in love with such a Gothic jewel in Jerez de la Frontera. 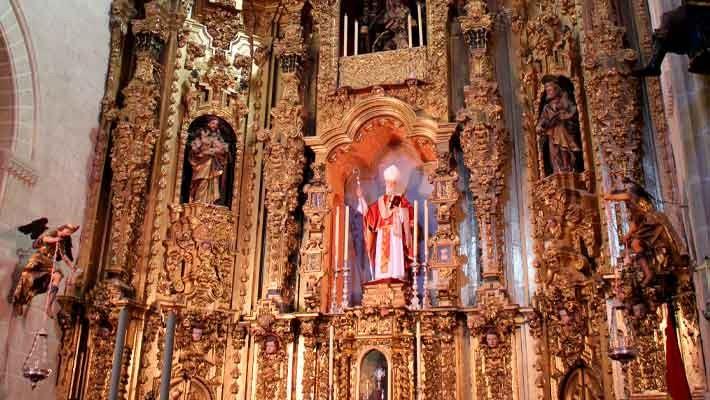 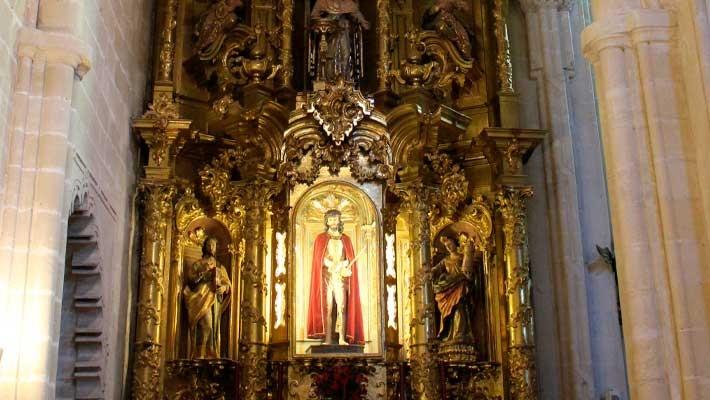 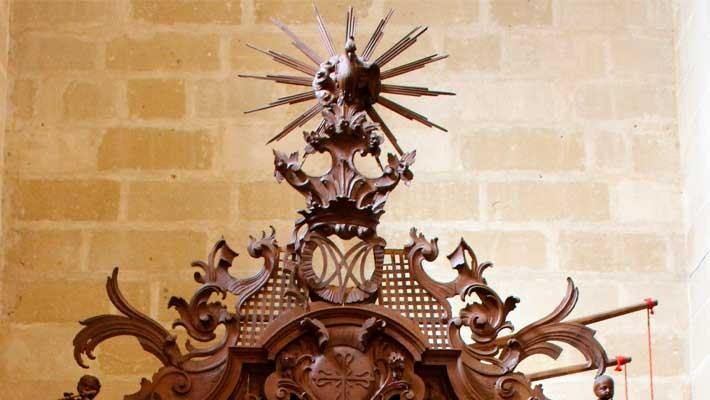 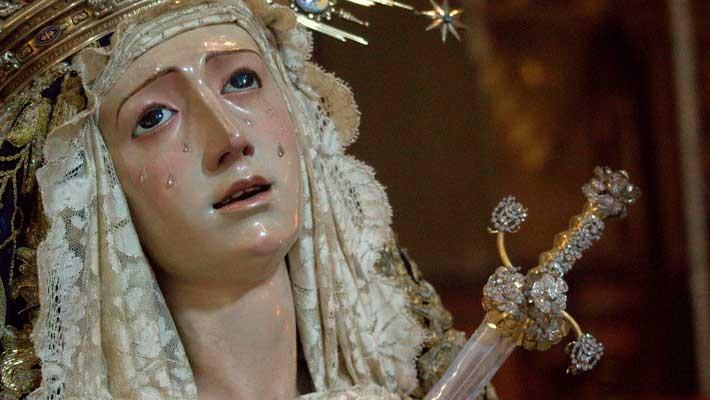 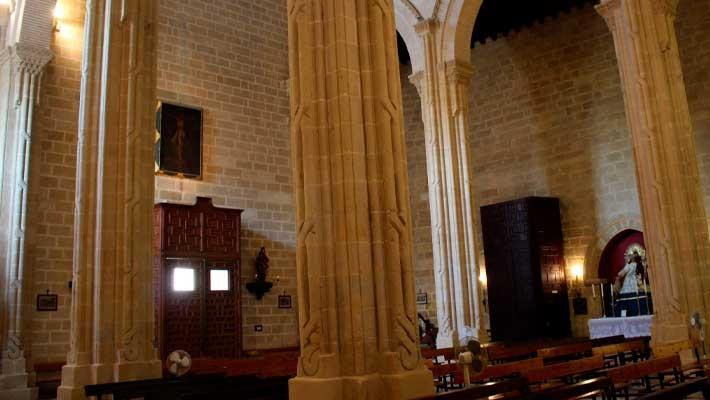 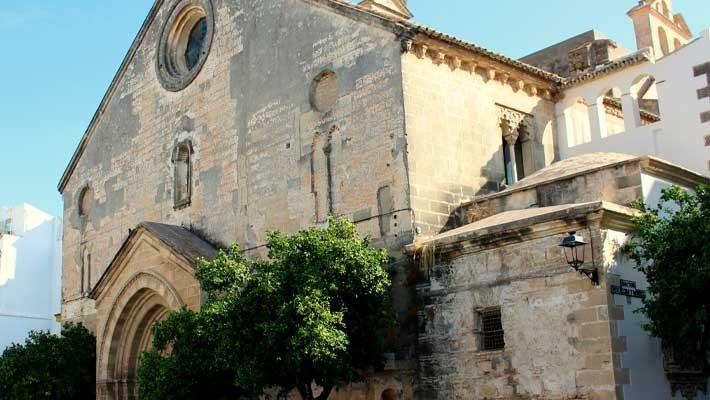 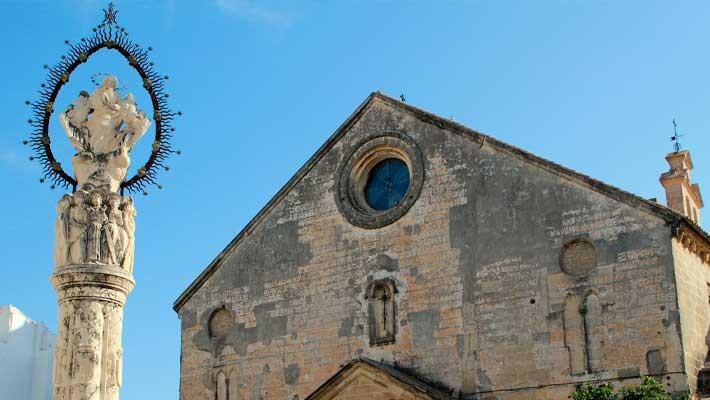 Things to do Free Tour Church of San Dionisio Jerez

Our Free Tour Church of San Dionisio Jerez takes you to explore this ancient temple renovated in the XV century and built over a mosque that belonged to the Shari’a Islamic, which became a magnificent church after the Christian conquest. This impressive landmark, where predominates the Gothic style and numerous golden elements, was dedicated to the patron saint of Jerez. Nowadays, this is considered an essential visit during your stay in Jerez de la Frontera.

With the company of our Spanish speaking guide, we will discover the best kept secrets hidden in this stunning temple. Between these, we will find the figure of the “señora del mayor dolor”, one of the patron saints of the city, together with the “Santísimo Cristo de las Aguas”, which attracts hundreds of visitors per year.

In addition, we will also learn everything about its past and its evolution over the years to become one of the most important churches in Cadiz. We will also unfold its legends and admire the beauty of the ancient treasures that hosts the temple, like the sculptures of Señor del Eccehomo, San Bartolomé, San Dionisio and Mártires de Asta. These fastinating works belong to Jácome Baccaro, Diego Roldán, Ignacio López and Andrés Benítez.

Renovated in Baroque style, the Church of San Dionisio was the ancient house of this Bishop of Asidonia-Jerez and it is nowadays one of the most significant cultural buildings in this place. In the surrounding area, we’ll find a really beautiful square known as Plaza de la Asunción, and the ancient Casa del Calbido. Fortunately, this building is pleased to boast one of the most curious basilica plant of the Gothic architecture.

Get immersed in the culture of the most ancient temple in Jerez de la Frontera, explore each corner of this monumental treasure, and learn the most interesting legends, stories and secrets hidden between its walls. Come discover who wasthe patron saint of the city and admire all the golden sculptures that decorate its interior with our Free Tour Church of San Dionisio Jerez.

How to book?
Limited availability. Book as soon as possible to guarantee availability. Choose date and fill in the required fields. Secure and protected payment. You will immediately receive your booking confirmation.
Super safe route! COVID-19 efforts
Our route takes the recommendations and key considerations of security and protection against Coronavirus.
Is the interior of the monuments visited?
Only the exterior of the named sites
Is the tour adapted for people with reduced mobility?
Almost fully adapted
Does the tour leave when it rains?
It always comes out even if it rains
Are animals allowed?
Not
Activity recommended for children?
Yes, families are welcome 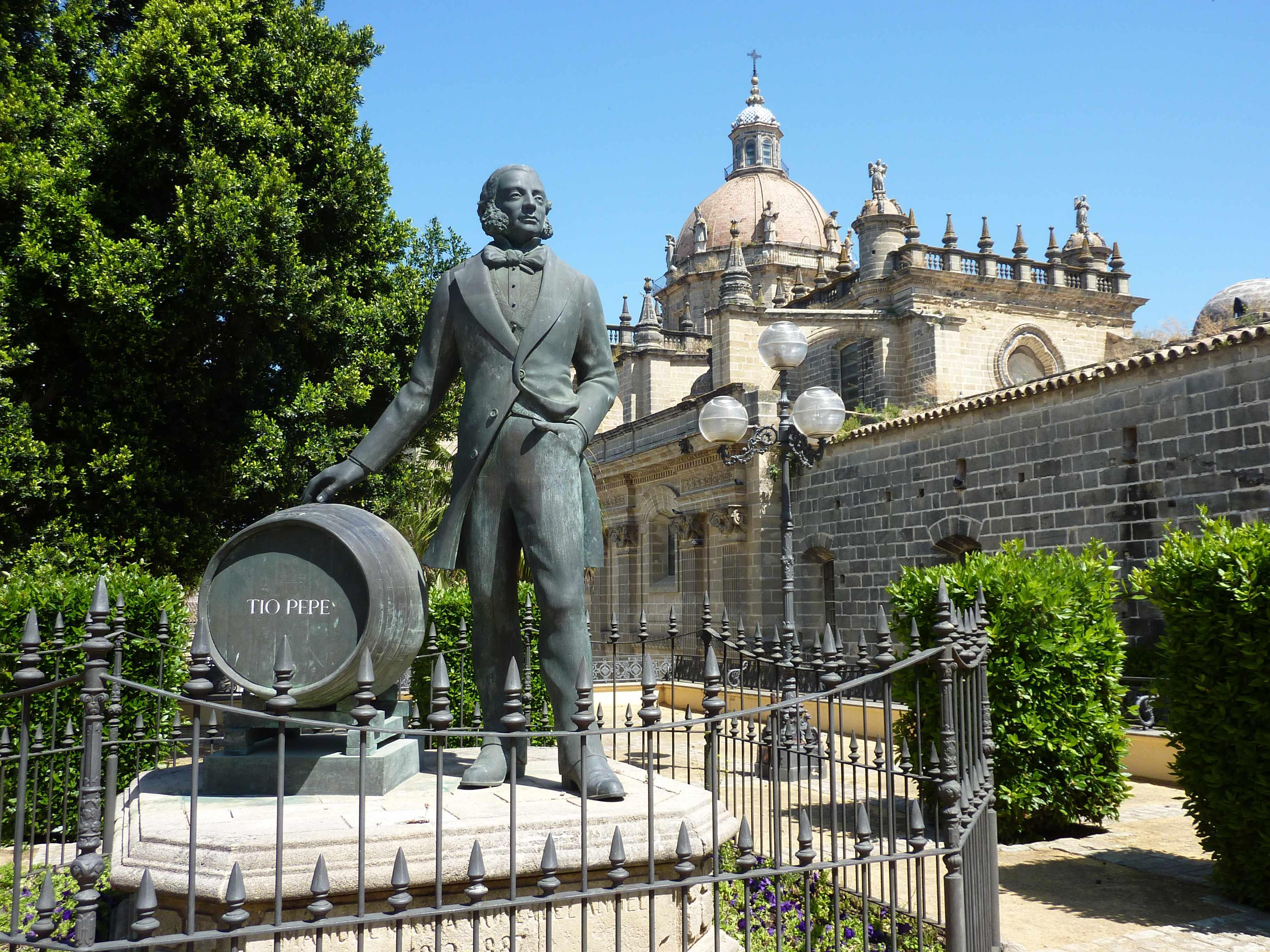 Tour of the wineries in Jerez 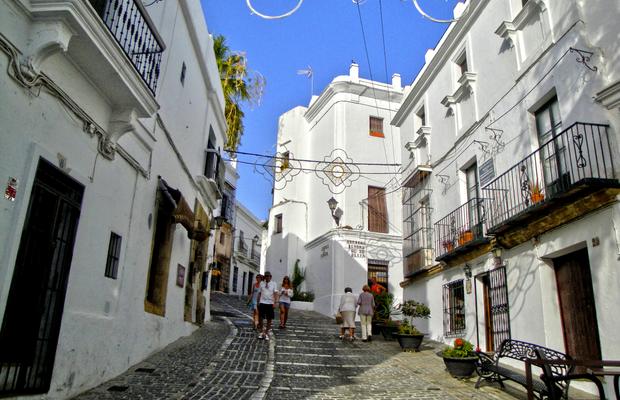 Excursion to Vejer and Medina Sidonia from Jerez 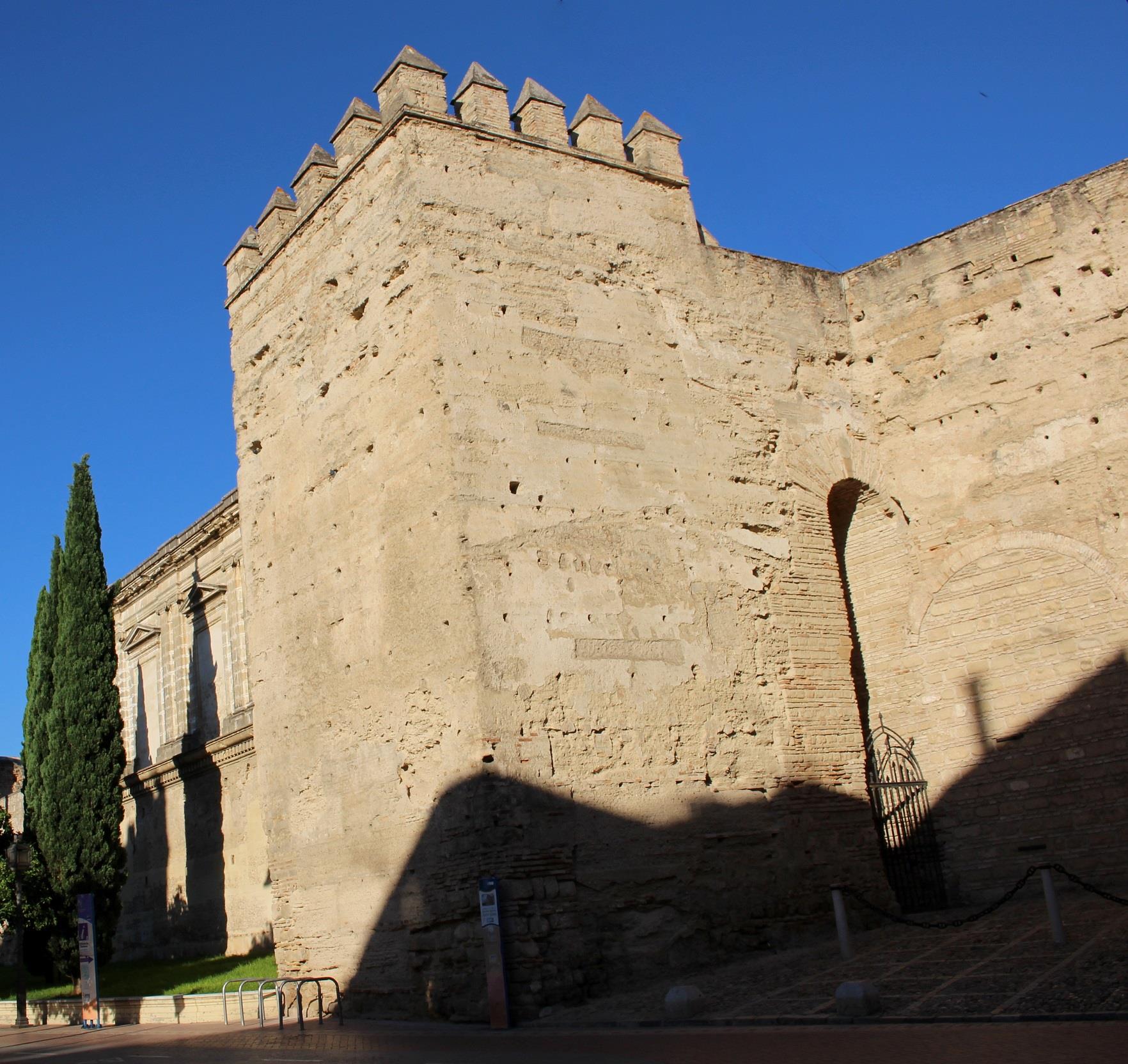