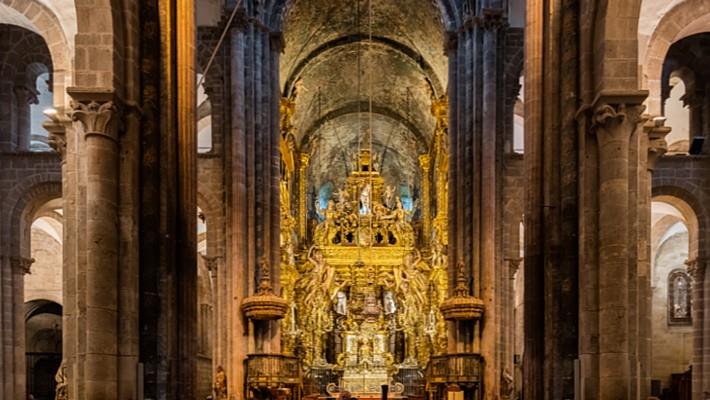 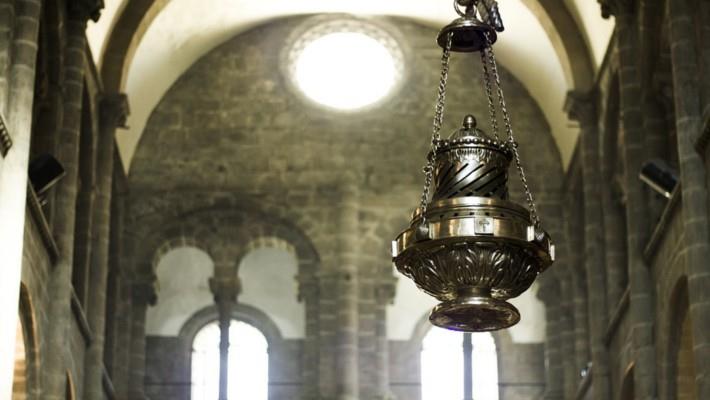 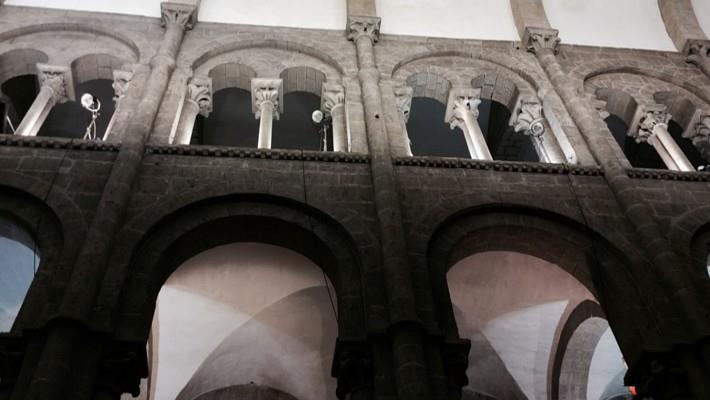 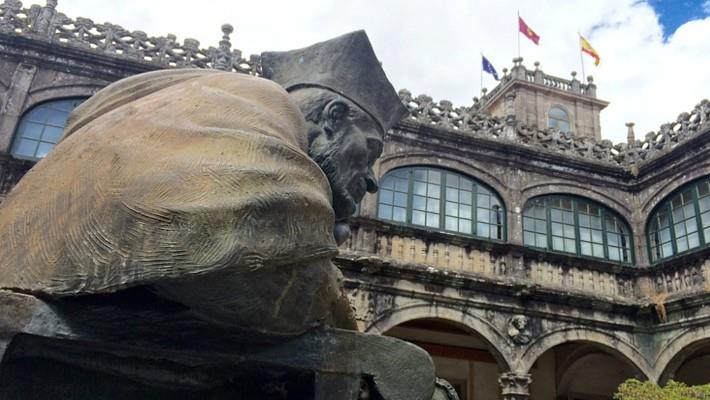 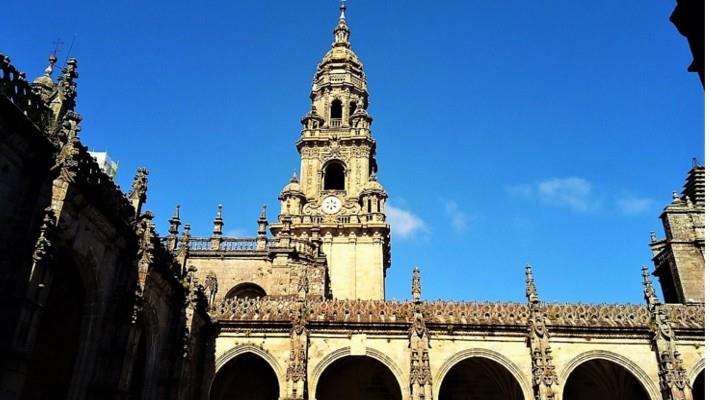 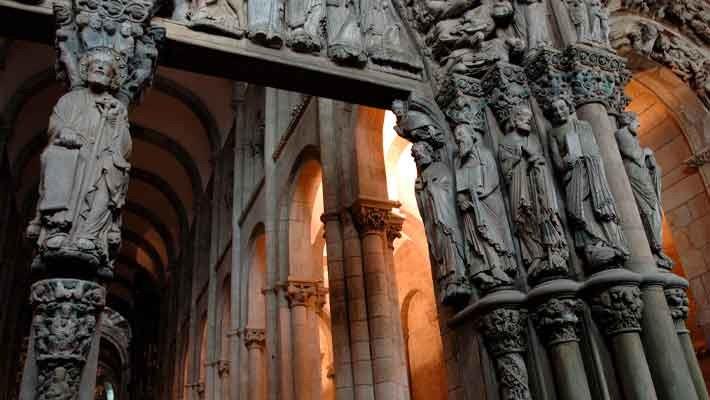 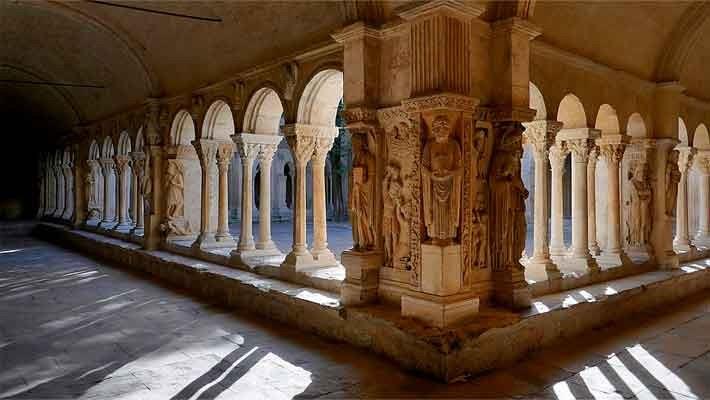 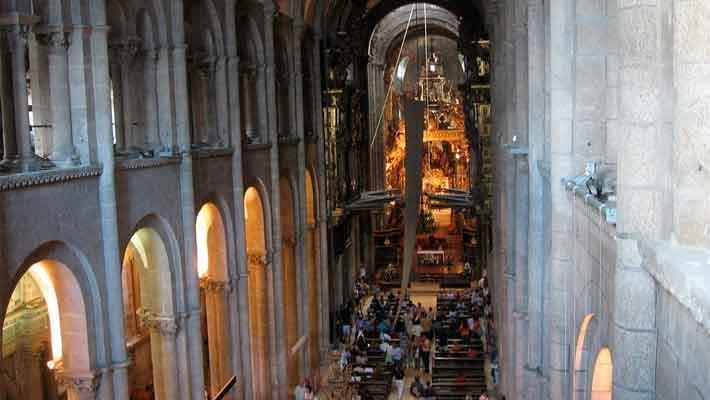 The Santiago de Compostela Cathedral Guided Visit starts in Calle Tras Salomé, some minutes away from Plaza del Obradoiro, where the magnificent Cathedral is prominent. We will have the pleasure of going into this temple and learning everything about it.

First, we will visit the Romanesque rests of this Santiago Cathedral, the tomb of the Apostle, which became a city over the years. Our  will unfold the most interesting secrets and curiosities of the “Ruta Jacobea”.

Santiago is the third city that receives a greater number of Pilgrims with the cities of Rome and Jerusalem. Thousands of people from all over the world travel on foot, by bike and even on horseback, from any city in order to reach the Cathedral of Santiago. With this visit our English speaking guide, and entrances to the cathedral you will know from inside this monument, one of the booms of Christianity and where you can know the history of the apostle Santiago, who according to history, was the first apostle slaughtered by orders of Herod of Agrippa and whose body was moved by sea to the Galician lands, buried in a forest where today the cathedral rises

After the Altar Mayor, we can embrace the Apostle Santiago, one of the most important traditions in this city together with the botafumeiro, used to avoid the bad odour caused by thousands of pilgrims on the past.

Finally, those who want to contemplate the city from this temple, can go up to the spectacular balconies.And here, we put an end to our Santiago de Compostela Cathedral Guided Visit, an exclusive opportunity to admire this fantastic architectural treasure during your stay in Galicia. 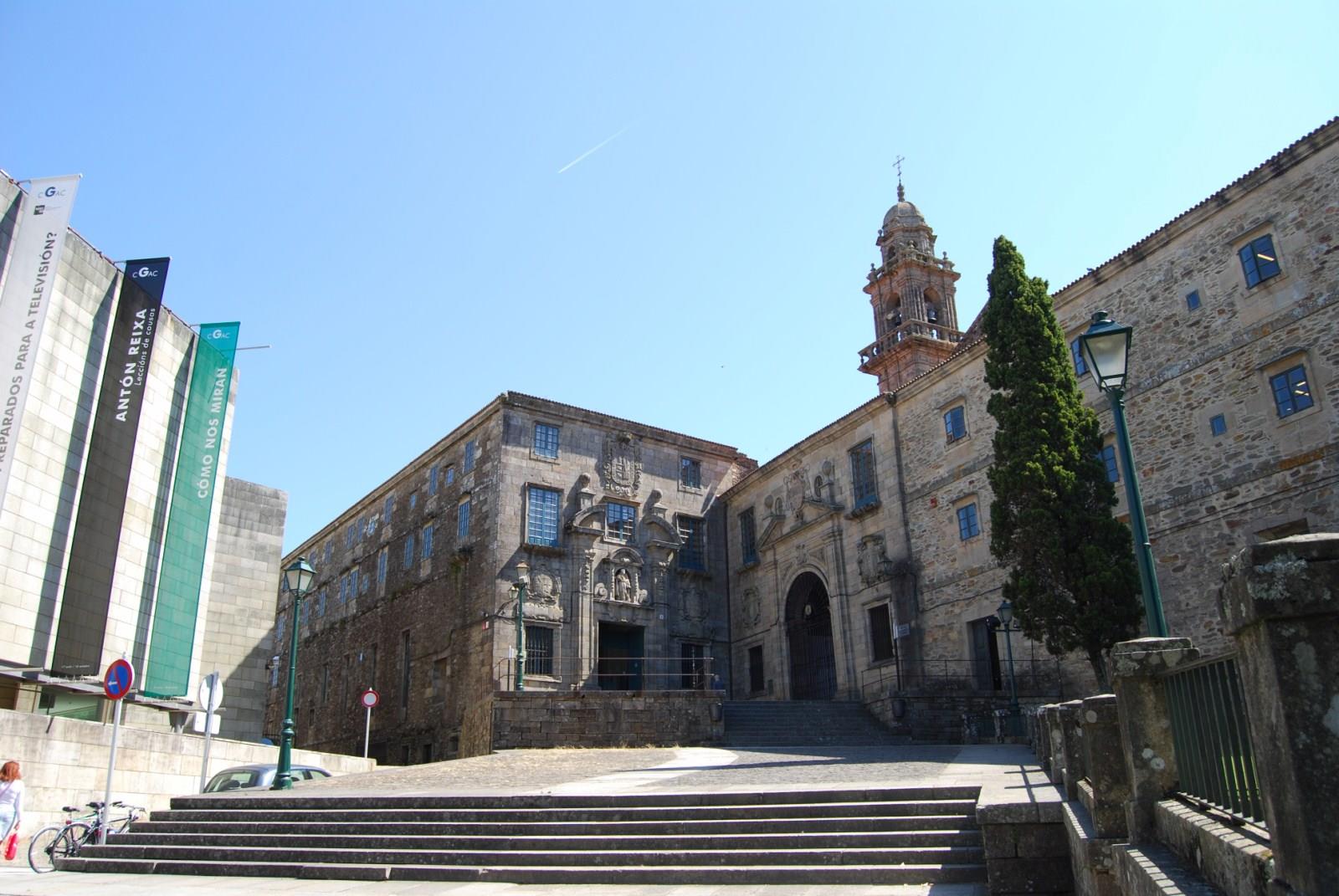