Magnificent and famous places on the Costa da Morte will be visited, such as the Sanctuary of the Virgen de la Barca in Muxía and KM 0 of the Way St James at the Finisterre Lighthouse.

Later we will have free time to have lunch in the town of Finisterre or to be on the beach. Then we will visit the Ézaro Waterfall, which is the only one that ends directly in the Ocean in Europe, and we will end the trip with a visit to the medieval town of Muros. 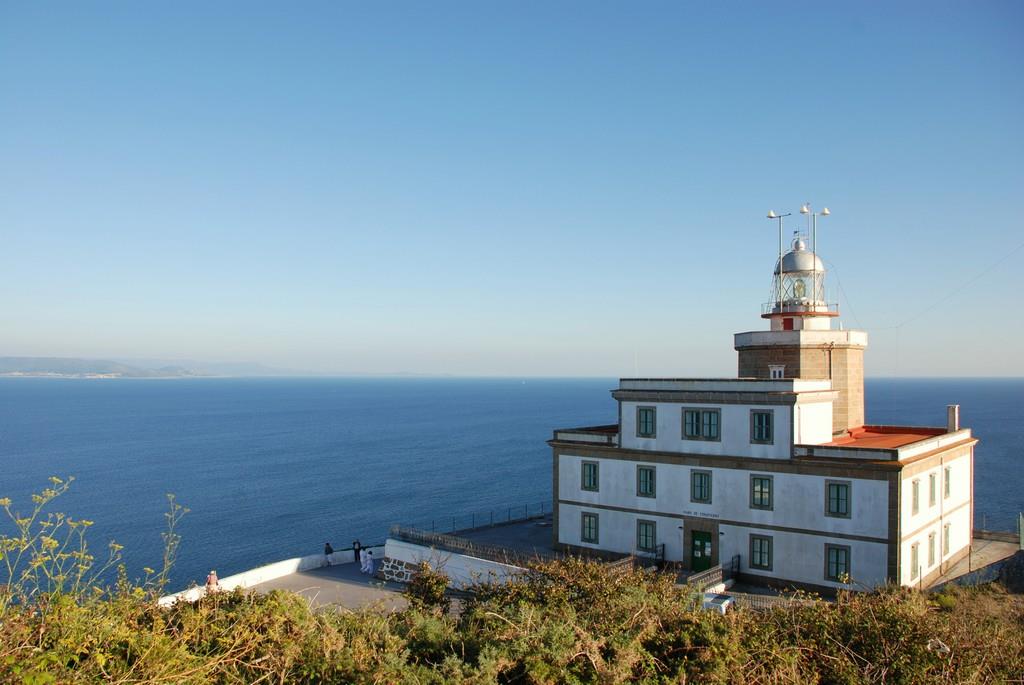 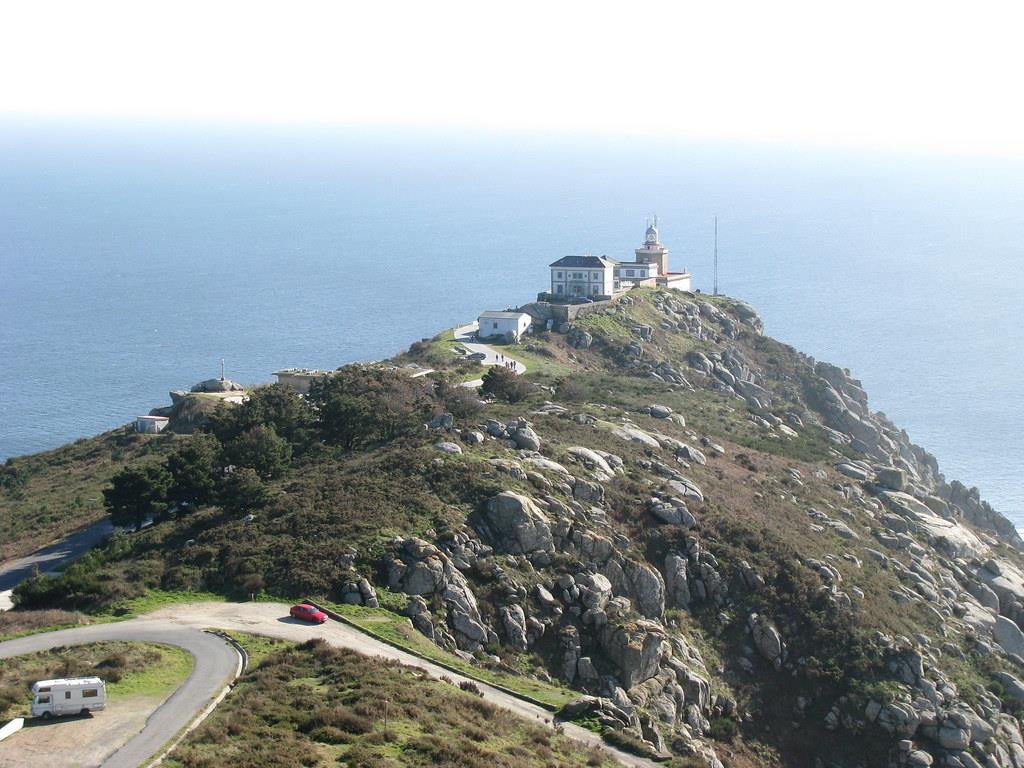 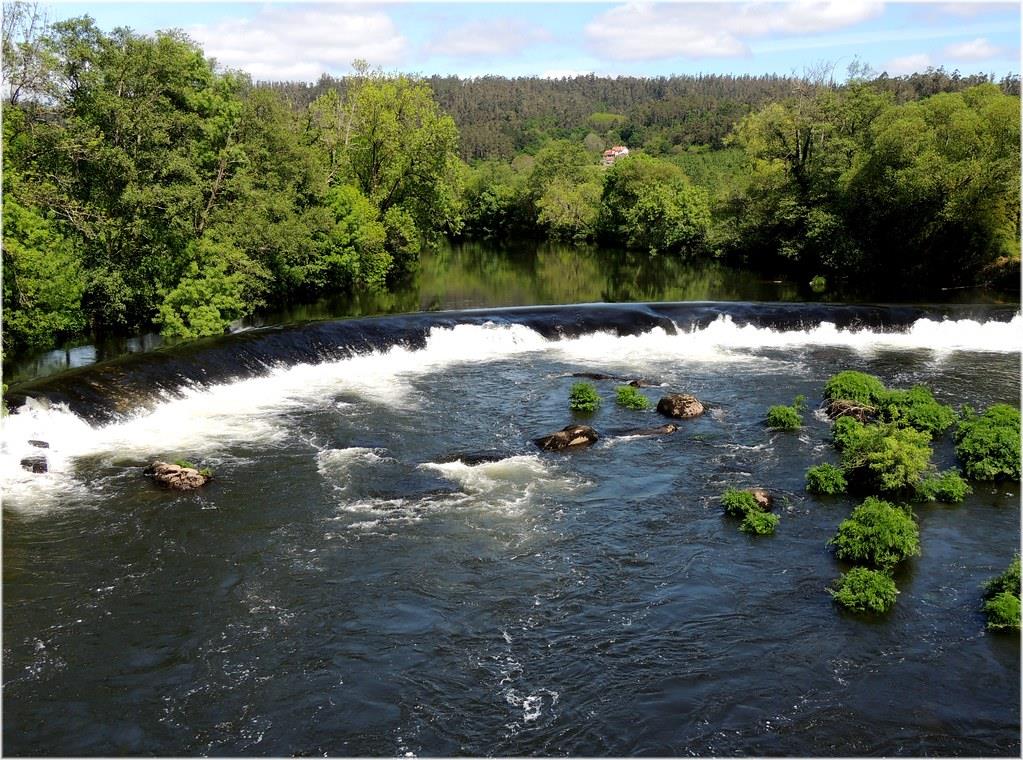 Things to do Finisterre and Costa da Morte Full DayTrip

The tour starts at 10:0 0 a.m. from our office, please be there 15 minutes before. Rúa das Casas Raís, 31 (3 minutes from the cathedraland next to the Porta do Camiño, at the entrance to the old part of the city, where the French camino passes) The Pick – Up service (only in Sant iago de Compostela) can only be offered by some hotels and always with prior notice (there are hotels where the bus cannot go due to city laws) If the hotels are not in the list, it is better to contact us to find out if the service is possible. In addition , another possibility can be ( if it is possible) that a staff member can pick you up from the hotel in advance.

One of the key points of the Jacobean route for pilgrims who, once they arrive in Santiago de Compostela, decide to continue their way to the coast of Finisterre, built on the Tambre river. A beautiful place, an obligatory stop on the Way to Finisterre.

A stop for many pilgrims: The Sanctuary of Virxe da Barca, which faces the force of the ocean and where you can see the different and most famous stones of this place, full of legends about the arrival of the Apostle Santiago.

At this point you can see the famous “END OF THE WORLD” for the ancient Romans, which coincides with Cape Finisterre Here you will find the Finisterre Lighthouse, the Km 0 of the Camino to Finisterre, the view of the COSTA DA MORTE, etc.

Perhaps because Cape Fisterra hides the real secret of the Costa da Morte: wild landscapes and impressive beaches, some (sheltered by the promontory ) with calm waters and others with strong waves like Mar de Fora, one of the wildest beaches in Galicia.

It is probably the most visited lighthouse in Europe as well as the closest to America.

Built in 1853, 138 metres above sea level Considered the promontory at the end of the world “Finis Terrae“. For thousands of years, it was thought that beyond it there was only a watery chasm where the sun went out every night and through which one reached a region of darkness populated by sea monsters.

The village of Finisterre

Lunch stop right in the heart of Finisterre town (the harbour). Here you can enjoy the local gastronomy with many restaurants at reasonable prices.

Visit of the waterfall of Ézaro, a place of incredible beauty, found within some mountains that hide many legends. It is truly the only w aterfall in all of continental Europe that reaches directly into the ocean.

You will be shown something very typical of Galicia, something that belongs to the cultural heritage of Galicia called Horreo. This stop allows you to see the longest granary in the world and makes you think about its special structure.

Muros is a typical Galician village found for the cost of Galicia. The word walls means on English walls. This village was called walls, as it is well known for its typical small houses, all made of granite stones representing a unique culture and structure. The village is formed by small streets close to each other and is also built with granite stones. Interesting place to see the Bateas, platforms to raise oysters, scallops and mussels.

The excursion will end at

In our office at 19:15, exactly at the Puerta del Camino (Porta do Camiño ), at the entrance to the old part of the city, where the French Camino passes through. 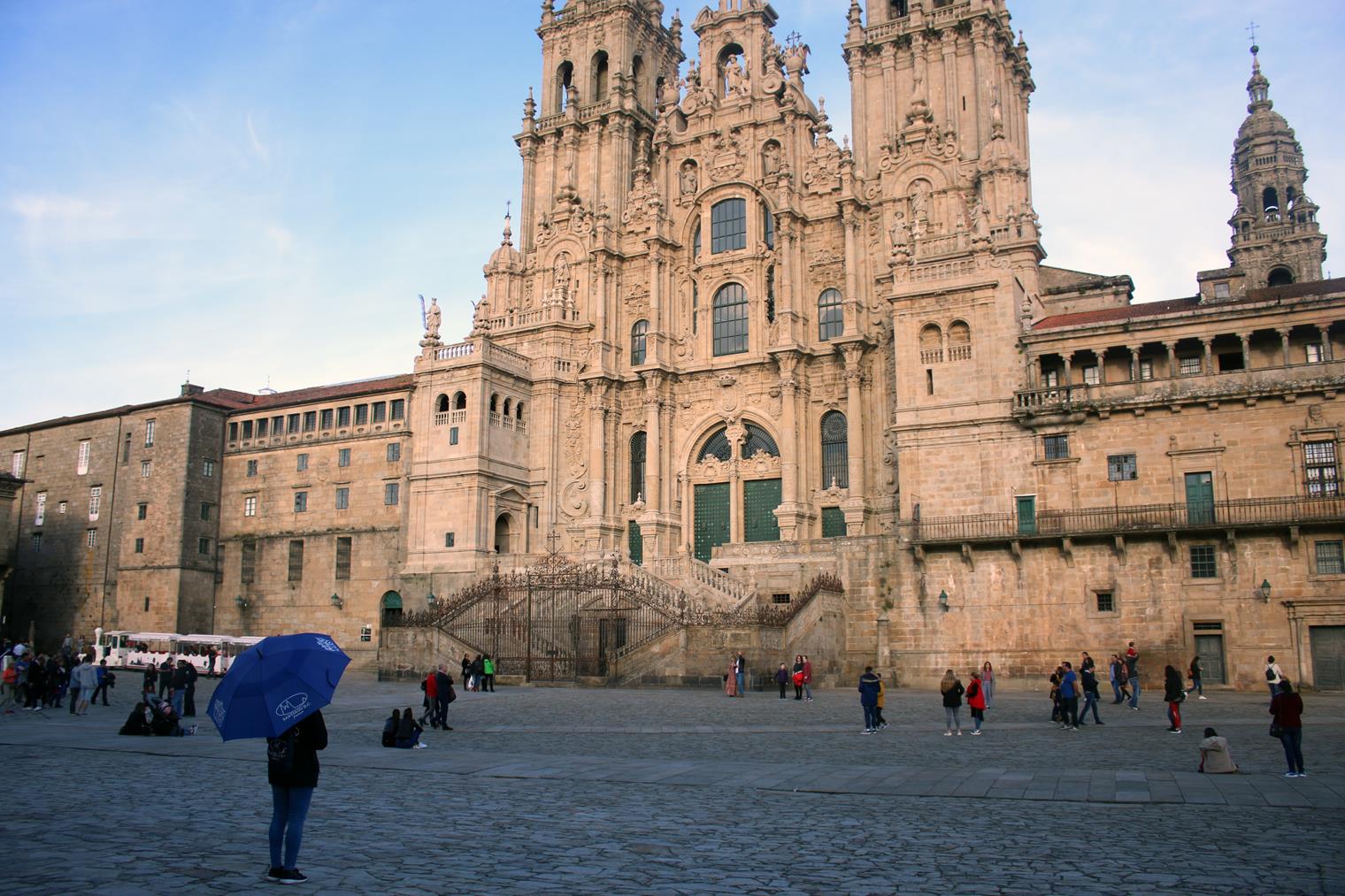