Discover each of the stories hidden in the convents of Montilla, get lost in all its corners and learn about the legends of each of the characters who passed through these emblematic places 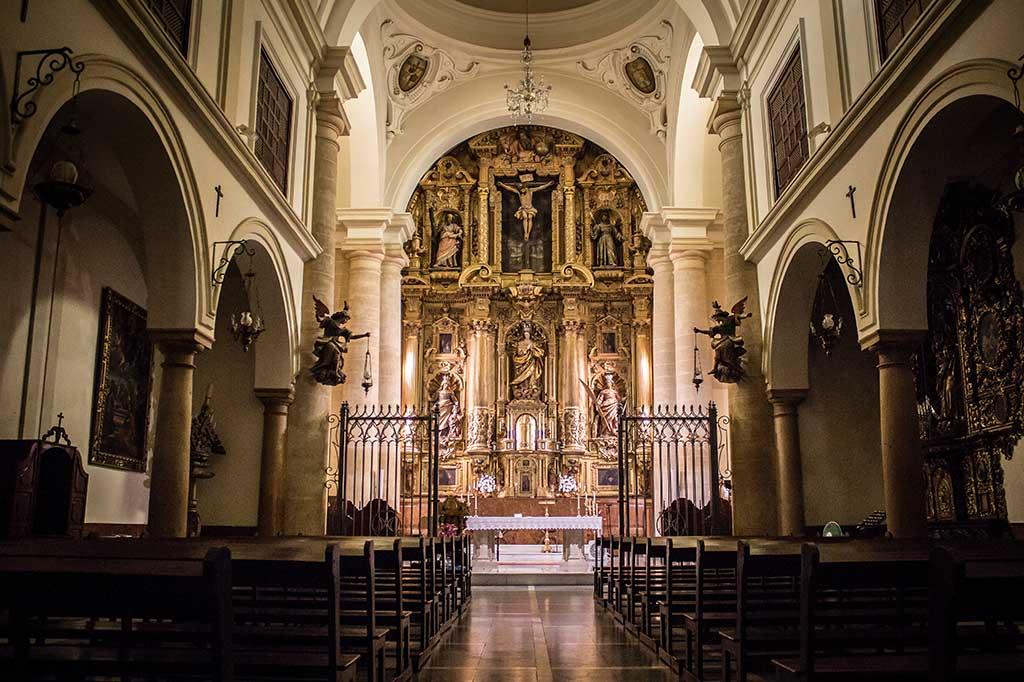 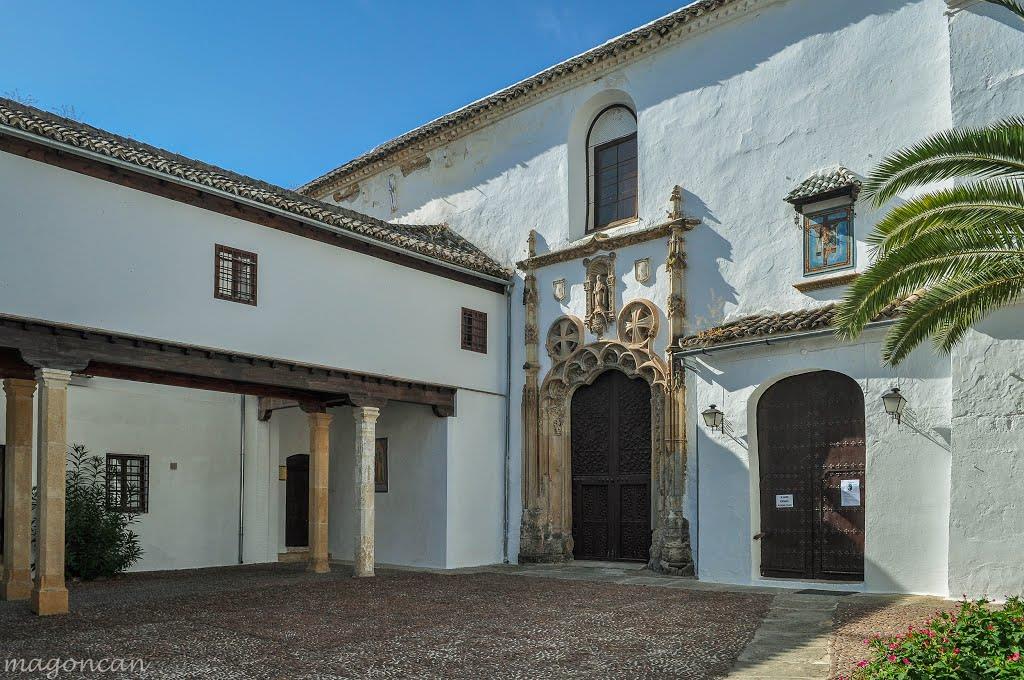 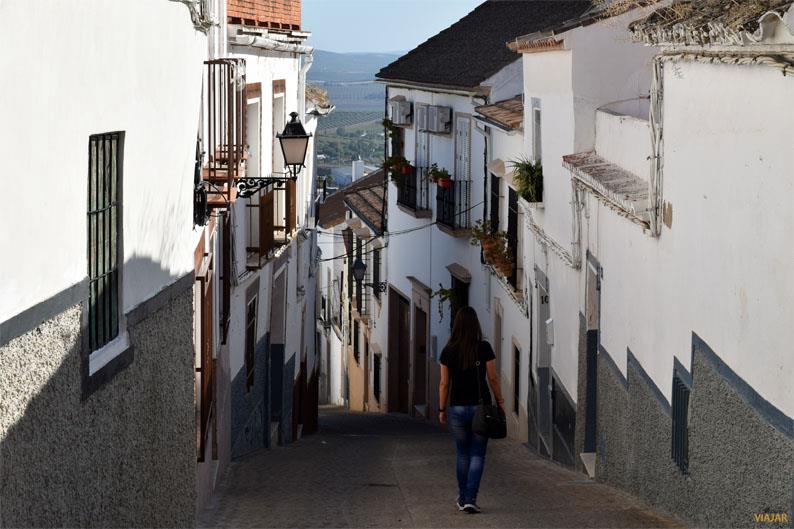 A clear example of the historical importance of Montilla, capital of the marquisate of Priego, is the foundation of numerous convents of different orders, namely Franciscans, Augustinians, Jesuits, of San Juan de Dios, Saint Claire and Conceptionists from the 16th century onwards. There still are artistic samples of great importance of all of them; however, only the female convents remain open. The Monastery of Santa Clara, of the Order of Santa Clara, was founded in 1525 by sister María Jesús de Luna Fernández de Córdoba. It is one of the most important and interesting convent churches in Andalusia, Its Gothic - Mudejar architecture, showing rich framed ceilings, being that of the church the most spectacular one, adds up architecturally to the set of works of art by Valdés-Leal, Pedro de Mena or Pedro Roldán. Since 2011, there have been guided visits to the convent to know its Artistic Collection and history, art and spirituality of these nuns of the Order of Saint Claire. The visit makes us breathe the atmosphere of the 16th century making it a unique experience. The fourteen nuns who inhabit it elaborate handmade sweets and sewing work for their maintenance. The Monastery of Santa Ana, of the Order of the Immaculate Conception, was founded in 1,594 when their religious house, founded previously and under the patronage of the landowner Andrés Martínez de Portichuelo, moved to Montilla. Its foundation was carried out upon accepting the Rule of Santa Beatriz de Silva, founder of the Order. The church, with a Latin Cross floor, with two choirs for the cloister, shows one of the most interesting and majestic altarpieces in the centre of Andalusia, made by the assembler Blas of Escobar and the magnificent sculptor Pedro Roldán. Its various altarpieces and paintings make an approach to the historical importance of the site. Its fourteen nuns are dedicated to sewing and handmade embroidery as well as the elaboration of crafts such as nativity scenes, miniatures and décor in general for a living.

Next to the arch of Santa Clara.

How to book?
Limited availability. Book as soon as possible to guarantee availability. Choose date and fill in the required fields. Secure and protected payment. You will immediately receive your booking confirmation.
Super safe route! COVID-19 efforts
Our route takes the recommendations and key considerations of security and protection against Coronavirus.
Is the interior of the monuments visited?
Exterior and interior of most named sites
Is the tour adapted for people with reduced mobility?
Not adapted
Are animals allowed?
Not
Activity recommended for children?
Not
Guaranteed departures without min of travelers
Yes 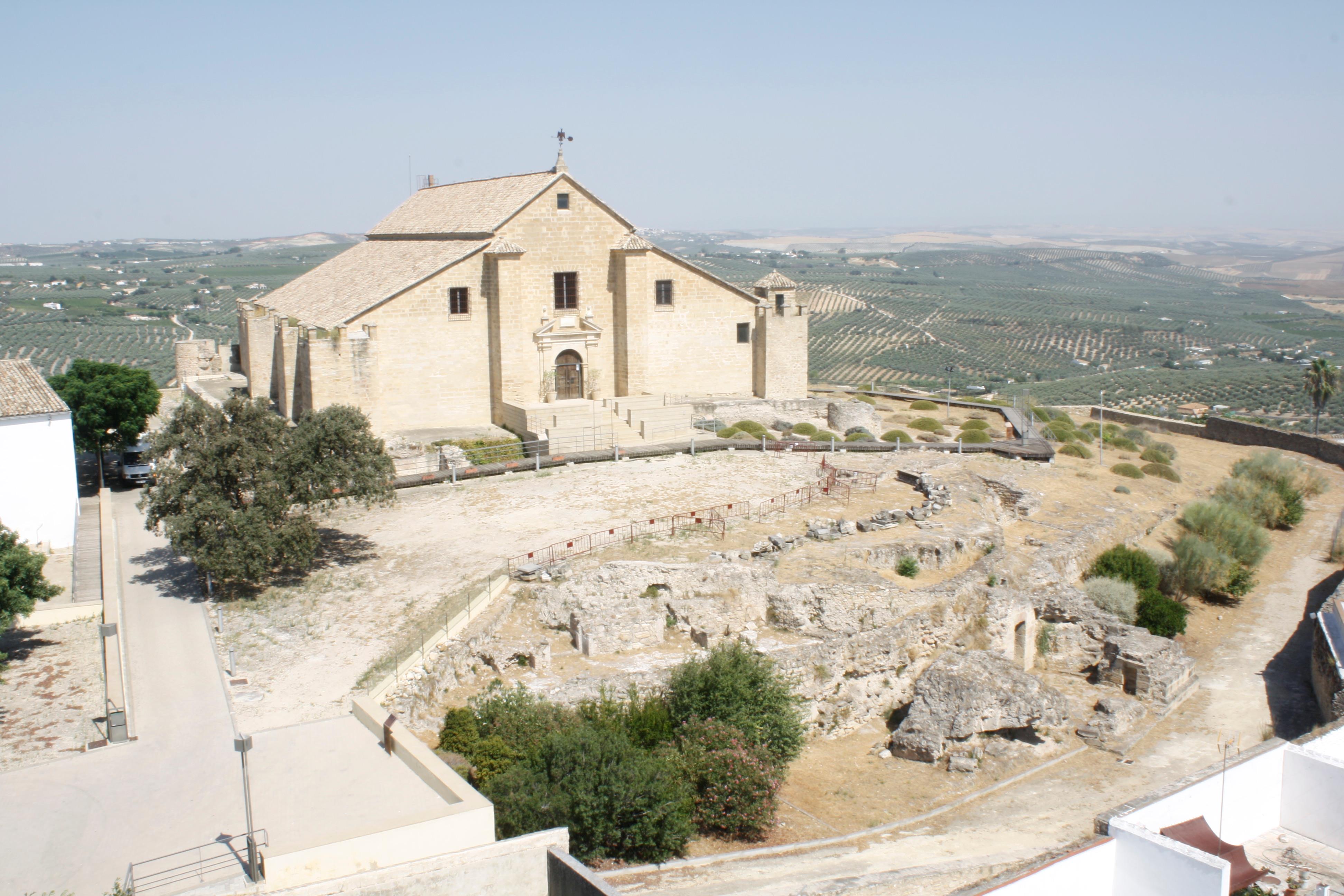