Experience Madrid in a different way and be witness to the most spine-chilling events that now make up the most frightful legends. 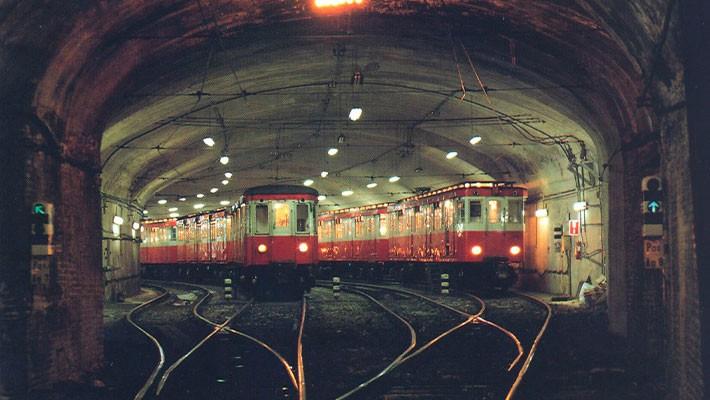 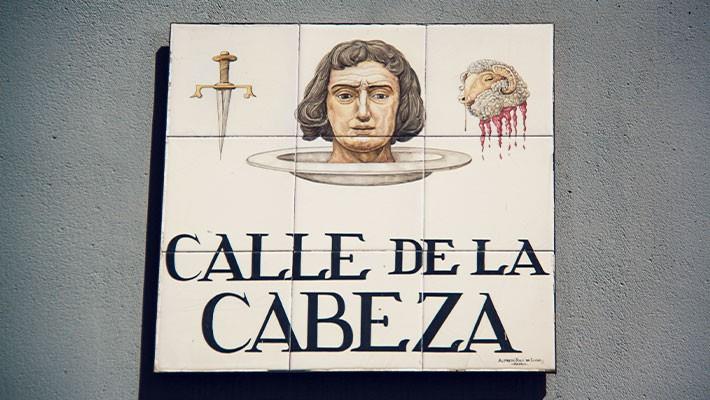 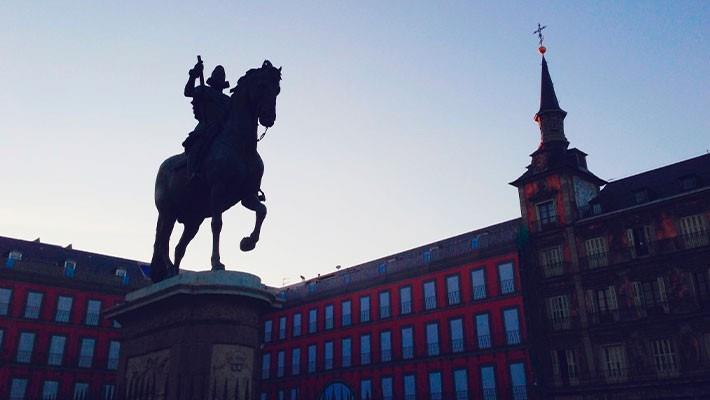 After every sunset, Madrid unveils the mysteries and shadows of its darkest past. Join us on a tour that reveals some of the most spine-chilling secrets, legends of murders, ghost stories and spirits that still linger around its streets. Do you feel brave enough to come along? Our nightmare begins in Plaza Mayor, located in the heart of the city where we will reveal the most horrifying events that unfolded in its porchways and buildings. Next, set off towards Plaza de la Provincia where we will come across Madrid´s first prison known as Cárcel de la Villa and the hidden mysteries in its imposing towers.

Continue along the streets that witnessed genuine calamities until we reach the Church of Santa Cruz where we will learn everything there is to know regarding its curse. Legend has it that it was built on the haunted Convent of Saint Thomas and years later had to be knocked down. However, the temple has continued to suffer tragic misfortunes that have resulted in the loss of numerous people. Do you believe the curse continues to be present? Be brave and come and find out!

Later, head towards Tirso de Molina metro station where we will unveil the most horrific stories that took place on the platforms. We will also stop to greet the ghosts of Hostal Cats located on Calle Cañizares and wander along Calle de la Cabeza.

Discover how decapitated heads and sinister prisons left bloodstains on its cobbled streets and on its past.

Lastly, discover Plaza del Cascorro, currently surrounded by statues and also the black legend without a happy ending that took place many years ago. Delve into the capital´s dramatic past and discover some of the cruellest and darkest secrets that put fear into the memory of a whole nation. Hear about the lesser-known stories that are tucked away in the well-known streets of the city on our Madrid Macabre Free Walking Tour. 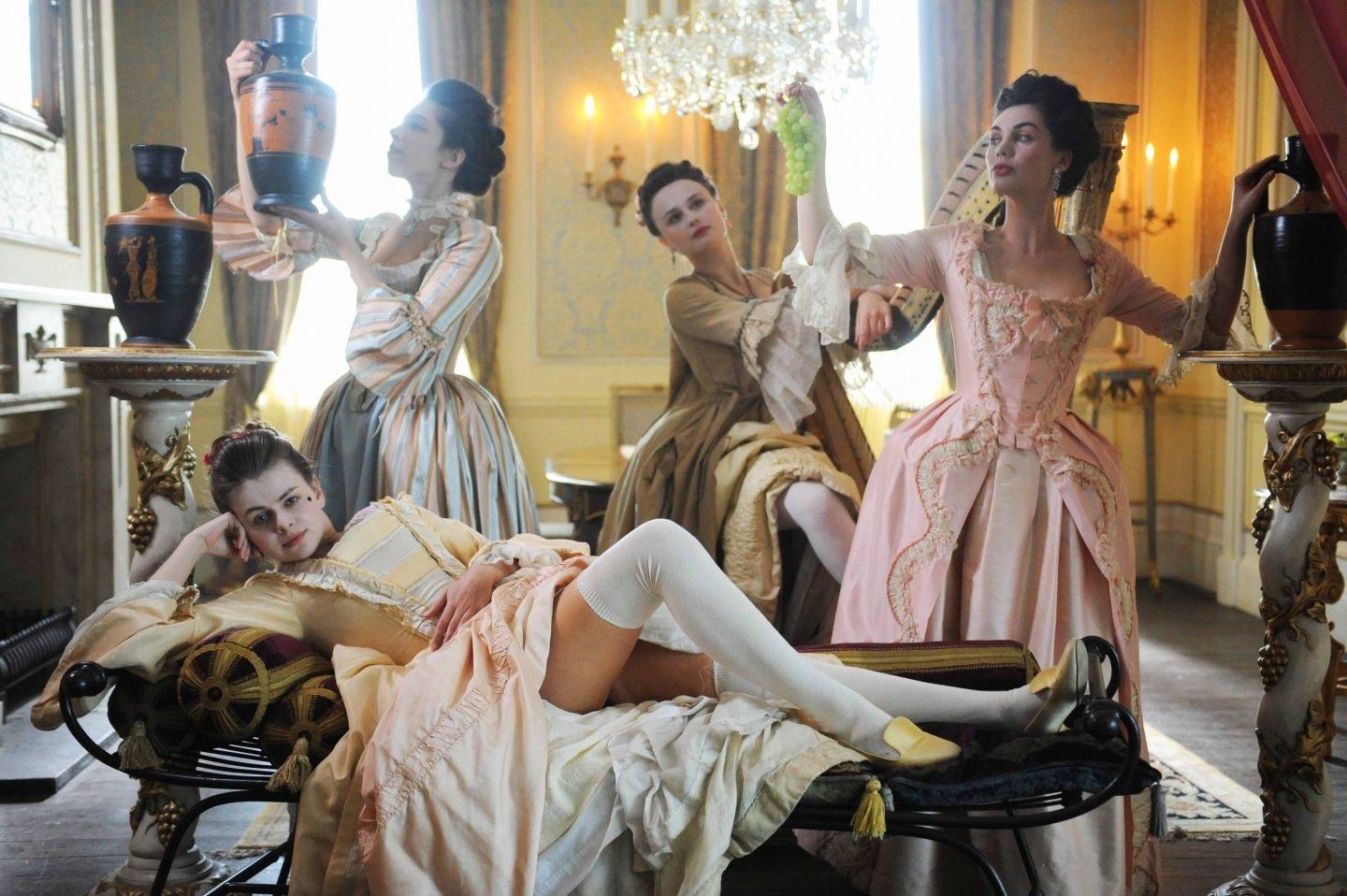 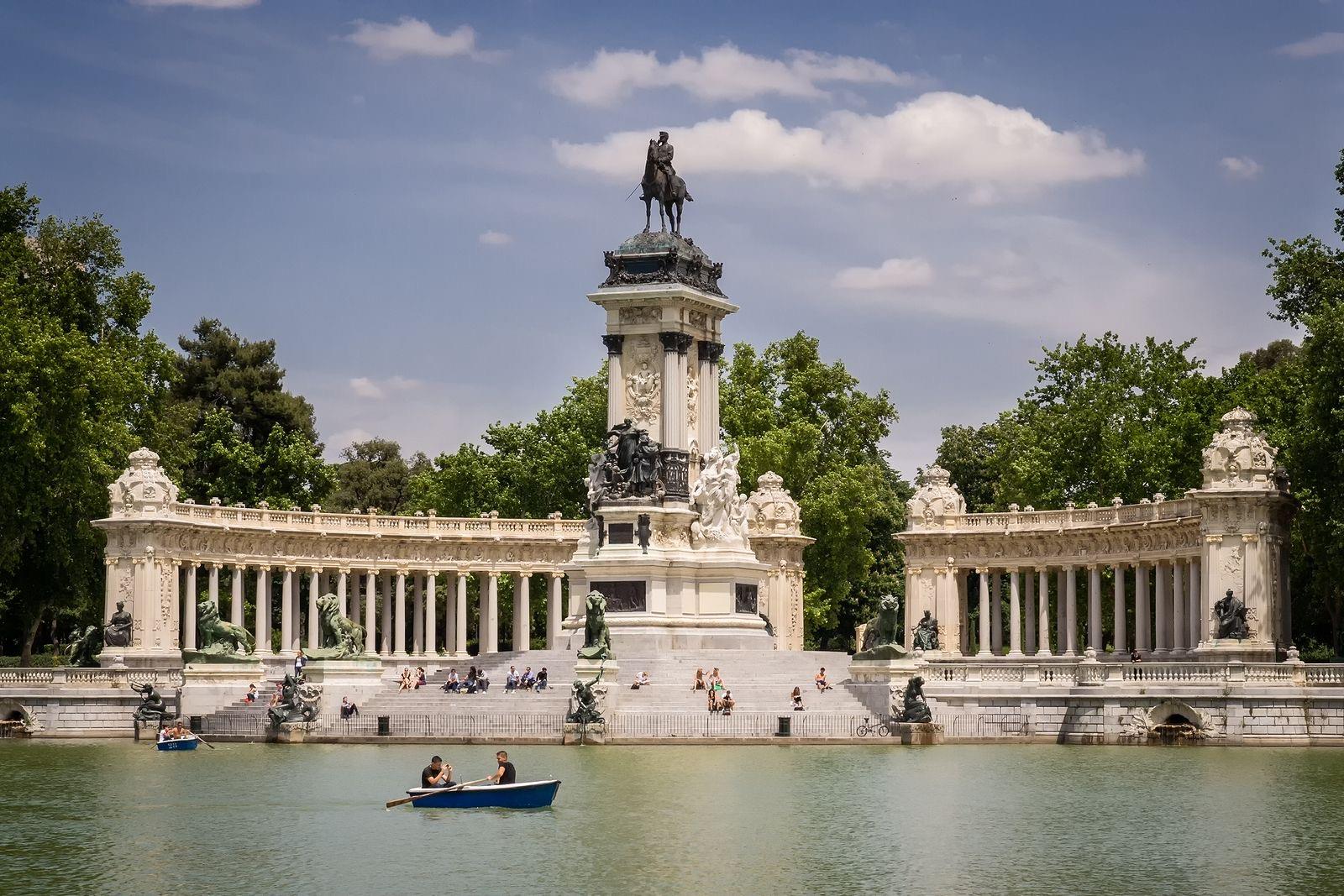