Discover the most unusual crimes in Madrid since the end of the 19th century. Explore the city through its black chronicle and lurid events that left everyone speechless. 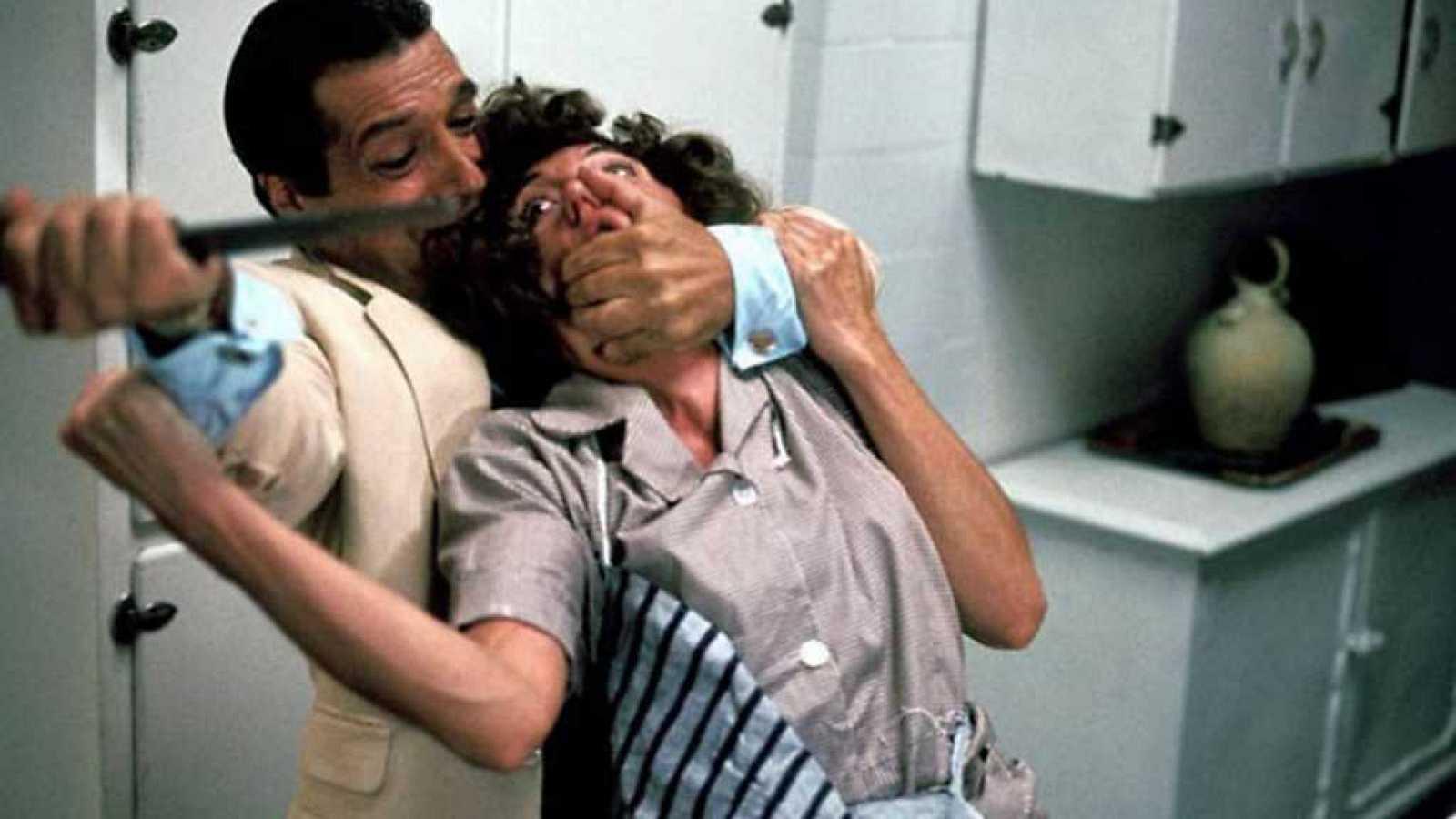 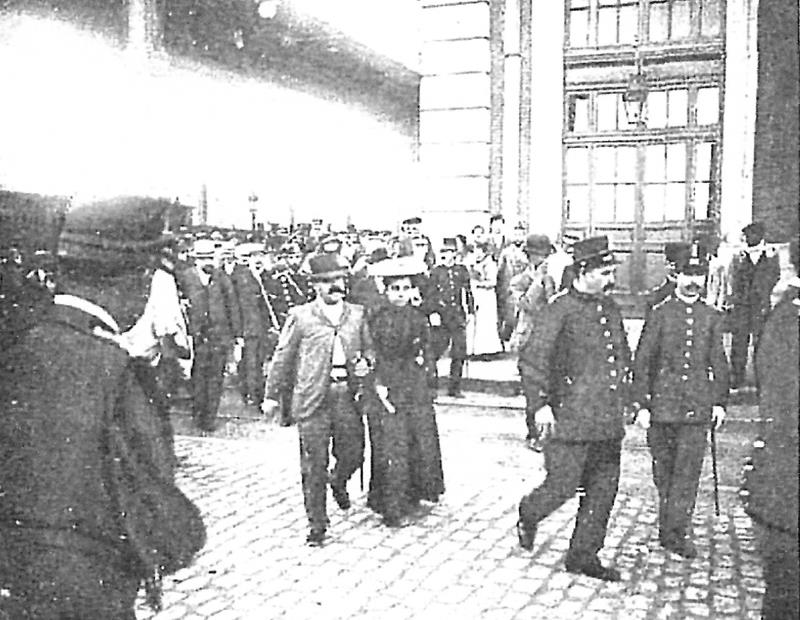 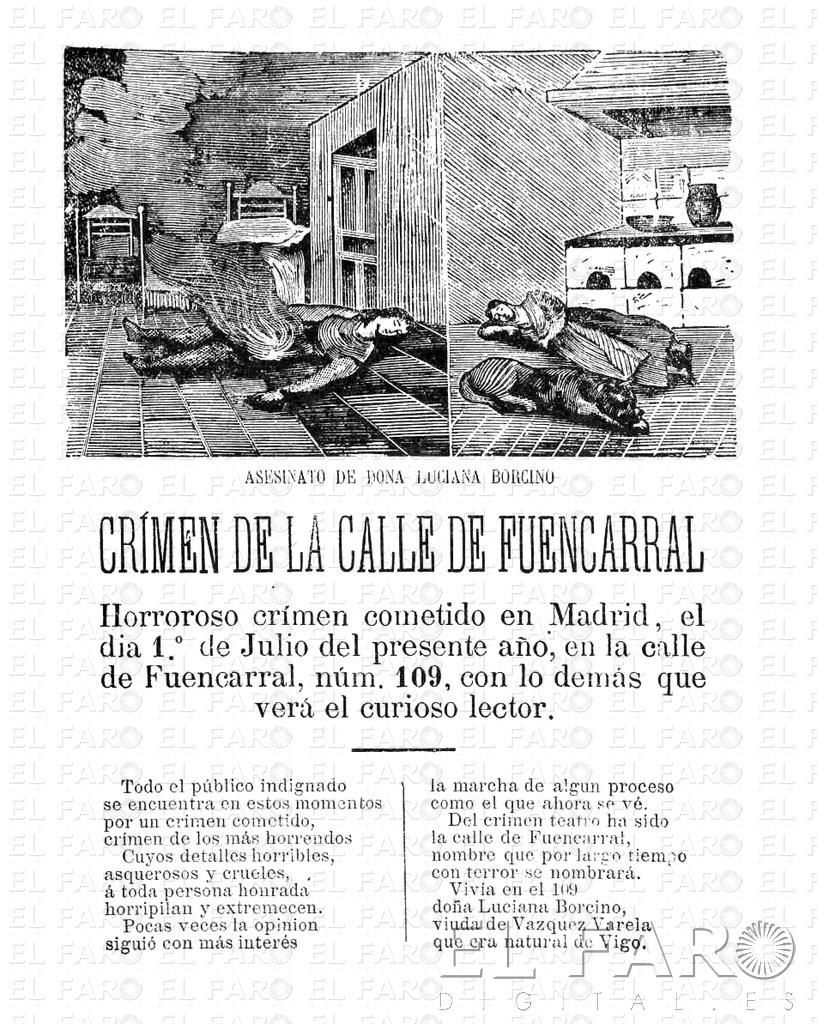 Things to do Bloody Madrid OnlineTour

Learn about the most surprising crimes in the city, go through the crime scenes that brought the faces of the most well-known psychopaths and murderers in all of Madrid to their covers.

Since the end of the 19th century, journalism developed its most morbid and sensationalist facet that has led to such well-known and bizarre crimes as the Crime of Fuencarral Street, the Crime of La Plancha or that of Captain Sáchez, tragic events at the same time bloody and dramatic.

We will also go through one of the most grotesque cases that made Madrid tremble in the 80s, such as the Big Bad Wolf or the crime committed in the famous Eslava Theater that shocked Madrid society in the first third of the 20th century.

We will see scenarios linked to these cases distributed throughout the city, cases that have never been forgotten and that have left an indelible mark in neighbourhoods such as Retiro with the crimes of Jarabo or in the area of ​​Conde Duque, on the street more bloody of all Madrid and in a building crossed out as "the house of the crazy" or "the cursed house", Antonio Grilo Street of which we will tell you the dark events that enveloped its neighbours for decades.

Are you going to miss it? Are you seriously thinking about it? I would not lose your eye ... because the murderer can be close ...

Is the interior of the monuments visited?
Only the exterior of the named sites
Is the tour adapted for people with reduced mobility?
Fully adapted
Does the tour leave when it rains?
It always comes out even if it rains
Are animals allowed?
Yes
Activity recommended for children?
Not 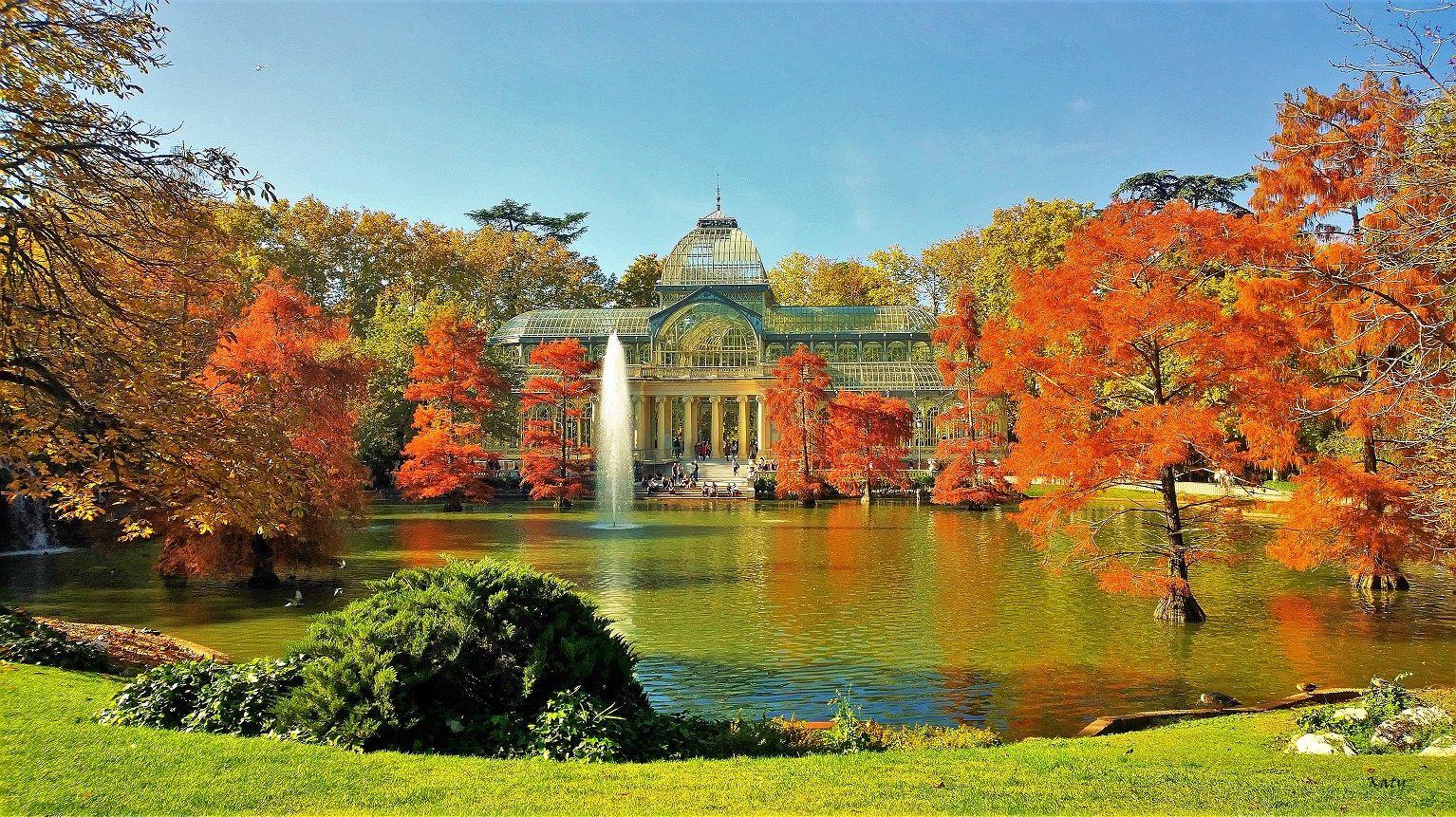 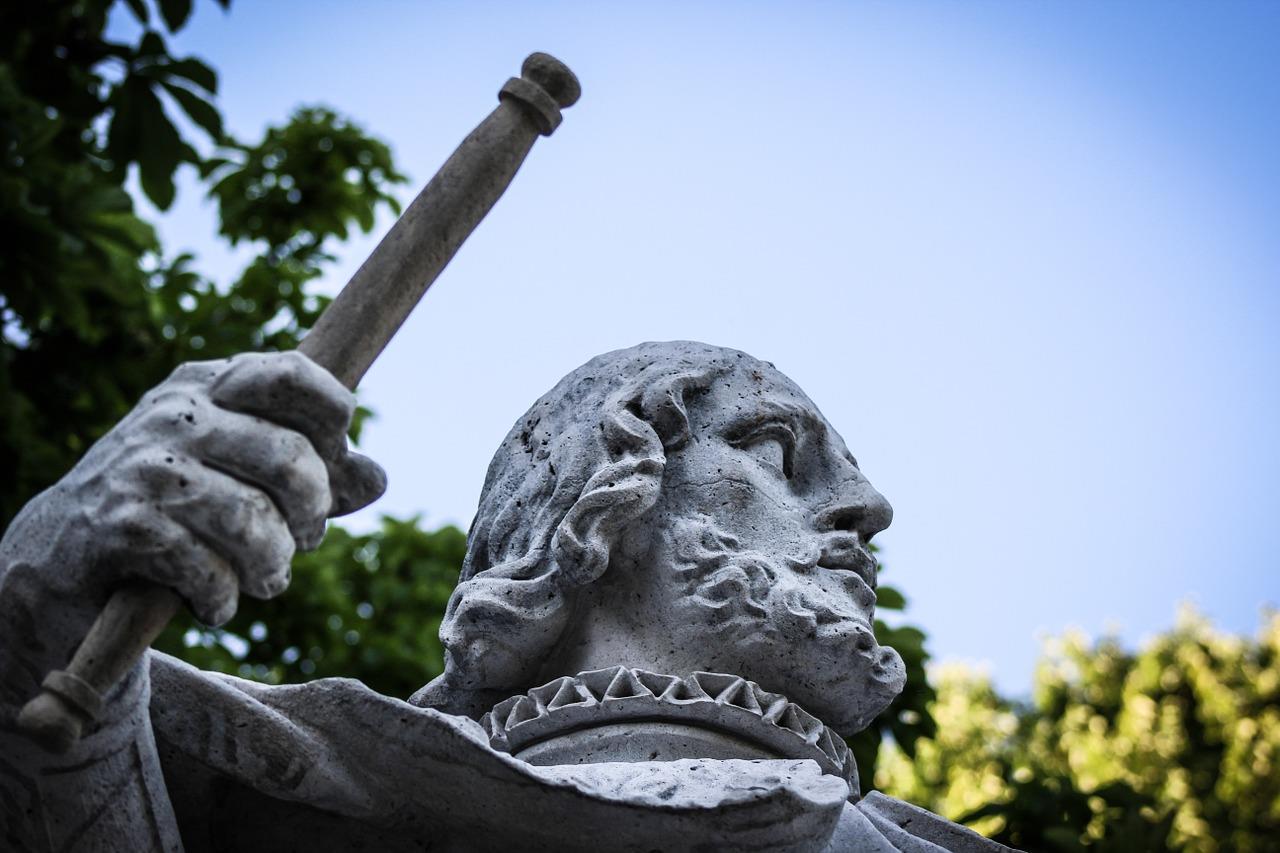 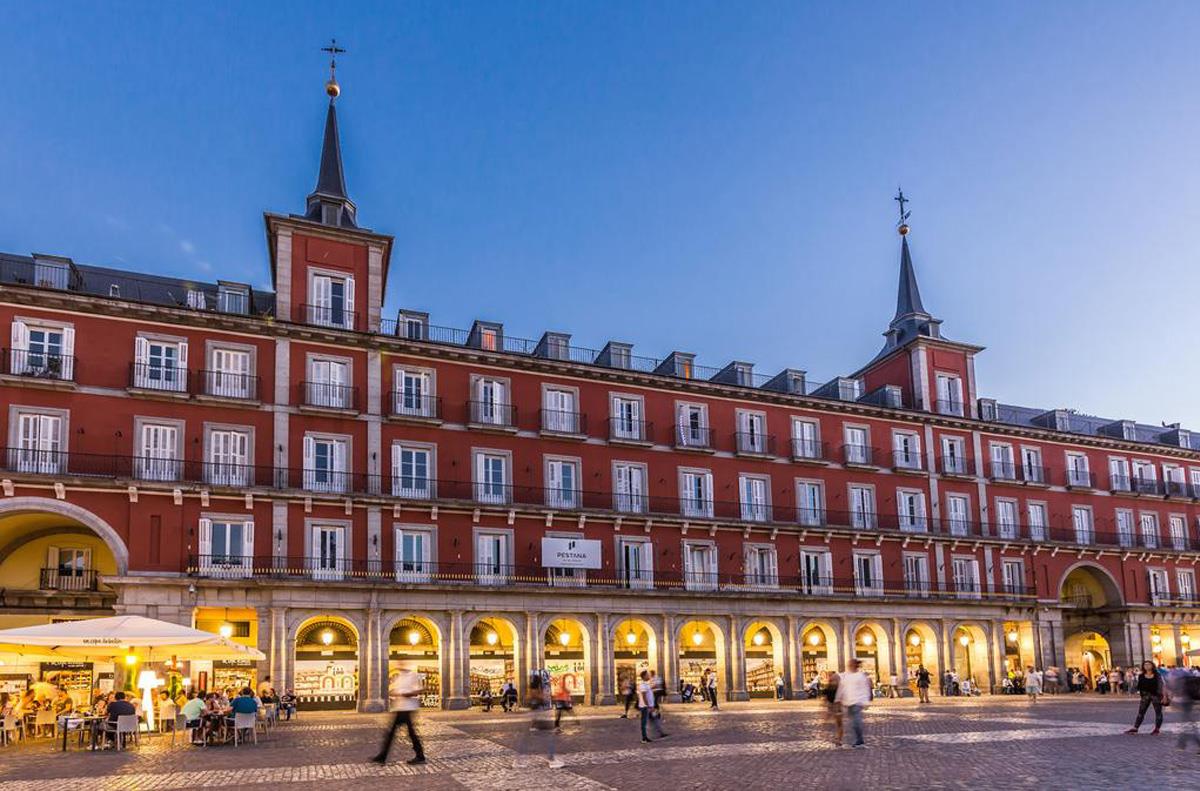 Free Tour of the Inquisition in Madrid