Madrid, as the capital of Spain, is one of the places where we can find more vestiges and memories of the bloody Civil War that shook the country between 1936 and 1939.

We have designed an educational and entertaining route for you to know all the details of this important historical event in Madrid. 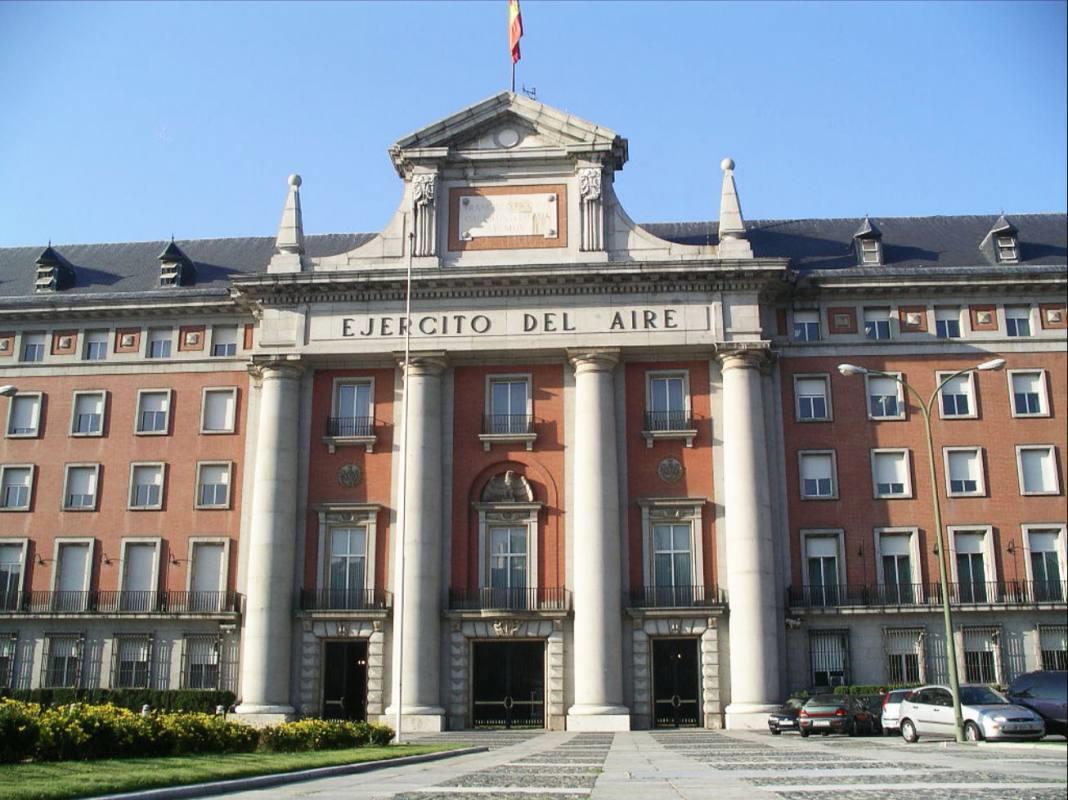 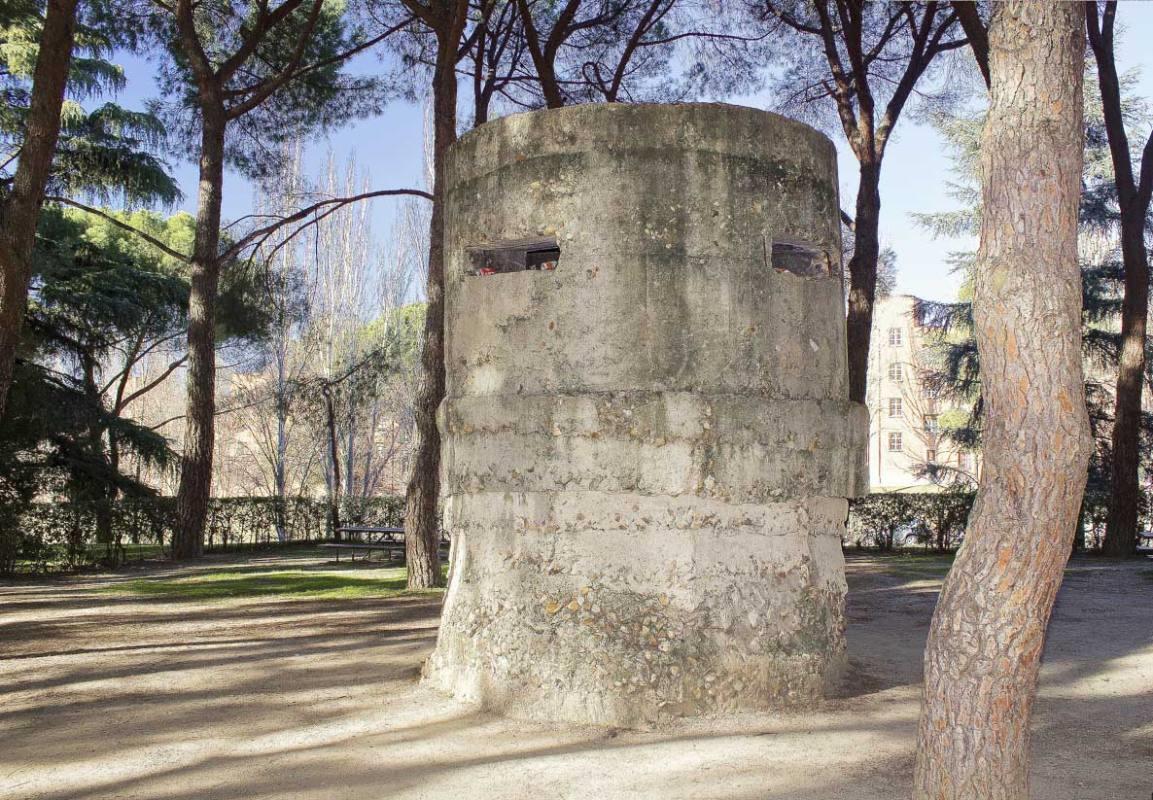 Things to do The Civil War in Madrid Free Walking Tour

The city, the seat of the republican government, was under Franco's siege during practically the entire war and was able to feel first-hand the harshest consequences of the conflict. Today these traces can still be seen in its buildings, monuments, urban layout, and traditions.

During our route, we will visit some of the main monuments and buildings erected to honor the Franco victory in the Moncloa District. We will go into the Parque del Oeste to locate the forts that are still standing and that served the rebels to attack the city continuously. We will go up to the Temple of Debod, where formerly the rebel Cuartel de la Montaña was located, and from there we will be able to see Cerro Garabitas, one of the places from where the center of Madrid was bombarded with howitzers.

We will also visit the Headquarters of Count Duque, who remained loyal to the Republic until the end, and, later, we will walk to places that served to shelter the most precious assets of churches and palaces or air-raid shelters to protect citizens from the bombs. We will arrive at the old Pías de San Antón Schools, which served as a Czech and prison during the 30s and we will end our tour in Madrid's Gran Vía, next to the Telefónica Building, from whose roof the Republican side monitored the Francoist advances by the House of Field.

We have designed an educational and entertaining route for you to know all the details of this important historical event in Madrid.

What are you waiting for? Reserve your place today and experience History.