In this visit you will learn about the history and new findings of one of the most important Roman Villas of Granada, Andalusia and Spain. Visit the Roman villa of Salar and its interpretation centre. 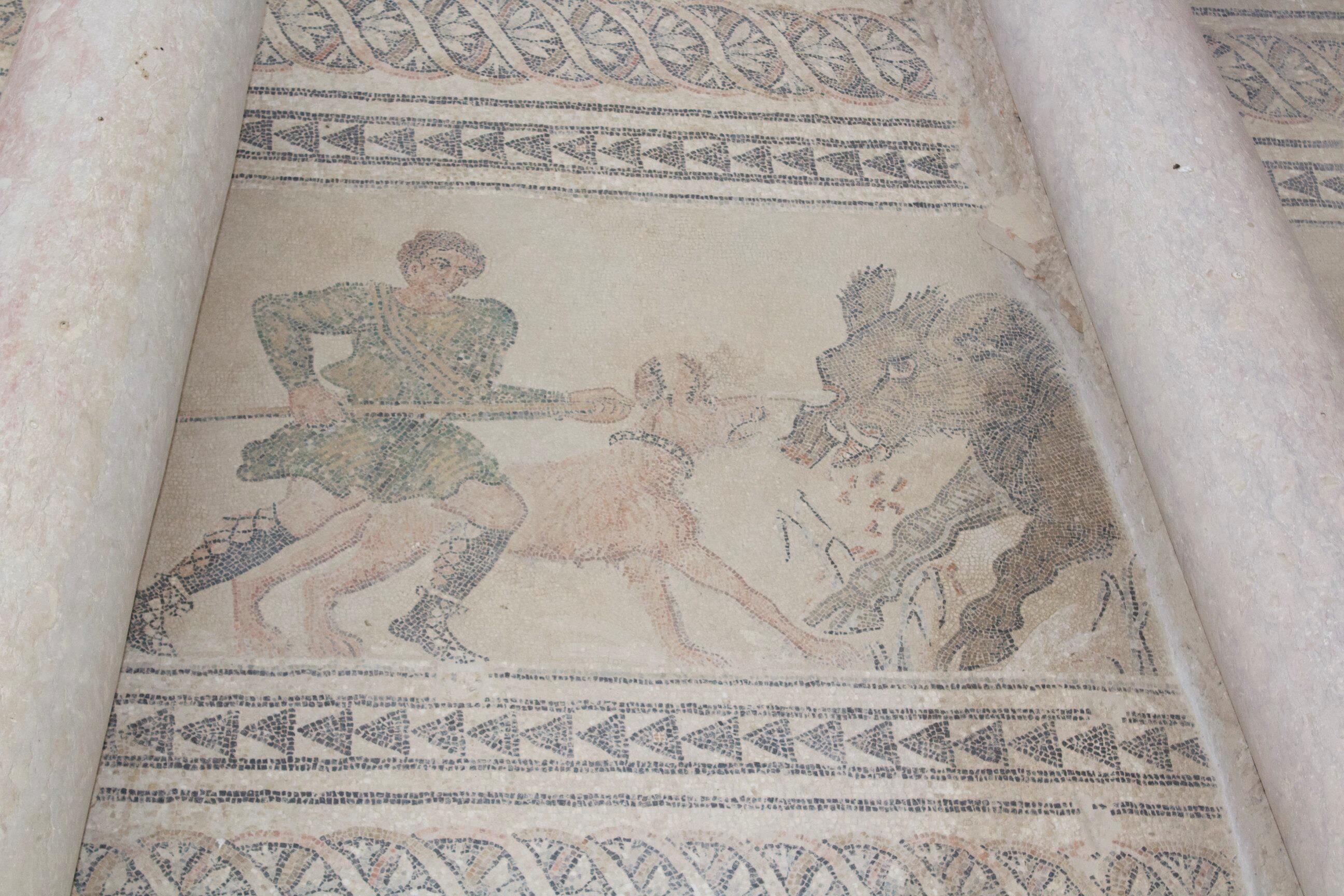 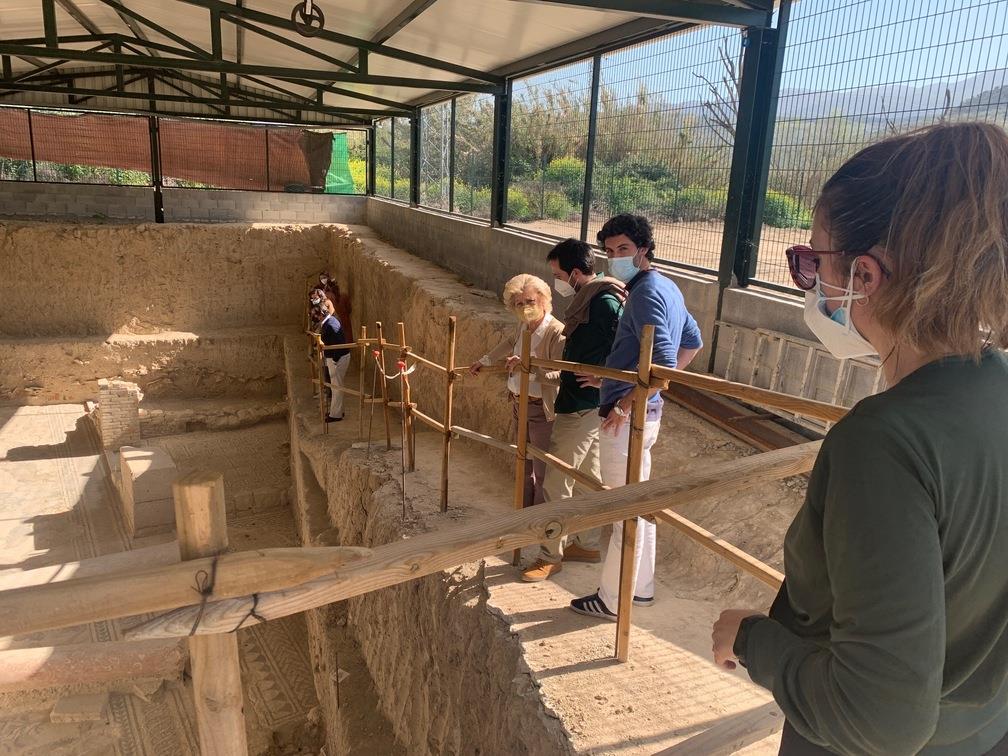 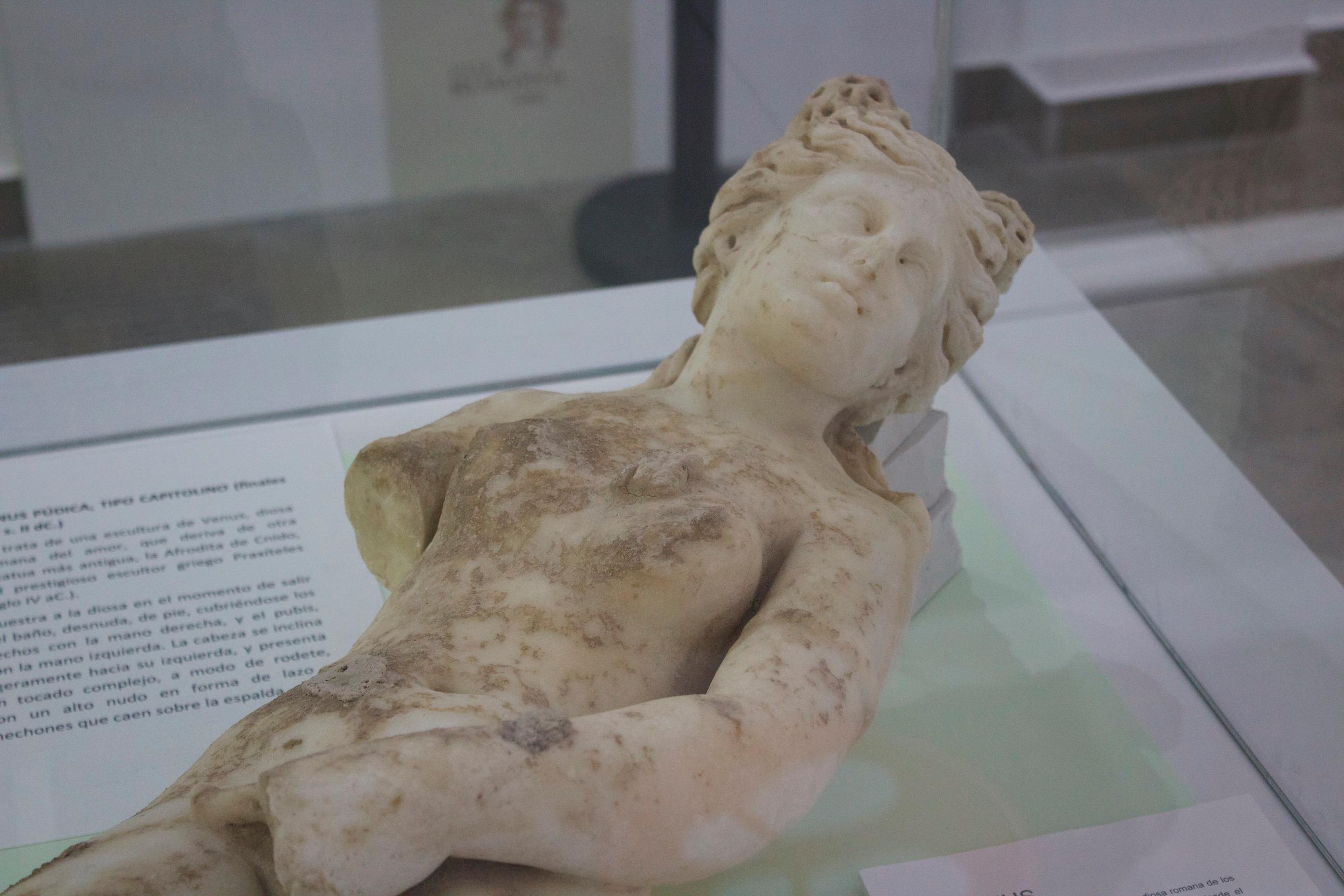 Things to do Excursion to the Roman Villa of Salar

In this visit you will learn about the history and new findings of one of the most important Roman Villas of Granada, Andalusia and Spain.

Comparable to the great Sicilian villas.

From Granada we will depart to Salar, a municipality in the province which is 30 minutes away from the capital and where we will find the Roman Villa of Salar. This Villa is a fantastic example of Ancient heritage in Spain, comparable to the Villas of Sicily. A hidden treasure with a great history and monumental richness in its mosaics.

You will not only have time to get to know the Villa, but you will also have time to stroll around Salar, a village considered as one of the Magic Villages of Spain. The small village, its charm and its people, are a great place for tourists to wander around.

Every year in Salar the archaeological campaigns provide us with new discoveries and knowledge of the Roman domestic architecture, which due to its excellent degree of conservation and great interest awakened in the scholars of history, for its mosaics and the doubt of who inhabited this enclave for more than 6 centuries, make the whole visit a pleasure for those who know how to choose their excursions.

In Villa Romana de Salar and its interpretation centre we will find some temporary exhibitions, associated with great painters and great discoveries, or does Picasso not ring a bell? In Salar you can find examples of his work, but you can only discover this when you visit us.

Highlights to see in Excursion to the Roman Villa of Salar

Super safe route! COVID-19 efforts
Our route takes the recommendations and key considerations of security and protection against Coronavirus.
How to book?
Limited availability. Book as soon as possible to guarantee availability. Choose date and fill in the required fields. Secure and protected payment. You will immediately receive your booking confirmation.
Is the interior of the monuments visited?
Exterior and interior of most named sites
Is the tour adapted for people with reduced mobility?
Almost fully adapted
Guaranteed departures without min of travelers
Not
Are animals allowed?
Not
Activity recommended for children?
Yes, families are welcome

Reviews Excursion to the Roman Villa of Salar 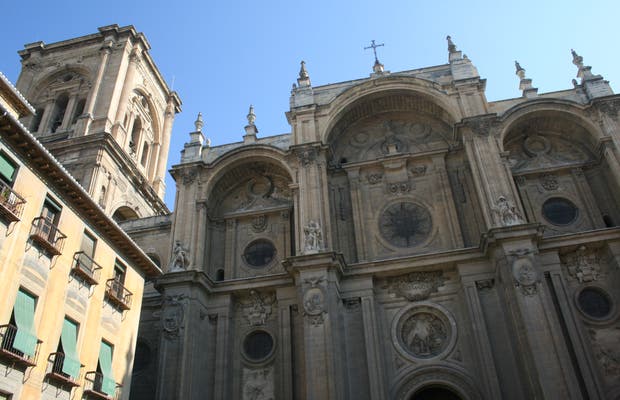