Discover Vegueta with a local in love with it .Do you have little time to visit the city? Would you like to know the most important thing in one morning? Well, don't wait any longer, go ahead and do this "mix" of the old town with me. 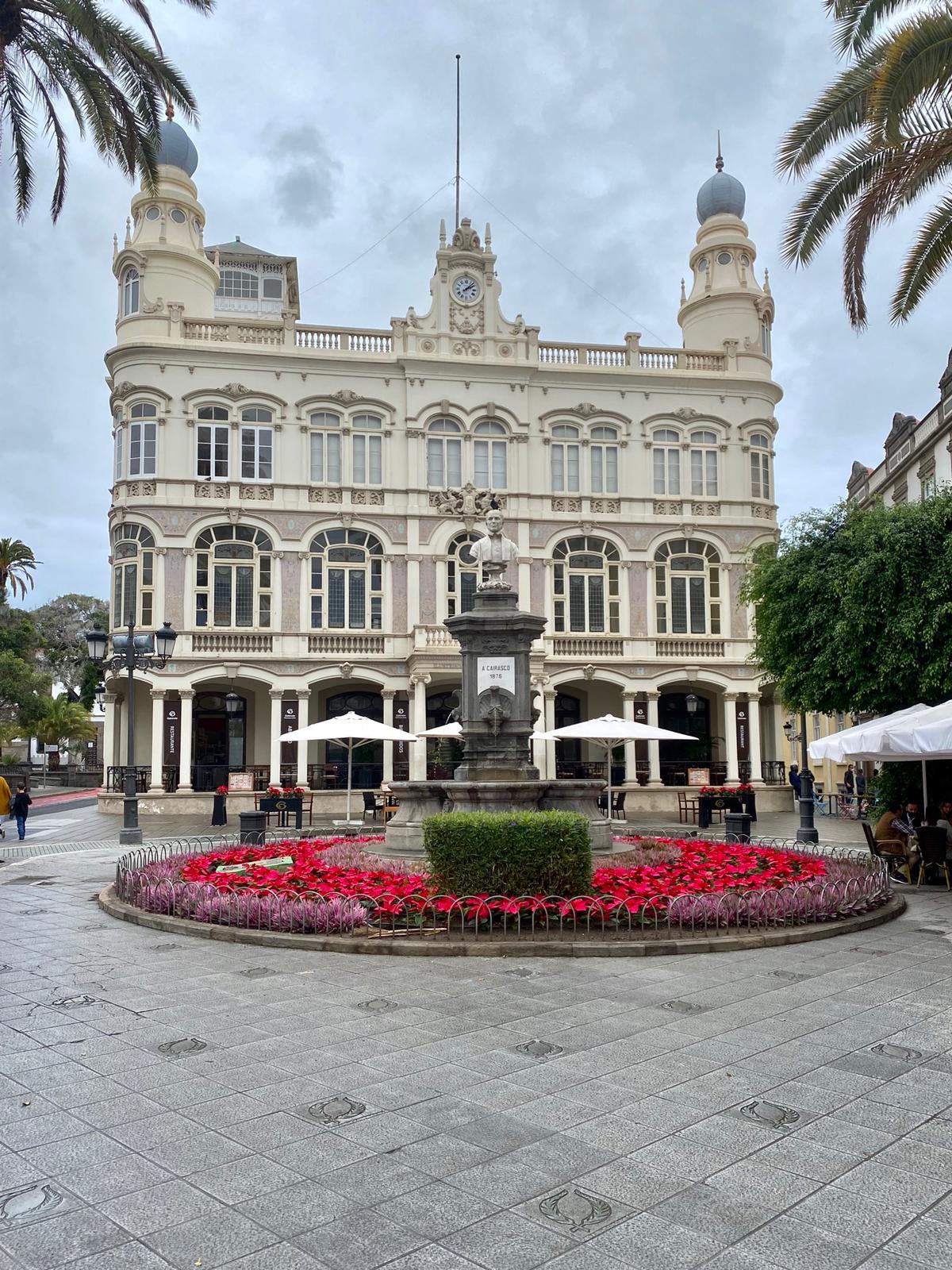 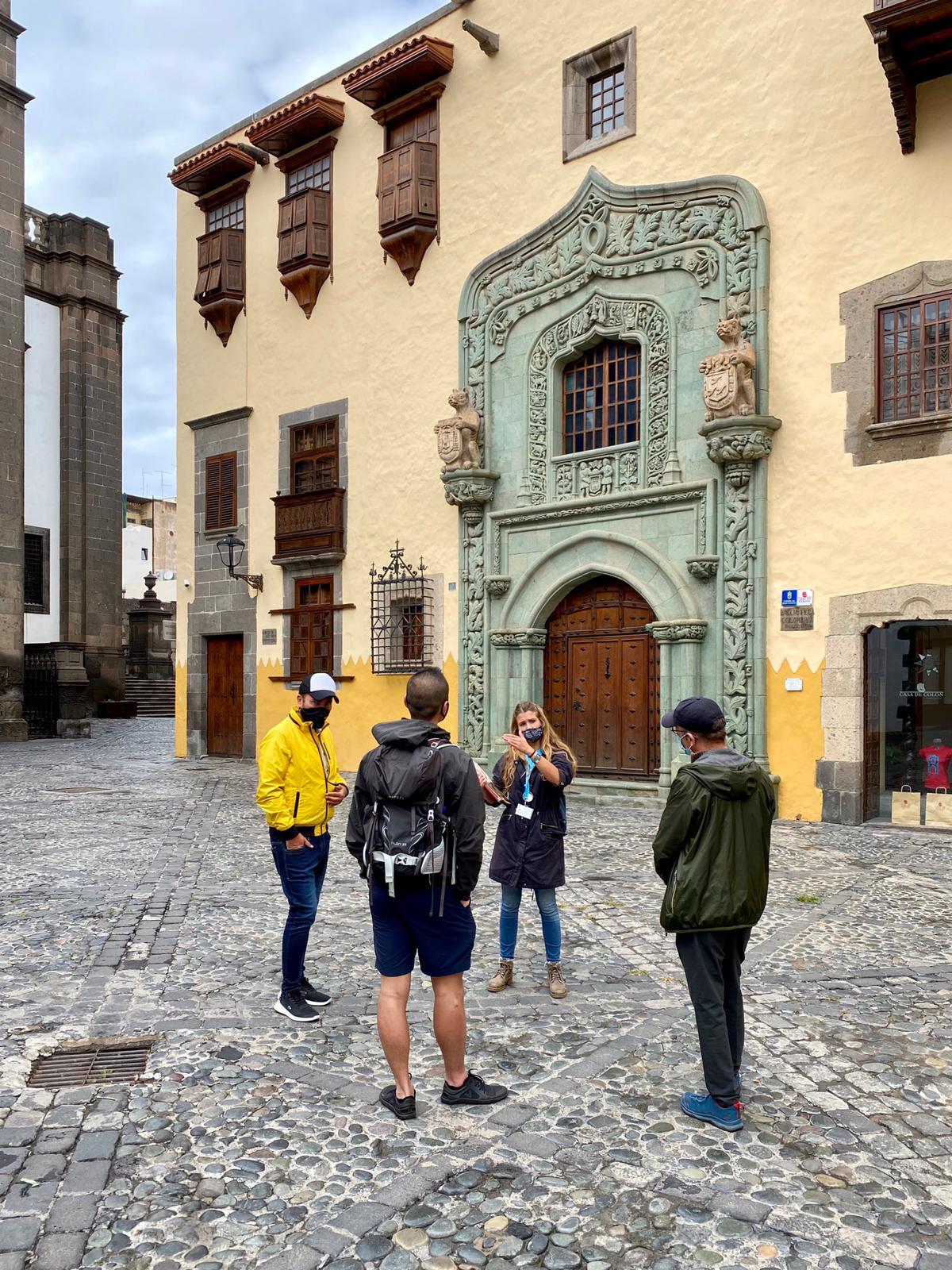 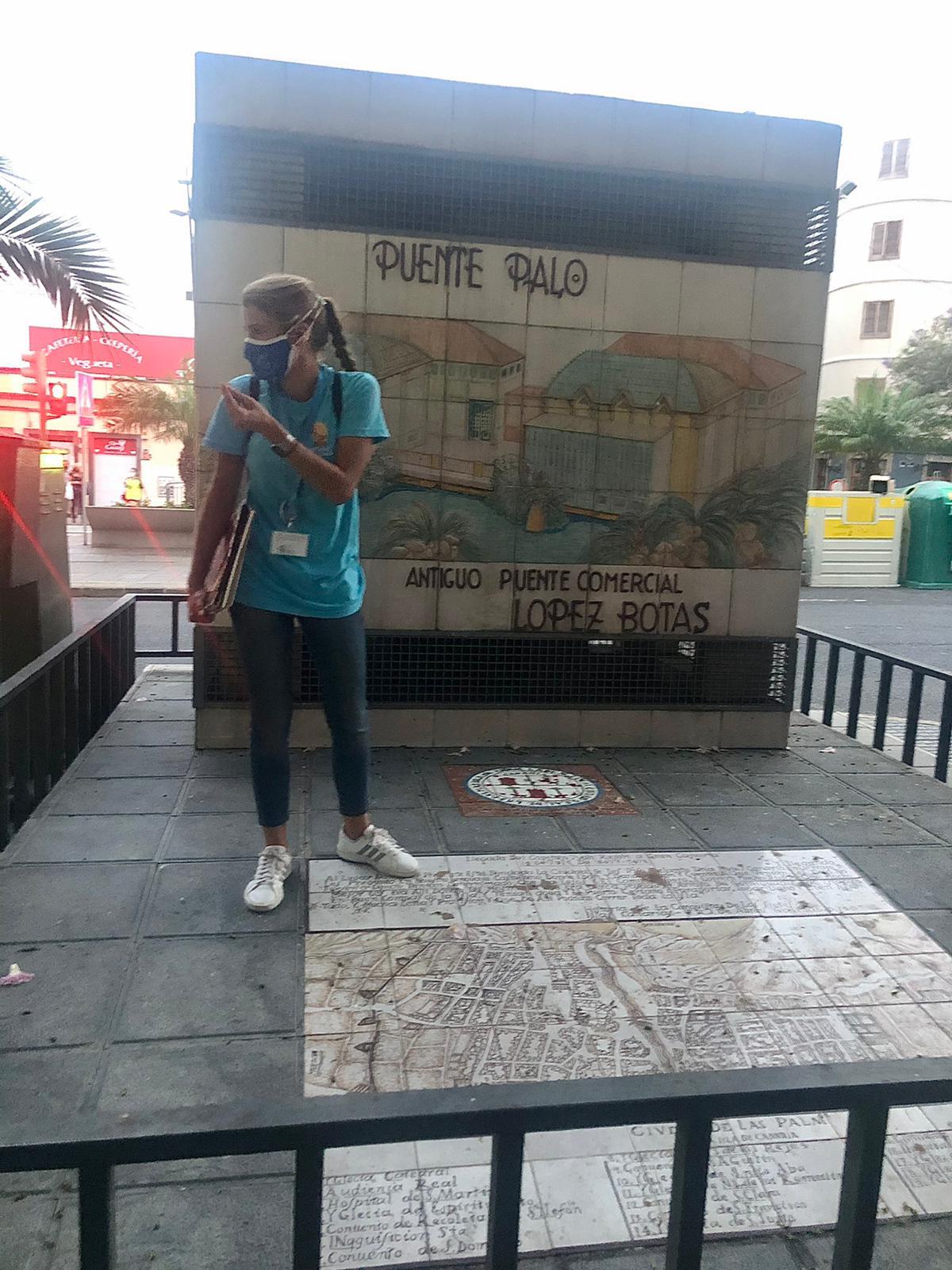 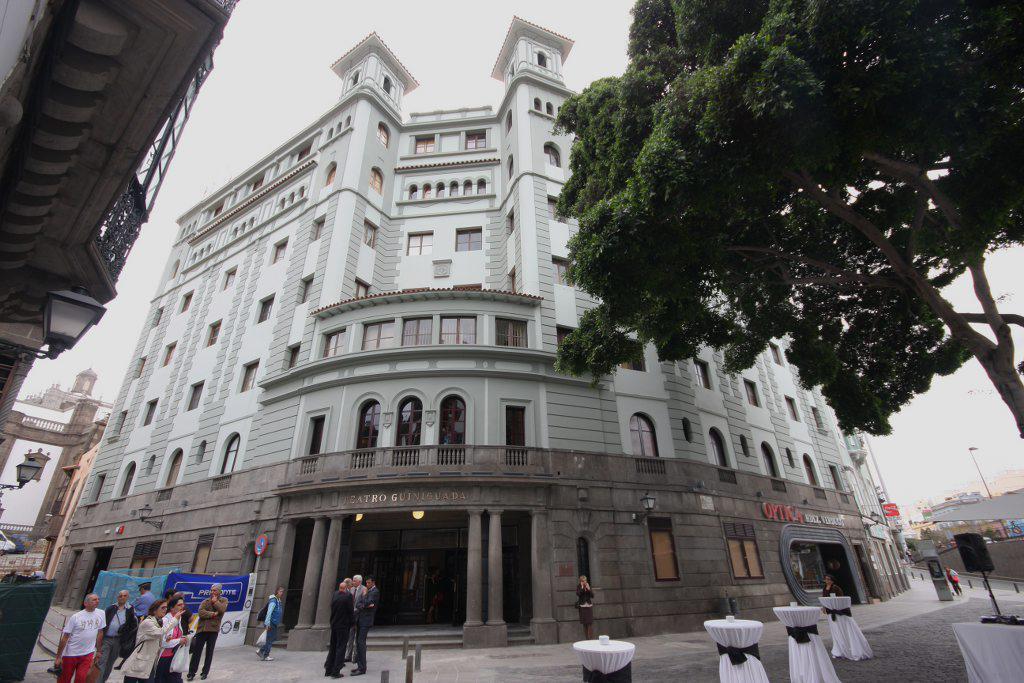 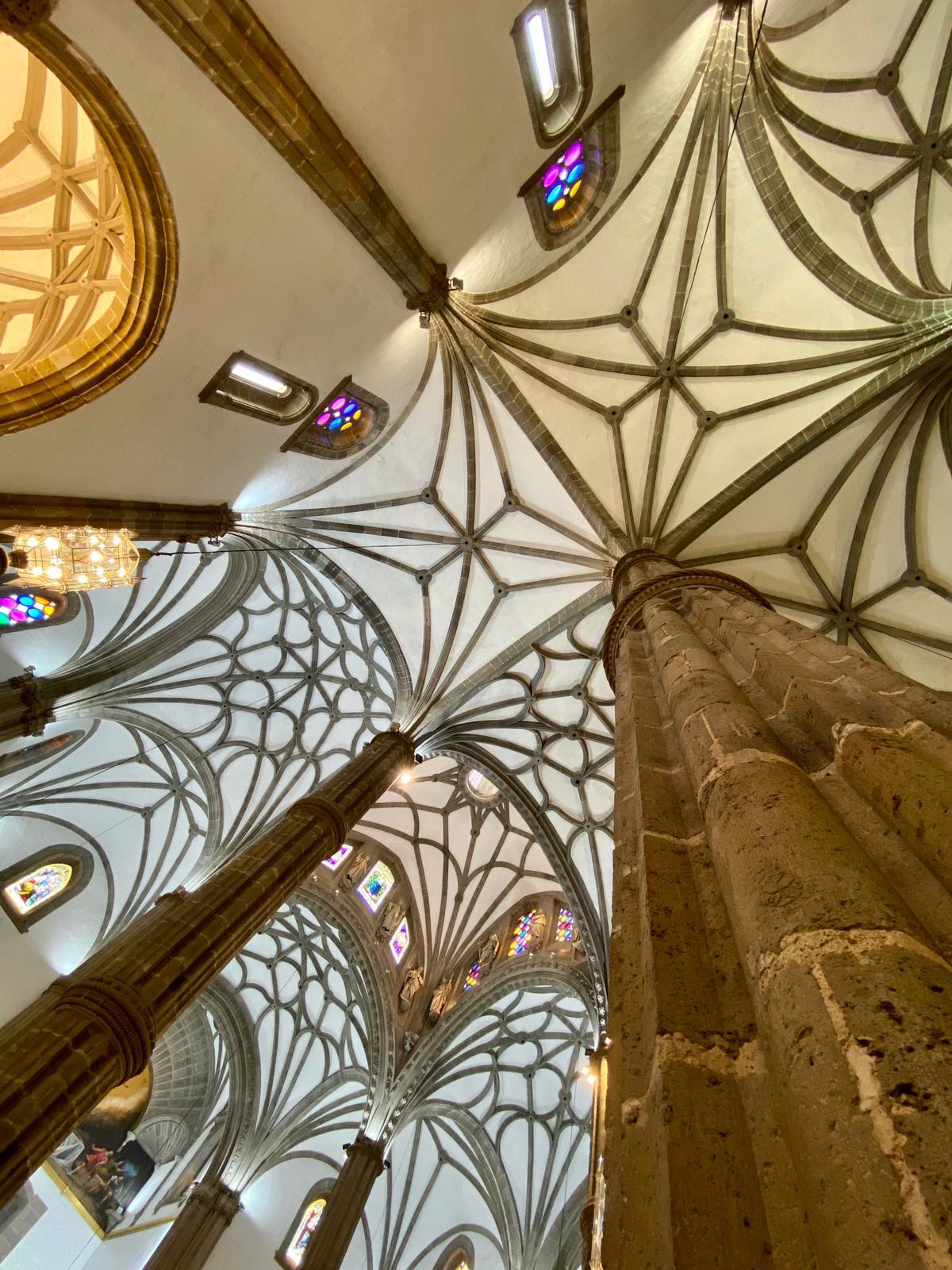 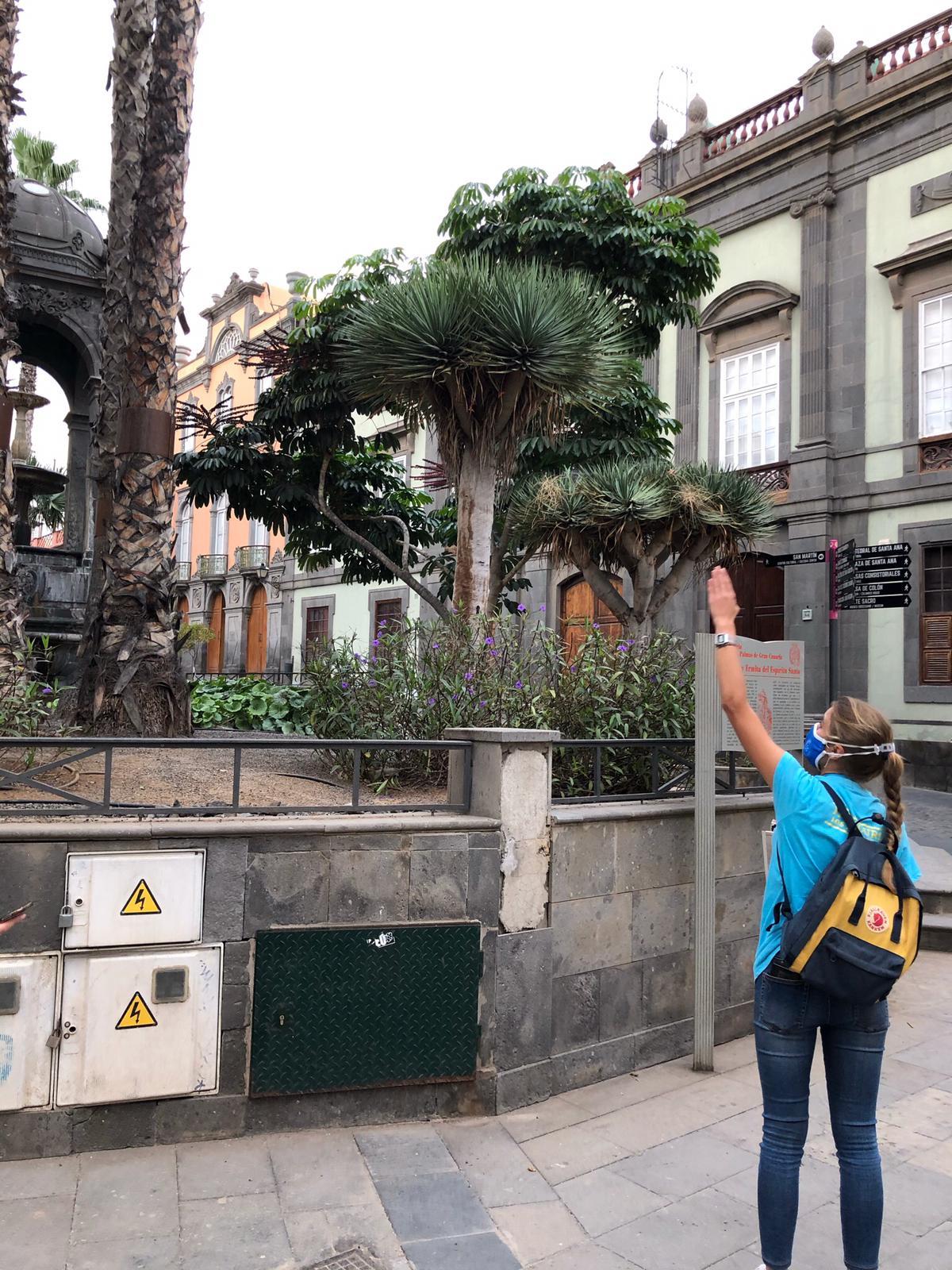 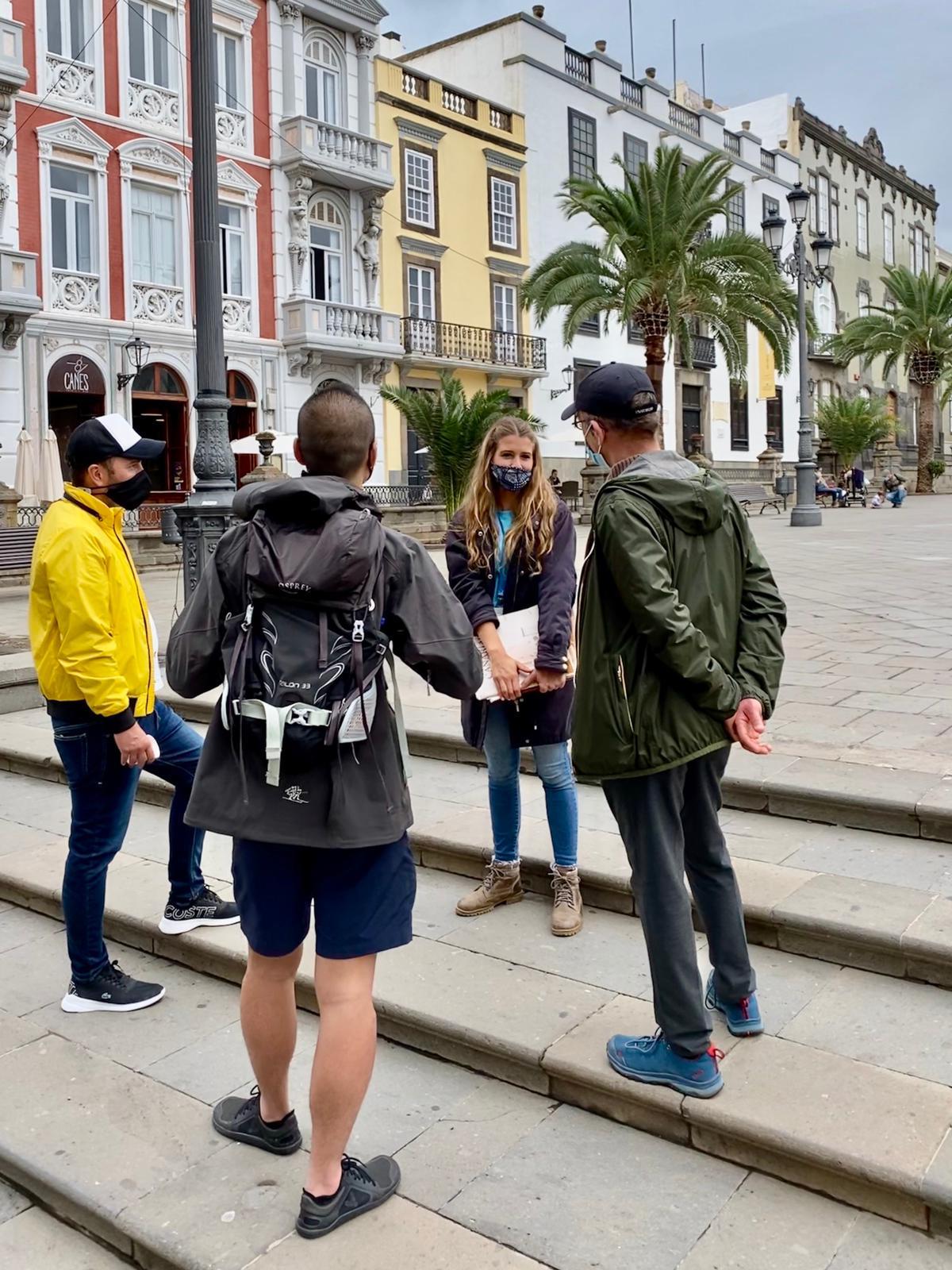 We can say that the city of Las Palmas de Gran Canaria has two old towns: Vegueta, from the 15th century and Triana, from the 16th century

We will start this tour in the Plaza de San Antonio Abad (Vegueta), kilometre 0 of the city. We will move to the time of the aborigines and the conquest of the island (XV century). We will continue our tour advancing through the old streets of Vegueta. In this neighbourhood, we will see Los Balcones street, the Plaza del Pilar Nuevo, the Cathedral of Santa Ana, the Plaza Mayor and the first hospital in the city (San Martín).

Next, we will cross to the Triana neighbourhood, today, one of the most important commercial neighbourhoods in the city. In this neighbourhood, we will start from the 16th century. I will tell you about its origins and its evolution. We will walk along the main street, pedestrianized and full of shops, bars, restaurants, always full of life! We will see the Benito Pérez Galdós theatre, his house-museum, the Alameda de Colón, Plaza Cairasco, and Plaza de las Ranas. During the tour, you will not only learn about the history and evolution of these old neighbourhoods, but I will also tell you anecdotes, urban legends and aspects of the local population. Also, I will recommend great local places to eat or drink; visits to museums and art galleries.

During this tour, I will not only be your guide, but also your friend, and you can take the opportunity to ask any curiosity, doubt or concern that you have; most interesting places on the island to visit and discounts on excursions throughout the island. Don't think about it anymore and go ahead and do this "old mix" with me! We'll have a great time!

Is the interior of the monuments visited?
Only the exterior of the named sites
Is the tour adapted for people with reduced mobility?
Almost fully adapted
Are animals allowed?
Yes
Activity recommended for children?
Yes, families are welcome
How to book?
Limited availability. Book as soon as possible to guarantee availability. Choose date and fill in the required fields. Secure and protected payment. You will immediately receive your booking confirmation.
Super safe route! COVID-19 efforts
Our route takes the recommendations and key considerations of security and protection against Coronavirus.
Guaranteed departures without min of travelers
Yes 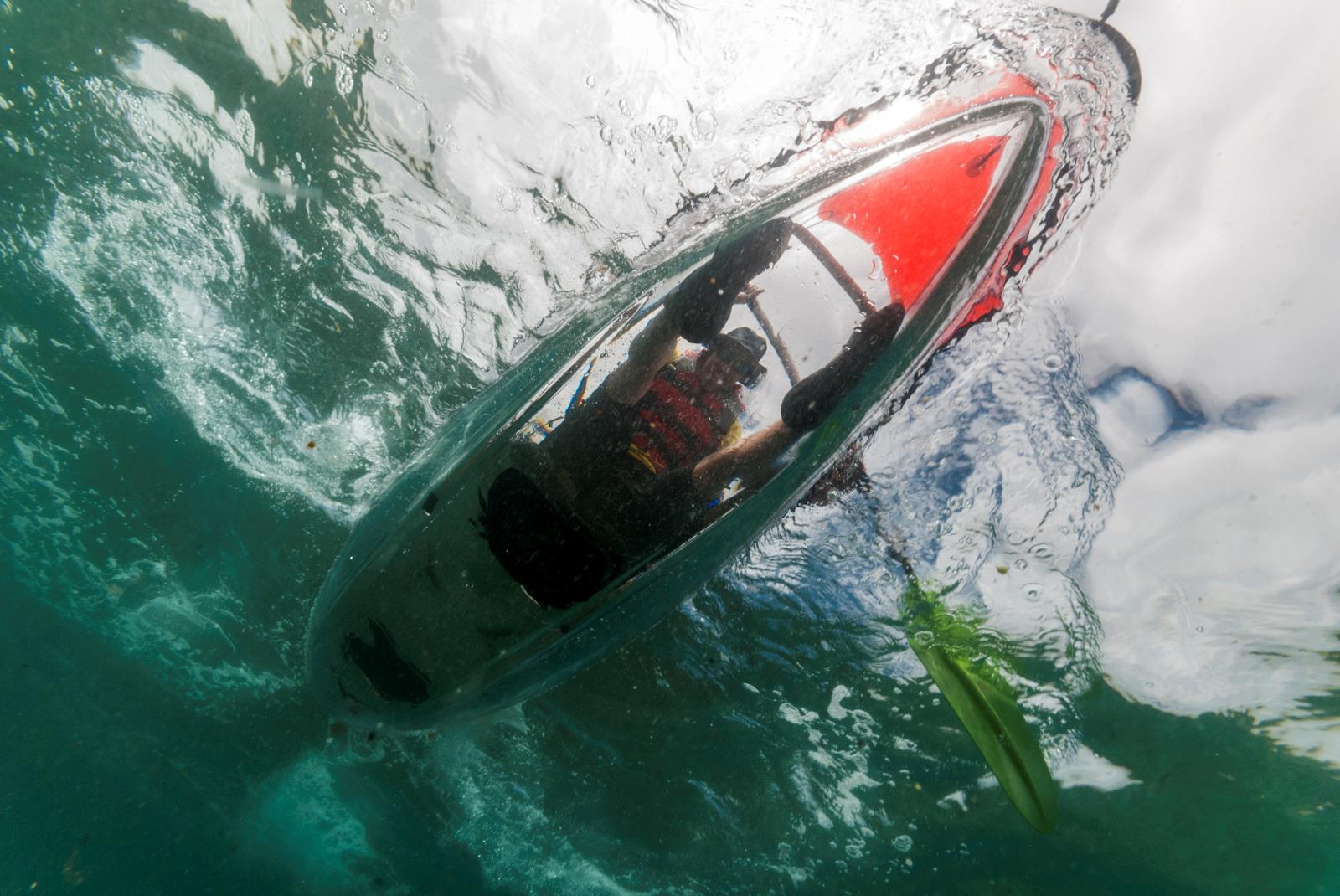 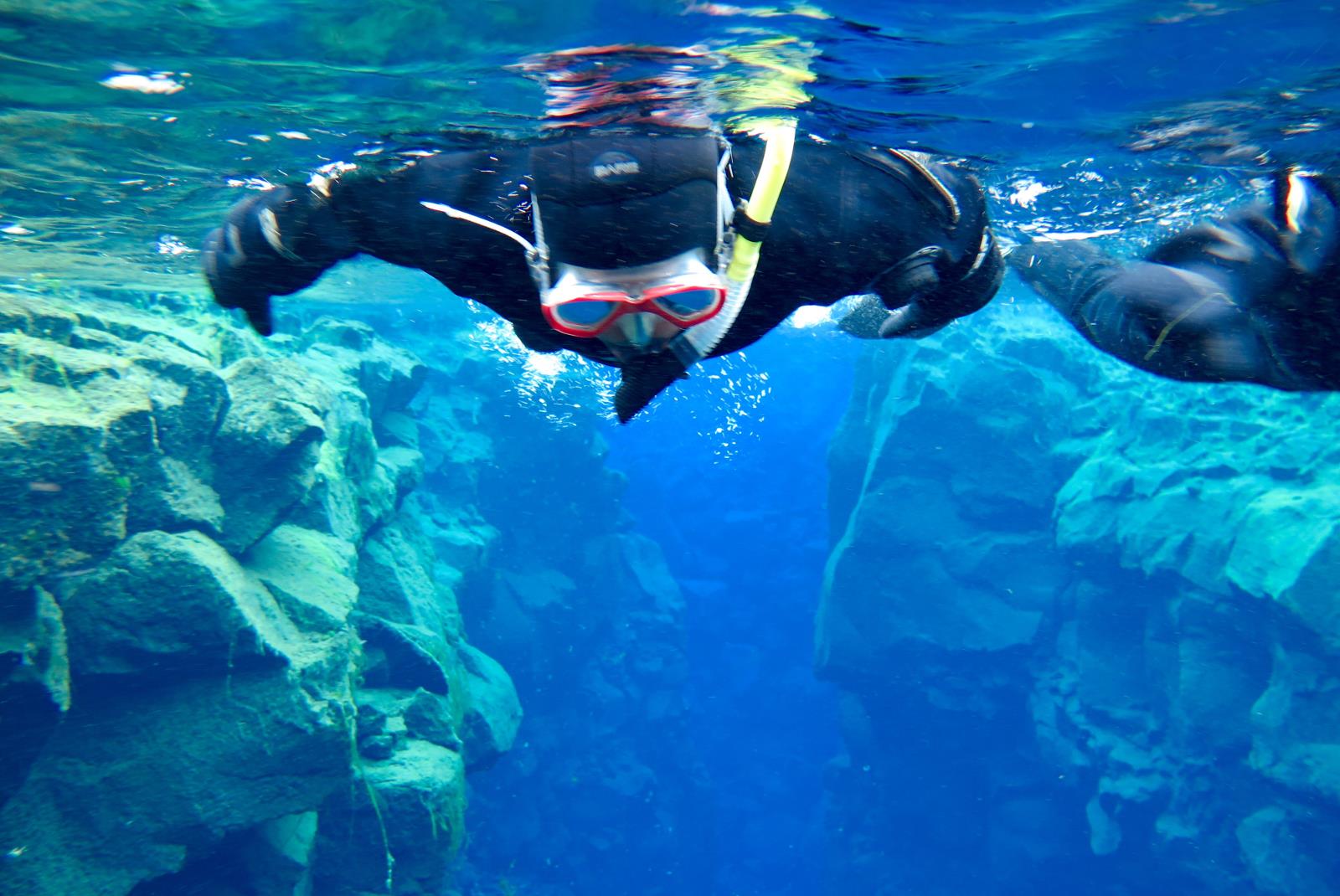 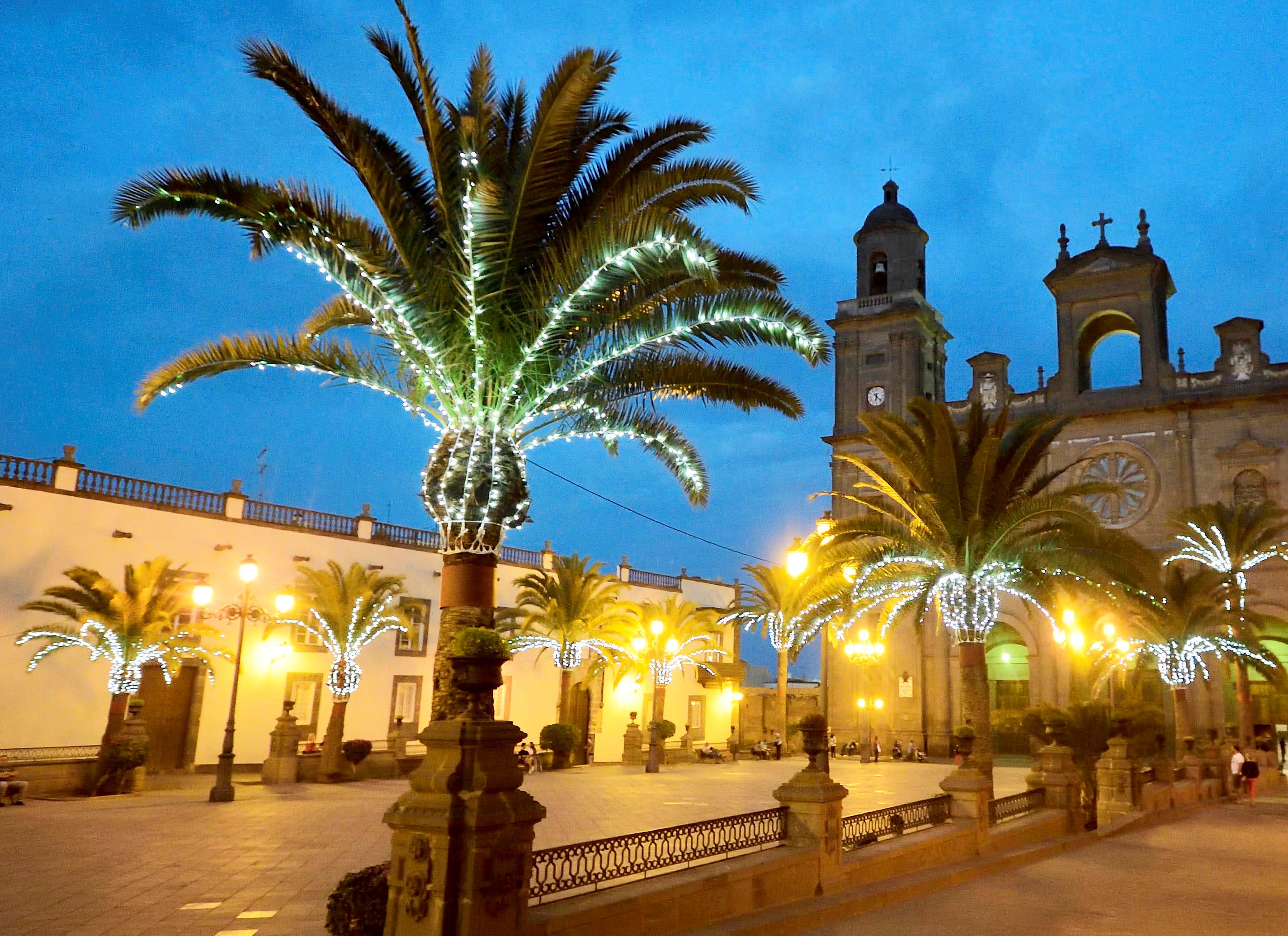