The Alcázar de los Reyes Cristianos is one of the most significative landmarks in Córdoba. It boasts the presence of the main civilizations that lived in the city within its walls. 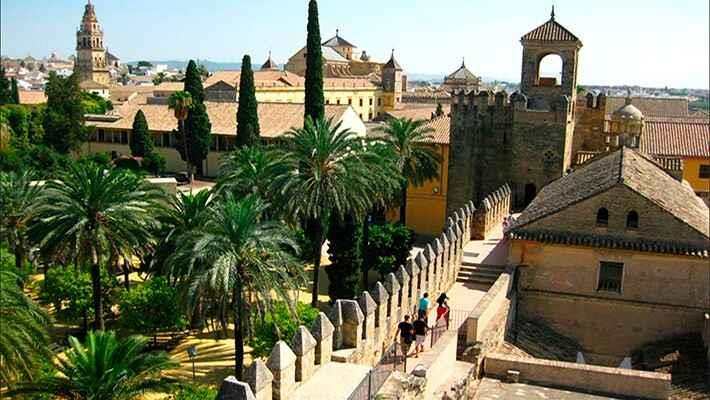 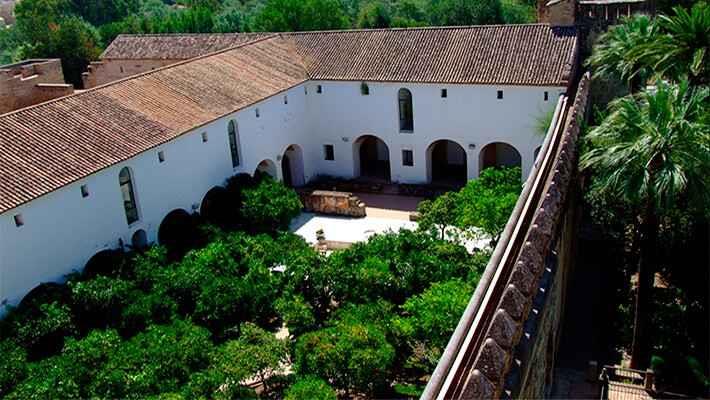 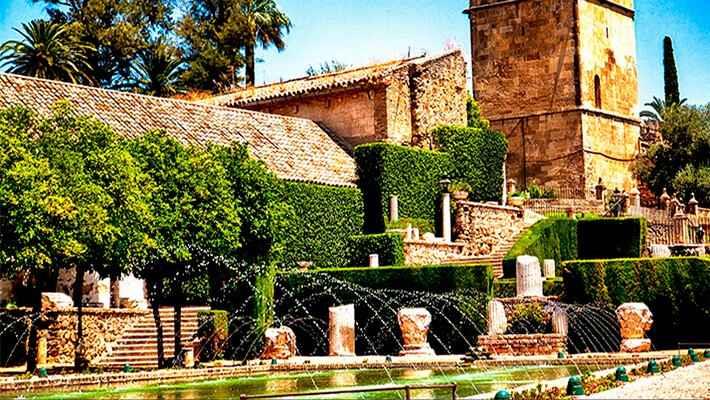 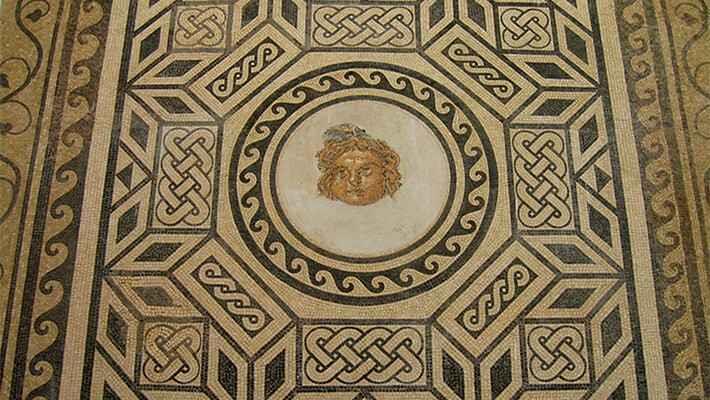 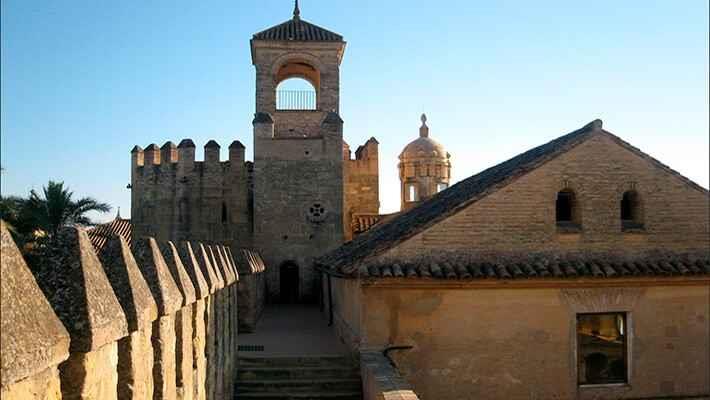 Things to do Alcazar of the Christian Monarchs Tour

The Alcazar of the Christian Monarchs Tour with tickets will take you to the most relevant enclaves in the city of Córdoba. This Site of Cultural Interest was built by order of Alfonso XI, King of Castile, in 1328. It boasts wonderful gardens, huge spaces and mosaics within its plain walls. Formerly, it used to be a royal residence, but it also became a prison and a military bastion.

On this tour, you will be led by our English speaking guide and there are no waiting times to buy your tickets, as we take care of everything. To start our journey, we will go up to the four towers flanking the walls, prominent among them, the Torre del Homenaje, where Christopher Colombus requested for funding for his expedition.

We will also come across the Salón de los Mosaicos, which boasts mosaics of great historical and artistic value. These pieces were taken from the floor of the Plaza de la Corredera, where the ancient Roman amphitheatre was located.

This tour will take you to the Patio de las Mujeres or Patio Oriental, whose name comes from the period when it used to be a prison. This is a very significant place where you can appreciate the different stages in the process of construction of the Alcázar, and some other previous buildings from the Roman period, to the Catholic Monarchs or the time of Al-Andalus.

If you really want to travel back in time, we will happily show you the perfectly preserved royal private rooms. At the end of our Alcazar of the Christian Monarchs Tour with tickets you will have a clear conception of how the life was there and its evolution.

Highlights to see in Alcazar of the Christian Monarchs Tour

Super safe route! COVID-19 efforts
Our route takes the recommendations and key considerations of security and protection against Coronavirus.
How to book?
Limited availability. Book as soon as possible to guarantee availability. Choose date and fill in the required fields. Secure and protected payment. You will immediately receive your booking confirmation.
Is the interior of the monuments visited?
Exterior and interior of most named sites
Is the tour adapted for people with reduced mobility?
Almost fully adapted
Guaranteed departures without min of travelers
Yes
Are animals allowed?
Not
Activity recommended for children?
Yes, families are welcome 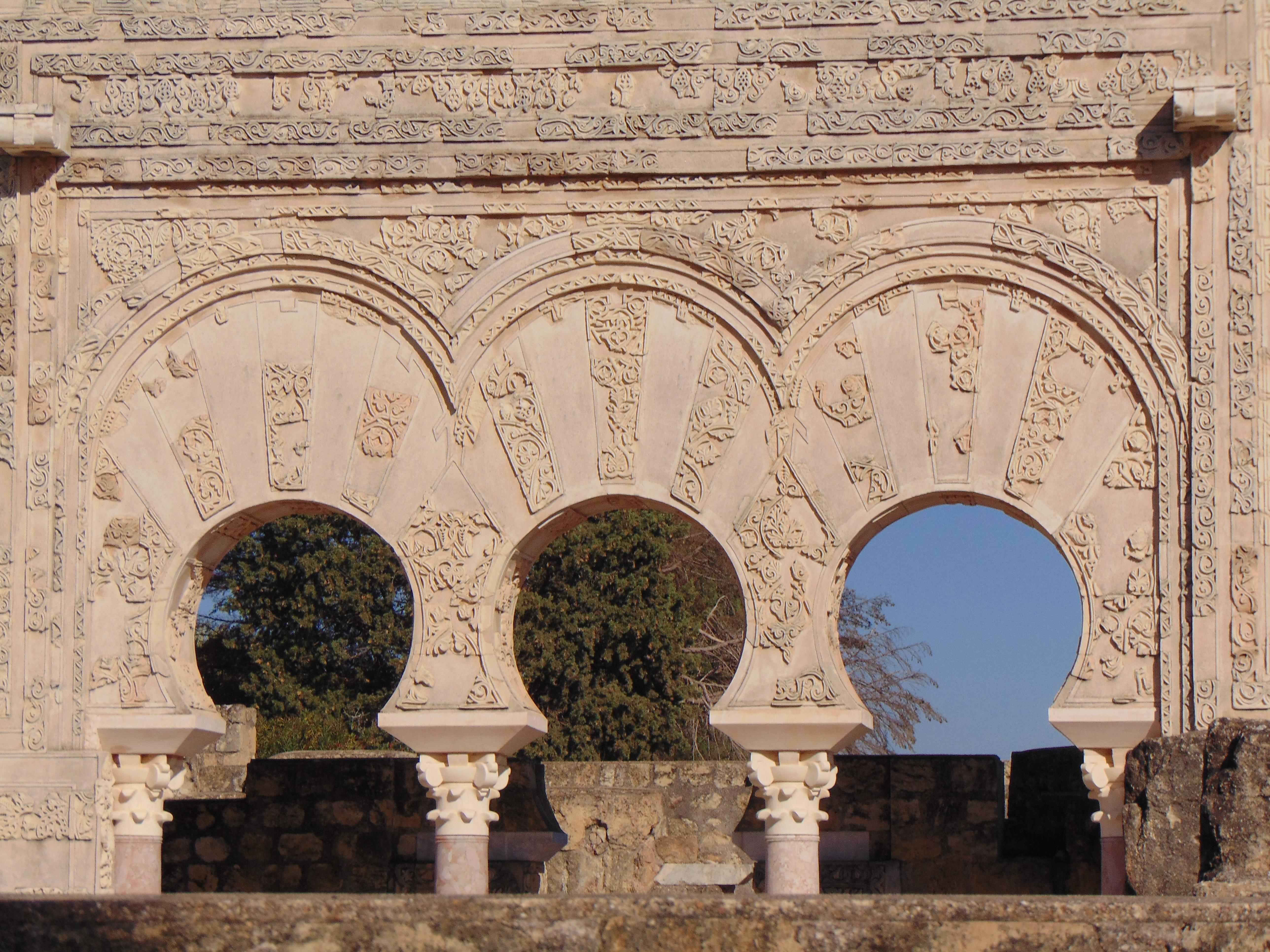 Visit to Medina Azahara with Bus