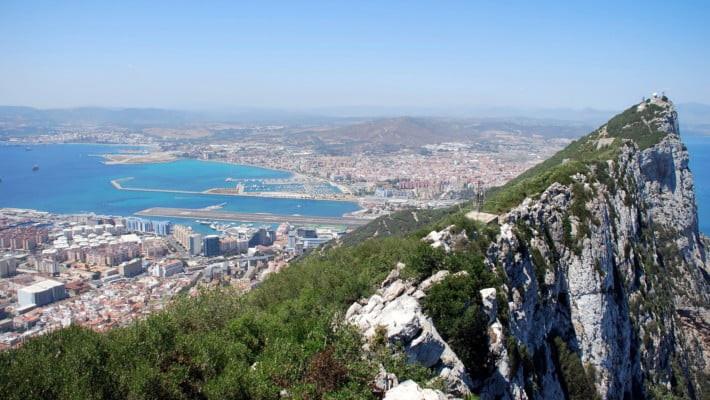 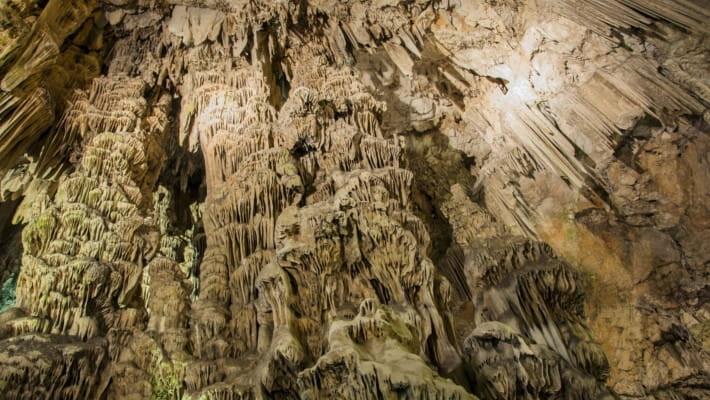 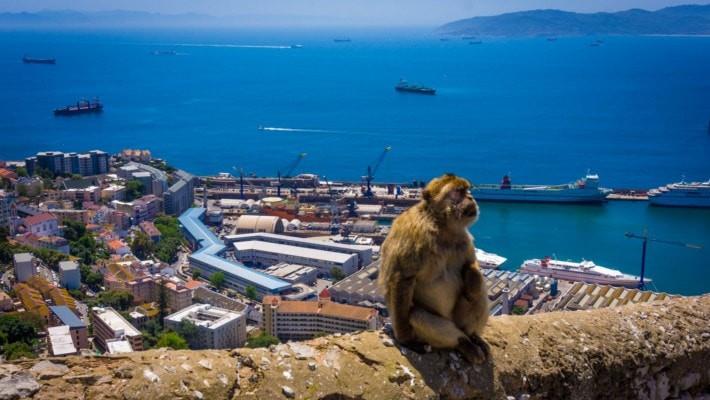 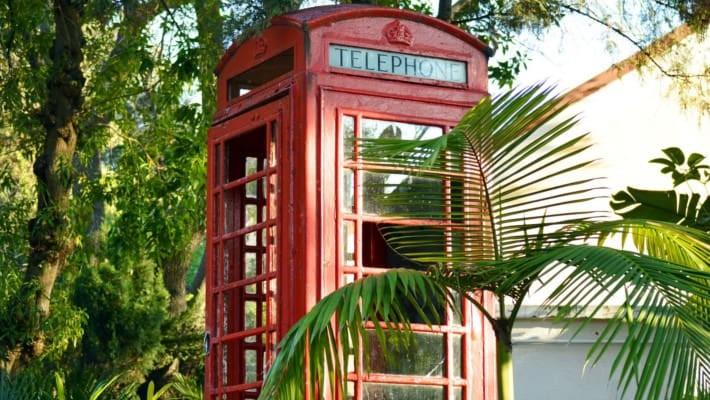 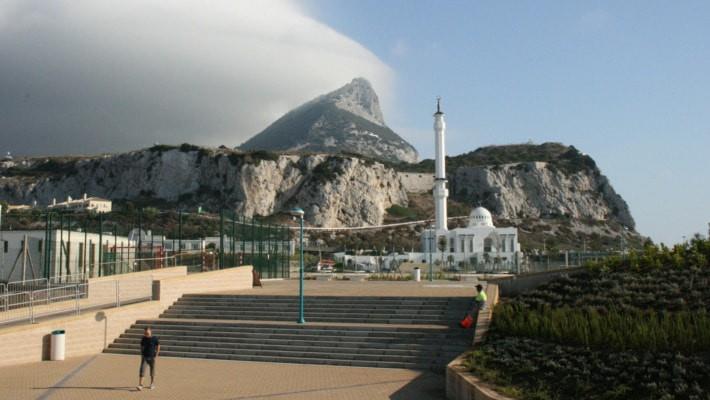 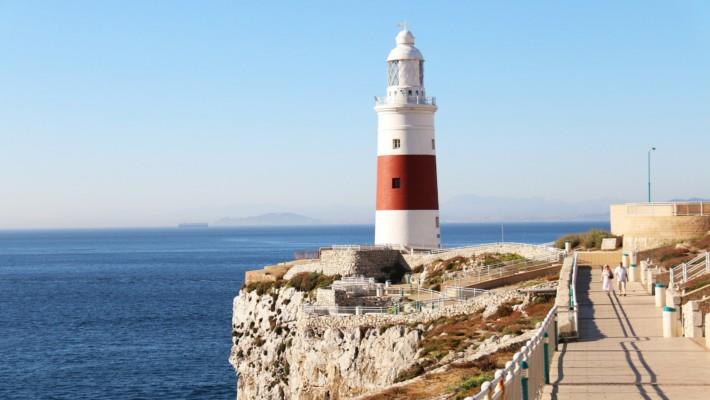 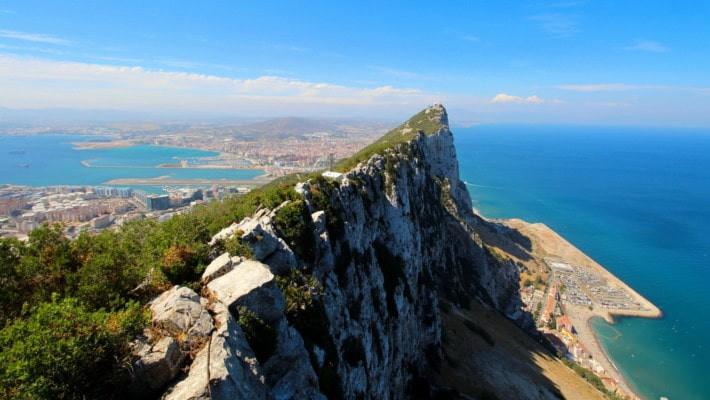 Things to do Gibraltar Day Trip from Cádiz

Do you want to know the only remaining colony in Europe? Take our Trip to Gibraltar from Cádiz and you will be impressed by this southern city with British airs. Get ready to be transported to England in no time via red cabins and buses, yellow rear license plates or English road signs.

Our guided tour in Spanish will begin at Punta Europa, which is the southernmost point of Gibraltar and has this name because during the Middle Ages it was believed to be the southernmost point of the continent, although today it is known to be Punta de Tarifa. From here you can see splendid views of the Strait of Gibraltar, the Bay of Algeciras, Ceuta and the north of Morocco, including the Rif mountains. You can also see the Ibrahim-al-Ibrahim Mosque, which was a gift from King Fahd of Saudi Arabia, the Sanctuary of Our Lady of Europe, the Catholic patron saint of Gibraltar, or the lighthouse.

The next stop will be at the famous Rock of Gibraltar, which was part of the ancient Columns of Hercules, where the known world ended. We will see the Cueva de San Miguel, 300 meters above sea level. This cave is the most visited of the 150 caves that exist within the rock and is protected as a Natural Reserve. You will be impressed by its picturesque Cathedral Room, whose rock formations resemble the pipes of a church organ.

But you can also have fun taking photos with the Gibraltar macaques, which are the only species of primates that live freely in Europe and the only macaque that lives outside of Asia. It is said that as long as the monkeys persist in Gibraltar, the city will remain British. Even Churchill himself during World War II ordered to bring more copies from North Africa for believing in this popular saying.

Highlights to see in Gibraltar Day Trip from Cádiz

Super safe route! COVID-19 efforts
Our route takes the recommendations and key considerations of security and protection against Coronavirus.
How to book?
Limited availability. Book as soon as possible to guarantee availability. Choose date and fill in the required fields. Secure and protected payment. You will immediately receive your booking confirmation.
Is the interior of the monuments visited?
Exterior and interior of most named sites
Is the tour adapted for people with reduced mobility?
Fully adapted
Does the tour leave when it rains?
It always comes out even if it rains
Are animals allowed?
Not
Activity recommended for children?
Yes, families are welcome 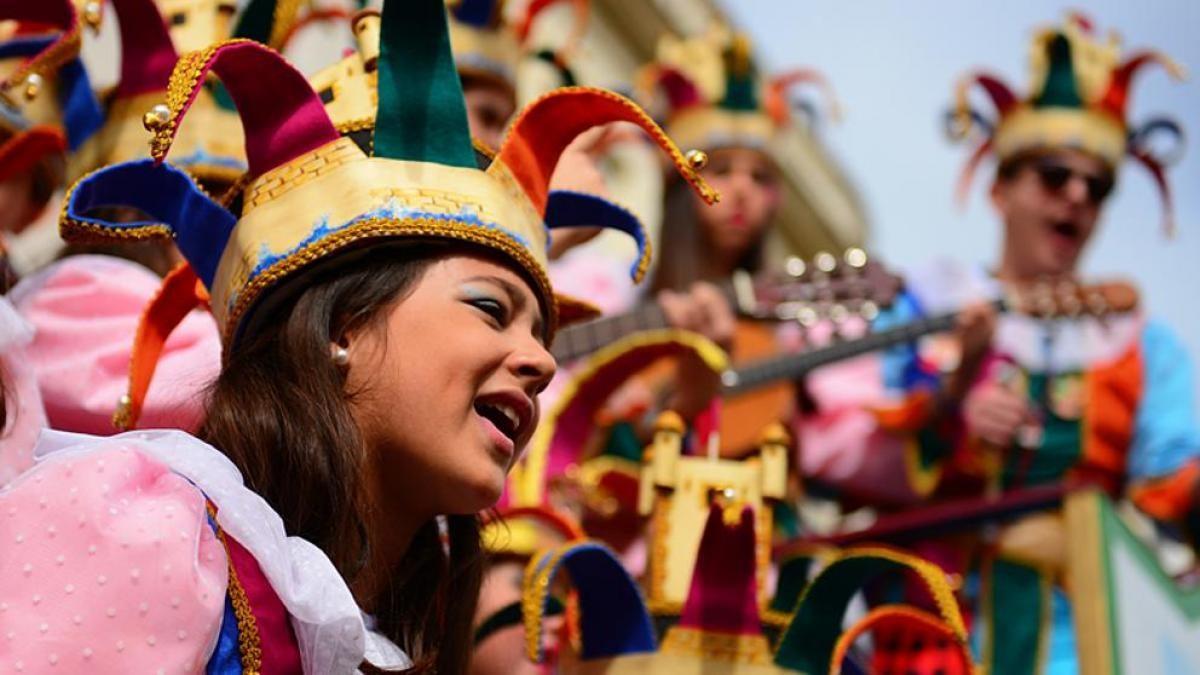 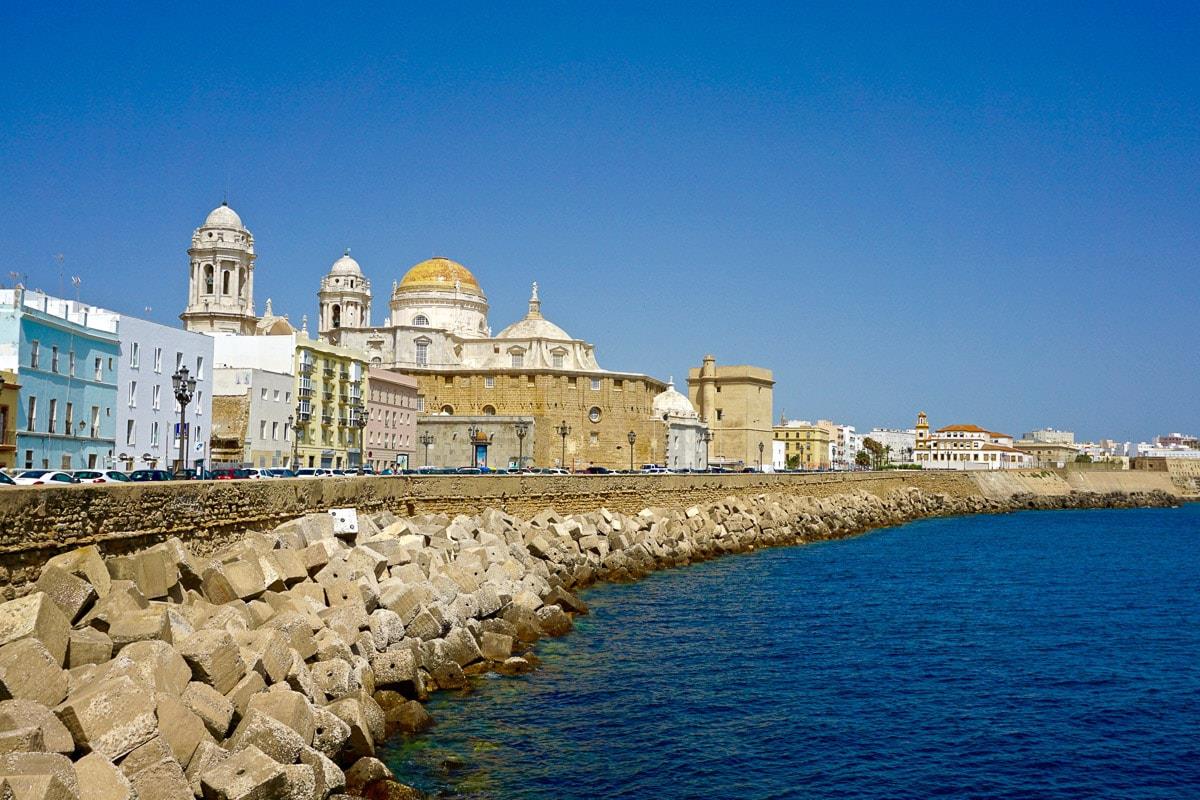