Admire the magnificent Cathedral of Baeza in honour to the Assumption of the Virgin Mery and witness the beauty of one of the most fascinating monuments of the city. Tickets are included! 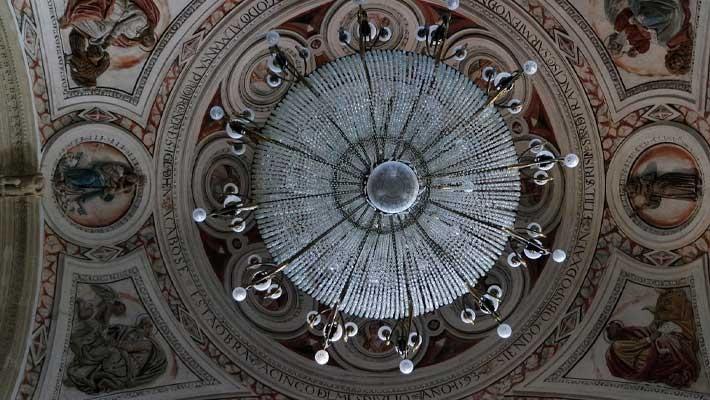 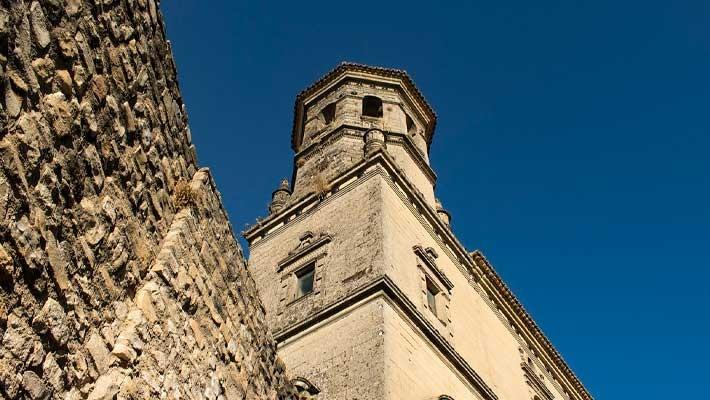 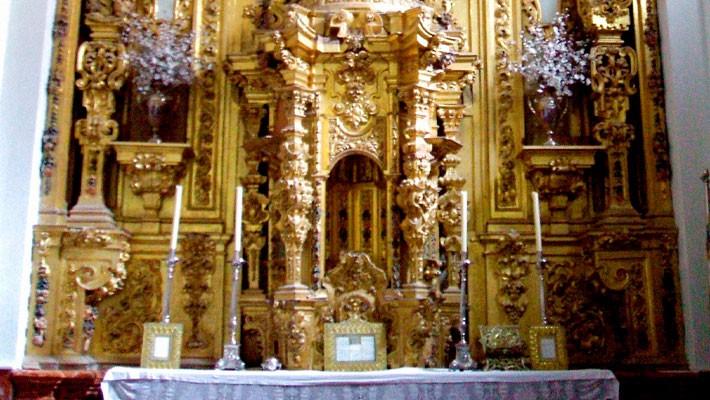 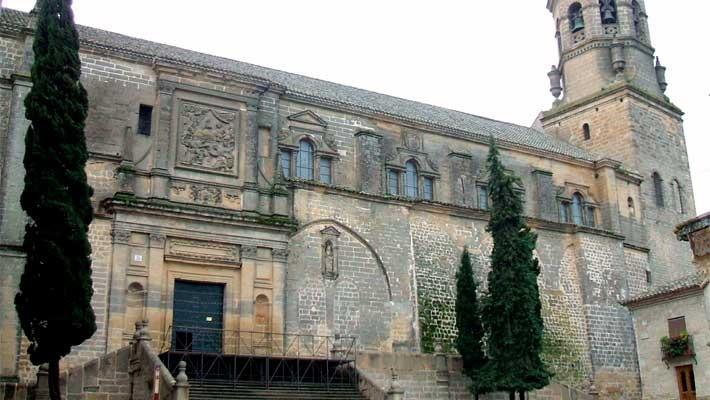 Pick our Guided Tour Baeza Cathedral and learn the past of this temple with Roman and Christian influences. When Baeza was conquered, the temple of Renaissance architecture was raised over the ancient mosque and it still preserve elements belonging to the XVI century.

Our guided visit with tickets included takes you to enjoy one of the favourite activities in Baeza y Úbeda, such an essential visit in Andalusia. With the company of our Spanish speaking guide we will fall in love with every corner of this church, which could be compared with the stunning Cathedral of Jaen.

Baeza hosts a wide cultural heritage thanks to its Old Town full of impressive squares and Renaissance buildings, and all the beautiful views this city has to offer. Between them, the Cathedral is considered one of the precious jewels in Jaén.

This temple belongs to the historical and monumental heritage of the city, where we will get surprised by the art works that decorate its walls, like the spectacular Puerta del Perdón, where its Gothic style belonging to the XV century contrasts with the Renaissance influences of its façade. But the most traditional part of this church is undoubtedly the Puerta de la Luna, where the Gothic and Mudejar elements dominate the main entry to the Cathedral of Baeza.

As we finish visiting its interior, we will witness the amazing three façades that surround the temple, decorated by the pillars from the Corinthian order. In addition, we won’t miss the opportunity of admiring the sculpture “Natividad de la Virgen” located over the main entrance. With a total of three entrances, this is named one of the most impressive Gothic temples all over the world.

Would you like to know what to visit in Baeza? Lose yourself into the art and history of the Catedral de la Natividad de Nuestra Señora. Enjoy a pleasant walk between the walls of the most beautiful landmark of the city with our Guided Tour Baeza Cathedral.

Food and Drinks
The offer does not include transportation between cities

Super safe route! COVID-19 efforts
Our route takes the recommendations and key considerations of security and protection against Coronavirus.
How to book?
Limited availability. Book as soon as possible to guarantee availability. Choose date and fill in the required fields. Secure and protected payment. You will immediately receive your booking confirmation.
Is the interior of the monuments visited?
Exterior and interior of most named sites
Is the tour adapted for people with reduced mobility?
Almost fully adapted
Are animals allowed?
Not
Activity recommended for children?
Yes, families are welcome
Guaranteed departures without min of travelers
Yes 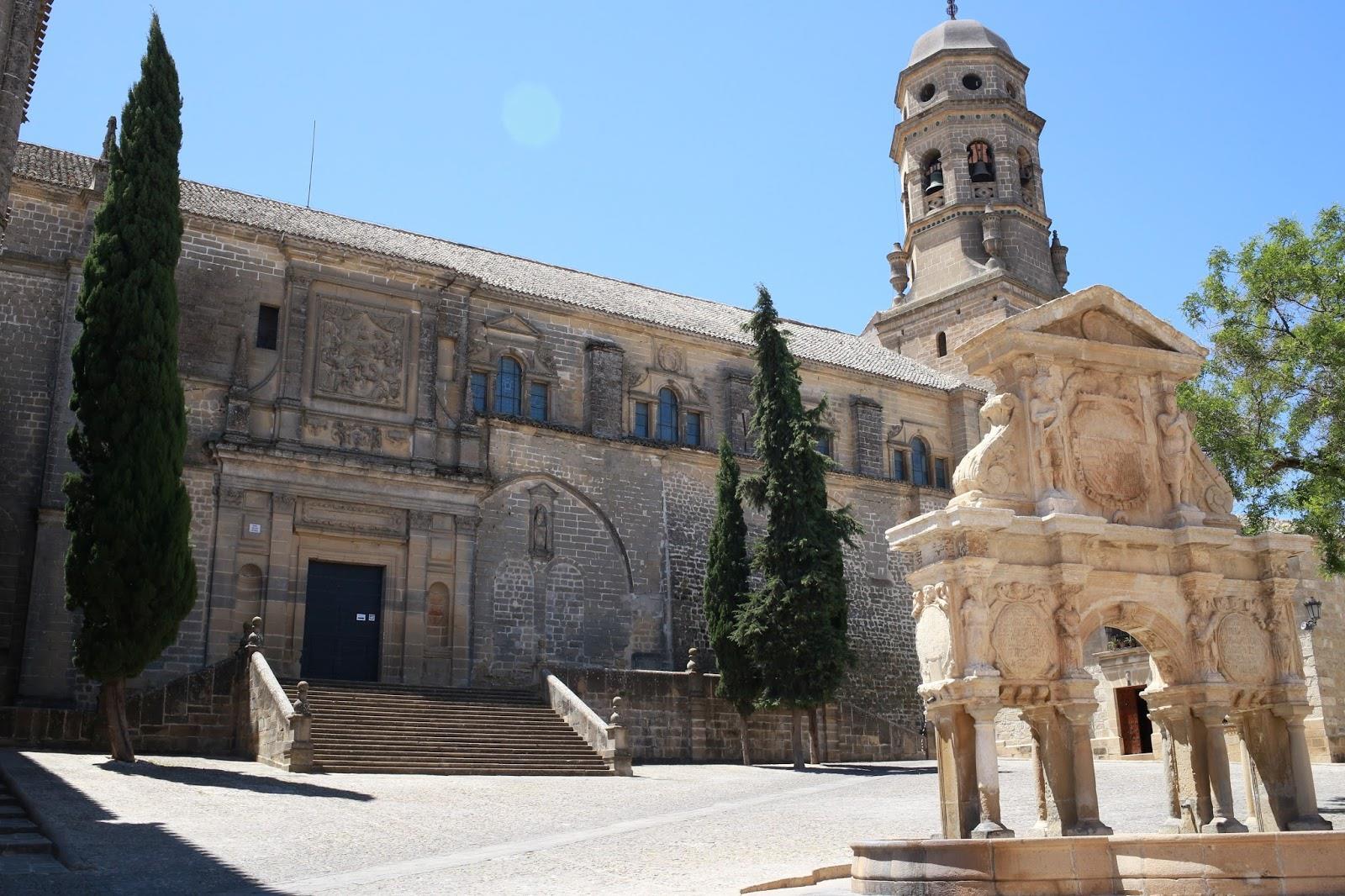 Free tour through the historic center of Baeza

Special offer: Best of Baeza and Ubeda for 24€ 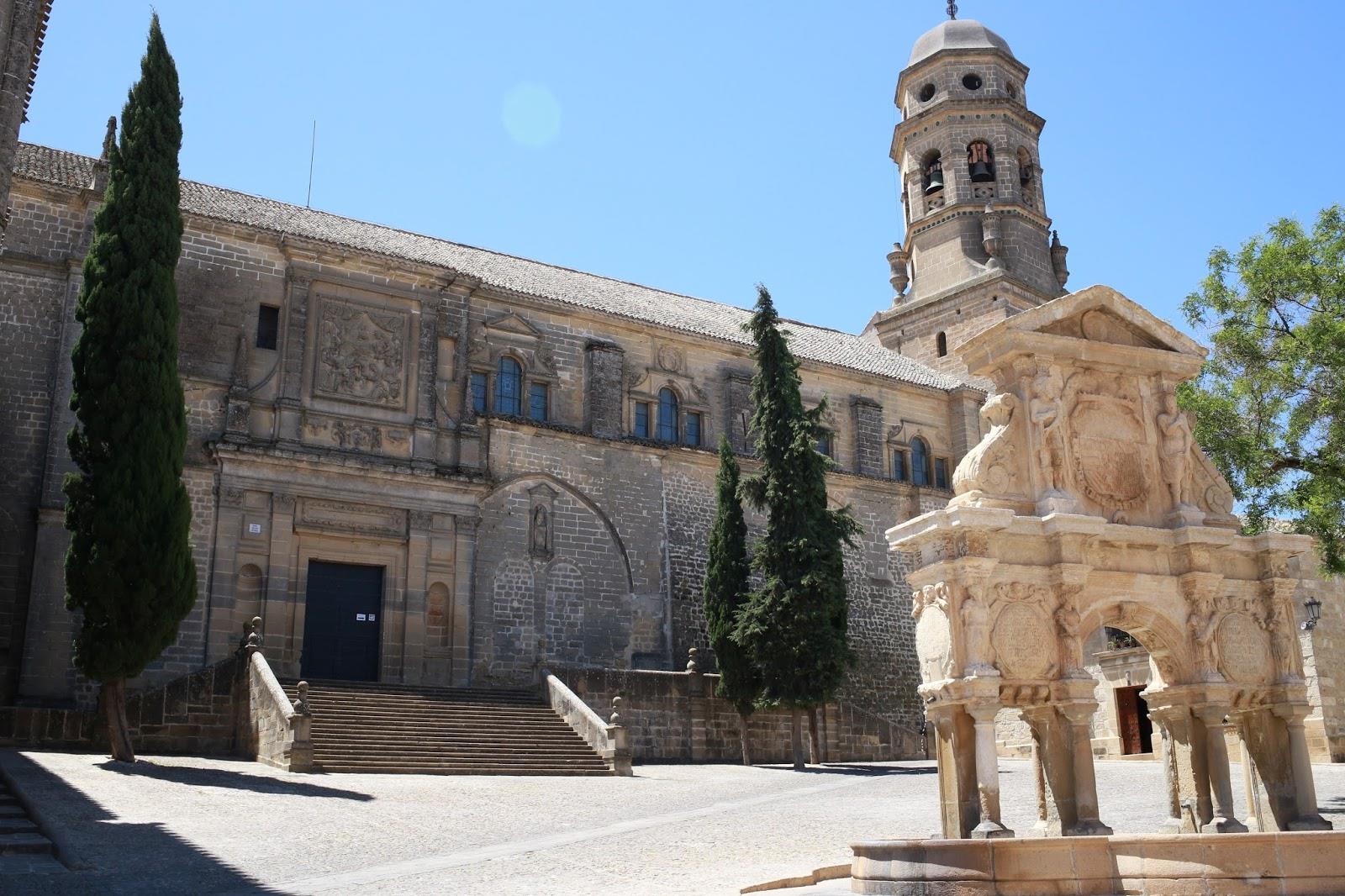 Free tour of Baeza at sunset