Triana is probably the most famous neighborhood in Seville. If you visit the capital of Andalusia without visiting Triana, then you haven’t fully seen the city. But Triana is not just a neighborhood, it is a way of life, a way of being, a philosophy of its own that makes the people who visit and who live there feel special. This concept is called being “Trianero or Trianera”. If you come to Seville, Triana is an area not to be missed. 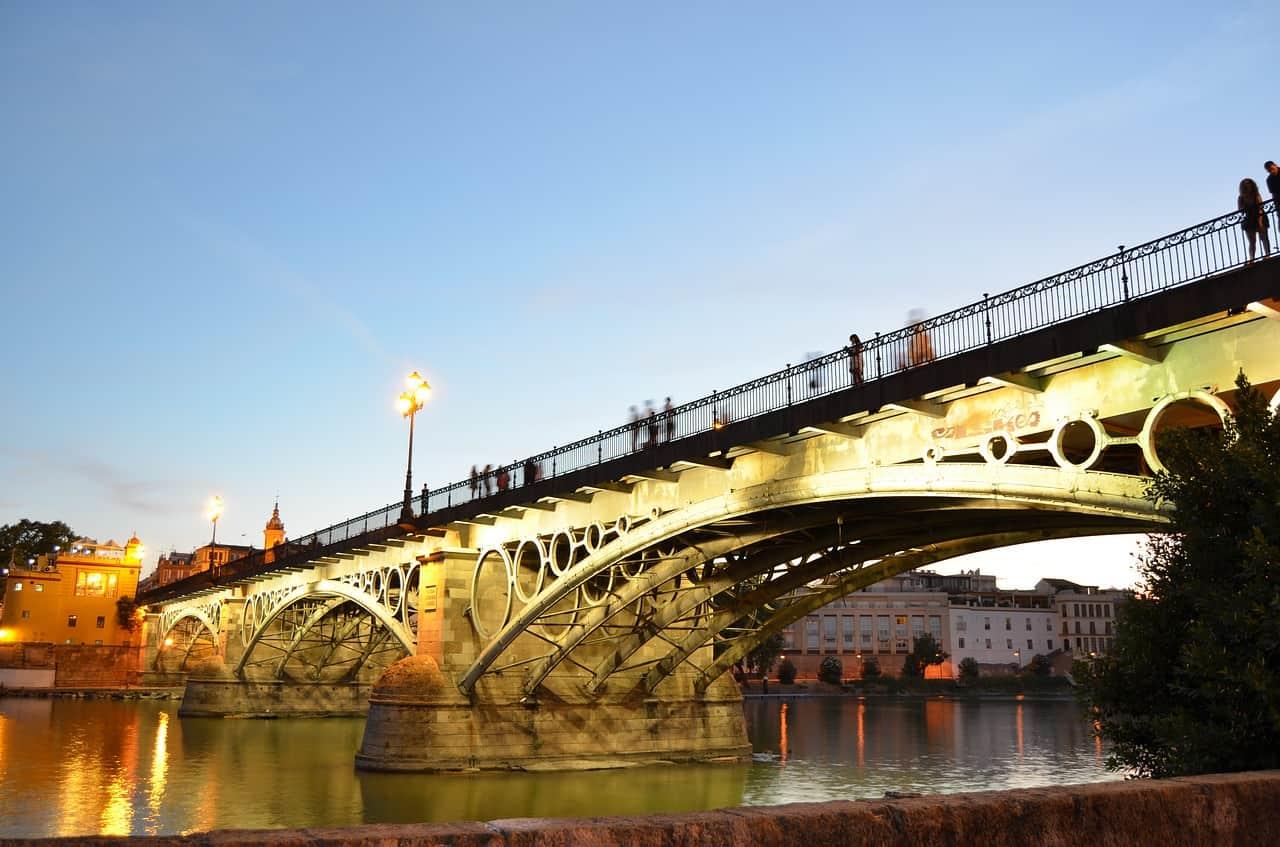 Things to do Triana Quarter Tour

A typical and traditional quarter, Triana is the cradle of flamenco, art, culture, history and customs. Triana has it all. ’Stroll through along the streets of Triana and observe the people in the market, in the bars, at the chemists or just in the middle of the square. Trian’s own are down to earth and yet possess a flair all their own.

Triana is separated from the old part of Seville by the river Guadalquivir, so there is no better place to start our tour of this quarter than from the Seville side of the Isabel II bridge, also known as the Triana Bridge. Once we cross this bridge, the journey starts and we venture deep into the history of Triana. Starting at the food market, we will get a first taste of Triana life. We will also visit flower-filled patios, tiled in yellow and blue, a tradition throughout Andalusia. And from flowers to flamenco, to castanets and bullfighting; you will be surprised to know how many artists were born here!

We will also uncover the dark side of this neighbourhood stemming from the Muslim period, to be found in the Alley of the Inquisition. Not forgetting the architecture, we will visit a number of churches such as the “Capilla de los Marineros” (Chapel of the Sailors), the “Real Parroquia de Señora Santa Ana” (Royal Parish of Our Lady Saint Ana) and some of the other famous ones that play a very important role at Easter, during the famous “Semana Santa” or Holy Week of Seville. All of this is prelude to Calle Pureza, which means the ‘’Street of Purity,’’ and where our tour ends. (It is also referred to as Calle Betis, which is one Seville’s favourite football clubs.) Better for you to see Calle Pureza than to read about it here. But then, that is Triana

So, why is this neighborhood so well known? What are the traditions and customs of someone from Triana? What is the story behind the Alley of the Inquisition? You will find the answer to all these questions on our tour.

So come discover and experience every nook and cranny, and listen to every secret and story this magical place will reveal to you. And if only for the approximately two and half hours of this tour, enjoy living the life of a true Trianero or Trianera.

During the Triana Tour we will show you how to be a real local trianero or trianera. Come with us on our tour and in approximately two and a half hours you will discover every nooks and cranny, every secret and story that these magical places are waiting to reveal to you!

Availability and starting time
When to book?
You can reserve up to before the activity
Free cancellation
Cancel anytime for a full refund. 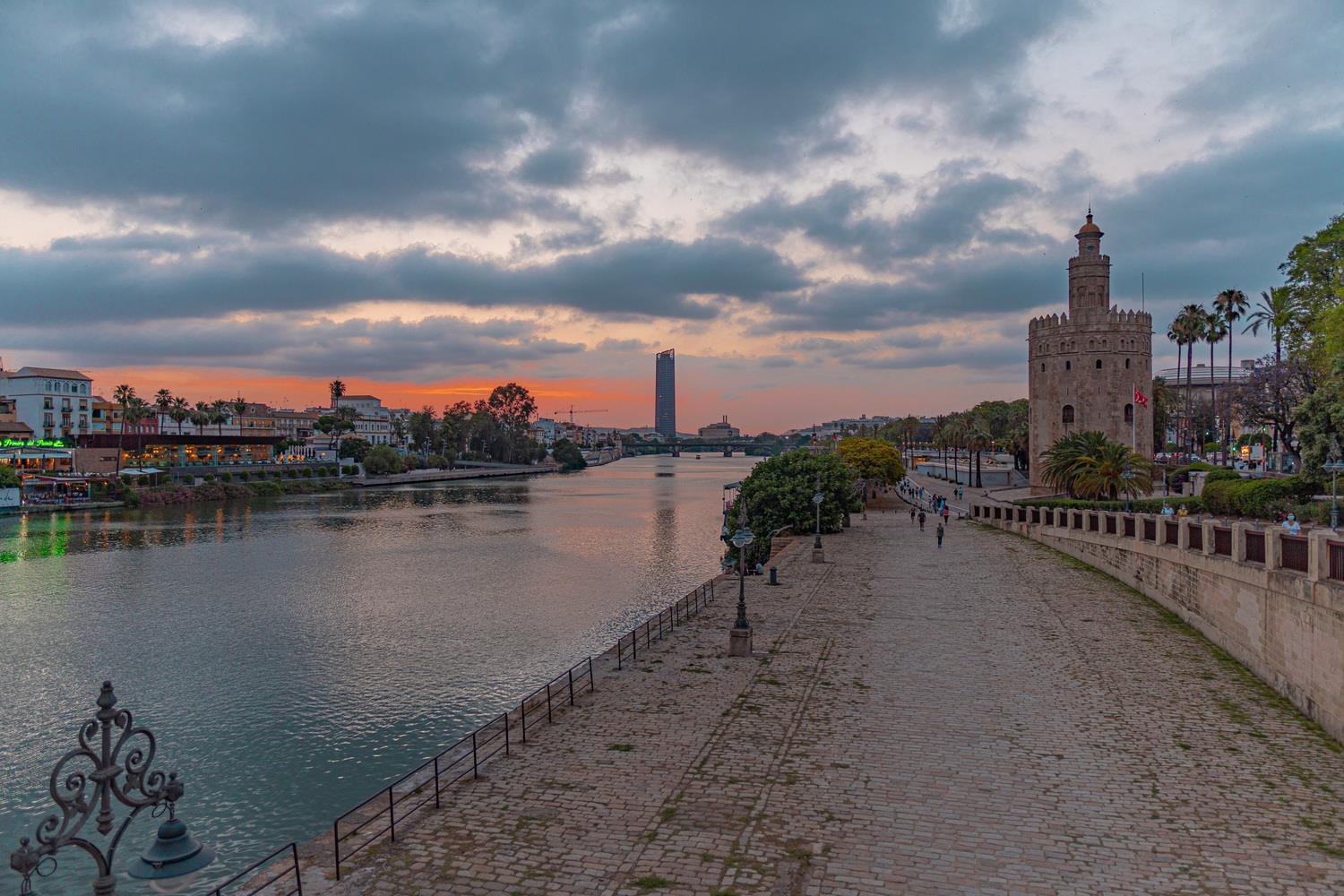 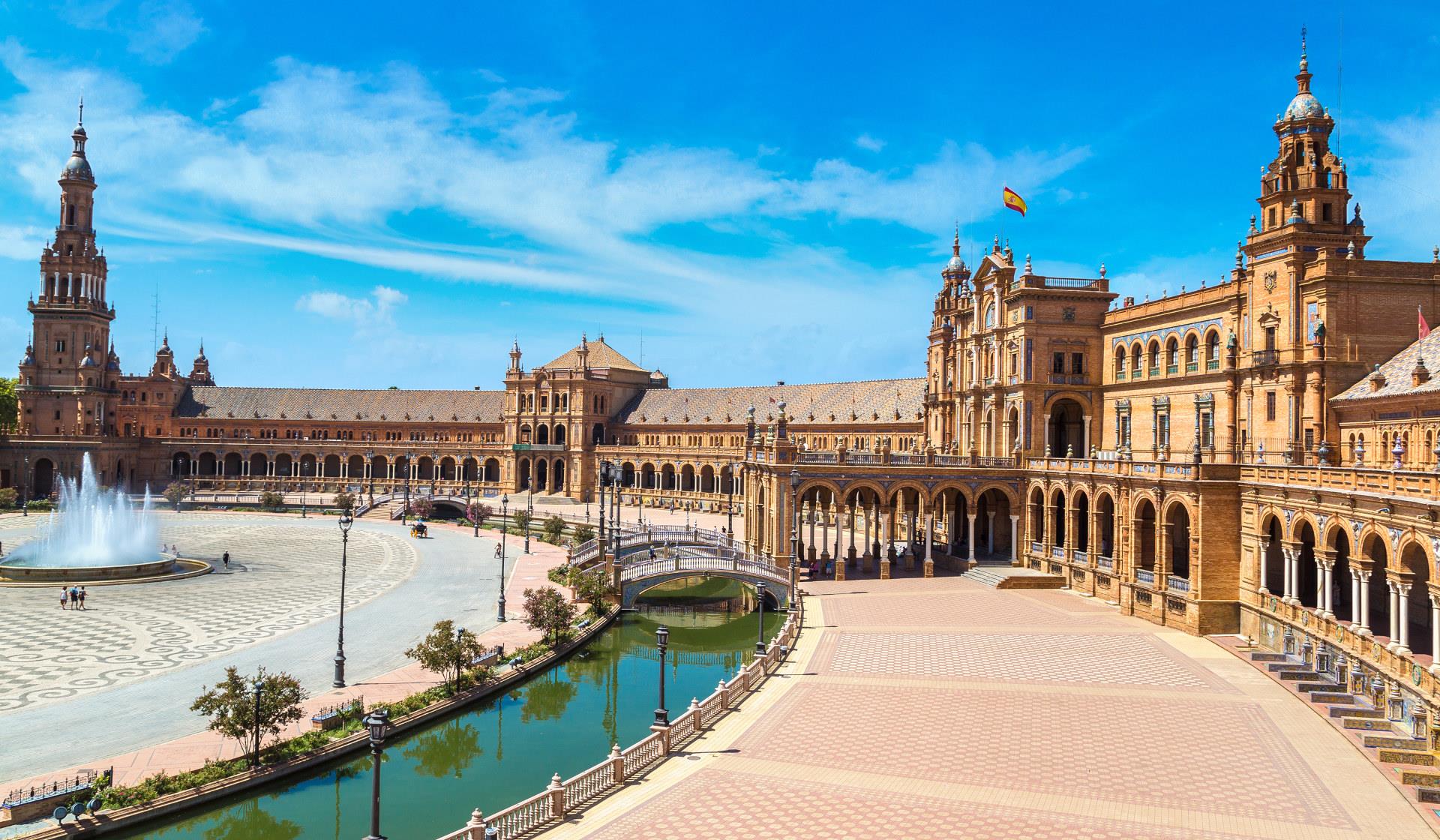 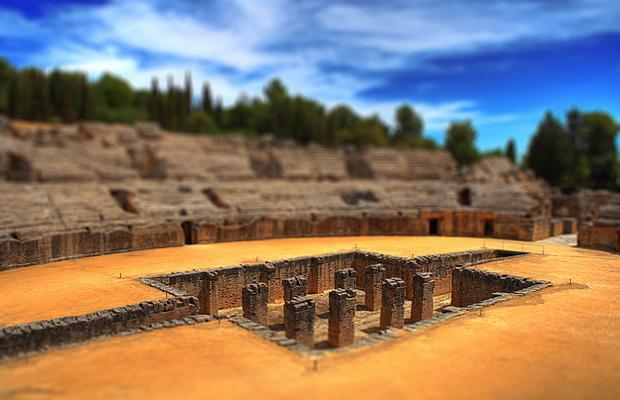