León had one of the most important Jewish quarters in the northwest of the Iberian Peninsula. Several centuries of history that we will know through its streets. 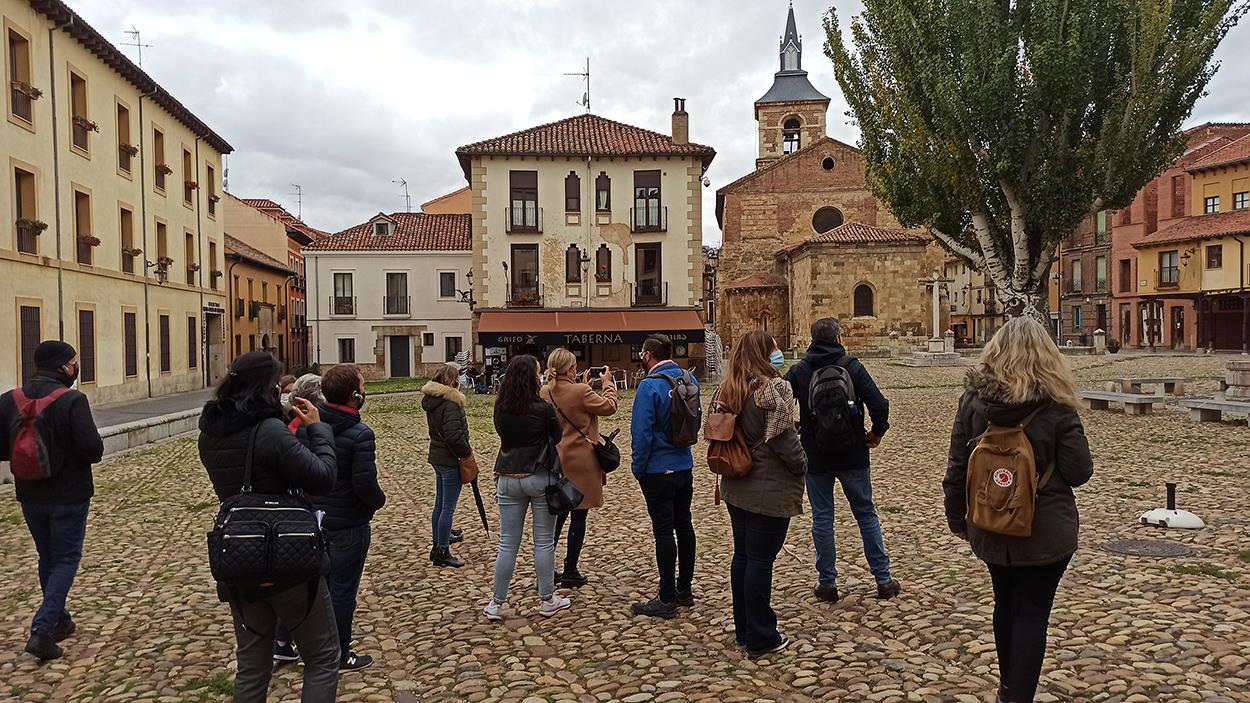 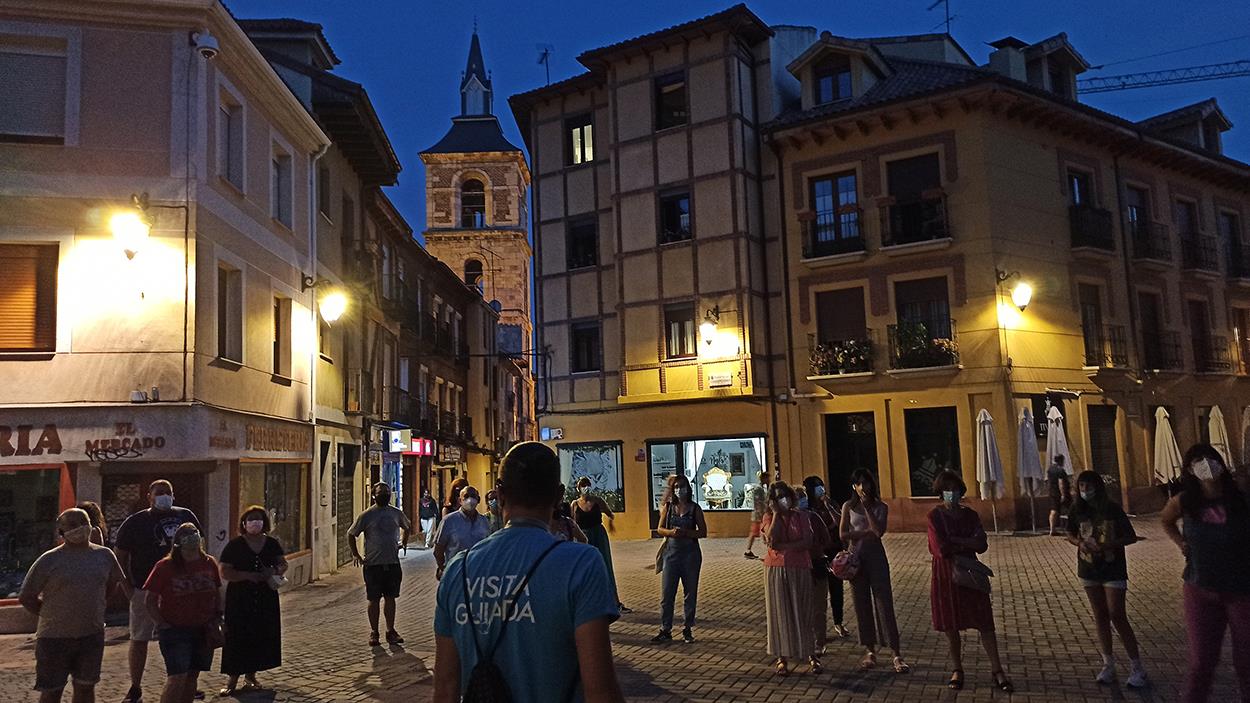 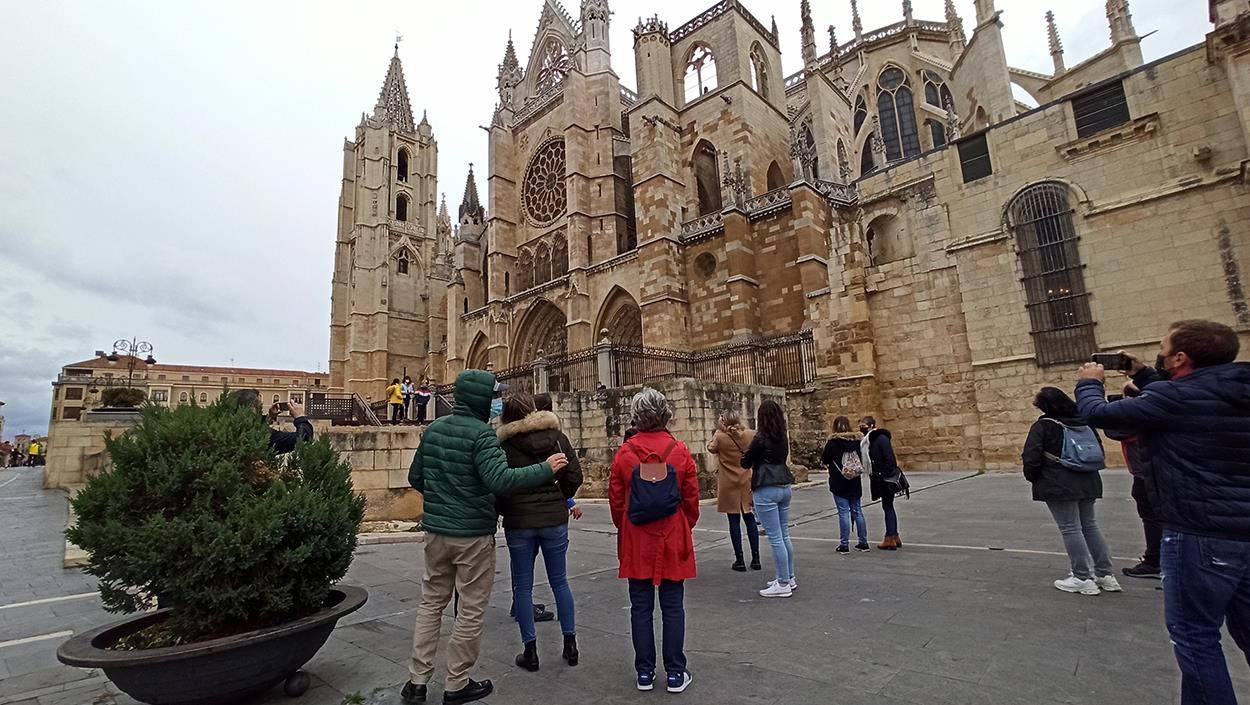 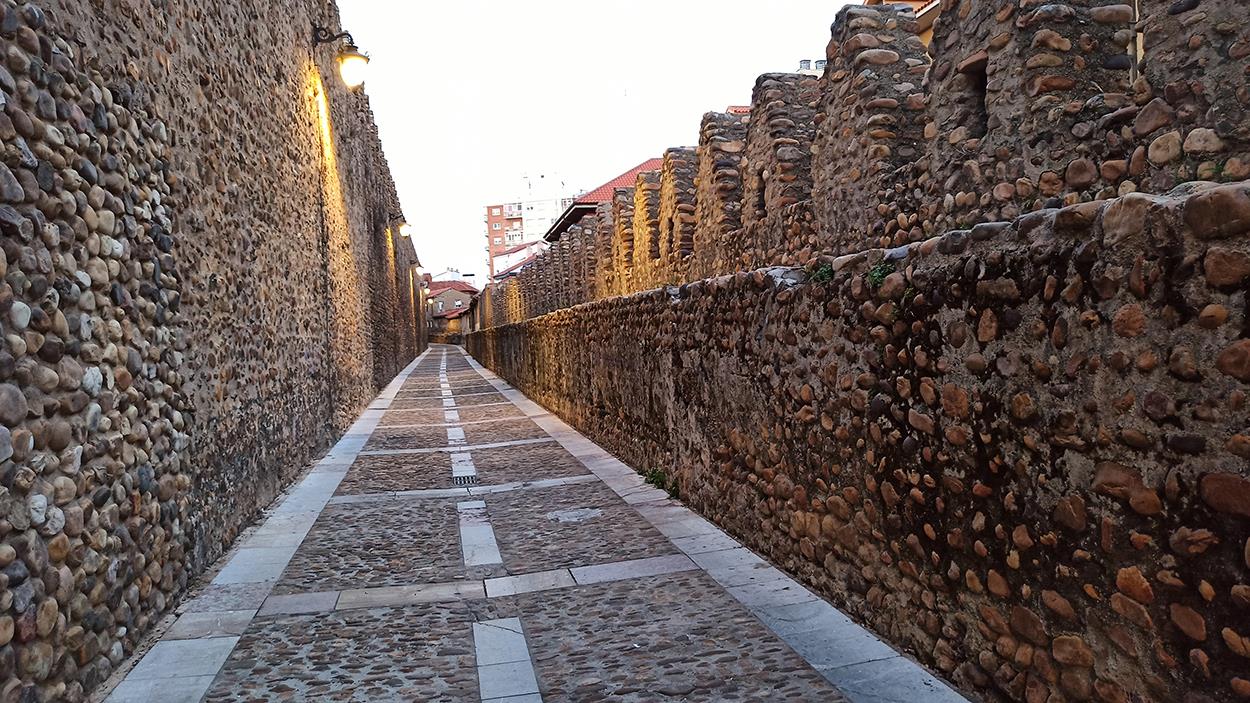 Things to do Free Tour Jewish Quarter of León

On this tour we will discover the Jewish past of León, getting to know (from the outside) the main places in the city related to this culture.

We start in the cathedral square, there we will discover since when there are references to the Jewish community of León. Did you know that inside the cathedral there is a fresco that refers to a trial where Jews appear?

We will also discover the medieval walls or fences, that is, a pedestrian street that, as a corridor, connects two gates closely linked to the Jewish quarter: the Santa Ana gate and the Moneda gate. Did you know that Puerta Moneda is called that because the Jewish currency exchangers were located next to it?

In the surroundings of Las Cercas you will be able to visit the Prado de los Judíos, where one of the cemeteries was located and thus delve into the Sephardic funerary culture.

During our visit you will meet figures of world importance such as Moisés de León, one of the best-known sages of the Kabbalah.

In the Plaza del Grano and its surroundings we will learn about the conflicts and persecutions that took place throughout the peninsula against the Jews, as well as some of the bloodiest events linked to León.

After entering Calle de La Rúa, León's main thoroughfare in the Middle Ages, we'll pass by Calla Plata, the last redoubt of the Jewish presence in the city.

We will finish in the Plaza de San Marcelo, which connects the center of León and the old town, very close to the Museo de León, where one of the Hebrew tombstones that are still preserved is located.

Highlights to see in Free Tour Jewish Quarter of León

Is the interior of the monuments visited?
Only the exterior of the named sites
Is the tour adapted for people with reduced mobility?
Fully adapted
Guaranteed departures without min of travelers
Not
Are animals allowed?
Yes
Activity recommended for children?
Not 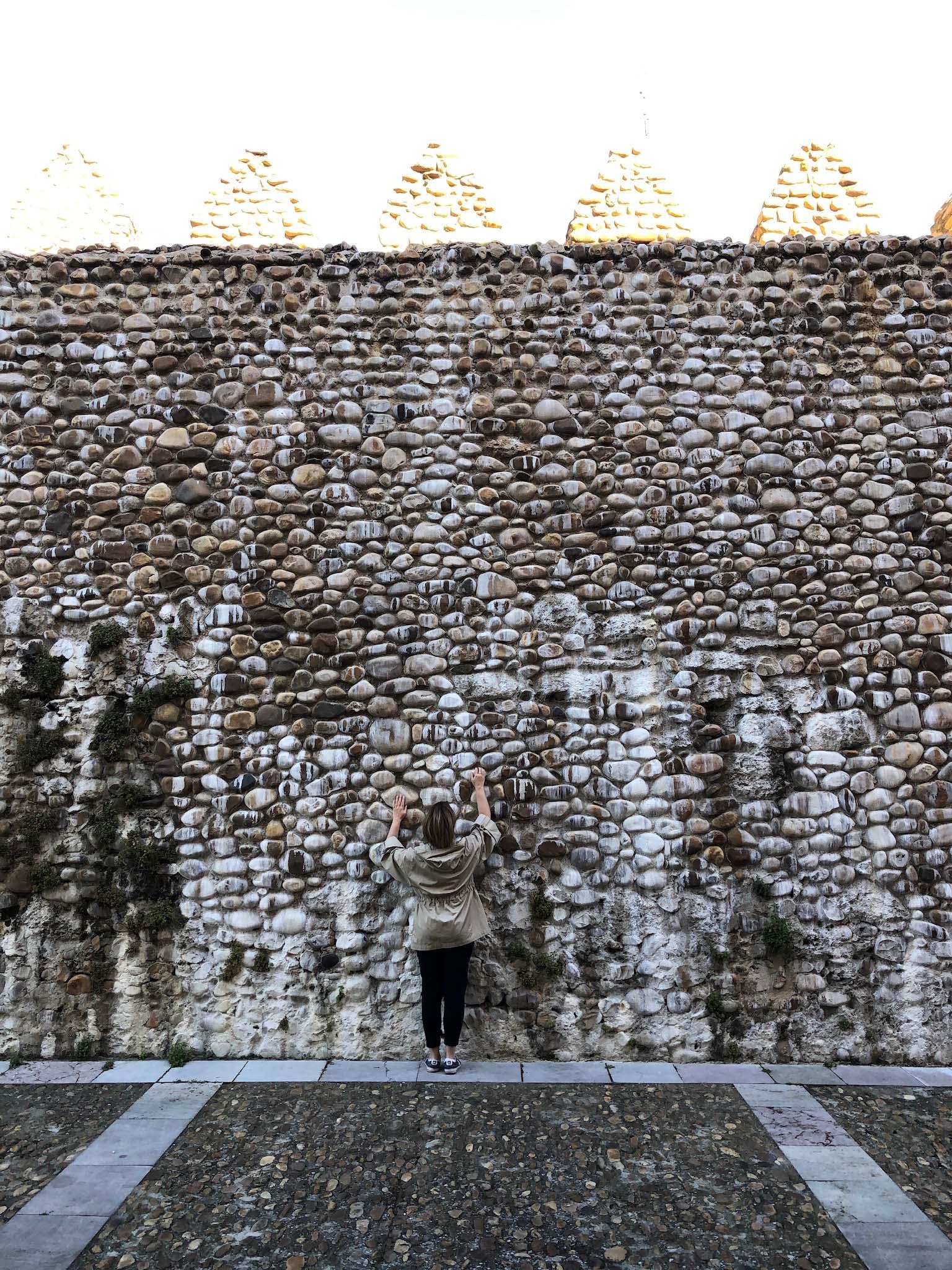 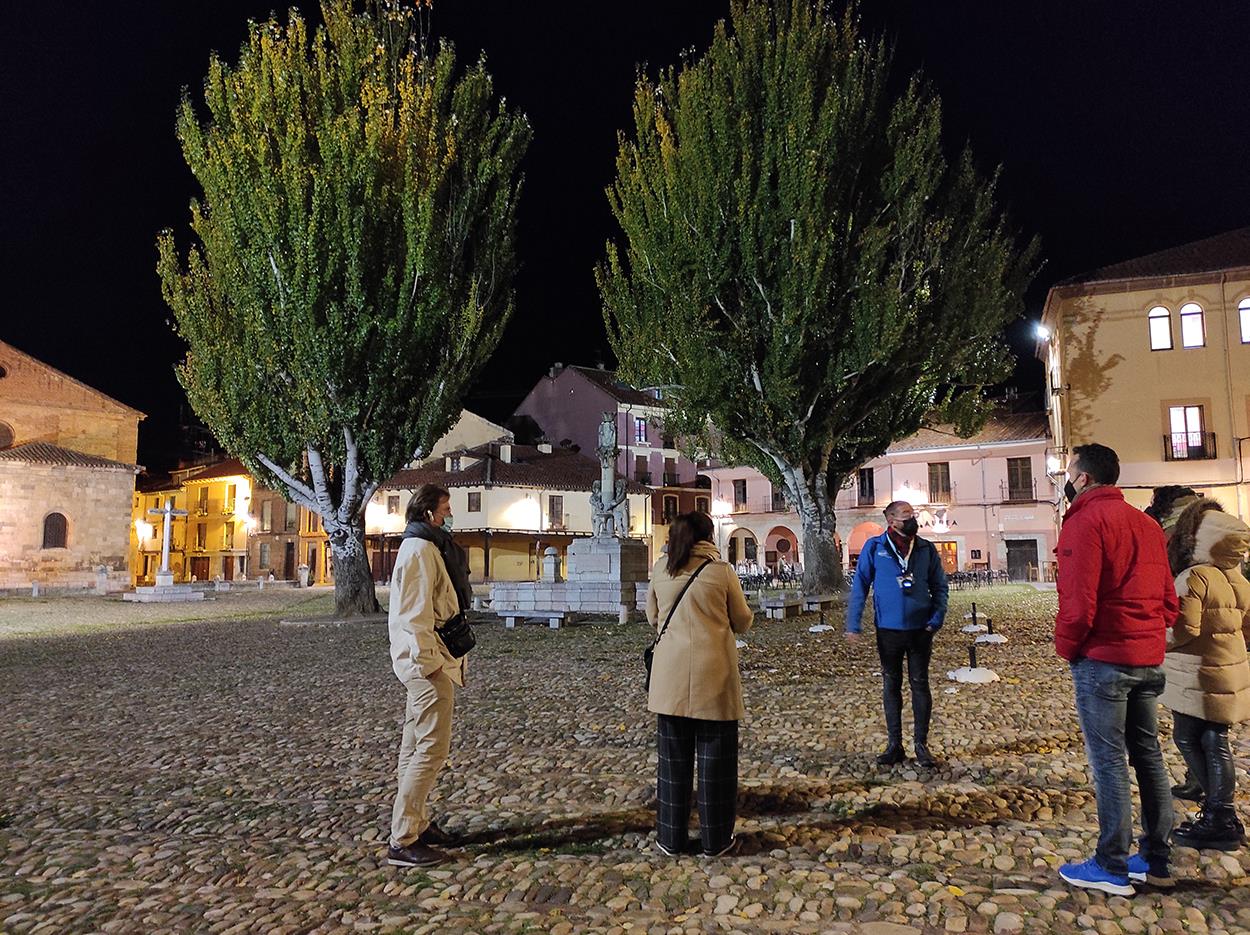 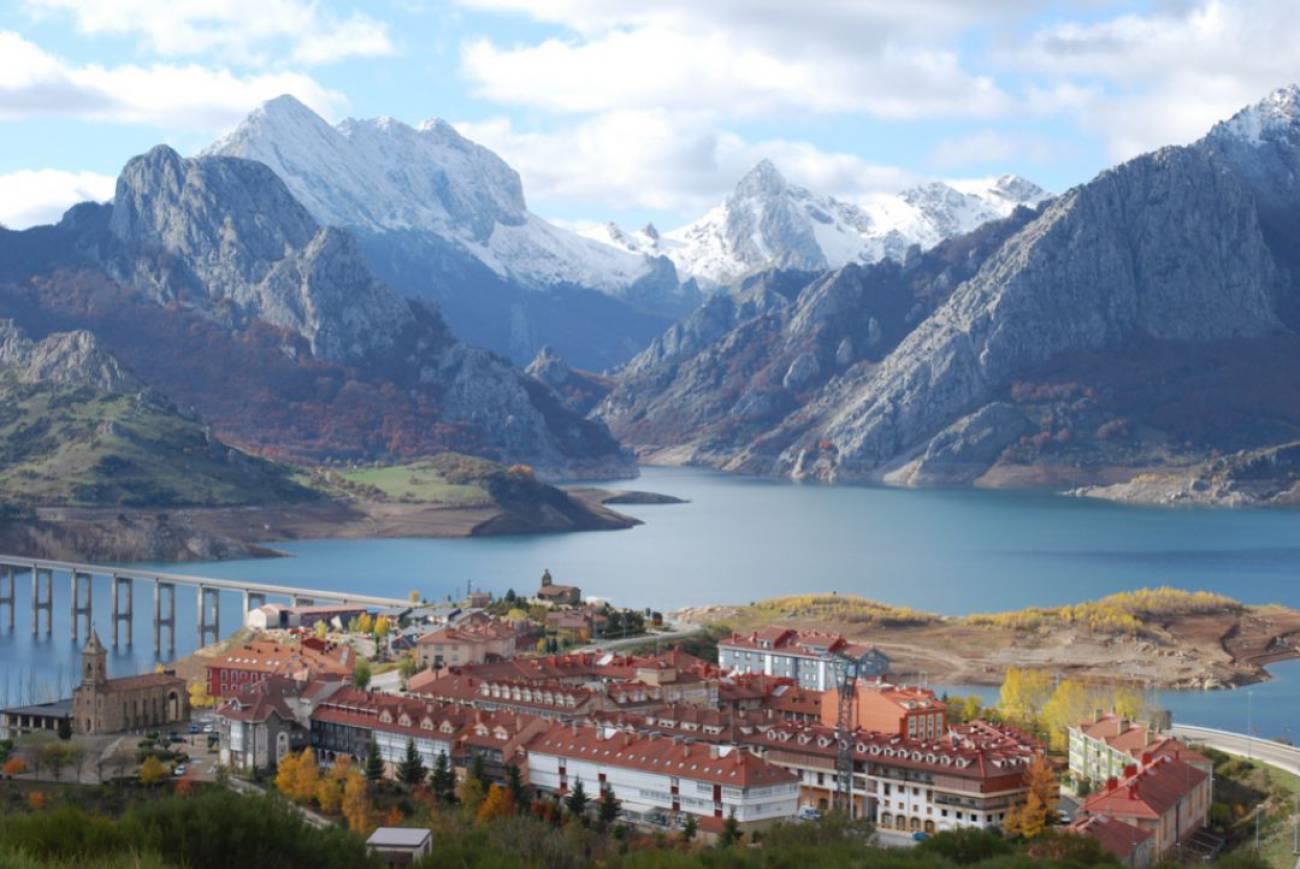