An attempt to remove and rescue from oblivion, to vindicate many women who in the history of León have played a very important role, many of whom are completely forgotten. 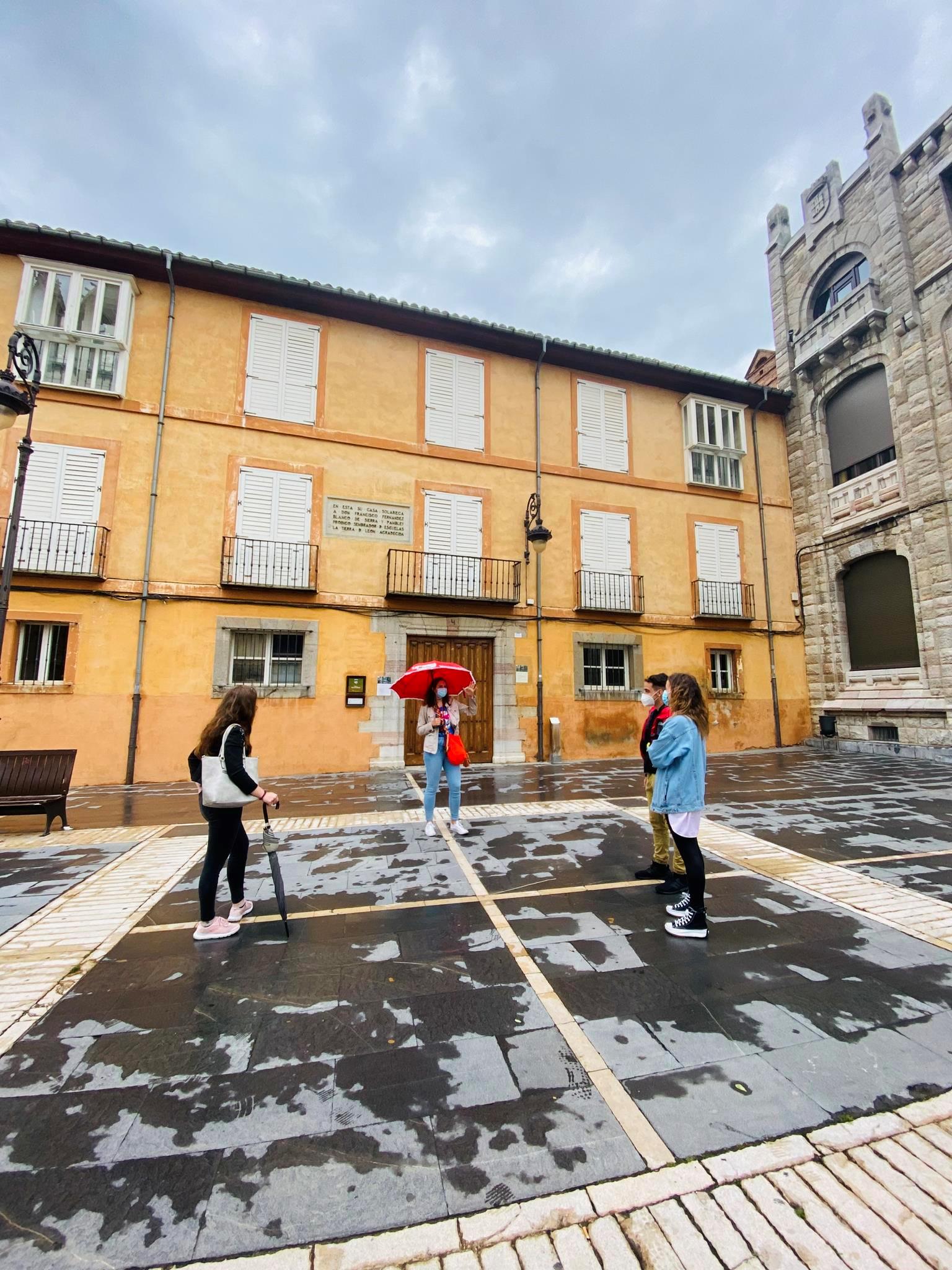 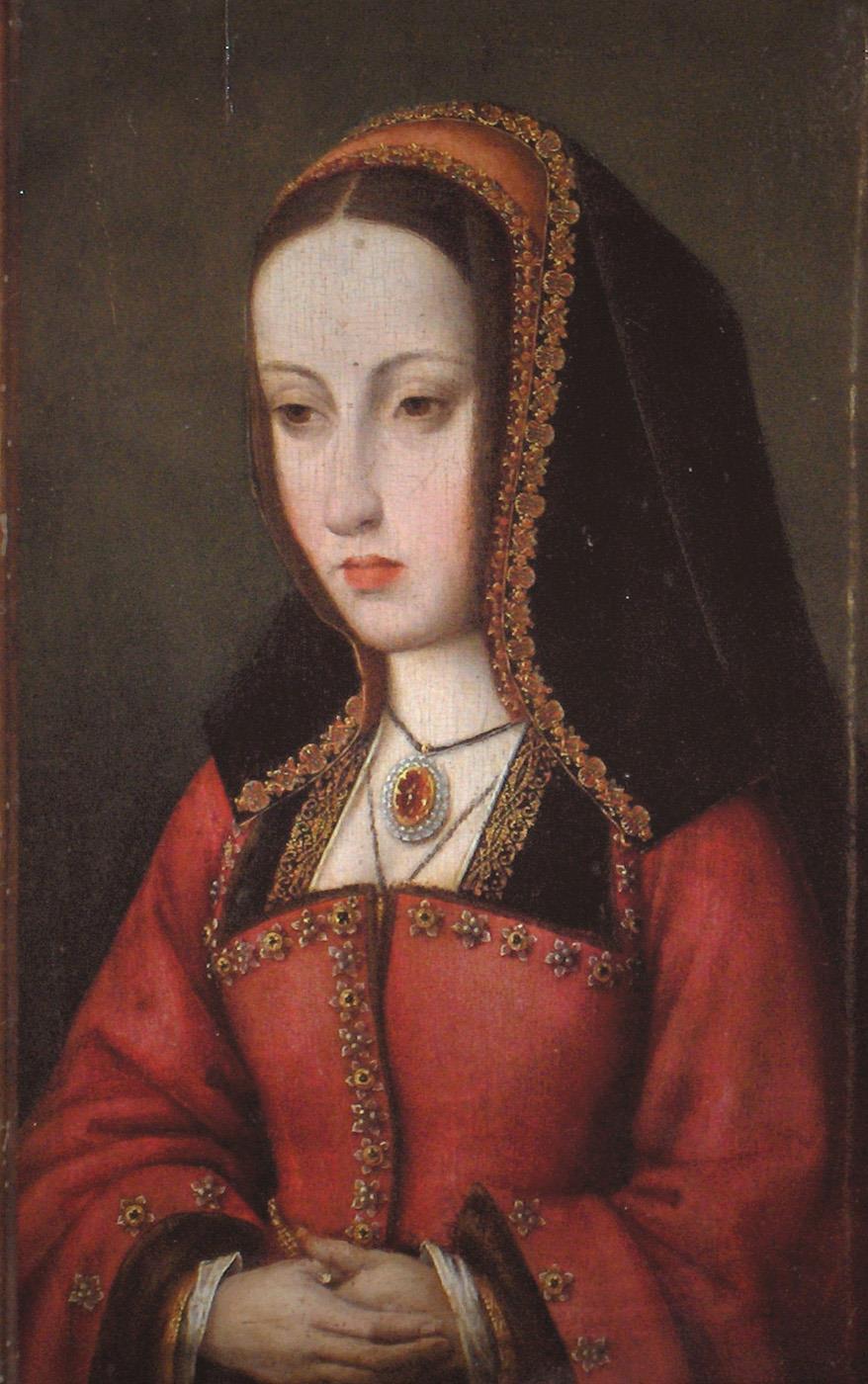 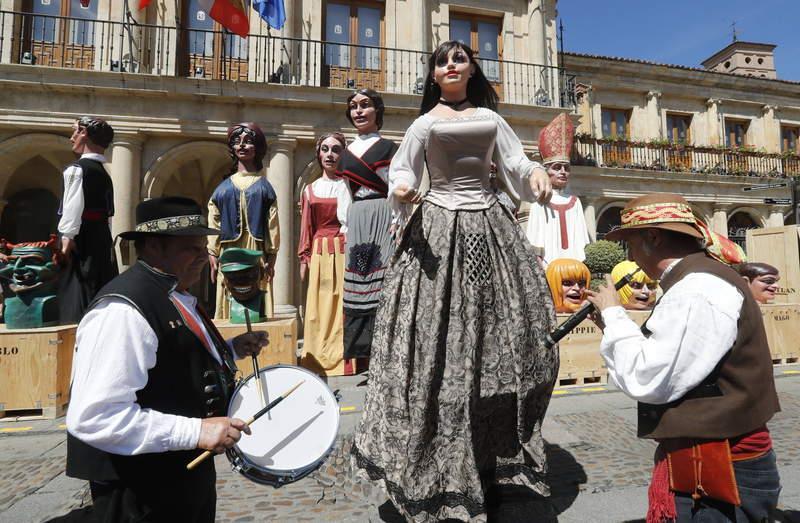 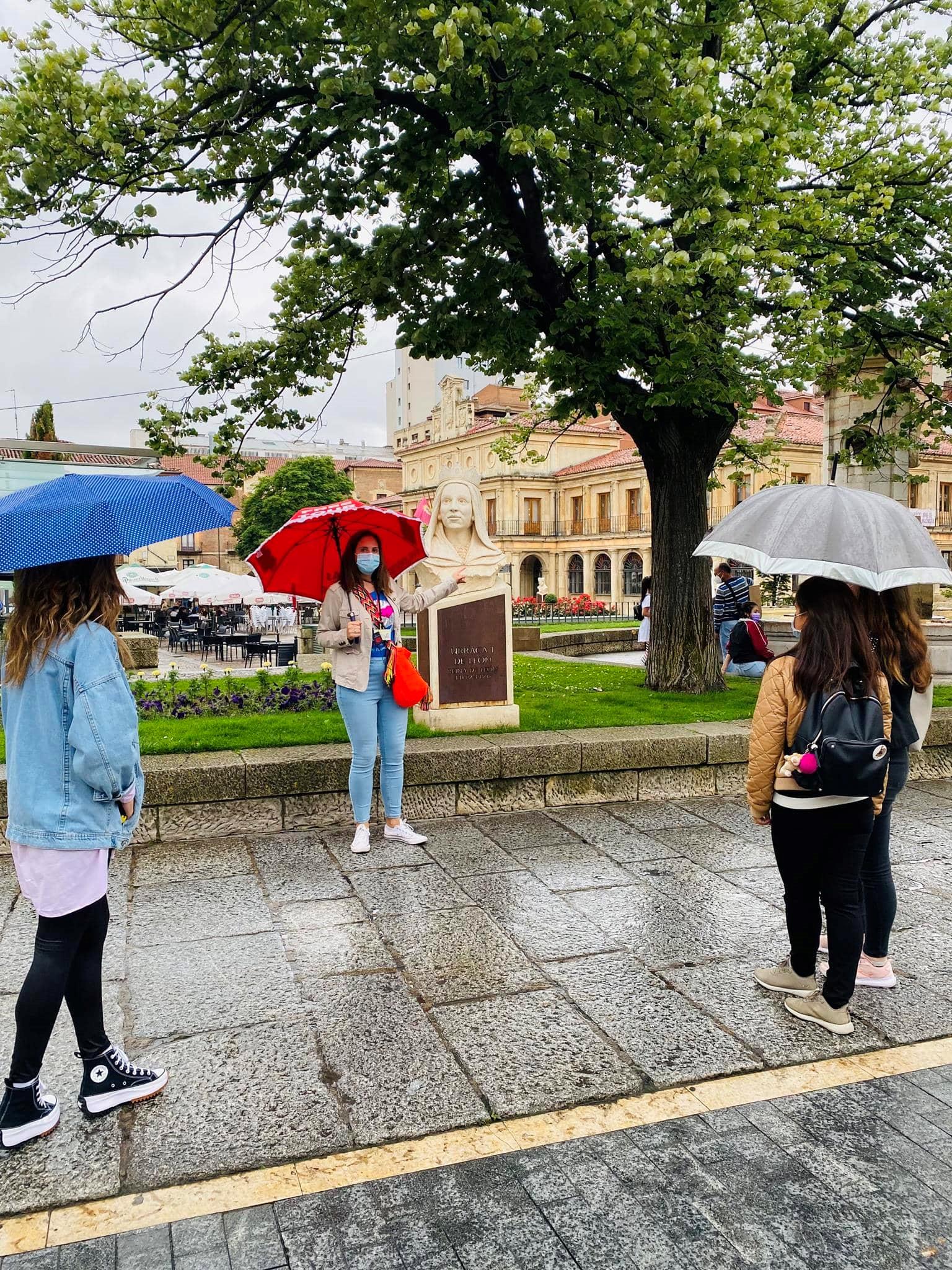 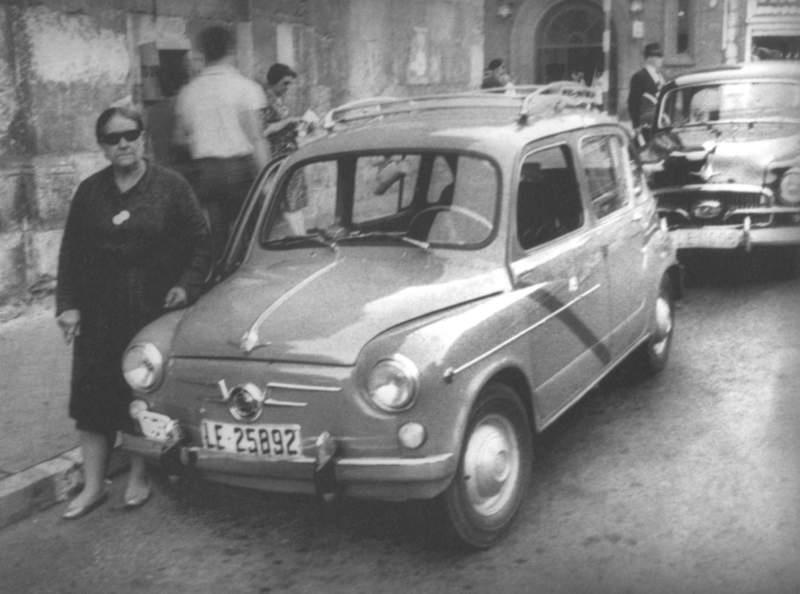 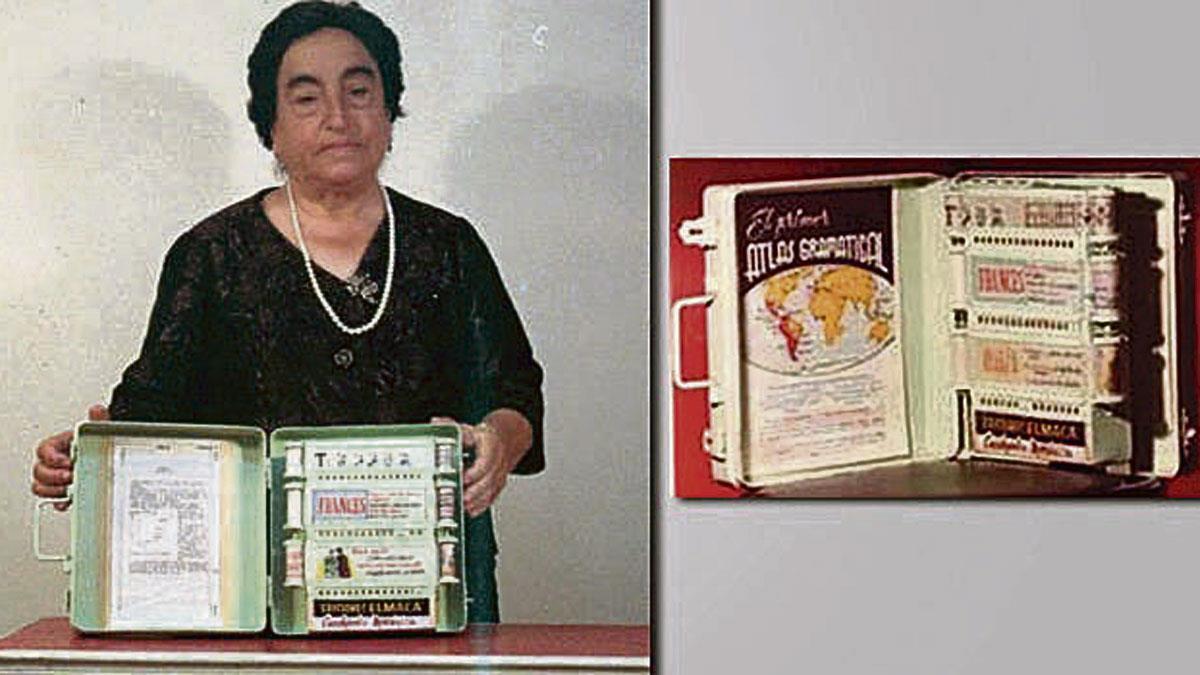 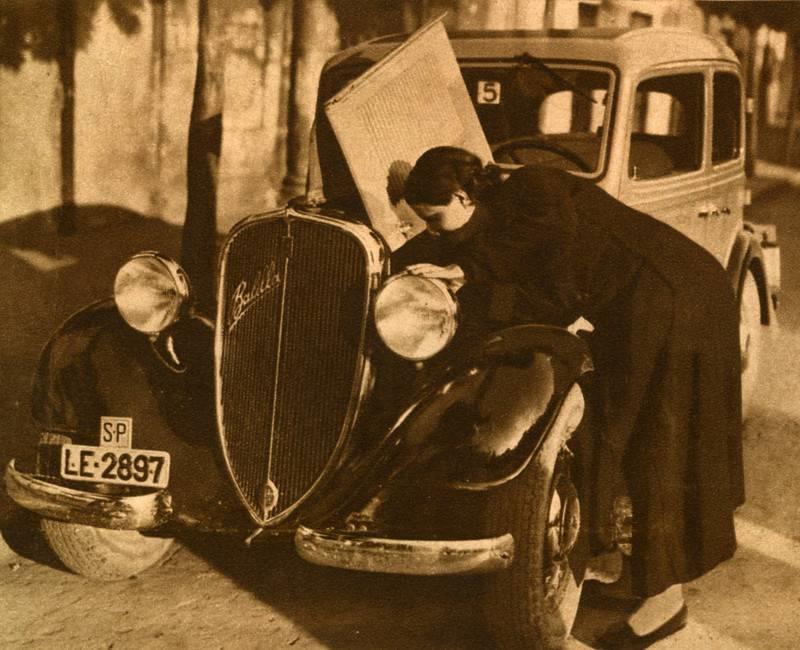 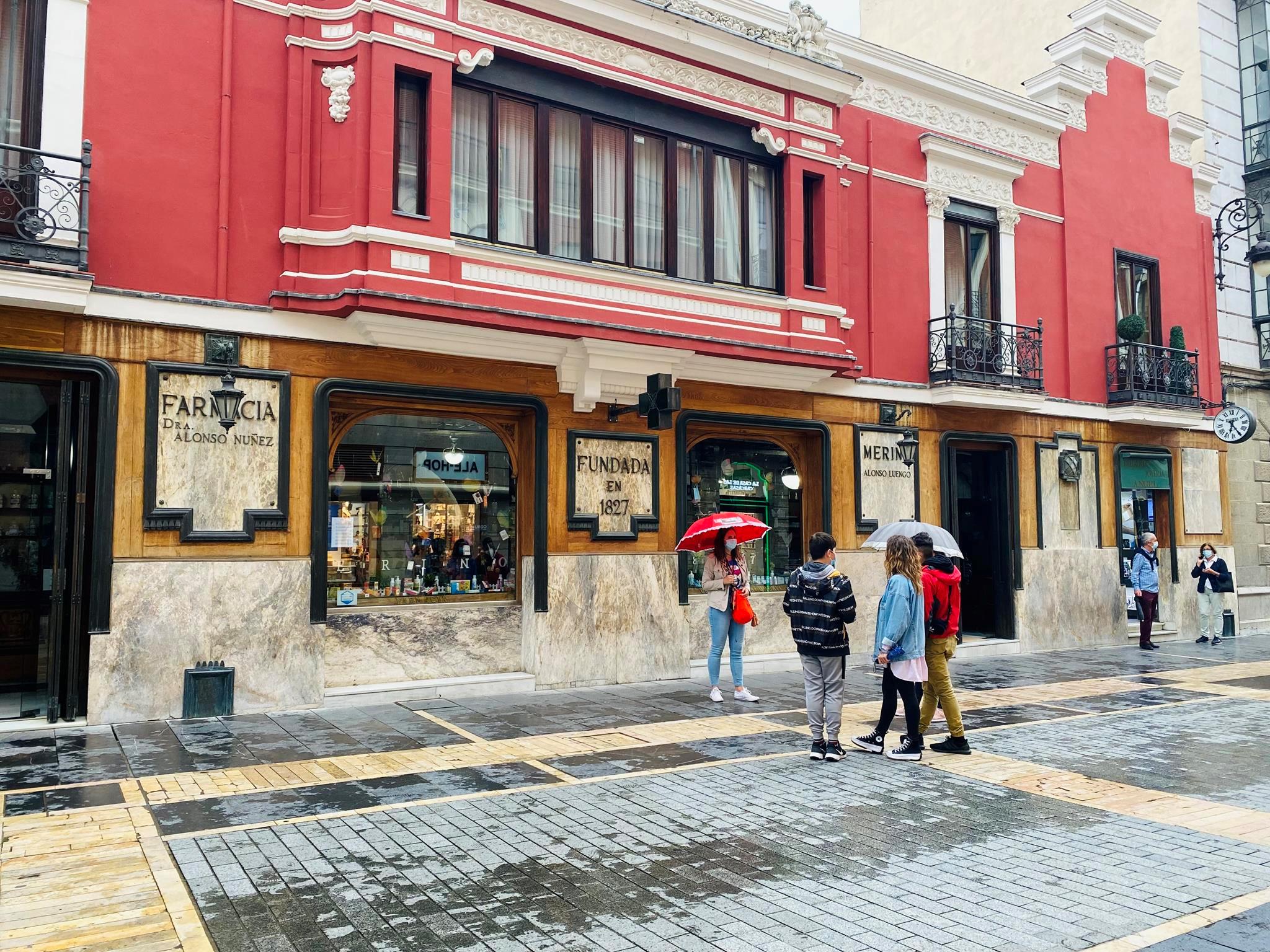 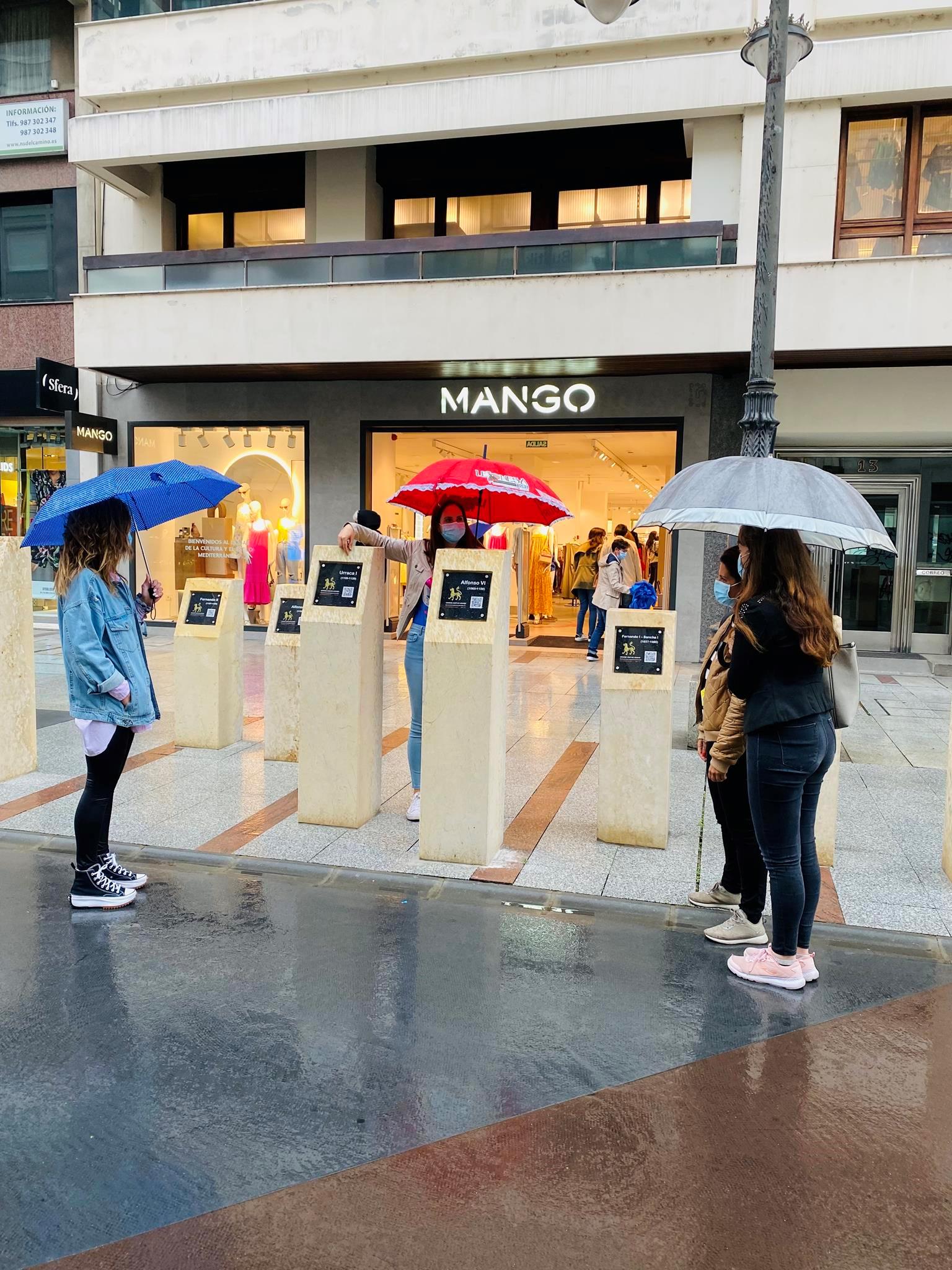 Things to do Famous Women of León

Offer this guided tour as a tribute and a memory to so many women who are part of the history of the city, and do our bit to give them the place they deserve and recognize their achievements.

Leonese company, whose guides encourage and promote social equality of both sexes, wanting to highlight the participation of women in the cultural, economic, political and social life of our city.

During our visit we will meet fascinating women who participated in political affairs: such as Queen Sancha I, her daughter Doña Urraca or her granddaughter Urraca I "La Temeraria", who ruled alone for 14 years despite her life marked by mistreatment. But the documentary sources also make their way to oral traditions, rescuing the legend of the Lady of Arintero, who earned the fame of being a very courageous knight, and achieved privileges for her people at the time of the Catholic Monarchs. More heroines of our trip will be: María Cortes and Zúñiga, daughter of Hernán Cortés, linked to the origin of the Chocolate Museum in Astorga .; María Juana de Quiñones, "La Brava", who played a very important role, after the defeat of the community members and the defense of their heritage. The Countess of Sagasta and her relationship with the Merino family; Rosa María Homs and her relationship with the "Los Botines" building and Victorina (Segundo Sierra Pambley's niece).

The most popular among the people of León: such as La Virgen del Camino, La Tarasca, La Pícara Justina and Santa Nonia. Not forgetting our teachers (as the forerunner of the electronic book), the first women in the field of banking, medicine, politics and taxi or bus drivers.

We will end by talking about the most contemporary (in the field of culture, sports and politics).

Highlights to see in Famous Women of León

Tickets to museums and monuments

The start of the visit is in front of the access door of the Cathedral in the Plaza de Regla.

Is the interior of the monuments visited?
Only the exterior of the named sites
Is the tour adapted for people with reduced mobility?
Fully adapted
Guaranteed departures without min of travelers
Not
Are animals allowed?
Yes
Activity recommended for children?
Yes, families are welcome 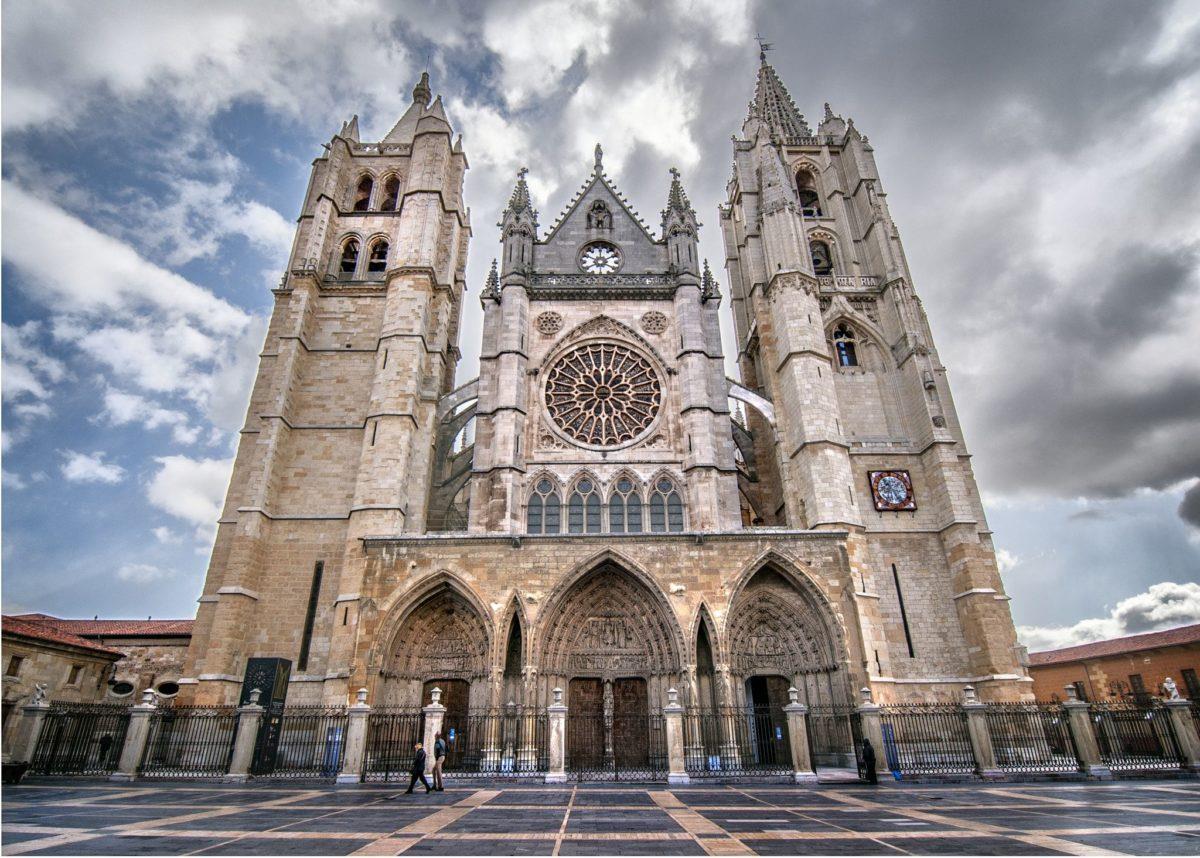 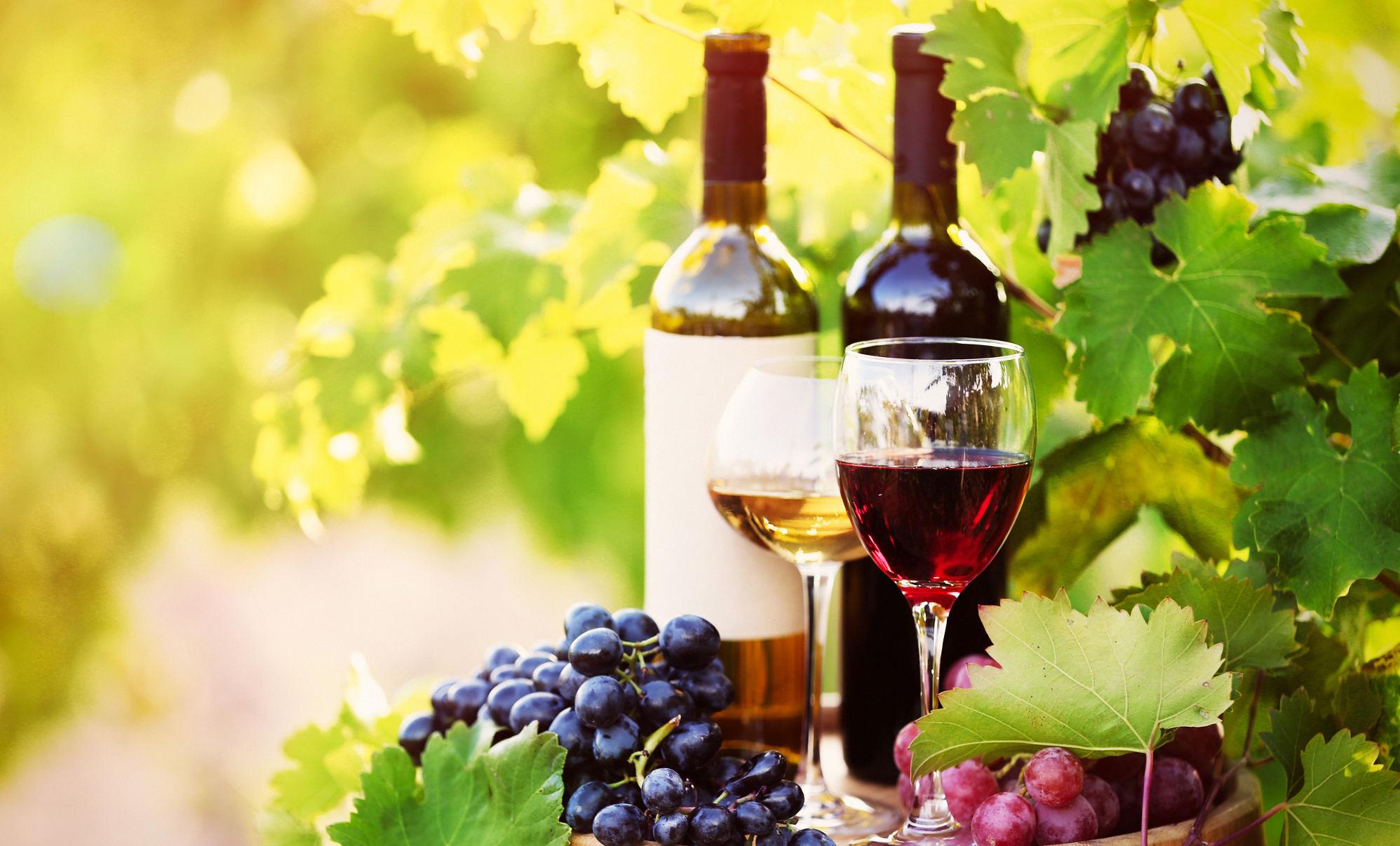