Visit the heir city of Tartessos on the Costa de la Luz, from where Columbus set sail for America and his history with our tour guides 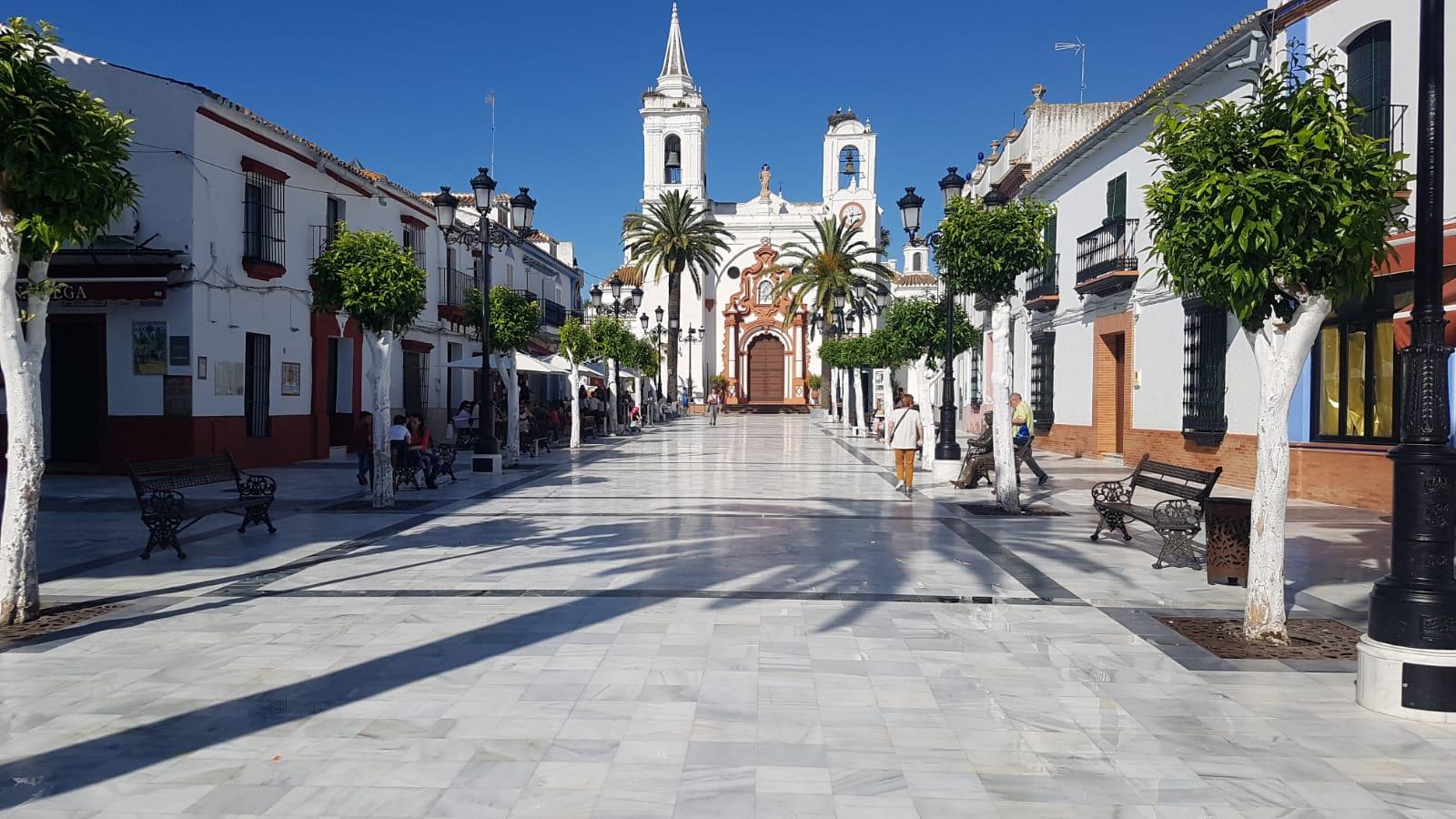 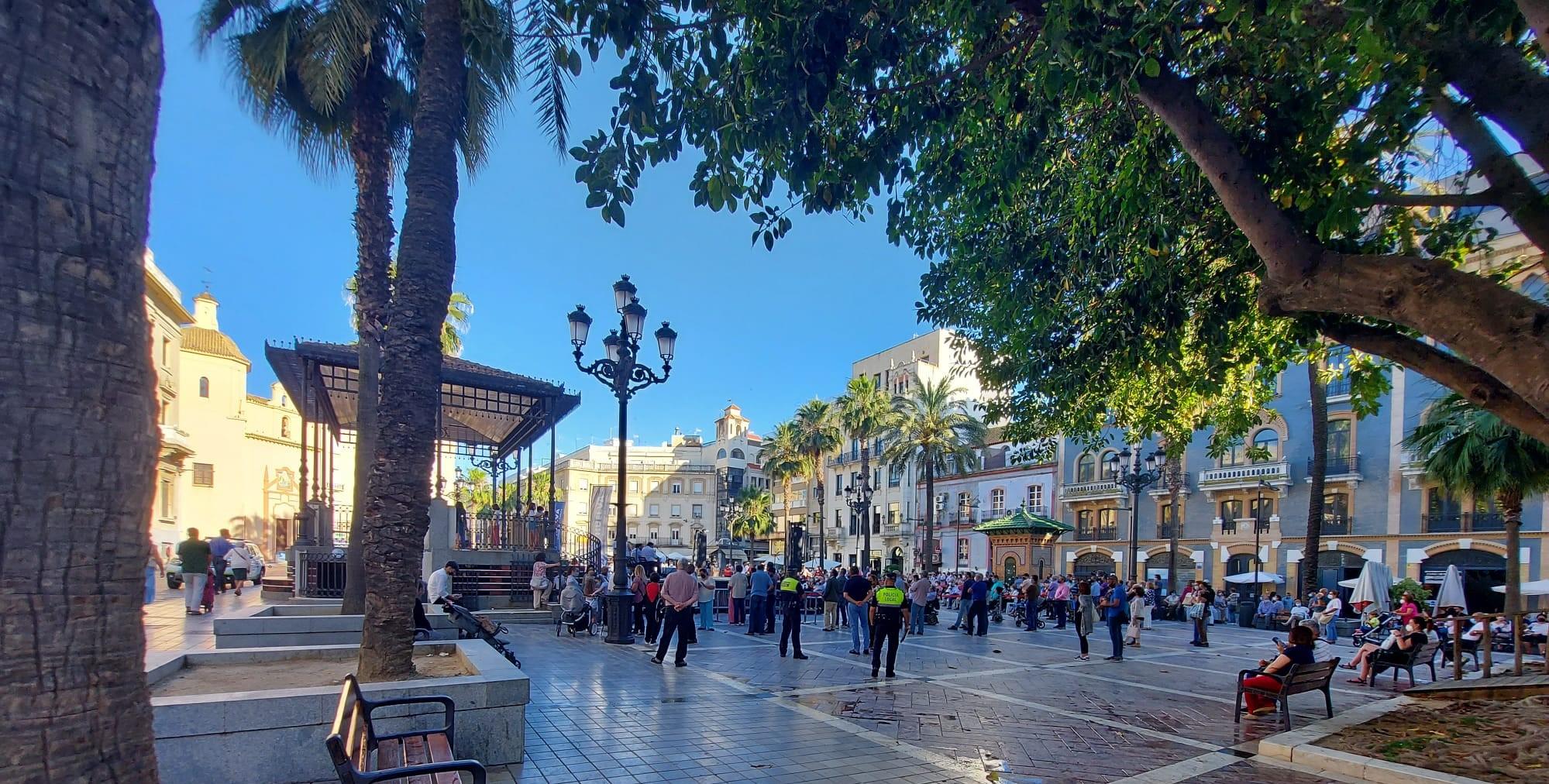 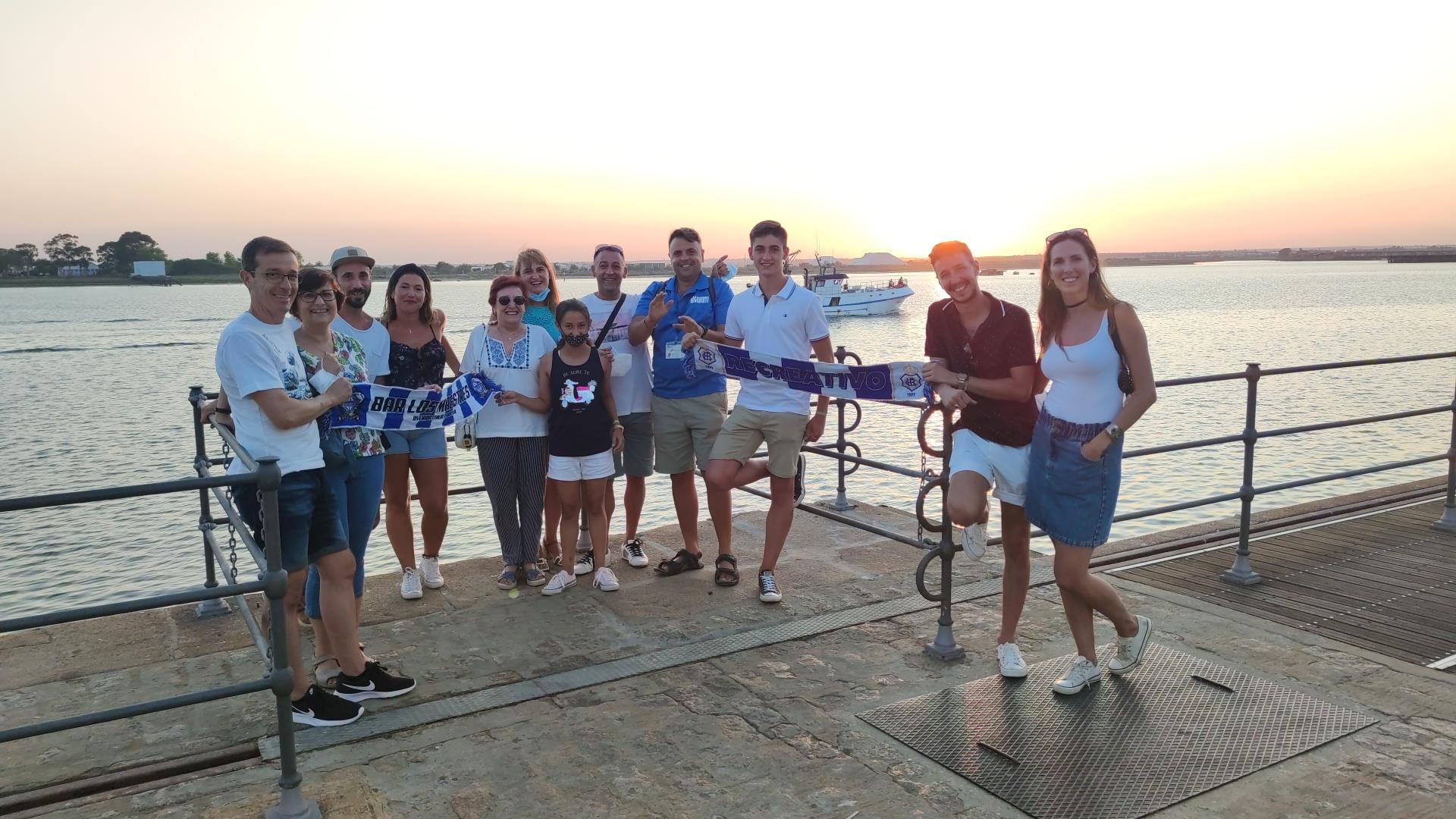 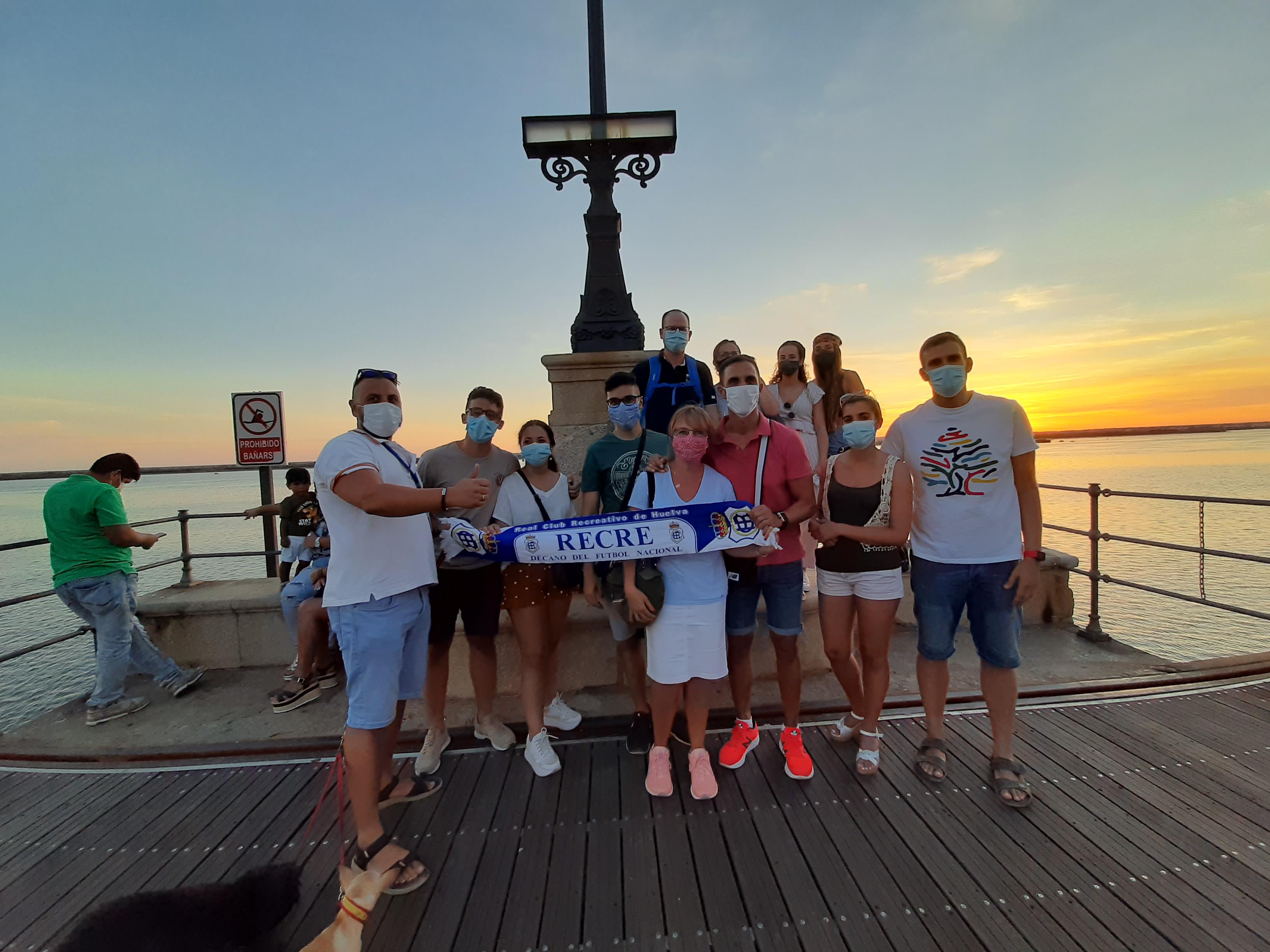 Huelva is one of the great unknown. However, it has a very important past, since it was part of the Kingdom of Tartessos, it actively participated in the conquest of America and the English settled in it due to the mining wealth of Riotinto. Get to know all these curious facts in our Essential Huelva Free Tour.

We will pass through the Plaza de las Monjas, which is the heart of the city and is full of typical shops and bars. We will take a walk to see the most important monuments in Huelva, such as the Church of San Pedro, which is the oldest in the city, in the Gothic-Mudejar style with Baroque additions. In this same style, you can also see the Church of La Concepción, which was the first Spanish temple dedicated to this dedication. The Sanctuary of Nuestra Señora de la Cinta, also Gothic-Mudejar, was visited by Christopher Columbus before and after embarking on his adventure.

But without a doubt, the mother of all Huelva churches is the Cathedral of La Merced, which was built as a church for the adjoining convent of the same name and became a cathedral in the 1950s when the new Diocese of Huelva was created and separated from the Archdiocese of Seville.

Thanks to our guided tour in Spanish, you will be able to see the Monument to the Discovery Faith, the work of the American artist Gertrude Vanderbilt Whitney dedicated to the time of exploration of the New World started by Christopher Columbus. It is 37 meters high and is located at the confluence of the Tinto and Odiel rivers.

Finally, in our Essential Huelva Free Tour, we will take a walk through the Reina Victoria neighbourhood, which was built for the miners and other workers of the Rio Tinto Company, mixing traditional English architecture with typical Huelva. We can also see luxurious modernist and neo-Renaissance buildings such as the Gran Teatro or the Casa de las Conchas, which emerged as a result of the period of greatest mining splendour. 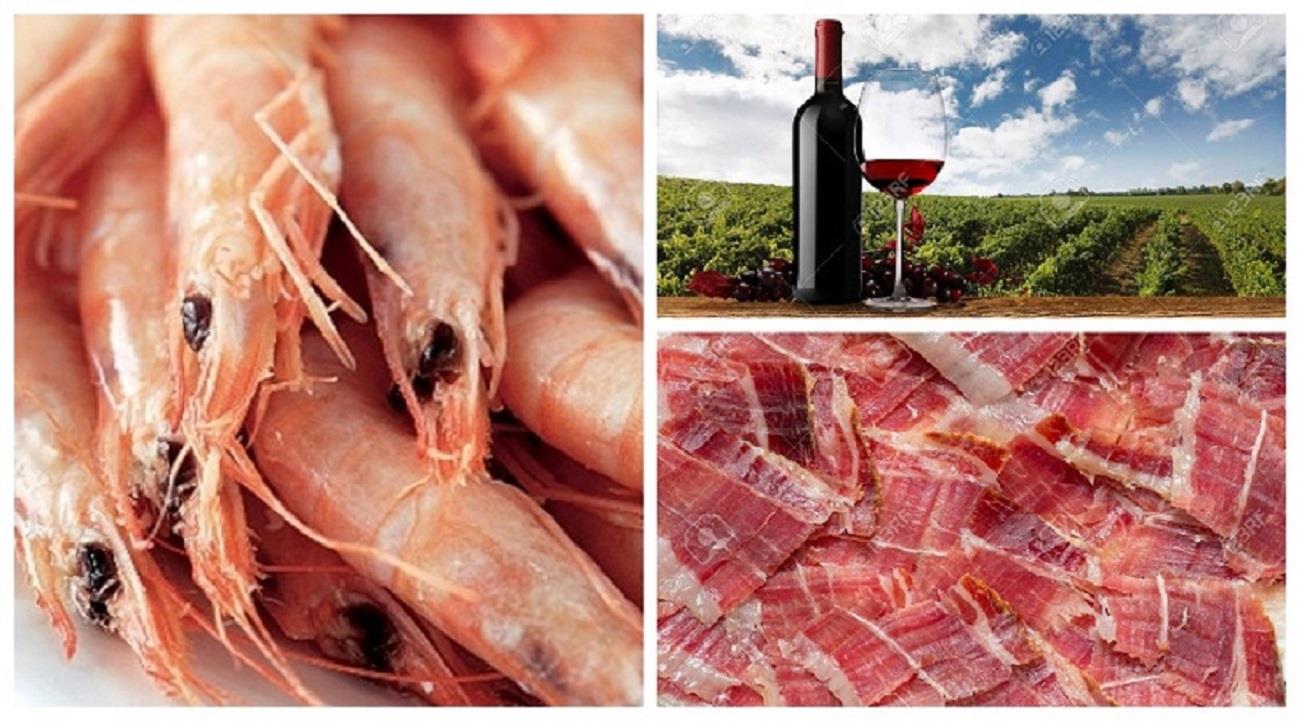 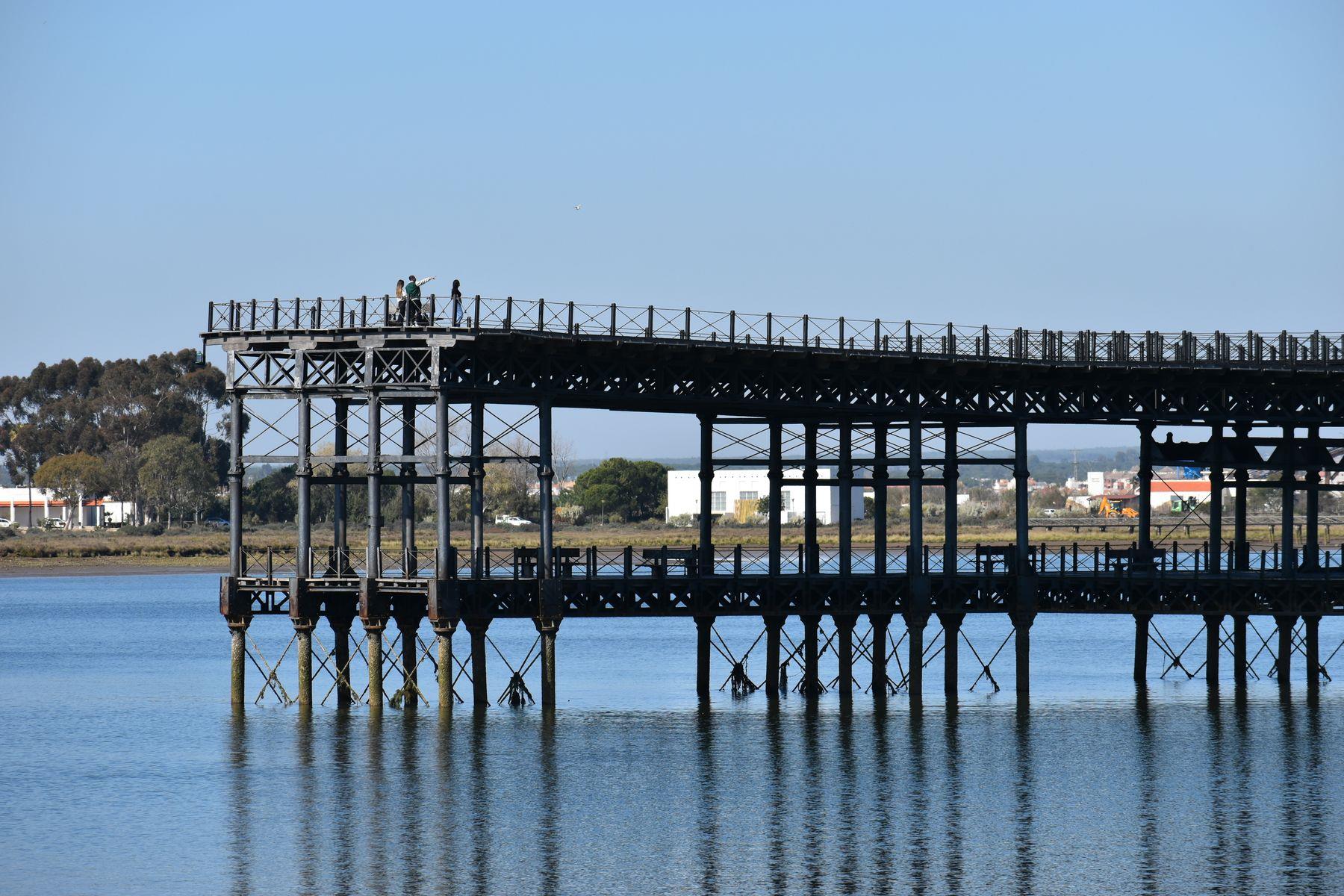