A magical walk through the legends of Toledo that still survive within the walls. Learn about the stories that have most influenced the people of Toledo: from the founding of the city to the romantic legends of the 19th century. One of the most popular tourist visits in Toledo. 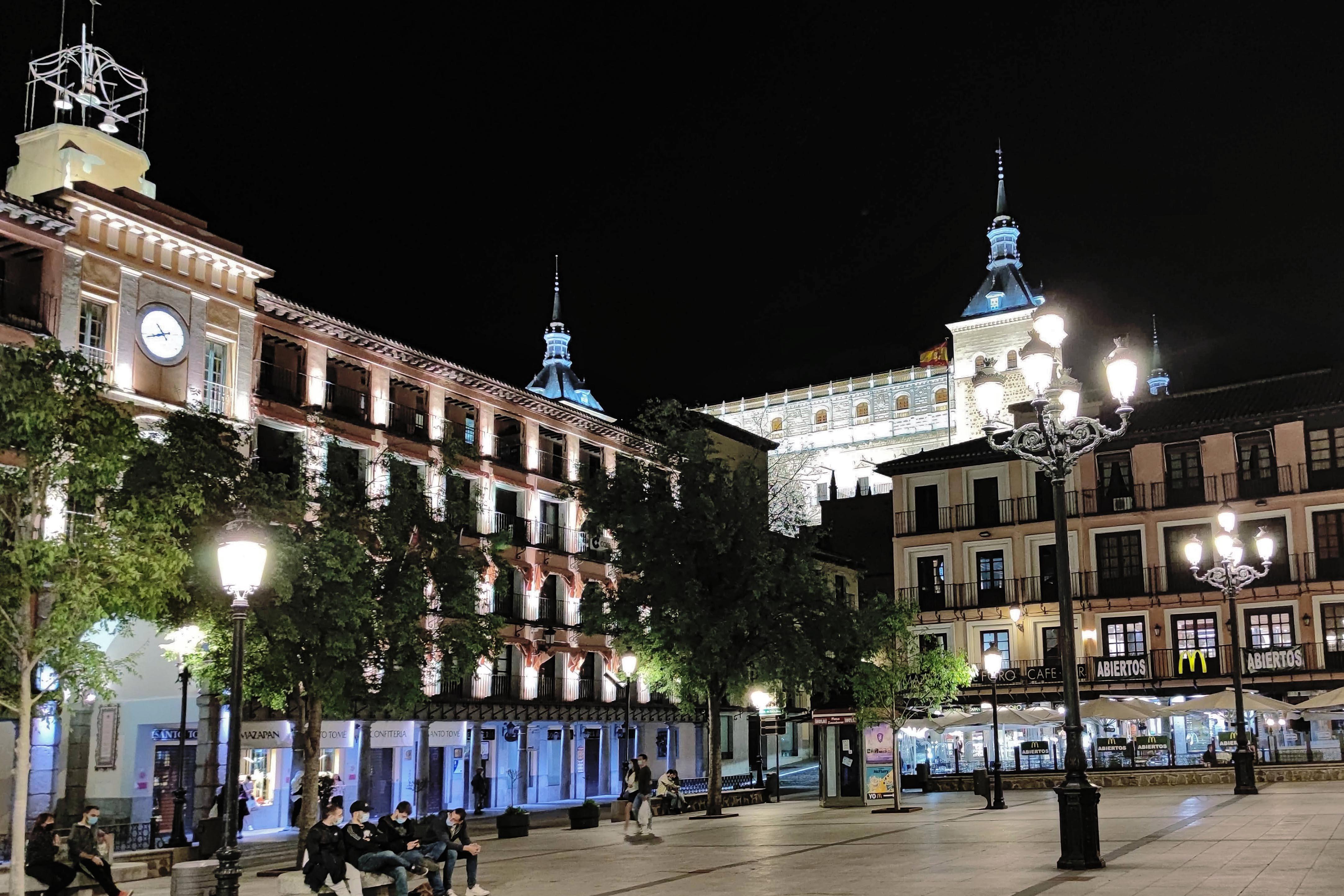 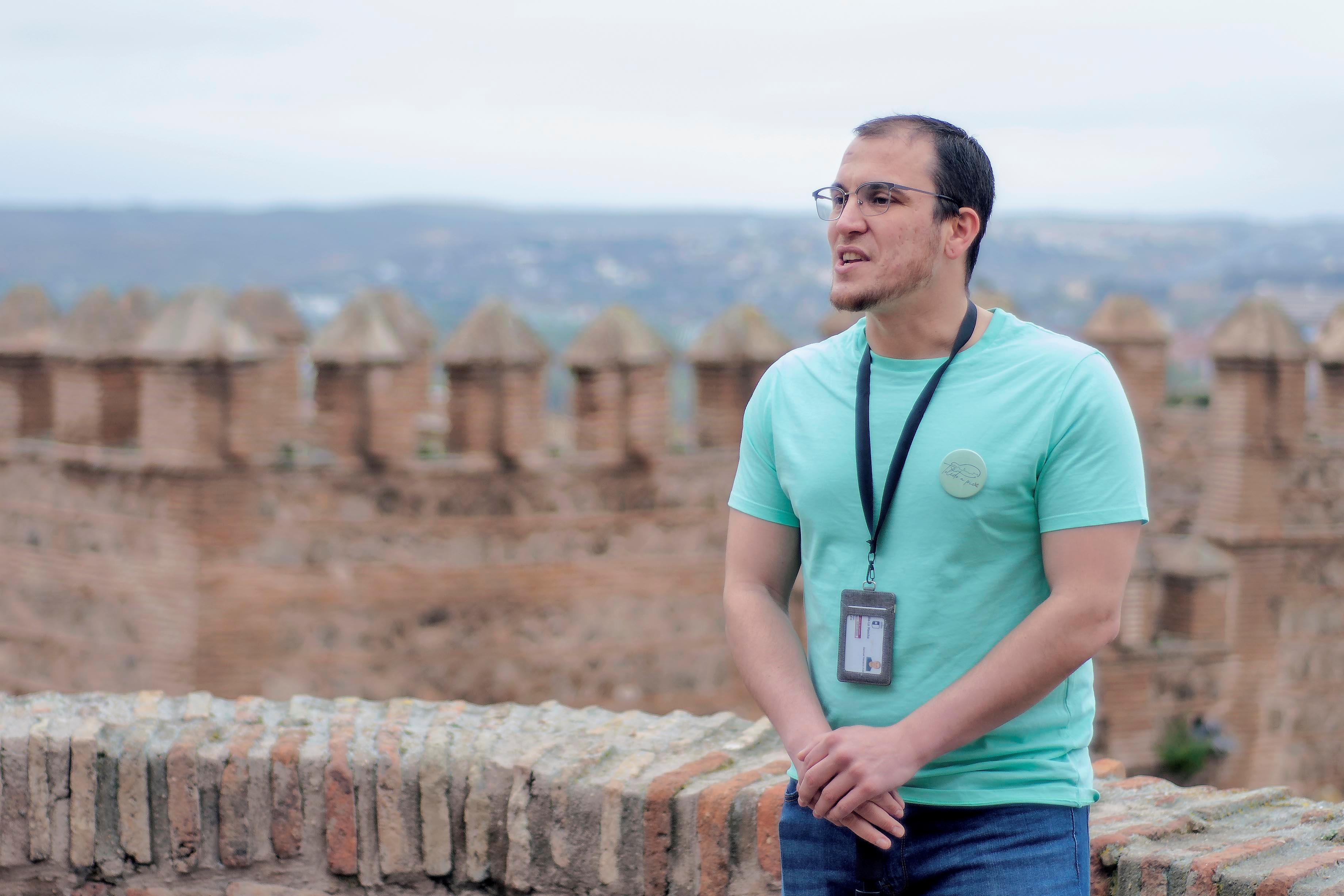 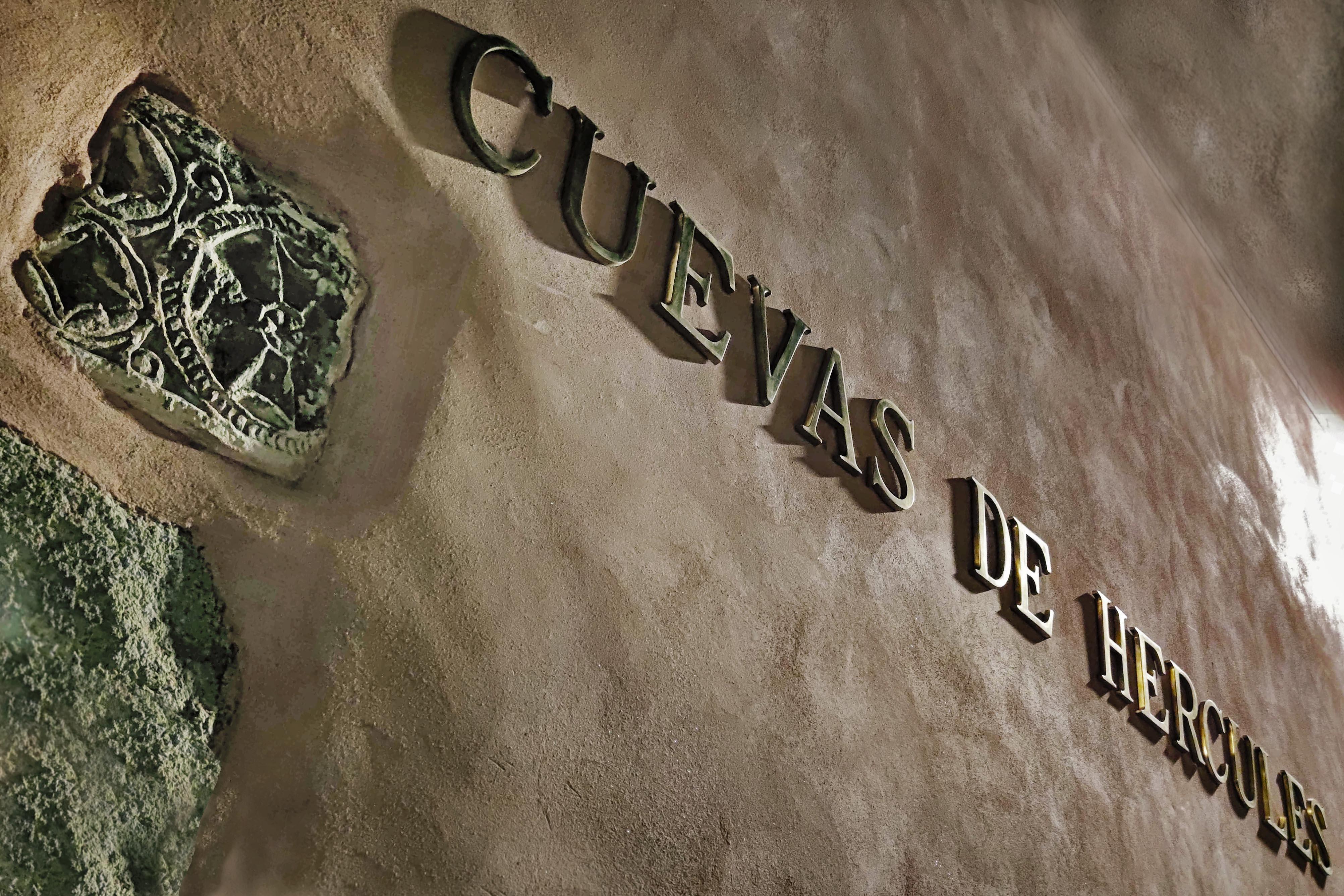 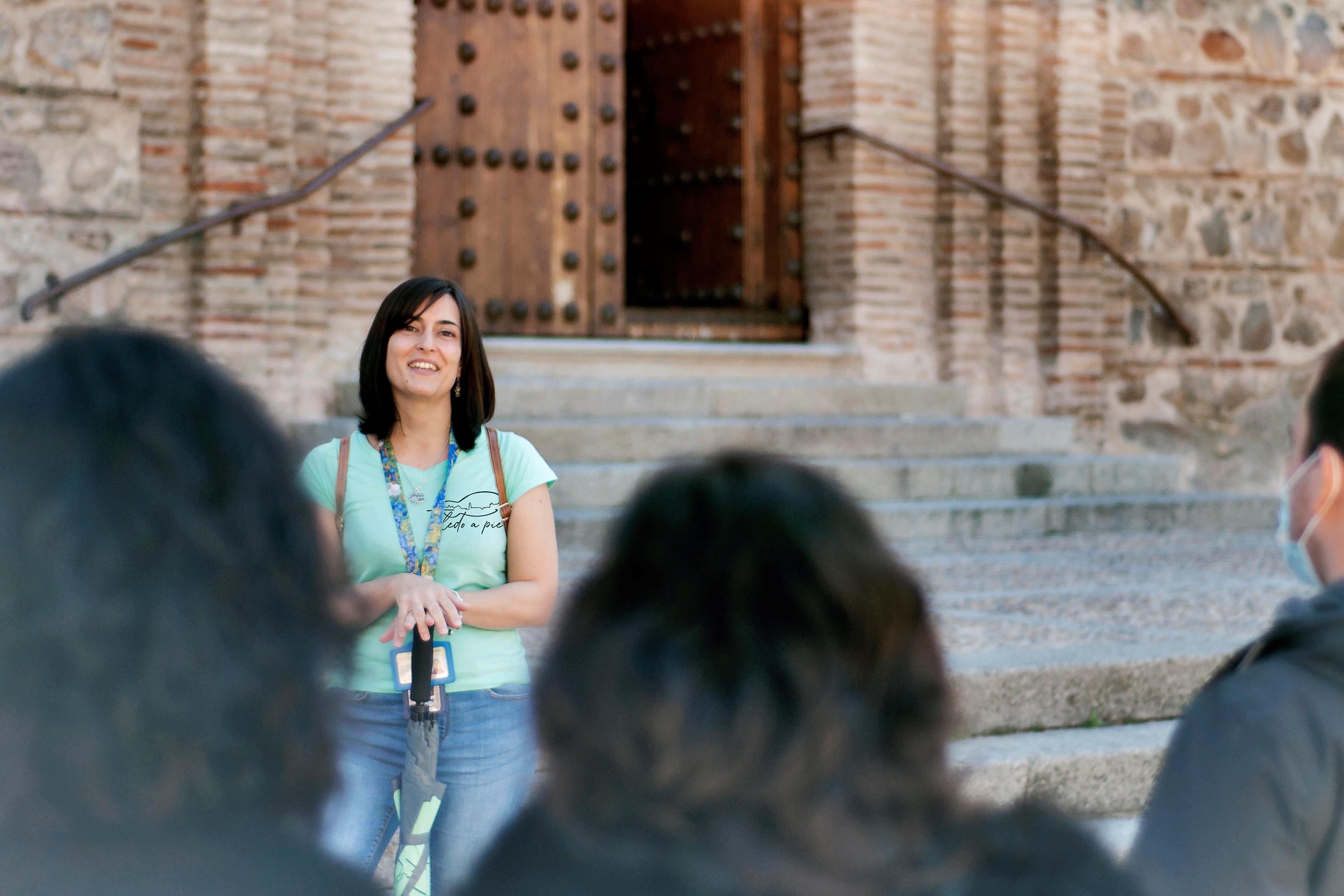 Things to do Legendary Toledo Tour

Imagine a city so old that its past inhabitants believed that its origin dates back to the beginning of time. Imagine a city of necromancers, sorcerers, astrologers and Kabbalists, in which the most important books of magic in history were forged in the Middle Ages. Stop imagining, that city is Toledo, the legendary city par excellence.

Delve with us through the dark paths of the origins of Toledo's legends, in search of that fine line that separates the real from the imaginary. Learn about the stories that have passed from generation to generation and have ended up being part of the collective memory of Toledo. Finally, discover why Toledo is considered a universal myth that has fascinated people around the world for centuries.

In Toledo, all adventures begin in the Plaza de Zocodover, and this could not be less. If you want us to decipher the complex web of Toledo legends, we have to start at the beginning, trying to answer an unanswered question for many generations of Toledo: who founded this thousand-year-old city?

Learn about the curse of King Don Rodrigo, the Cave of Hercules and the Table of Solomon and their relationship with our city. Understand why Toledo is a fascinating place that breathes incredible stories, where it is possible to feel the density of the centuries and connect with the myths that make up its soul.

The twisted alleys of the most medieval Toledo await you. Beware of getting lost in its labyrinth! The School of Translators, the Callejón de los Muertos, the Jewish Quarter or the Pozo Amargo will be some of the landmarks of this magical walk.

After getting lost and found again and again, we guarantee you a happy return to the real world. 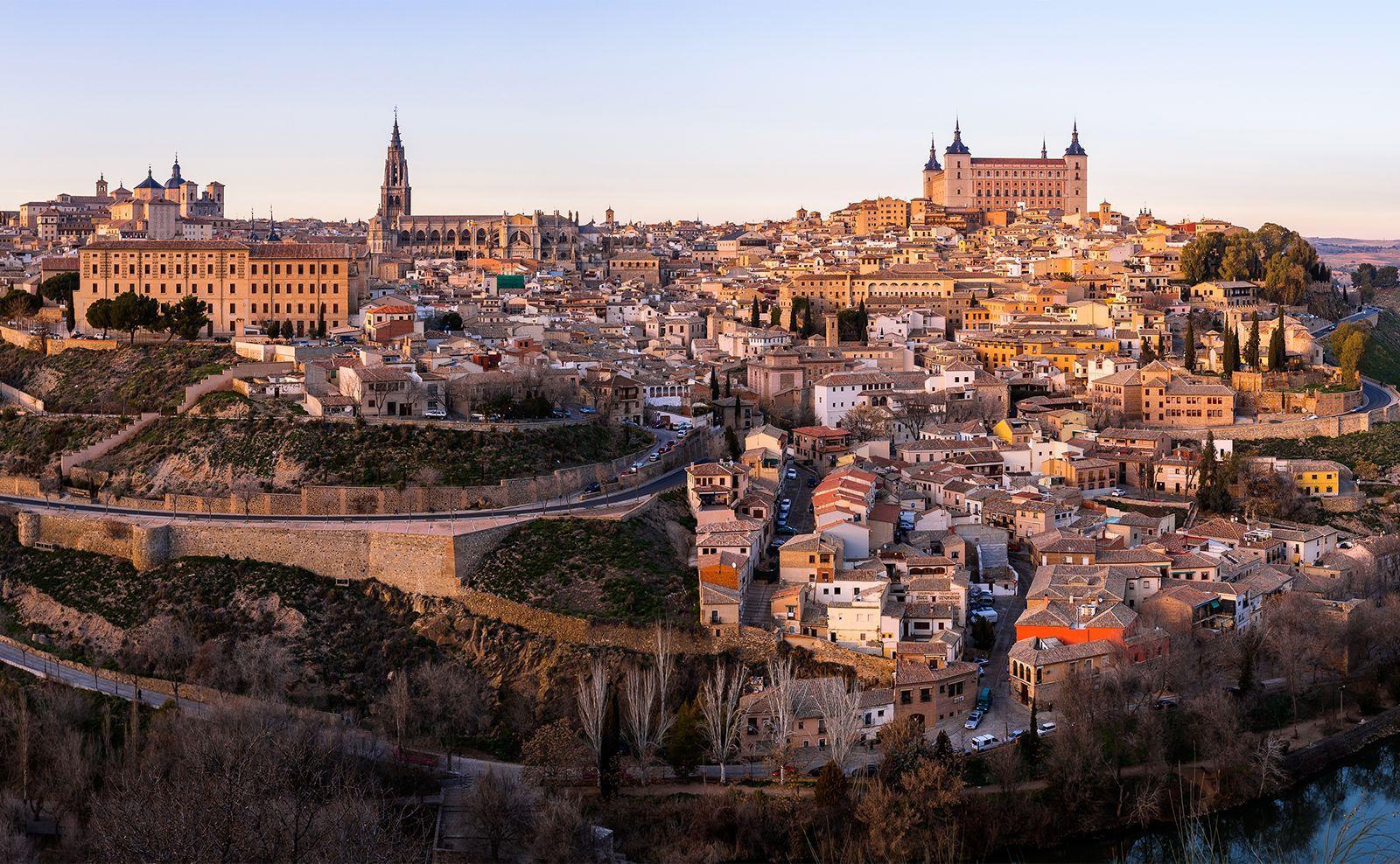 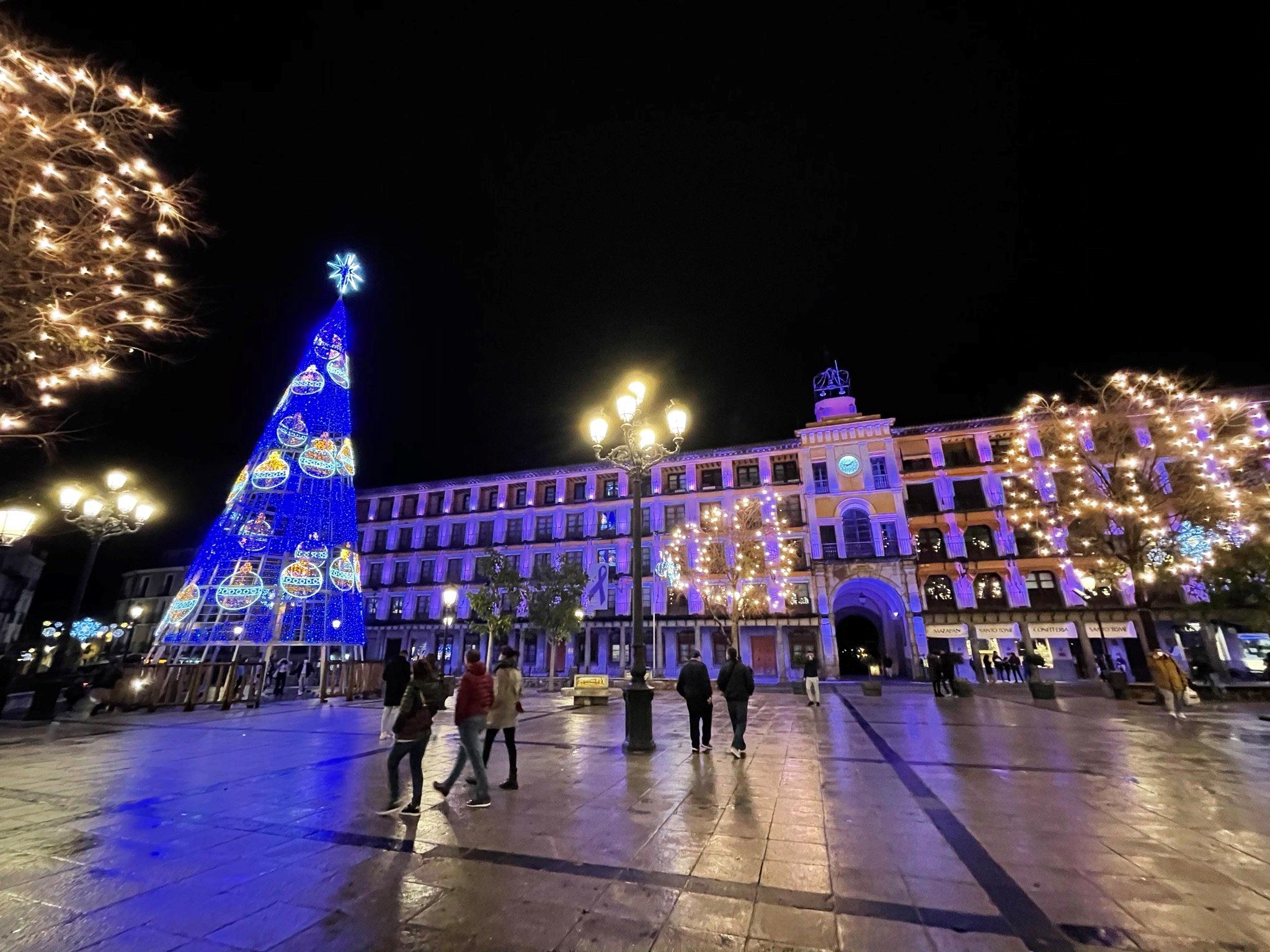 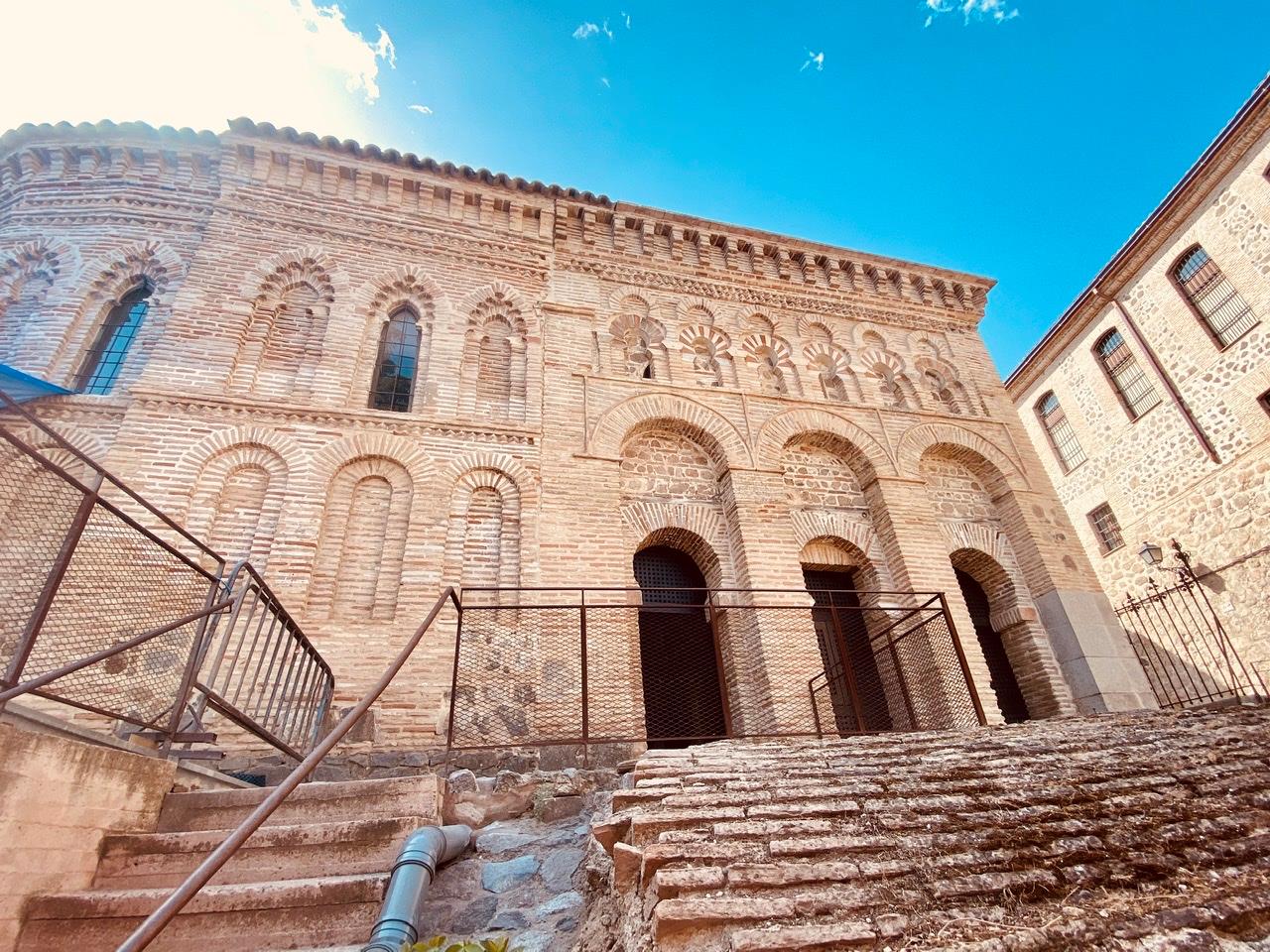