Discover the Tour Diablillo (Little Devil) of the Aqueduct of Segovia, the creator of the city´s roman aqueduct and delve into the legend behind this famous figure on our destination. 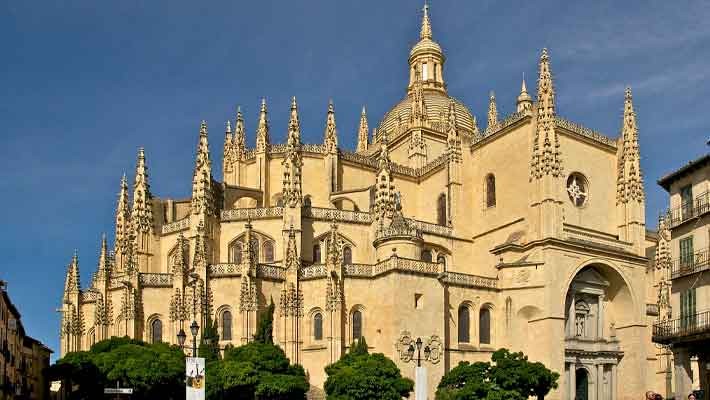 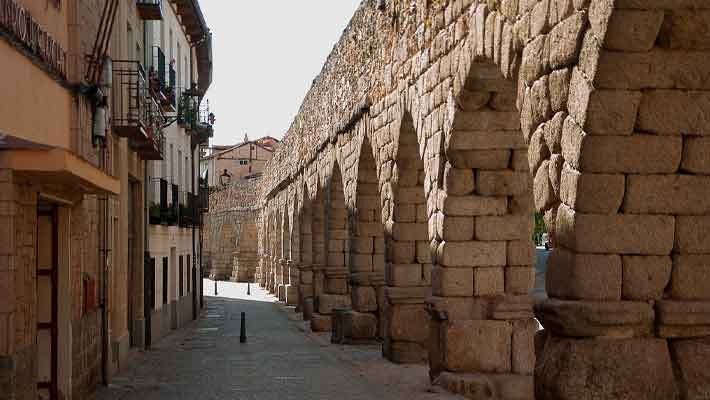 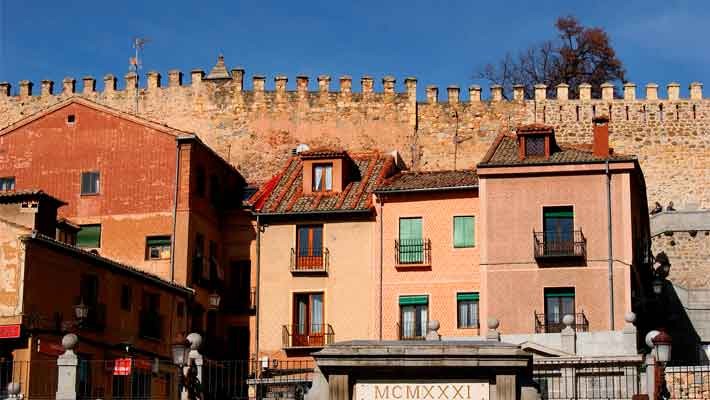 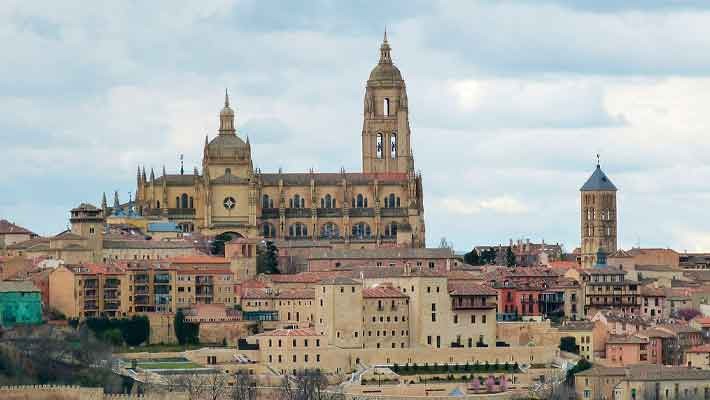 Enjoy our Tour Diablillo of the Aqueduct of Segovia up to Cathedral as far as the Cathedral and learn about the famous work of art by Juan Gil de Hontañón and the legend of Segovia´s aqueduct as well as the chance to unveil some of the secrets kept by the sculptor José Antonio Abella. This tour will provide you with an overview of the story of this fascinating figure and take you right up as far as the Gothic-style cathedral in the city. Sign up to the most special guided tour on this destination which includes admission and a visit to the Cathedral of Segovia.

Accompanied by our Spanish speaking guide, wander through the neighbourhood Barrio de los Caballeros and the San Juan Street where we will discover the palatial homes of Segovia; Casa de las Cadenas, Casa del Marqués de Lozoya and many more. Our guided tour includes a tour around the most breathtaking temples on our destination, our travelers will marvel at the cathedral and admire some of the best-known churches in the city such as San Esteban, la Trinidad or the Church of San Juan de los Caballeros.

However, there is no doubt that the star monument on this tour is "the Lady of the Cathedrals” as it is known. The famous Cathedral of Segovia open its door welcoming us to step inside and visit its interior. This tour includes admission to the cathedral with explanation of its interior.

As we stroll down the narrow steets and main landmarks in Segovia, learn all about the famous Diablillo created by José Antonio Abella. A small statue that according to some stories, seems to feel overcome for having built the city´s only aqueduct.

According to the legend of the aqueduct whose construction began in 1525, a relic dating back to XVI century, whilst everyone believes it to be the work of the Romans, the artist José Antonio Abella represents this little Devil in a way in which it appears to be proud of having completed Segovia´s famous aqueduct.

Join us on the best guided tour and get to know the most fascinating side of the city, the legends that stand behind the most superb Roman works on our destination and sign up to our Tour Diablillo of the Aqueduct of Segovia as far as the cathedral. Ensure you are part of the most enjoyable tour on your next adventure.

Rates
Time
You can check it on the calendar (on the right side) or on the Book button!
Outside guided visit
We will visit from outside all monuments and places of our tour description
Accessibility
The route is not suitable for people with reduced mobility. Anyway, you can enjoy the extensive array of activities that we offer!

Book as soon as possible to guarantee availability. Choose date and fill in the required fields. Secure and protected payment. You will immediately receive your booking confirmation.

We accept reservations up to 15 minutes prior to the beginning of the activity.

Planning an activity for more than 40 people?

Reviews Tour Diablillo of the Aqueduct of Segovia up to Cathedral 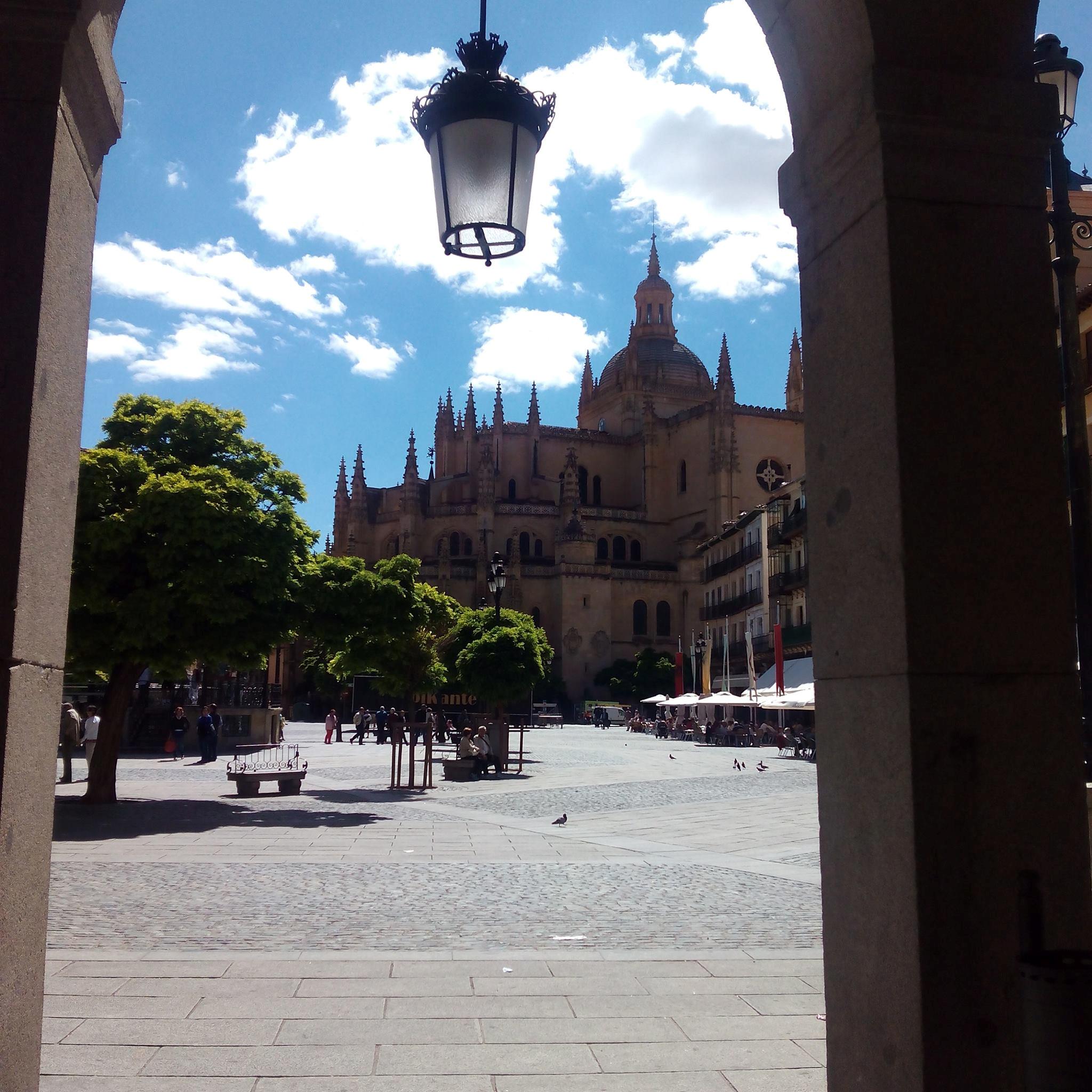 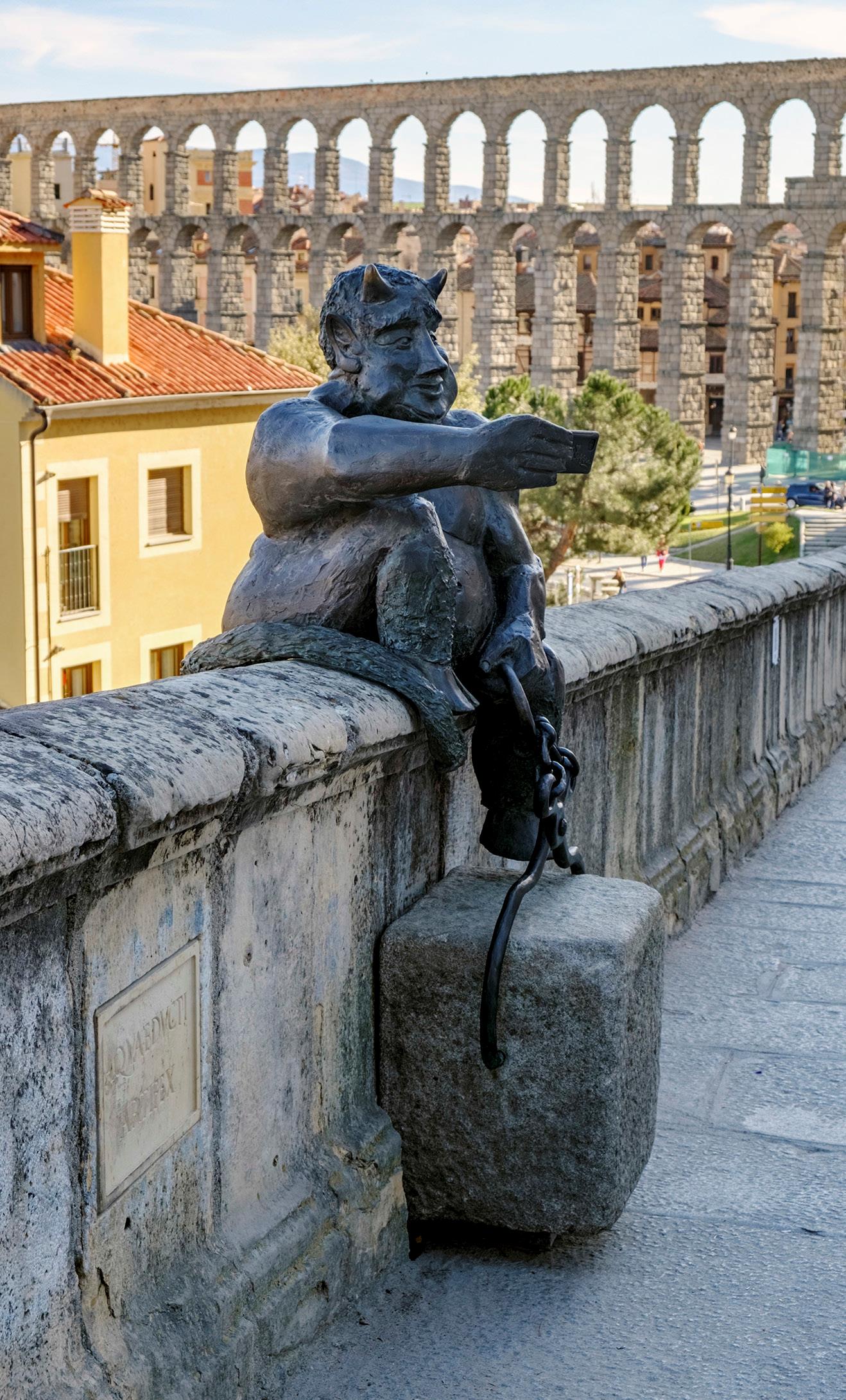