The new Victoria brewery in Malaga opens its door and invites us in to enjoy 100% of this unique Malaga and beer experience. 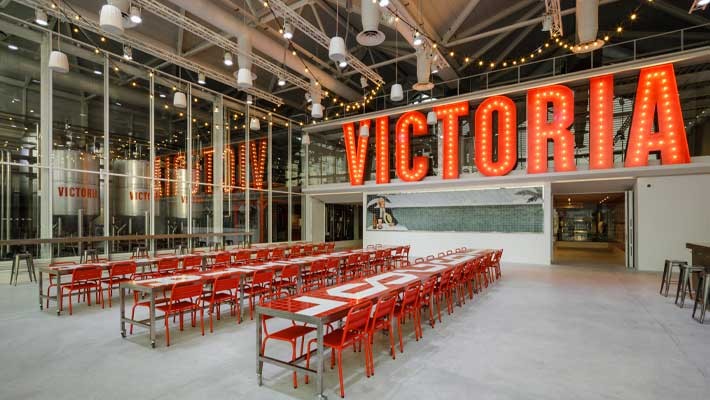 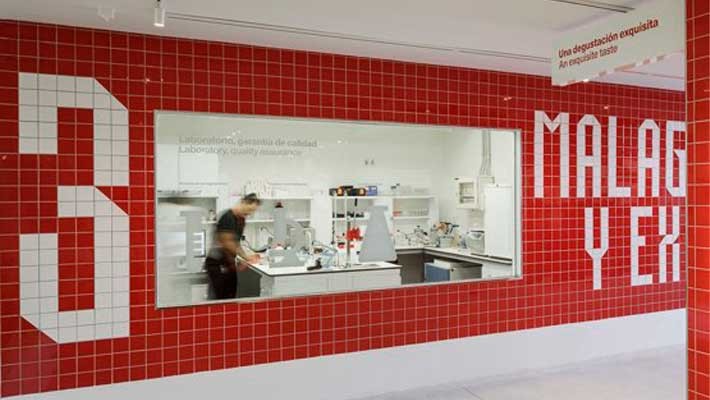 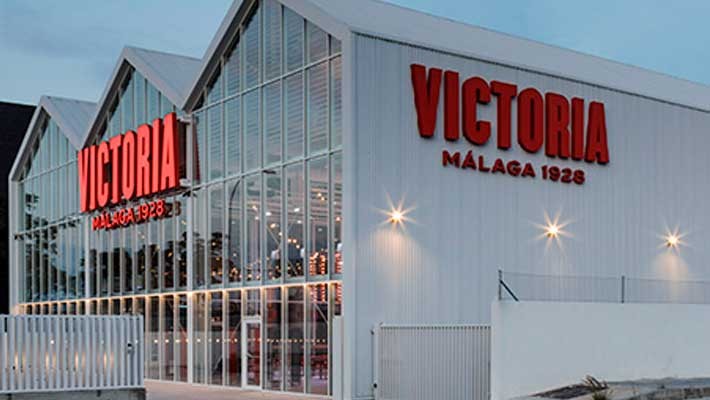 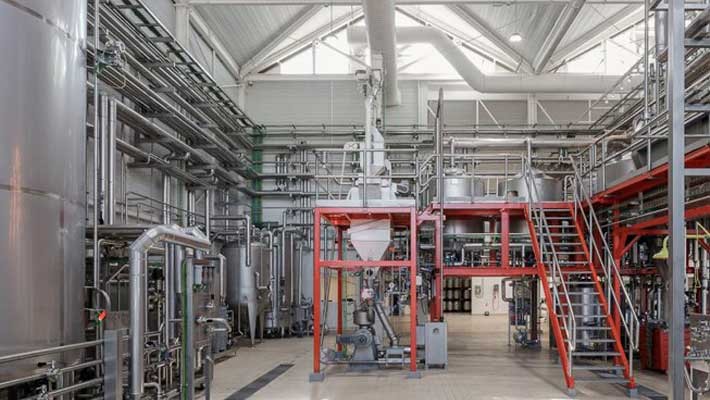 Things to do Victoria Brewery Guided Tour in Málaga

Our new Victoria Brewery Guided Tour in Málaga  will reveal the incredible history as well as the process production and ingredients that go into the local Victoria beer. Did you know that this beer is only made with natural ingredients? Did you know that one of Victoria´s first founders was a German who fell in love with the Costa del Sol? After finding out all about the city´s golden secrets we´ll head for a chance to taste the unique beers within the grounds, served alongside the Sabor a Malaga star products and learn the correct method of pouring a perfect beer. Can you think of any better plan?

In the company of our Spanish speaking guide, pay a visit to the installations of the new Victoria Brewery in Malaga. On this tour, we´ll find out about the origin of the famous drink that makes the locals go crazy about it, we´ll discover who the creator was and many other intriguing facts that will make you love it even more. You´ll be impressed at the sight of the amazing building in which the beer is brewed, an architectural gem with a pure glass façade designed by Gana Architectura composed of modern machinery which is divided into the production process, beer bottling and the brewing rooms.

Find out about the thorough and careful beer production process of “Malagueña and exquisita” as you take a wander through the amazing barrels that hold the ingredients, all of which are 100% natural and elaborated in such a way that they make the amazing beer what it is.

We´ll follow the beer production process route; the careful maceration of the malt, the boiling of the wort, the moment at which the hops are added to give that characteristic bitterness and flavour. A complete production method that we will be able to see for ourselves from the first drop right until the final bottling stage.

The Victoria Brewery Tour in Malaga ends with a delicious tasting of beer to be enjoyed alongside a few local and traditional aperitifs served in the halls specifically designed in this factory, a place for shows and concerts. A beer-pulling workshop where you will learn everything there is to know about the local Victoria beer and its range of beers; Victoria Negra, Alcohol- Free Victoria and much more.

If you´re a beer lover in any shape and form then you can´t afford not to book a place on our exquisite Victoria Brewery Guided Tour in Málaga.

Highlights to see in Victoria Brewery Guided Tour in Málaga

If you cancel your booking at least 48 hours in advance of the scheduled departure, there is no cancellation fee. You can change the date of the visit without fees with 24 hours in advance.