We want to discover two of the most traditional and multicultural neighborhoods in Madrid, and enter its narrow streets still wrapped in that mysterious halo of its medieval origin. 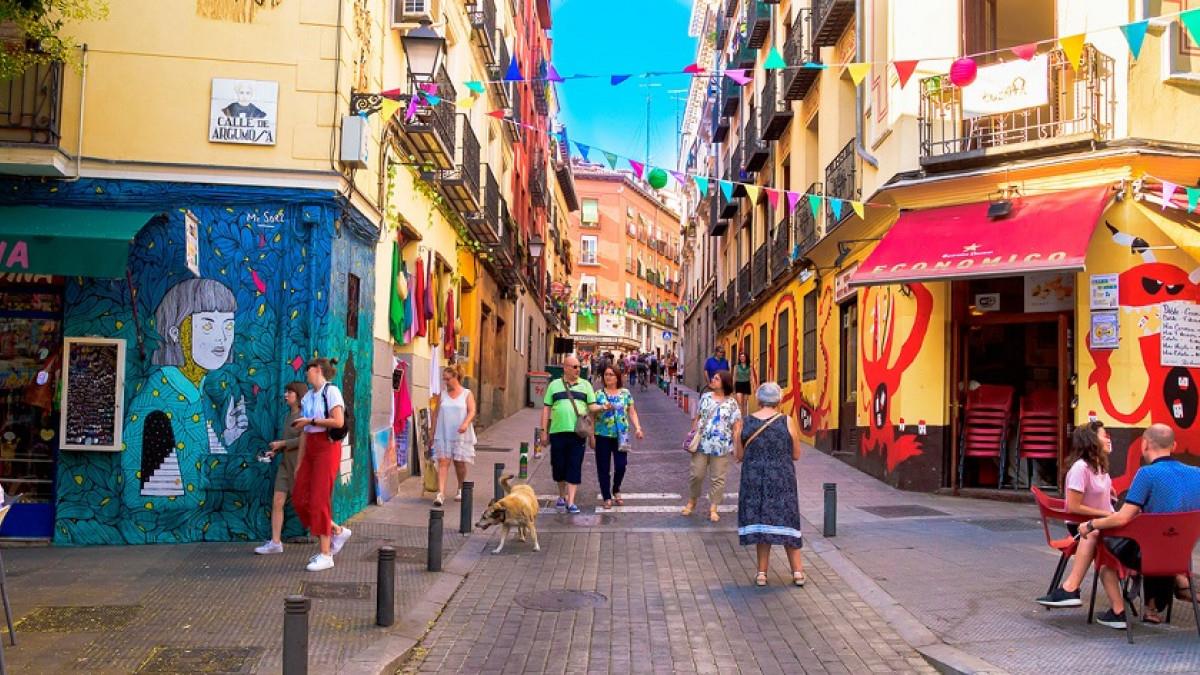 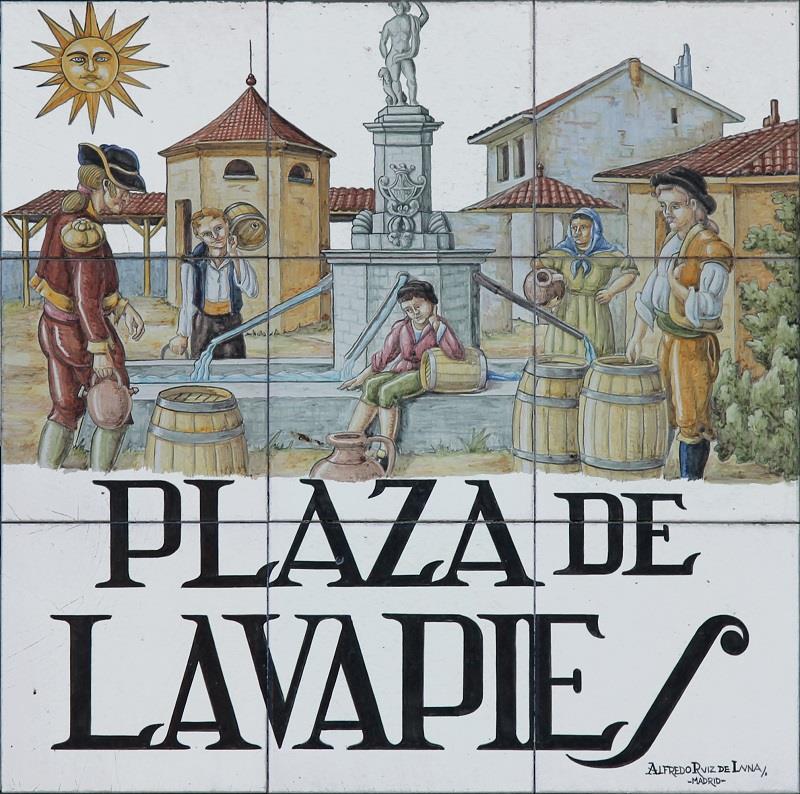 Things to do Lavapies and La Latina Free Walking Tour

Located in the heart of Madrid, Lavapiés and La Latina maintain their irregular layout of houses built at different heights and around a central patio: the corralas (a popular building model of the capital between the 17th and 19th centuries).

Its old commercial tradition gives its name to many of its streets and squares, such as the Plaza de la Cebada, the Plaza de los Carros or the Plaza de la Paja. But, without a doubt, the best representation of this ancient tradition can be found in El Rastro: the most famous open-air market in Madrid.

These two neighborhoods, which represent the best example of the Spanish tradition, have become the meeting point of very different cultures. In them, the popular legacy of Madrid coexists in perfect balance with the customs and traditions contributed by a well-settled immigrant population, arriving from different origins.

You will discover a Madrid full of life. El Rastro, its tapas, the festival of La Paloma, Las Vistilla.

What are you waiting for? Book now your free tour in Madrid!

Next to the access stairs to the Puerta de Toledo Cultural Center (Madrid). 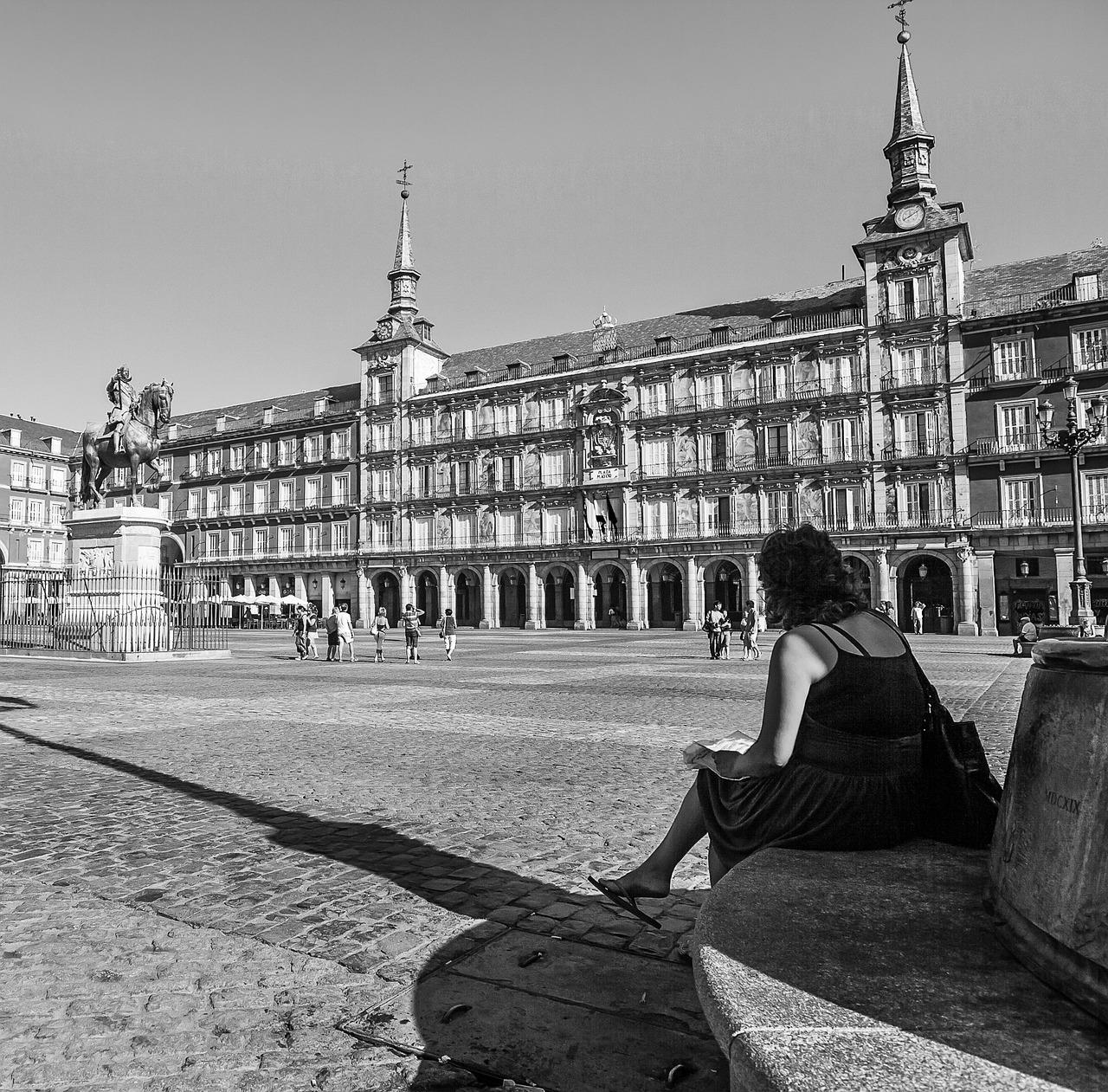 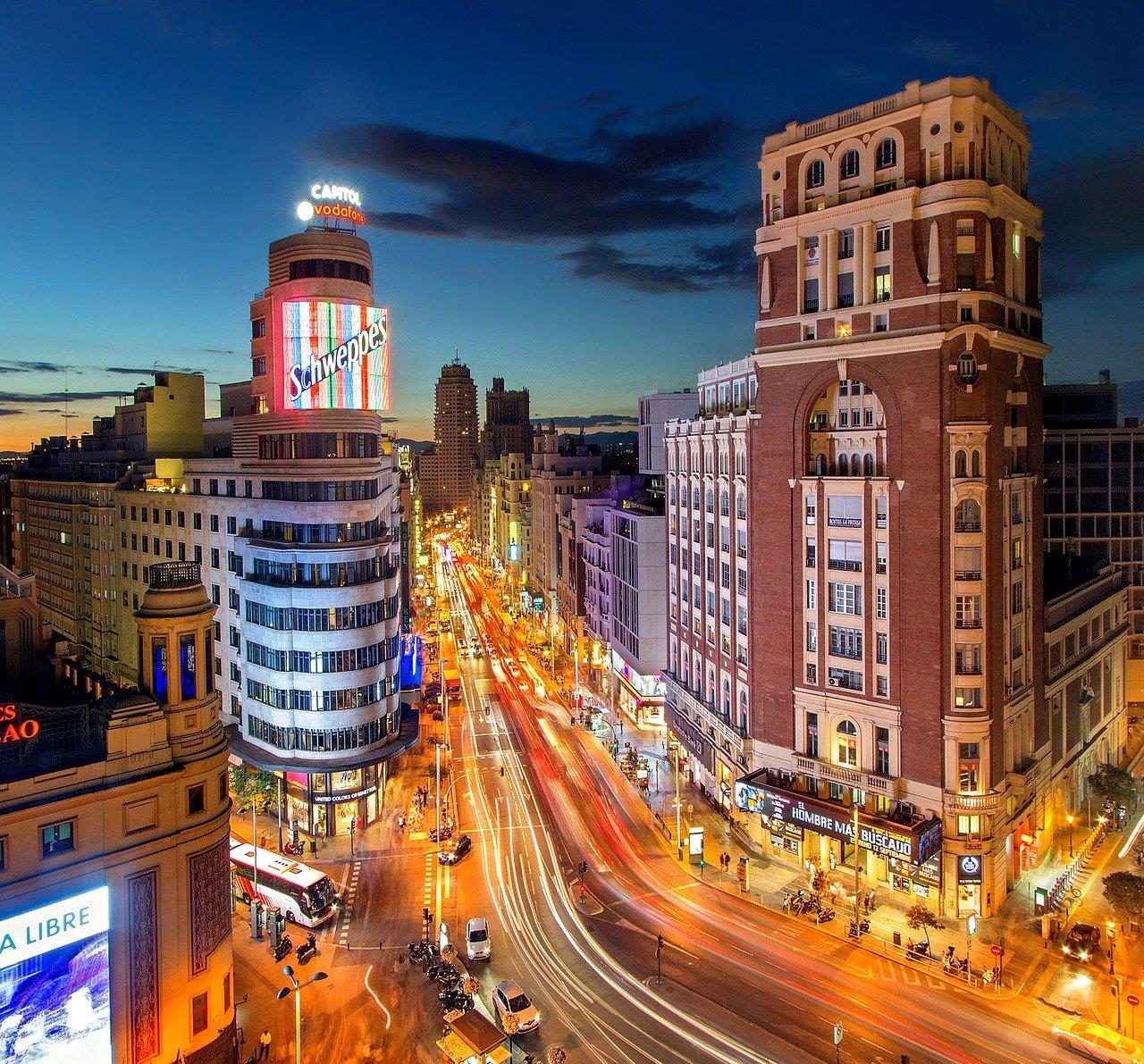 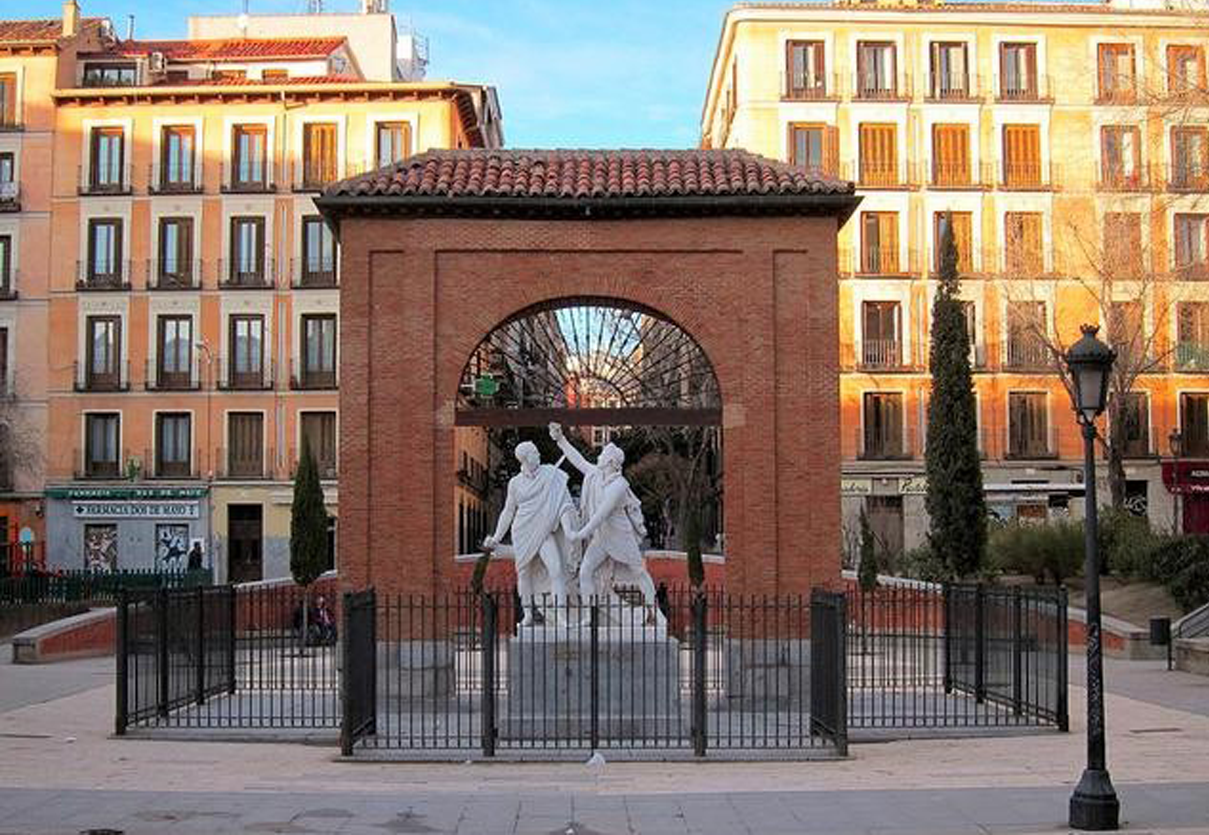