What do you know about the dreaded Spanish Inquisition? During this visit we will discuss why, how and when it was created, and we will detail why it arose in Spain and what its procedures were. 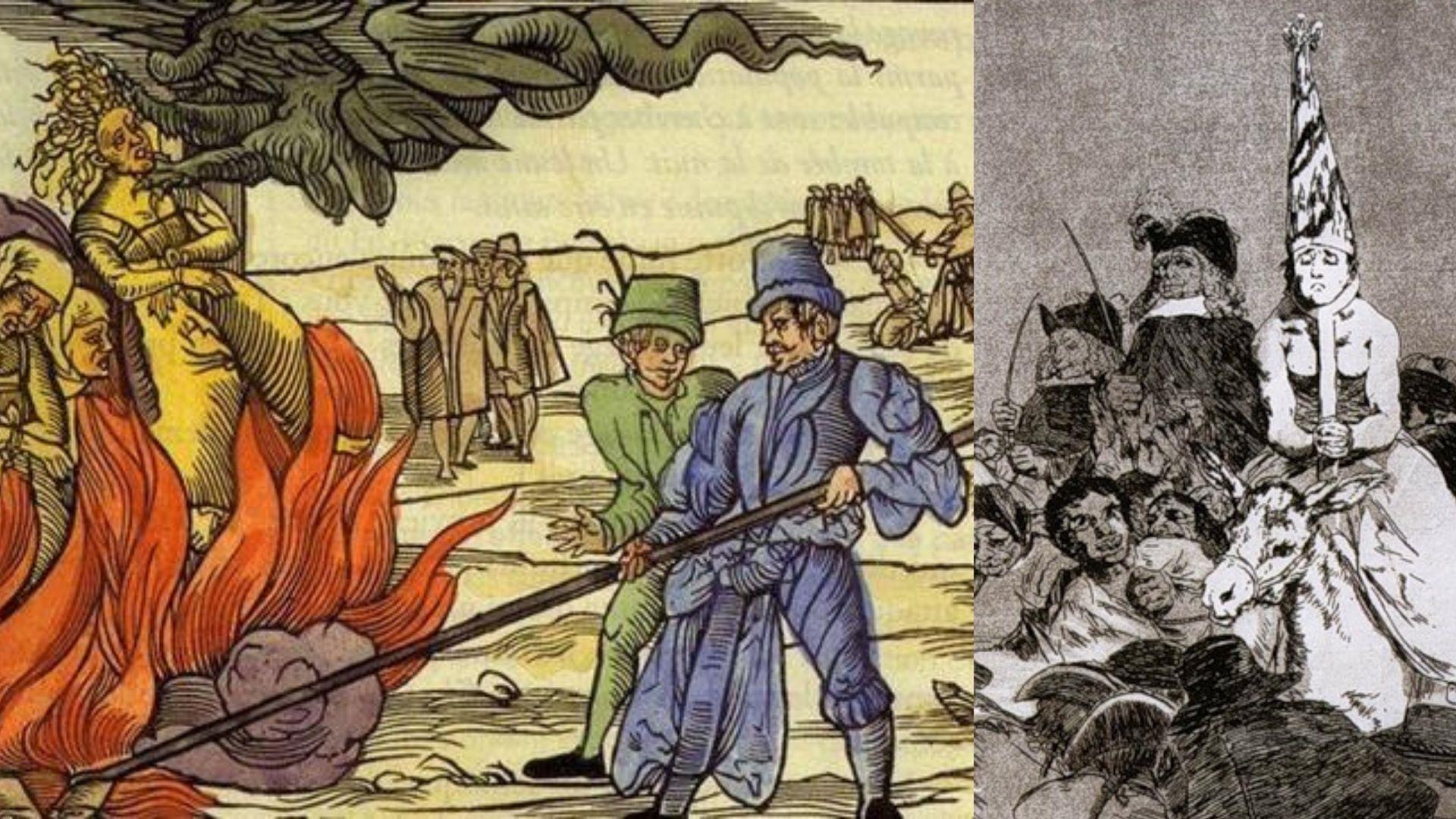 Explore one of the most mysterious and bloodthirsty institutions in European history.

Investigate the brutal period of the inquisition and learn the damned weight it had on Spain. Learn how its ruthless founders oversaw the torture, repression and banishment of hundreds of innocent and terrified people, all in the name of the church.

What began as an attempt to protect the sanctity of the Catholic Church and the morals of the population, soon turned into an oppressive regime that would leave a dark shadow on the country's history.

Visit with us key areas of Madrid where the bloody court took place and hear the truth about the ulterior motives of the people who carried it out.

We begin the visit in the Plaza Mayor, where the autos-da-fé were practiced, the public trials carried out by the Holy Inquisition, we will tell you what was judged and how.

We will then go to the Plaza San Martín where we will see how the colors of the two crosses, one white and one green, indicated which of the courts would be burned and which courts

We will then go to the old prisons where we will see the punishments to those already tried and what were the methods of persuasion to the inmates before being so.

How to book?
Limited availability. Book as soon as possible to guarantee availability. Choose date and fill in the required fields. Secure and protected payment. You will immediately receive your booking confirmation.
Super safe route! COVID-19 efforts
Our route takes the recommendations and key considerations of security and protection against Coronavirus.
Is the interior of the monuments visited?
Only the exterior of the named sites
Is the tour adapted for people with reduced mobility?
Fully adapted
Guaranteed departures without min of travelers
Not
Are animals allowed?
Yes
Activity recommended for children?
Not 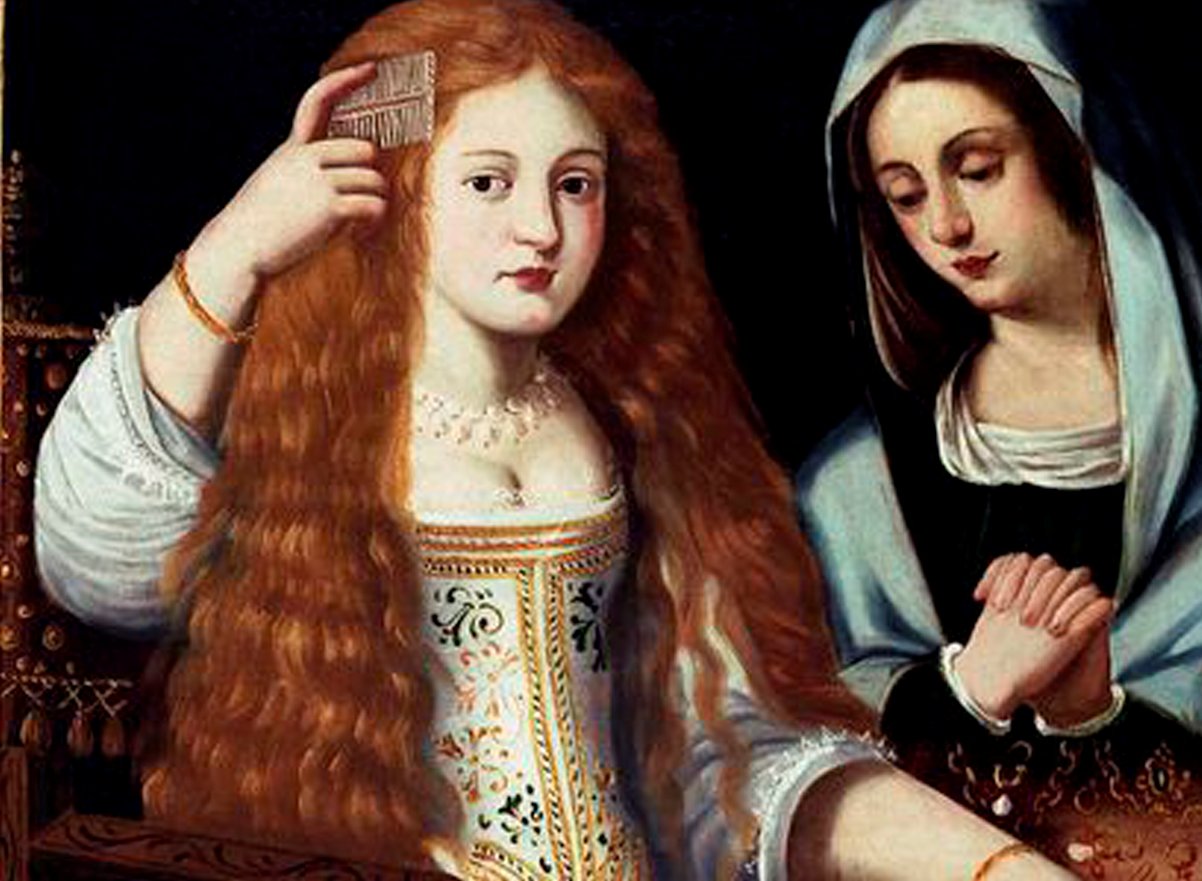