With this guided walking tour you will know the city of Cabra, its rich past and its main monuments. You will discover its historic neighborhoods and you will walk through this beautiful Cordovan town that will not leave you indifferent. Did you know that Cabra was the capital of Cora (province) in the time of Al-Andalus? Or that it had a "mitreo" (temple) of great importance? 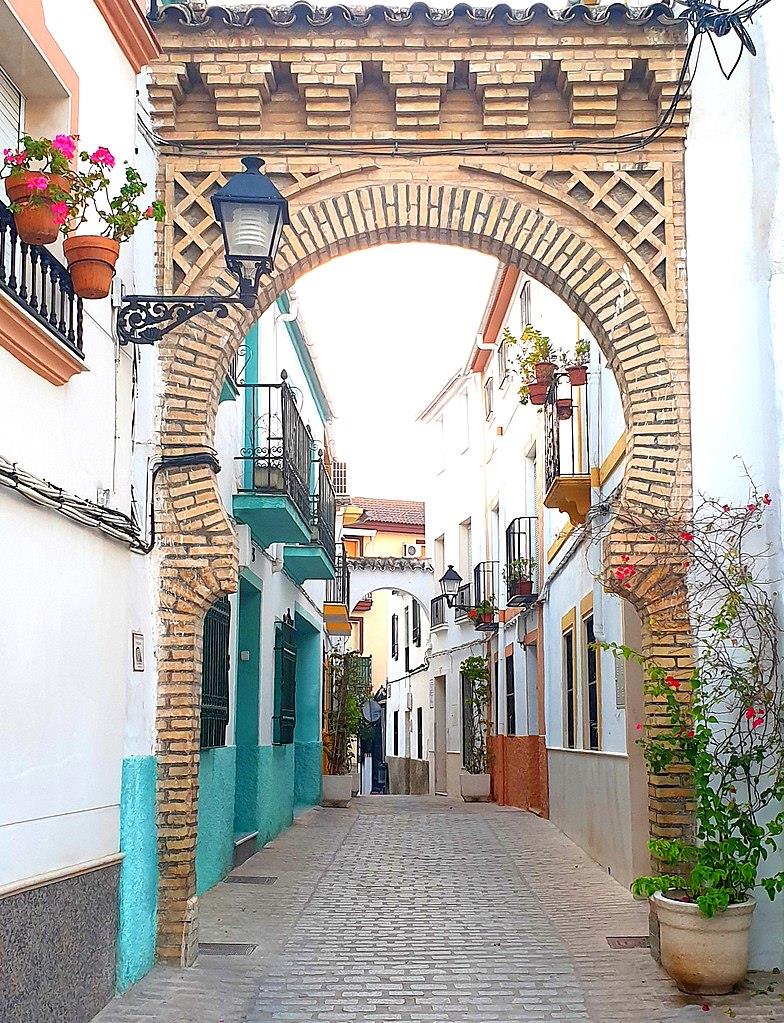 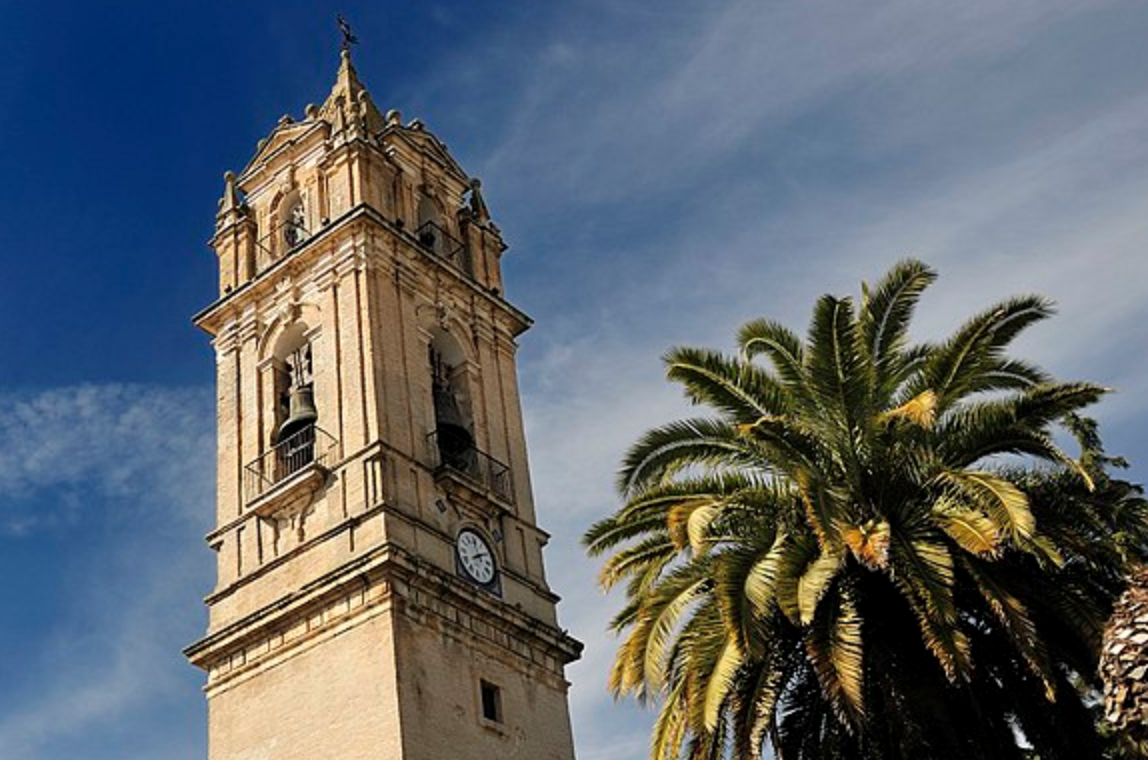 Things to do Cabra Guided tour

The guided tour begins in front of the tourist office, on the main street of Cabra, we will learn about the origins of the city and its peculiar name. We will go up the street towards the castle of the Counts of Cabra, which still conserves some of its towers such as the Juana tower and the Homage tower. We will meet Juana de Sousa, who was the lover of Enrique II de Trastamara. In the heart of Barrio de la Villa, which is the oldest neighborhood in the city, is the Iglesia de la Asunción y Ángeles, the so-called “Baroque mosque”. We will also discover the city walls, to whose walk we will look to discover the fertile orchards of Egabre. Before leaving the Barrio de la Villa, we will learn about the Cid's relationship with the city, and how he acquired his nickname "El Campeador" in the battle of Cabra. We will visit the Old Square, where bullfighting festivals even took place. Did you know that the so-called Albaicín de Cabra is located around the Plaza Vieja? The next neighborhood that we will visit will be the Barrio del Cerro, where we will admire its white facades adorned with flowers.In the upper part is located the Church of San Juan Bautista, the oldest in Cabra and which preserves a Visigoth epigraphy, from when Cabra had bishop!. The next point of interest that we will visit will be the Circle of Friendship, where Egabrense society has met since the 19th century, and which has been a fundamental part in promoting the culture of the city. This casino houses one of the most beautiful patios in the region. We will also know the figure of Juan Valera, illustrious egabrense, politician and writer, author of Pepita Jiménez. From there we will continue to the Archaeological Museum where we will visit its interior, to see, among other pieces, the representation of Mithras, one of the jewels of Spanish archeology, and we will even enter the recreation of a miter (temple). After wandering through the most commercial and lively area of ​​the city, we will finish our steps in the Plaza de España, in front of the town hall. On this fun and interesting tour, you will discover one of the hidden gems of the province.

In front of the Tourist Office, located on Mayor Street 1