Walk along the paths of El Caminito del Rey to be amazed by the its marvellous gorge. This favourite tourists' visit takes you to a breath-taking natural environment ! Tickets included- 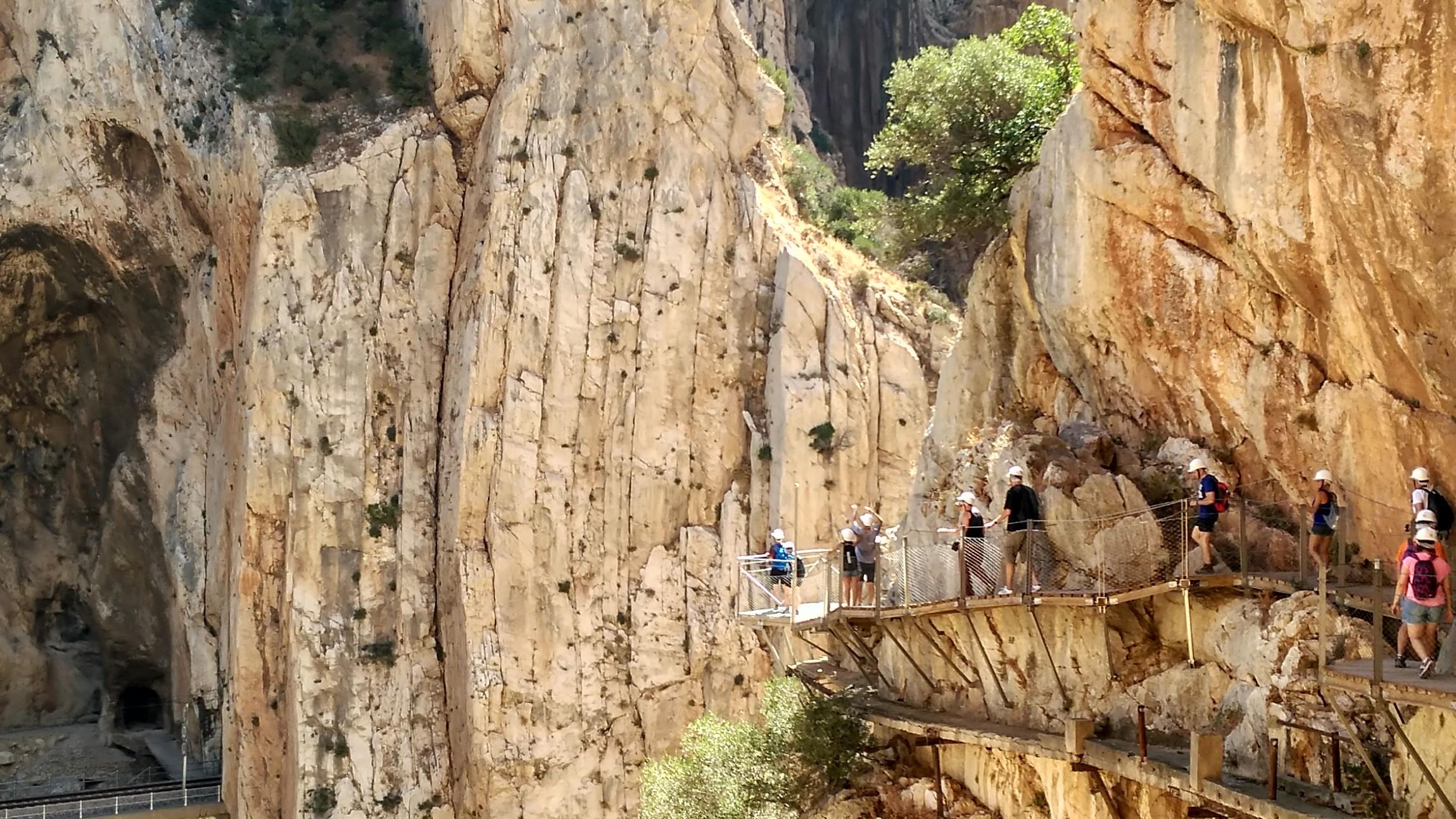 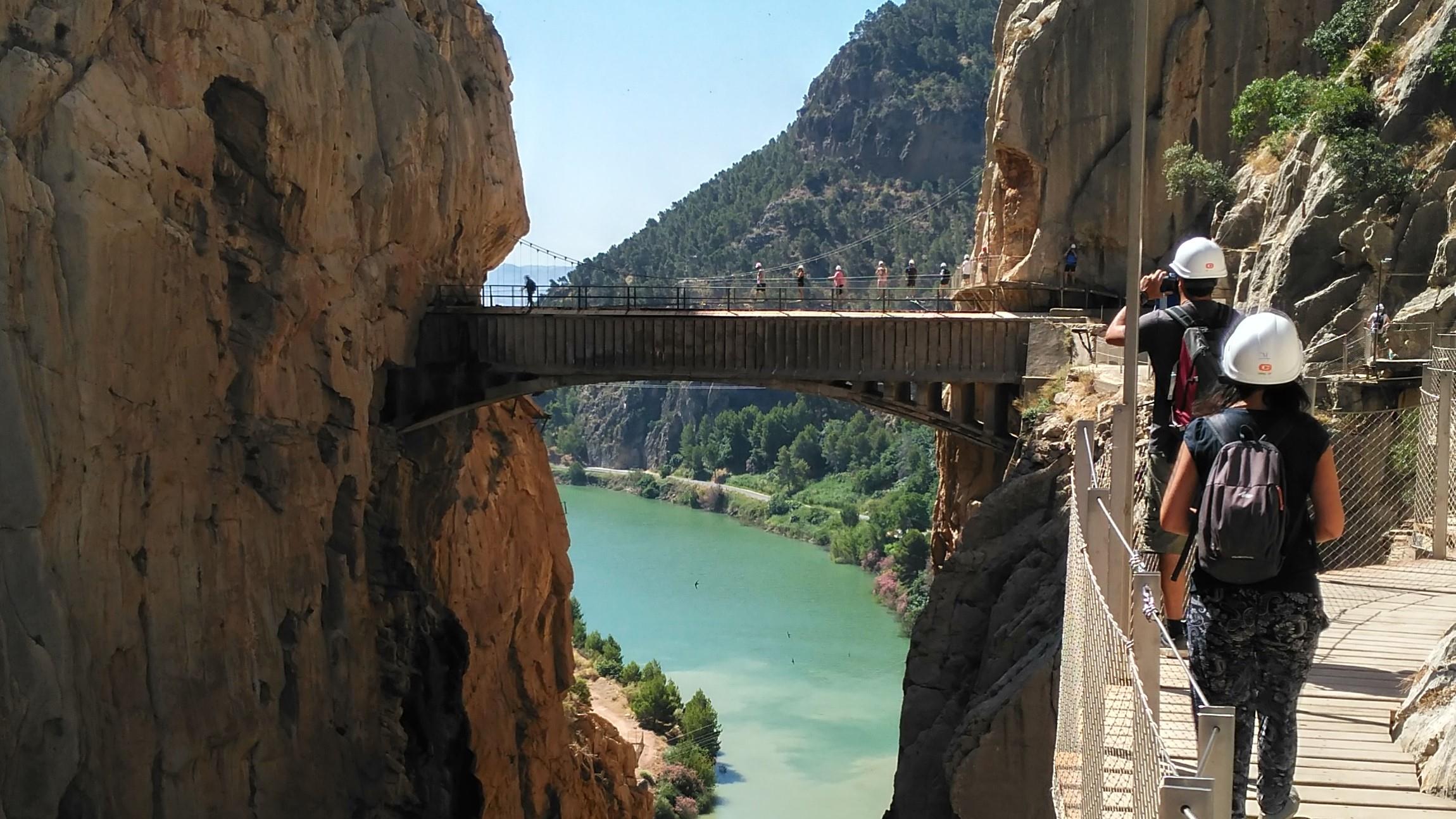 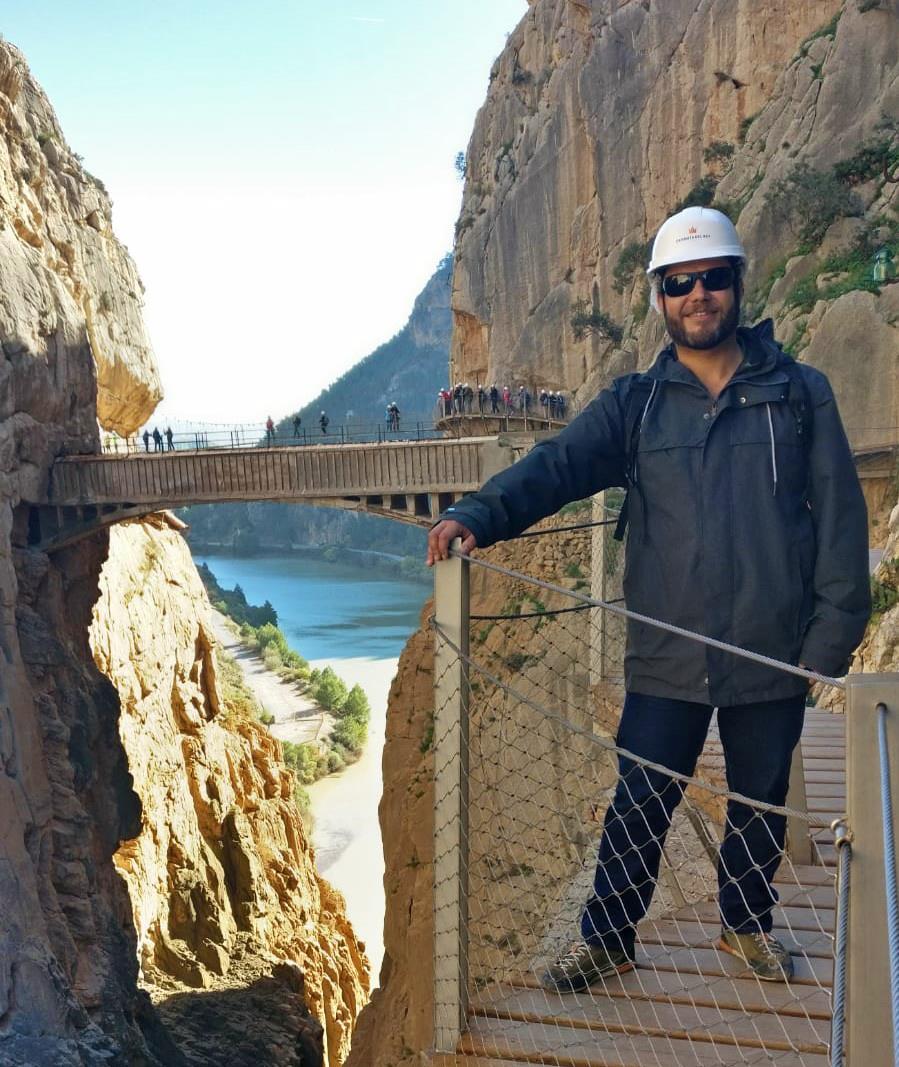 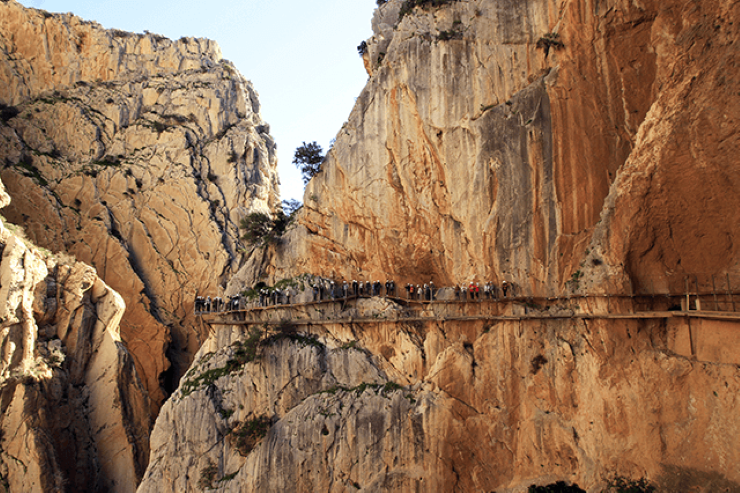 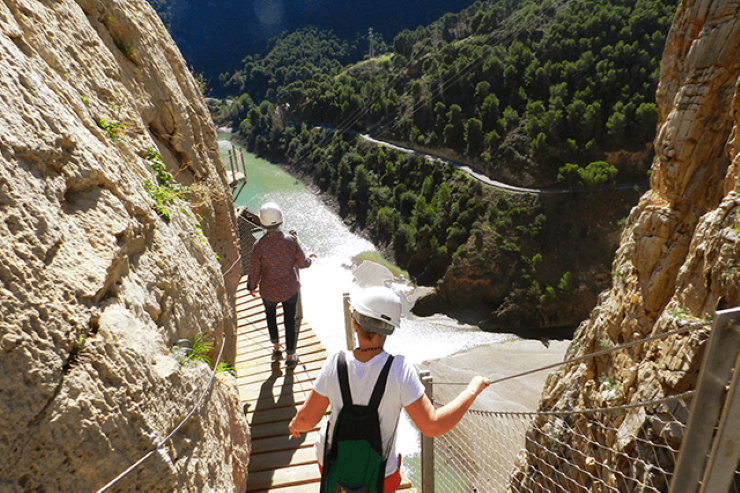 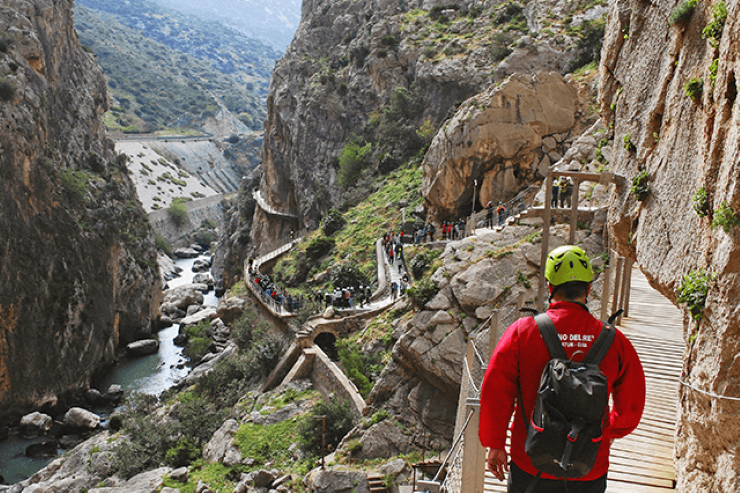 Discover with Yoorney El Caminito del Rey, one of the most demanded tourist visits of recent years in Andalusia. Walking on the paths enabled on the walls of the gorge is really impressive. A tour in a unique natural environment through an impressive path that crosses the Gorge of the Gaitanes, in the province of Malaga.

The name of El Caminito del Rey dates back to 1921 when King Alfonso XIII crossed the road, after the inaguration of the dam of the Count of Guadalhorce, a route covered by the Chorro Hydroelectric Society. The passage of time and its disuse caused it to deteriorate greatly and become the most dangerous path in Europe, causing several victims.

After a magnificent restoration work, the Caminito del Rey was again inaugurated in 2015 and is currently perfectly passable without any risk, with a part built taking advantage of what was built by the Chorro station Hydroelectric Society.

The route runs between the Guadalhorce-Guadalteba reservoir with areas with a width of just 1 meter, and the town of El Chorro. It is a walk in parallel to the railroad tracks where you can walk and enjoy the famous route of the Gaitanes gorge and the Gaitanejo.

The group will depart from the municipality of Ardales until it ends in Álora. The tour will be along those 7 kilometers conditioned that will take approximately two and a half hours to complete and that will be full of emotions and surprises.

A beautiful experience for nature lovers, with spectacular landscapes and stunning photographs that you can take. 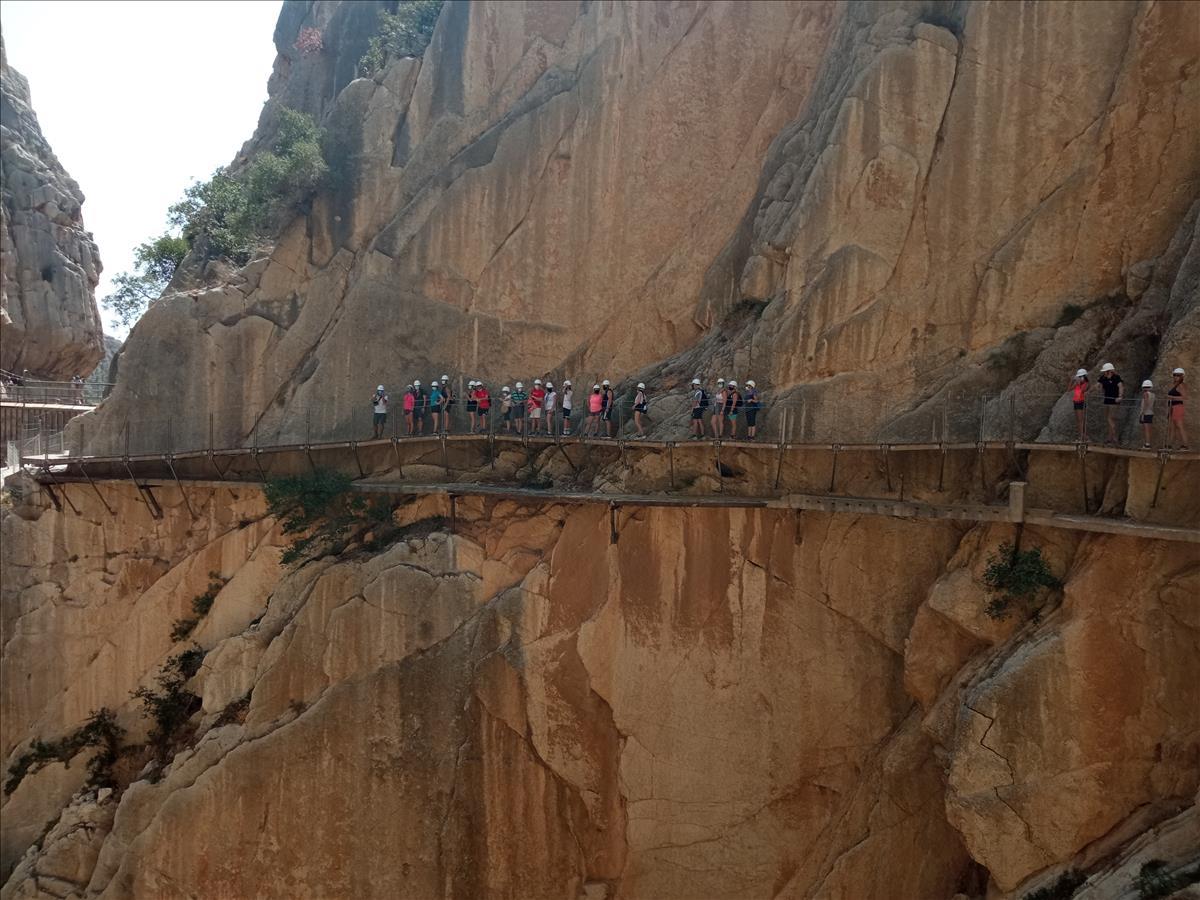 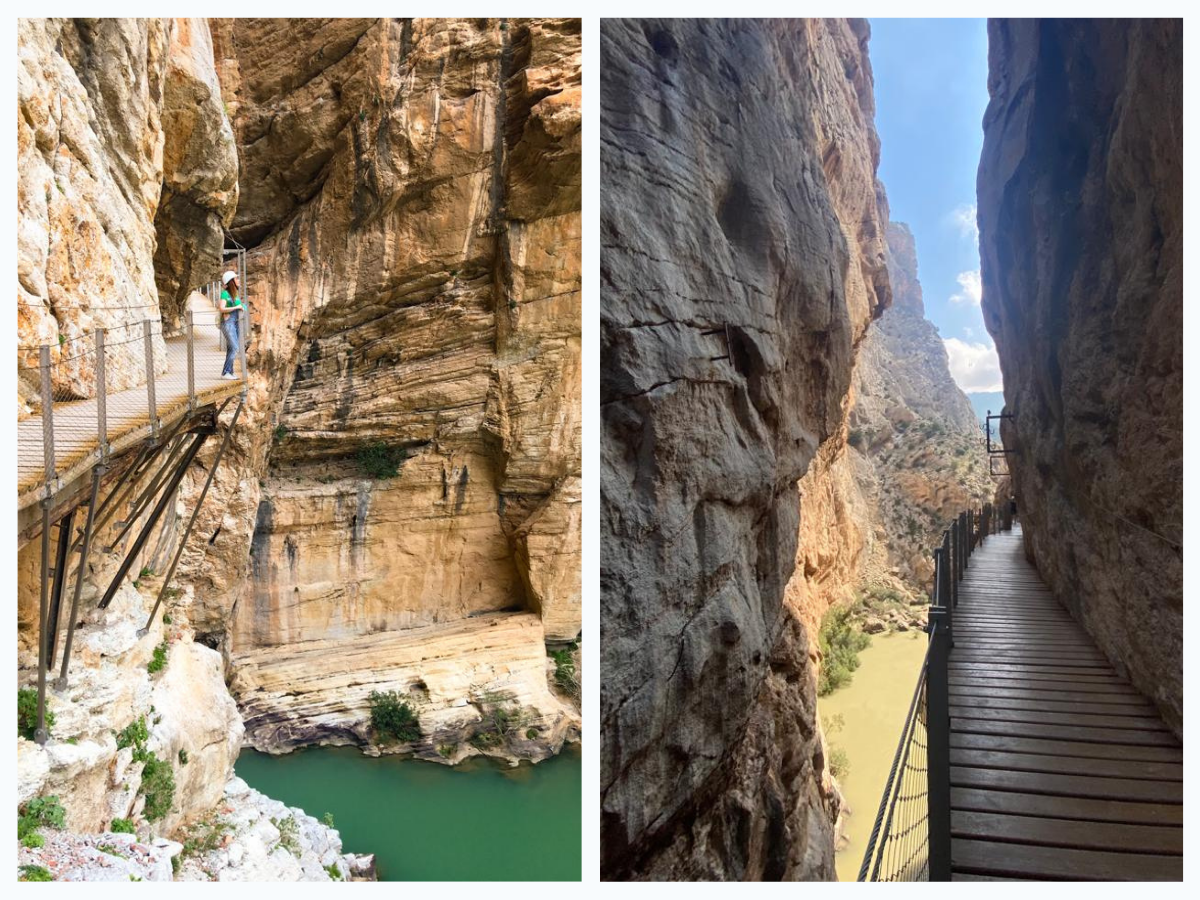 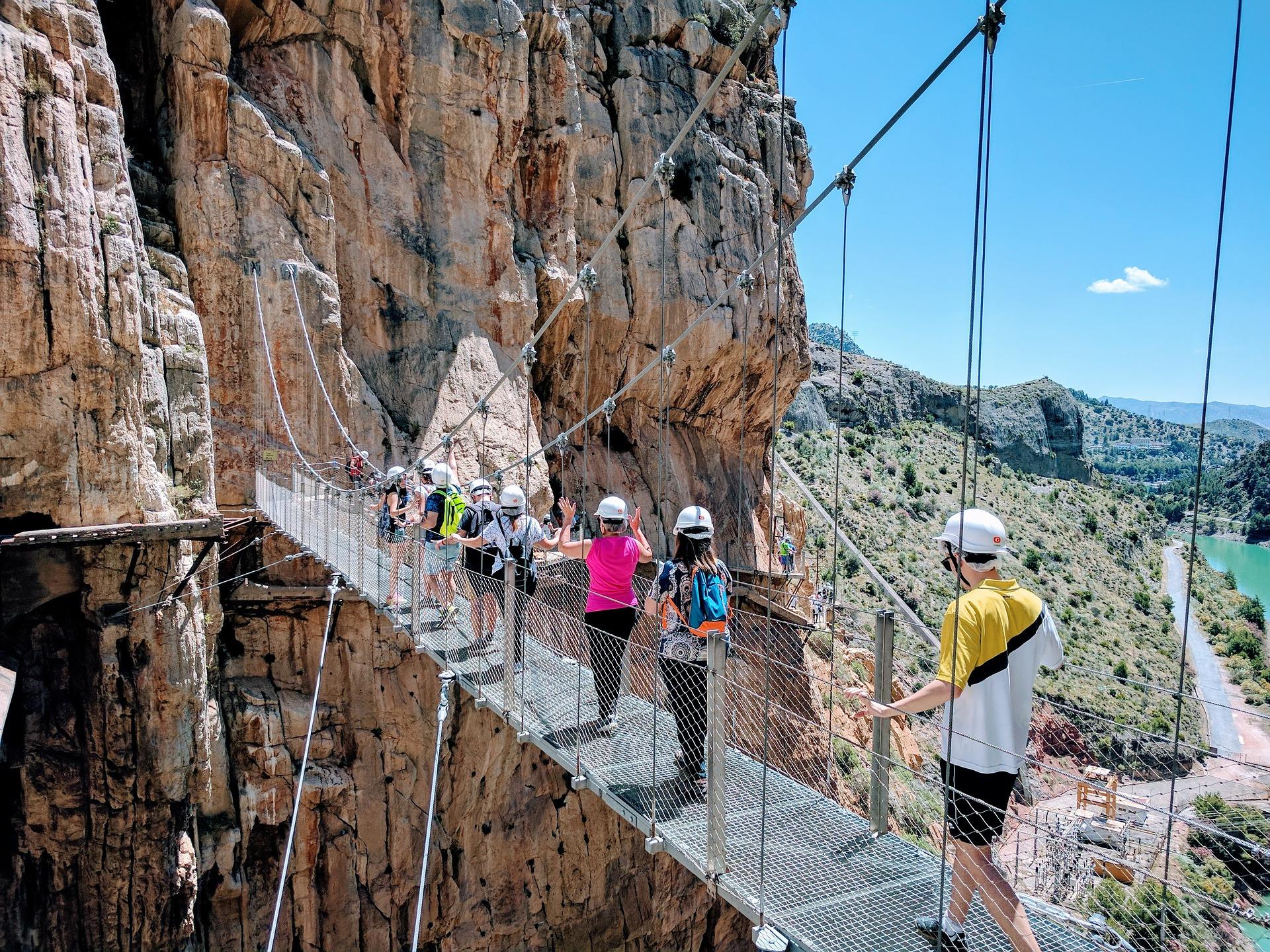